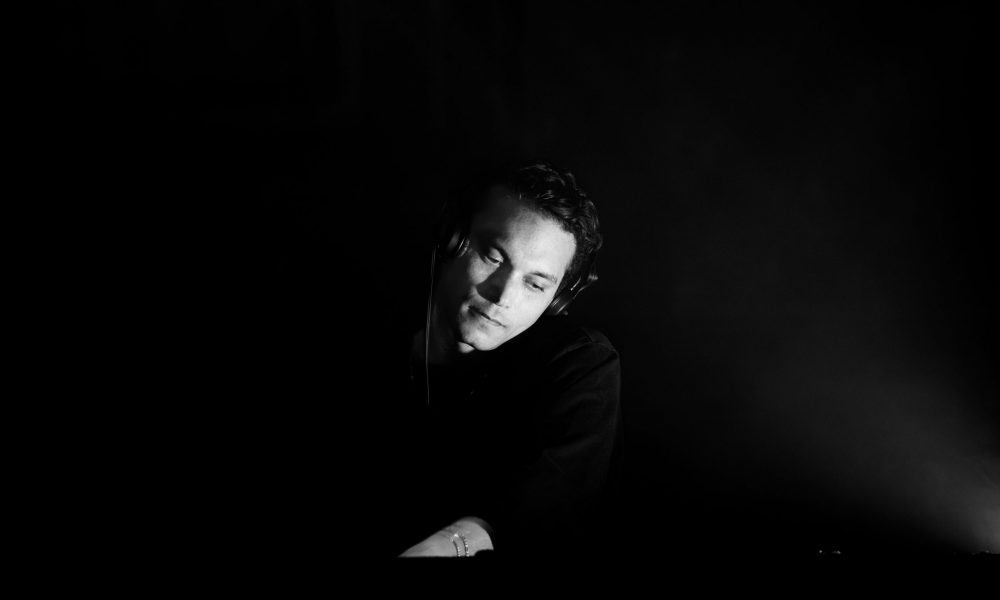 Today we’d like to introduce you to Riccardo LeBron.

Thanks for sharing your story with us Riccardo. So, let’s start at the beginning, and we can move on from there.
I got caught by the dance music bug back in 2010 at EDC Los Angeles, the last time EDC was held here in my city. I had no idea who any of the artists were, and I had never been around such a loving and open community before, but I knew I had “come home” in many ways.

I spent the next few years strictly going to raves and DJ shows in and around Los Angeles. I was more into the scene than my friends who introduced me to it so after a while they started mentioning how I should take music production seriously and also learn how to DJ.

2014, I ended up buying a pair of CDJ-900s and a DJM900NXS mixer and literally taught myself how to DJ in my living room. January of 2015 I found myself at Icon Collective Music Production school where I learned how to produce music on Ableton and Logic.

By the end of 2016, I was on tour with a rather big artist and also found myself booked for Holy Ship. It’s pretty crazy looking back on all of that. It happened pretty fast.

Great, so let’s dig a little deeper into the story – has it been an easy path overall and if not, what were the challenges you’ve had to overcome?
There were some struggles along the way, yes. Labels didn’t really understand my sound at first. “Your music is not fully progressive, but it’s also not techno enough” is what I’d always hear back, so a lot of bigger labels passed on me at first. For the most part, though, it’s been pretty smooth, and I couldn’t be more grateful for that.

Alright – so let’s talk business. Tell us about Anakim – what should we know?
I produce a really captivating, intergalactic style of dance music that straddles the genres of progressive and techno, and everything in between. As far as I can tell, no one in LA sounds like me, and that’s what I’m most proud of. I try to be as unique as possible in my productions, while still keeping things sexy and danceable.

My proudest moment so far definitely has to be performing at the Yuma Tent at Coachella in 2018. I went to Coachella with the same group of friends for seven years in a row, and I’d always stay inside the Yuma Tent.

My favorite acts were booked at that stage, and the production inside of it was incredible. A true night club in the middle of a massive festival. So to be asked to perform at such a special festival, and on my favorite stage no less, was truly something I’ll never forget. 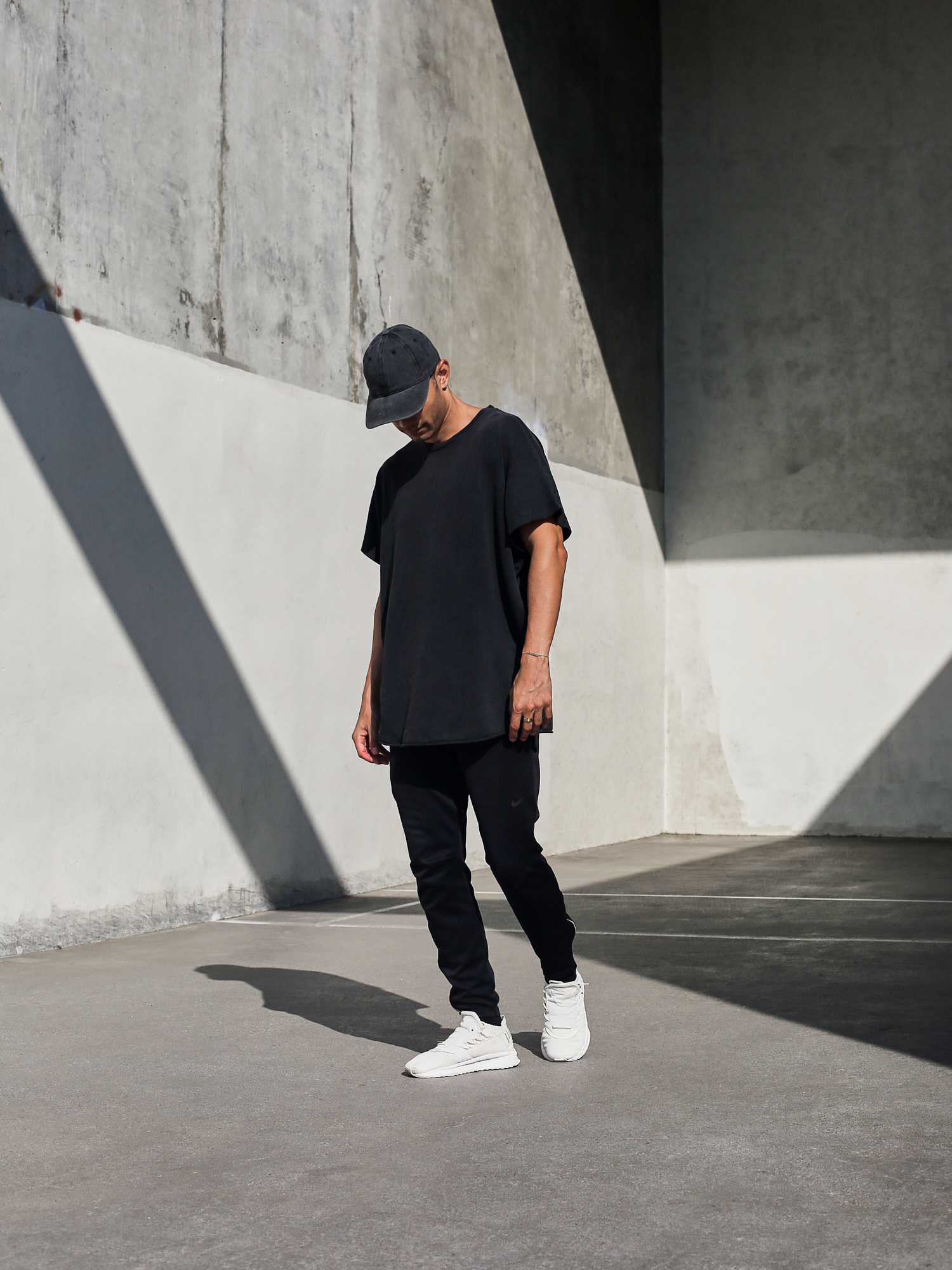 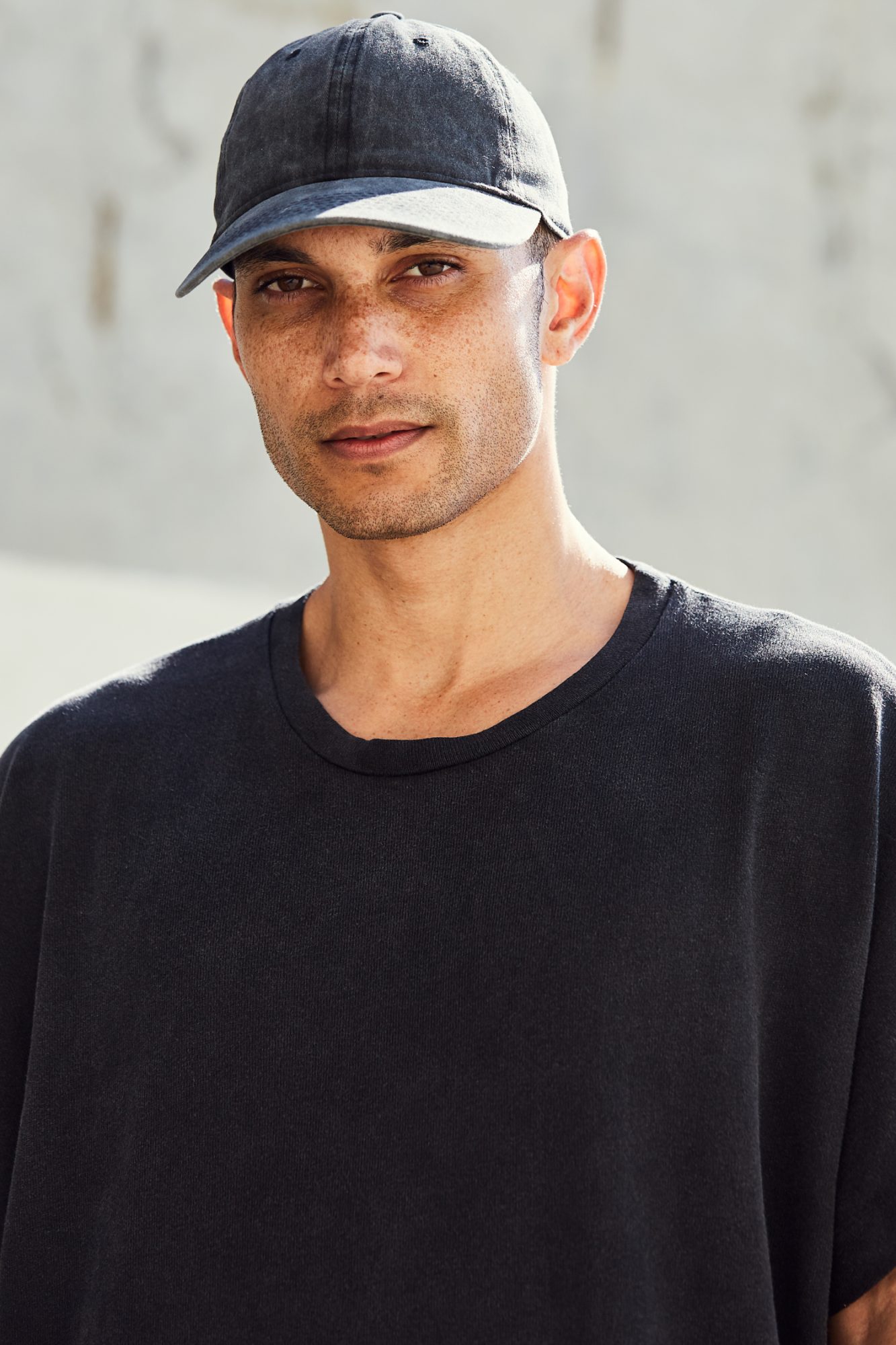 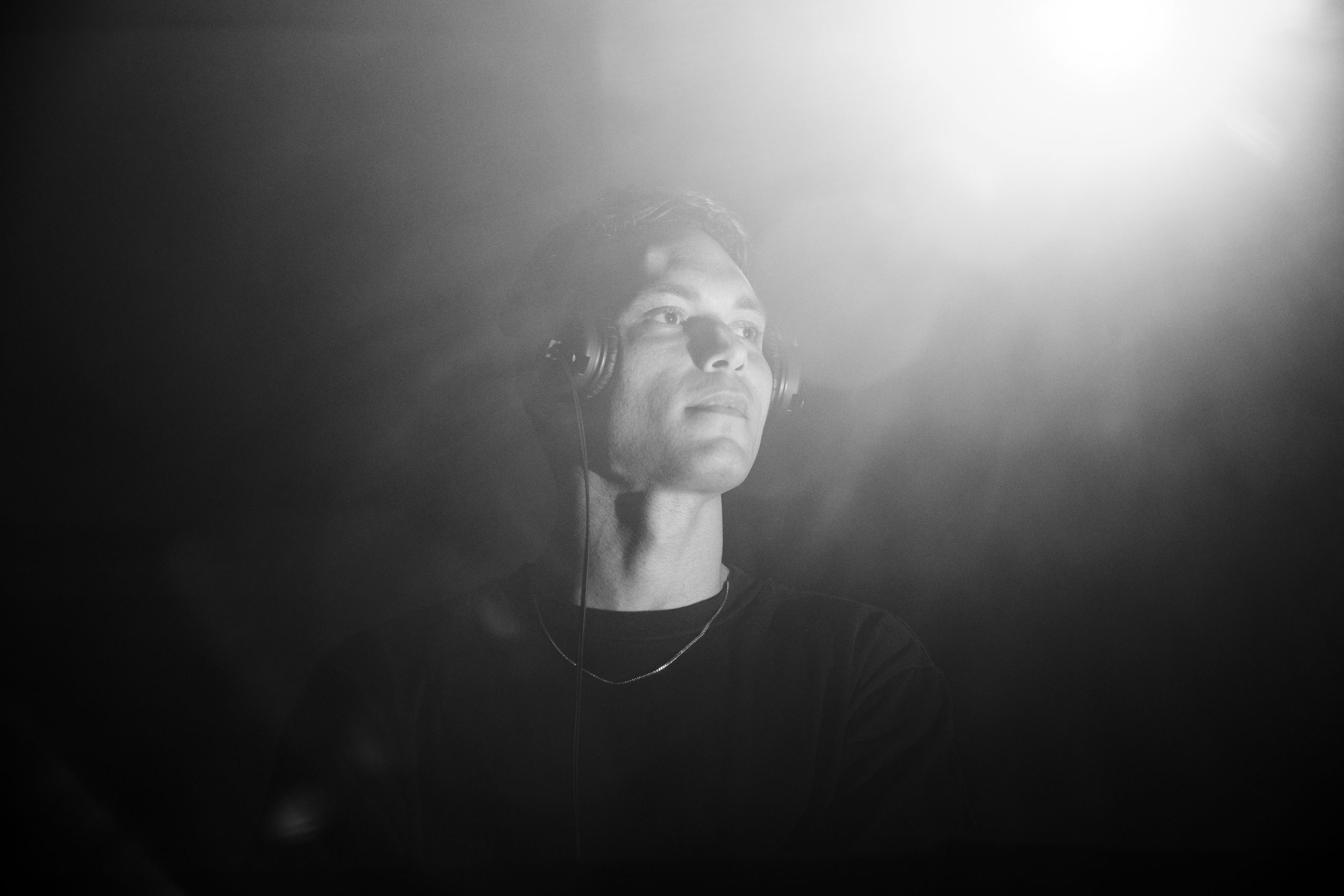 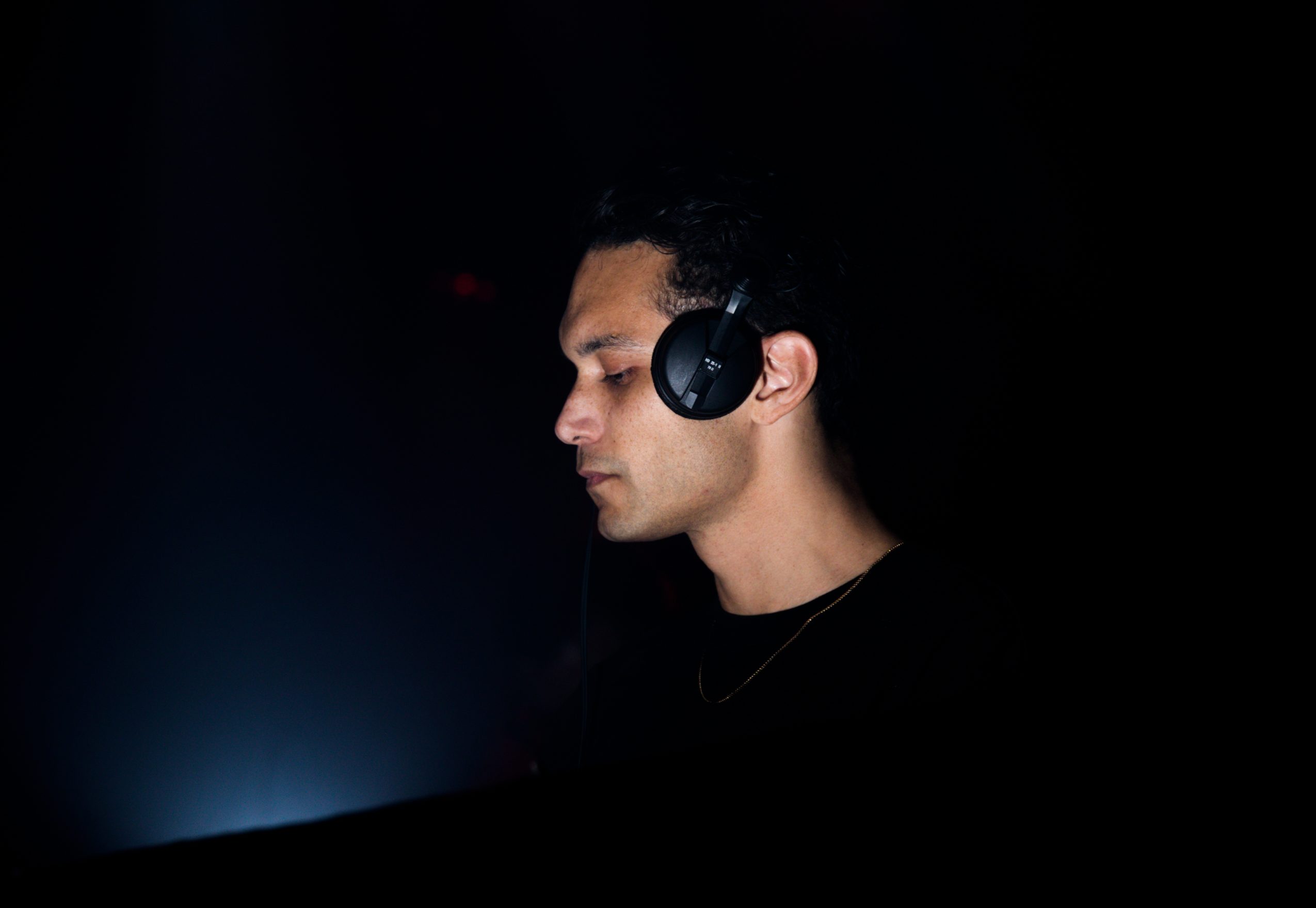