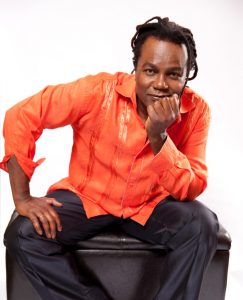 Today we’d like to introduce you to Ricardo Lemvo.

So, before we jump into specific questions, why don’t you give us some details about you and your story.
I am the founder/bandleader of the Los Angeles-based group Ricardo Lemvo & Makina Loca. I formed the band in 1990. My music is a blend of Cuban music with pan-African styles (Kizomba from Angola and Congo Rumba).

I am originally from M’Banza-Kongo in the north of Angola. I grew up in Congo-Kinshasa where I was introduced to Cuban music. I came to the US more than 30 years ago to pursue a law degree, but I ended up devoting my life to music.

Since forming my band, I have performed in countless shows throughout the US, Canada, Latin America, Europe, Africa, and Australia.

I have been the subject of various radio and television programs including NBC Today Show, CBS Sunday Morning, National Geographic, BBC Radio, NPR (National Public Radio), Radio France Internationale, among others. My music has been featured on many TV shows like “Party of Five” and many others.

I have also appeared in the 1998 movie “Dance With Me” starring Vanessa Williams and Chayanne. I speak five languages besides English: French, Spanish, Portuguese, Lingala and Kikongo.

Great, so let’s dig a little deeper into the story – has it been an easy path overall and if not, what were the challenges you’ve had to overcome?
The road has not been smooth. The struggles include, but not limited to the followings:
1. Finding the right musicians who can play my music.
2. Dealing with crooked individuals in the music business
3. Trying to make a name for myself. Competition is fierce.
4. Hardships of finding good-paying gigs, etc.

Can you give our readers some background on your music?
What sets me apart is the style of music I create. Am most proud of my accomplishments: Performances throughout the world.

Is there a characteristic or quality that you feel is essential to success?
Perseverance. Professionalism. Surround myself with talented musicians. 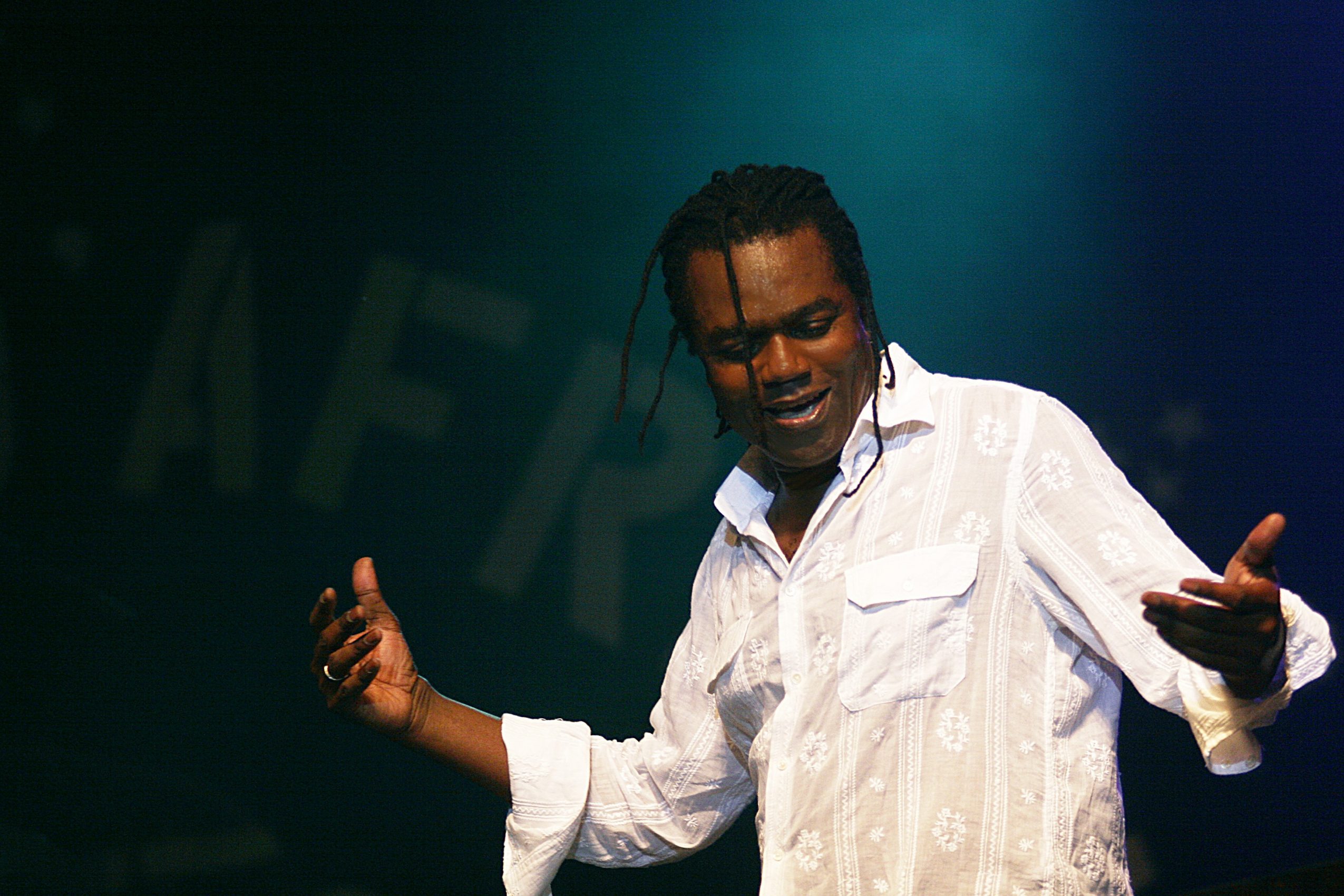