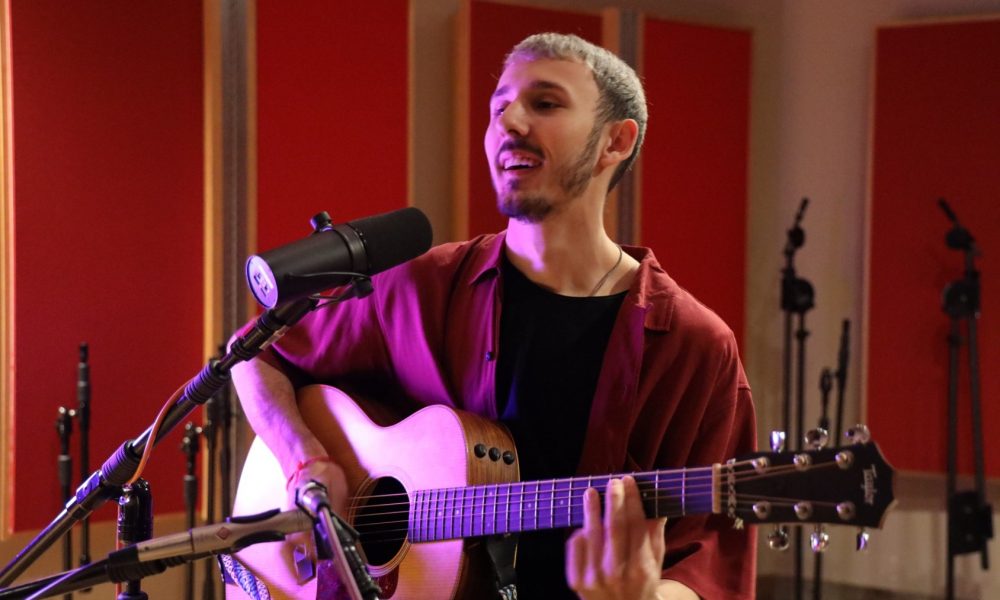 Today we’d like to introduce you to Rian Cult.

Rian, let’s start with your story. We’d love to hear how you got started and how the journey has been so far.
I don’t wish I was born in a family of musicians, because the story would have a different ending, and I don’t wish I wasn’t born in Romania, cause if I weren’t, I wouldn’t be here.

When he was a kid, my dad never had enough money to buy his own guitar for the private lessons, so he had to drop all his musical passions and focus on something that would actually help him get through the day. And my mom, her parents were farmers, yet she took a leap of faith and traveled away from her hometown to find a life worth living. Fortune had it that music always found its way in our family and I was born in the midst of it.

Eight years old and I saw my first ever concert, Phil Collins, front row, so close to the stage. How close? With my childish 8-year-old voice, I sang “Sussudio” and shook hands with him, that close. I guess something changed in both me and my dad at that moment.

With some money he had, he bought his first drum kit. Guess what I and my dad used to do pretty much every weekend? Have the cops show up at our door because our neighbors couldn’t stand the loud banging every damn weekend. All I did was play drums to AC/DC and Toto and at night, I would re-write their lyrics into my own, that’s what I thought songwriting was.

It all rampaged from then, the music I grew up with and my parents’ constant desire for me to do better have made me realize that this is actually something I could do. I wanted to do it, I wanted to carry both mine and my dad’s dream of becoming a musician, seeing arenas filled with crowds of singing people, leaving something in this world that can live forever.

12 years old, I signed up for this thing called “Highschool Band Studio Sessions”, where you were assigned to a band depending on the instrument you played, and you were meeting twice a week and practice cover songs and write your own music. For a city with 250,000 people, finding kids who play instruments was like trying to find owls during the daytime, not to mention drummers and bassists, so I was already in 2 bands.

All my high school years were divided between practicing drums, working on college applications, getting my teenage heart shattered and finding my voice. You know how some people are born with something? Yeah, I wasn’t, so I had to run for it. I realized at 17 that I need to say something, something that people could relate to, I wanted to find people who felt the way I did. I went out of my way to find the right person to talk to about songwriting.

Four years later, still learning, still writing, still getting more “No’s” than Yes’s”, is that gonna stop me? Hell no. Success is achieving one small milestone at a time and making sure you celebrate that.

Behind the scenes to what I’m doing today, I still forget to eat sometimes, I get so caught up with writing and producing that it gets to the point where I can’t pause and do nothing else. It’s amazing to love something so much that you do it with such drive and passion. I often finish working at the studio at 12am and have to take the train home, all the way from the studio to the train station I’m looking down at my phone, writing lyrics and re-writing, and I get into the first train that comes, which is most of the times, the wrong one, and I ride that train for a good 20 minutes before realizing I’m in a different city. I get caught up, and I love it.

I work with so many talented writers and producers and being from Romania has helped me a lot in building relationships, being patient and kind, and most importantly, if you want something, get dressed and go out and get it.

I graduated from Berklee College of Music with a bachelor’s in Contemporary Writing and Production with focus on Songwriting and moved to LA. I’ve always incorporated this city in my songs, I’ve always talked about life there even before going there. I wrote a song called “Santa Monica” when all I knew about it was that it was by the ocean.

Overall, has it been relatively smooth? If not, what were some of the struggles along the way?
If it’s a smooth road, what’s the point? How do you learn from the mistakes and from the “let-downs”? That’s how I learned most, if not all, of what I know. I had to be told a hundred times I sucked at something, then I’d go and practice for hours every day for three years until I saw myself getting so much better at my craft. The road is often as smooth as you wanna make it, but you get the tools to do so after you trip a couple of times in the potholes in the road.

Can you give our readers some background on your music?
I make music. I specialize in toplining songs and singing. The production aspect is something I had to learn to make the music my own, to represent me, and mostly because a lot of producers were too busy to start something with a new artist, so I took the matter into my own hands. I’ve been toplining for other people and co-writing a lot, which has brought me confidence as a writer and musician. When it’s not about music, I’m most known for the funny-sarcastic guy who’d always say yes to crazy stuff and going places. Also, as the skinny guy who eats a lot and never gains weight. In the beginning, all of my friends saw me as the next Ed Sheeran wannabe, but as I matured as a writer and artist, they don’t know what I am anymore or who to identify me with, and I take that as a good thing.

I think that being from Romania plays a huge role in what sets me apart from others, being so limited in opportunities when I was young, made me create them, and I carried on that mentality here as well. You can’t always expect opportunities to happen unless you’re out there making them happen. 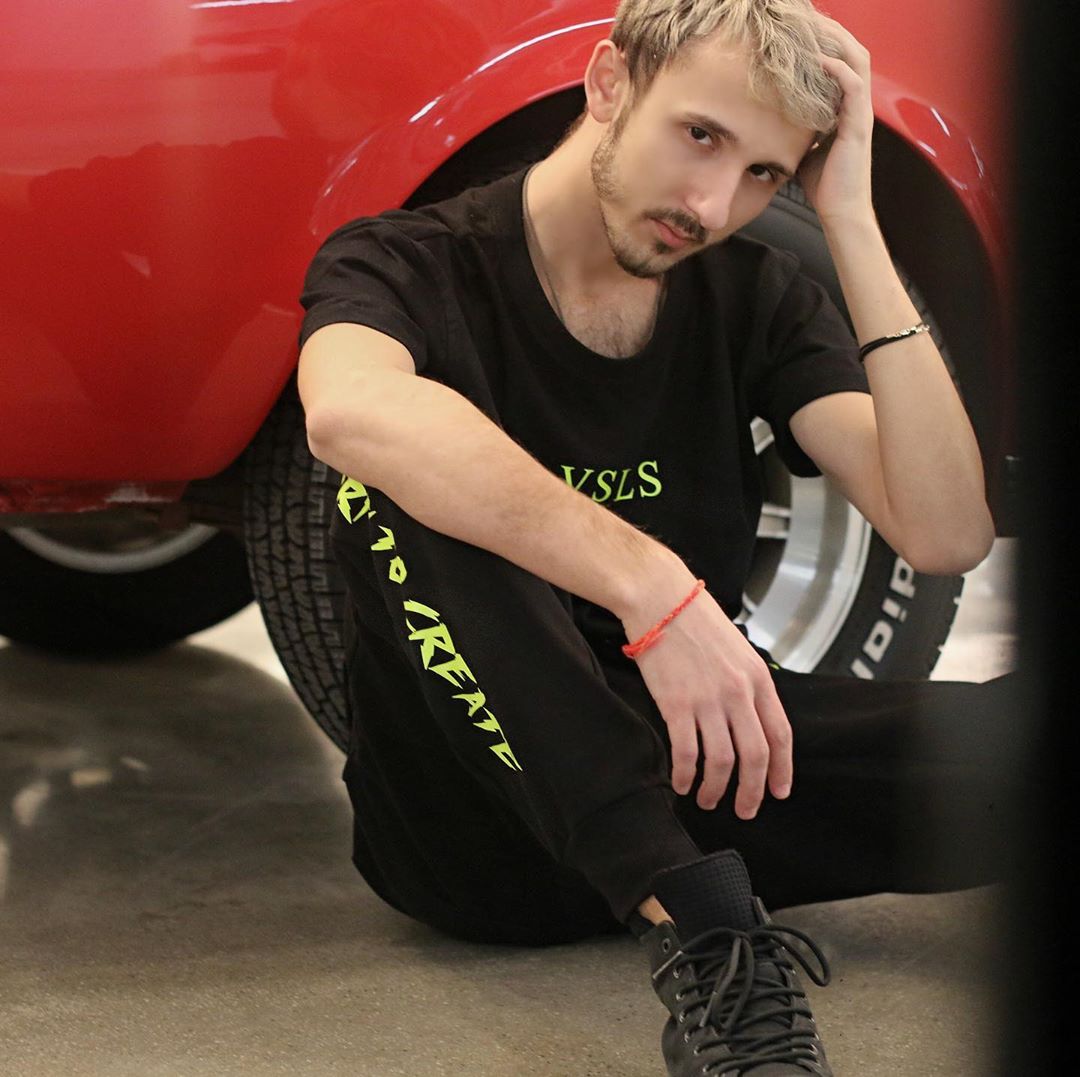 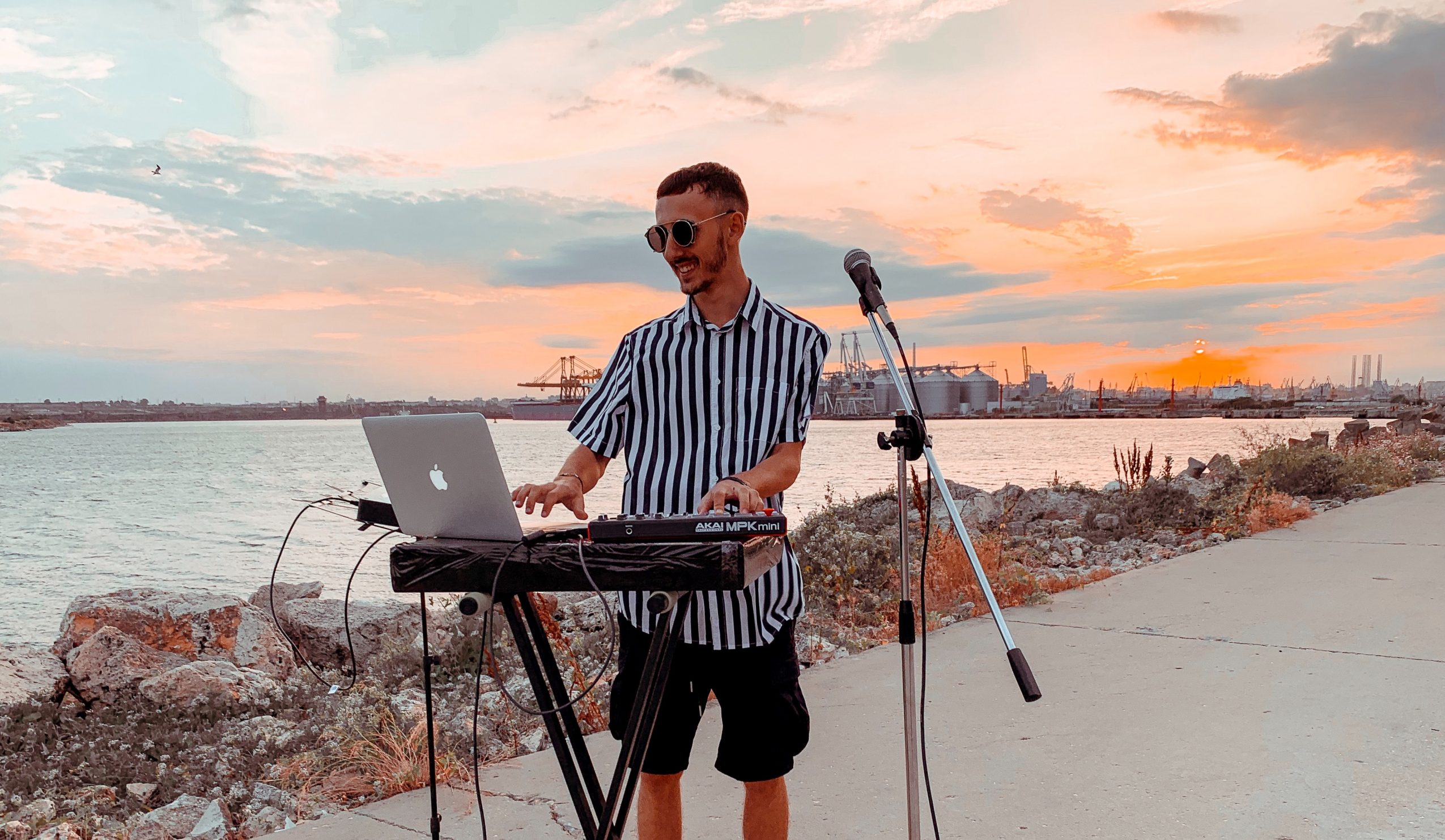 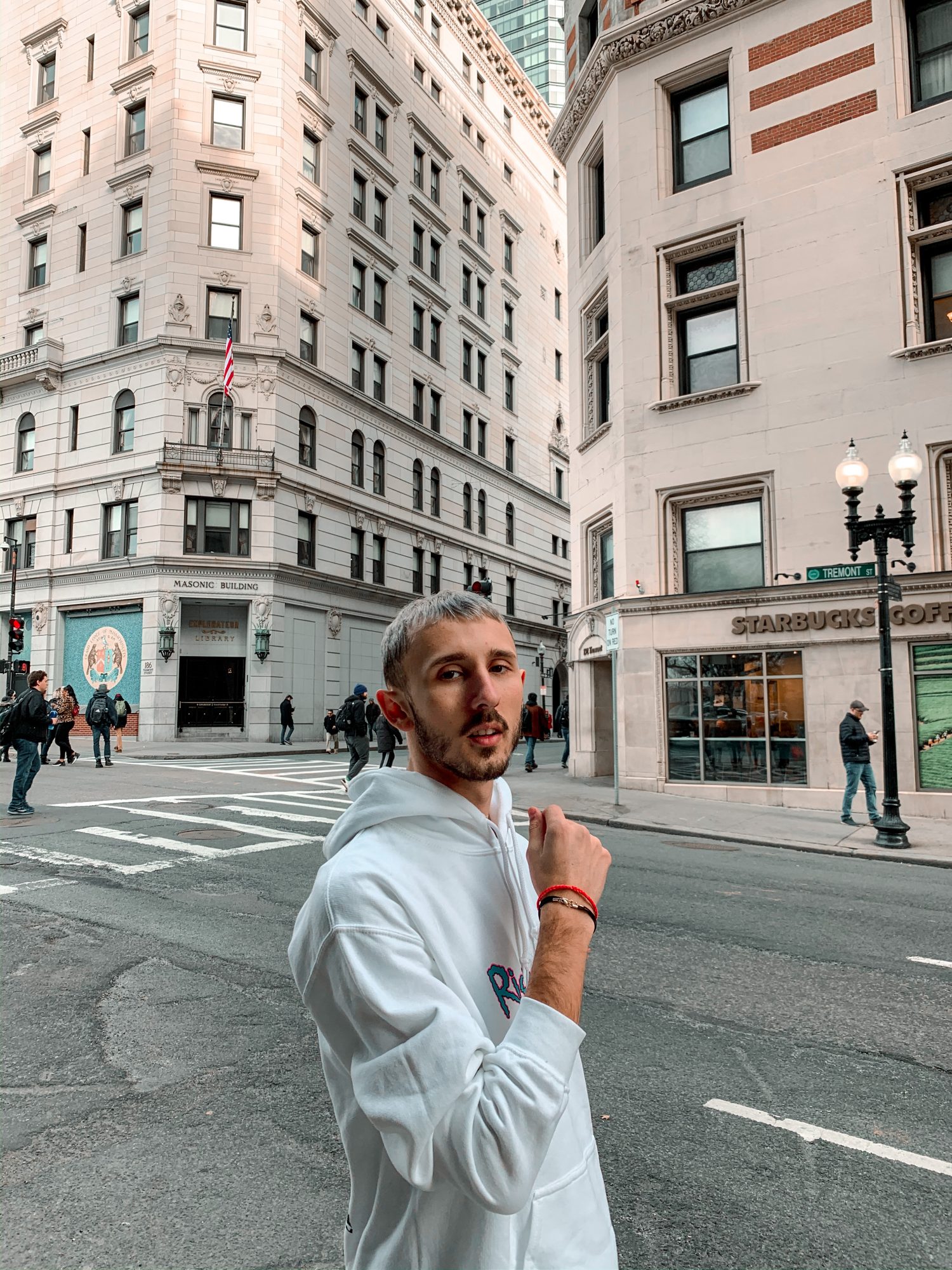 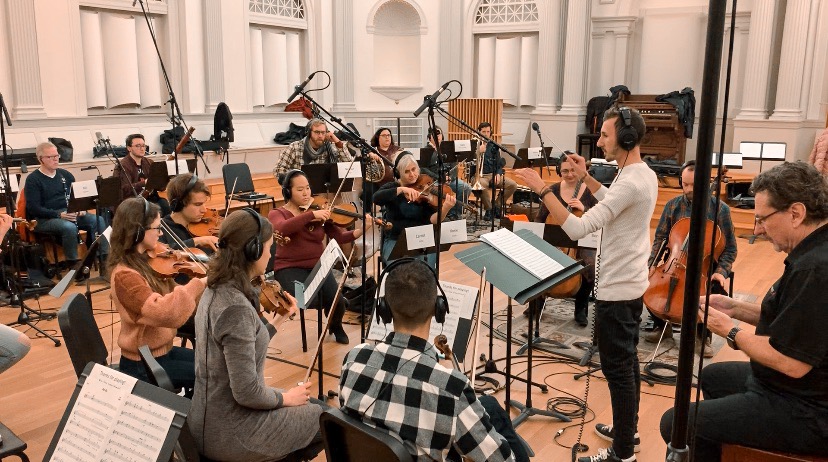 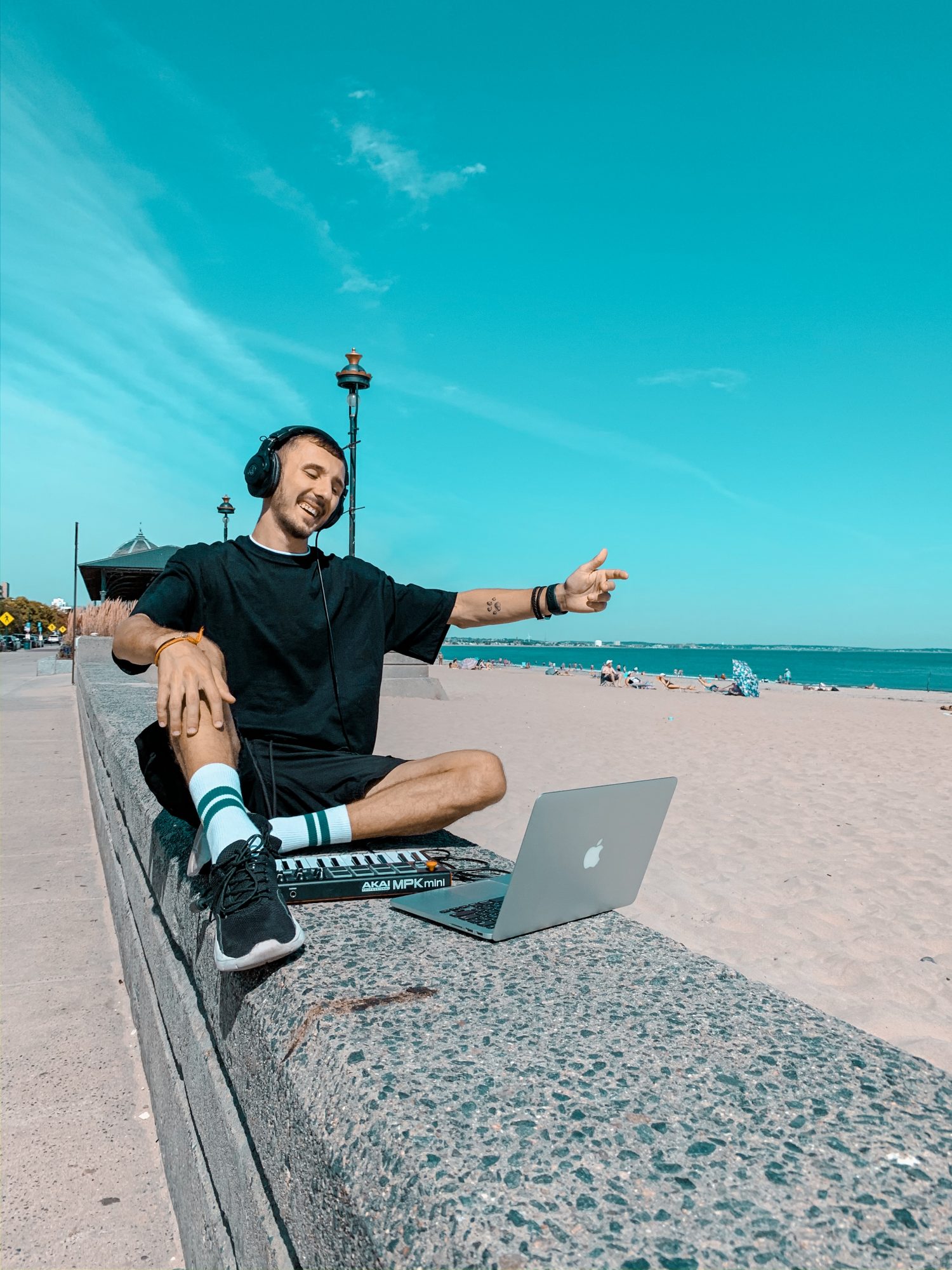 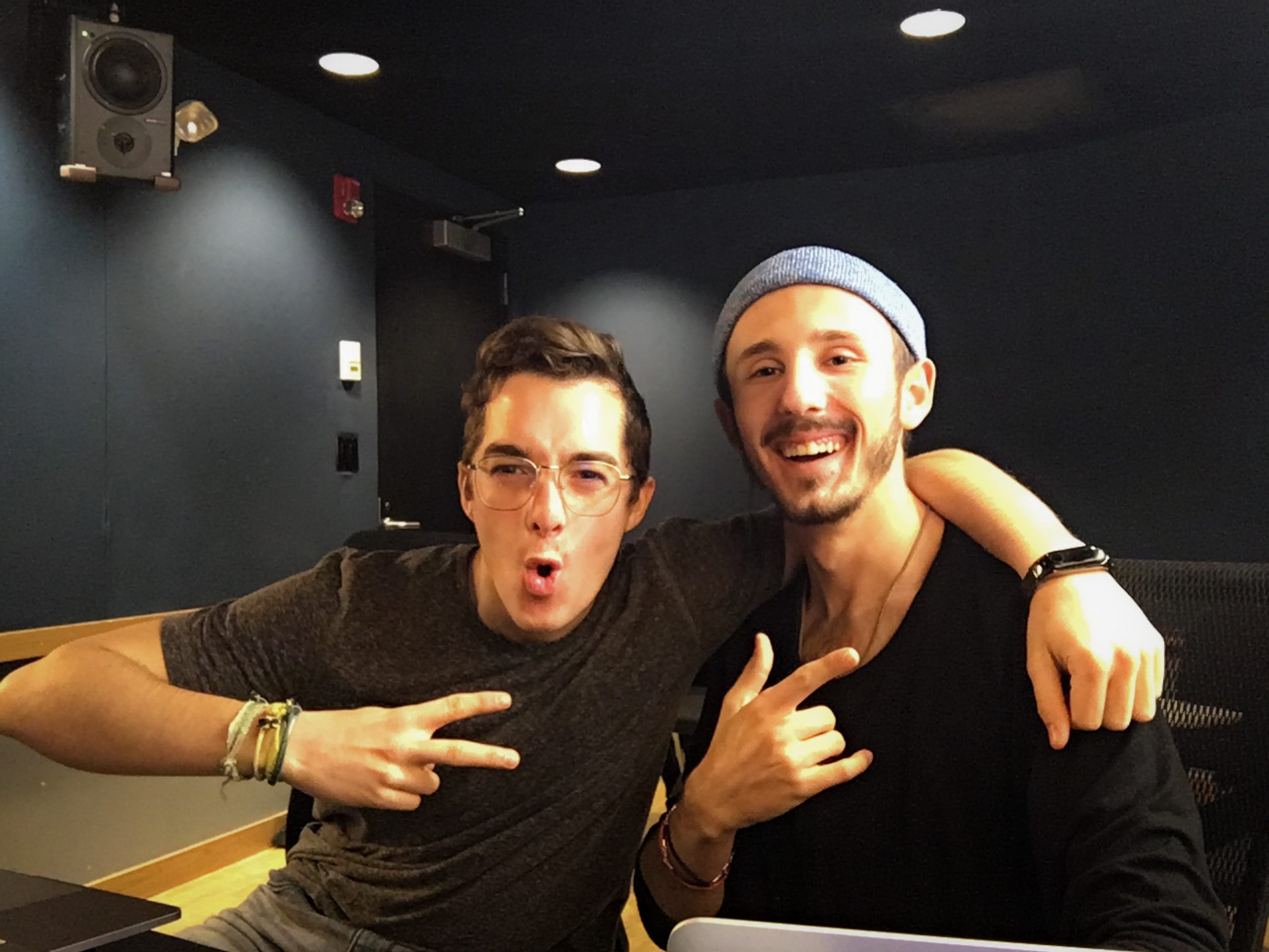 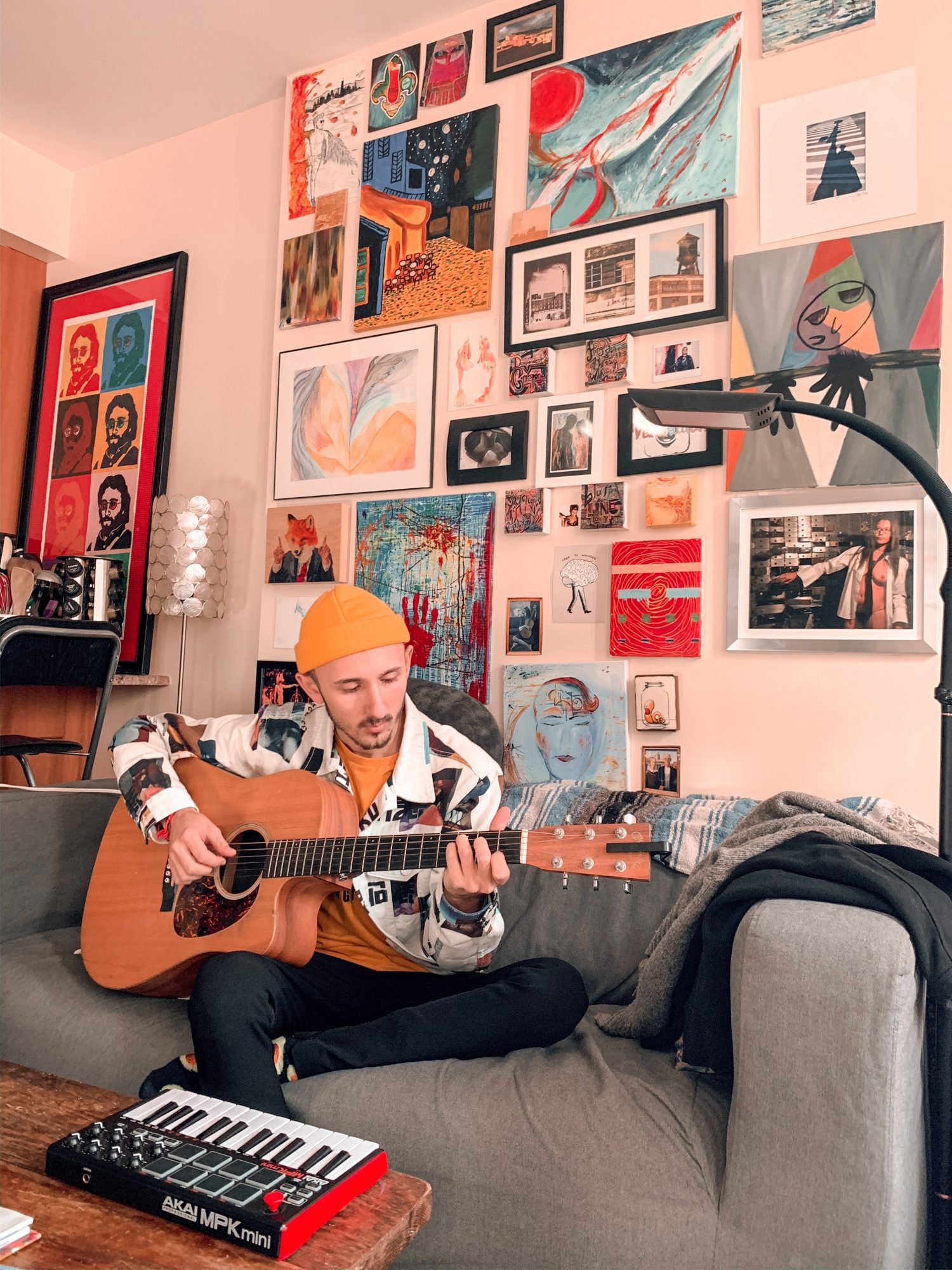 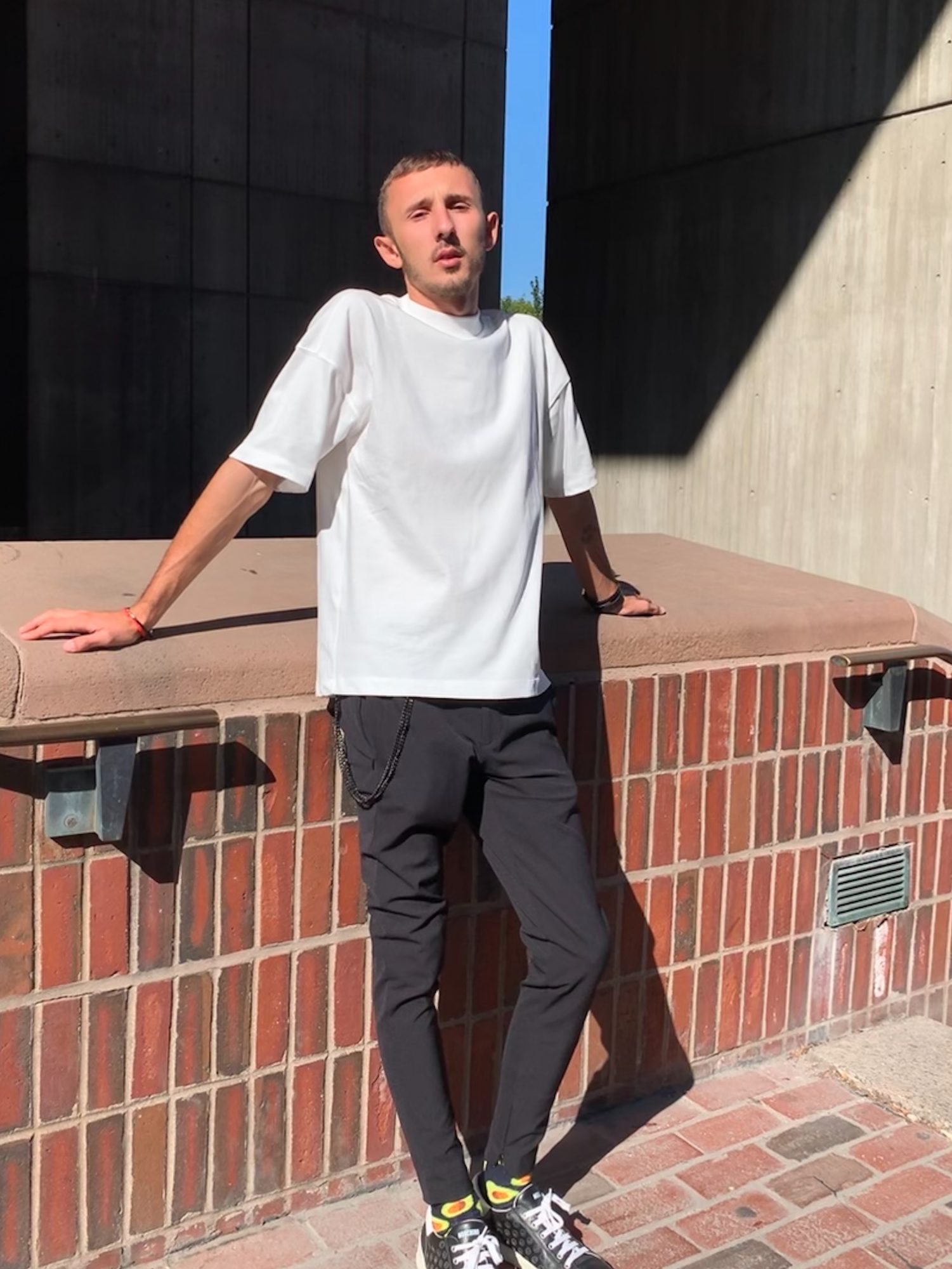