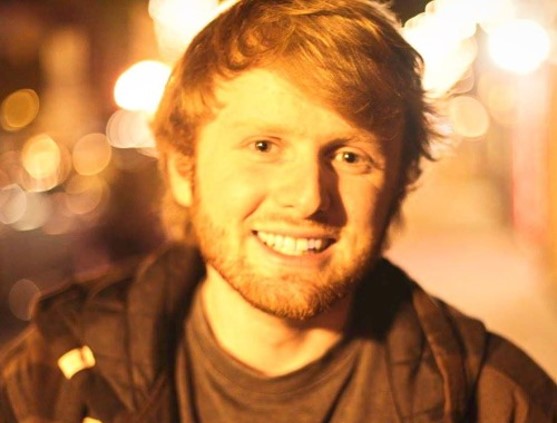 Today we’d like to introduce you to Rex Darnell.

Rex, before we jump into specific questions about your work, why don’t you give us some details about you and your story.
I started learning how to play the piano when I was a wee one, and by the time I turned 13, I was sure that I wanted to be a composer. From that point onward and all through college, I stuck to a rigorous practice routine, always writing new music and regularly scouting out obscure locations in the Oregon wilderness to film and score my own avant-garde pictures. Then I moved to LA and collaborated with everyone I could, honing as many different musical styles as I could. Now I specialize in composing for virtual reality, particularly story-driven VR experiences like the pieces developed by Baobab Studios.

We’re always bombarded by how great it is to pursue your passion, etc – but we’ve spoken with enough people to know that it’s not always easy. Overall, would you say things have been easy for you?
I was extremely lucky to grow up with a supportive family and demanding teachers. I am completely indebted to them. As a six year old, I surely would have preferred leisure time over practicing, but they made sure I stuck with it during those critical early years. Discovering my passion for music was an obstacle at first, but I started to find it when I realized I could bring joy to people through my performances.  Plus, playing and composing got a lot more fun once I figured out the fundamentals of music theory. Eventually, I couldn’t imagine doing anything else, so by that point, I was all in. Building a network of LA collaborators was also a challenging process requiring years of patience and flexibility. If I’ve learned anything from being a musician, it’s that creating art takes patience. If it were easy, everybody would do it. But patience is also the primary ingredient for success.

We’d love to hear more about your work.
I received three Daytime Emmy Awards for my music on ‘Invasion!’, ‘Asteriods!’, and ‘Crow: The Legend’, all virtual reality films developed by Baobab Studios. Writing for VR comes with unique challenges because the medium combines mechanics from both films and video games. For example, VR characters will sometimes take action on their own volition (like in a movie), whereas other times they wait for permission from the viewer (like in a video game). Therefore, you never know exactly how long each scene will last, and you have to plan and implement the music accordingly. It’s like a mixture of art and Sudoku.

Has luck played a meaningful role in your life and business?
Good luck has played a huge role! As I mentioned, I scored big by having parents and teachers who helped me develop focus and patience. I really don’t know where I’d be without them since focus and patience have been the cause of all of my luck thus far. 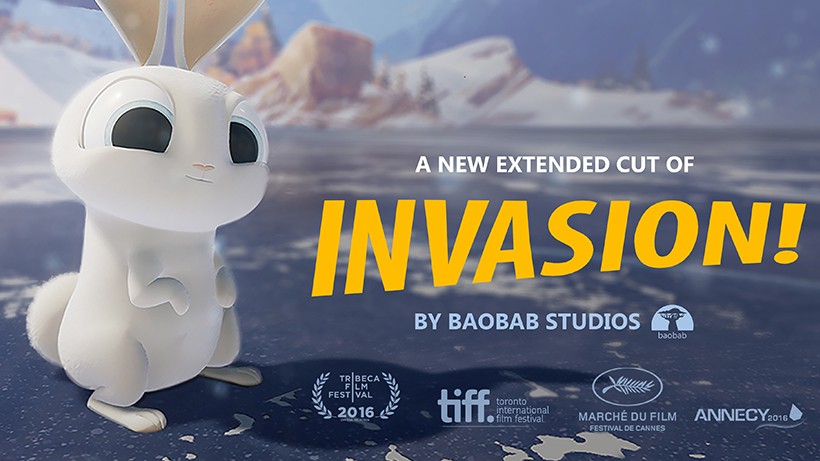 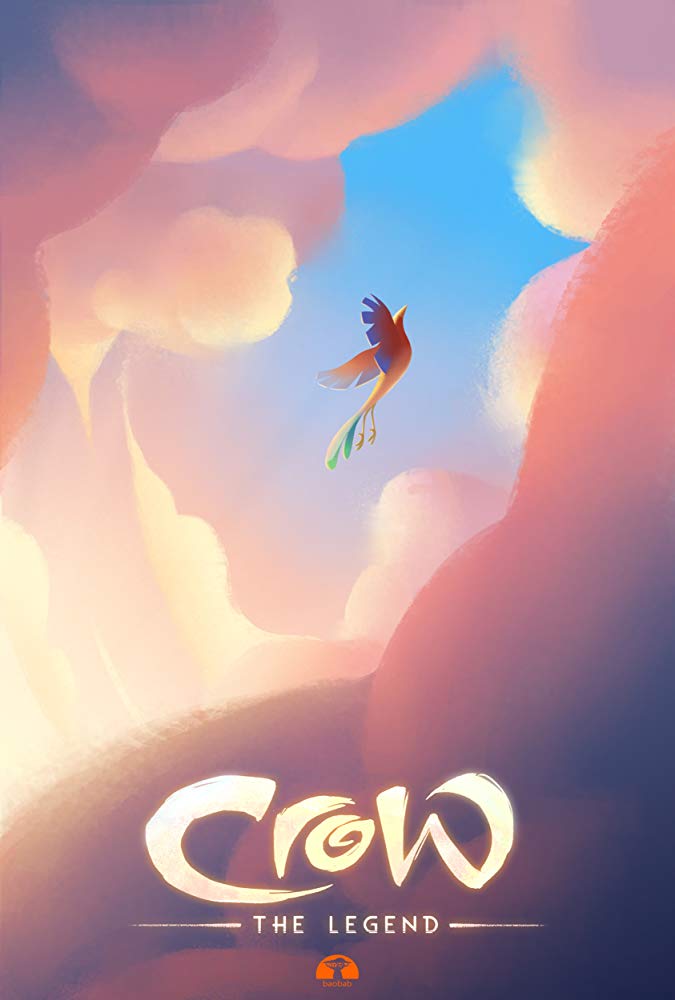 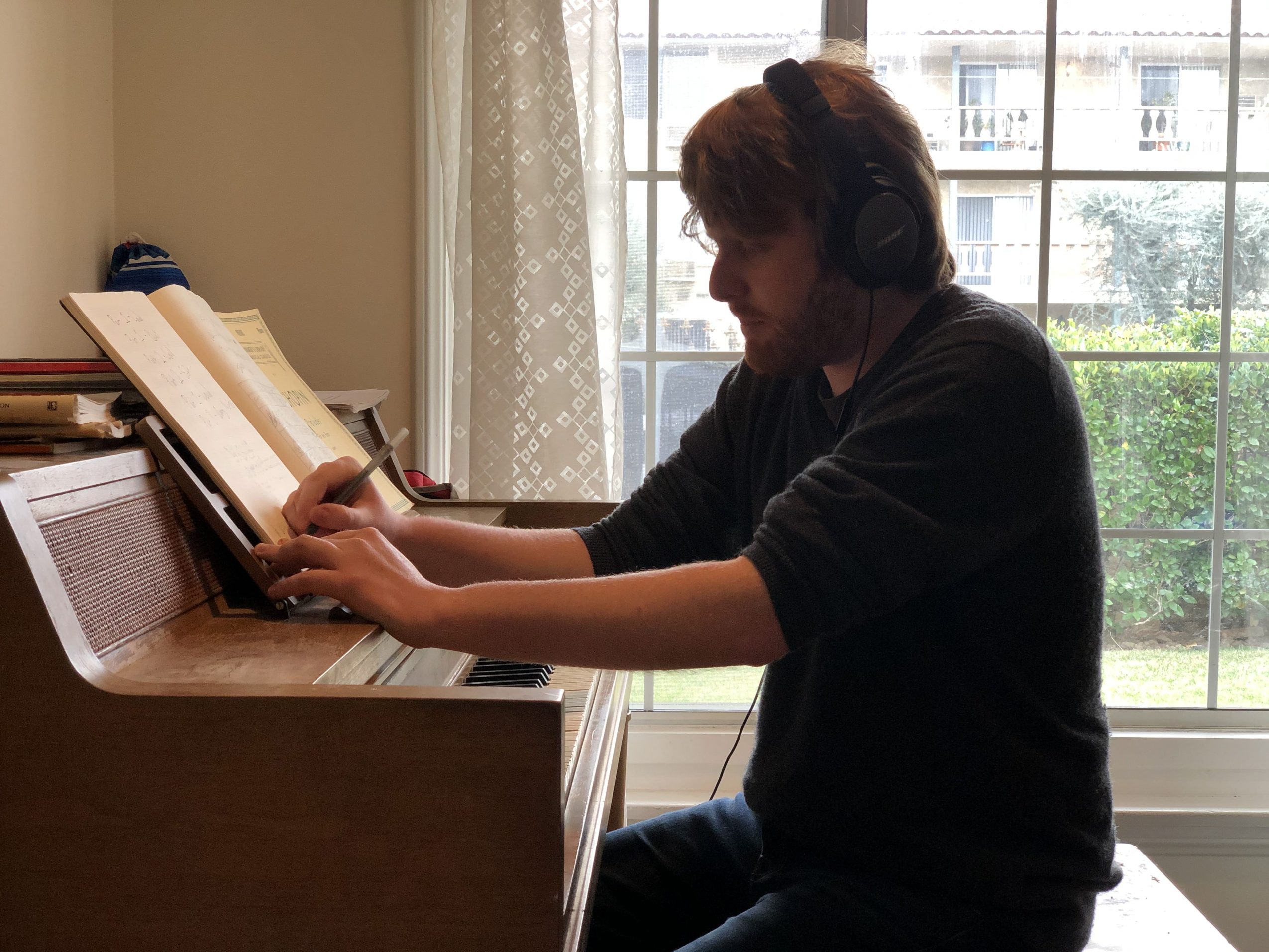 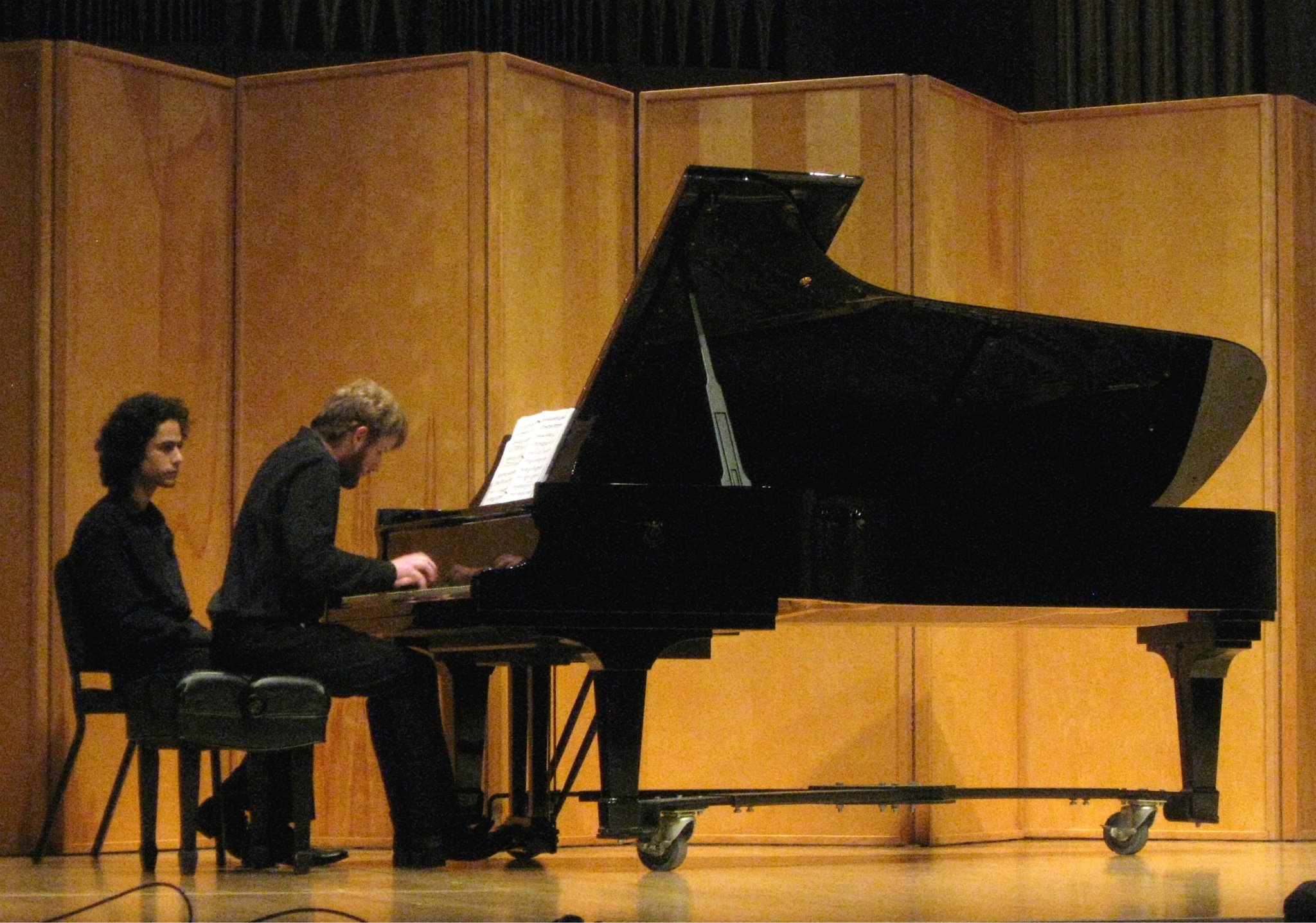 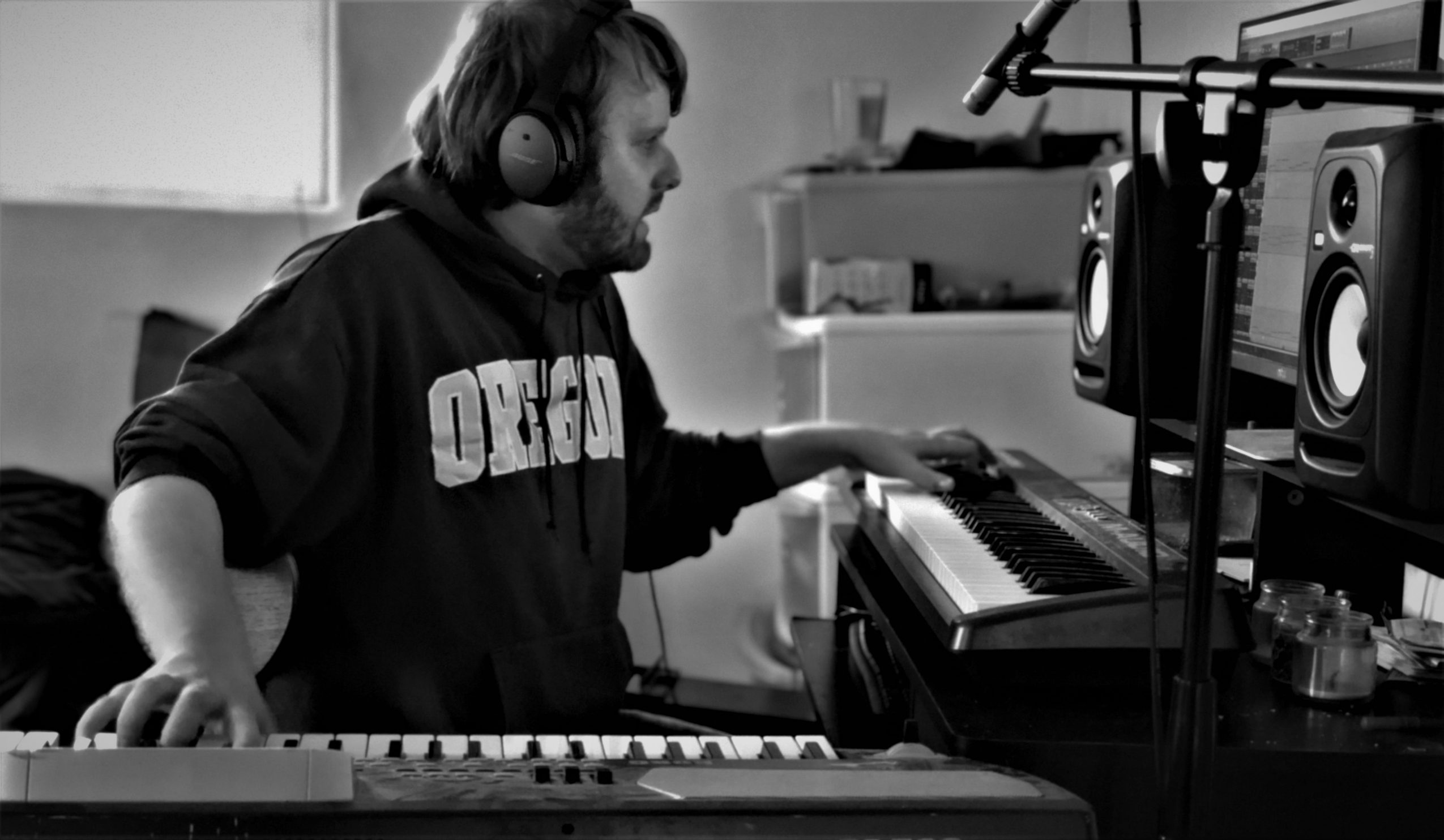