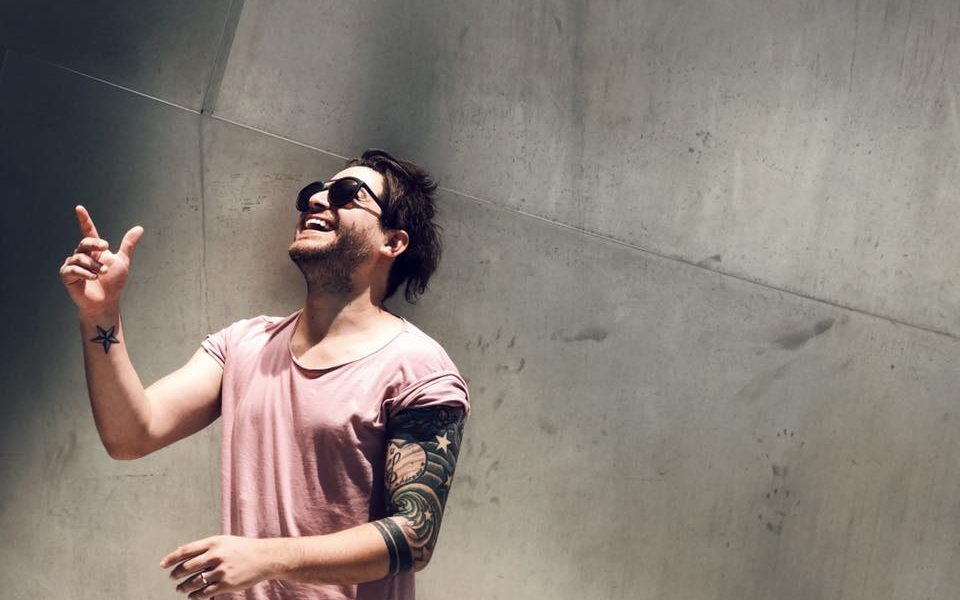 Today we’d like to introduce you to Renzo Bravo.

Renzo, please share your story with us. How did you get to where you are today?
I was born in Lima, Peru and music caught my attention at a very young age. I began playing guitar at the age of 10 but the drums were what caught my attention most. I was supported by my parents, renowned musicians of the Peruvian scene in the 80’s, and began to take my music career seriously. I composed my first song at the age of 11 and since then I’ve not stopped creating.

At the age of 18, I became part of the band Adammo, where I started playing bass, leaving the drums aside. Adammo won a contest for the most important local radio, which involved more than 500 bands, and manage to record our first album called “Sin Miedo”.

I was a member of the pop rock band Ádammo from 2007 until we disbanded in 2013, getting a Latin Grammy nomination, winning and MTV Award, releasing 3 studio albums, which I co-wrote and co-produced, and playing more than 500 shows in Latin America. I relocated to Los Angeles, California in 2014 where I studied film scoring and orchestration while performing in different rock bands around the city.

As BRAVVO, I released my first original song Let Me Go in 2016 featuring Stephanie Cayo & Sebastian Llosa reaching the top in latin Top40 radio stations and more than 5 million streams on Spotify. My first official release lets him remix songs for artists such as Maroon 5, Kendrick Lamar, Gryffin, Bipolar Sunshine and We The Lion getting the #1 spot on the Itunes Dance Charts in 4 different countries.

My second official release is coming out this summer with a great team and I can’t wait to share it with you. In the meantime, I’ve been also touring with grandson around US and Canada.

Has it been a smooth road?
It was definitely not a smooth road. My first 2 years here were tough, I moved here by myself and getting to understand the culture and how everything works here took me some time. Especially coming from a band that was doing well in LatinAmerica, started from zero was hard, playing gigs with almost no one watching you was frustrating but I finally understood that its all a matter of hard work and time.

I’ve met a lot of people who think “Oh i’m a musician, I’ll just move to LA and become famous in 6 months” and they are the same people that just couldn’t handle it, LA is an expensive city where everyone is trying to survive and sometimes you just need to understand how that works and just keep working hard. How I see it is that If you can resist those first 2 years you will be fine.

So, as you know, we’re impressed with BRAVVO – tell our readers more, for example what you’re most proud of as a company and what sets you apart from others.
I’m a music producer, songwriter, and musician. I produce and write for my own project BRAVVO, play bass and synths for grandson and write and produce for others as well.

With my work, I try to let everyone know where I come from and to put my country, Peru, on the map.

Let’s touch on your thoughts about our city – what do you like the most and least?
I LOVE how you can find anything you want here. I love food and getting to try different restaurants every time I’m off tour is great. I like the diversity of cultures and how we can all get along. 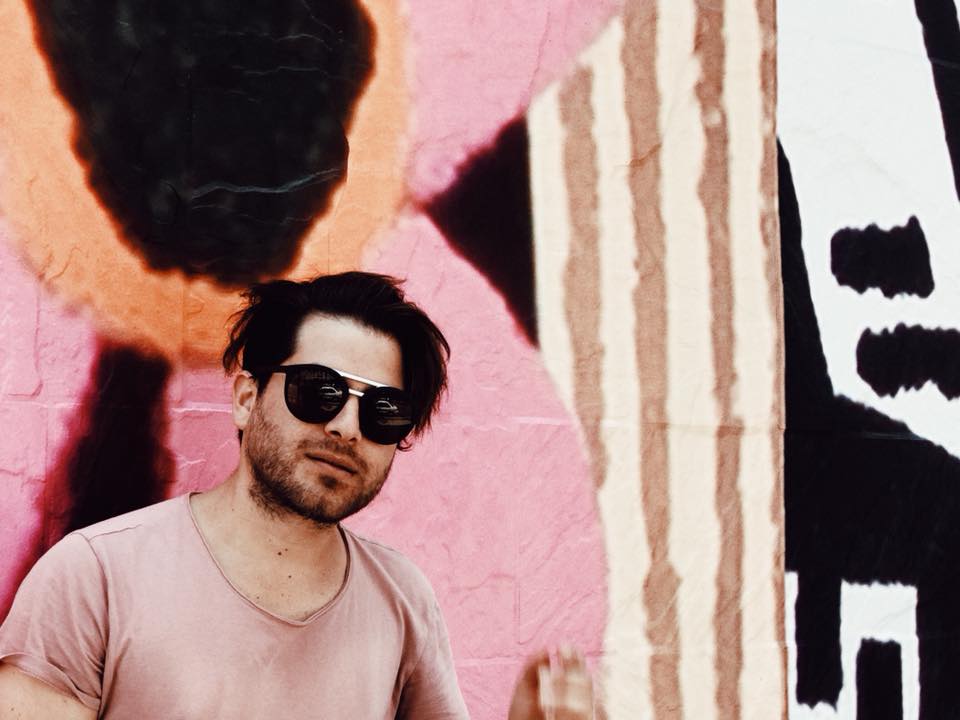 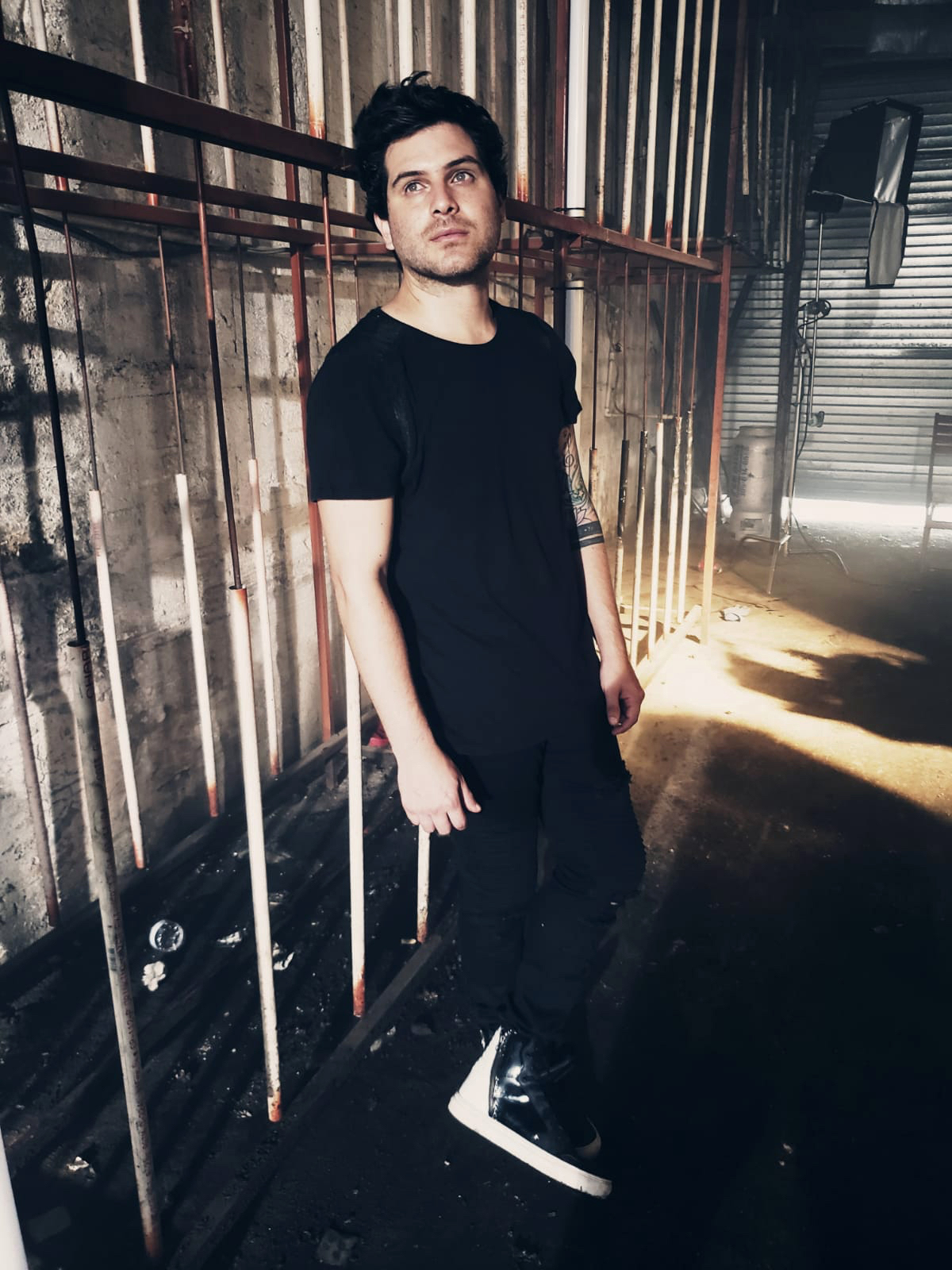 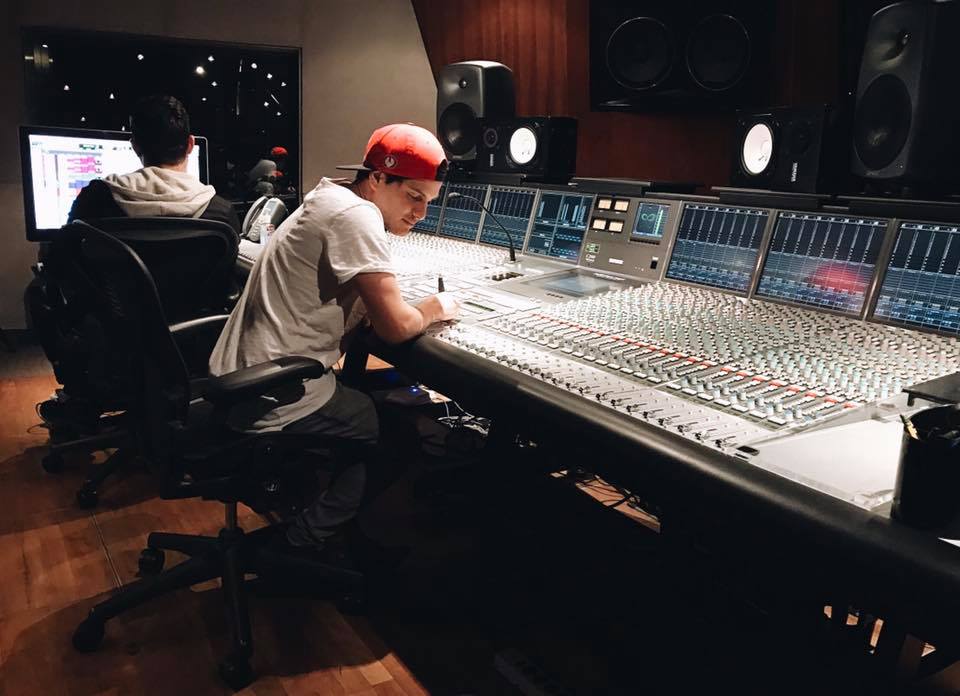 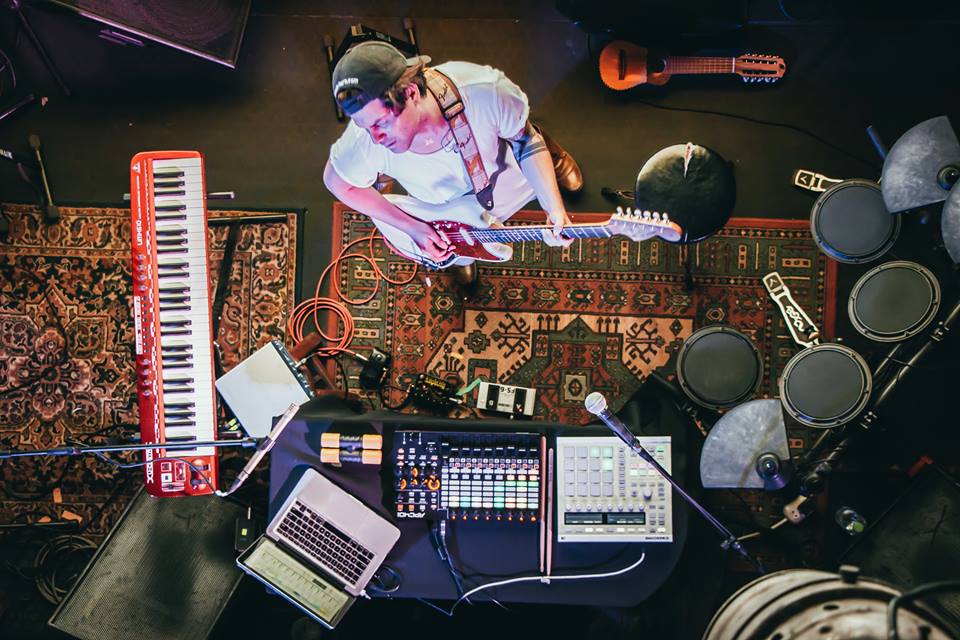 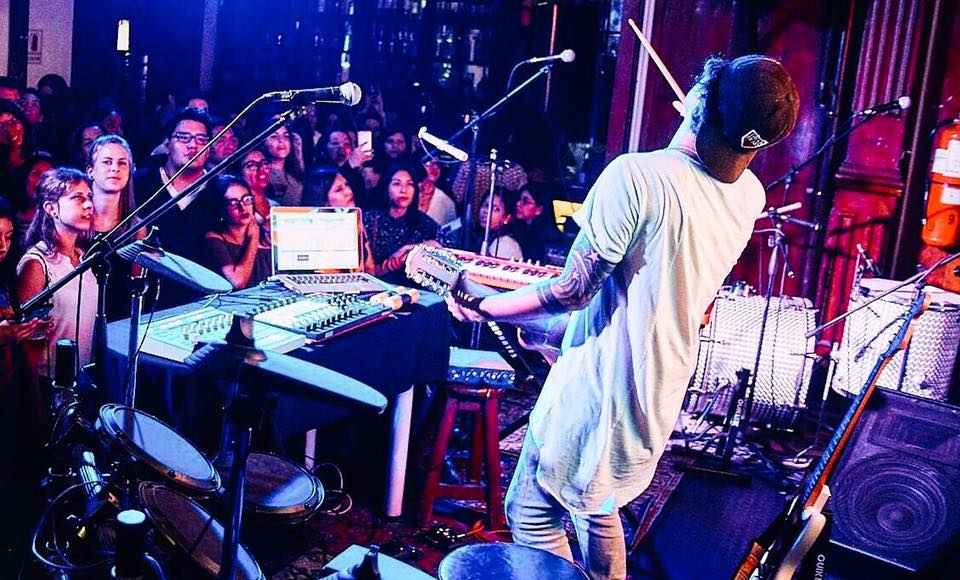 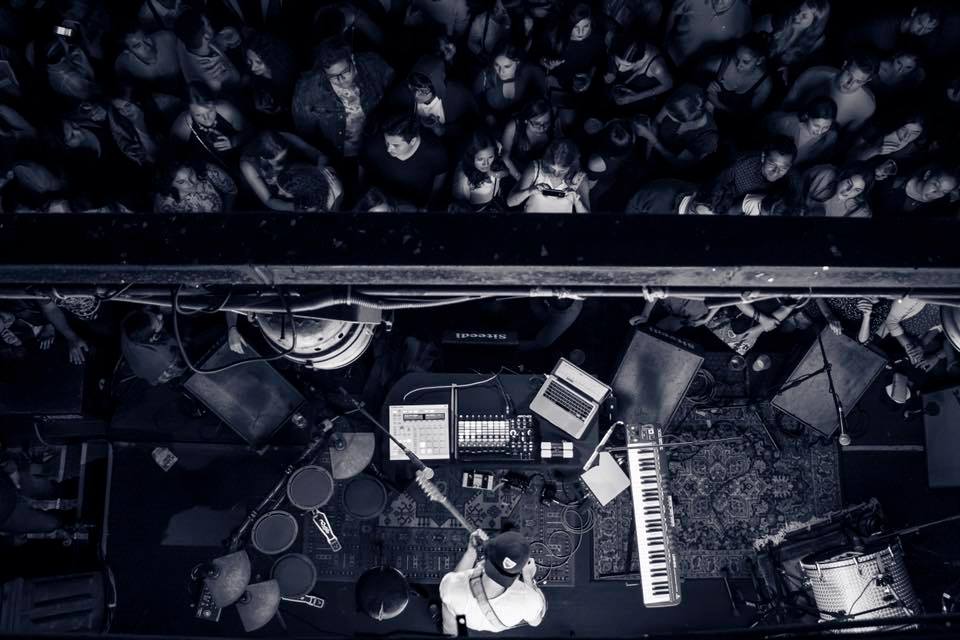 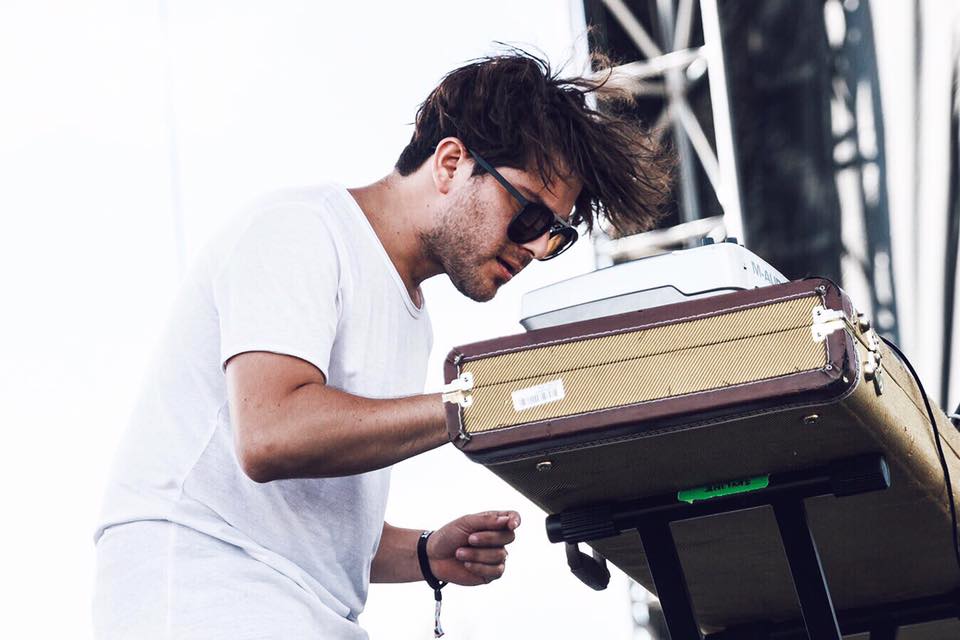 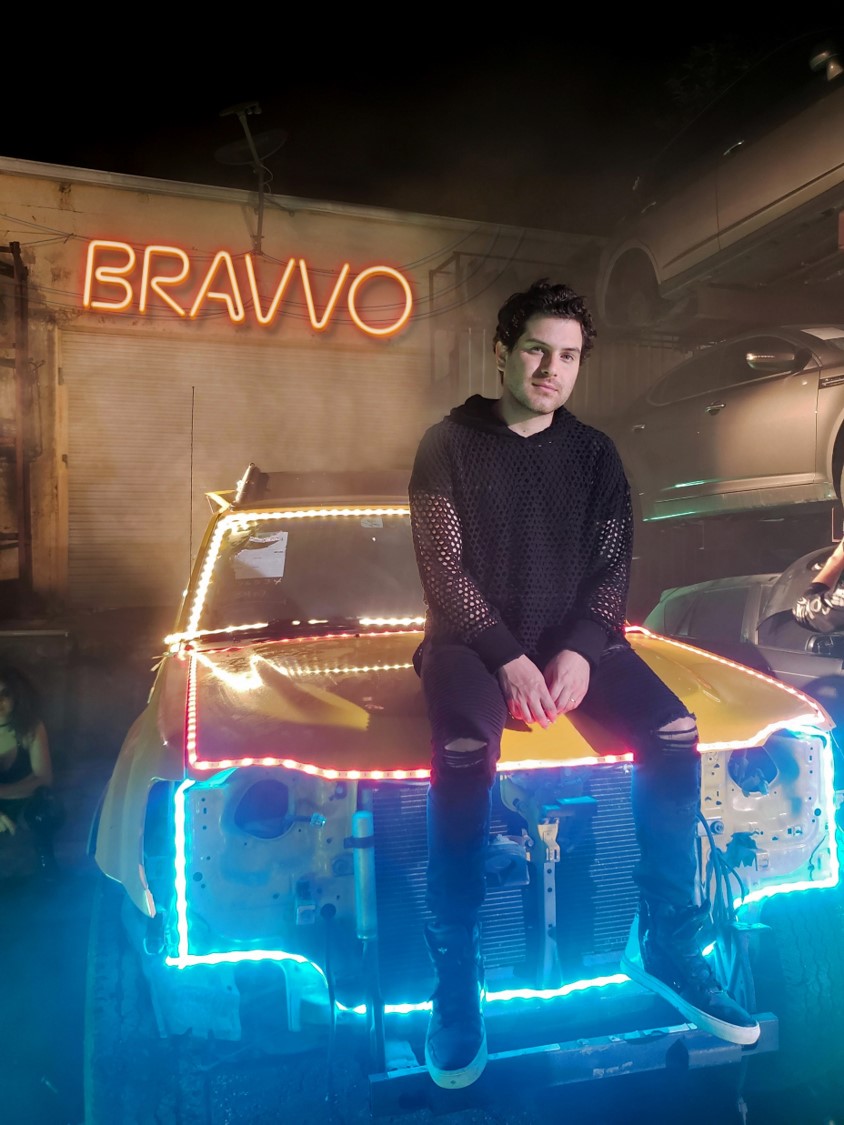