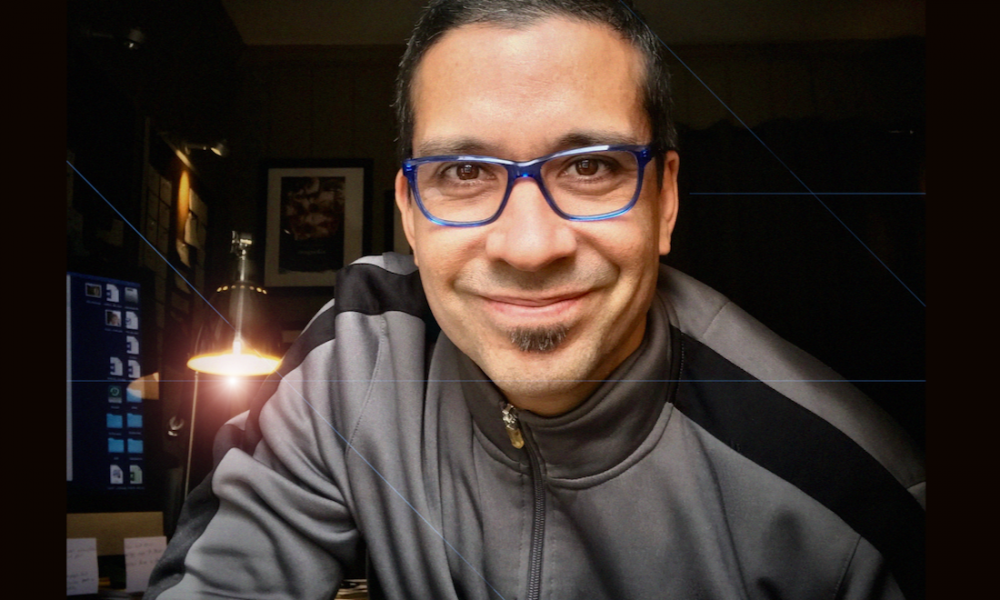 Today we’d like to introduce you to Renji Philip.

So, before we jump into specific questions, why don’t you give us some details about you and your story.
My story began in Los Angles 1 month before the Northridge earthquake. After studying acting in New York at the Stella Adler Conservatory of Acting for three years, I moved to Los Angeles to become an actor. Looking for a place to live, I drove through all the neighborhoods of Los Angeles and settled on Studio City. I’ve been here ever since. Shortly after moving to Los Angeles, I met Mickey Rourke while waiting tables and asked for his advice on where to continue my study as an actor. He proclaimed that Howard Fine was the very best and he took it upon himself to refer me to Howard’s Basic Technique class. I became a scholarship student at Howard’s studio and continued studying with him for four years.

During that time (while waiting for the phone to ring for auditions) Howard suggested I start writing. That changed everything. Once I began writing, I knew I found my real calling. After reading literally hundreds of screenplays I self-taught myself screenwriting. Having the background as a trained actor, directing logically grew out of that. I founded my production company in the early 2000s and have written, directed and produced five short films and two feature films, the latest of which is called THE WAKE OF LIGHT (www.thewakeoflightmovie.com), is currently on the festival circuit after which will be released to the public. My career takes me all over the world but no matter where I go I am always happy to return to Studio City.

Has it been a smooth road?
The biggest struggle for me is pacing myself between projects. As a writer-director, it often takes me over two years to write a screenplay and get it to the point where I believe in it enough to go the distance to get the film made. During those times, it’s important for me to get out and give my brain some fresh air. One of the greatest things about Los Angeles is everything it has to offer outdoors. I grew up fly-fishing the mountains of Colorado and make it a real point to escape the Sierra Nevada mountains whenever I can. People always say that Los Angeles can be a lonely city. I’ve never felt that way. Prior to getting married, I lived alone in Los Angeles for 15 years and never really felt alone. I always felt the city kept me company in some strange way. Los Angeles has more culture than any city I’ve ever lived in. All you have to do is walk out the door and find it.

We’d love to hear more about your work and what you are currently focused on. What else should we know?
My company is in the business of making films and advising people on how to make films. We take an idea and turn into a screenplay, then take the screenplay and turn it into a movie, then take the movie and develop a unique marketing campaign that gets the movie seen by as wide an audience as possible.

Is our city a good place to do what you do?
I am a firm believer that Los Angeles is the best city in the world. Call me an LA-snob or call me crazy, but I absolutely love Los Angeles. If someone wants to be a filmmaker, Los Angeles is the best place to be. Everyone is constantly talking about how Georgia and other states are becoming the new Hollywood. They are becoming filming locations due to their tax incentives. They are not becoming the new Hollywood. Los Angeles is where you meet people that can help attach talent, hire world-class crew and be a part of the innovations that shape the movie landscape (Virtual Reality, 3D, Atmos Audio).

All of that being said, Los Angeles strongly needs filmmaking tax incentives to keep production here. My advice for a young filmmaker would be this: 1. Move to Los Angeles. 2. Focus and educate yourself on exactly what you want to do, be it writing, directing, producing, or all of them. 3. Meet people that inspire a strong work ethic that you can collaborate with. 4. Take breaks and go: surfing, skiing, rock-climbing, hiking, horseback riding, to the desert, to museums, to concerts, to car shows. Take advantage of everything Los Angeles has to offer – but stay focused on your work. 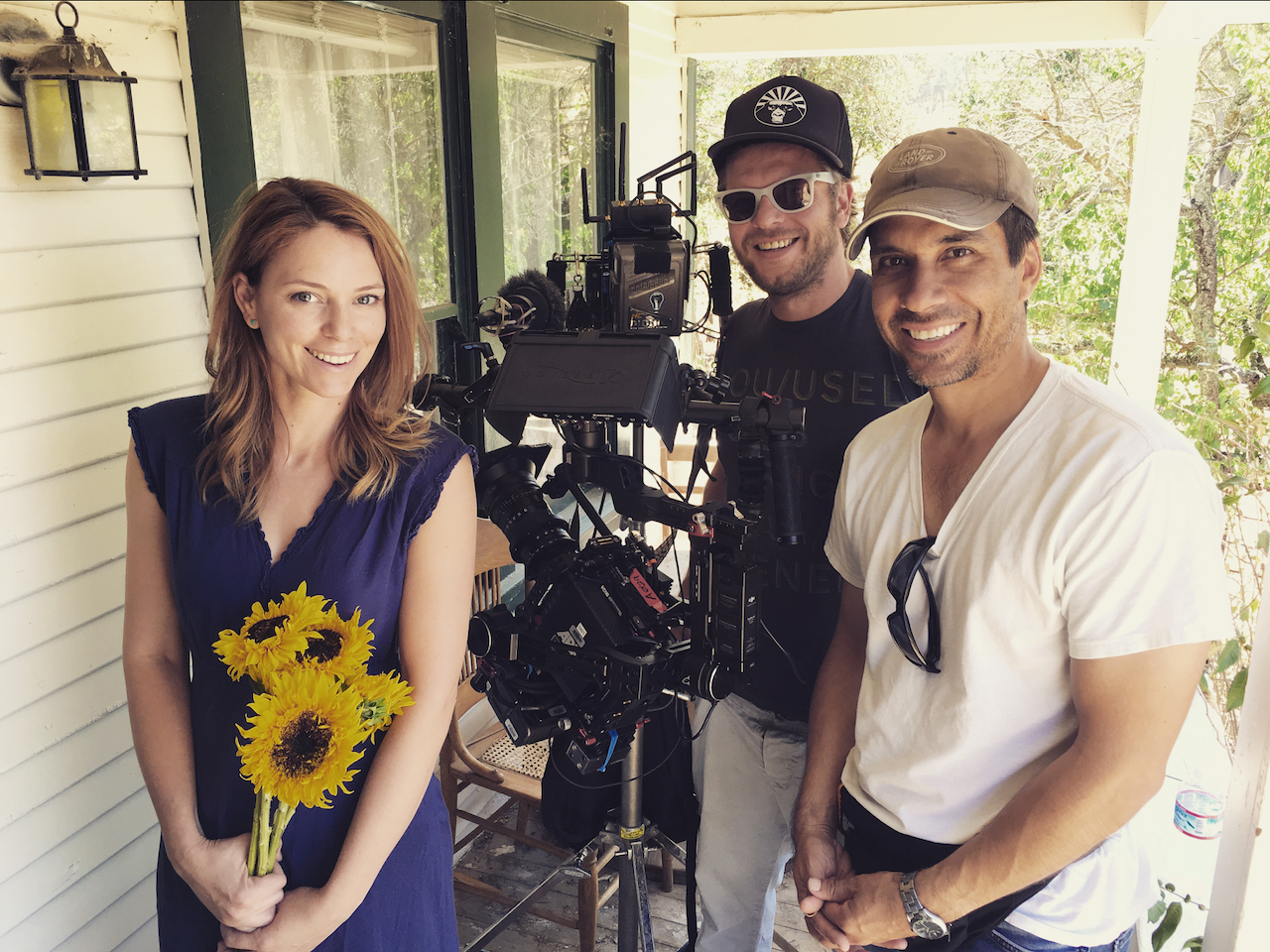 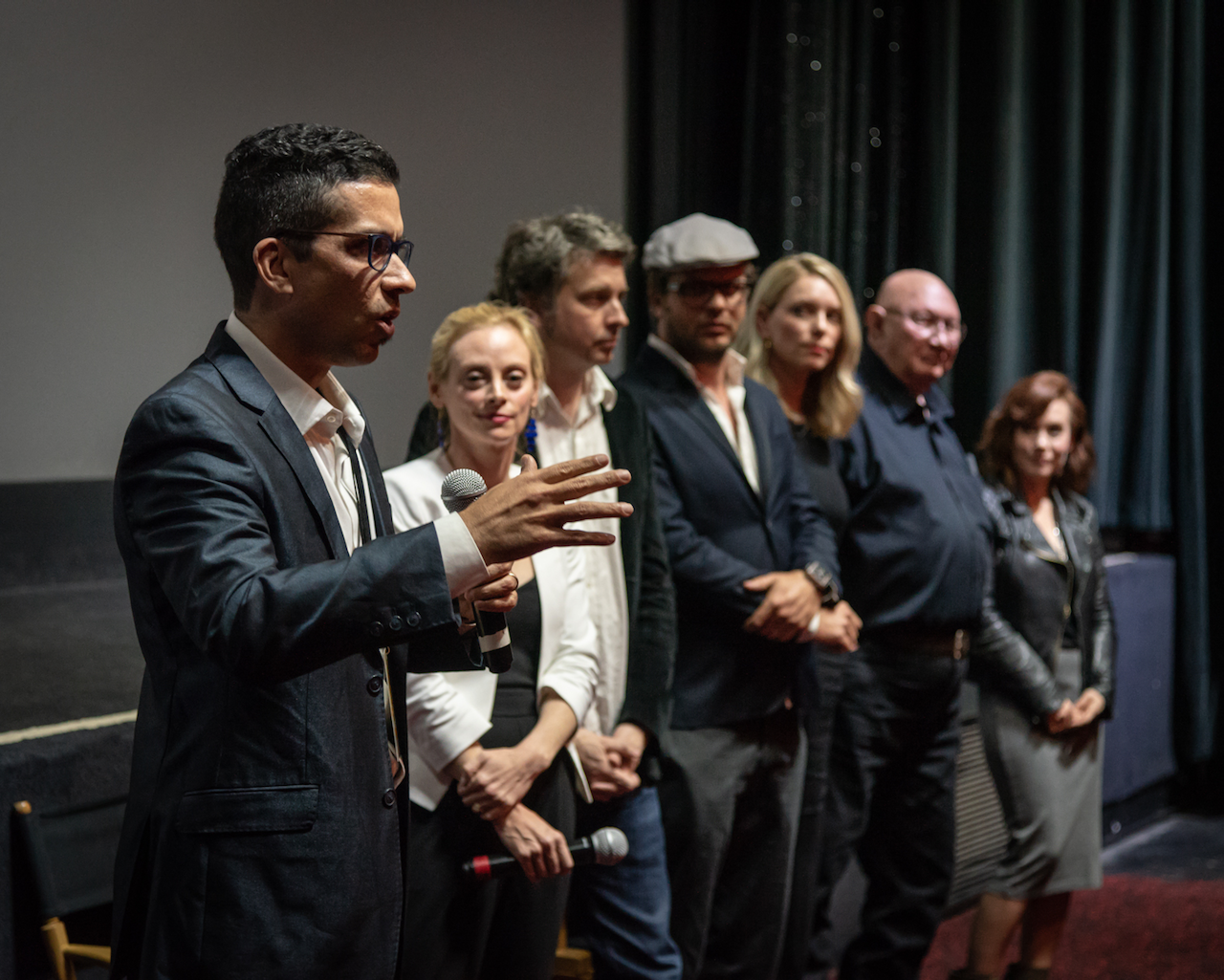 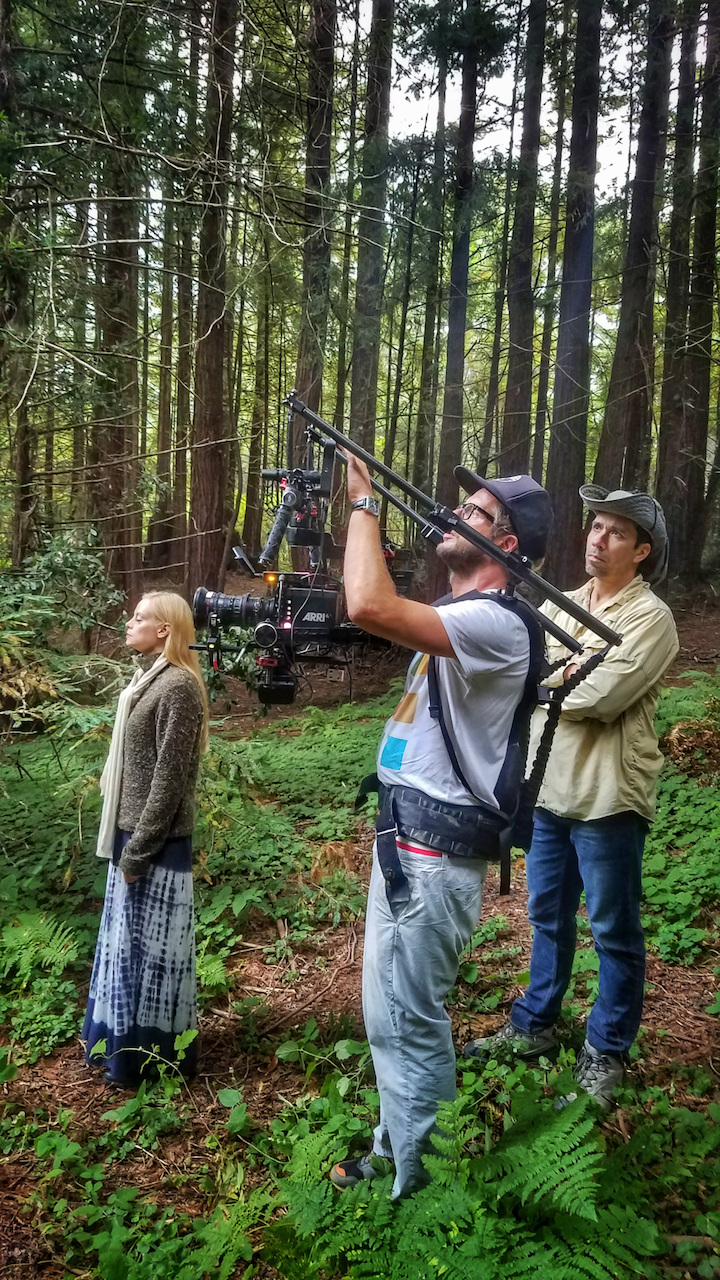 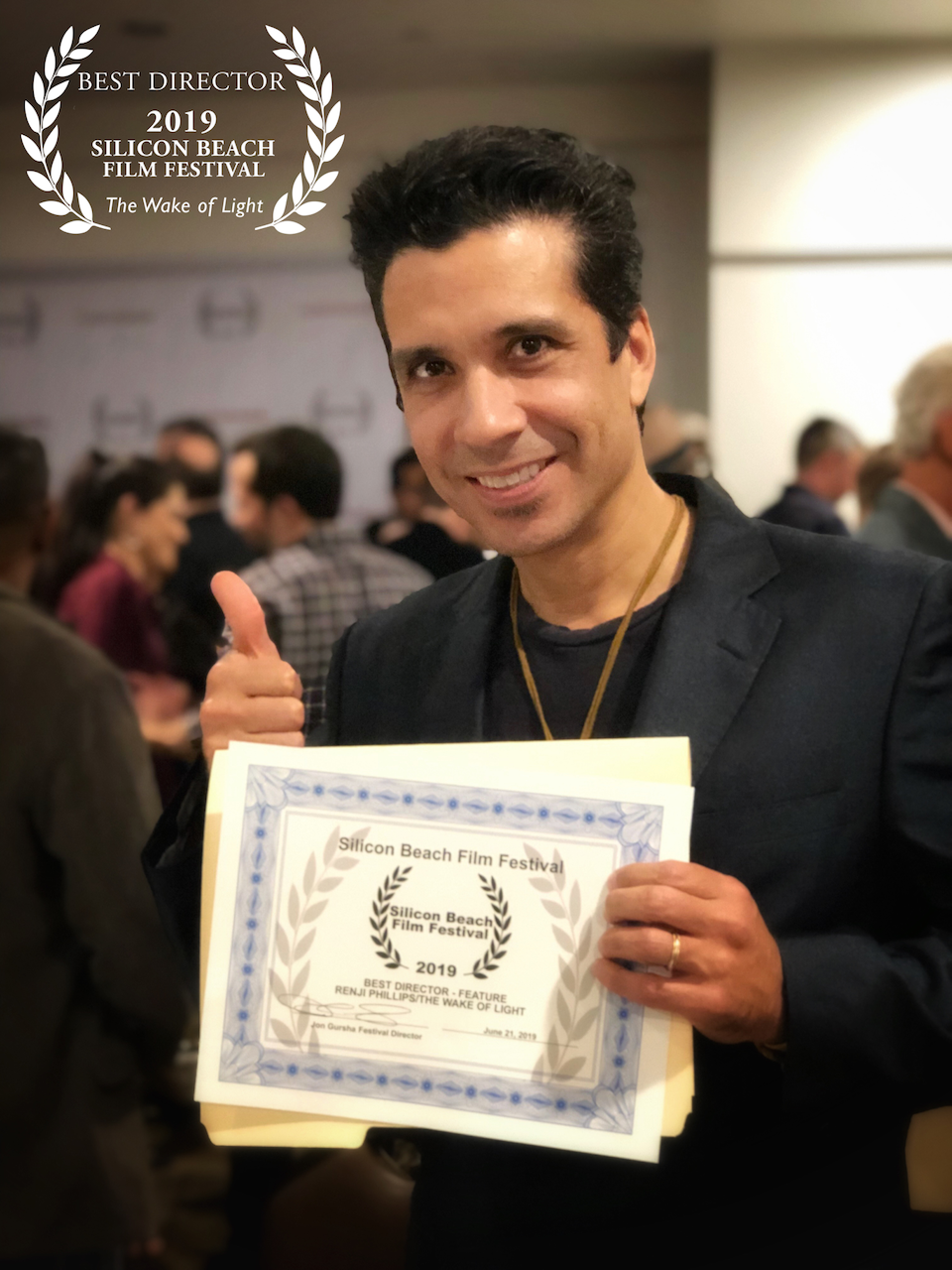