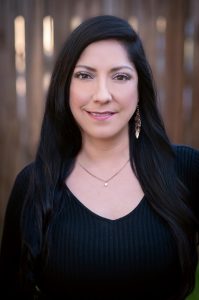 Today we’d like to introduce you to Renee Garcia.

So, before we jump into specific questions, why don’t you give us some details about you and your story .
When I was eight years old, I knew in my heart I wanted to work in the Entertainment Industry and it all started when my parents took me to Universal Studios and I was in awe of Hollywood and fascinated with all of the filmmaking process and I watched a lot of movies with my family and still do to this day. When I became an adult, I decided to be a renegade (like I say you can’t spell renegade unless you spell my name, Renee) and for me to take a chance on pursuing my dreams and not to continue college or a Nursing career, which was never a dream of mine, but I just enjoyed helping and taking care of people. I decided to start a career in modeling and acting and then soon after, I was discovered by a Casting Director who saw me walking around at a car show event and asked if I wanted to be in a movie and and after the casting process, I ended up getting booked as an actress without any prior training or experience for the Universal Pictures Original Blockbuster Film “The Fast and the Furious” opposite of Vin Diesel and the rest of the known cast. I played one of their friends and and got my Union card for working on set and I am amazed to be a part of a huge franchise that is still producing movies.

During my modeling and acting career I fell into being a Talent Scout and that is where I eventually ended up as a Senior Talent Manager and ending my career as actress and model, so I can help as other actors and models get jobs. I also felt my talents would be more valuable working behind the camera instead of in front of it and fulfilling by helping people’s dreams come true. After years of being a Senior Talent Manager for a few Talent Management companies, but I lost the passion and drive to represent actors and models and after a Producer I knew gave me an amazing opportunity to be the Casting Director for a Production Company he worked for, to cast their in-house projects and I instantly fell in love with the whole casting process of directing, discovering and working with actors and making their dreams come true. I then went on in 2006 and opened my own independent Casting Company called Renee Garcia Casting where I cast mainly films, but also TV pilots, commercials, music videos and more from kids to seniors and diversity. I also have worked with star names in the projects I cast such as Danny Trejo, Danny Glover, Ann Margret, Wayne Brady, Busy Phillips, Dolf Lundgren, Paul Sorvino, Michael Madsen, Keith David and more.

I also applied for the NBC/Universal Casting Diversified Program and made it out of 3,000 candidates to the Top 5 candidates and although I ultimately didn’t get selected as the top candidate, I have continued to cast amazing projects which have won awards and with celebrities attached and also discover actors that are in movies and TV Shows on Netflix, Amazon Prime, Major Networks, Theaters and other streaming media. Actors that have auditioned for me, often tell me that I should be a Director and then I was given an opportunity when a Director for a feature film backed out last minute and I was asked to step in as the Director and it felt so natural and comfortable and I had a creative eye for knowing how to shoot and direct actors. Currently, I have been pursuing and growing my Director’s career and I also have on set film experience in different fields such as as a Producer, 1st Assistant Director and 2nd Assistant Director, by God’s will, I received opportunities in these positions even though I never graduated college or went to film school and I had to use my strengths of learning hands on, believing in myself and never giving up, even when it got really hard. I have been have been blessed with working in the Entertainment Industry for over 15 years and I continue to pursue projects I am passionate about, such as I’m the Casting Director for a few films and commercials projects and two upcoming films, I am excited about and attached as the Director.

Has it been a smooth road?
This has not been an easy path and there were many obstacles including, the challenges I faced as a female working in the entertainment industry but I don’t dwell over it and continue forward on my path and my goals for my career. When difficulty would arise, I would start to self doubt myself and my career choices and I would start to think, maybe I should have taken the route of the nursing career instead, but then I realized deep down inside, I couldn’t quit and I needed to follow my heart. I would pray and beg God to show me a sign and I would see a miracle sign to give me hope to continue forward in the entertainment industry, even if pessimistic people would try to convince me to quit as the odds of having a career is entertainment was unlikely. If I were to quit, then I would have regretted it my whole life and it would have been such a great loss to me, because I love every facet of what I do, even the difficult parts, it makes it all worth it, in the end. When it comes to the pursuit of your dreams, I tell people not to listen to pessimistic people, and you have to believe in yourself more than anyone else, to always follow your heart and to be the cliché, just like me, that dreams do come true.

We’d love to hear more about your work and what you are currently focused on. What else should we know?
I am known in the industry as a Casting Director and Filmmaker and I am the owner of my own independent casting company called Renee Garcia Casting based in Hollywood, CA and I specialize in managing audition sessions, selecting, booking and discovering diverse talent for Films, Commercials, Music Videos, Streaming Media and more I also own a subsidiary Production Company called, “Dream 4 Dreams Productions” where I am the Producer, Director and sometimes a content writer for Independent Films and Commercial Content and my Production Company also helps actors by creating personal content for them as well as one on one consulting, guiding, and acting training so they can book work as an actor, gain more auditions or if they seeking representation from a Talent Agency. Since I have worn multiple hats on productions, I have gained knowledge in different facets in the filmmaking process, which has given my career longevity with over 15 years of experience as I continue to cast, direct, produce and write projects I am passionate about.

How do you think the industry will change over the next decade?
Hollywood is rapidly changing and creating a shift that has largely moved to streaming platforms methods which has helped provide the industry with more entertainment jobs and opportunities for artists, agencies, filmmakers, crew members and entrepreneurs to have a steady career in Hollywood, especially since the industry has changed and is now diverse and has no barriers based on your physical characteristics. Within the next 5-10 years the Hollywood paradigm will change, as this old system is collapsing and the industry veterans are realizing that Hollywood needs to change. The good news is that this will open doors and implement more jobs opportunities for industry professionals to help develop content, applications, streaming services, new technologies, to allow more people to have the chance to work within the Hollywood industry. 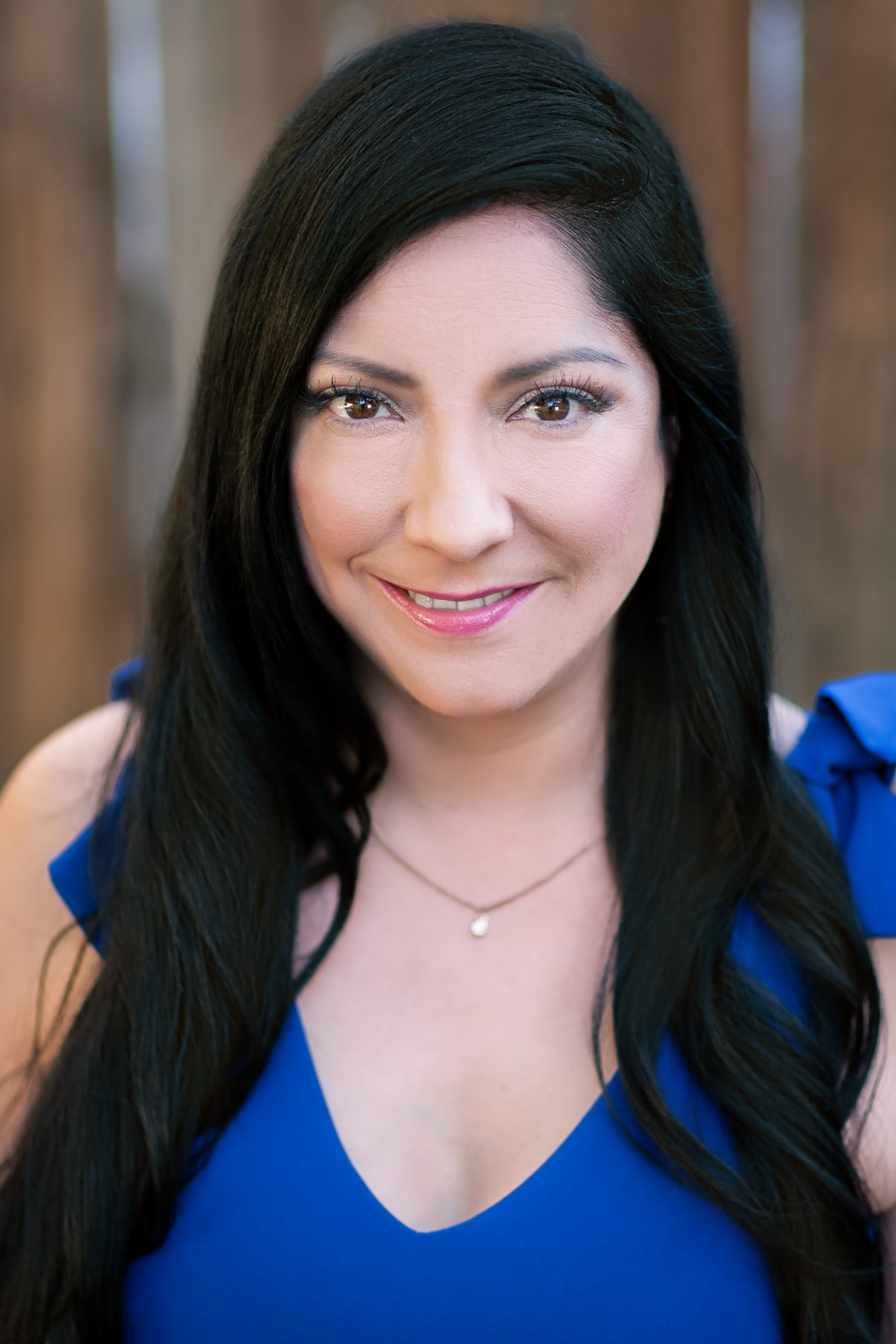 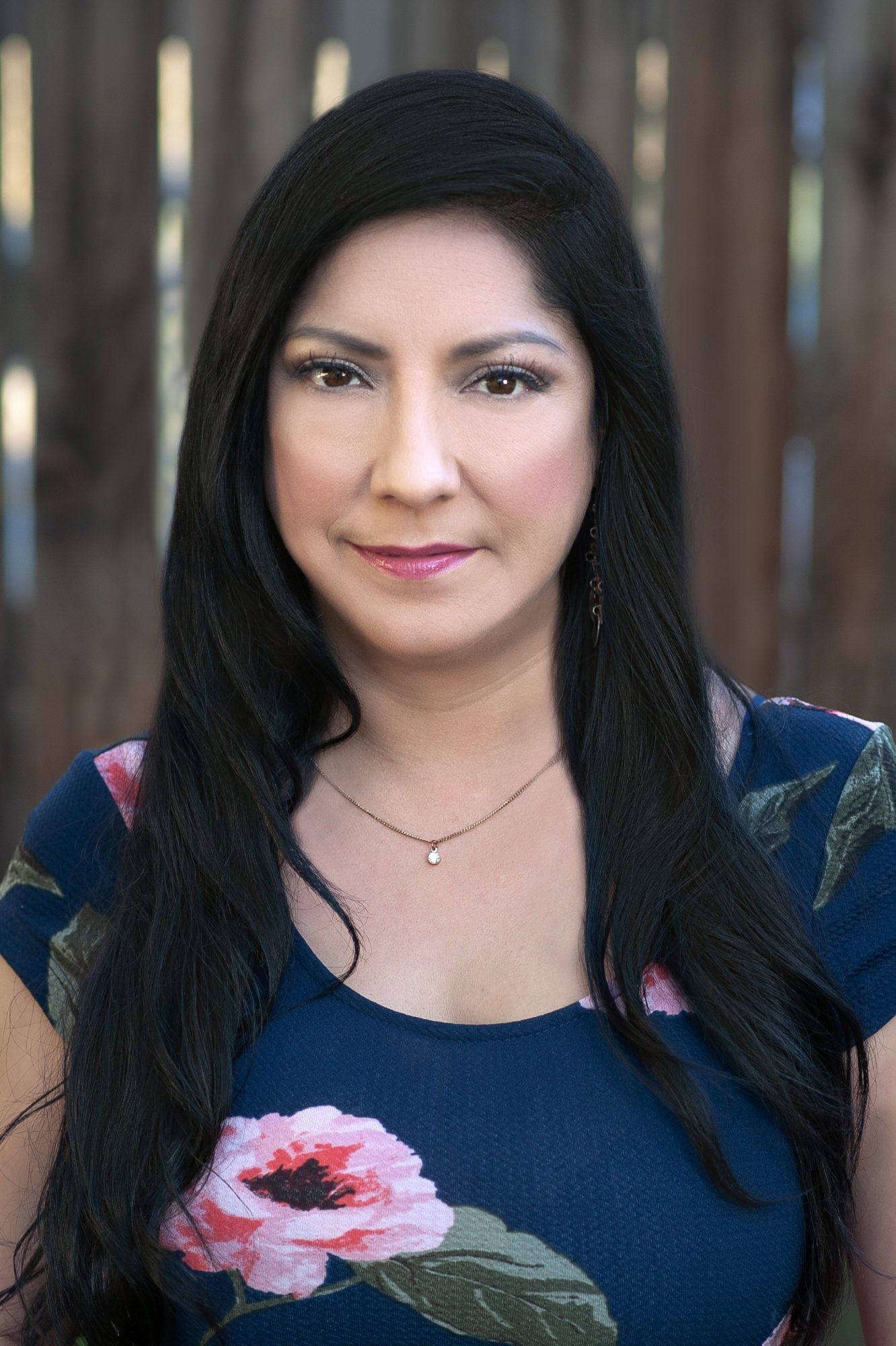 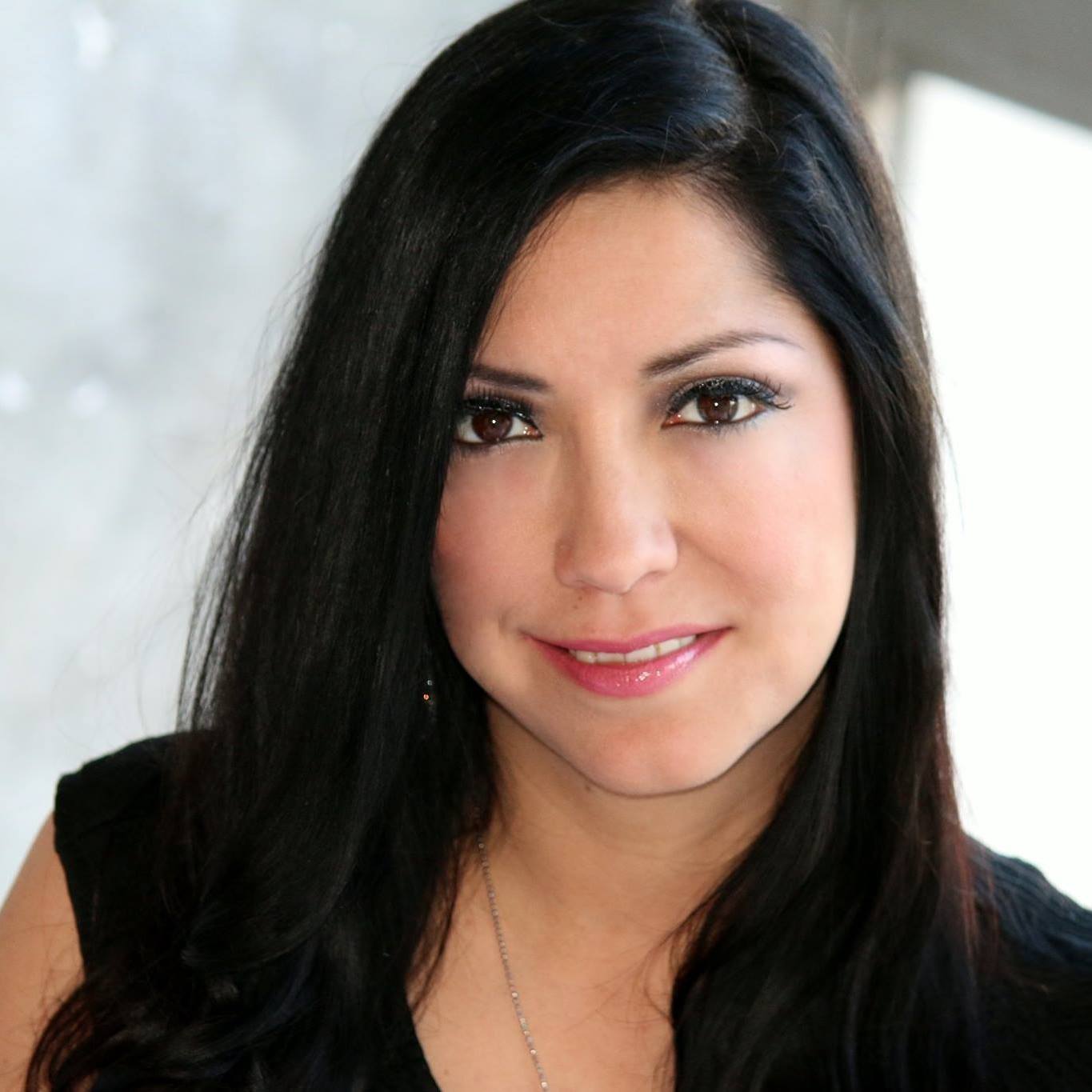 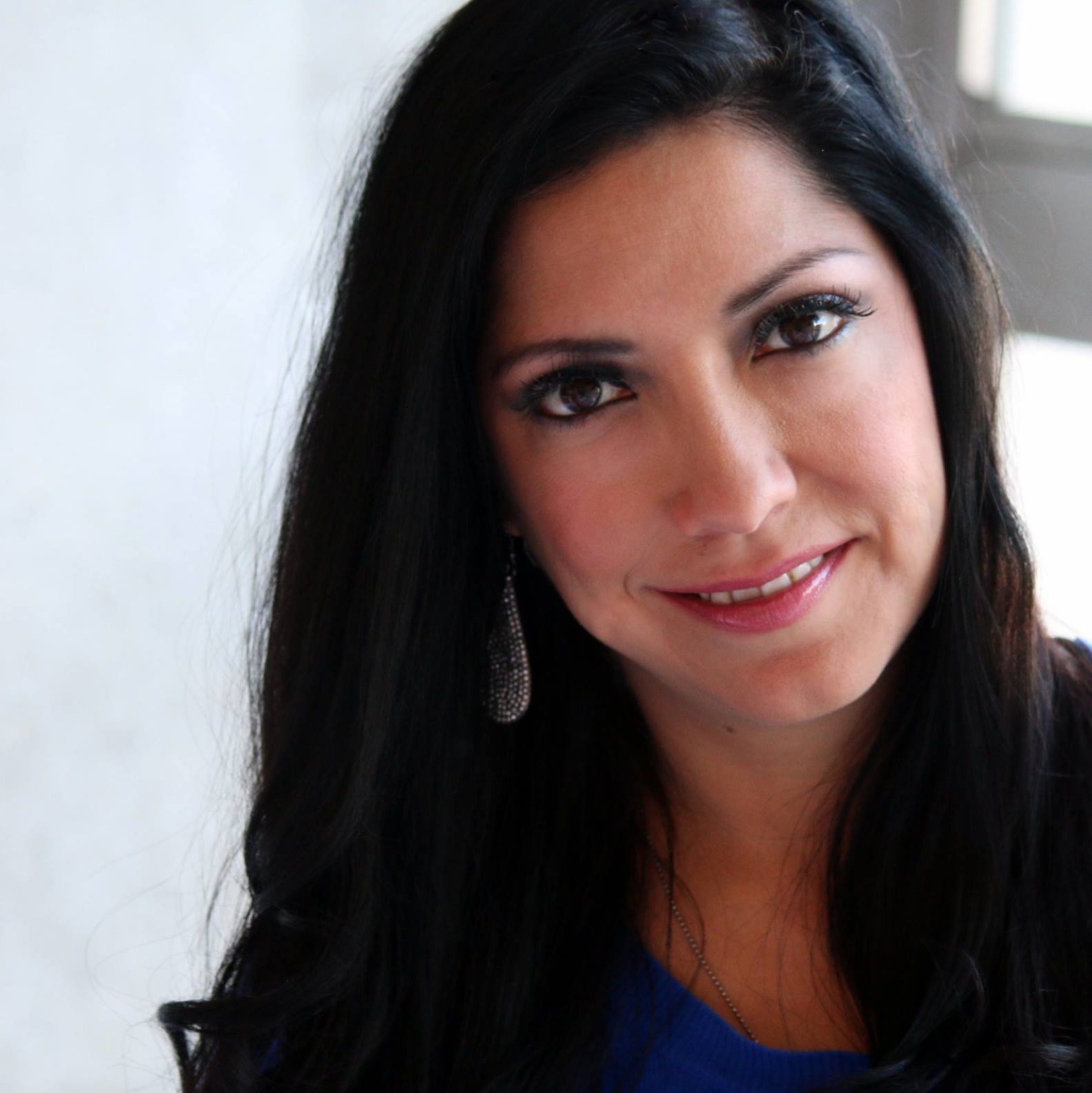 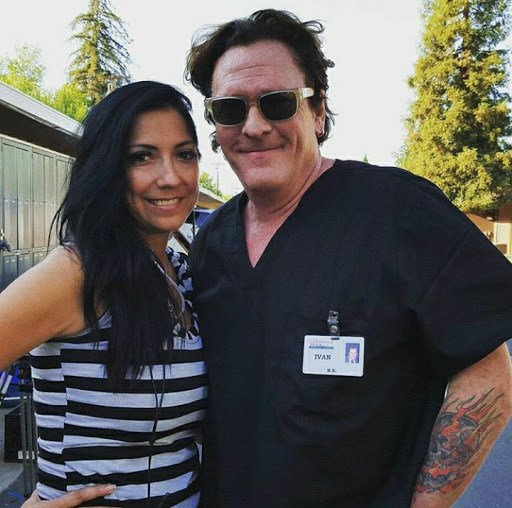 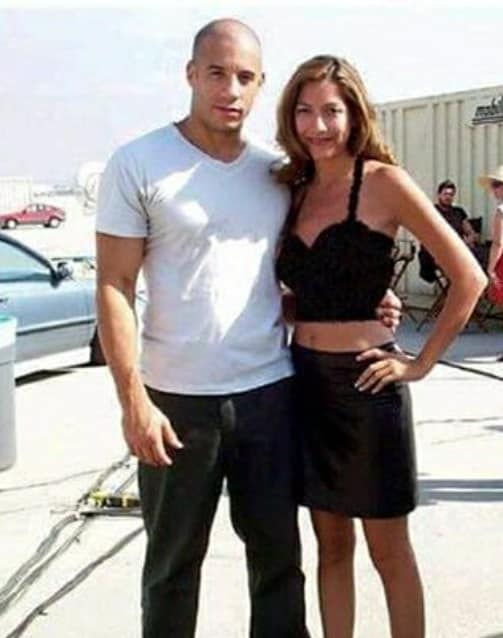 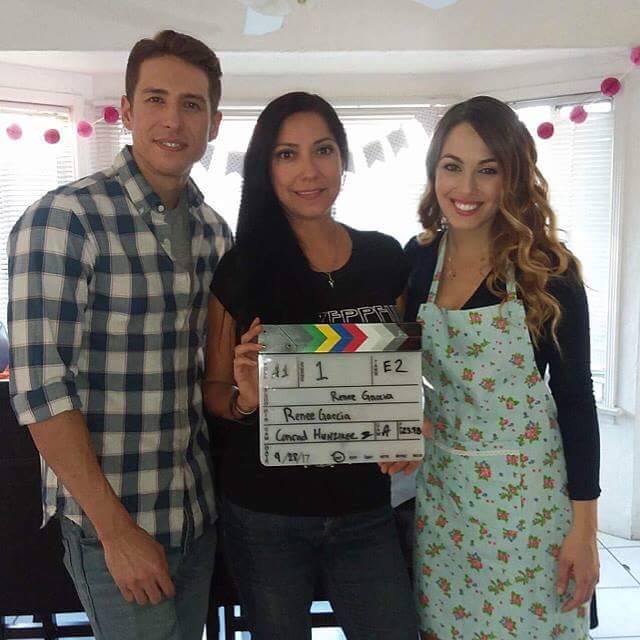