Meet Renee Faia and Gregg Stewart of The Mazarines in Silverlake 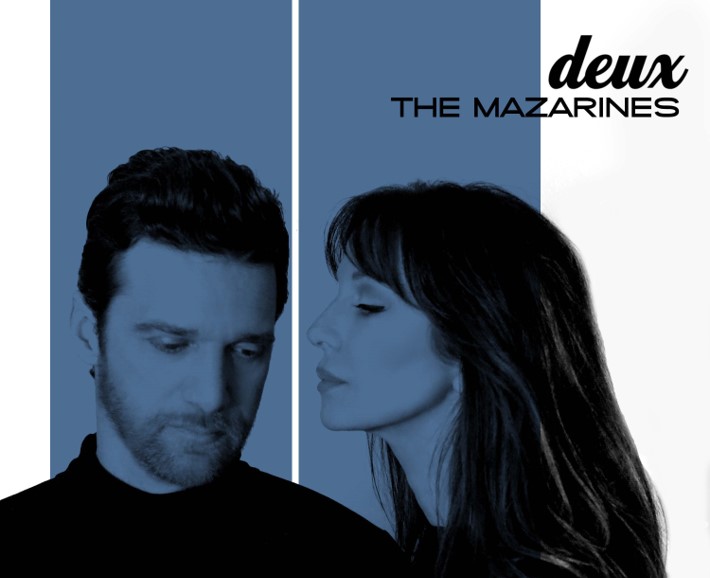 Today we’d like to introduce you to The Mazarines – Renee Faia, Gregg Stewart.

Renee and Gregg, let’s start with your story. We’d love to hear how you got started and how the journey has been so far.
We initially met at a songwriter’s circle here in LA, stayed friends, and year’s later decided to collaborate on a few songs. We were both working on our own records at the time—Gregg with his band, Stewboss, and Renee with her solo folk-influenced record.

When we got together to write, we bonded over our love for sixties French pop and nineties female-fronted dream-pop bands. When we first started writing, we talked a lot about paradoxes, and that our favorite songs were ones that blended melancholy with hopeful, whimsy with angst, and light with dark. This became the vantage point for our songs—an elusive, dreamy blend of our favorite sounds.

When thinking about that blend of sound, we came up with the idea to keep everything black and white — photos, videos, all press, and images. It felt right, and the decision to keep our visual presence exclusively in black and white helped us coalesce the sound of The Mazarines into what it is now. Renee has shot both record covers and directed all of the band’s videos, some of which have won multiple awards at festivals like the iPhone Film Festival. The Mazarines’ first six-song, self-titled EP got us some great exposure. Our follow-up EP “Deux” is getting some wonderful attention (out now on iTunes, Amazon, Google Play & Spotify), and we could not be happier.

Great, so let’s dig a little deeper into the story – has it been an easy path overall and if not, what were the challenges you’ve had to overcome?
We think that anyone who wants to live a creative life has to be up for the ride, especially the bumps in the road. You’ll hear a ton of “no” in the music/entertainment world. An unfathomable amount, to be honest. For your own mental health, you have to arrive to a place where you feel called to create regardless of any accolades that may come your way. In spite of all the “no” you will hear on a daily basis, there must be love (and satisfaction) that comes with the simple and beautiful act of creating and bringing something new into the world that will hopefully connect with people. That’s what we’re all aiming for in some way or another: connection.

Right now, a billion meaningless items are being pumped out of factories all over this planet. These things won’t make the world any more beautiful, or make us feel any safer, or make any of us happier, but music and songs can maybe do that. So, why not put some creativity—art, music, and life—into the world? To us, this is at the heart of what it means to live a creative life. Sure, there are lots of challenges, but we’re making stuff anyway.

Please tell us about The Mazarines.
The Mazarines are a dream-pop indie duo based out of Los Angeles. We recently released our second EP “Deux.” We worked with Grammy-winning producer/engineer, Wes Switzer and Grammy-winning mixer, Brian Yaskulka. Wes also played bass on the record along with drummer, Tripp Beam. Our song “I Know Your Name” was added to the rotation on KX93.5fm out of Orange County, which we are very happy about. Also, our cover of the Francoise Hardy song, “Le temps de l’ amour” was just added to Nouveautés de la Semaine, a Canadian Spotify playlist.

When she is not making music, Renee works as a voiceover artist, commercial and indie-film director, actor, and photographer. You can hear her voice on the Netflix animated series, Voltron as Colleen Holt and most recently on Overkill’s The Walking Dead video game, as Sarah Bridger. She’s also voiced campaigns such as Levi’s and Lancome. Her acting roles include playing Cher in the film, “And The Beat Goes On” as well as Jenny Coleman in “Where The Red Fern Grows” with singer Dave Matthews. Renee has directed multiple music videos for various artists, as well as directed a series of videos for brands like Joe’s Jeans. Renee recently co-directed her first narrative short film, “Beautiful Dead Things”, which she wrote and stars in. The film begins airing on Shorts TV starting June 30th.

Gregg has been producing and writing songs since his days with EMI Blackwood Publishing and as an artist on Elektra Records. He’s won multiple awards for his songs, including best lyrics in the folk category of the John Lennon Songwriting Competition. His songs have been heard on terrestrial radio stations in the US, UK, Japan, Spain, Italy, Belgium, The Netherlands, and Australia. He has written the score and composed original music for a dozen indie films, and also writes novels in the epic fantasy genre when he is not making music.

We love to fill the days collaborating with people who inspire us, and keeping multiple outlets open for expression, it is what we love most about living in Los Angeles. We think if anything sets us apart, it’s that we remember it’s more about “play” than “work” and are always grateful that we get to do what we do.

Do you look back particularly fondly on any memories from childhood?
GREGG: I remember turning on PBS hoping for an episode of Sesame Street, and instead, seeing Martin Scorsese’s “The Last Waltz”—the final concert by The Band. I was mesmerized by their playing, and while the members of The Band stressed again and again in the film’s many interviews that being in a touring band is a hard, hard life, all I wanted to do at the end of the movie was pack my suitcase, grab a guitar, and head out on the road.

RENEE: Sitting on the floor in the hallway of my childhood home, going through my father’s collection of vinyl in the closet. I’d spend hours studying the artwork, getting lost in the stories, both sonically and visually. 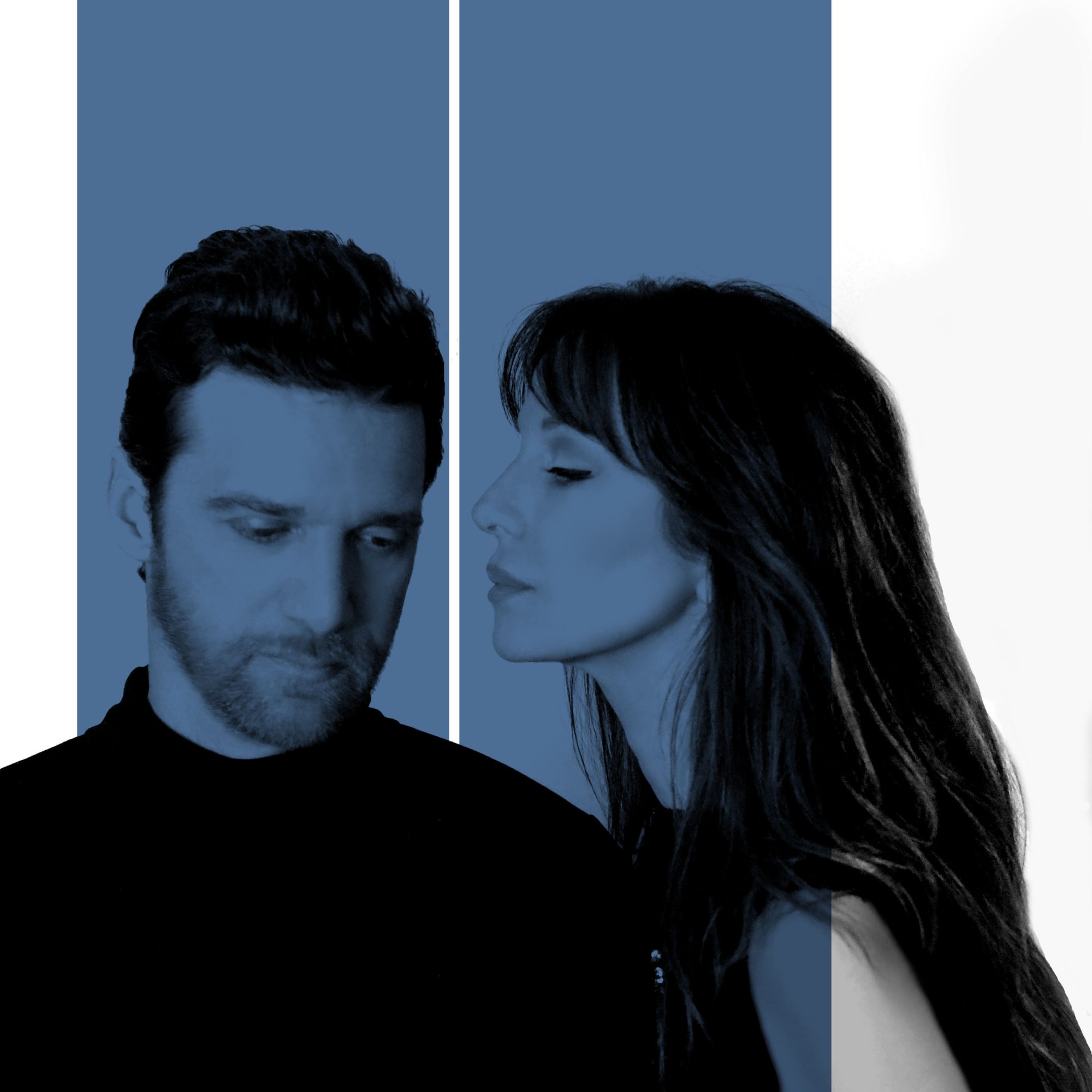 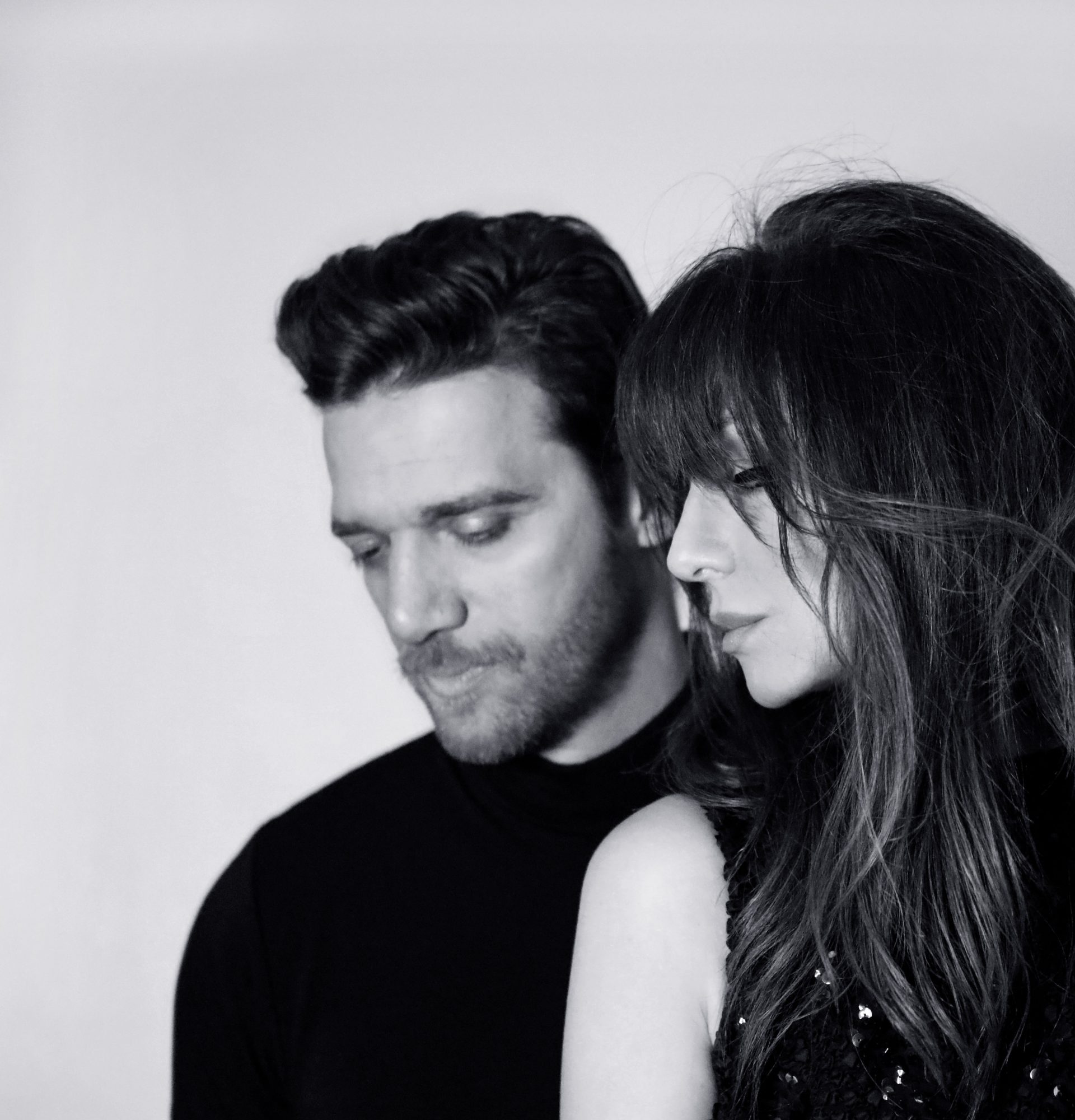 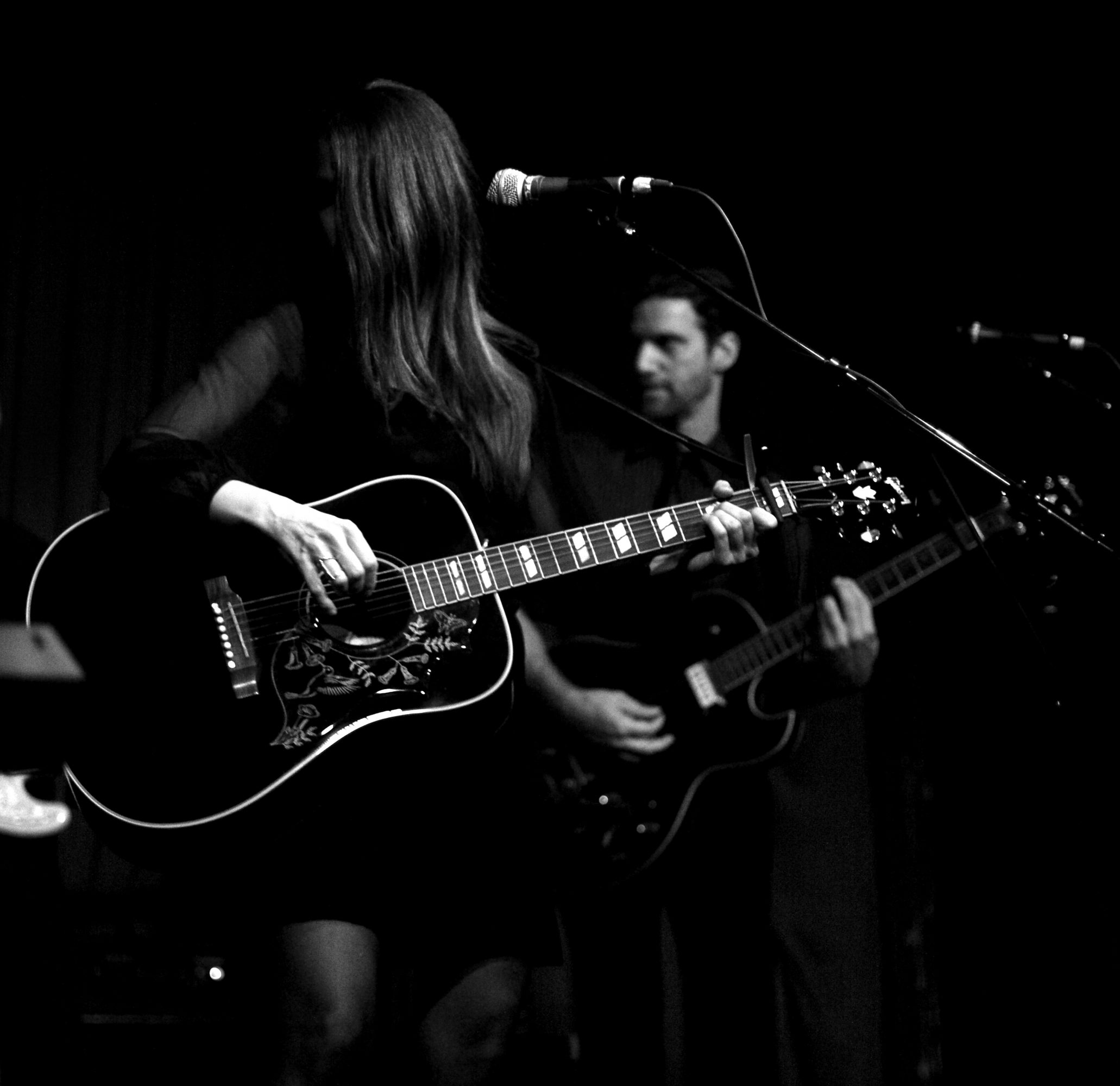 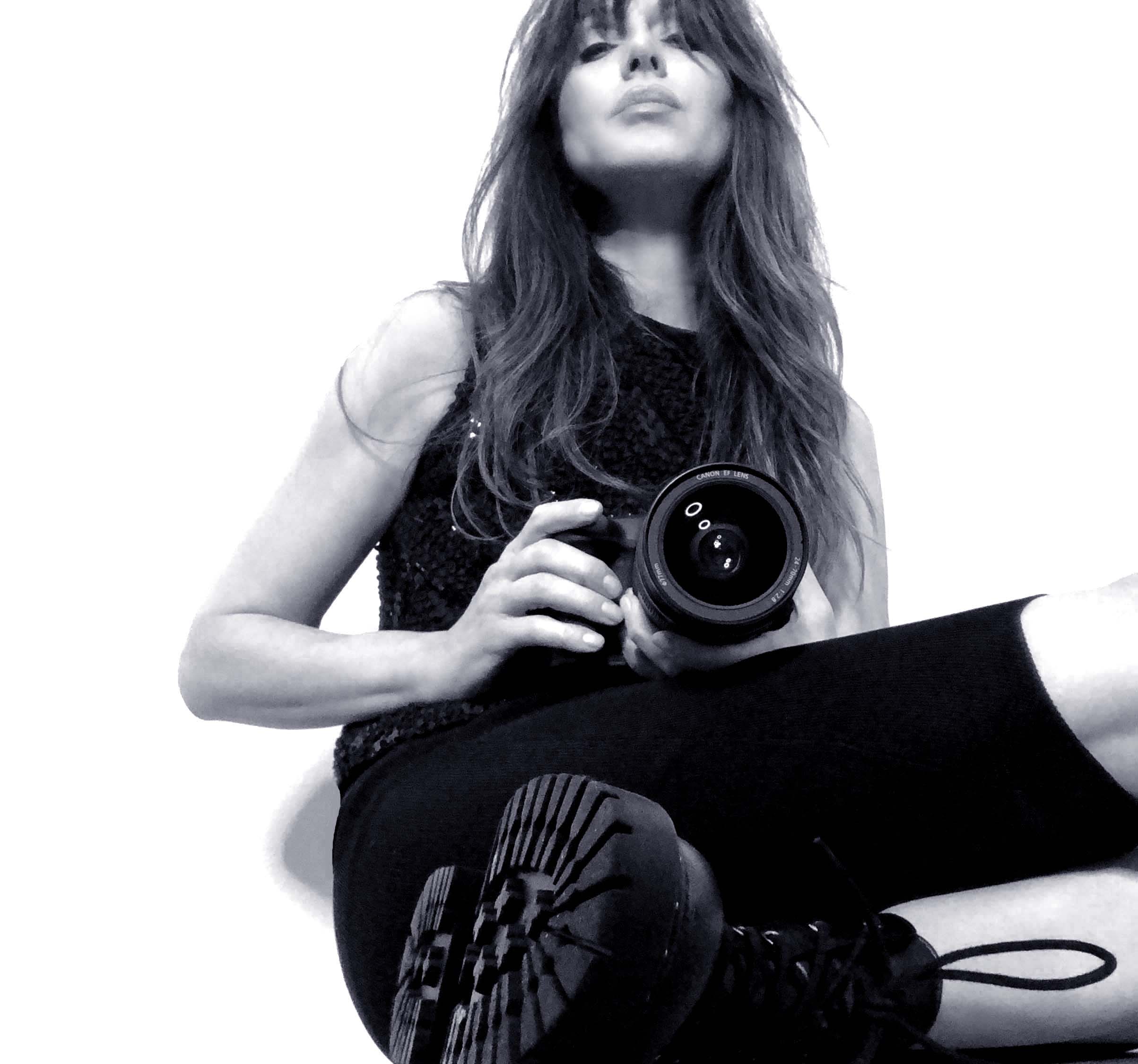 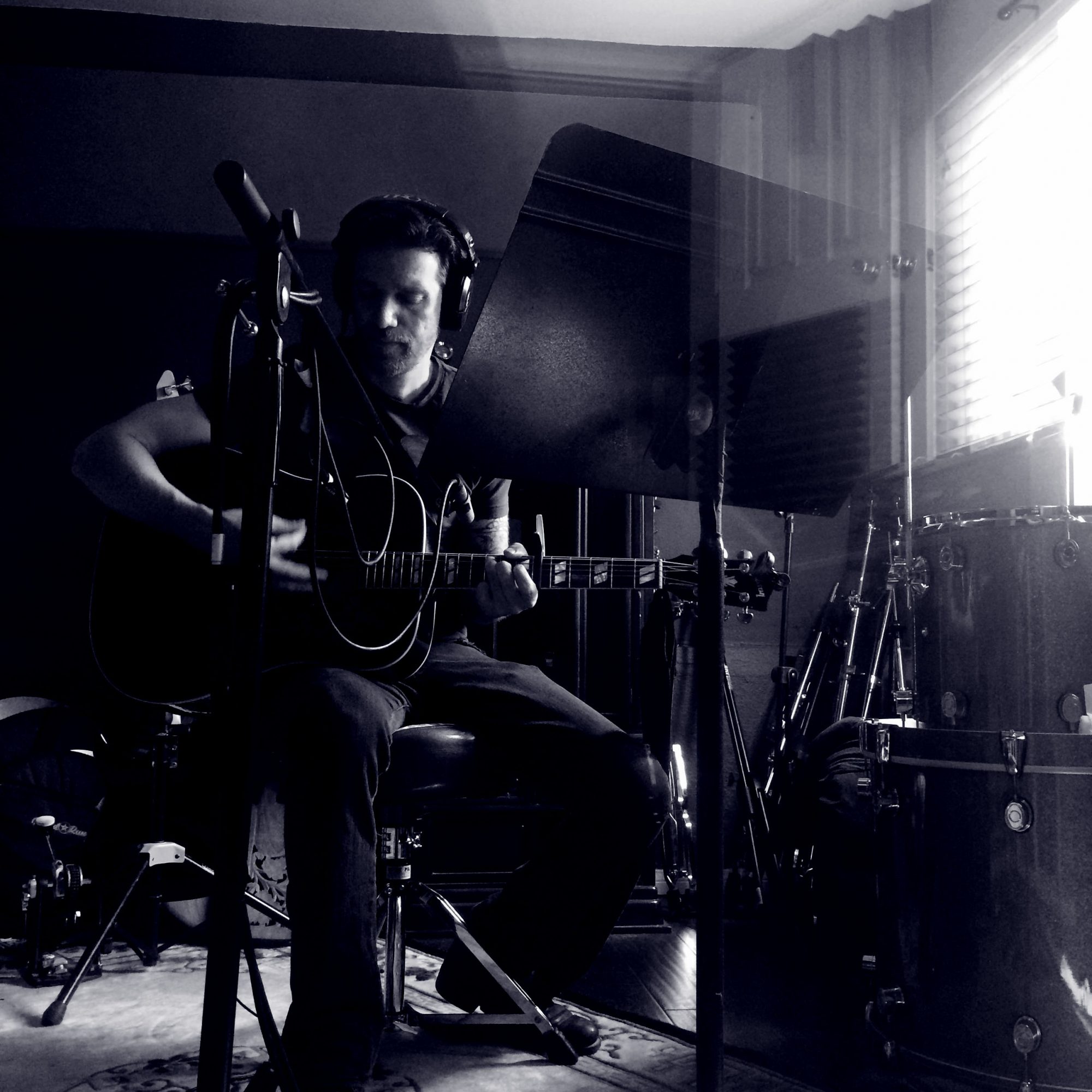 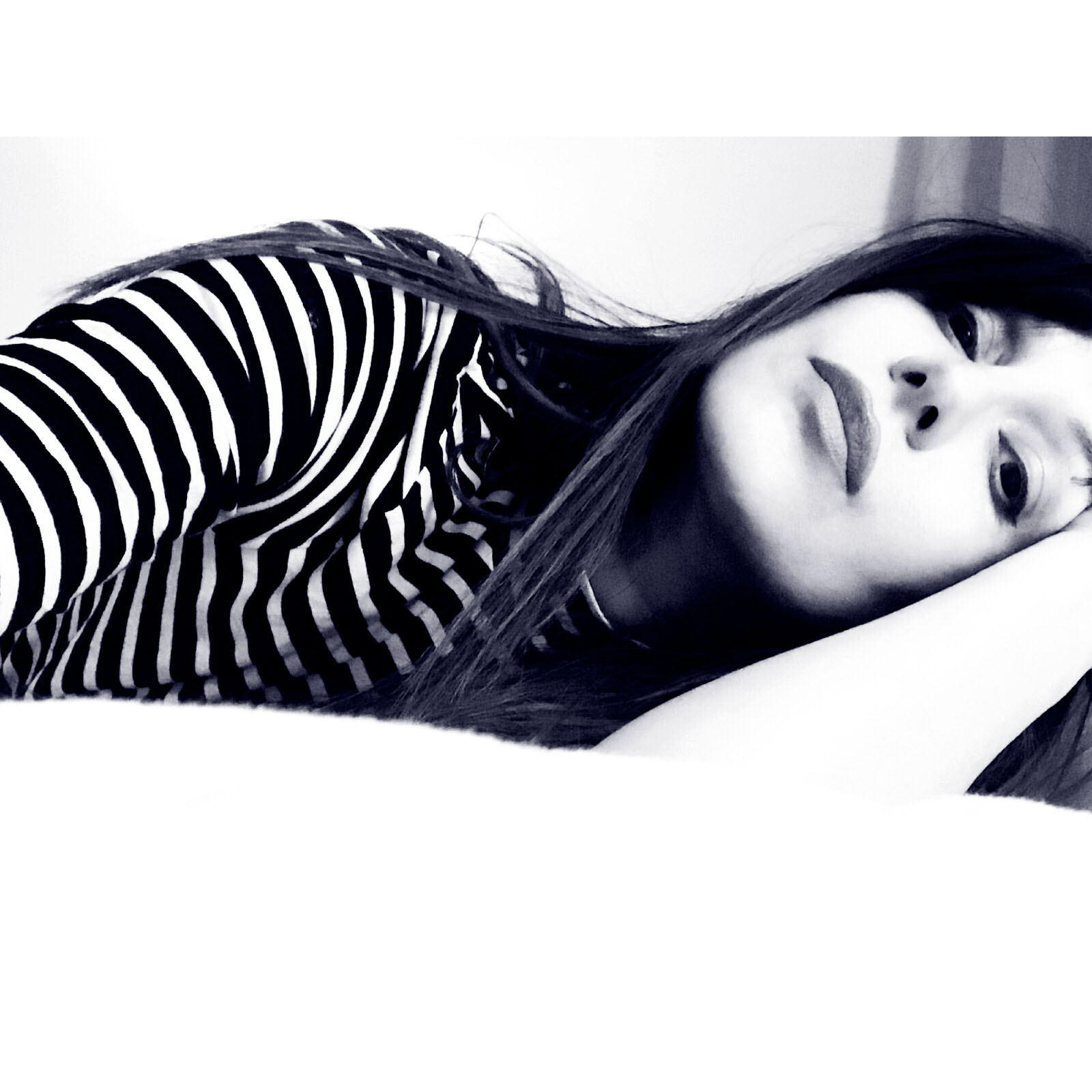 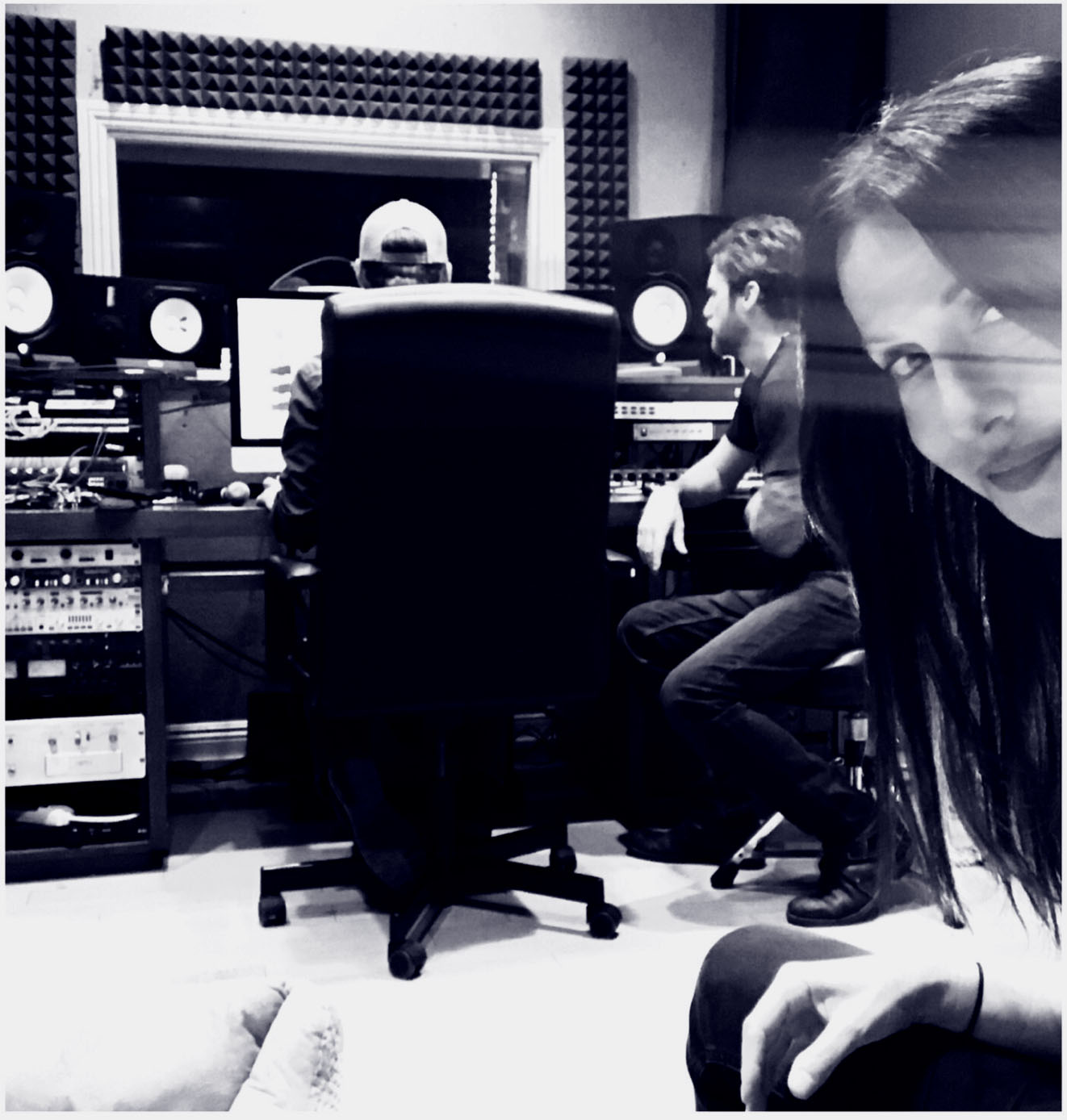 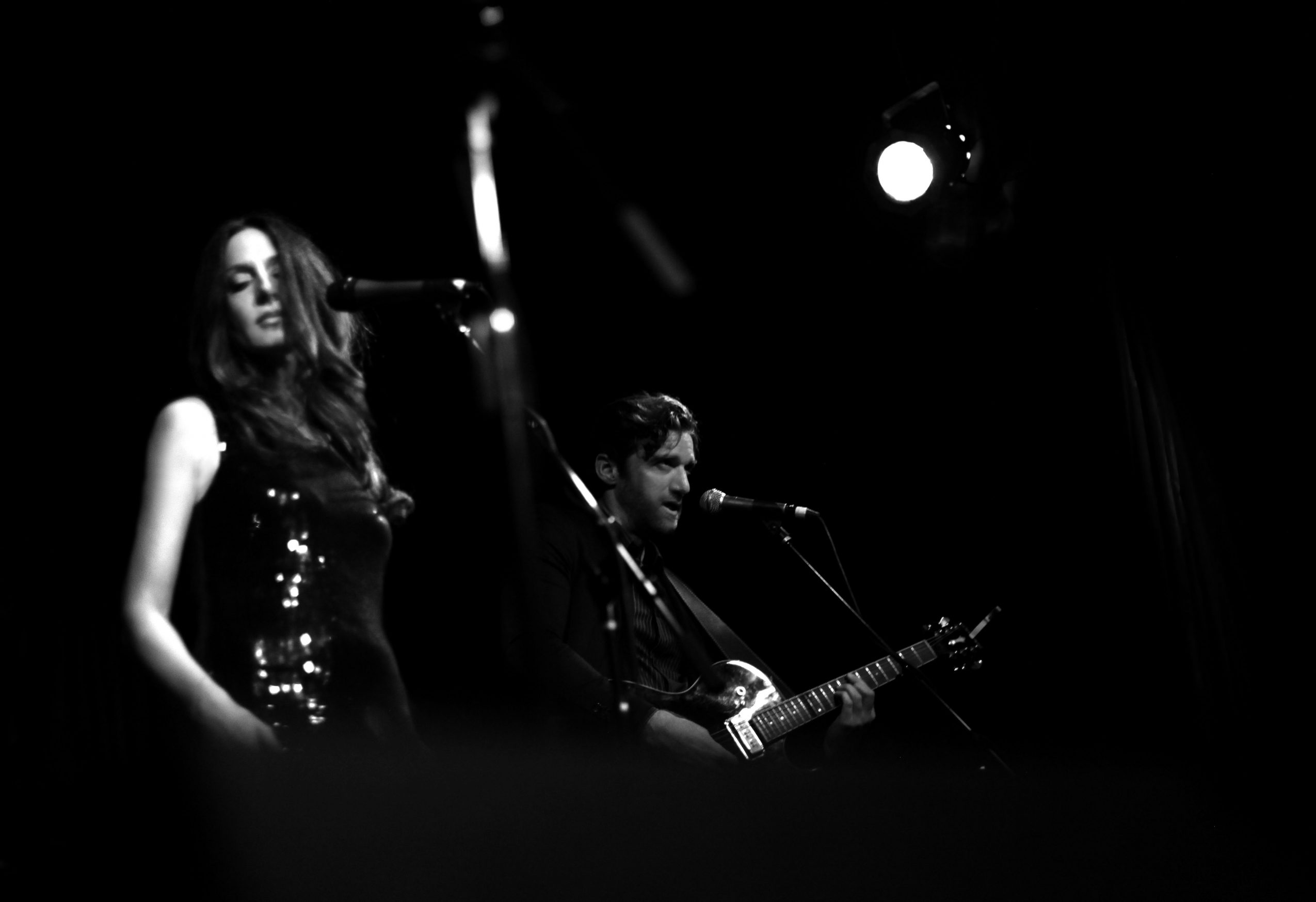