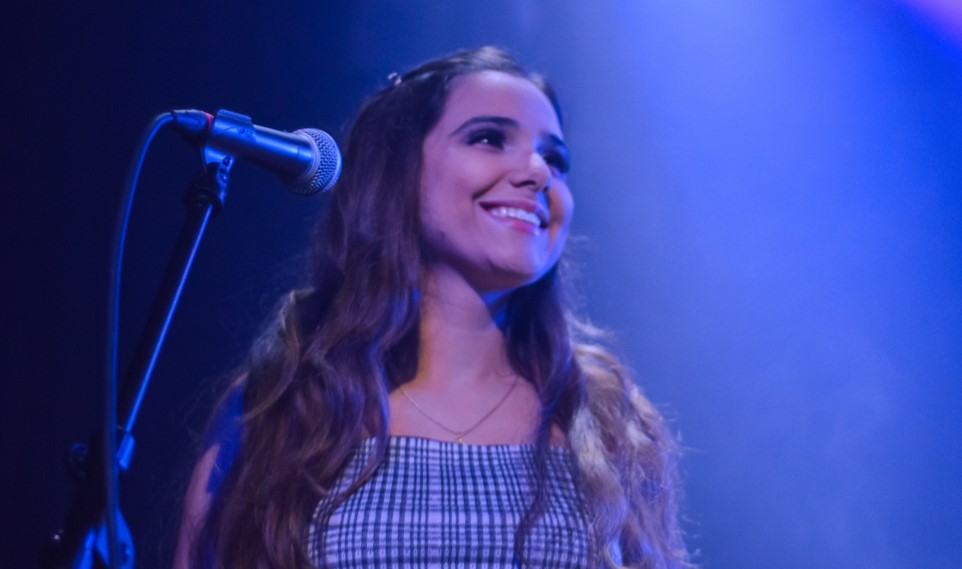 Today we’d like to introduce you to Renata Vontobel.

Renata, let’s start with your story. We’d love to hear how you got started and how the journey has been so far.
I grew up in a musical family in Porto Alegre, Brazil, having my uncle as an inspiration to pursue my dream of being a singer, he is a drummer, guitarist, and producer, so he helped me a lot to create my own original music. As a result, I started my career at a young age, launching my first EP at the age of 13.

The past two years have been very important in my life, I moved to Los Angeles to study at Musicians Institute, and during this time I have performed at well-known venues such as The Whisky a Go-Go, and I have also released new music as a featured artist including “A Secret” and “Broken Promises”, written and produced by Dean Gu and Rob C. respectively.

In 2019, I released my new solo project “Stellar” on March 22nd, this single was written based on a long-distance relationship I had when I first moved to the US, and it was produced and recorded by Michel Vontobel and Tiago Becker. I also will launch a new solo EP in fall and play more shows with my band, Simple Exchange, in LA and surrounding areas.

Great, so let’s dig a little deeper into the story – has it been an easy path overall and if not, what were the challenges you’ve had to overcome?
Overall it has been smooth, especially because I receive a big support from my family and friends, but moving to the US alone at a young age was not easy, I had to learn how to take care of myself in this new city and take care of my own apartment, because I never lived without anyone before.

We’d love to hear more about what you do.
I am a singer-songwriter based in Los Angeles, I write my own music, mostly pop/rock, and I have collaborated with other musicians to record and write tracks and to be part of their bands as well. My main product is studio recording, being known for Rob C’s song “Broken Promises” and Dean Gu’s “A Secret,” but I also sing live for other artists.

I am most proud of the quality of the work I am being able to deliver in such an early stage of my career, and what differs me from other singers is my reliability and my ability to sing in many genres, from rock to musical theater, country and more.

Do you look back particularly fondly on any memories from childhood?
When I was a kid, I remember sneaking into my uncle’s band meetings and also in his home studio, after a while we started to create and record many songs together. 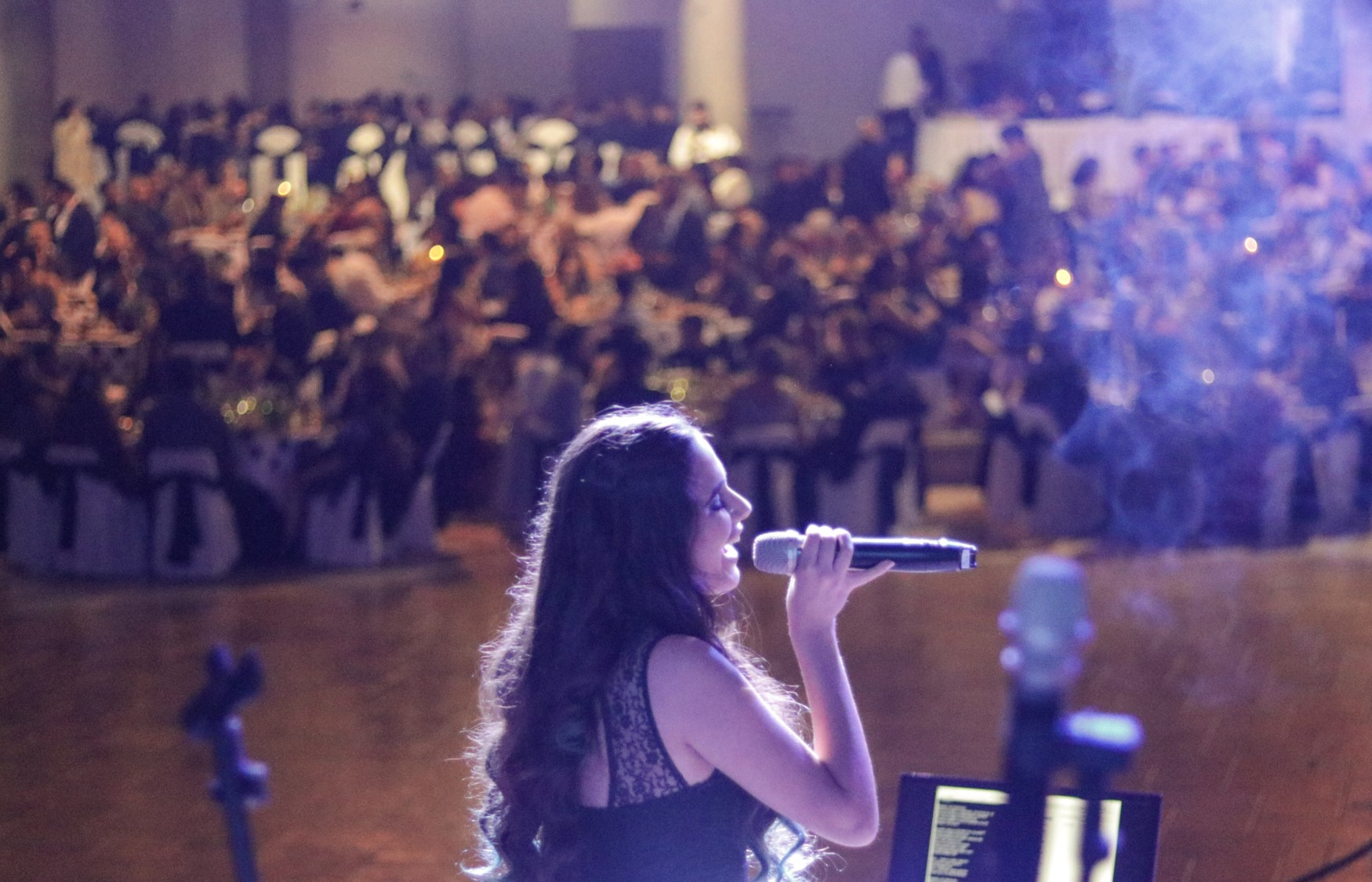 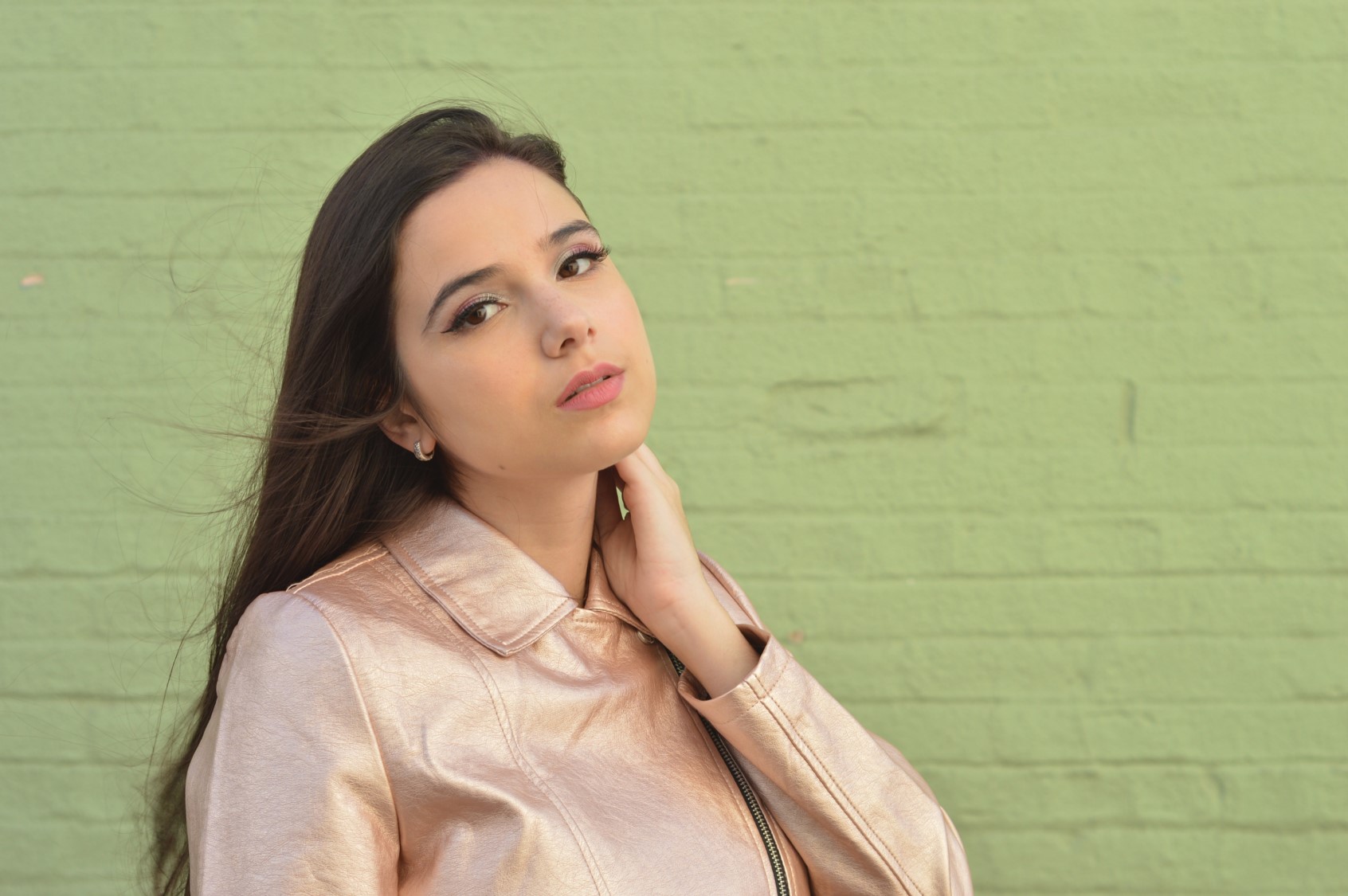 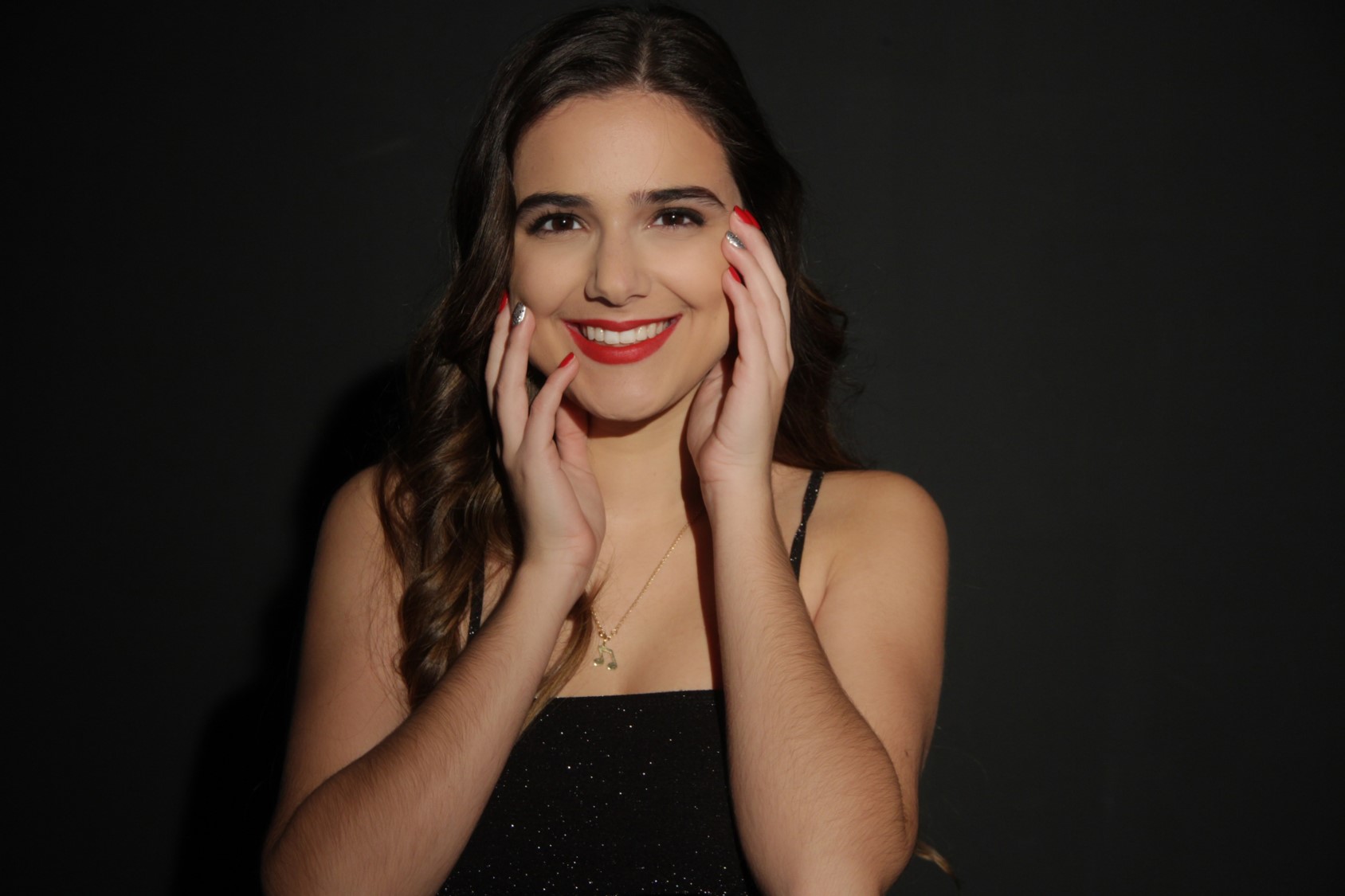 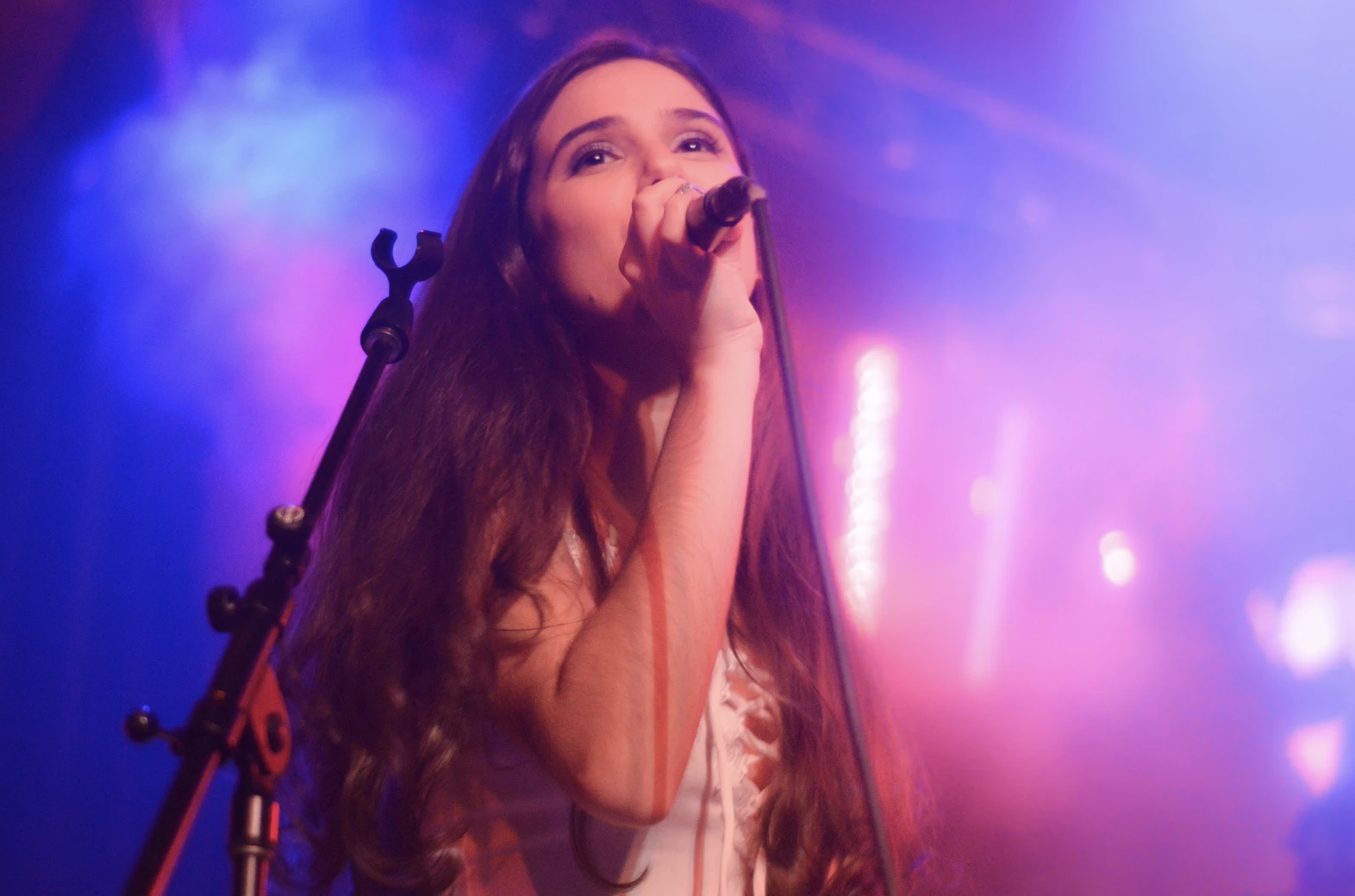 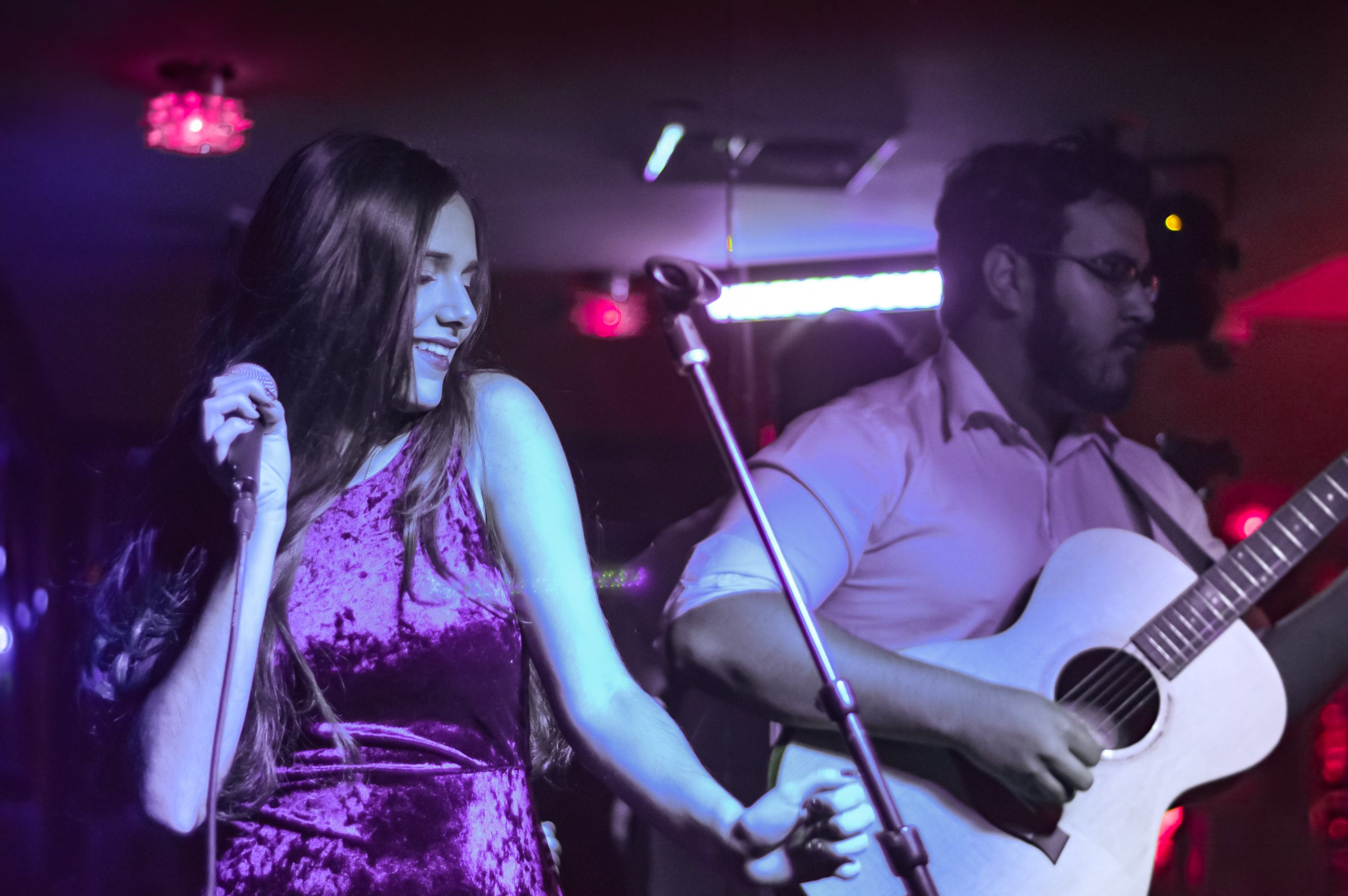 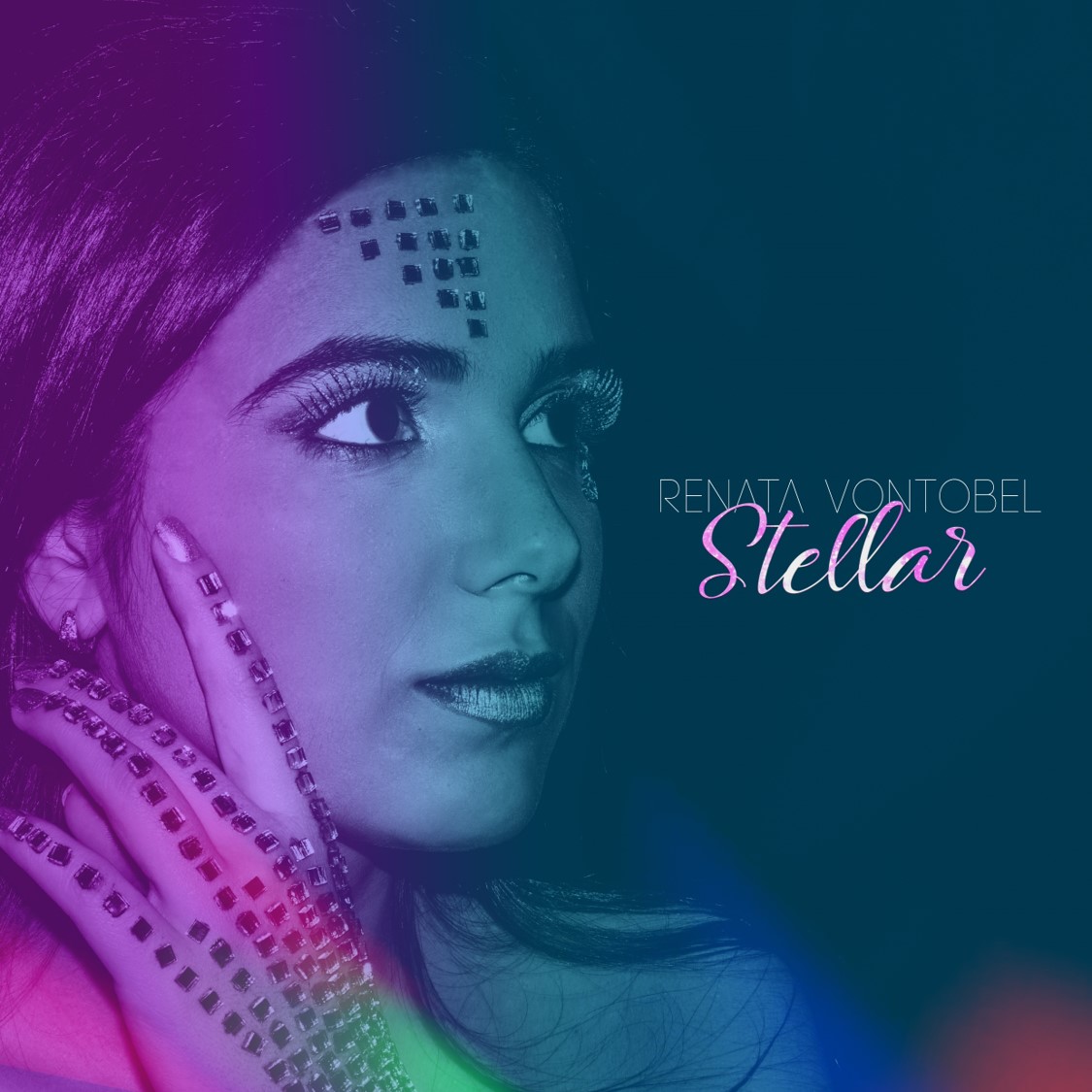 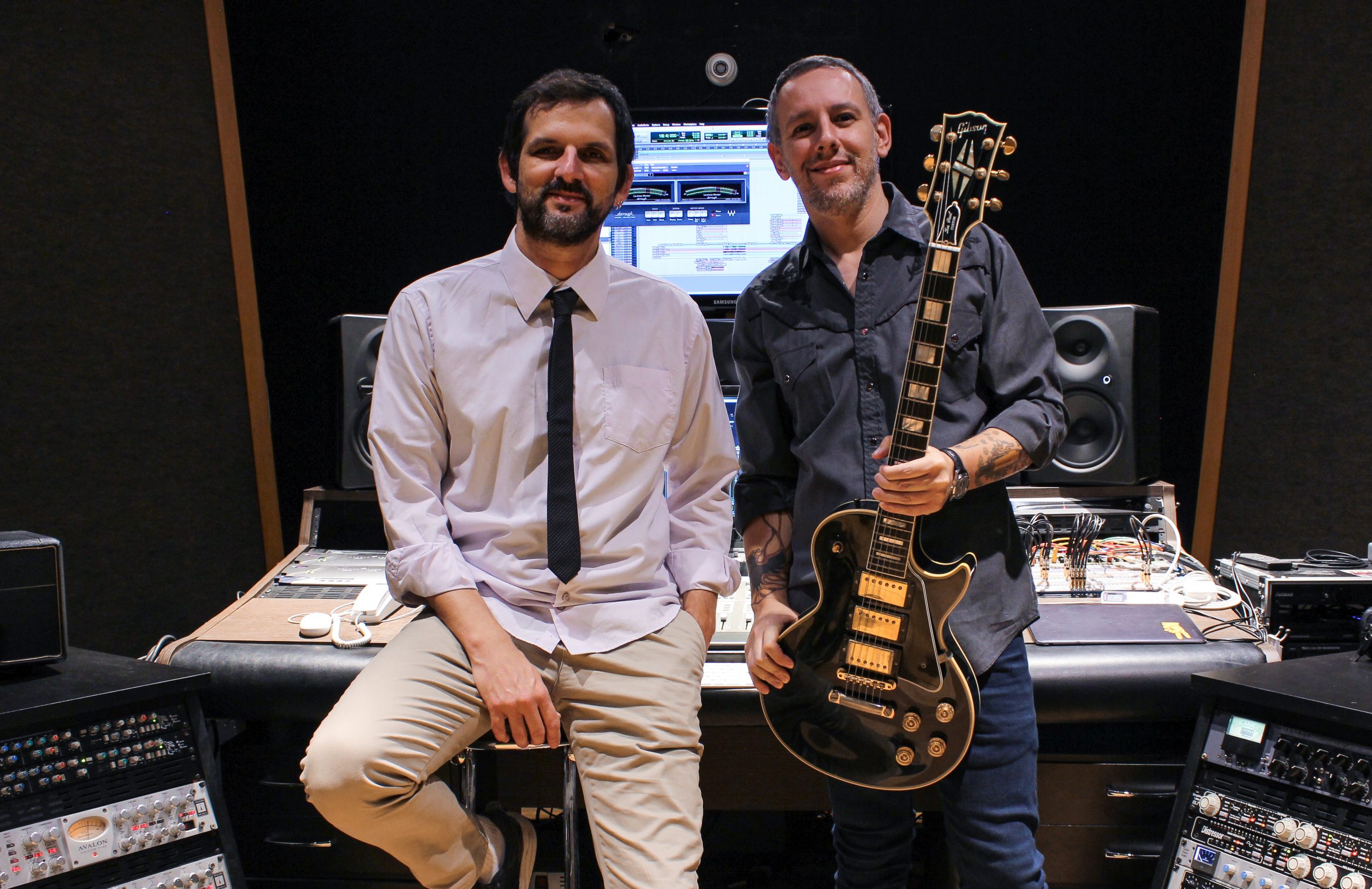