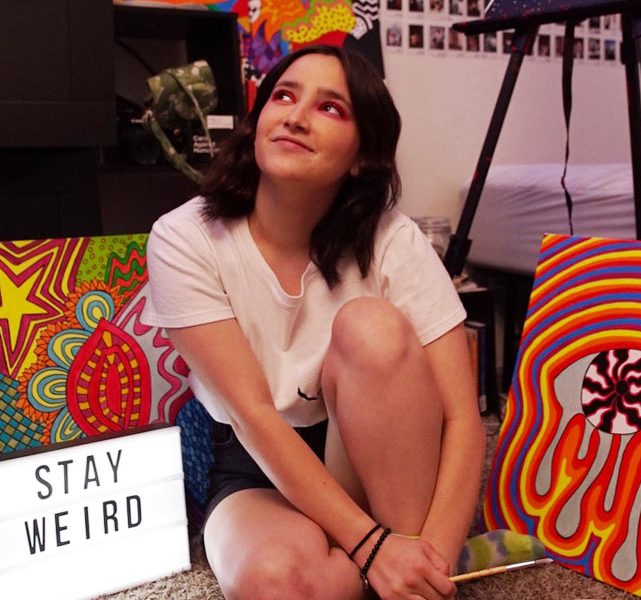 Today we’d like to introduce you to Renata Murtol.

Thanks for sharing your story with us Renata. So, let’s start at the beginning and we can move on from there.
I can’t really pinpoint the exact moment in time where I decided I wanted to be an actress. There wasn’t a movie or performance that inspired me or made me realize that this is what I wanted to do. I think I just always knew but was too scared to admit it. Every time I brought it up with my family, they would say I was already too old, that those people start when they’re really young. I was twelve, lol. It wasn’t till my first day of film school when my teacher told me that we couldn’t act in our films when I truly realized that that was exactly what I wanted to do. Be in front of the camera and not behind. That gave me the courage to tell my parents once and for all that I was serious about pursuing a career in acting. I dropped out of film school and applied to The New York Film Academy in Los Angeles where I graduated last year as a Summa Cum Laude. Those three years I was in acting school really solidified the fact that this was my passion and calling in life. To be an artist, in every sense of that word.

After graduating and really feeling prepared to venture out into the world of acting and audition as much as possible, the pandemic hit. There were no more auditions, not even a chance to keep shooting my web-series that I started in February, there was truly not much I could do. But at the same time, I wasn’t going to let that stop me from creating, so I kept writing scripts and shooting stuff with my boyfriend that is an amazingly talented cinematographer. A few weeks ago we participated in the 48 hr Film Festival for the third time and I got to act in it which was really exciting. It’s not been an easy time to be an actress I’ll admit, but thankfully I’ve always relied on art to keep me sane and find creative outlets to express myself even in the darkest of times.

Has it been a smooth road?
Well, as I said before, having a pandemic hit in the first year of graduating wasn’t my luckiest moment, lol. But before that, I think that every step of the road has had some hardships that I’ve had to overcome. There are always good and bad moments happening simultaneously in one’s life. Actually deciding to drop out and pursue a career, I knew no one where I’m from took seriously was hard. I’m from Monterrey, Mexico where people just go for a normal engineering degree and find a “stable” job. Finding the courage to believe in myself and go for what I really wanted was hard but necessary. Surprisingly, moving to another country and living by myself for the first time was easy, but having no previous acting experience and starting school was actually the hard part. Aside from a four weeks acting workshop, I had never had any previous training, so I really focused on learning the craft and getting better. It was hard for me at the beginning to get up there and perform without being so incredibly nervous or thinking that I was just going to fail every time. Finding what technique works for me, in my case it was Meisner that not only made me the actress I am today but a better human being, was an amazing breakthrough in my personal development. There will always be struggles along the way, but I just take them as they go with a positive mind and willingness to learn from them, even though at the moment, it might be hard.

We’d love to hear more about your work and what you are currently focused on. What else should we know?
I am an actress but I truly feel that that word doesn’t begin to cover what I am able to give, that is why I prefer the word artist. I am a firm believer of not waiting around for someone to give me a role when I can create one for myself. I’ve always been passionate about writing so it was a natural thing for me to write scripts for myself, so I created my web-series “The Beautiful Game”. It is about a girl that dreams of escaping her mundane life and relieving her soccer glory days. After being ridiculed and denied a chance to prove herself in her boyfriend’s soccer team, she decides to make her own all-female team with the help of her best friend. I would describe it as “She’s The Man” meets “Glow”. Producing the pilot was definitely the toughest thing I’ve done thus far but the one I’m most proud of. I wrote, produced, and starred in it. The two-day shoot had its challenges but honestly that is what made it so much fun and worthwhile. You have to have the bad moments in order to experience the good ones.

I like to tell empowering female stories that feel well-rounded and show us as actual human beings instead of one-dimensional sidekick characters. With the “Beautiful Game” I wanted to create a space for women that love the sport as much as I do and haven’t seen themselves or their teams portrayed on screen. It is also important for me to show my heritage and where I’m from, so I incorporated scenes in Spanish where I can show that I can also do that. I know that I don’t have the typical Latina look, even though I’m Mexican, but I believe that is my advantage, that no one actually knows where I’m from. I can be from many different places and that is what sets me apart. The web-series is a dramedy, but in my acting I tend to lean towards the drama side; that is where I truly shine and showcase my dramatic range. I like to be part of stories that hopefully can change people’s perspectives and reflect the times we are living in. I don’t care if I have to play the bad guy, as long as I’m servicing a story that needs to be told.

Is our city a good place to do what you do?
I love this city. This is the place where I became an artist, so it will always hold a special place in my heart. So, yes, I absolutely believe this city is a great place to be a creator of any kind. On the acting side, it is good because there are tons of auditions going on everyday and the opportunity to be an extra on tv/film sets is very achievable, so you can learn how a set works on a much grander scale. This is where the business ultimately is, so being close to it is always a good idea. I would recommend starting out here, but I would also encourage them to find their people, their community that helps them create their ideas into art when no one is giving them the opportunity to. This city can feel overwhelming and lonely at times, so having a support system around you is essential in navigating an artistic life. The opportunities to meet like-minded people that are anxious to create are limitless and meeting people from different backgrounds is probably the best this city has to offer. But at the same time, if you can’t come to Los Angeles for whatever reason, do not feel discouraged. You can always create from wherever you are and share it with the world. 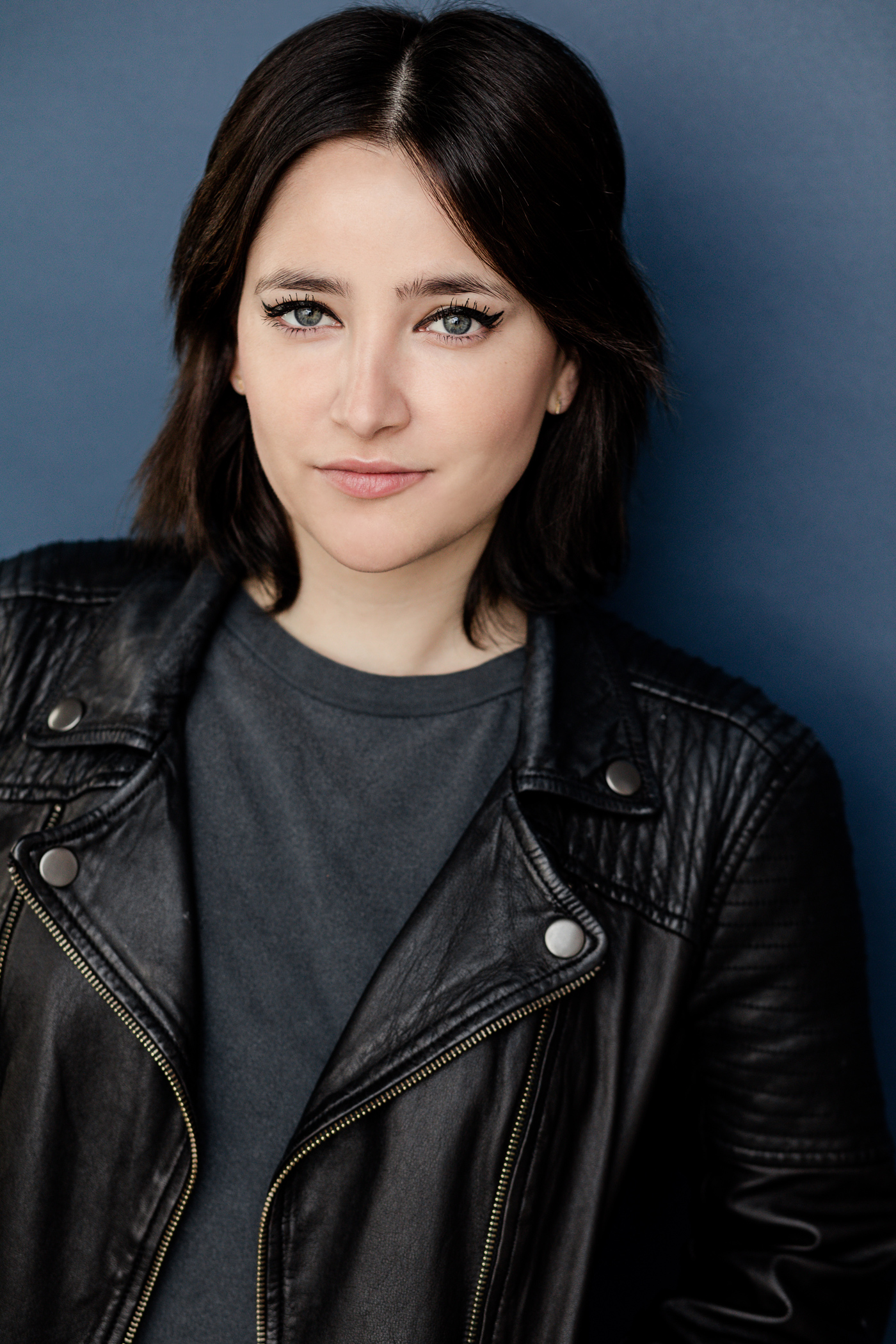 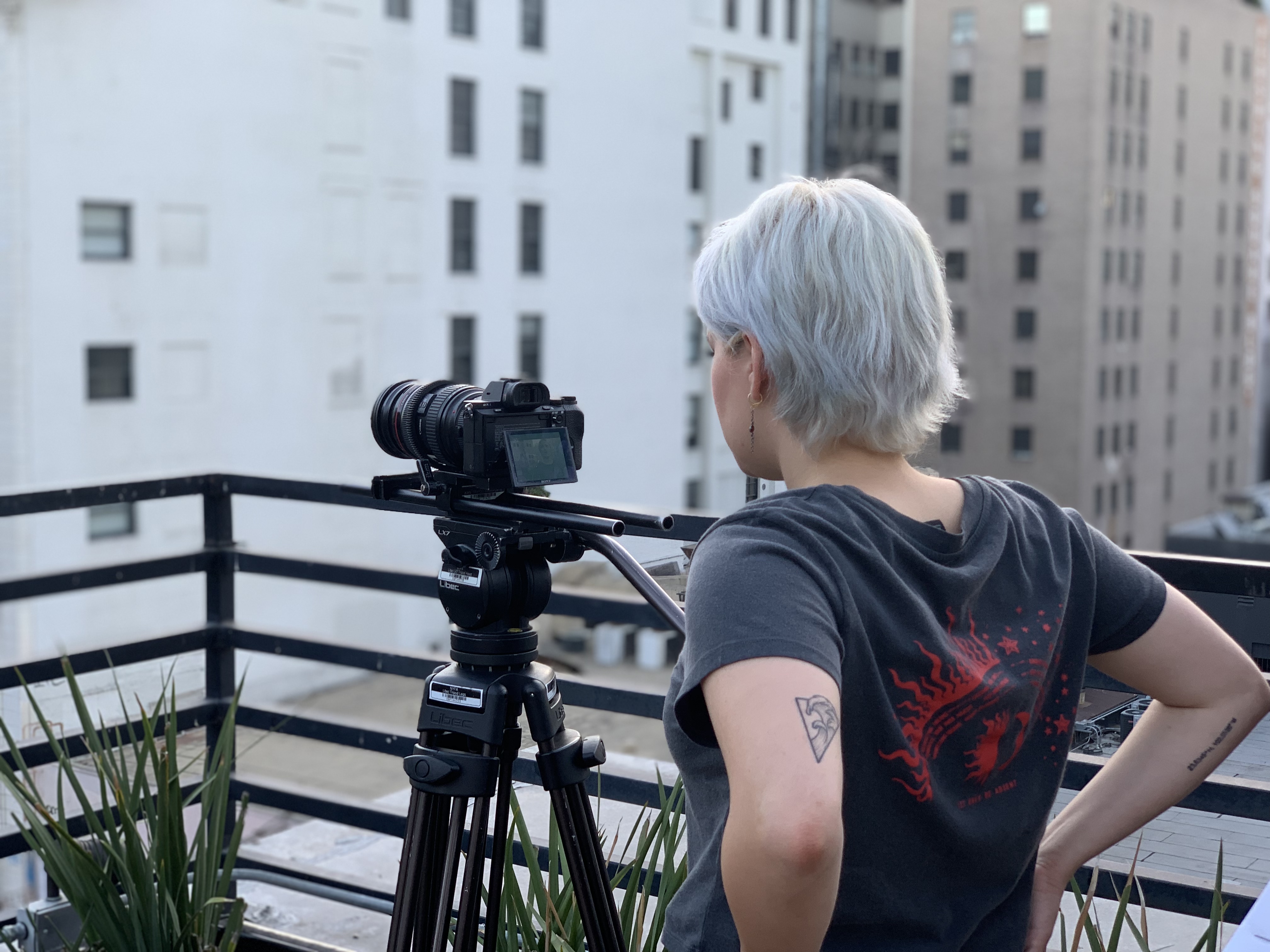 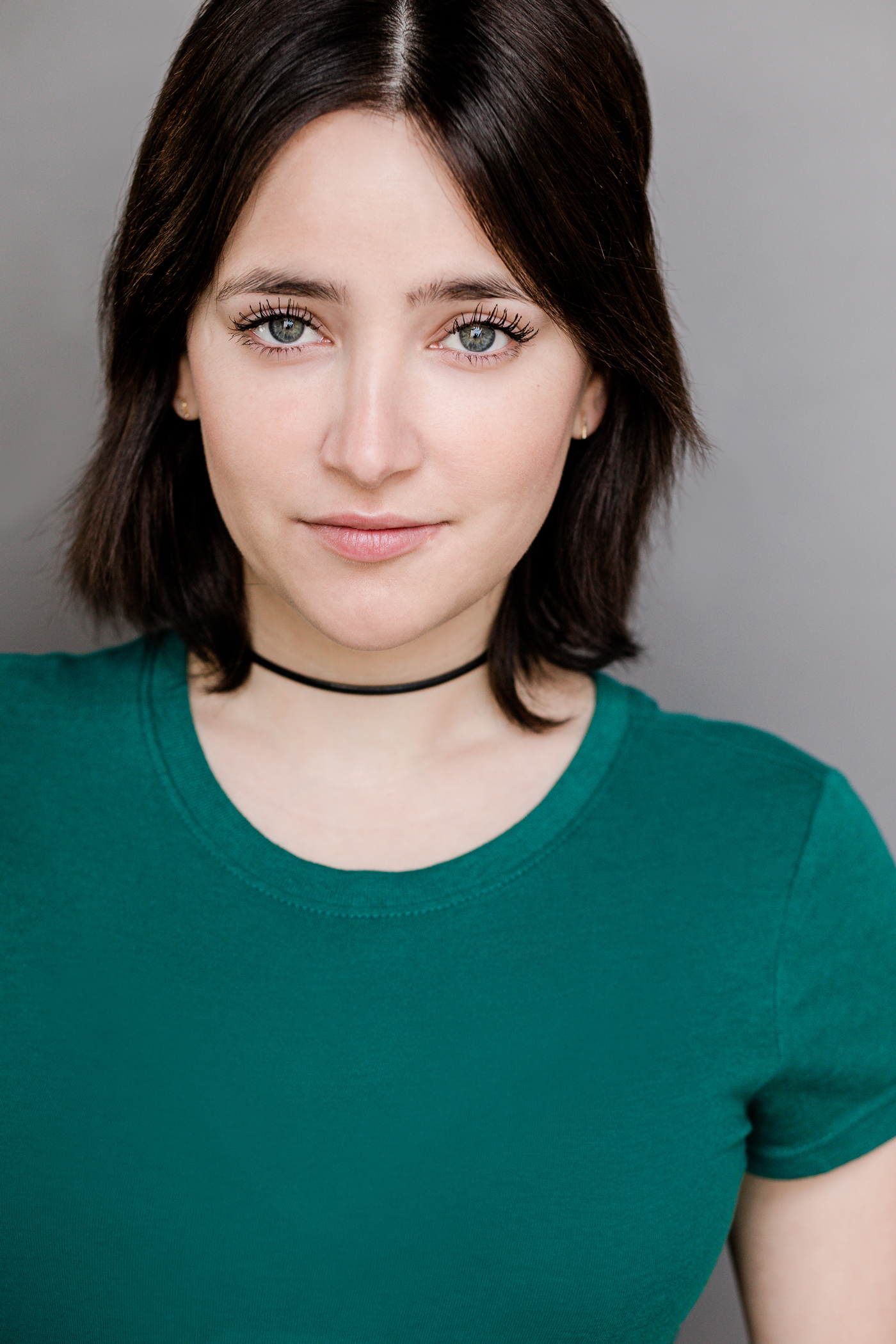 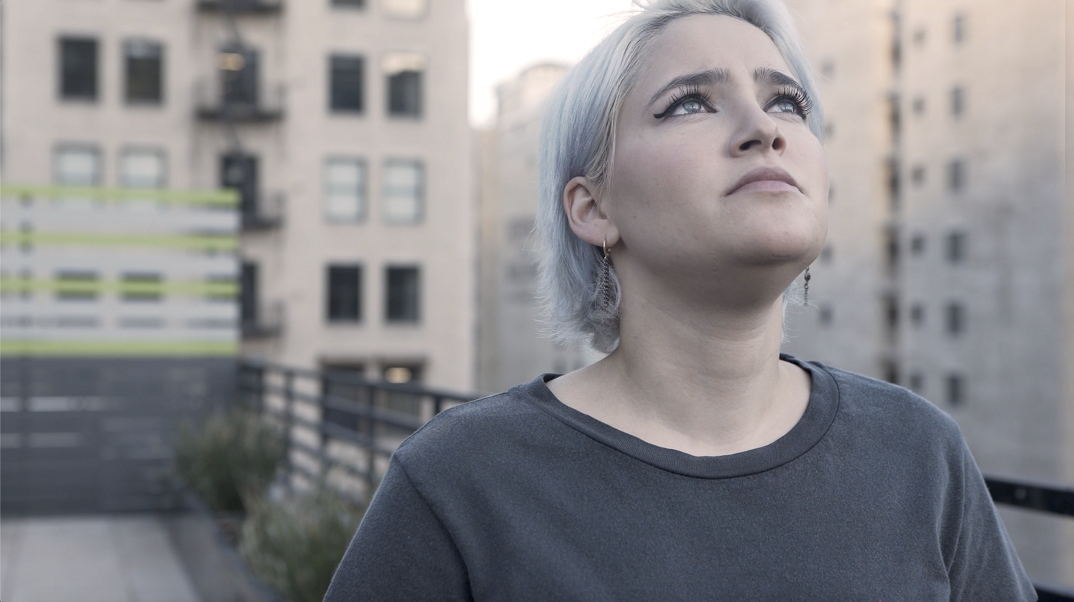 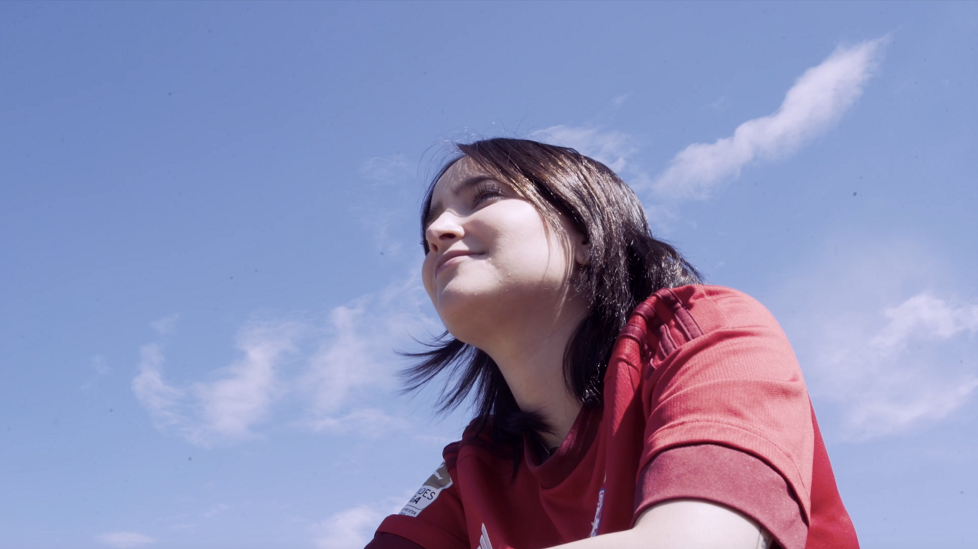 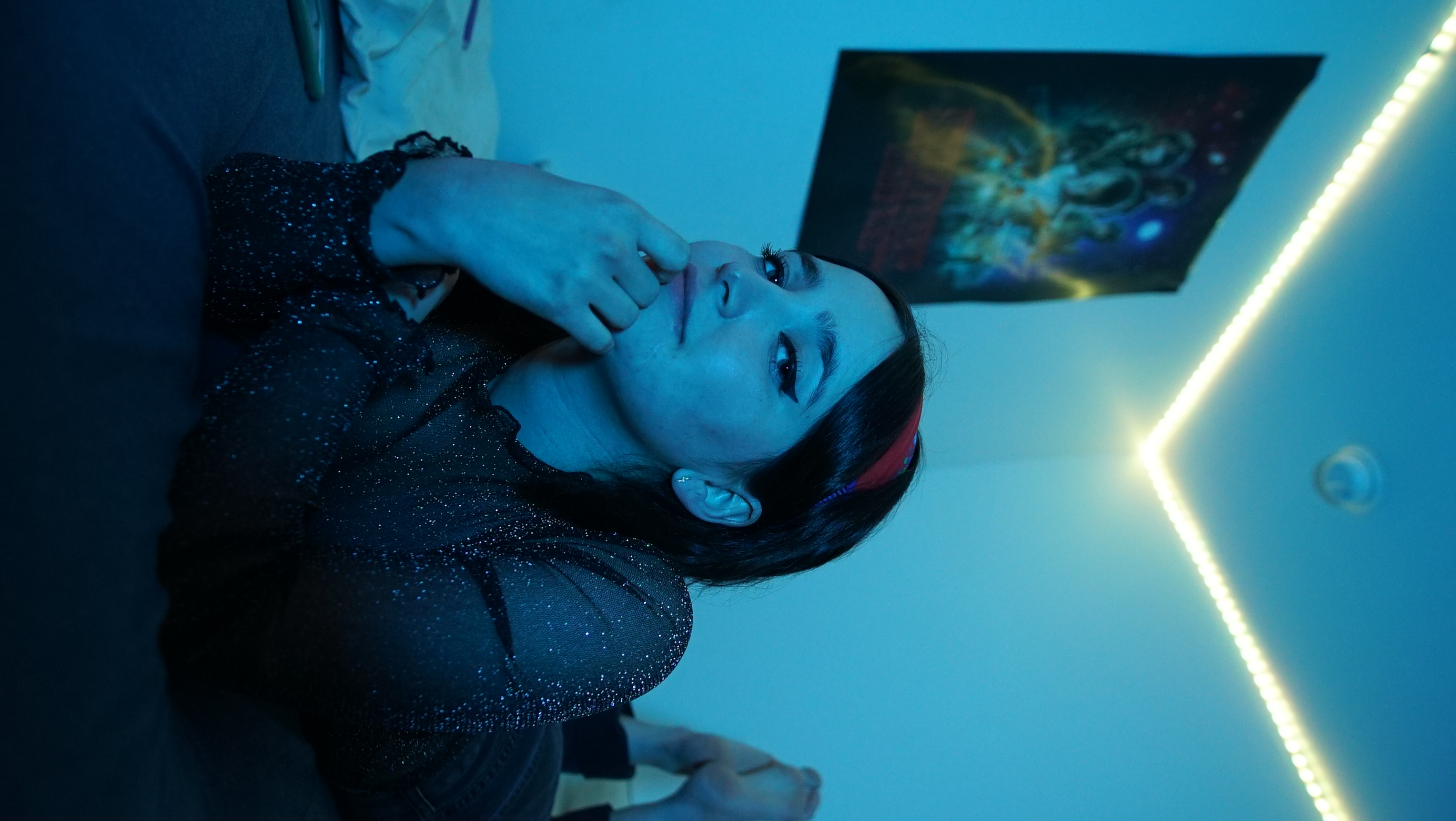