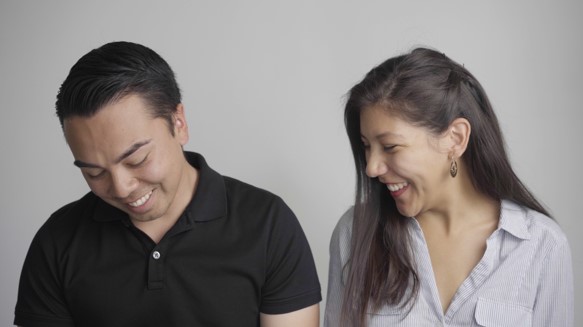 Today we’d like to introduce you to Remi Silva and Alondra Carbajal.

Remi and Alondra, can you briefly walk us through your story – how you started and how you got to where you are today.
We started blank tag co. in February 2017 after we spent a week exploring Tokyo, Japan. We had been in a long distance relationship since 2015 and loved to travel together because it allowed us to see each other every two months. While we usually meet up in a city somewhere in the US, this was the first international trip we took as a couple.

While in Tokyo, we visited various districts. During one of our walking tours in Shibuya, we noticed a really popular stationery store called Tokyu Hands and decided to check it out. We walked through the entire store and eventually stumbled upon a shelf full of stickers made by B-Side Label. As we took a closer look, we noticed how unique they were. The stickers were extremely high quality and had a strong focus on Japanese culture. They were unlike anything we had ever seen and were truly unique. As we browsed through the collection, we wondered why there wasn’t something similar to B-Side Label in the United States. At this point, we simply purchased a few and left the store.

The next day, we went to Harajuku and found the B-Side Label flagship store tucked behind the main street. Again, we became amazed by the number of stickers they had and couldn’t stop talking about how excited we were to have found something so unique to the Japanese culture. After a week of traveling through Tokyo and talking about the stickers, we knew that we had to bring this excitement to the U.S.

Two years later, we now have over 500 stickers on the site and our mission is still the same. Our mission is to empower people to express themselves through unique, diverse, and culturally relevant stickers inspired by the world we live in – because we believe everybody has a story worth sharing.

Overall, has it been relatively smooth? If not, what were some of the struggles along the way?
It was a tough road early on since we didn’t have any clear plans about what we wanted to do other than we wanted to start a sticker company. The struggles came from figuring how to run a business which included licenses, tax questions, and all other administrative tasks, to truly defining the direction of blank tag co. We originally started with a zombie sticker set because we thought it would be a hit in pop culture, and they completely flopped. Although the images are great, they didn’t trigger any emotions with people so no one bought them. This is when we switched directions and launched our comida callejera (street food) stickers. Once we switched into things that are more culturally relevant, nostalgic, and images that shared the story of our own childhood, we started selling stickers and we knew this is the direction we had to go with.

Please tell us about Blank Tag Co.
Blank tag Co. is owned by Remi and Alondra, a couple of five years. Remi is the son of a Korean mother and Mexican-American father. As a child, Remi lived in various countries because his father served in the US Army. Alondra is the daughter of Salvadoran parents who was born and raised in South Central Los Angeles which exposed her to the diversity that exists in this city.

As a couple, culture is very important to us. In our relationship, we embrace our individual cultures and understand that they are a huge part of who we are and our individual stories. Having grown up exposed to so many cultures and having the opportunity to travel has helped us understand the importance of creating a product that connects with a diverse audience.

In today’s time, it is very important to give everyone the ability to express who they are and to show off their individuality to the rest of the world. We want our stickers to facilitate this sharing. We focus on making stickers that will help everyone share their stories. Our large selection of inventory matches the diversity that exists around the world. We know that we are just getting started and that we have so many other cultures that need similar representation. Our hope is that regardless of who you are, anyone around the world will be able to visit our website and find at least a few stickers that they instantly connect with and that they feel expresses who they are.

If you had to go back in time and start over, would you have done anything differently?
If we could start over, we would have skipped the zombie phase and went directly into the culturally relevant and nostalgic images. Ultimately, it was a lesson learned though and helped show us what the market is looking for and what we wanted our company’s mission to be. 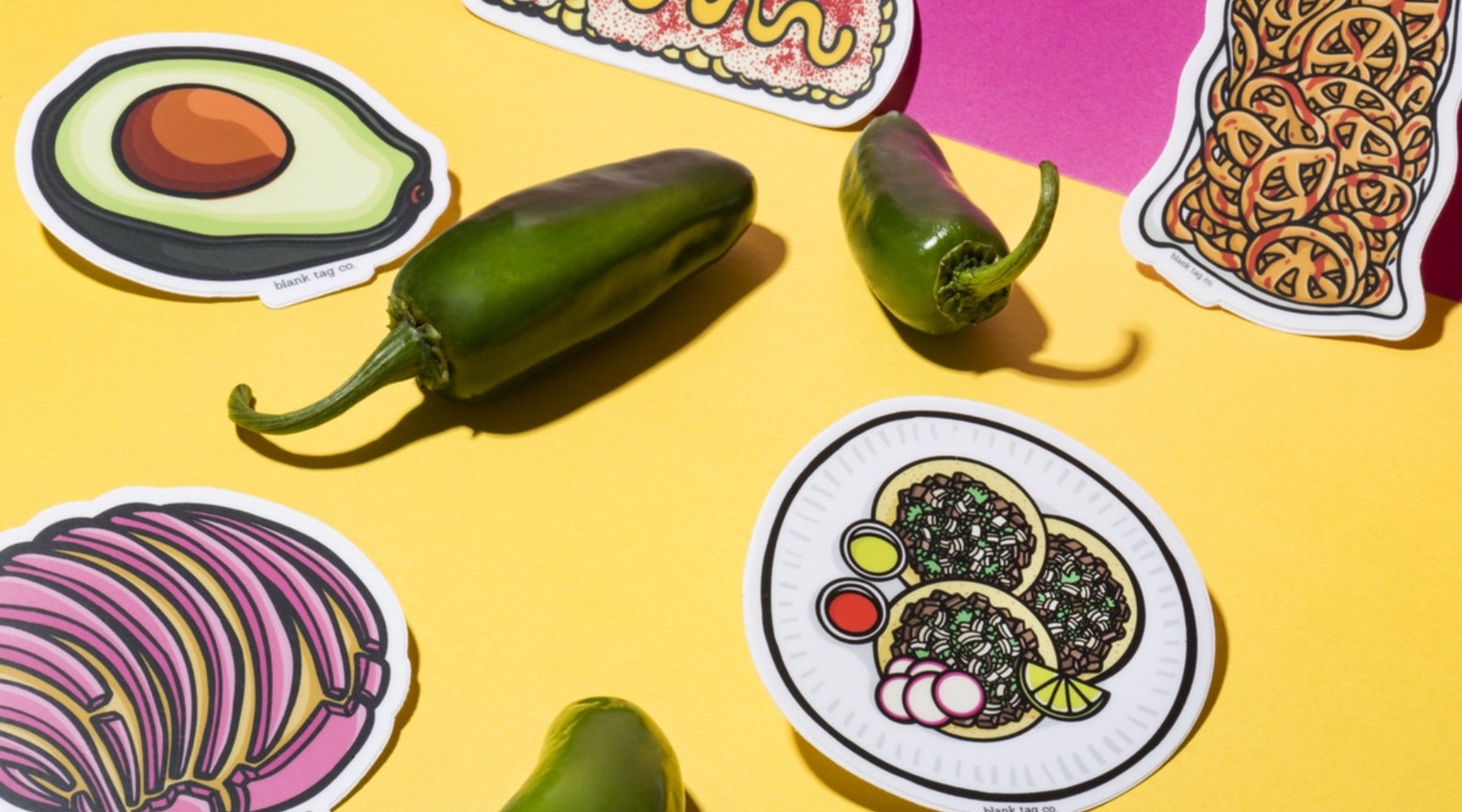 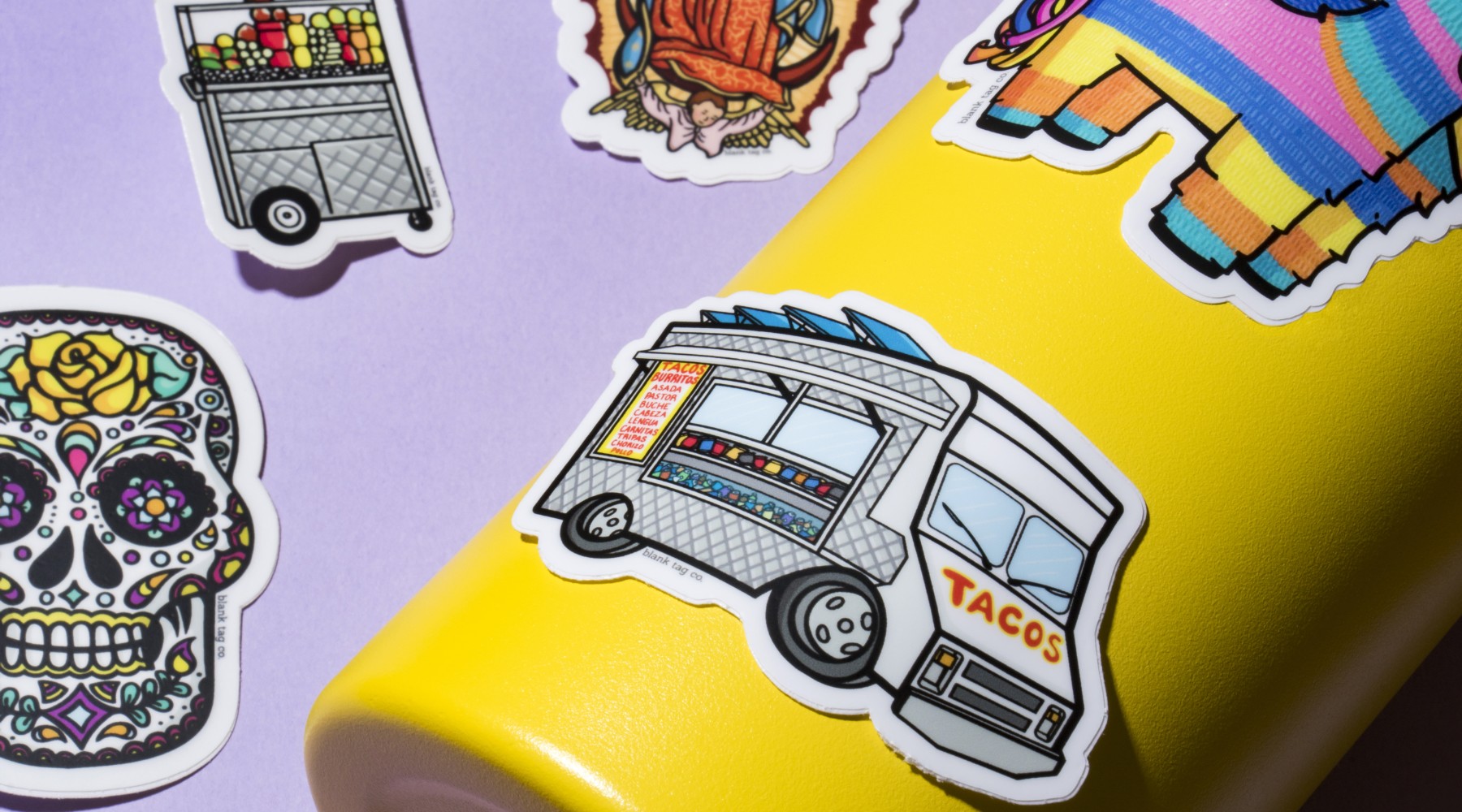 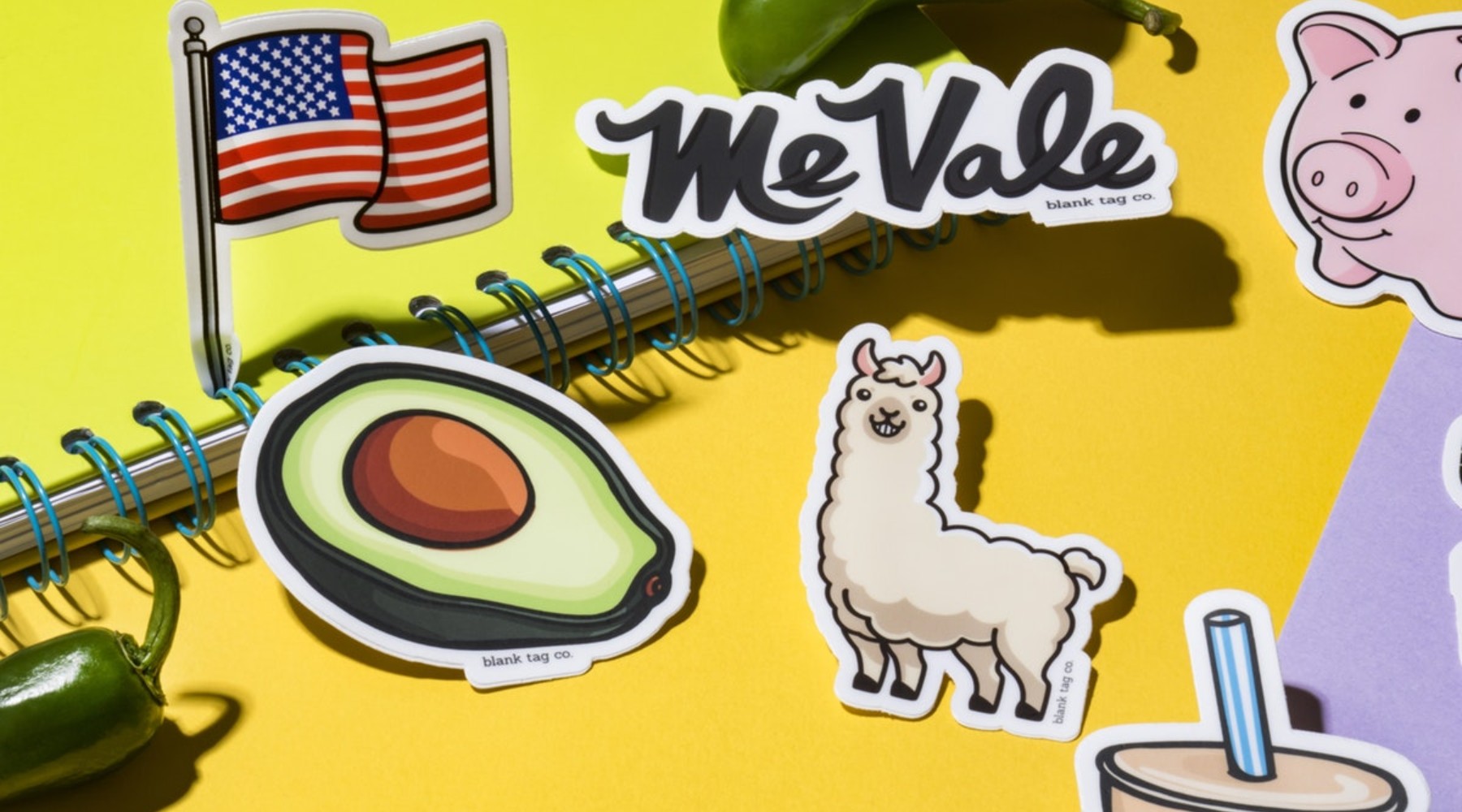 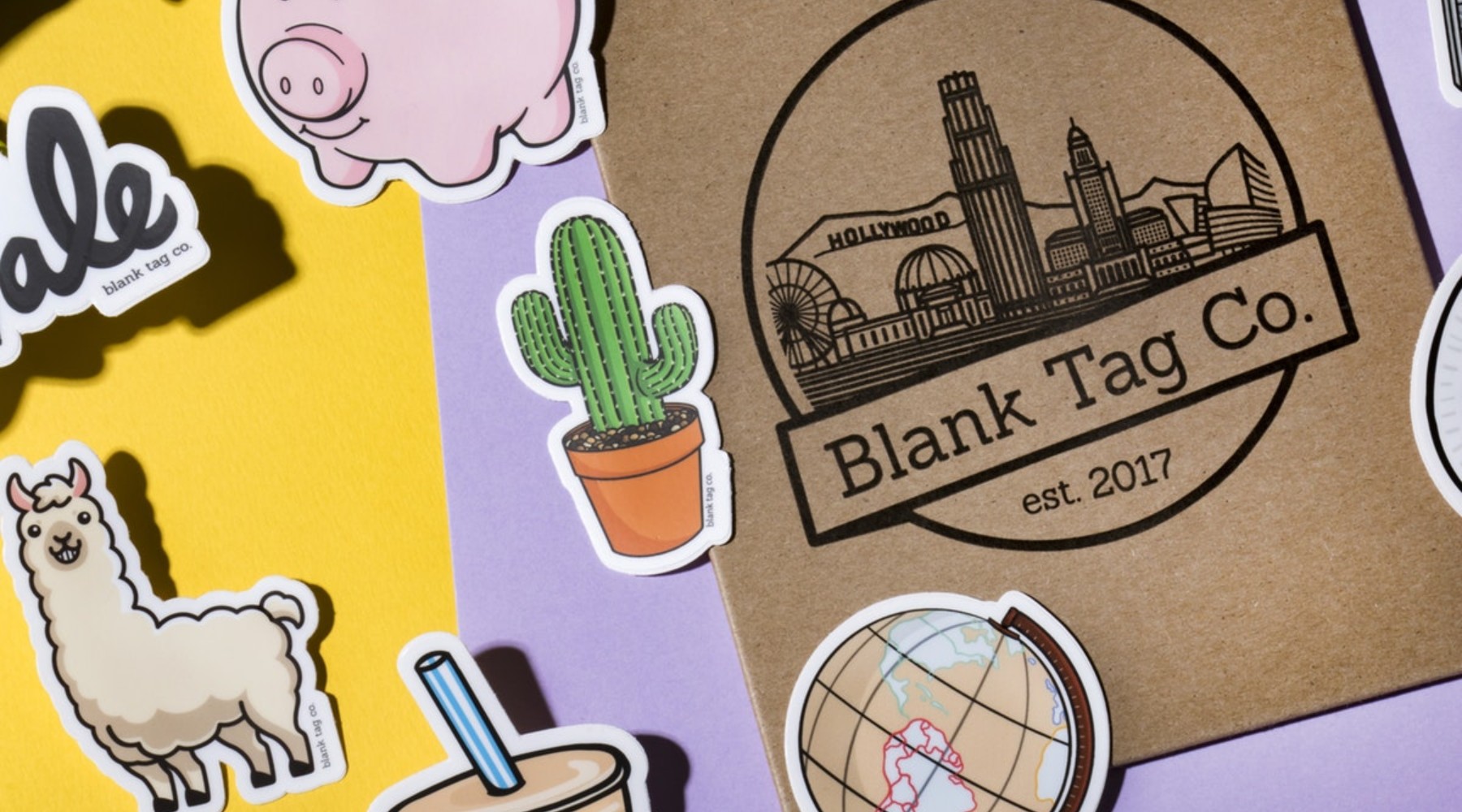 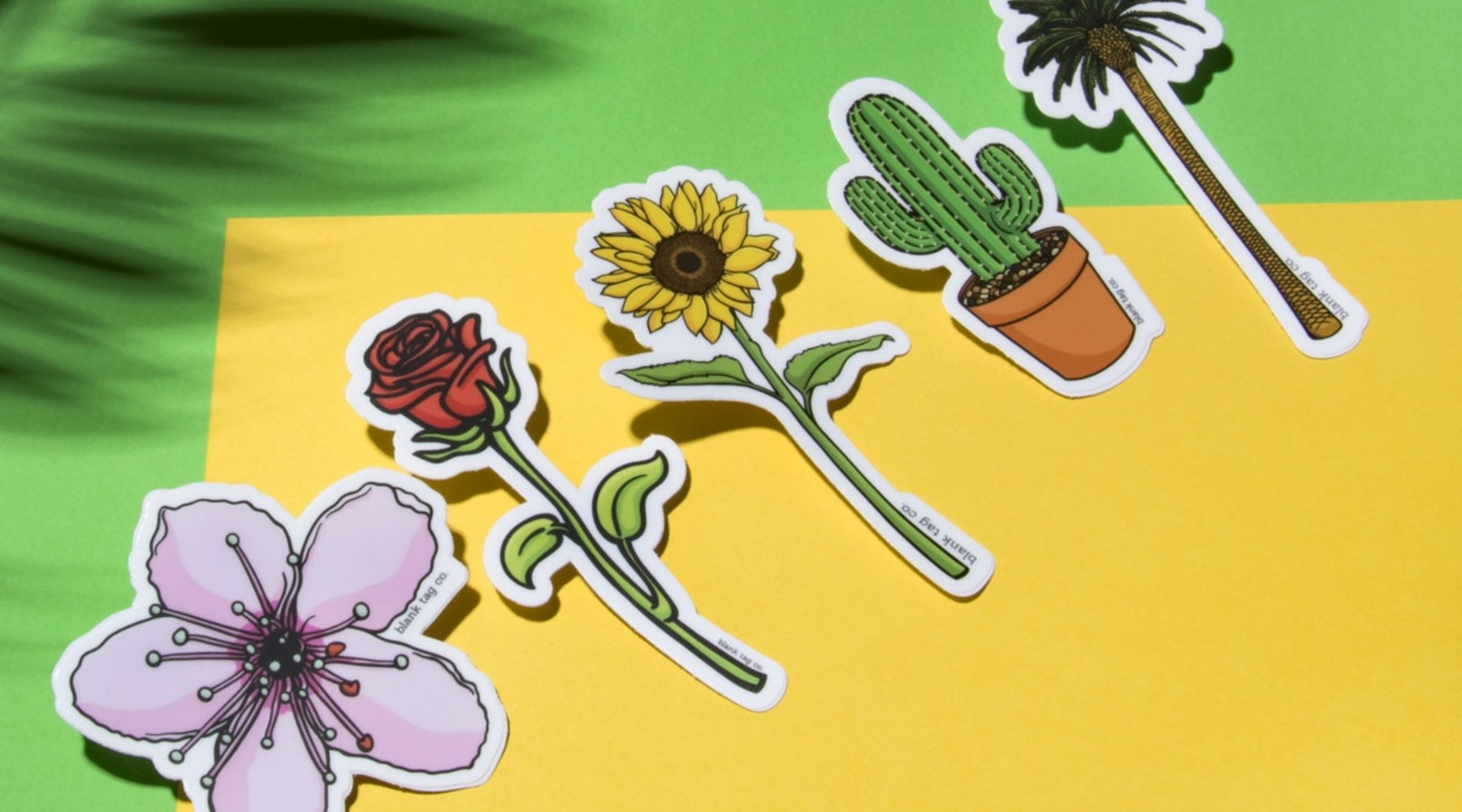 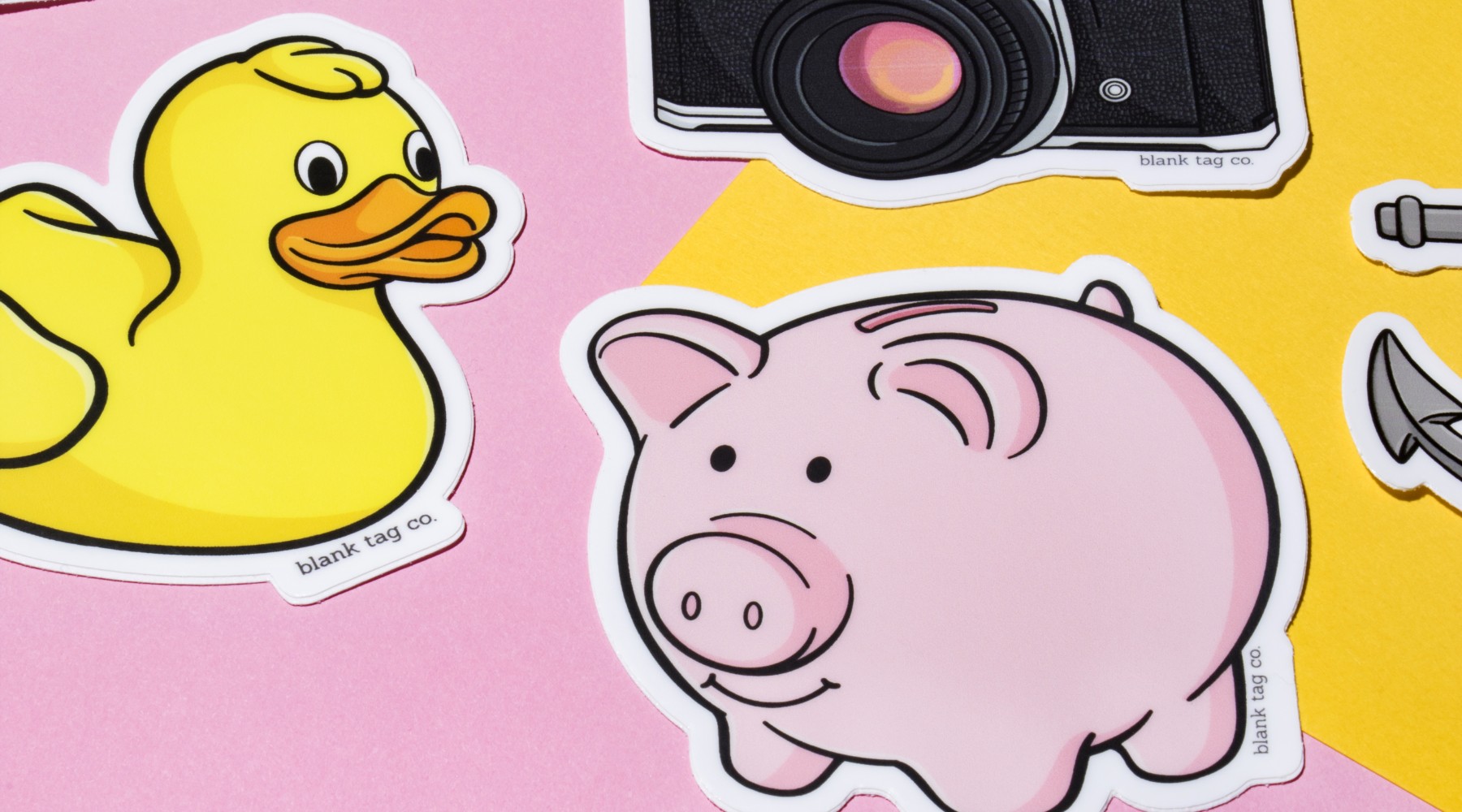