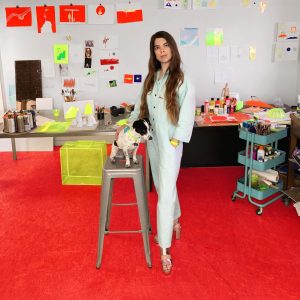 Today we’d like to introduce you to Reine Paradis.

Thanks for sharing your story with us Reine. So, let’s start at the beginning and we can move on from there.
I was born in the South West of France in 1989. I moved to LA in 2012. I instantly felt very inspired by my new surroundings and this is when I started working on my first photo series “Jungle” which I exhibited for the first time in 2016 in LA.

Since then I had multiple exhibitions in the US and in Europe. Last year director Carl Lindstrom directed a documentary “Queen of Paradis” that follows the making of my latest photo series “Midnight”. The documentary is going to be released this year. I am now working on my new photo series “Mars” and on some other new projects.

Overall, has it been relatively smooth? If not, what were some of the struggles along the way?
It hasn’t always been a smooth road however each challenge helped me to become stronger and more confident. I feel the key is to always listen to yourself because in the end, nobody else knows what is best for you.

We’d love to hear more about your work.
I am a visual artist. I construct narrative photographs staging myself in surreal landscapes. Shot in many locations throughout America, my photo series takes the viewer on an introspective journey across a symbolic and chromatic world, exploring reality and the limit of imagination. For each scene, the process is the same: First I imagine a scene, then I create a maquette that I use as a reference throughout the whole process. I design the props, costumes and origamis and finally, I shoot the scene in a real location.

Because I imagine all the scenes before shooting in real locations it’s often challenging to find the real locations. Sometimes I have to spend a lot of time scouting before finding the perfect location. It’s part of the process. All the costumes, accessories and sculptures are meticulously designed and prepared according to the initial vision of the scene. Each image is an adventure and a story in and of itself.

What is “success” or “successful” for you?
I personally believe that success is defined by the amount of joy you feel when you are working on a project. If there is no joy I believe there is no success. 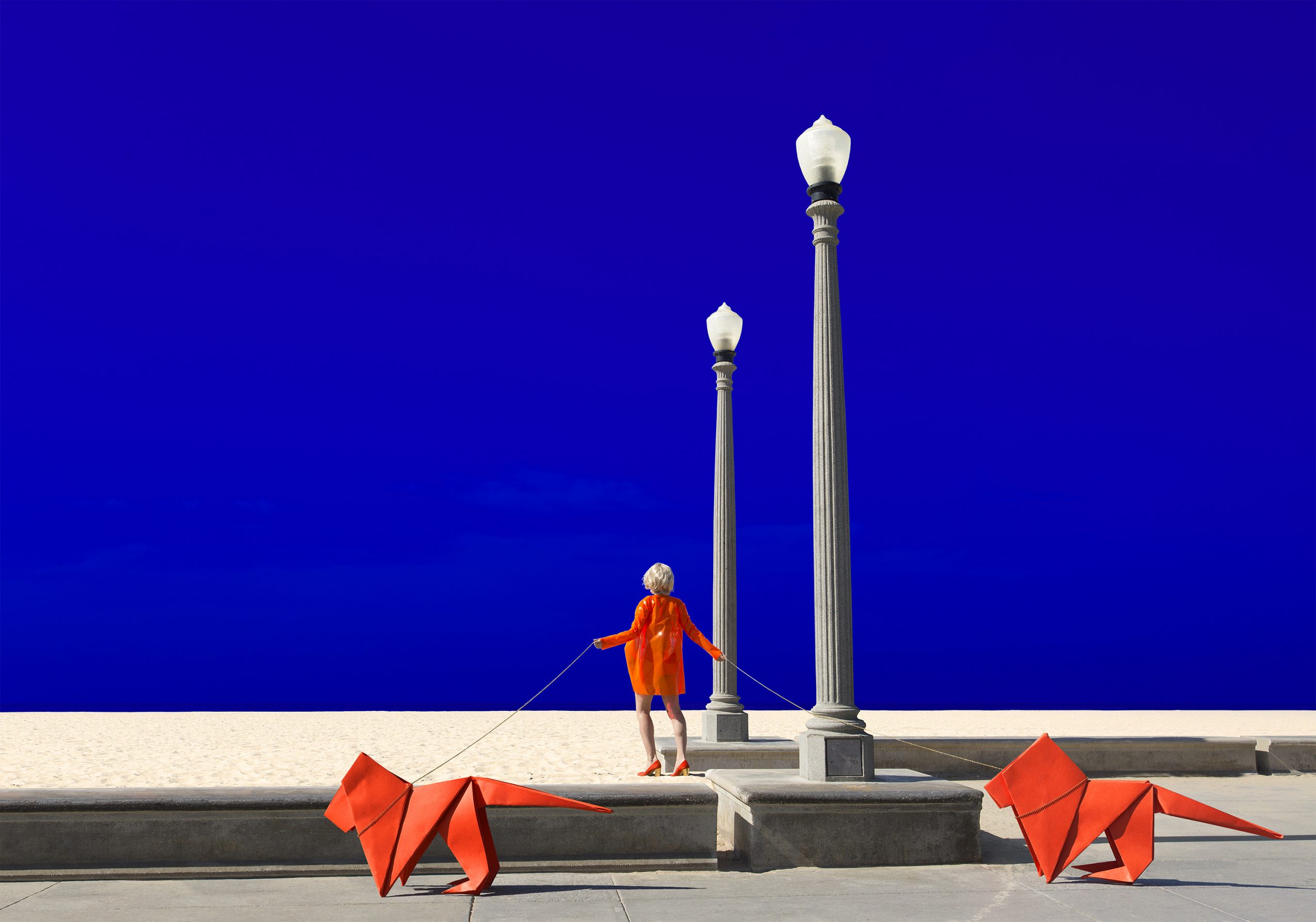 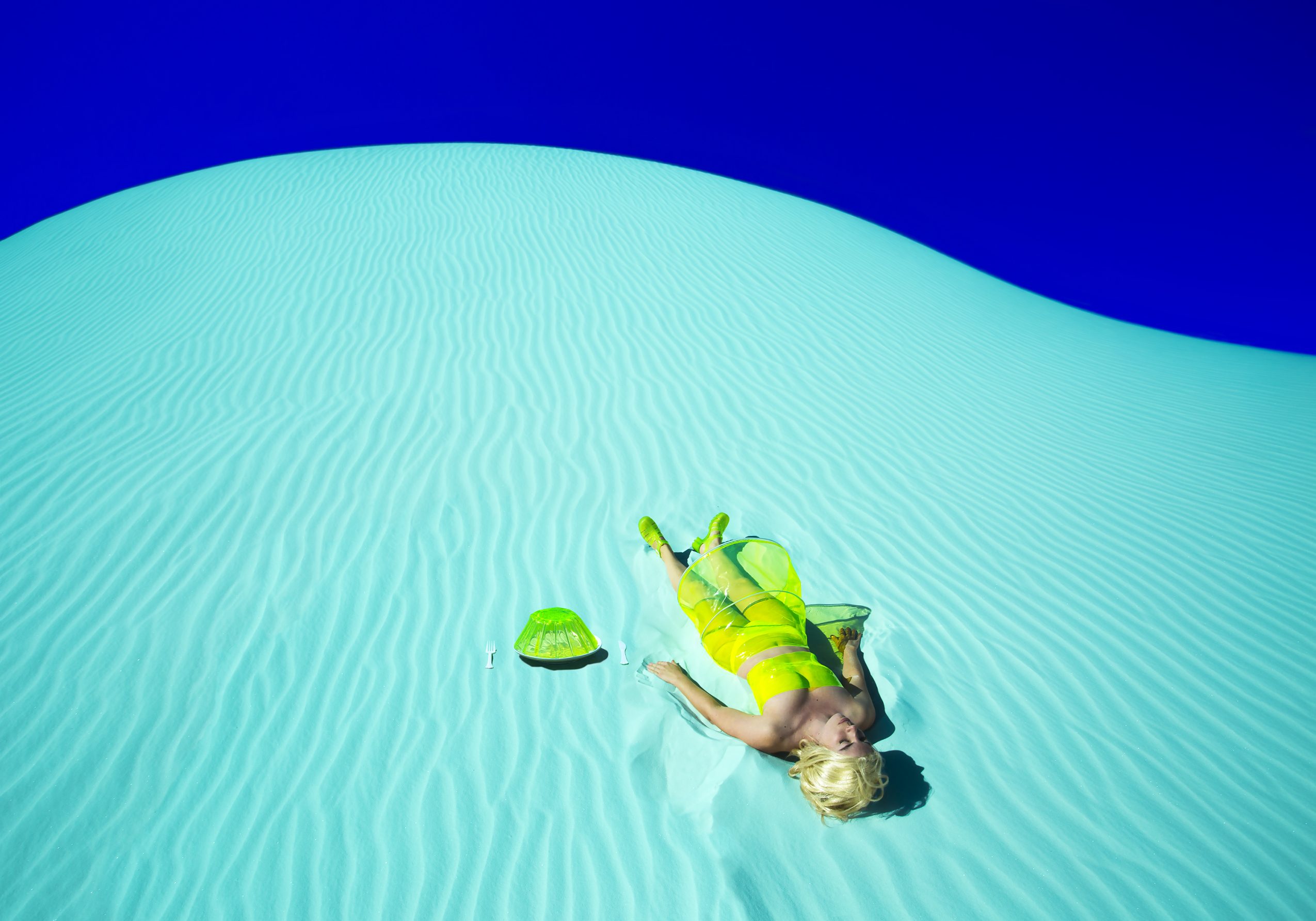 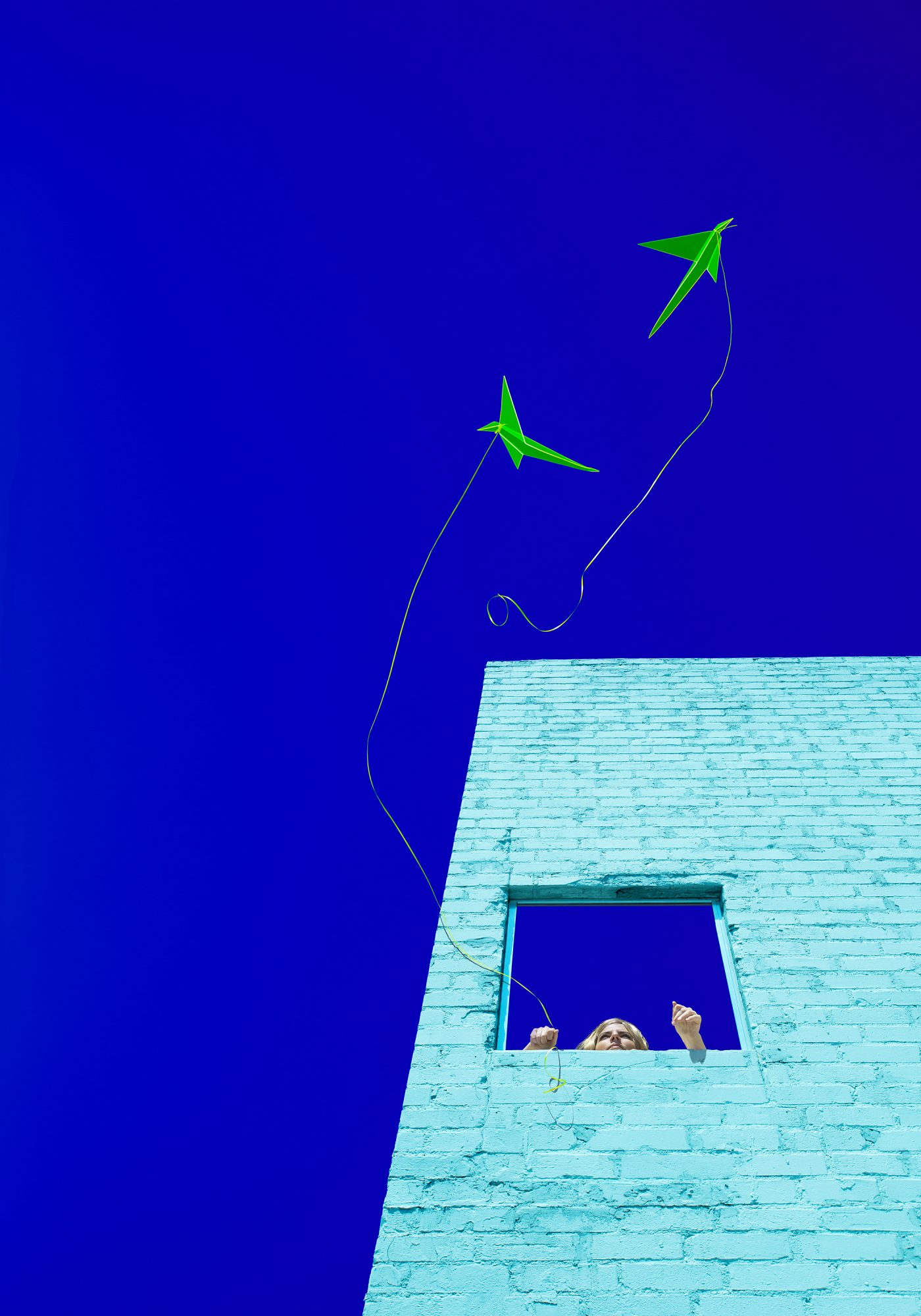 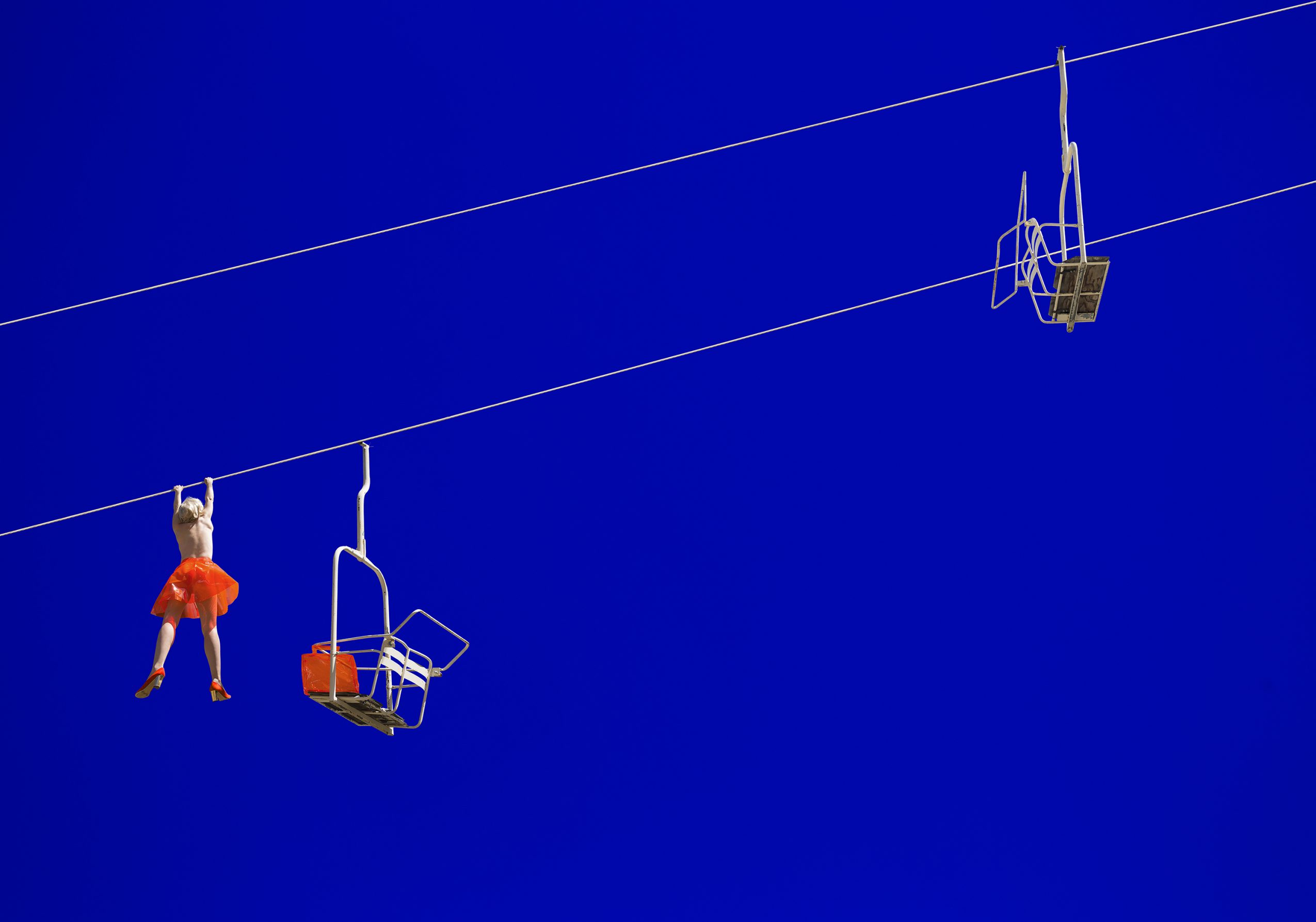 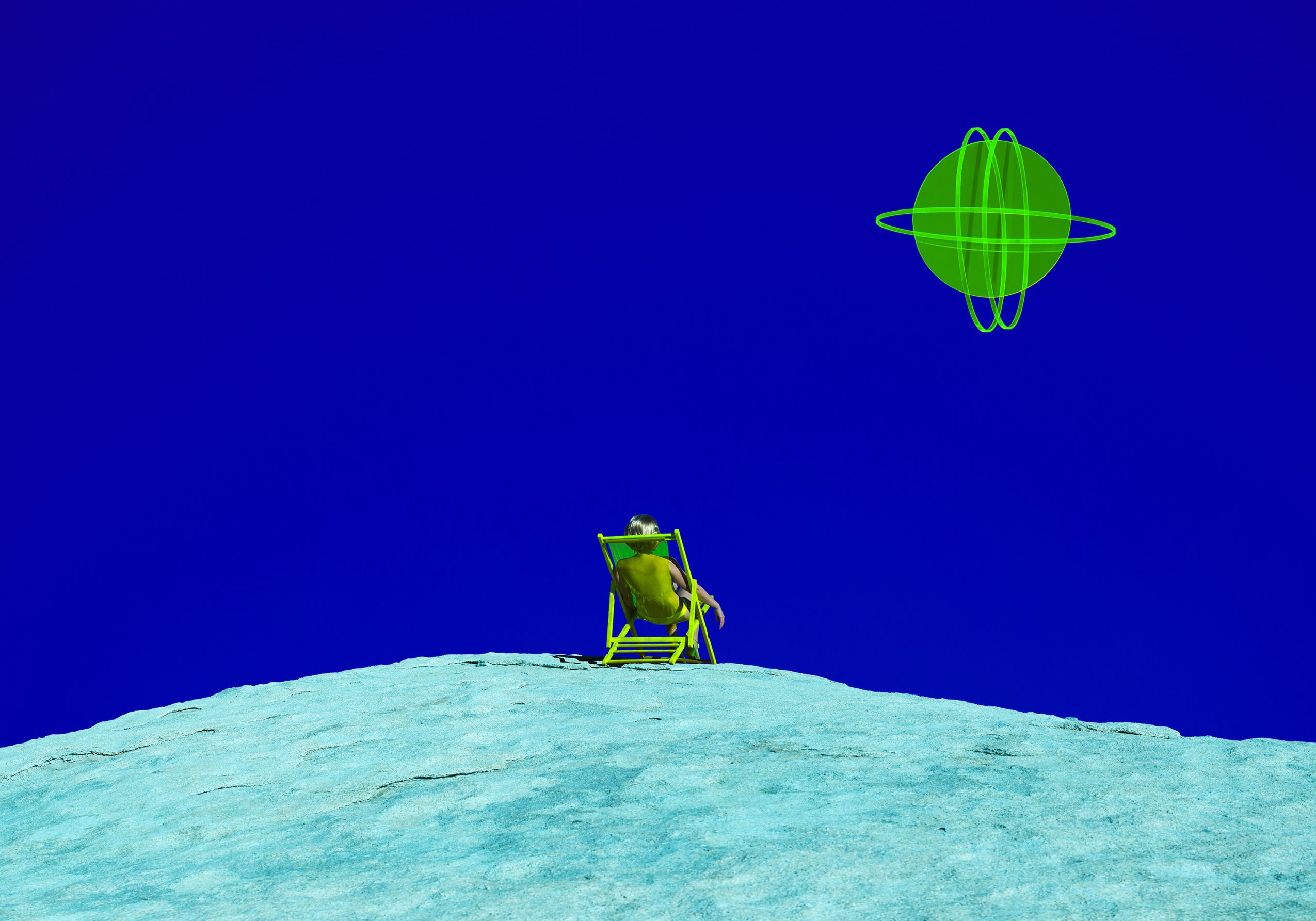 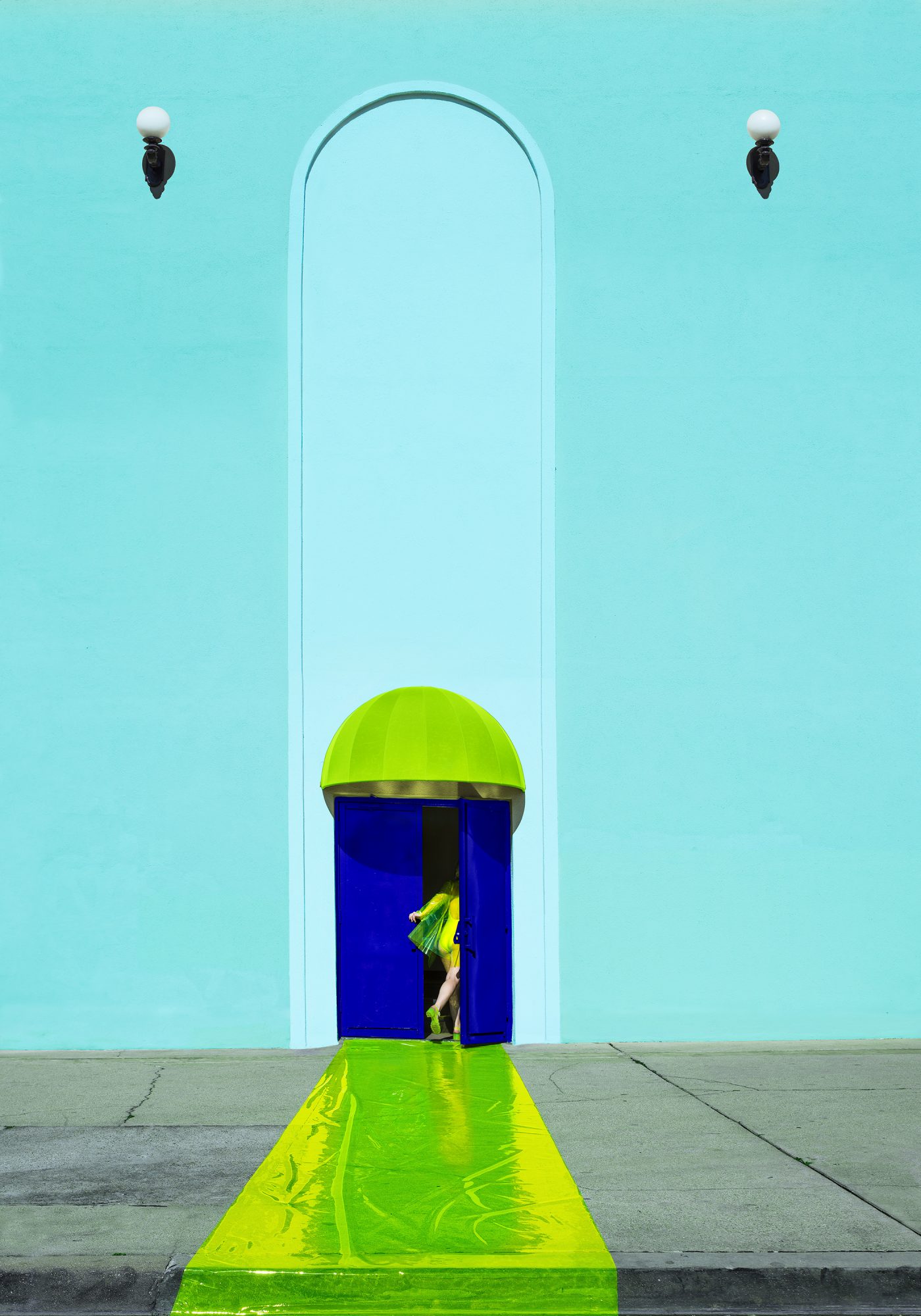 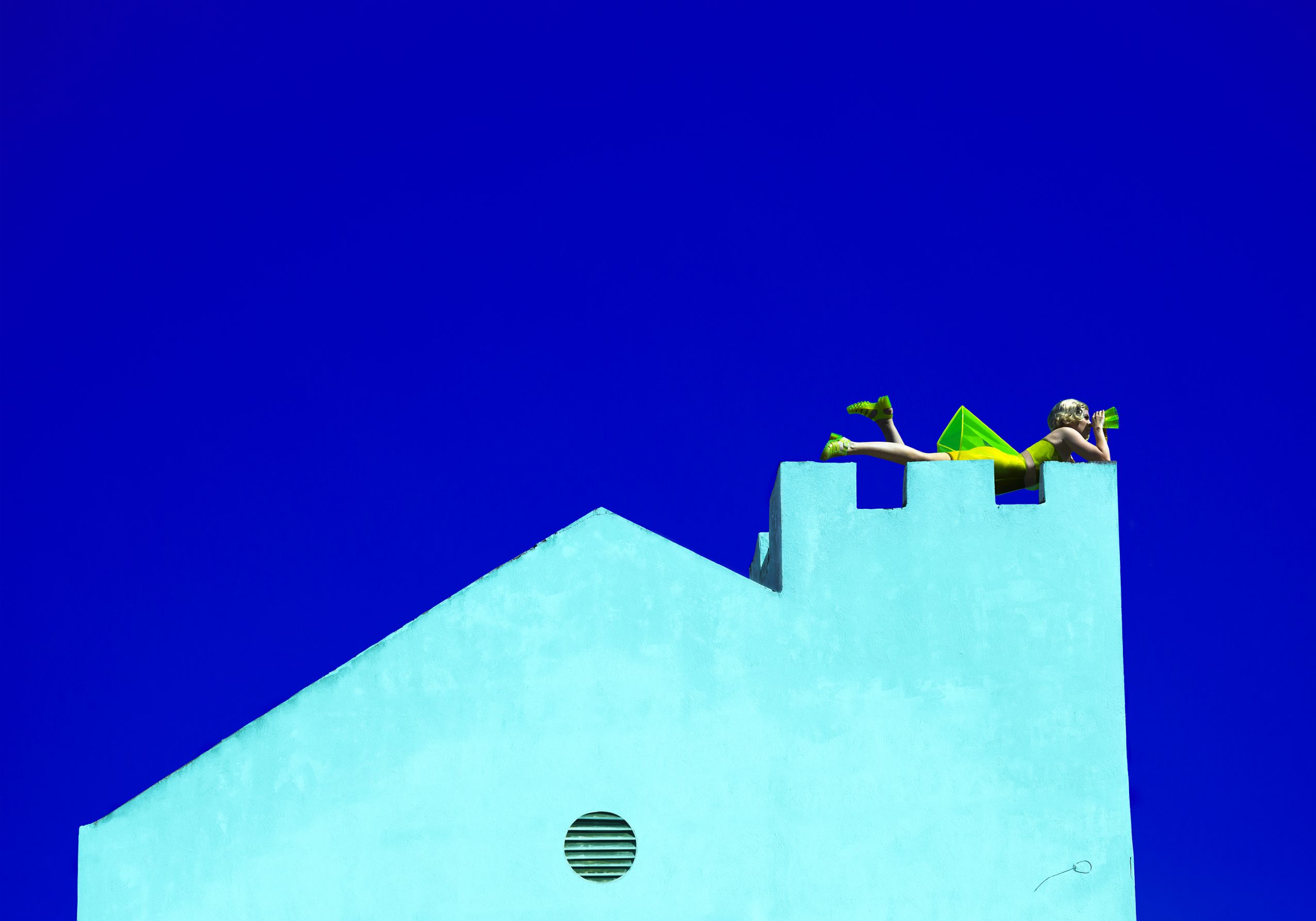 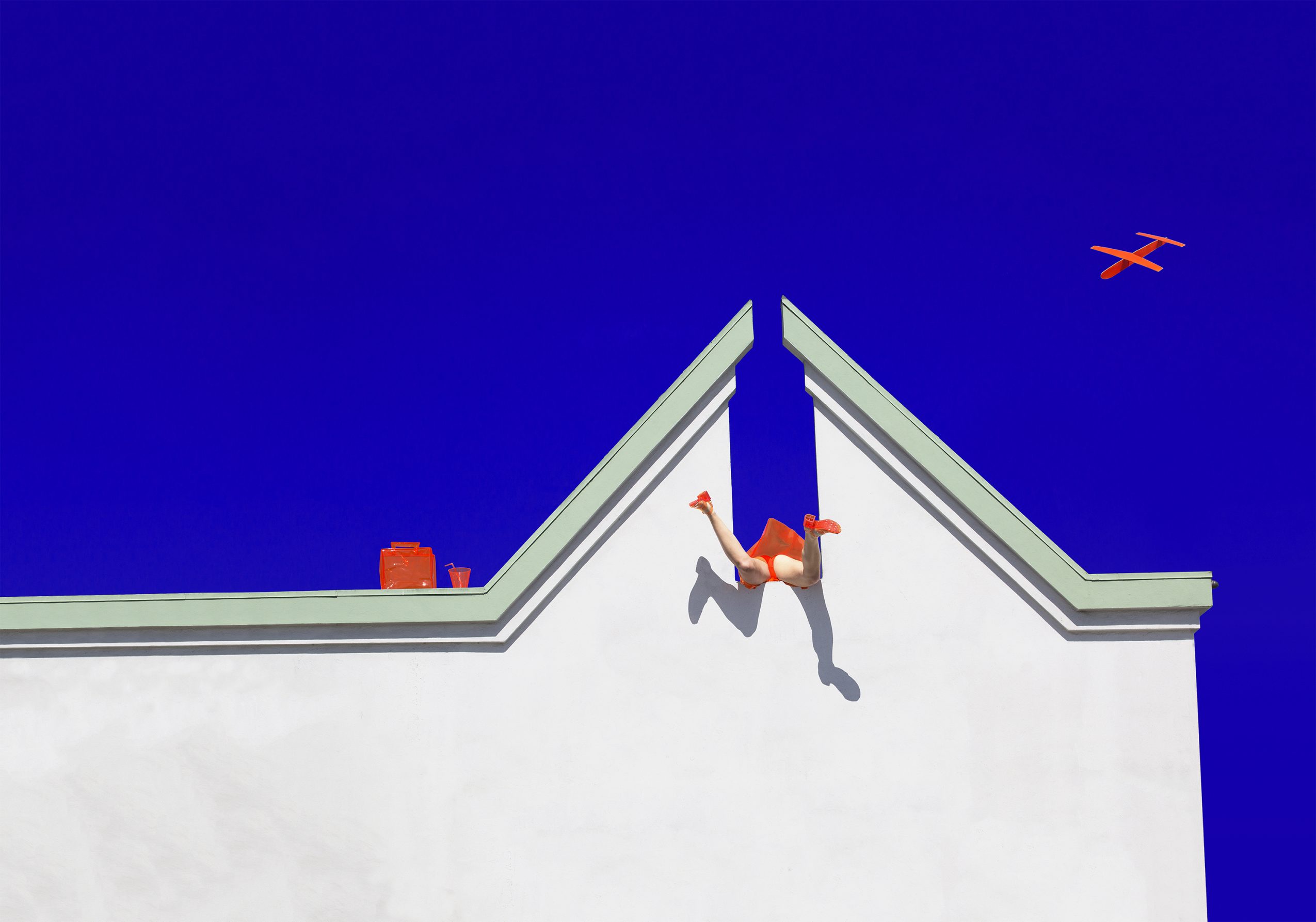