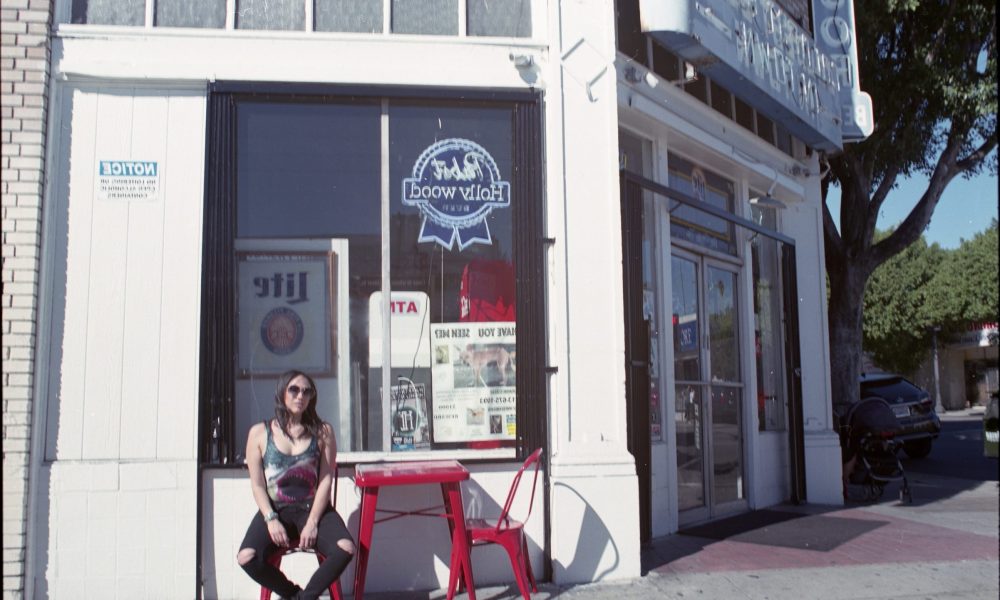 Today we’d like to introduce you to Reem Edan.

Reem, can you briefly walk us through your story – how you started and how you got to where you are today.
Though my parents are originally from Baghdad, I was born and raised in Fort Collins, CO (a pretty white suburb at the time). I lived there until 2001, when my family and I moved to the Middle East… just a week before 9/11.

After living in Bahrain for 4 years, I returned to the US and completed university in CO before taking the plunge and moving to LA. I worked in film marketing (at Paramount, Disney, and STX Entertainment) before getting the courage to do what I’d always dreamt of: stand-up.

I had my first standup performance June of 2016 and have since then, become an actual writer/comedian — completely changing the path I’d been on previously! Just last year, I had a European tour, became a sketch content creator for Elizabeth Banks WHOHAHA platform, performed at major venues including the Comedy Store/Laugh Factory/Gotham NYC/The Stand NYC/The Improv, etc. and got representation as a writer and actor.

What’s unique about me is, I’m the only Muslim, Iraqi, female comedian (that I’ve been able to tell at least). A lot of what I discuss revolves around cultural and religious barriers, poking fun at the overlap and clashes between my Eastern and Western sides. I’m an advocate of shattering stereotypes (religious, cultural, and gender) and take to the stage to spread awareness and change.

Has it been a smooth road?
It started out tough, but it all makes sense in retrospect.

I was only ever “forced” to get in touch with my creative roots when I found myself unhappy. After working on the studio side for so many years — but only “creative adjacent” a.k.a. not on the writing/performing side — I hit a wall. After a lot of soul searching (shout out to the Den Meditation for being my second home), I gave myself two things: permission and a deadline.

That was the best decision I’ve ever made – seriously.

I’ve had some bumps along the road. Everyone bombs. But that’s usually when I learn my best lessons! 🙂

So let’s switch gears a bit and go into the Reem Edan (comedian) story. Tell us more about the business.
There are only a handful of Middle Eastern women in entertainment, let alone performance and stand-up. It’s not really on the “top 10 things your Muslim parents wanted you to do” list, but when we break through the clutter and excel, it’s pretty inspiring for a large group of people.

I consistently get emails and comments from fans globally who are happy that I’m bringing a truthful and unique voice to an underrepresented group. Usually Arabs/Muslims are brought up in a negative connotation in the media — especially with political events — but it’s uplifting to be a part of a positive wave of representatives.

How do you think the industry will change over the next decade?
I believe we’ll have more and more writer/performers from underrepresented groups (women, people of color, etc) take to the stage. Comedy used to be a male dominated industry but with the current state of affairs (and thanks to all the ammo from Trump) people are making themselves heard. And it’s funny. 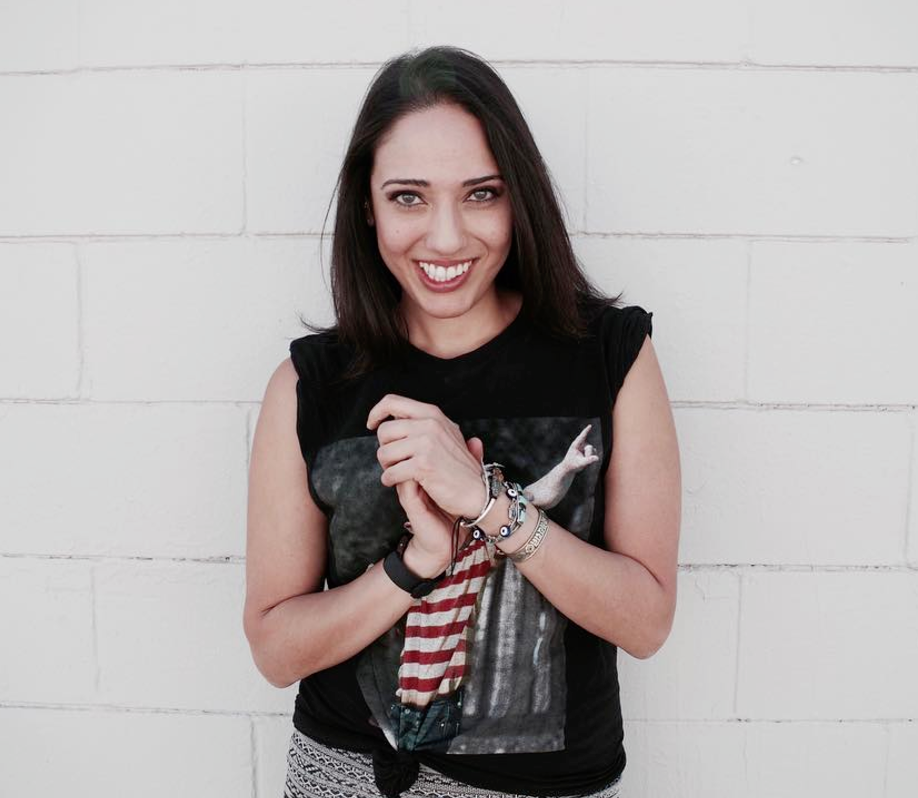 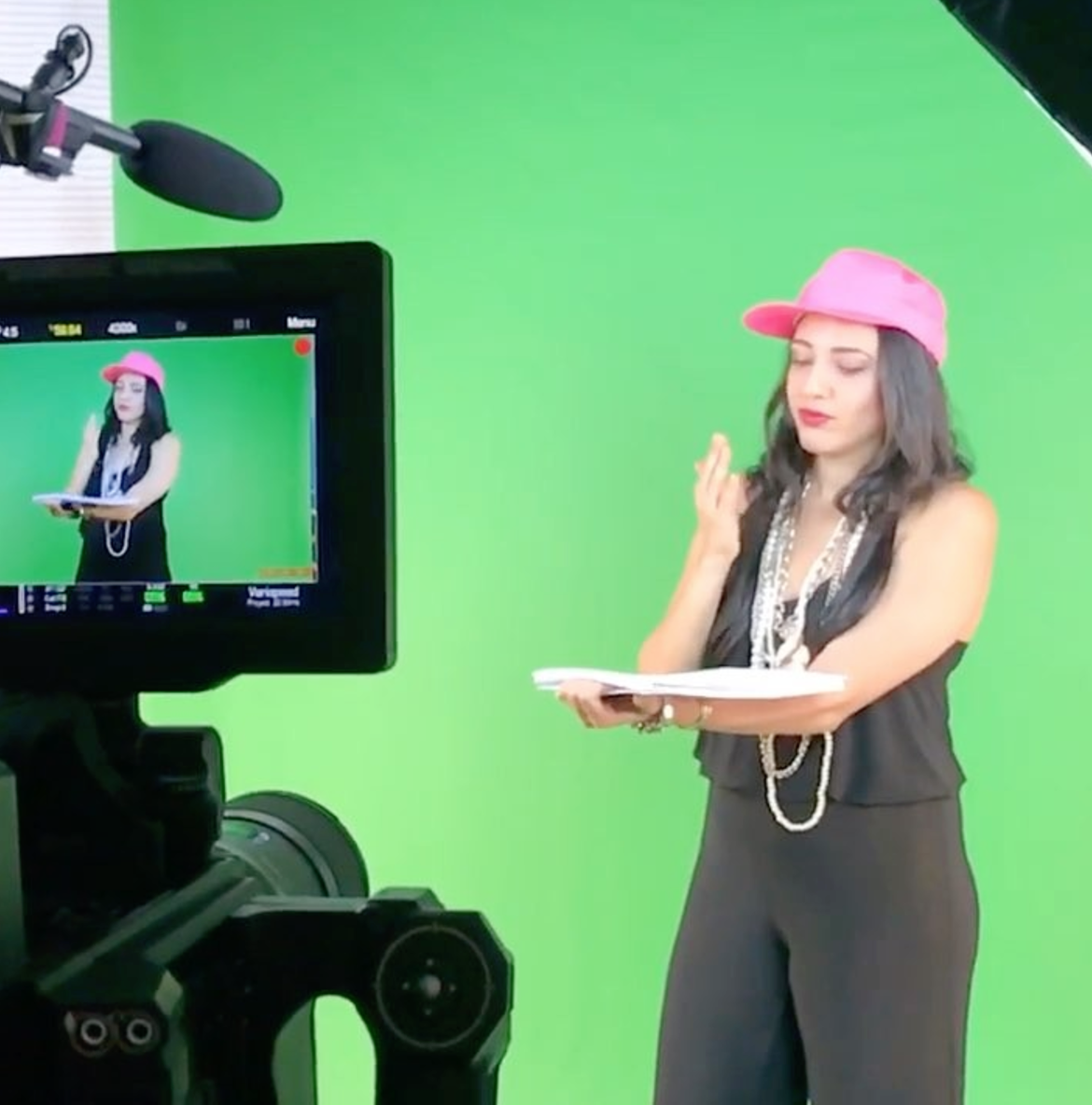 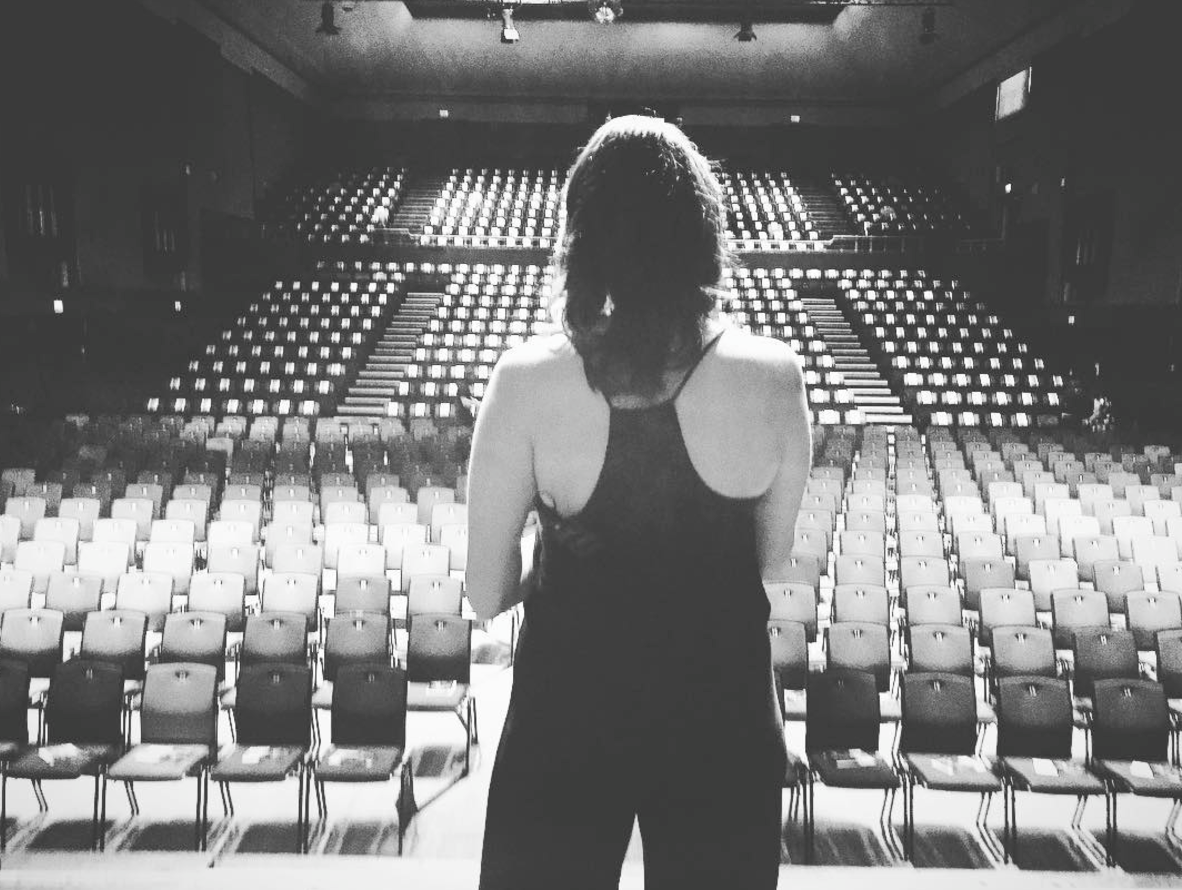 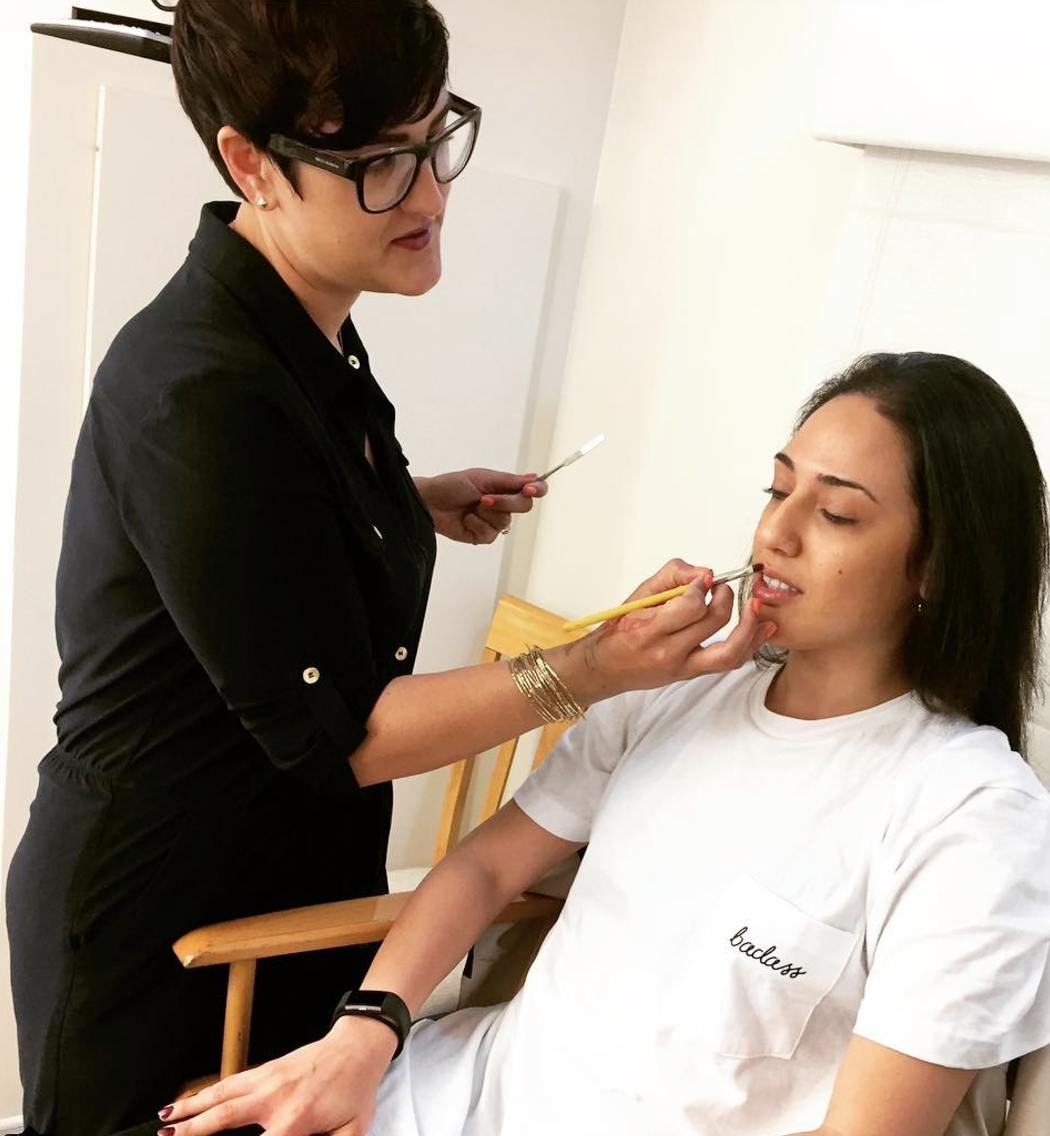 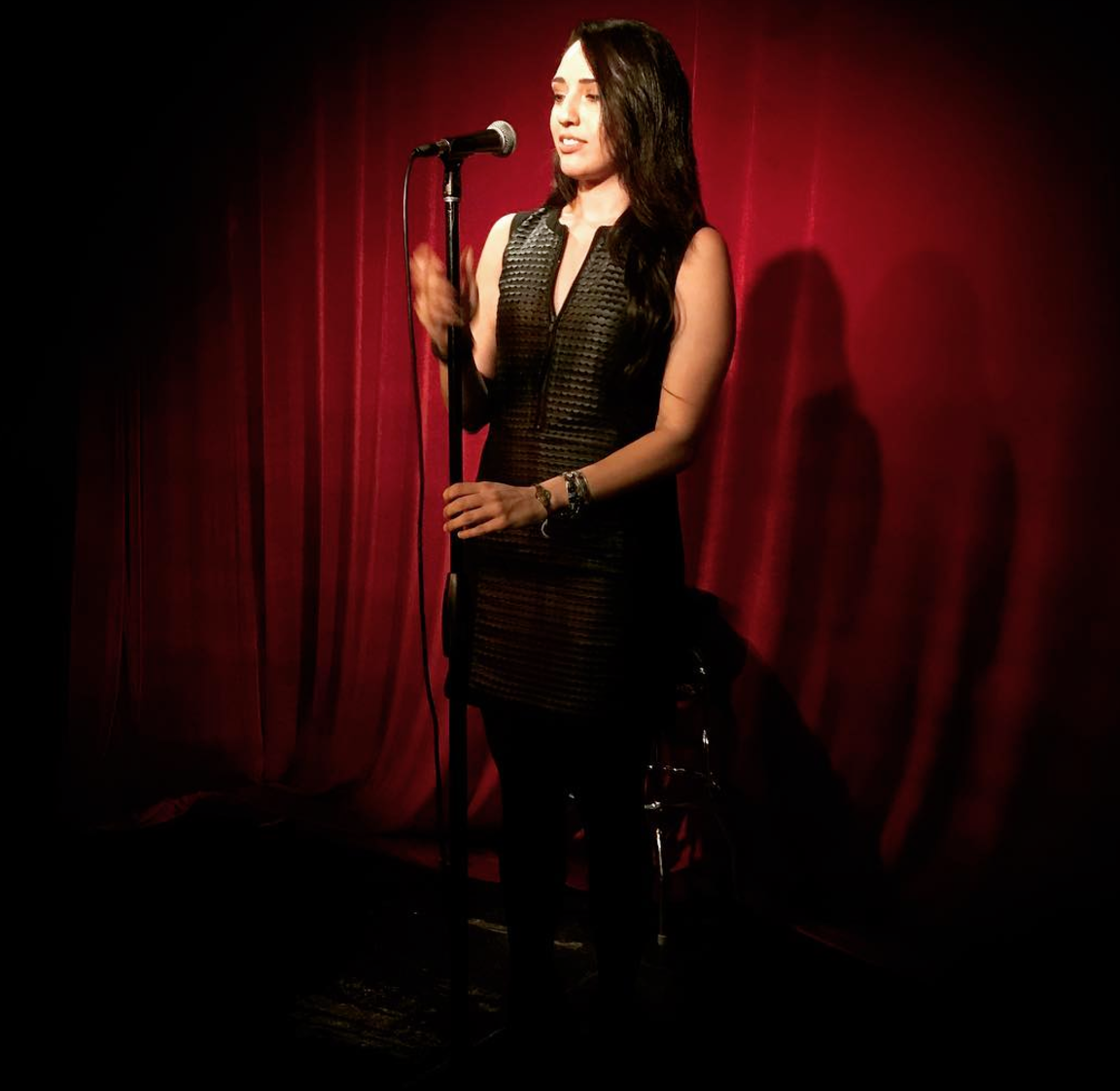 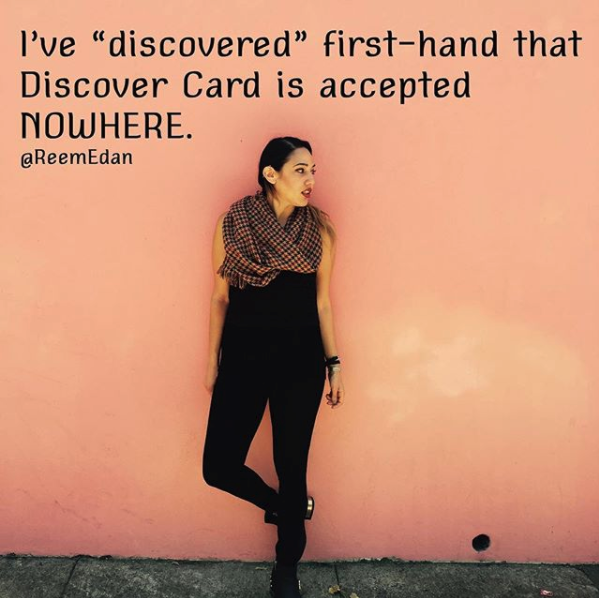 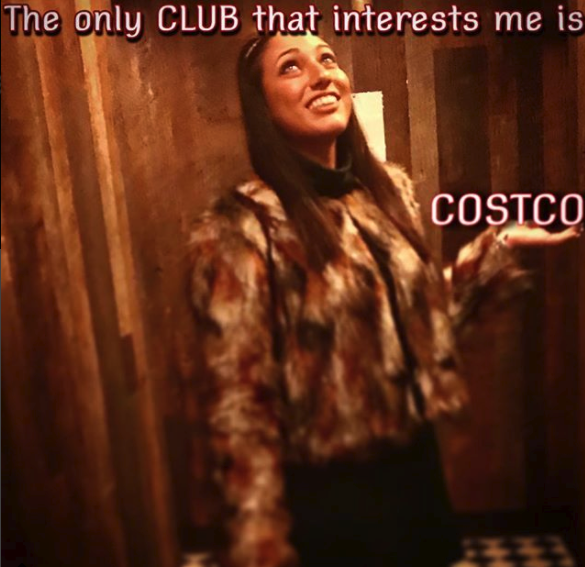 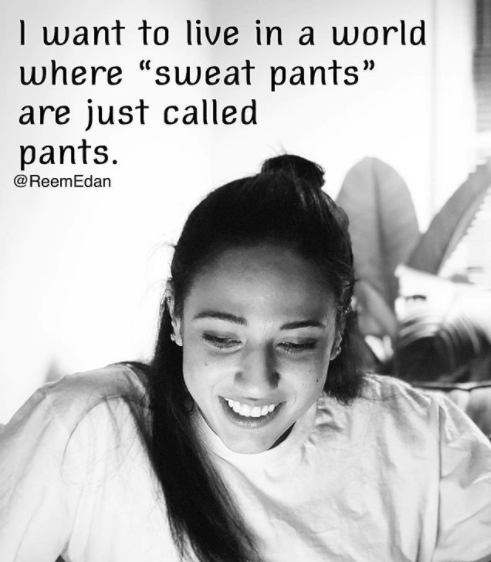 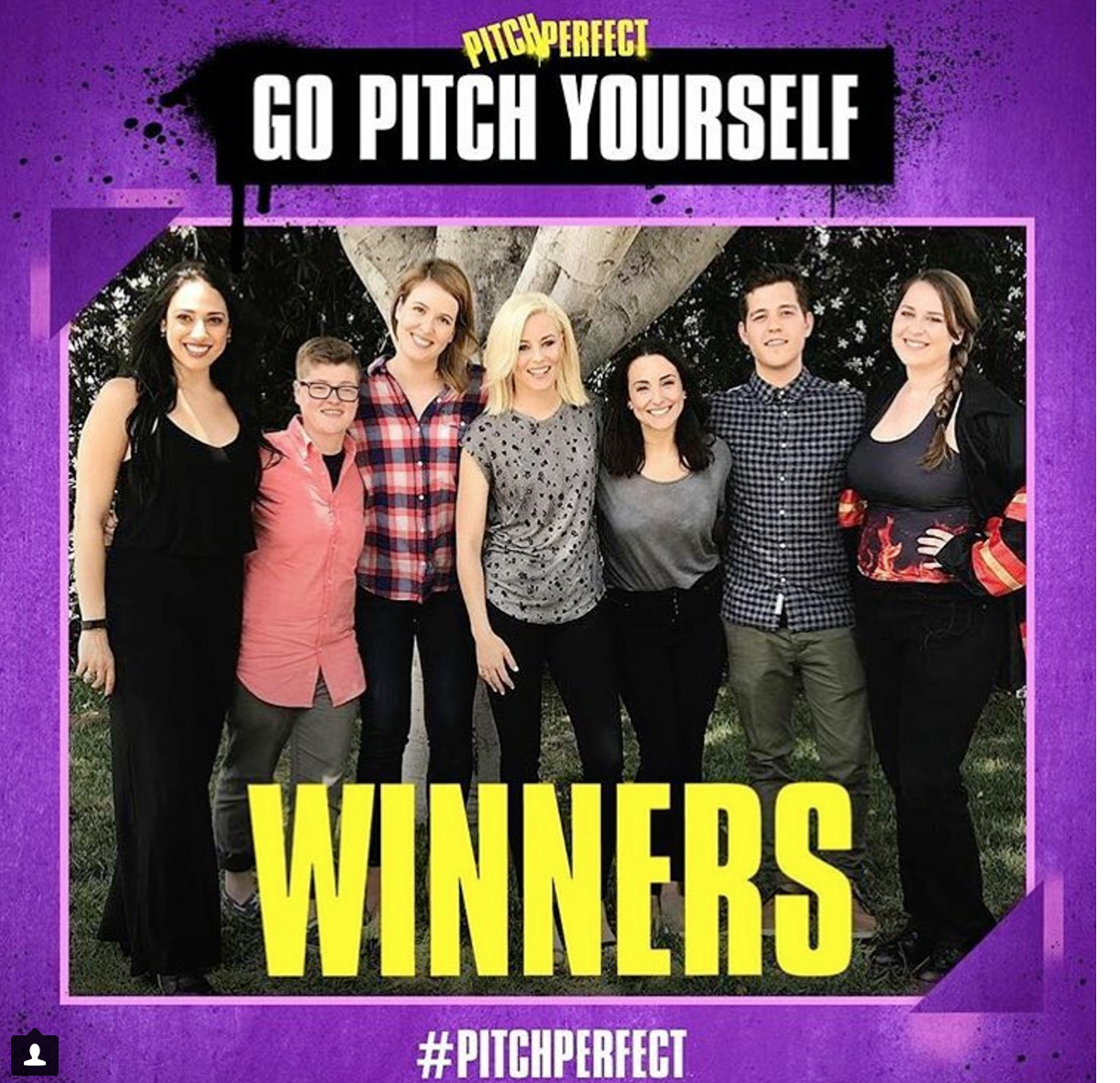 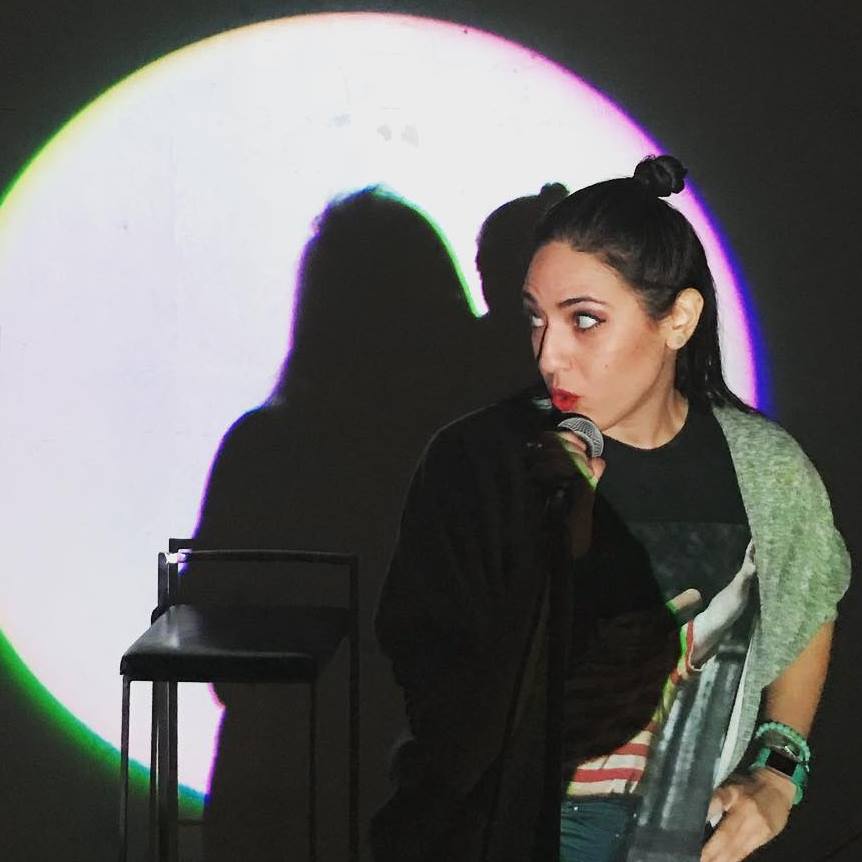 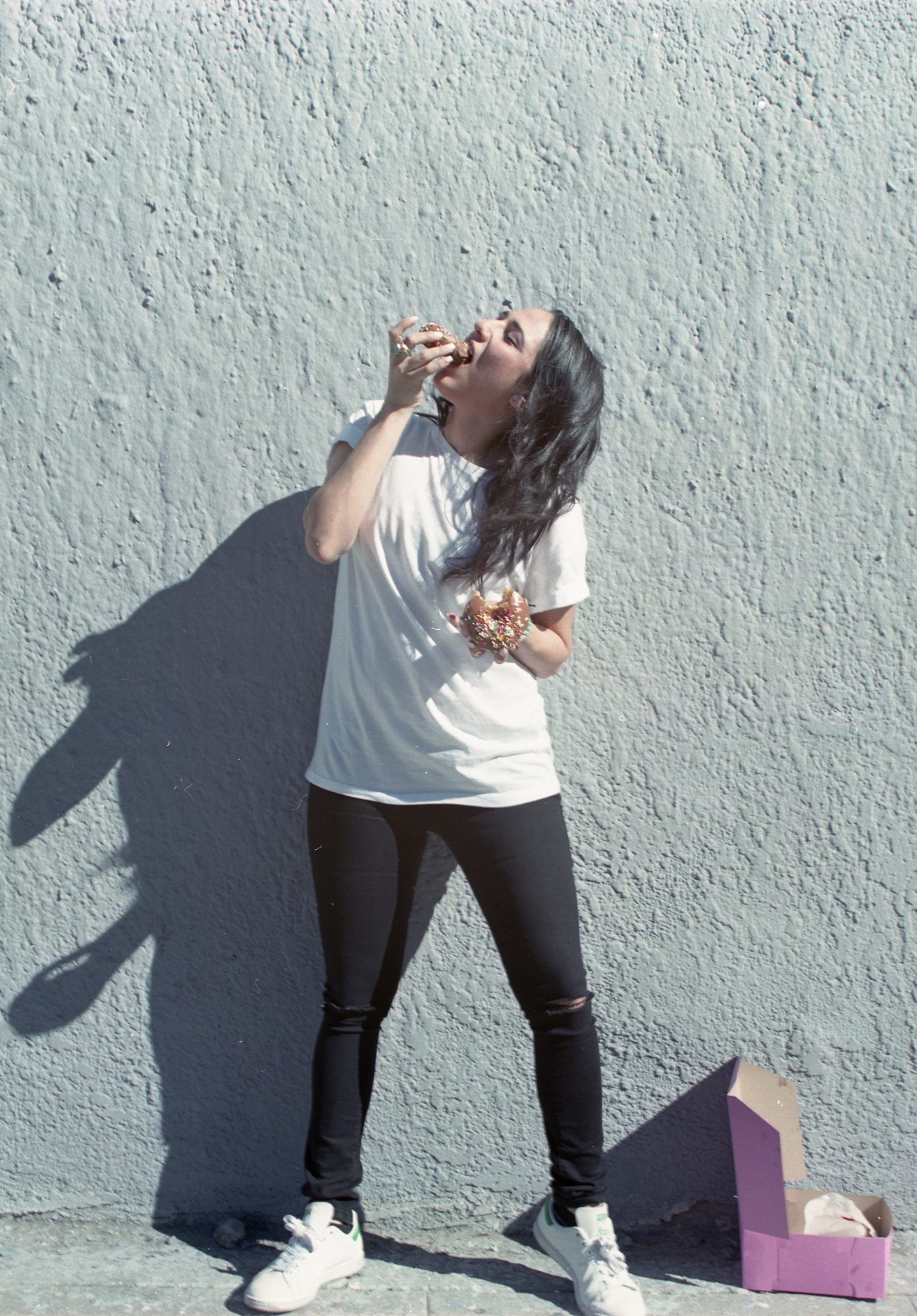