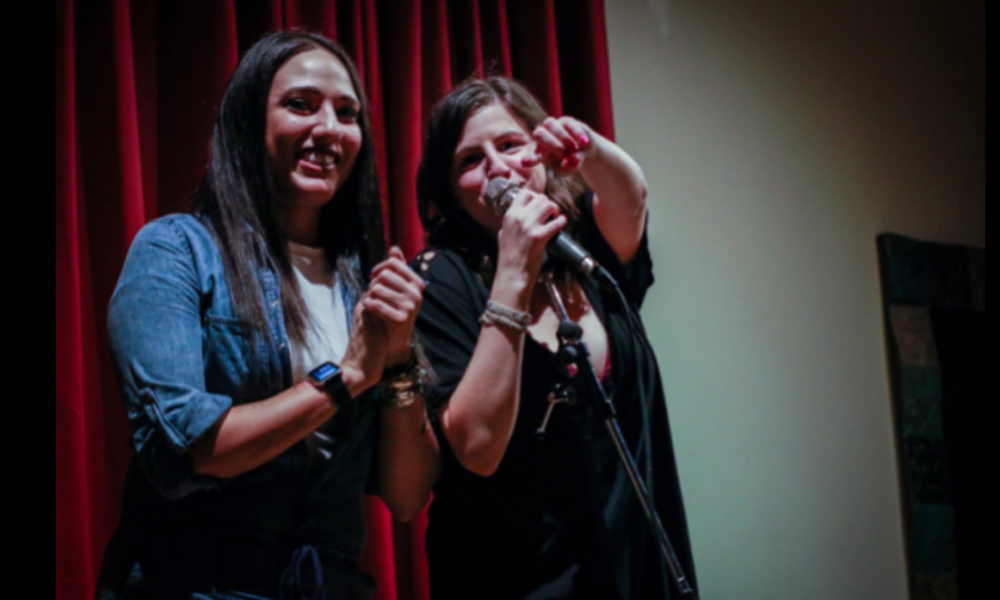 Today we’d like to introduce you to Reem Edan.

Reem, please share your story with us. How did you get to where you are today?
I started the comedy show Same Same But Diff Comedy with my co-producer Taylor Miller. Taylor’s comedy videos hitting the homepage of FunnyorDie and making Best of Fest at the Burbank Comedy Festival.

We met at a comedy event in Burbank and were really open about discussing our religious backgrounds – Muslim and Jewish respectively – finding ourselves both surprised at the similarities and curious to know more. We thought it would be meaningful to put on an event that took politics out of the equation and gathered people to learn and laugh TOGETHER.

At the first event, we gave partial proceeds to a summer camp called “Kids4Peace” which brings together children of both Muslim and Jewish backgrounds to promote peace.

We decided to call our show “Same Same But Diff Comedy” and have a rotating theme each month in an effort to bring all different types of groups together. Some months are very silly (like our next show Stoner’s and Drunks) others are more meaningful like Jewish and Muslim.

Every month is fun. Great up and coming comics, chances to win free drinks, and endless laughter.

Great, so let’s dig a little deeper into the story – has it been an easy path overall and if not, what were the challenges you’ve had to overcome?
Our first few shows went great – we were sold out!

Same Same But Diff Comedy – what should we know? What do you do best? What sets you apart from the competition?
We’re known for being a fun, open and accessible show that welcomes people from many different backgrounds to laugh in a safe space. Plus we throw in trivia questions on the topics to help engage audiences and give away drink tickets.

Our concept is pretty revolutionary and gets people from opposite sides of the spectrum under the same roof to learn and laugh together.

What moment in your career do you look back most fondly on?
Personally, it’s been getting to open for comics I’ve admired like Arsenio Hall, as well as traveling the world/country to perform standup. It’s a dream come true. 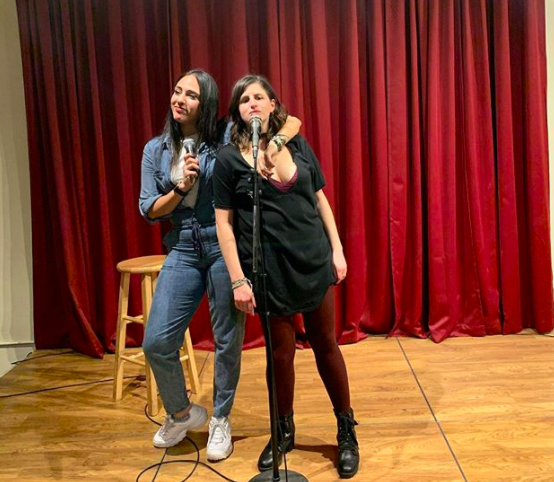 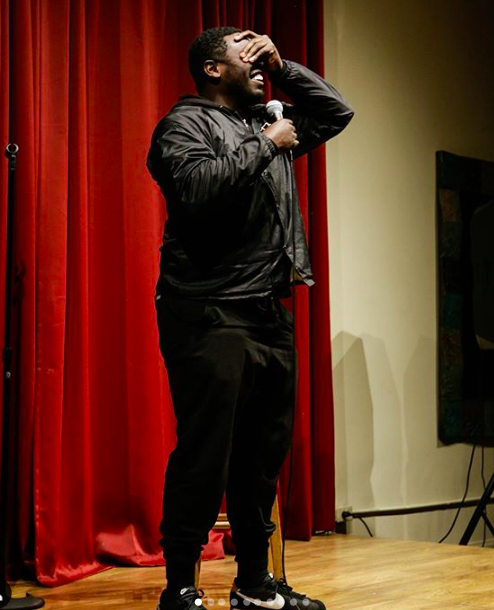 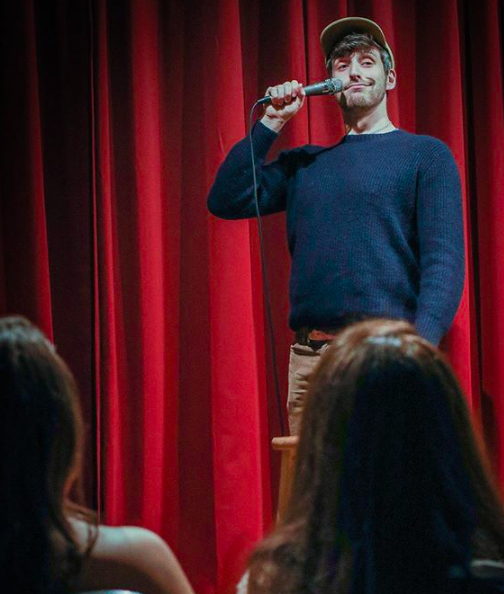 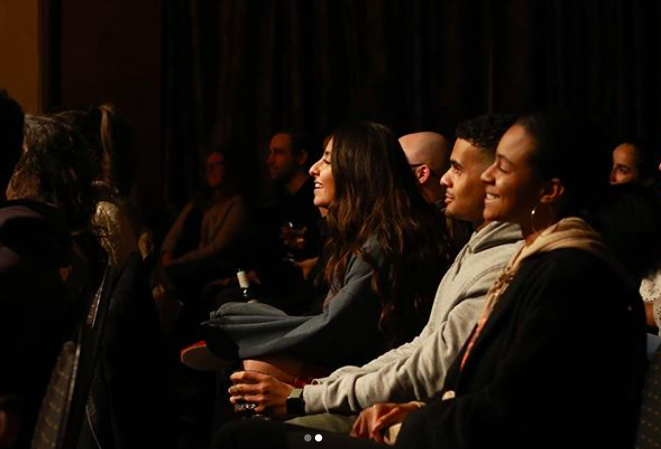 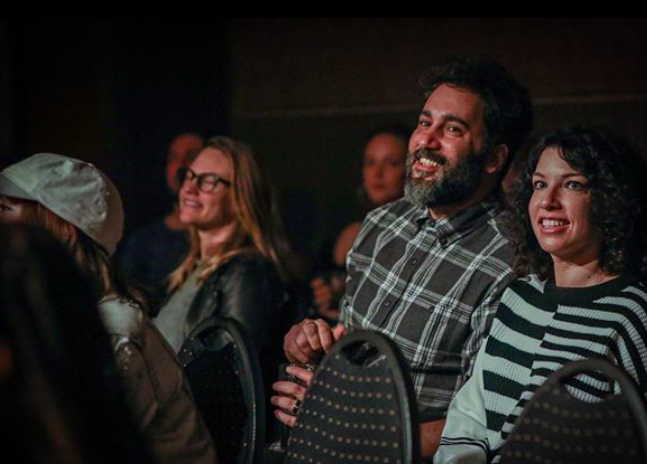