Today we’d like to introduce you to Reed Shannon.

Thanks for sharing your story with us Reed. So, let’s start at the beginning and we can move on from there.
I dreamed of becoming a professional entertainer since the age of four, when he began studying musical theatre at North Carolina Theatre Conservatory in Raleigh, NC. My dreams turned into reality at the age of 13, when I was cast in the roles of Young Berry Gordy, Young Stevie Wonder, and Young Michael Jackson in the First National Tour of Broadway’s “Motown the Musical”. Over a 16-month period, I performed in over 275 stage shows before audiences ranging in size from 2000 – 4000, in 22 US cities. I received positive extraordinary mentions of my performances in published reviews across the country.

I moved to Hollywood and successfully transitioned from Broadway to the film and tv industry while completing high school. I am The Announcer Voice of The Cartoon Network, I was the series regular voice of Singing AJ in the Nick Jr. show “Blaze and the Monster Machines” for over 40 episodes, and I’ve been a guest star appearing in both popular Nickelodeon shows “Henry Danger” and “School of Rock”. I also played roles in the hit ABC tv comedy series “Speechless” and “Station 19”, the celebrated ABC primetime spinoff series of “Grey’s Anatomy”.

I am the founder and host of an entertainer’s performance platform called “Expressions”, powered by INDISTRYtv and media, which has presented stage exposure opportunities for artists in Los Angeles, Chicago, and Atlanta.

I am also a stand-up comedian! I have performed for audiences at venues like the Asher Theatre in Myrtle Beach, SC, the Laugh Factory in Chicago, and at Flappers Comedy Club in Burbank, CA!

I have performed, presented motivational messages, and participated on panels at assemblies, conferences, and conventions across America. Charitably, I perform community service, visit communities and schools, and share the message that Success IS a Reach Away! I was a featured entertainer during a WNBA LA Sparks game; a soloist for the historic US Postal Service unveiling of the Kwanzaa Stamp, and had rave reviews cast as Sonny in the NC Theatre regional Broadway production of In The Heights. In 2019, I made his silver screen debut in the movie, “Canal Street” {canalstreetmovie.com}, in the role of Joe!

“Soul Play” my first EP, is available on all platforms!

Great, so let’s dig a little deeper into the story – has it been an easy path overall and if not, what were the challenges you’ve had to overcome?
I’ve been so blessed to live a life that I don’t have to struggle much in. One of the biggest challenges in my journey so far has been the mental game that you have to maintain and keep up with, especially in a place like Los Angeles! I started my high school years when I moved here so that was a very quick awakening to the type of energy I was surrounded by and how I had to act accordingly!

SIARA Productions – what should we know? What do you do best? What sets you apart from the competition?
SIARA Productions is a company my family and I created to facilitate the different types of projects and ideas that I would come up with and want to be apart of. Now that I’m older, I’m preparing to dive more into that world of creation! The vision is to hopefully be able to produce projects that are meaningful in all areas of entertainment, whether that be TV/Film, Video Gaming, or even Broadway Musicals! It’s all about the art and telling the stories that deserve to be told!

What moment in your career do you look back most fondly on?
Putting out my EP “Soul Play” was probably my proudest moment so far! It’s already hard enough putting together bodies of work like that, then to put it out, promote it, then put on a full show, that was the most fun! There’s absolutely nothing like starting something from scratch and seeing it come to fruition in the way that you intended and maybe turn out even better than you expected! 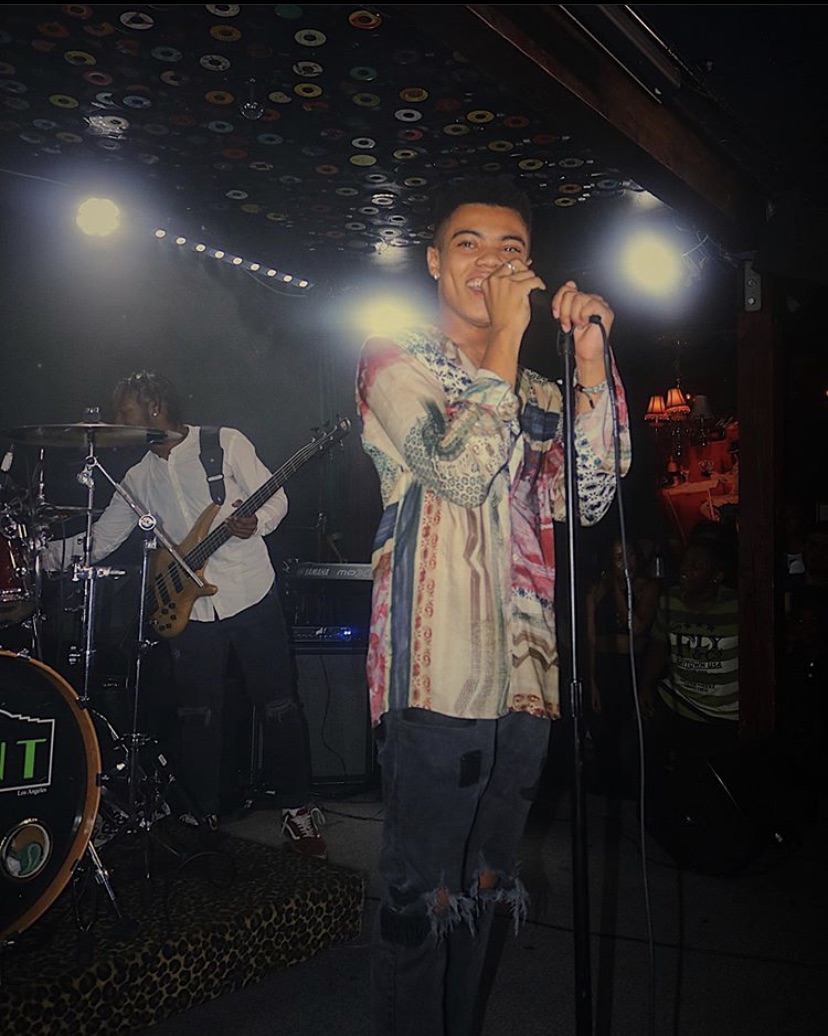 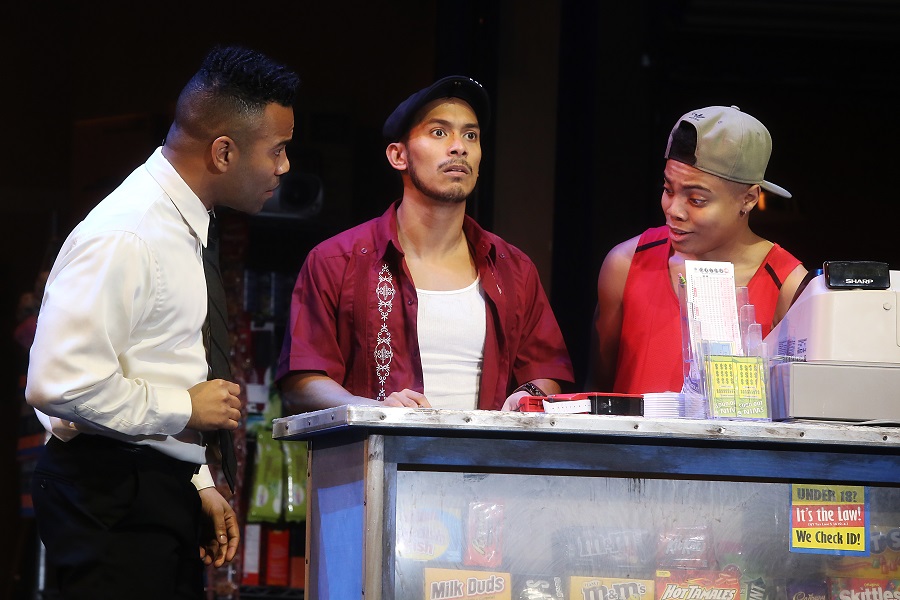 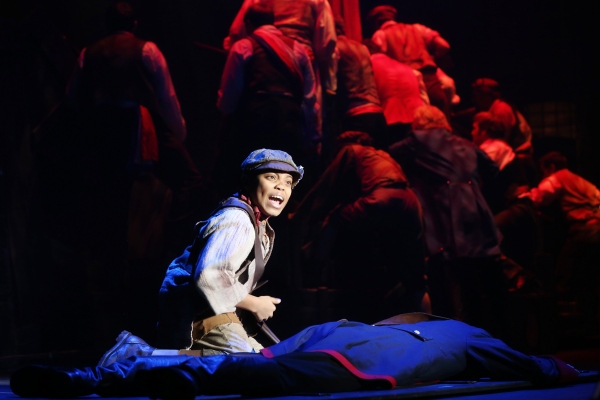 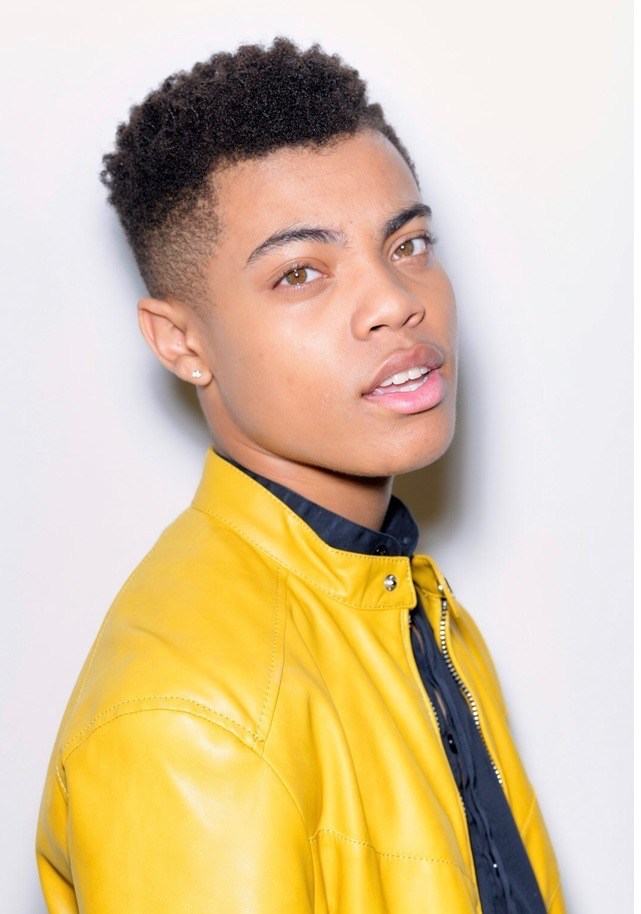