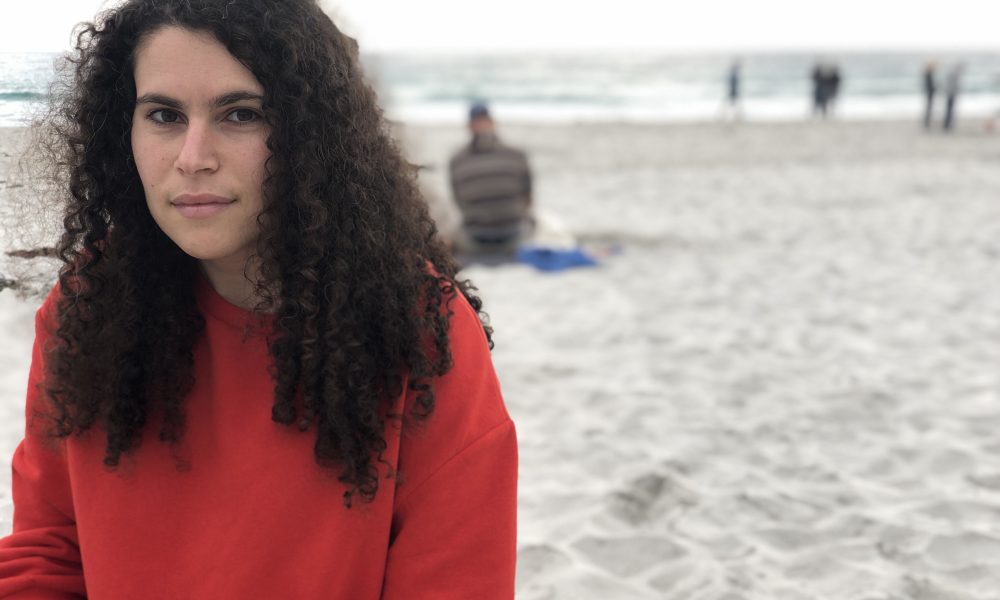 Today we’d like to introduce you to Rebecca Pacun.

Thanks for sharing your story with us Rebecca. So, let’s start at the beginning and we can move on from there.
I started painting my senior year of college. My roommate used to order food from a diet program that sent these large foam rectangles to insulate the box, and I found it really soothing to paint them. I started hanging the foam pieces up around the apartment as a joke, but the satisfaction and comfort of painting really stuck with me.

After college, I moved home to Irvine for a year before I moved to Los Angeles and continued painting as purely a hobby. I began experimenting with color, texture, themes and different ways that I could apply paint to the canvas that didn’t involve a paintbrush because I didn’t have any classical training and I couldn’t draw or depict things I otherwise would have liked to. I leaned into abstraction because it allowed me to create work within my limitations and abilities, while also giving me the opportunity to explore different techniques and styles as there aren’t really any limits. I didn’t know the difference between types of paint or even what paint mediums were at first, so when I moved to LA, I started going to as many galleries and museums as possible to see what other artists were doing and when I connected to a painting, I’d find a way to experiment with the same materials in my own work.

I never had the intention of becoming a painter, I just found the process itself really satisfying and gratifying which felt rare and powerful because that wasn’t the case in other areas of my life. I moved to LA with very different career goals and once I started working toward those, I realized the reality of those goals wasn’t what I expected them to be and as I continued on that path, I felt my passion for old dreams start to fade. That said, even before that started happening, I had started seeing a therapist and that was really transformative for me as a painter because I started going home after my appointments and trying to paint my pain and visualize my emotion. Thanks to therapy, my paintings started to become about something, and I think the emotions I was portraying started shining through my work and people started connecting to it because of that. In my darkest moments, I found painting to be my only form of sanity and sharing paintings that reflected that pain opened up vulnerable conversations with people feeling similarly and proved to be a really helpful and fulfilling way to work through some things.

As I slowly continued experimenting with painting as a hobby, I would show one of my co-workers everything I made, and he was really honest and supportive of my work and my process and he started opening my eyes to the fact that I might actually be an artist, and that painting could be more than just a hobby for me. One day I showed him a painting I’d made the night before and he told me he wanted to buy it and then, shortly after he did that, other co-workers and friends started buying my work, which led to commissions and eventually people I didn’t know starting to buy my paintings.

And now, being able to look back on my work over the past six or seven years, it’s been pretty amazing on a personal level to see old paintings as markers of what I was going through when I made them, as well as what was going on in the world. Some of my work is really special to me in that way, and I love knowing that going forward that I will continue to evolve as a person and as an artist and the challenge of finding new ways to express whatever my life is going to look like is really exciting to me.

We’re always bombarded by how great it is to pursue your passion, etc – but we’ve spoken with enough people to know that it’s not always easy. Overall, would you say things have been easy for you?
I don’t think I really view my path to becoming a painter as a “smooth” or “rough” road because it was never something I sought to achieve. The other career goals I had didn’t work out the way I intended, and in the midst of realizing that and dealing with broken expectations, as well as losing a sense of direction, I just always found comfort and satisfaction in painting. I experienced pretty bad depression last year, and the only positive feelings I felt came from painting or finishing a painting I was proud of, so in a way I needed art to get through that and ultimately everything developed naturally as a result of me just trying to cope. I think the fact that I never actively pursued painting as a career played a big role in my development as an artist because painting became purely about expression, rather than money or success.

Please tell us more about your art.
I am an abstract painter that specializes in trying to visualize emotions and experiences that can be hard to express with words, as the English language can’t always convey the complexity of human feeling. As an artist, I am most proud that my paintings have opened up a lot of vulnerable, emotional and difficult discussions with those who view my work. Being able to deeply connect with people because of something I produced, as a result of finding confidence in my own vulnerability, has definitely been one of the best parts of painting and also what I believe has set my work apart. A lot of people I’ve shared my work with have told me they didn’t like or understand abstract art until they saw my paintings, and I think sharing the intention behind what I’m doing, even if someone interprets it in a completely different way (which I also love), has helped those people understand and appreciate other abstract work that otherwise once may have looked like a random display of shapes and color.

What were you like growing up?
I grew up in the one and only Irvine, California so I spent my youth doing all the usual Southern California things like playing soccer, going to the beach, longboarding, skiing, bike riding, hiking, etc. Fortunately, or unfortunately, I’m very extroverted so I’ve always been very social and basically liked (and still like) anything with the opportunity to socialize. My favorite part of playing soccer was talking to my friends at practice, I loved chatting on AIM, talking on the phone, etc. I had a massive obsession with The O.C., which preoccupied probably about half of my youth, then that turned into an obsession with ice cream, which turned into an obsession with football and grocery stores and now I’m anxiously waiting to see what’ll be next. 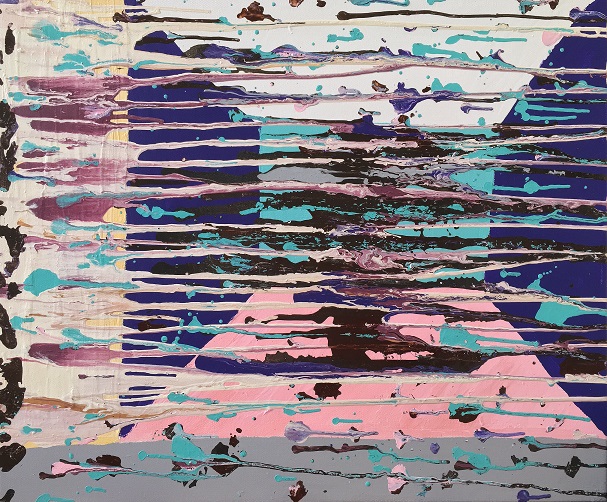 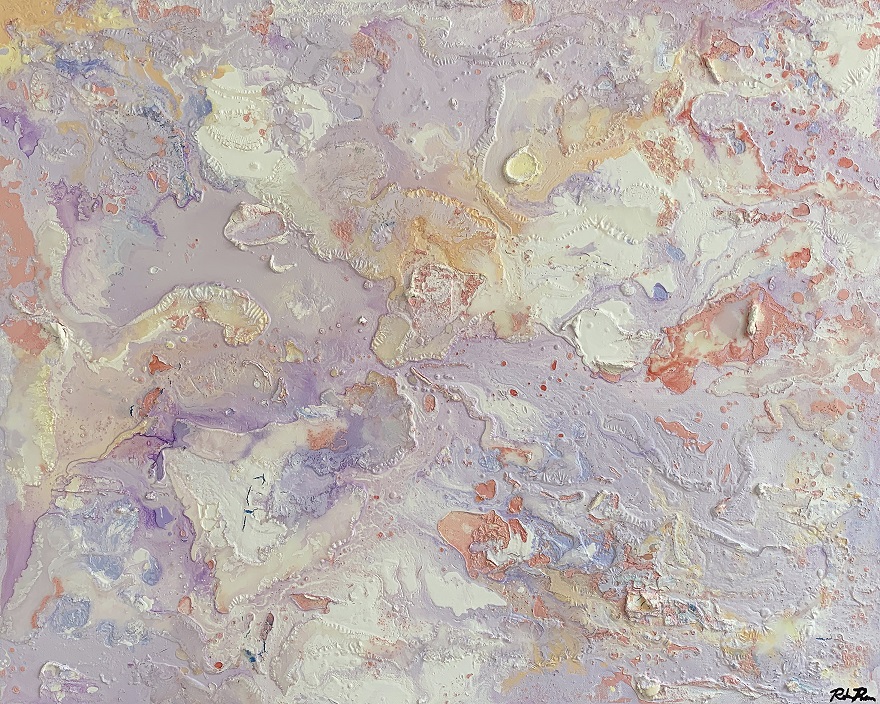 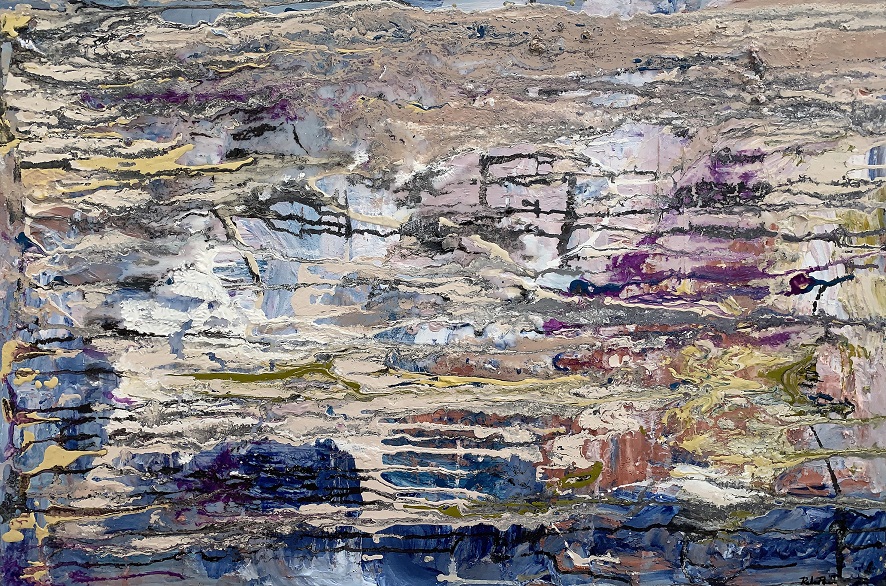 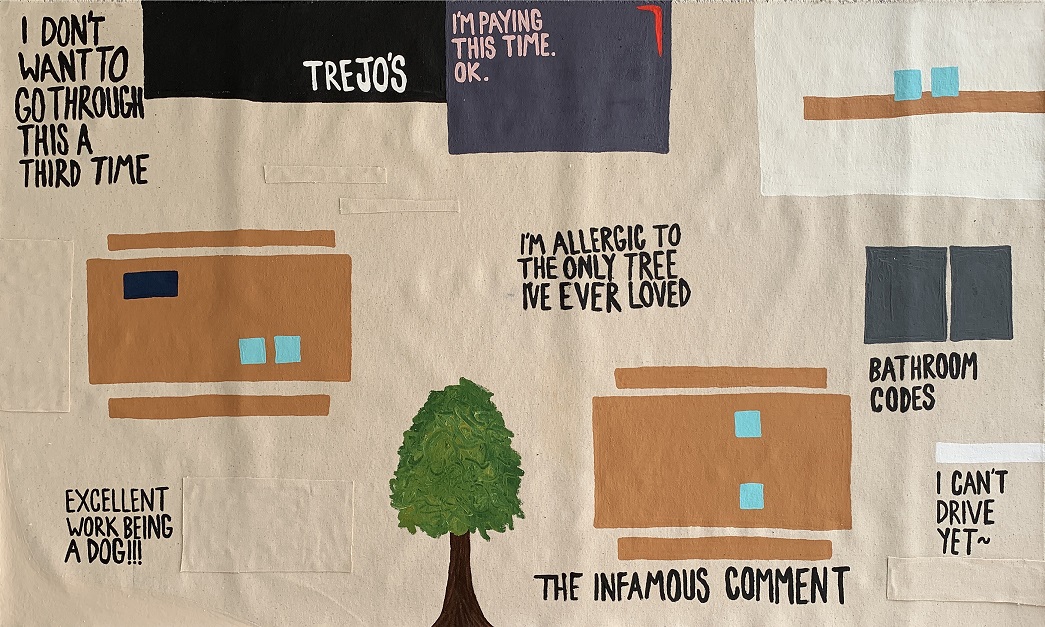 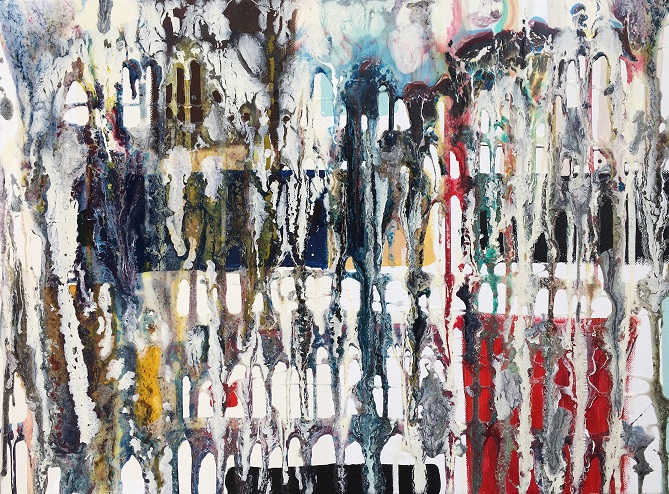 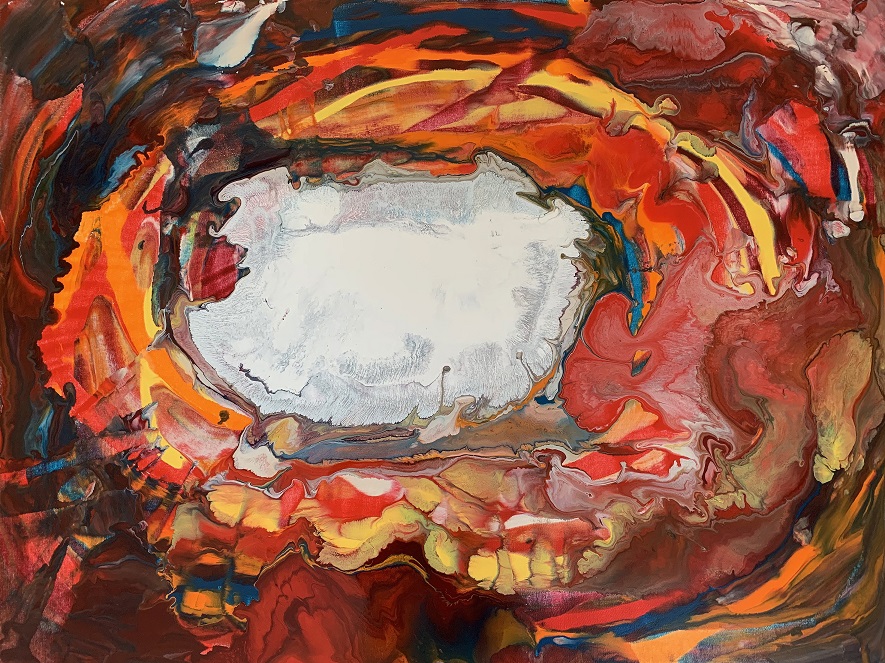 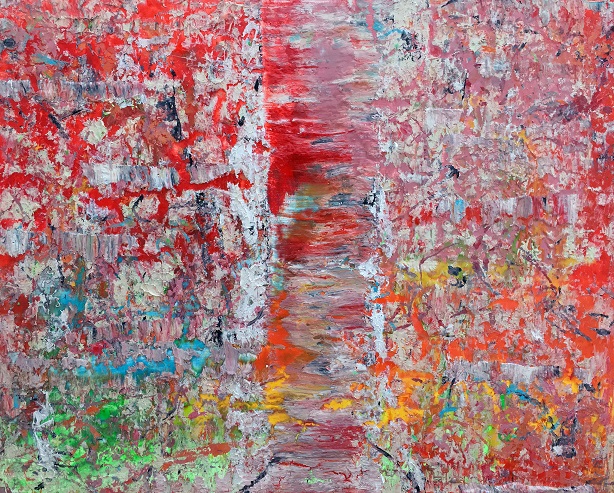 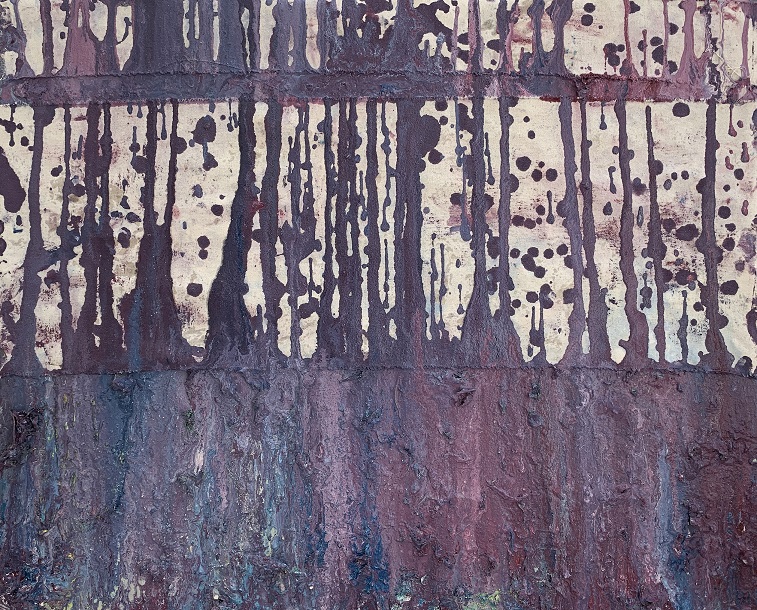