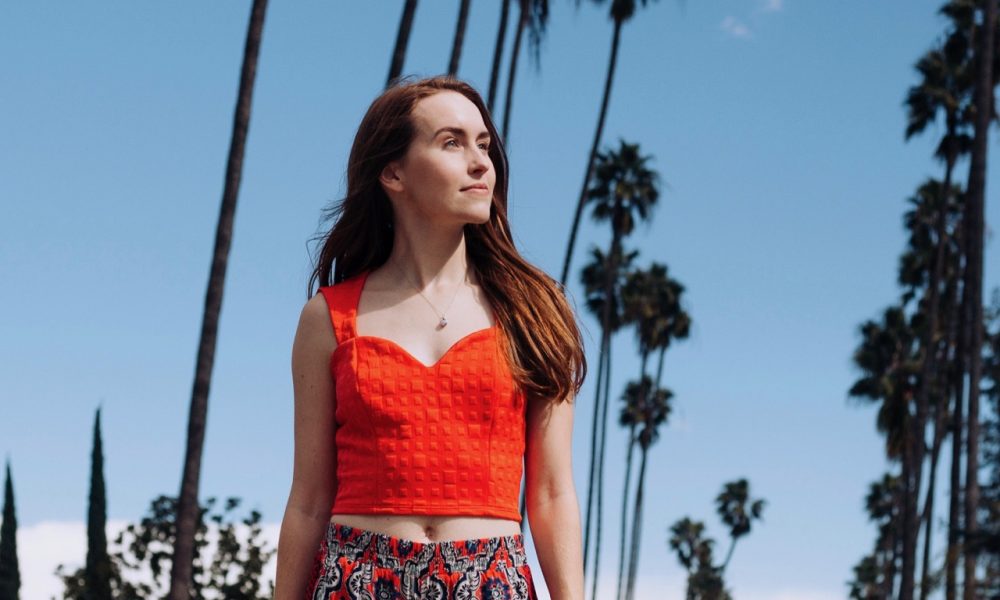 Today we’d like to introduce you to Rebecca Knowles.

So, before we jump into specific questions, why don’t you give us some details about you and your story.
I never really grew out of the magic of playing pretend. I don’t know that I ever made a conscious decision to start acting, but I guess I never chose to stop.

In first grade, I remember my class performing a skit about barnyard animals at a school assembly. We got to pick what animal we wanted to be, but by the time we got to my turn, my choice – a pig– was taken. Pigs were my favorite animal and apparently, I was so determined to play a pig that they added another pig role just for me. If only it was still that simple!!

I was always making up stories and putting on elaborate plays with my sister and friends. Honestly, I’m still pretty proud of those backyard plays with cardboard box sets, but I’d like to think my character development might have grown a little since then! Going from middle school to high school was when I realized that I could actually choose to pursue acting as a job, not just a hobby. Theatre became a wonderful place where possibilities were limitless and magic was real. I rehearsed for the school plays, my incredible mom would drive me to performing arts classes after school as much as possible, and I studied acting in college. I recently moved across the country, and now I spend time in both NYC and LA.

We’re always bombarded by how great it is to pursue your passion, etc – but we’ve spoken with enough people to know that it’s not always easy. Overall, would you say things have been easy for you?
The short answer is it’s definitely not been a smooth road, and truthfully still isn’t always, but it is an incredibly rewarding one.

As an actor, I’ve faced lots of rejection and have needed to redefine what I think of as success in this industry. Sometimes you’re competing against 3,000 people who were submitted for the same role. Getting to the chance to act, even for a few minutes, feels like a big win. Booking the role is just the icing on the cake.

Choosing to be across the country from my family has been a challenge, so has deciding to keep taking daily actions toward my dream even when there are dry spells…but when I finally got my very first network TV audition and booked it, it all felt worth it! For me, what’s been really meaningful is realizing that the challenges ultimately make me appreciate the little wins even more. Auditioning for my dream show, being in the same room as people I admire, getting to walk up to security on a studio lot and say that I’m there for work (ahhh it makes me a little tingly just thinking about it!) – there’s absolutely nothing else like that feeling.

And can we talk about how every artist who makes the choice to go after something with their whole heart is so brave? It’s scary to stop playing safe, to give it everything you’ve got, because what if “it” doesn’t happen? It’s a work in progress, but I’m trying to remember to enjoy the journey one step at a time.

Has it been a smooth road? No. But have the bumps and bruises been worth it so far? Absolutely.

We’d love to hear more about your work and what you are currently focused on. What else should we know?
I’m a bi-coastal actor working between LA and NYC. I’m focused mostly on television right now, but I’ve done a little bit of everything along the way, from off-Broadway and regional theatre to commercials, to films, to creating my own content.

I was in UNBREAKABLE KIMMY SCHMIDT which was a dream, and recently in projects like indie film IMMORTAL with Dylan Baker, Brat’s INTERN IN CHIEF…and a new project I can’t talk about until next year! Theatrically, this summer I was in Lincoln 2020, an award-winning Hollywood Fringe show with the most incredible group of humans. I’ve also been able to be a part of super cool theatre at 54 Below with Michael Cerveris, NYMF, and Pittsburgh CLO.

I’m known for playing the super buttoned-up perfectionist who slowly unravels…a lot, in comedy. And in drama, I’m often the earnest optimist who’s been through more than meets the eye, but still believes that people are full of good.

What I’m most proud of is seeking out the opportunity to keep growing in acting and in life. I want to keep surprising myself by discovering what all I am capable of! I’m actively trying to learn something every day, whether it’s through signing up for a class to learn a new skill or learning something about myself – like how to stand in my value.

Has luck played a meaningful role in your life and business?
The fact that I found a career I love and actually get to pursue feels like amazing luck to me. But I’ve also worked really hard in order for that to be possible. Whether you think of luck as being simply a coincidence, or more of a sign that something’s meant to be, I like to imagine we wouldn’t have a dream unless it was possible on some level for that dream to come true. For me, it’s not just luck but a combination of hard work, luck, perseverance, manifesting, the support of others, some reeeeally odd jobs, and a whole lot of believing in myself.

One of my favorite quotes is, “There are two ways to live your life. One is as though nothing is a miracle. The other is as though everything is a miracle.” It reminds me a lot of the glass half-empty or half-full expression. If the glass is ultimately however full we decide it is, why not pick the mindset that feels positive? I like the sound of that choice the best! 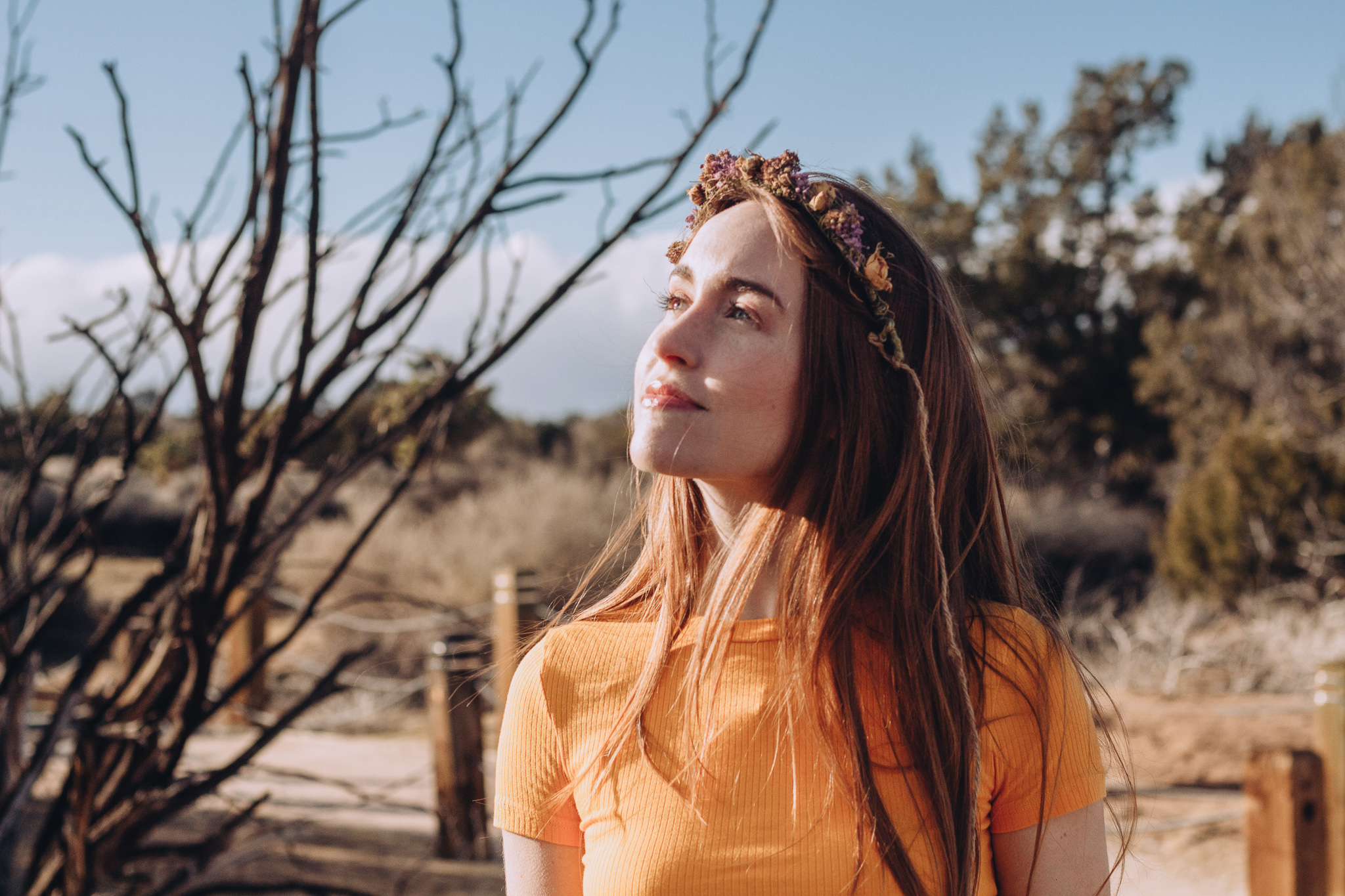 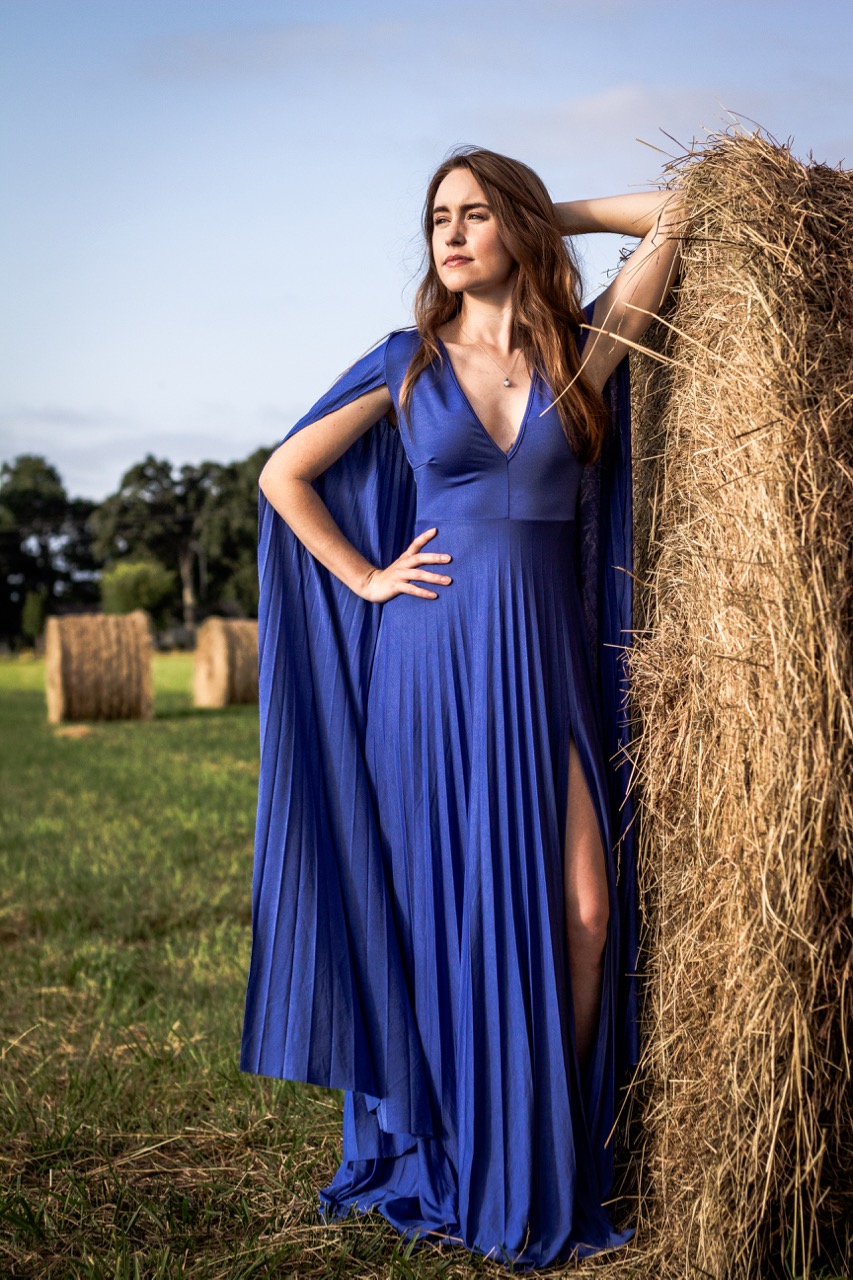 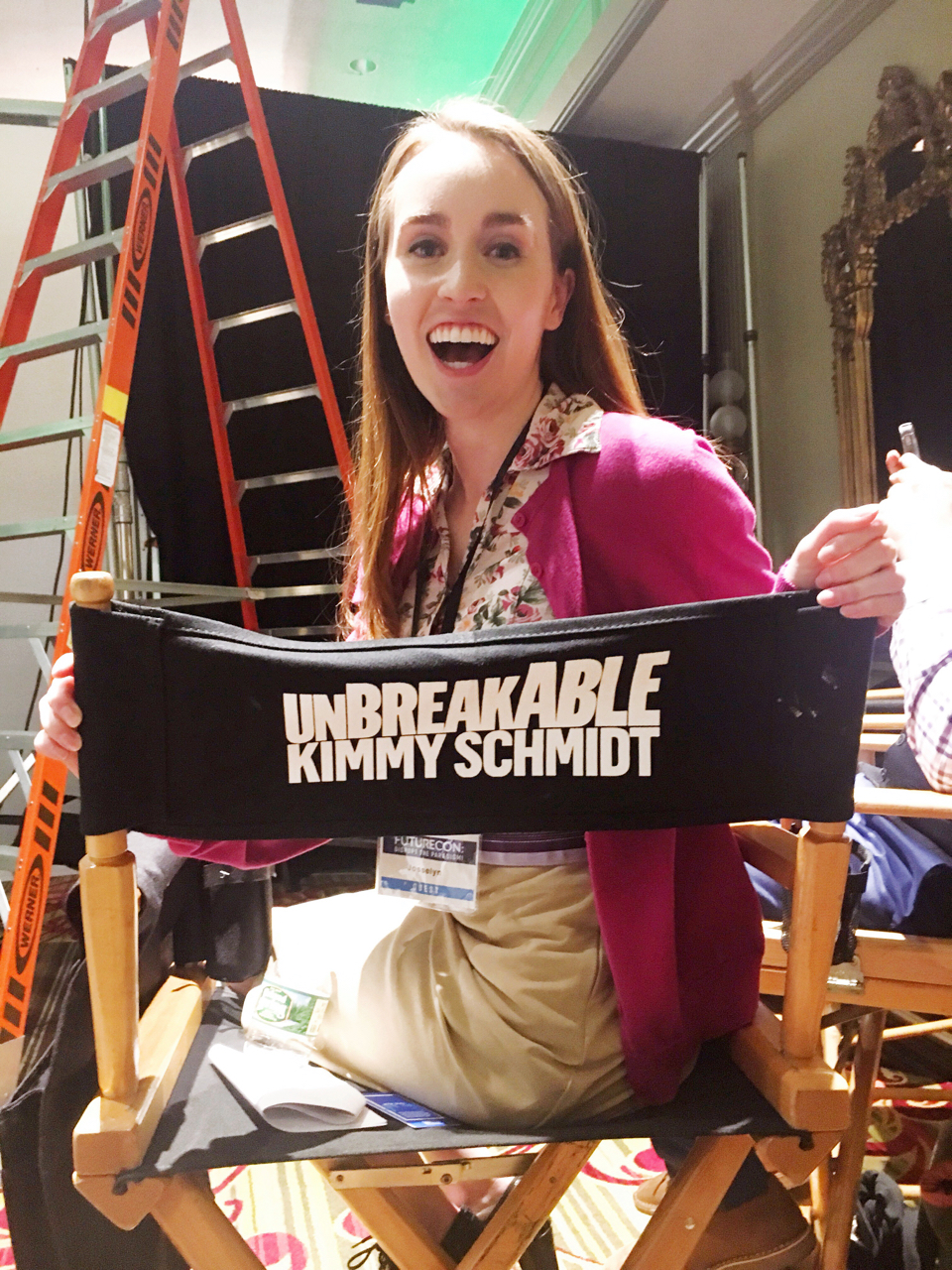 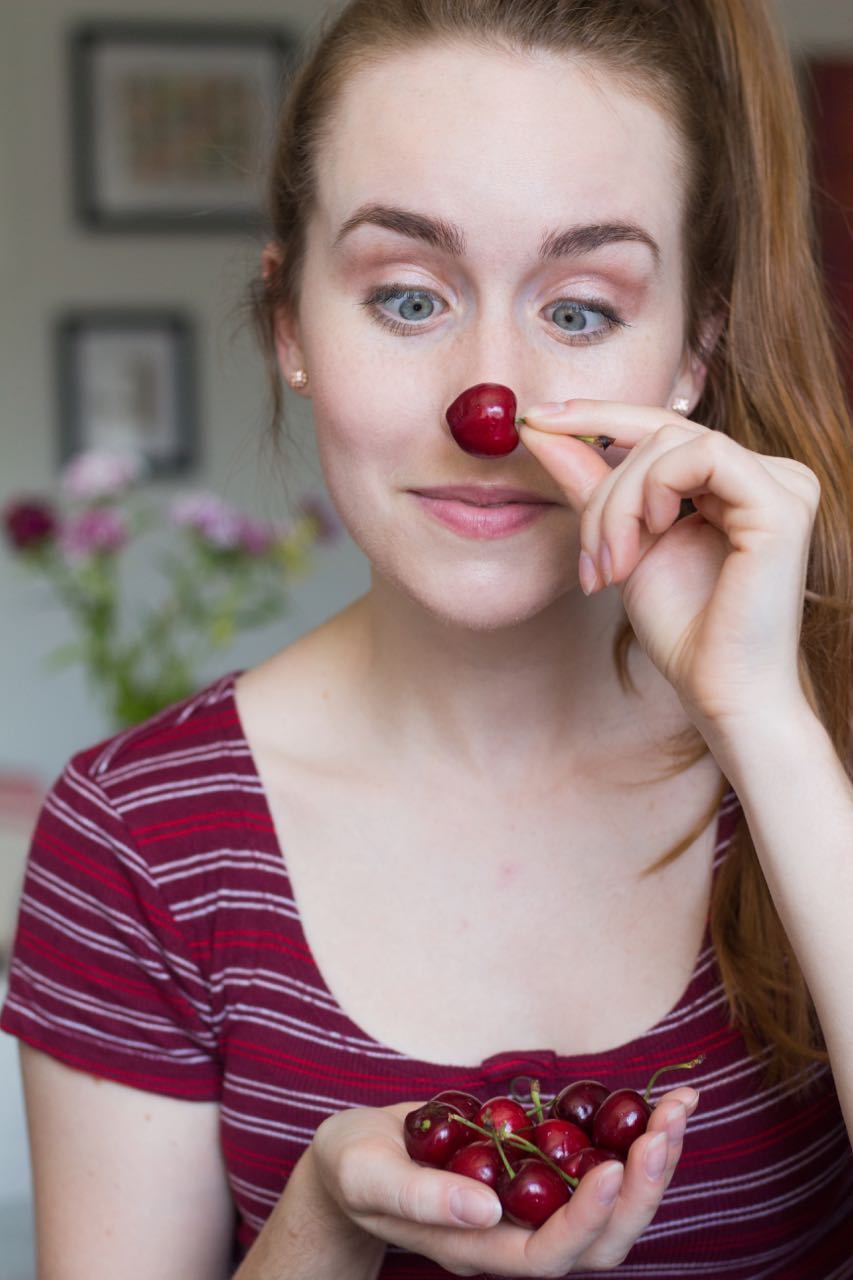 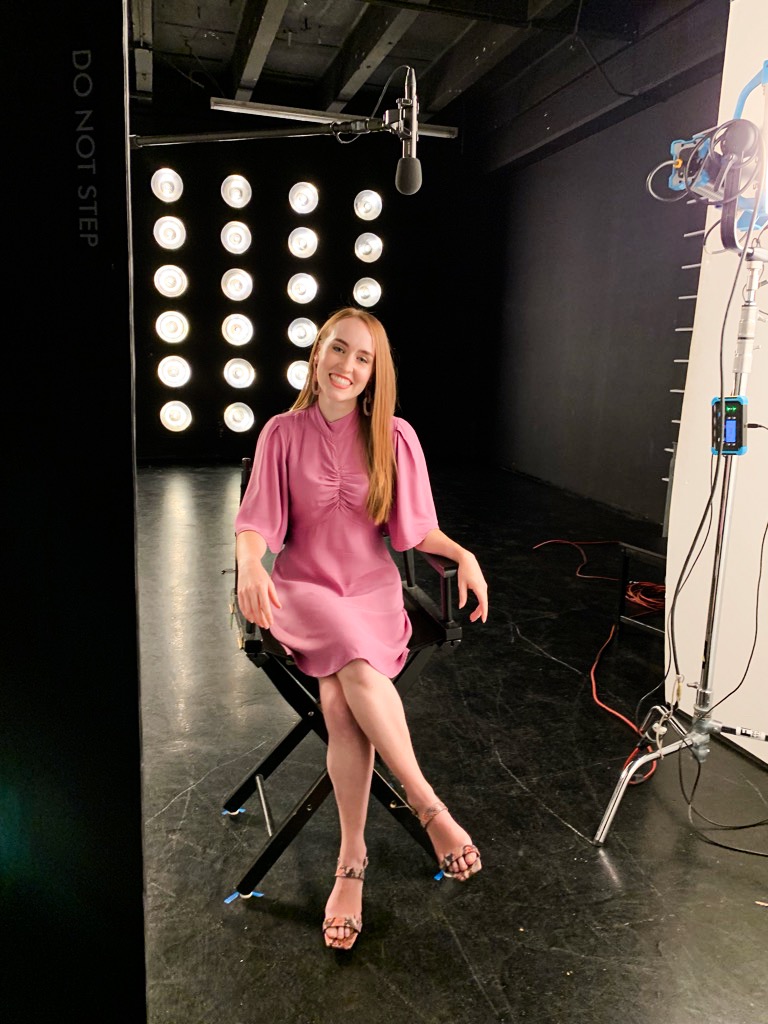 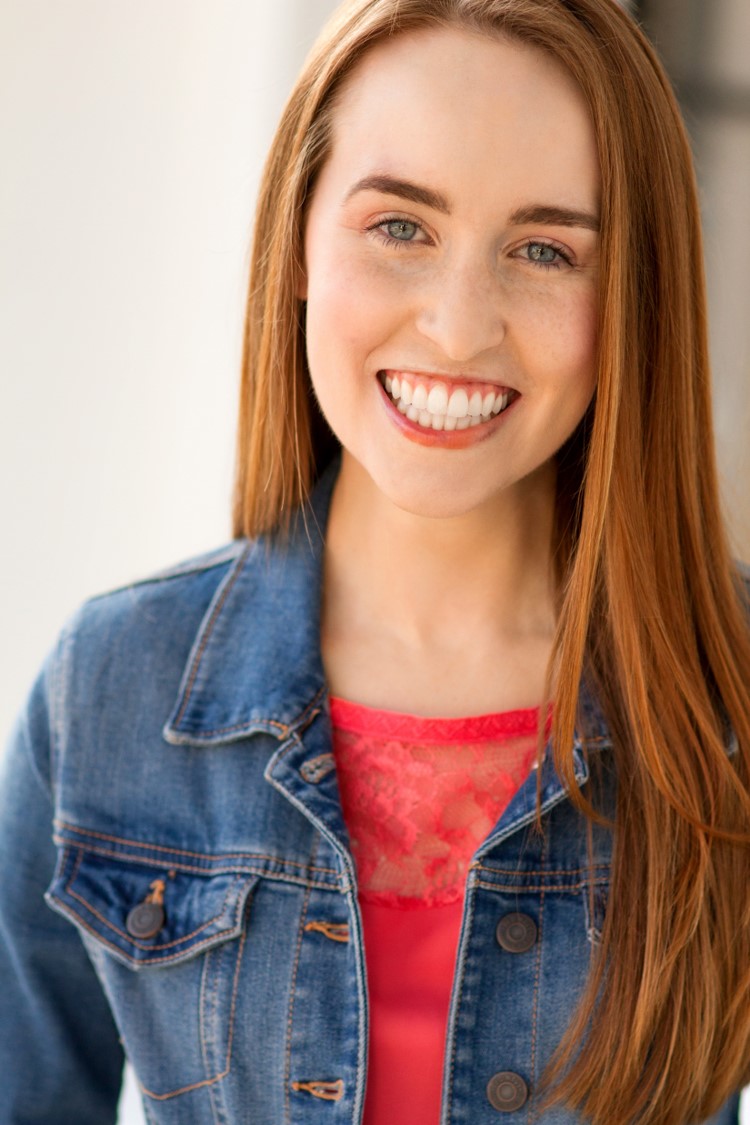 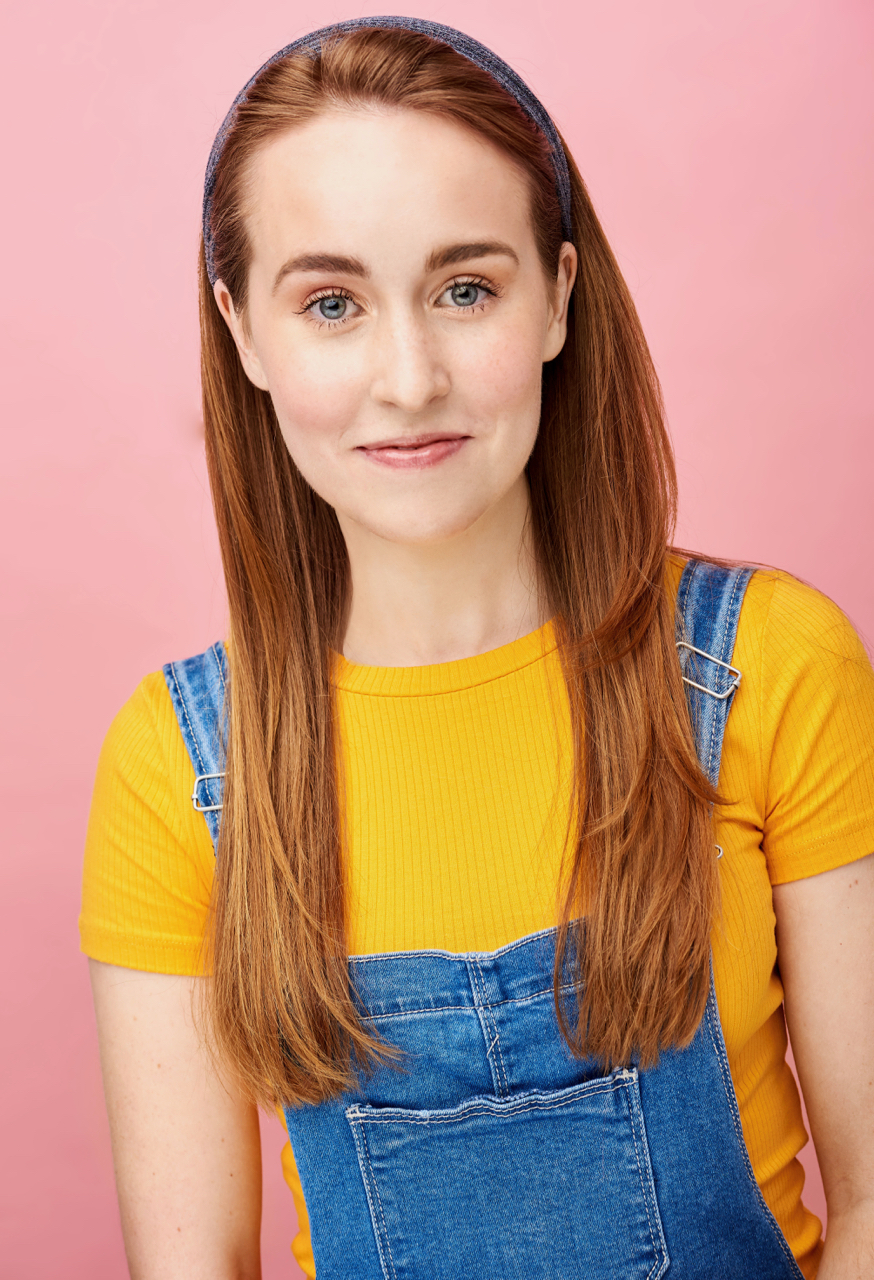 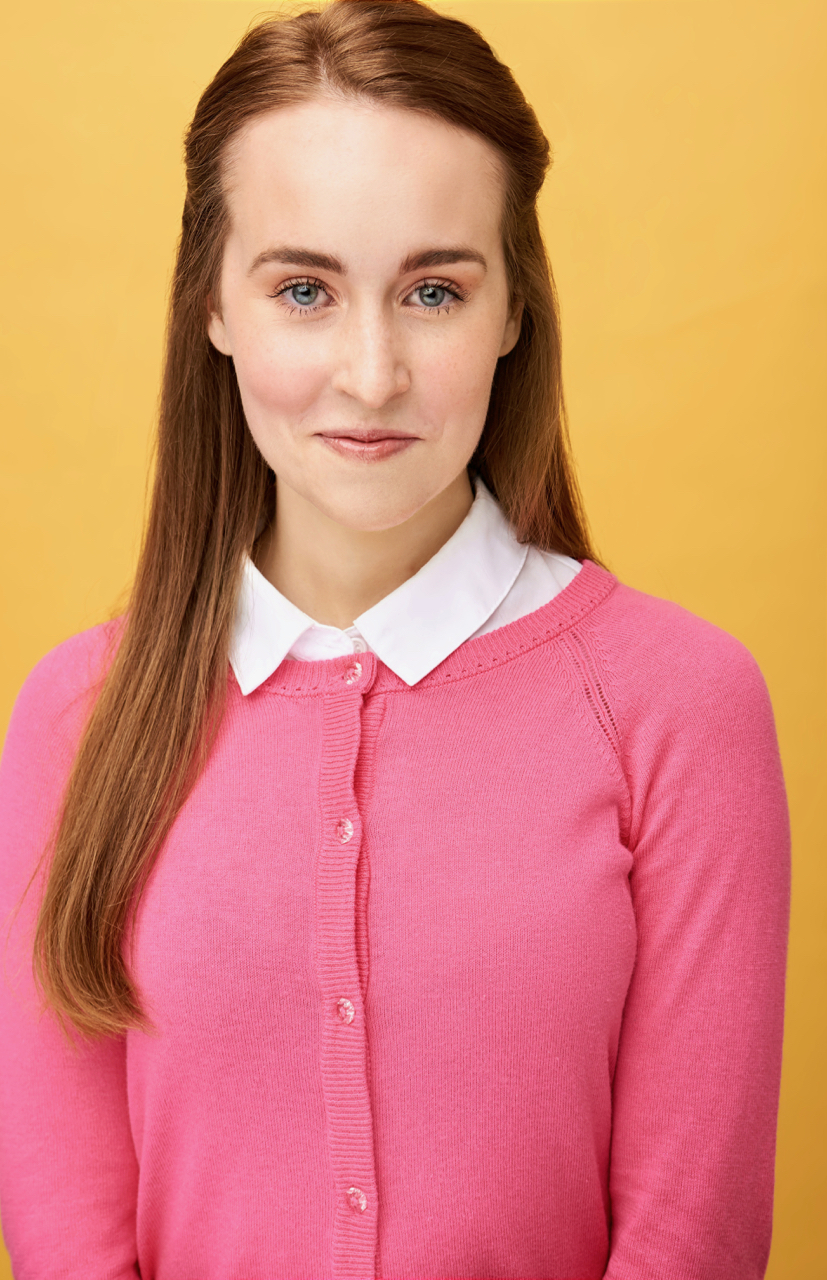