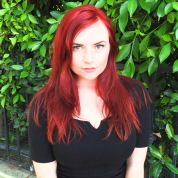 Today we’d like to introduce you to Rebecca Hurt.

Rebecca, please share your story with us. How did you get to where you are today?
I am an Actress from Jackson, Tennessee. I grew up on a farm and lived an hour away from Memphis, Tennessee. My mother was a plant manager for P&G and my dad is a Pro Bass fisherman. I graduated from an academic school then went to college at Southeast Missouri State University as a theater major with a minor in Mass Communication. I was able to graduate in just three years and moved straight to LA. I am also an artist. I do special effects makeup and paintings. Right now I study under Benjamin Mathes at Crash Acting Studios and I am currently Assistant directing a production of Title of Show.

Overall, has it been relatively smooth? If not, what were some of the struggles along the way?
It has been a very interesting road. When I was young my mom was diagnosed with cancer and my father and I’s relationship fell apart. High school was rough (but isn’t it always). I worked odd jobs and defiantly struggled with my home life. I never wanted to go home because of my father but I also had a hard time making friends at school. I spent a lot of time at my church which happened to be where I met the father of my acting teacher I have now. I was misdiagnosed for four years (The end of high school and beginning of college) with a herniated disc in my lower lumbar spine. It defiantly took a toll on me not knowing what was wrong and being in so much pain but doctors not being able to help me. I also played soccer my whole life and my senior year of high school got injured and had to play a whole season with a broken foot that eventually had to have surgery for. College brought new challenges for sure, I had moved to a city I didn’t know and I knew nobody that when to the college. I had crazy roommates and went through a sexual assault case that the school handled very well but it was very hard going through the case. Right as I graduated, I moved to LA alone and met my acting teacher. I had some bad roommates and actually just moved to a new apt with new roommates right before Halloween.

We’d love to hear more about your work and what you are currently focused on. What else should we know?
I am an Actress. I love all kinds of acting. I mostly love TV and Film but have been recently Directing and Stage managing for Crash Acting. I also do makeup and art. One thing I really enjoy is Free Listening that I do with Urban Confessionals created by Benjamin Mathes. We stand with signs that say Free Listening and listen to people who need to be heard. I love helping others and one reason I wanted to act was to be there for people who are going through things like I have. TV shows and movies helped me to escape and feel emotions that I needed feel and I want to be there for people. I also just love making connections with others.

Any shoutouts? Who else deserves credit in this story – who has played a meaningful role?
My mother is the number one person I would give credit to. From beating cancer to being the first woman to take a drafting class in her school she never let anything stop her. She had me at 40 and worked hard to teach me and keep me in school. When she was diagnosed with cancer they predicted that she wasn’t going to make it but she defied all odds. She was a student at UK and graduated with a major in chemical engineering then became a plant manager for P&G. She now is retired and sews for her church while also consulting for different companies. She has done so many amazing things and I honestly don’t have enough words to describe her. Everyone that meets her loves and respects her and I can only hope to be as amazing as she is. She has taught me so much and given me the courage to move to LA alone. She has supported me and shown me I can get through anything. If she can bet cancer and make it as high as she did in a man’s career then what can stop me?

I would also have to say my acting teacher here in LA, Benjamin Mathes, has changed my life for good. He has changed my acting and also helped me to see how I can taking acting and change the world. His teaching are indescribable and he also cares so much for the people around him it’s amazing. 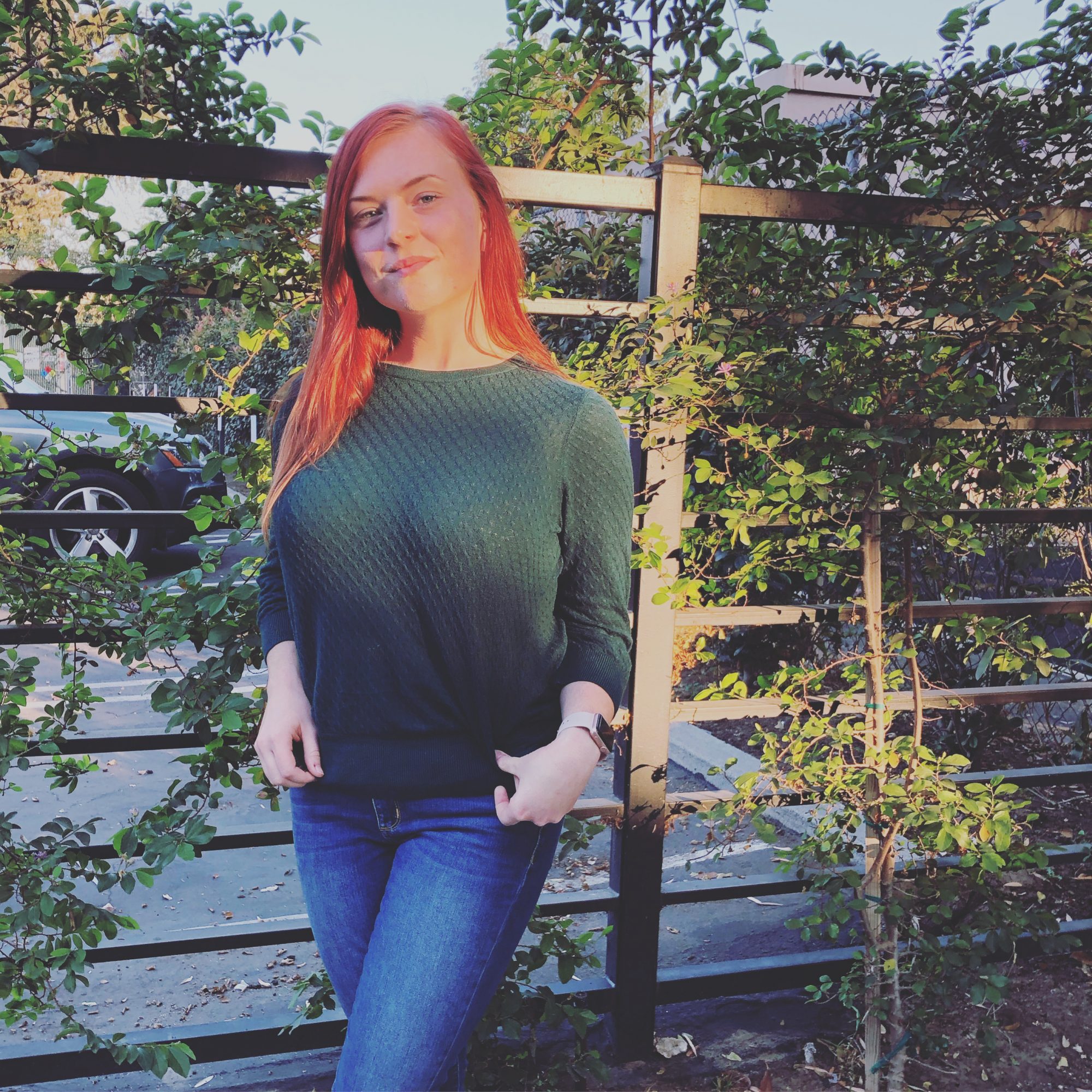 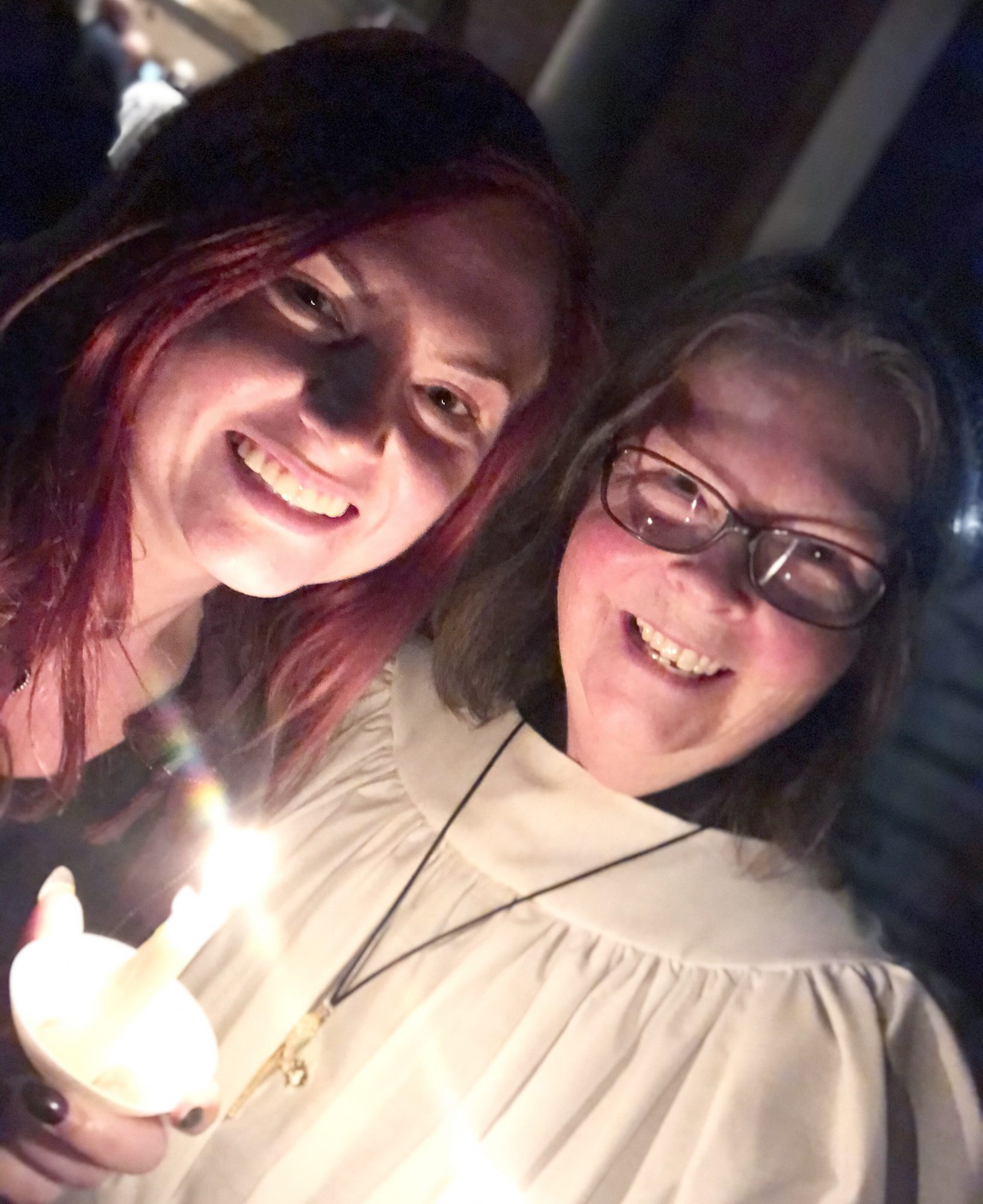 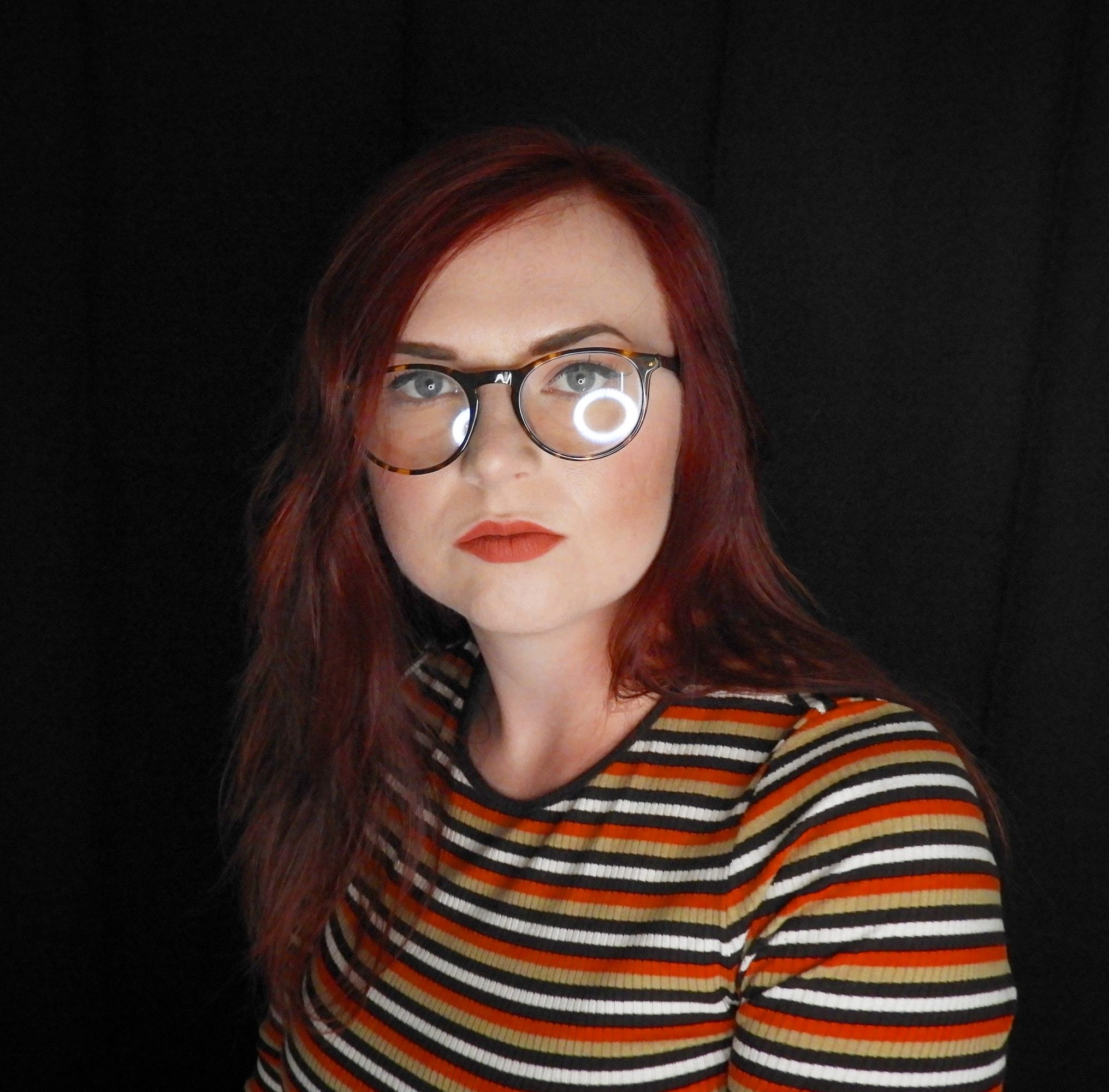 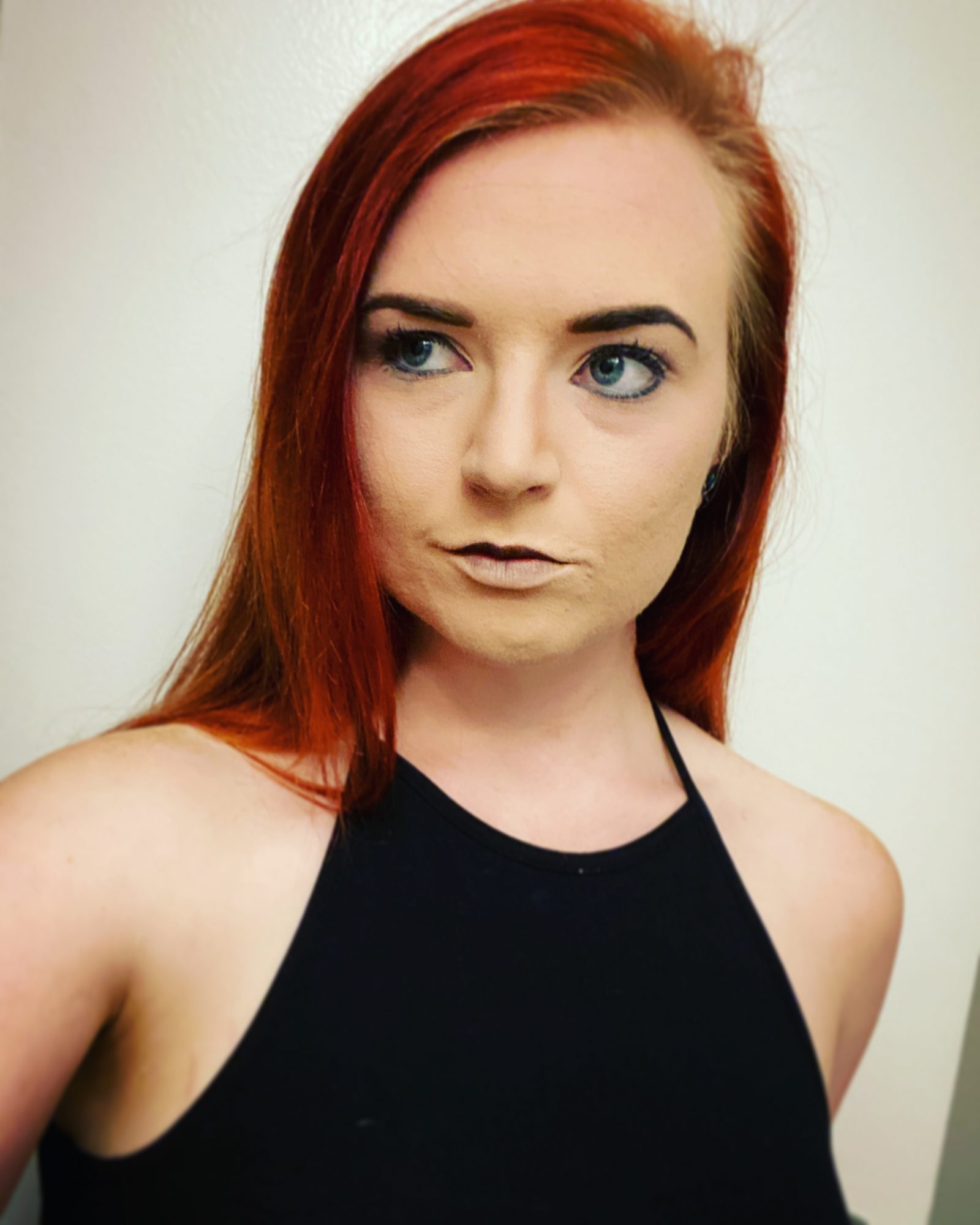 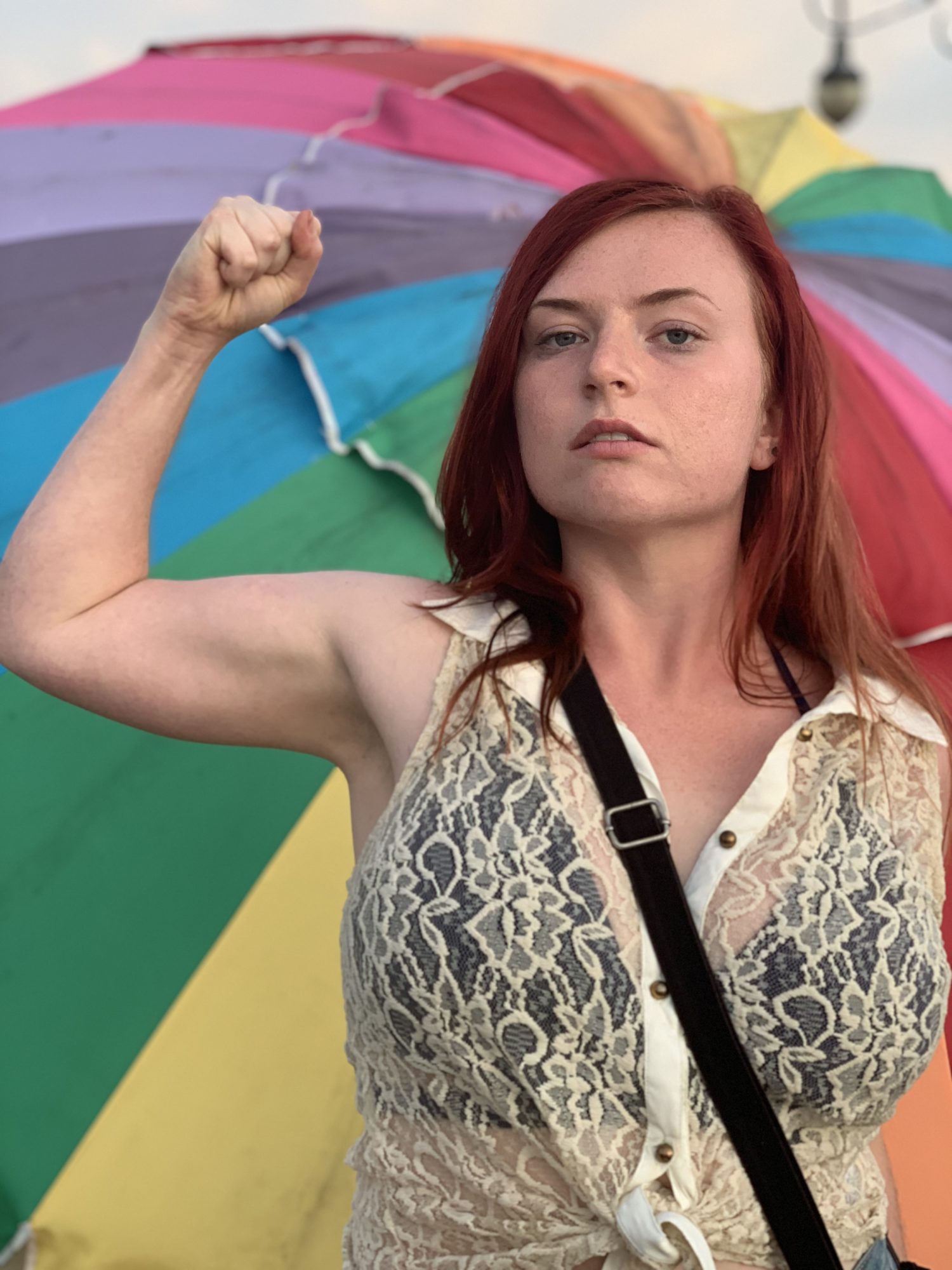 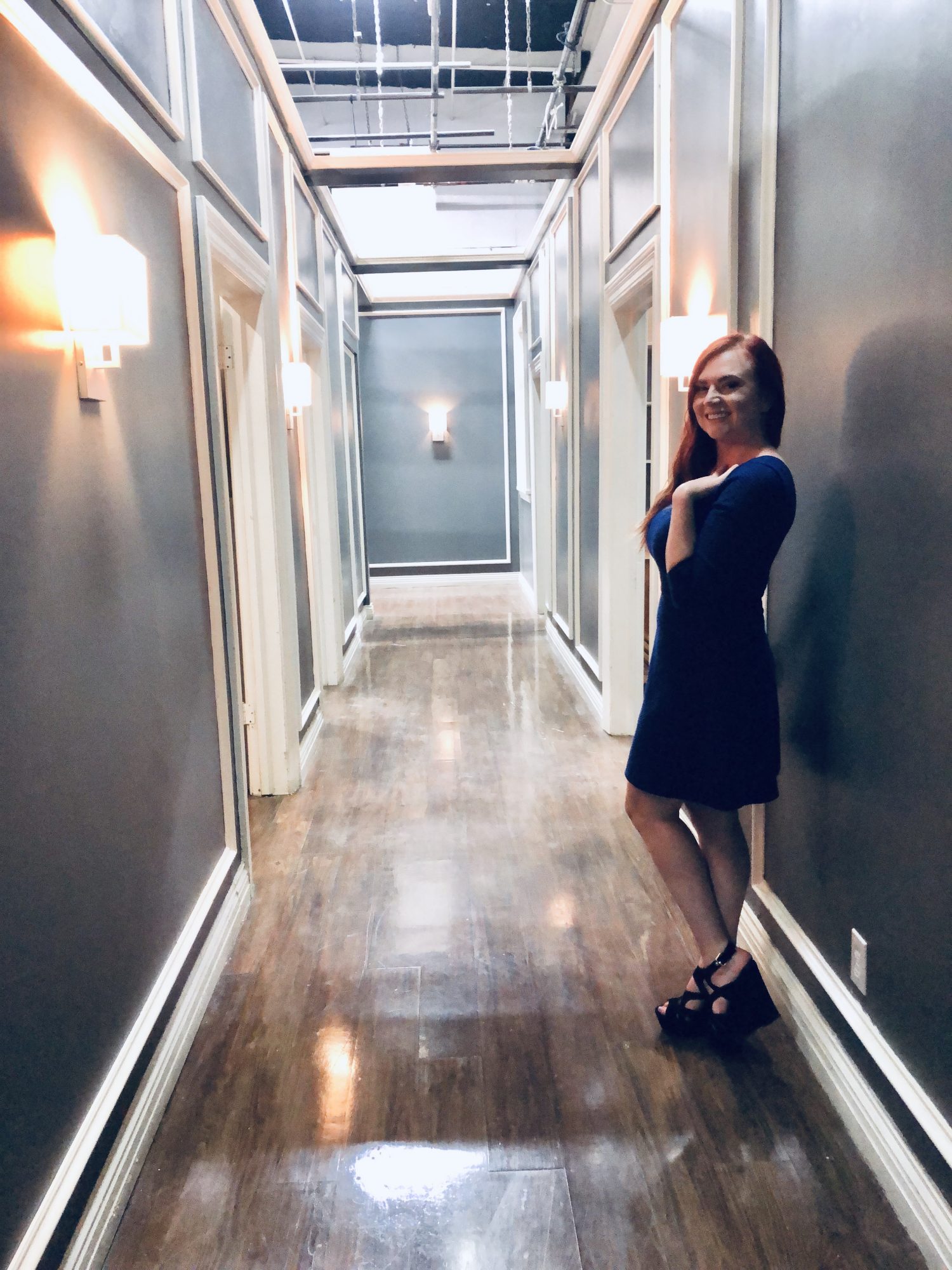 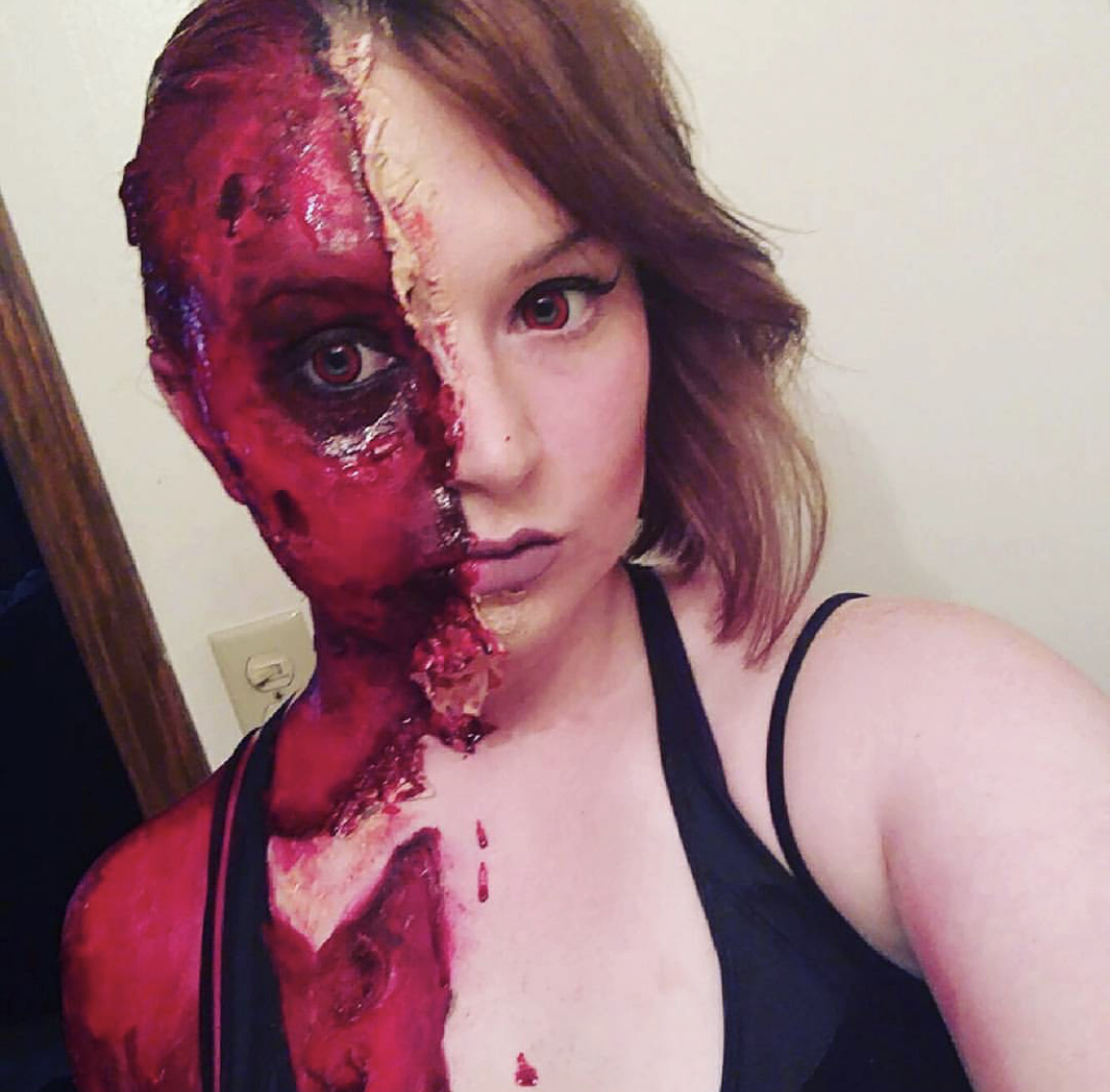 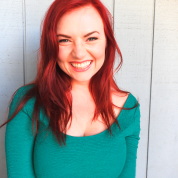