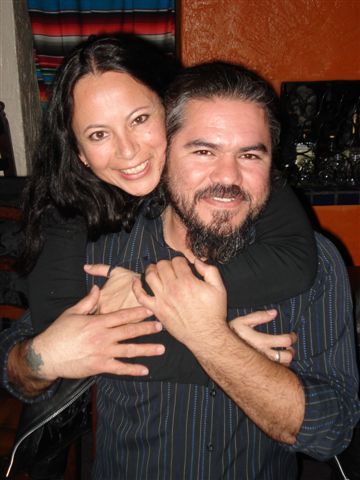 Today we’d like to introduce you to Rebeca and Jaime Pulido.

Rebeca was born in Guadalajara, Mexico in 1963.  In 1971, her mother brought her and her brother to the US after the recent passing of her father, due to a drunk driver. Rebeca, her brother and sister, were raised by a single mother. Rebeca attended Cal Poly Pomona with a plan on majoring in Electrical Engineering. Plans changed, as they often do, and Computer Graphics and Design became her passion.

Jaime, the youngest of 17 kids, was born in the slums of Tijuana in 1968. His father, too, had passed away when Jaime was 6 months old. Being raised in Tijuana by a single mother was difficult, so he was brought to the US when he was 10 years old by his eldest siblings. Jaime worked various jobs until 1992.

After a few years and hard work, Rebeca was promoted to Production Manager and Jaime as the Lead Pressman. By November 2015, the owner of Art Decal Corp. saw how dedicated and hardworking they both were and offered to sell them the business. Full of excitement and new ideas, they purchased Art Decal and renamed it, Art Decal Enterprises.

Great, so let’s dig a little deeper into the story – has it been an easy path overall and if not, what were the challenges you’ve had to overcome?
Rebeca has seen her share of challenges, but none too tough she could not overcome.  In 2004, she was diagnosed with breast cancer. Her mother had gone through the breast cancer scenario years before. Rebeca’s recovery time was short, followed by radiation treatments for several months. She made the daily commute from Long Beach to North Hollywood for treatment. This all happened amidst a divorce.

Jaime too, had some struggles in his life coming from a large family living in Tijuana. He and his brothers worked shining shoes, selling newspapers and in any decent, honest job they could find to make ends meet.  Eventually, the three eldest siblings came to the US. Soon thereafter, they brought the rest of the family to the US where they became citizens. In 2003, he lost his house to a fire and he lived out of suitcases for a year. In the same year, Jaime left Art Decal Corp. and began working for the City of Long Beach Transit System. However, to ensure more time with his children due to his divorce, he returned to Art Decal as Lead Pressman.

Jaime married Rebeca and became partners in life and in business.

Alright – so let’s talk business. Tell us about Ink Obsession USA / dba Art Decal Enterprises – what should we know?
Art Decal Corp. was founded in 1945 as a screen-printing business.  They have been a leader in producing ceramic, glass and vintage water slide decals for over seven decades. Art Decal Enterprises has been contracted for many city projects and various murals.

What sets them apart from others is their work ethic and dedication in keeping the client content throughout the whole ordering process and the end result. Art Decal Enterprises also offers low minimums, great quality and the best turn-around time in the business.

Is there a characteristic or quality that you feel is essential to success?
At Art Decal Enterprises, they love the fact they are owner/operators. They are not afraid to take on any new challenges or getting their hands dirty.

At Art Decal Enterprises, they strive to enrich their business everyday by having a good work ethic, a great attitude, being grateful to everyone who has faith in their products and in them. 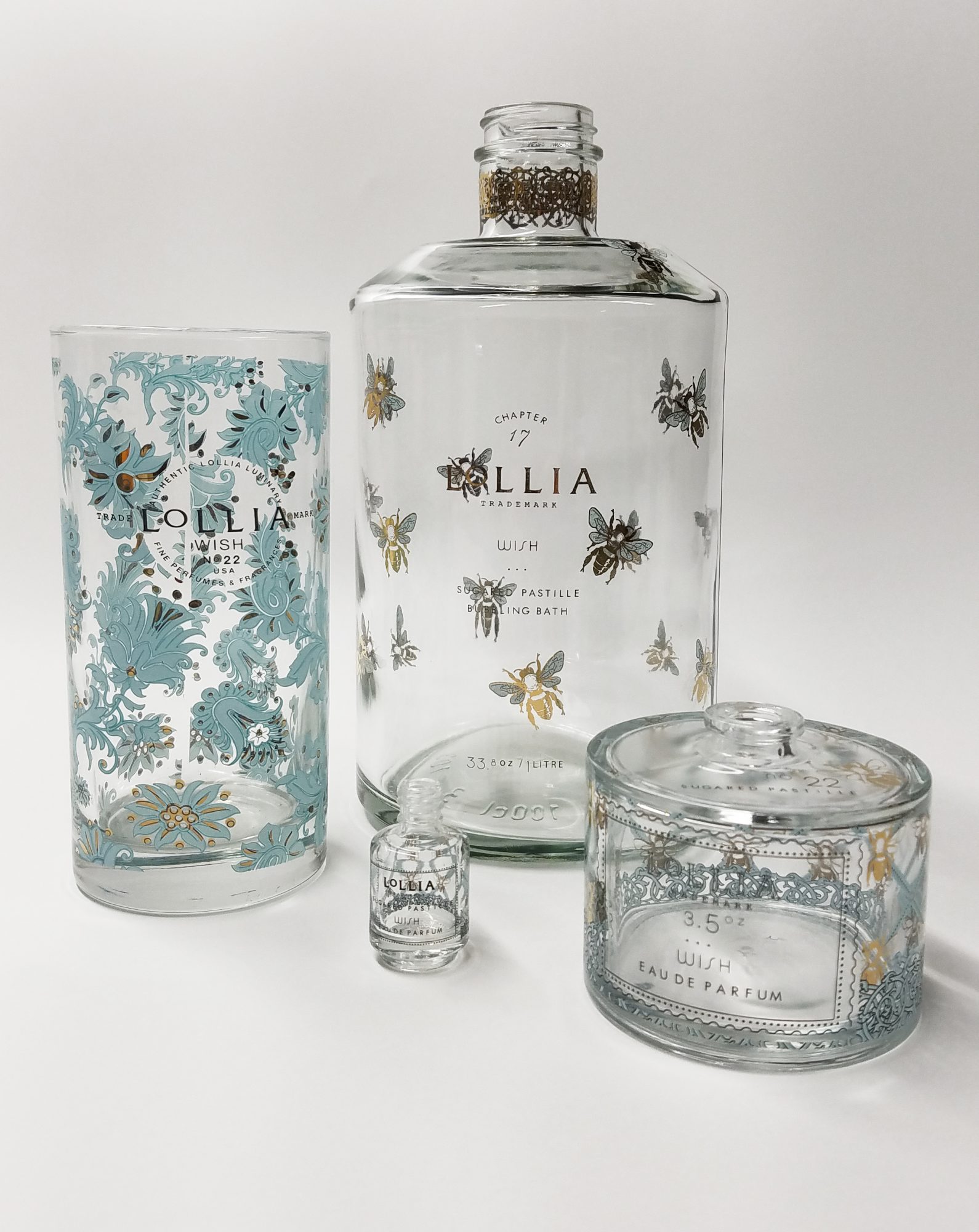