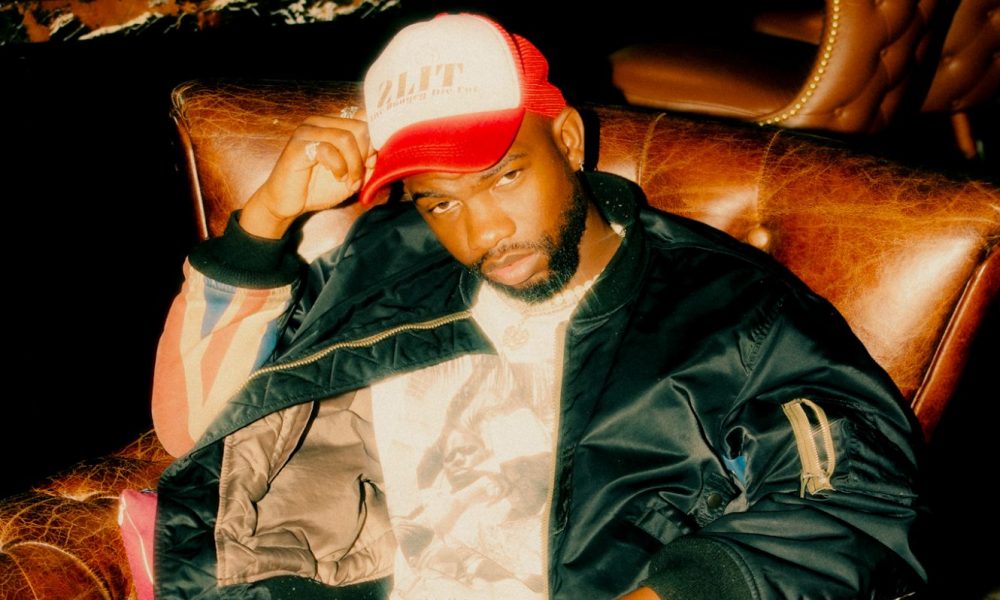 Today we’d like to introduce you to Razak Ologunebi.

So, before we jump into specific questions about the business, why don’t you give us some details about you and your story.
If we’re being technical, I got my start back in 2008 when my mother bought me my first camera for 8th graduation. I was always fascinated with the idea of telling stories through visuals & music. At first, I was recording videos of myself dancing and uploading them up to my Facebook page. It wasn’t until I entered my freshman year of college at Penn State University when I decided to take my craft as a videographer, photographer and editor a lot more seriously. I remember seeing a music video for hiphop group Flatbush Zombies & ASAP Rocky called “Bath Salts” and thinking to myself that I would want to one day work with the director. (Shomi Patwary). While I was studying FILM, I also began building a little name for myself as the campus party photographer. That soon transitioned to me linking up with peers and shooting cool amateur creative videos. When freshman year was over and the summertime arrived in 2013, I found myself restless and not knowing what to do. I remember one day, I saw another music video for an artist Ken Rebel, which was also directed by Shomi Patwary. I took it upon myself to find the directors contact somewhere online.

As I researched his name, I’ve seen that his resume was very impressive and dude had his own Wikipedia page. But I still proceeded with typing up email to him expressing how I was just an 18 years kid from New Jersey and if he needed any assistance that summer I would be honored to help. I sent the message with not actual hope of getting a reply. 30 minutes later to my surprise I got an email back from him and he told me he was in Bangladesh where he’s originally from and he would be back in the states for another two weeks. Shomi asked me to send my “resume”, which at the time was pretty much non existent. I sent it anyways and to my surprise he gave a call two weeks later to come to his office in NYC. I went and that day changed my life forever. I ended up getting an internship at Karmaloop TV where worked as the main director. It was at karmaloop where I began nurturing my craft to lengths I could have never imagined. I remember shooting my video to submit to film school and showed it to Shomi, and he told me “I had an eye”. That soon influenced my current moniker, THIRDEYERAZ. That summer I met some of the most inspiring people and went back to school with a whole new drive. Shomi and I kept in contact and would bring me onto different opportunities, like being in ASAP Rockys music video at 19, to getting my first editor credit on a few music videos.

I started building my own style and putting out my own videos and music videos for artists. I go my first big break when I met New Jersey Rapper, Dougie F. I shot a music video for him in 2015 called “Diamonds Dancing”, the video got picked up by COMPLEX MAGAZINE and Hot 97 and I finally felt like I was on the right path. The next year I ended getting an internship at Complex at their video team. I ended up graduating college in 2017 and immediately landed a videographer position for this luxury luggage company called Hontus Milano in Miami, Florida. I was shooting a lot of their video ads for their site. It was cool for the time being but after six months, I reached out to my old supervisor at Complex, Xavier Andrews, to see if there were any open video editor positions and said I was in luck and told me to come to the office in NY 2 days later. I literally packed all my belonging in my car and drove 18 hours straight from Miami to NY to go to my interview the next day. I get there and I got the position. That was another moment my career I was finally believing in everything that was doing that this drive couldn’t be stopped.

A couple of months of me working at Complex I was on lunch break and I was told that the company I worked for in Miami was going to premiere one of the ads I shot in TIME SQUARE. I go to check it out there it was my visuals on a billboard in NYC, my birthday just had passed and I felt on top the world and I called everyone I knew. Since then, I landed a total of 4 billboards one with Forever 21 and musical Artist, BIA. In 2018 I got a job offer from media company HIPHOP DX in Los Angeles, CA as a video specialist. I worked there for nine months before leaving and launching my production company in March of 2019. Since then, I’ve been independent and I’ve worked with names such as RAY J, XXX Tentacion, PNB ROCK, ASAP ROCKY, 600 BREEZY, REVOLT TV, PERRY ELLIS AND FOREVER 21. I now manage an artist of my own, Bakari Bombo. All I can say is that the grind continues.

Great, so let’s dig a little deeper into the story – has it been an easy path overall and if not, what were the challenges you’ve had to overcome?
It definitely hasn’t be a smooth road. Being a creative there’s always warfare, doubt, and discouragement. Not knowing if you’re going to grow from the current position is terrifying. It’s a very competitive industry so finding your way can be difficult that’s why I’m a believer in always networking and being assertive. I found a solution in excersizing my creativity everyday and every moment I get. Its what make me happy and I’m a firm believer in that you manifest whatever you project mentally. I think the reason why I’ve been blessed with all these opportunities because it’s something that I believed in even when I couldn’t see it.

Thirdeye Productions – what should we know? What do you do best? What sets you apart from the competition?
THIRDEYE PRODUCTIONS is media company that specializes in music and commercial video production. We’re known for “visually pleasing art” and that in itself sets us apart. You know when you see a thirdeye visual. We create vibes and aesthetics through music, videos and photography. Some our most proud placements would be for companies such as VP RECORDS, FOREVER 21, RAYCON GLOBAL, PERRY ELLIS, And Hontus MILANO.

What moment in your career do you look back most fondly on?
My proudest moment was definitely being able to see my work premier Time Square, NYC. It was such a surreal moment to think that the 18-year-old kid who started with no resume was able to manifest such a big accomplish. 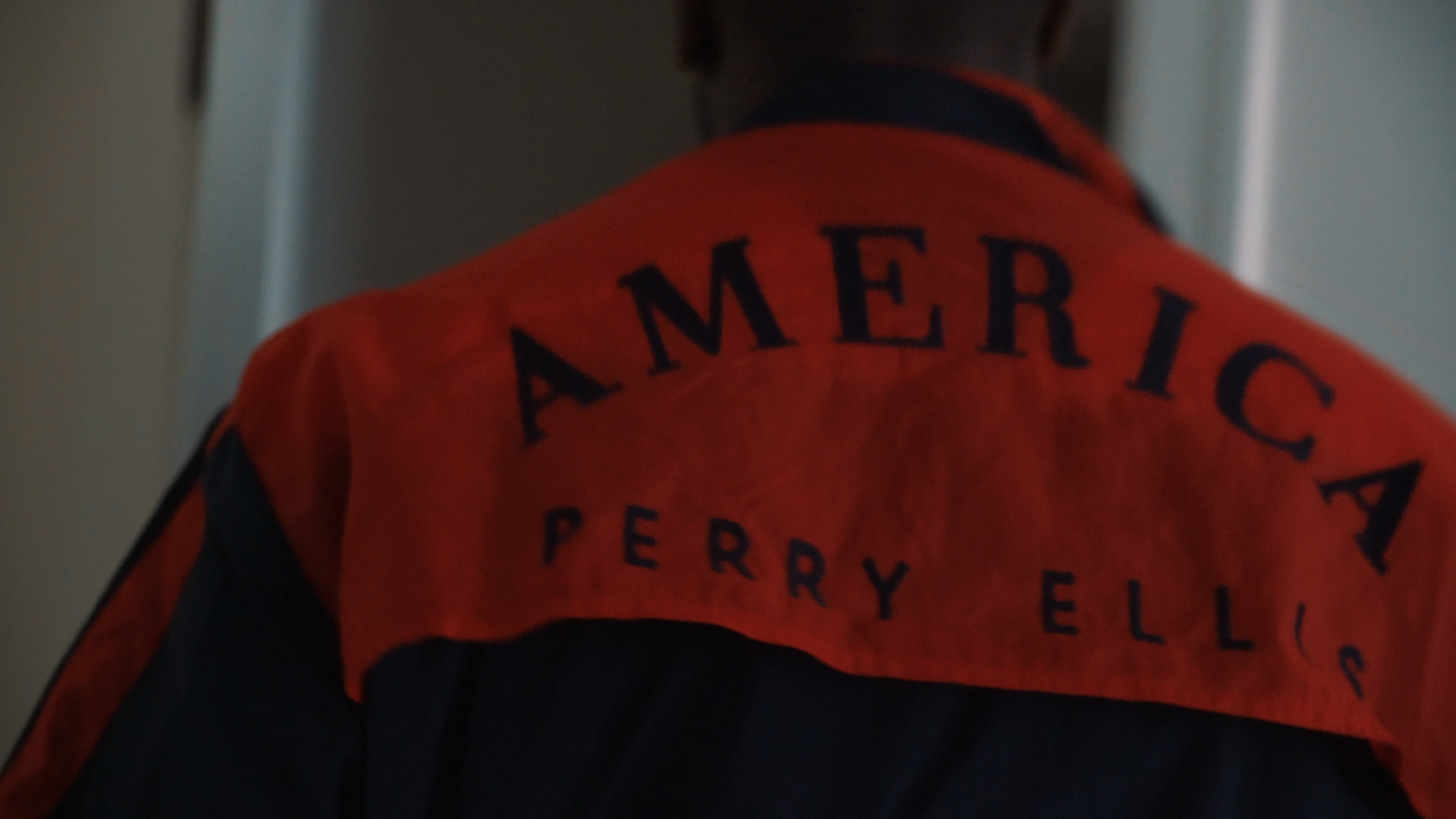 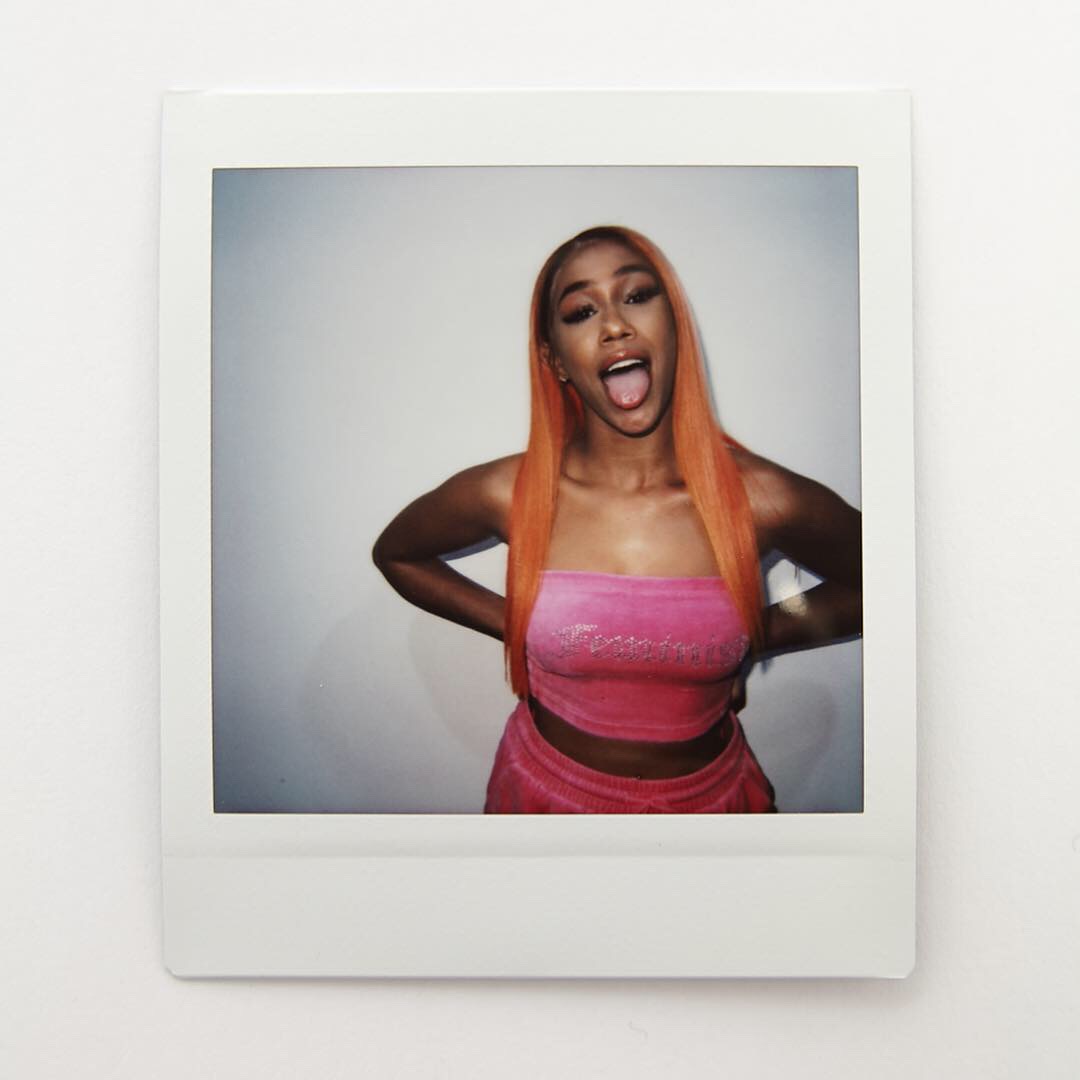 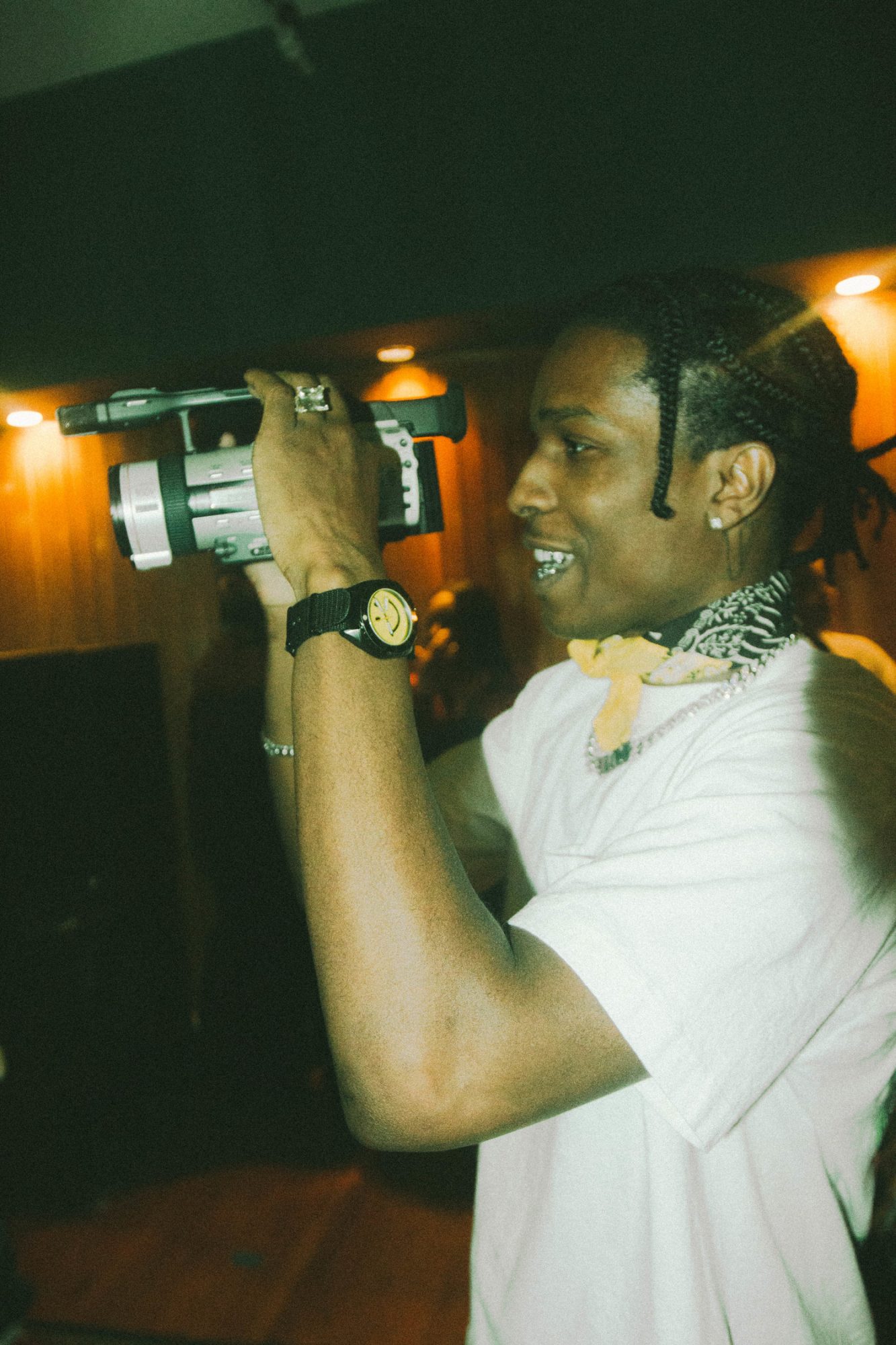 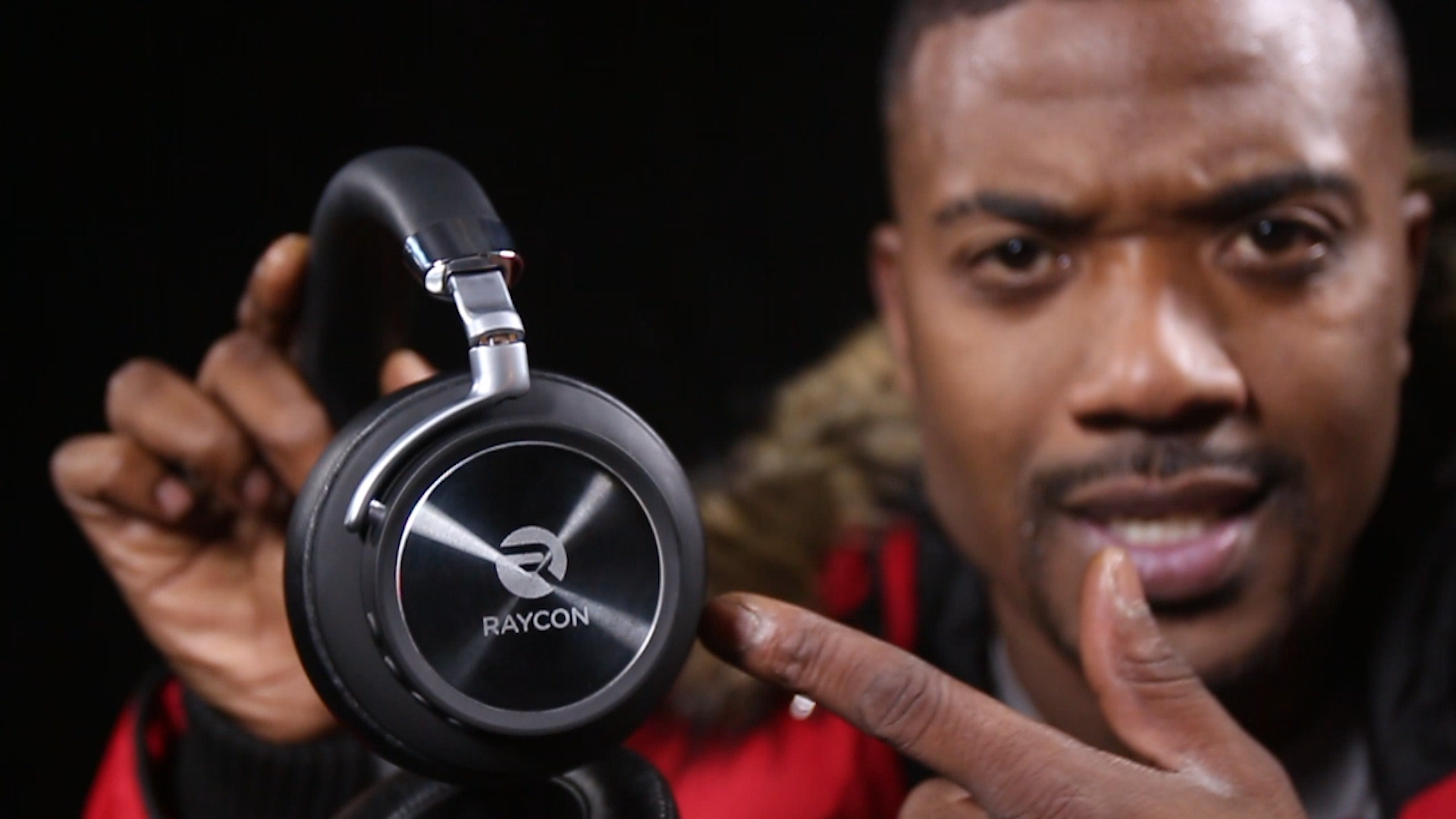 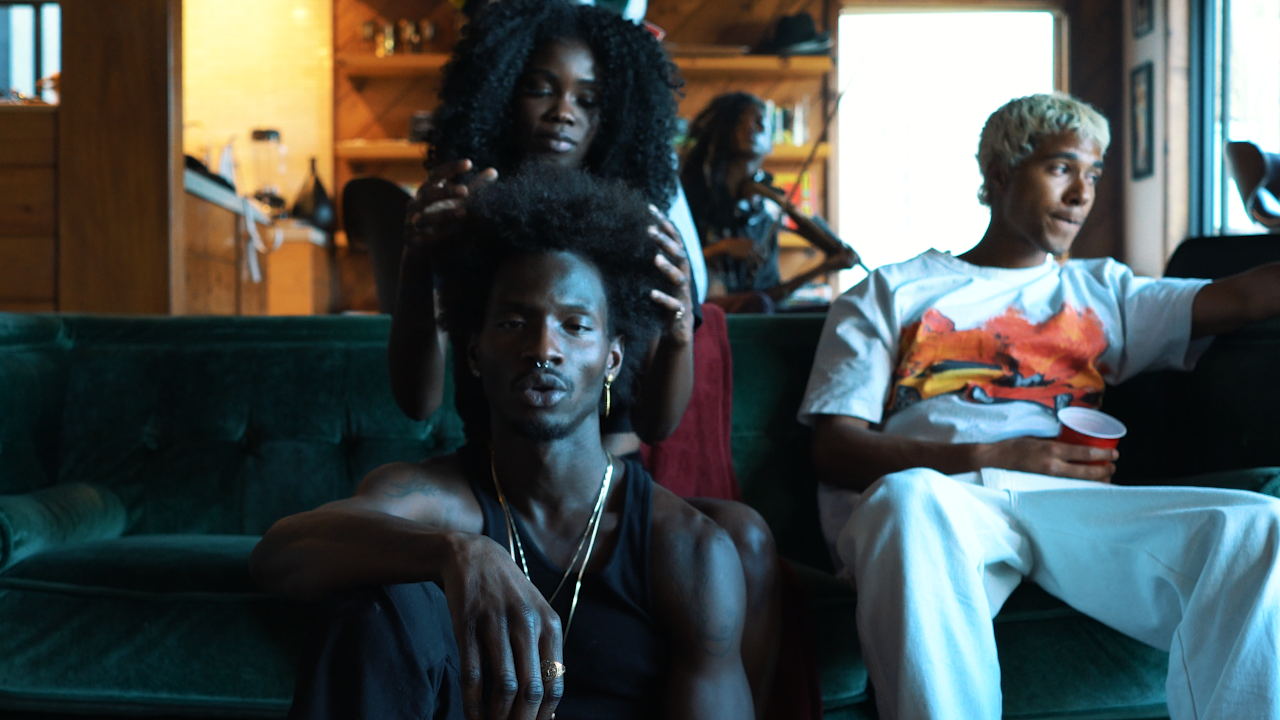 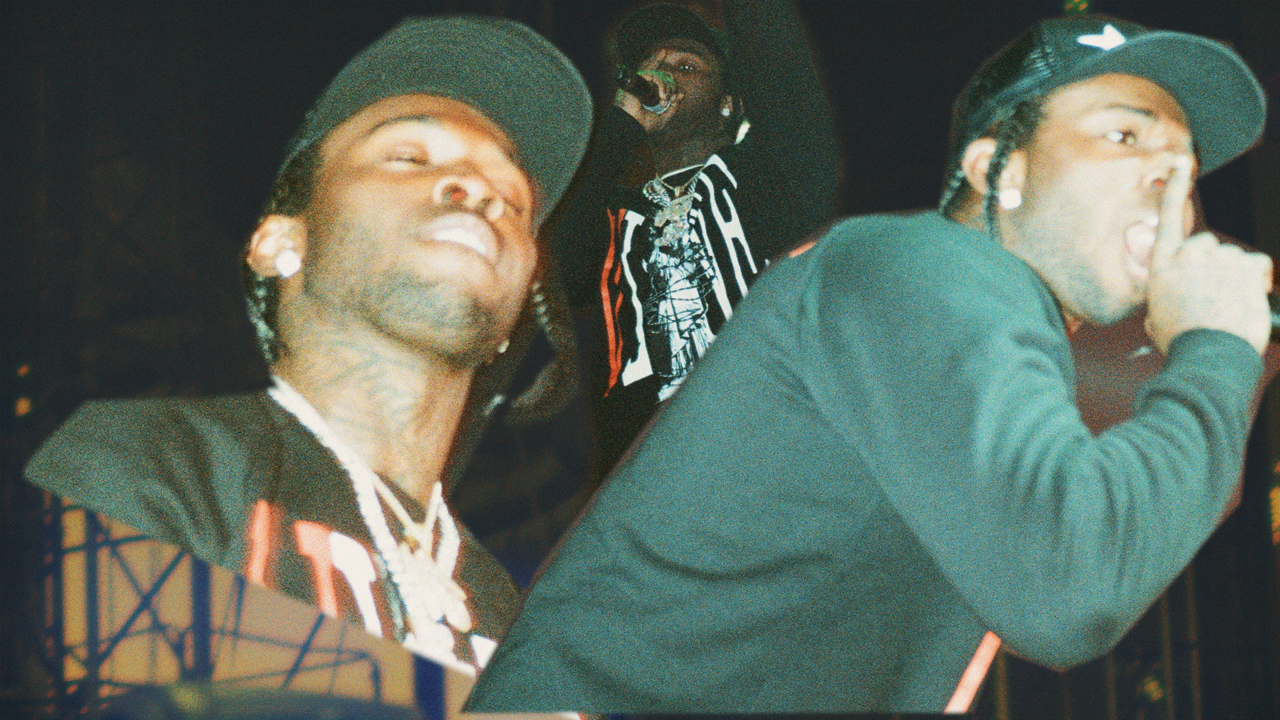 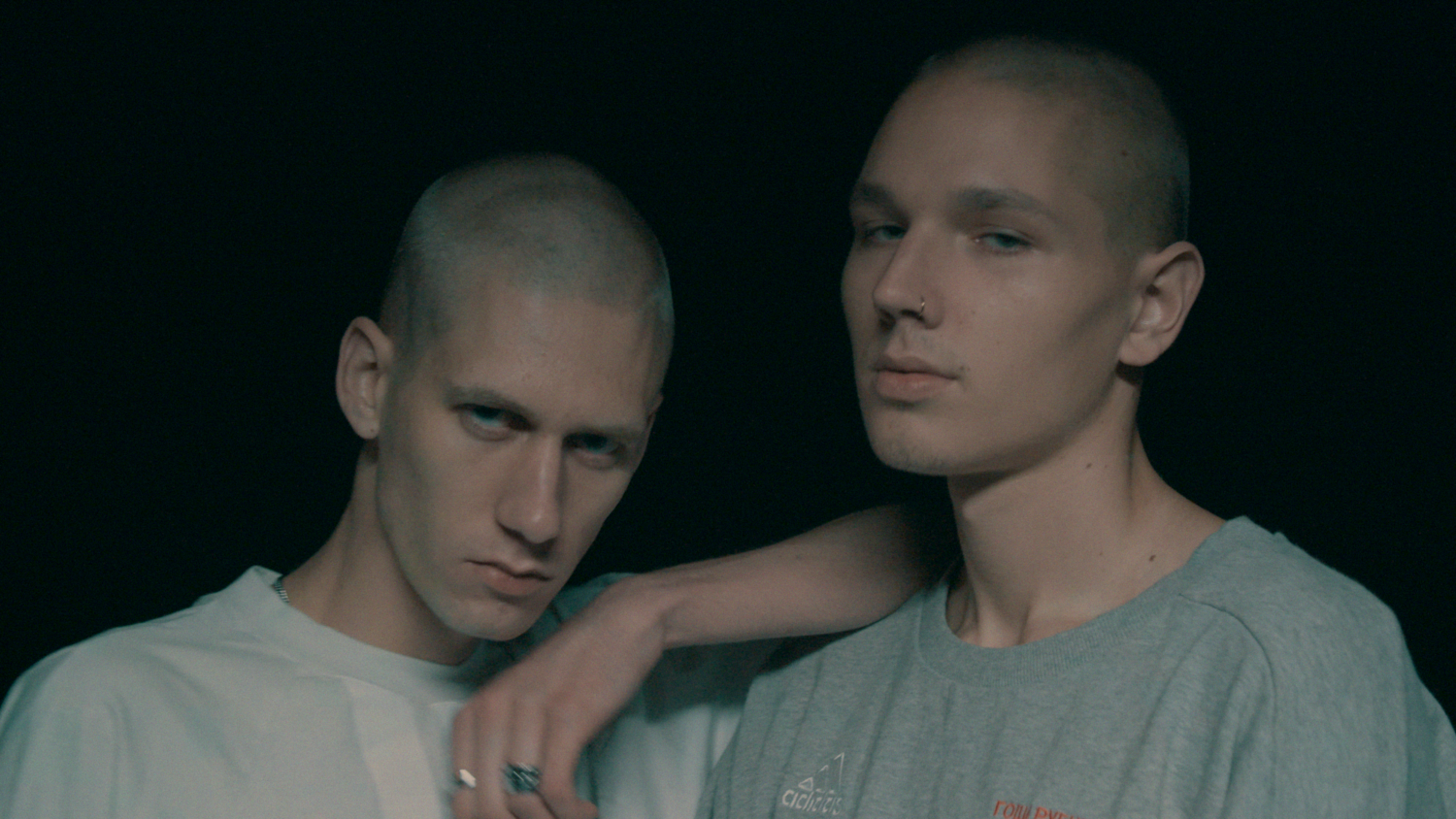 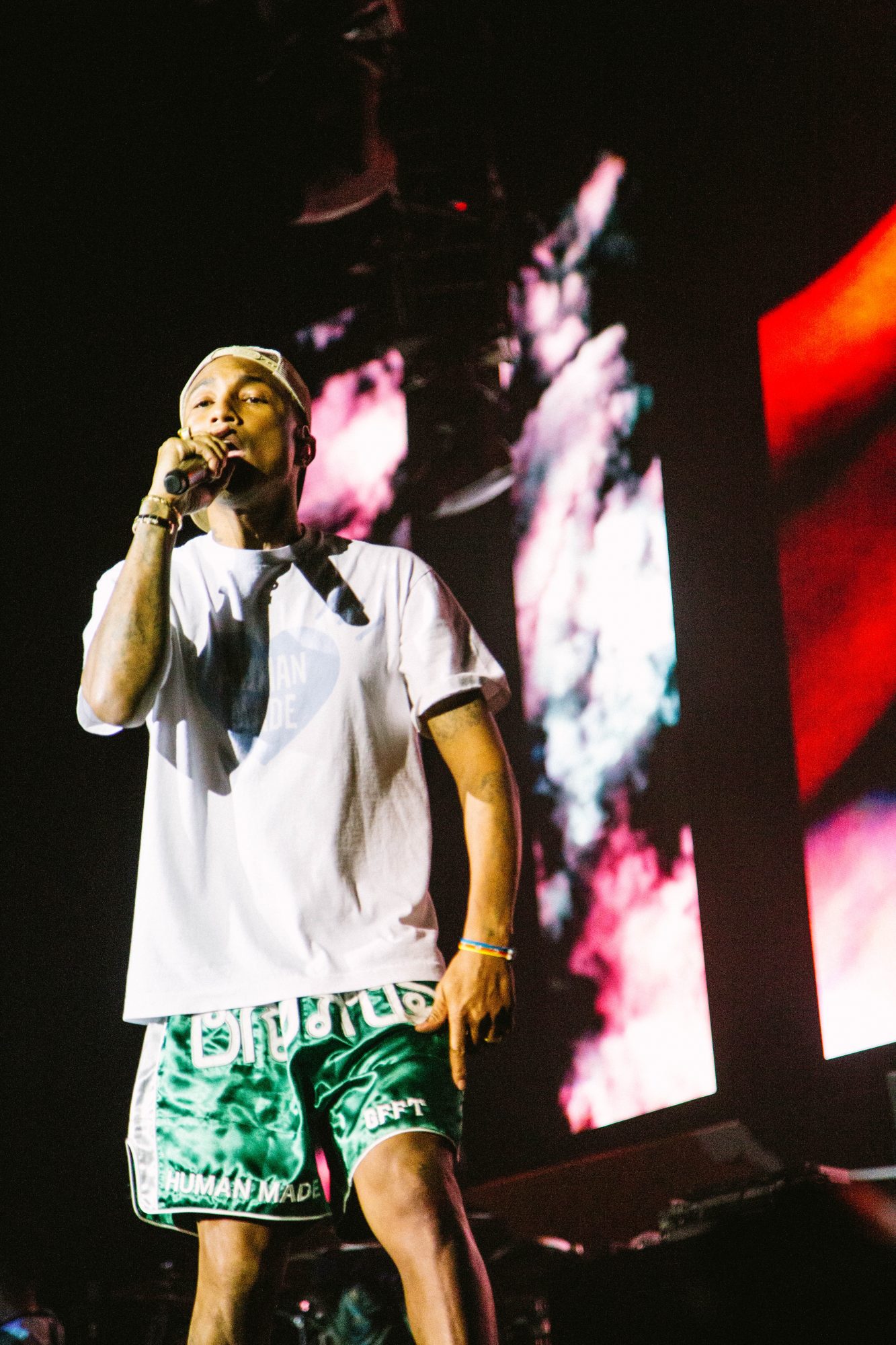