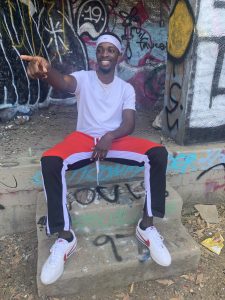 Today we’d like to introduce you to Raymond Watanga.

Raymond, please share your story with us. How did you get to where you are today?
I was born in Kenya and spent most of my childhood there, then I moved to the states when I was 13 yrs old to Texas, where I spent the next 12 yrs of my life.

I was always focused on the sports side of things until sometime in 2015 when I took acting for non-majors class at Midwestern State. It eventually led to bringing back the joy I had as a kid when I performed in plays and sang in the choir. Acting had always been an interest of mine but I never thought it would be a real dream being an African and having been told that’s it’s not a real career path.

At the time I took the class, I was an exercise physiology major going into my junior year. The professor at the time also happened to be a freelance director from New York who helped convinced me to change my major to theatre and pursue acting. I ended up changing majors and transferring to the University of North Texas where I graduated in 2018 with my BA in Theatre.

While at UNT, I wasn’t only focused on Theatre but also film, as that was more of my passion. I was able to do a few short films in order to build my resume and eventually led to me signing with my first agent in 2017. After about a year of continued auditions and classes, my agent offered me an opportunity to showcase for an LA agent who was scouting for talent in the area. I was fortunate enough to be one of the three selected to be represented by the LA agent which eased the way for me to make my transition to LA.

After graduating I was able to visit home for the first time in 12 years for a few weeks. When I came back to Texas, I packed my belongings and made the long drive to LA two weeks later by myself.

We’re always bombarded by how great it is to pursue your passion, etc – but we’ve spoken with enough people to know that it’s not always easy. Overall, would you say things have been easy for you?
It hasn’t been easy at all. Having only known about three people before I moved and struggling to find housing was definitely a challenge. In only my second month, my car got totaled and I ended up having to buy a new one. And when it came to auditions, I kept hearing crickets. No callbacks, no bookings or anything, so that was the more frustrating part.

We’d love to hear more about your work.
I am an actor and I carry myself as a business. I do film/Tv, theatre and voiceover work as well. I’m known for dialect proficiency, accents and strong voice. My specialty is the accents from most of the African countries.

I’m most proud of sticking to my guns and having the discipline to keep pushing even when things are tough. Making my own way and not caring what other people think. Always believing in myself and my brand.

What sets me apart is my work ethic and my discipline. I’m always looking to be better and get better every single day.

You guys can catch me on the mid-season finale on S.W.A.T. on CBS in my network TV debut coming in December.

So, what’s next? Any big plans?
My future plans are to be a household name in the industry. I also want to use this platform to help other kids from my country and let them know that it’s okay to speak up, to express themselves and to engage in both arts and sports.

I’m also looking forward to working in movies on a regular basis and embracing the challenges ahead. 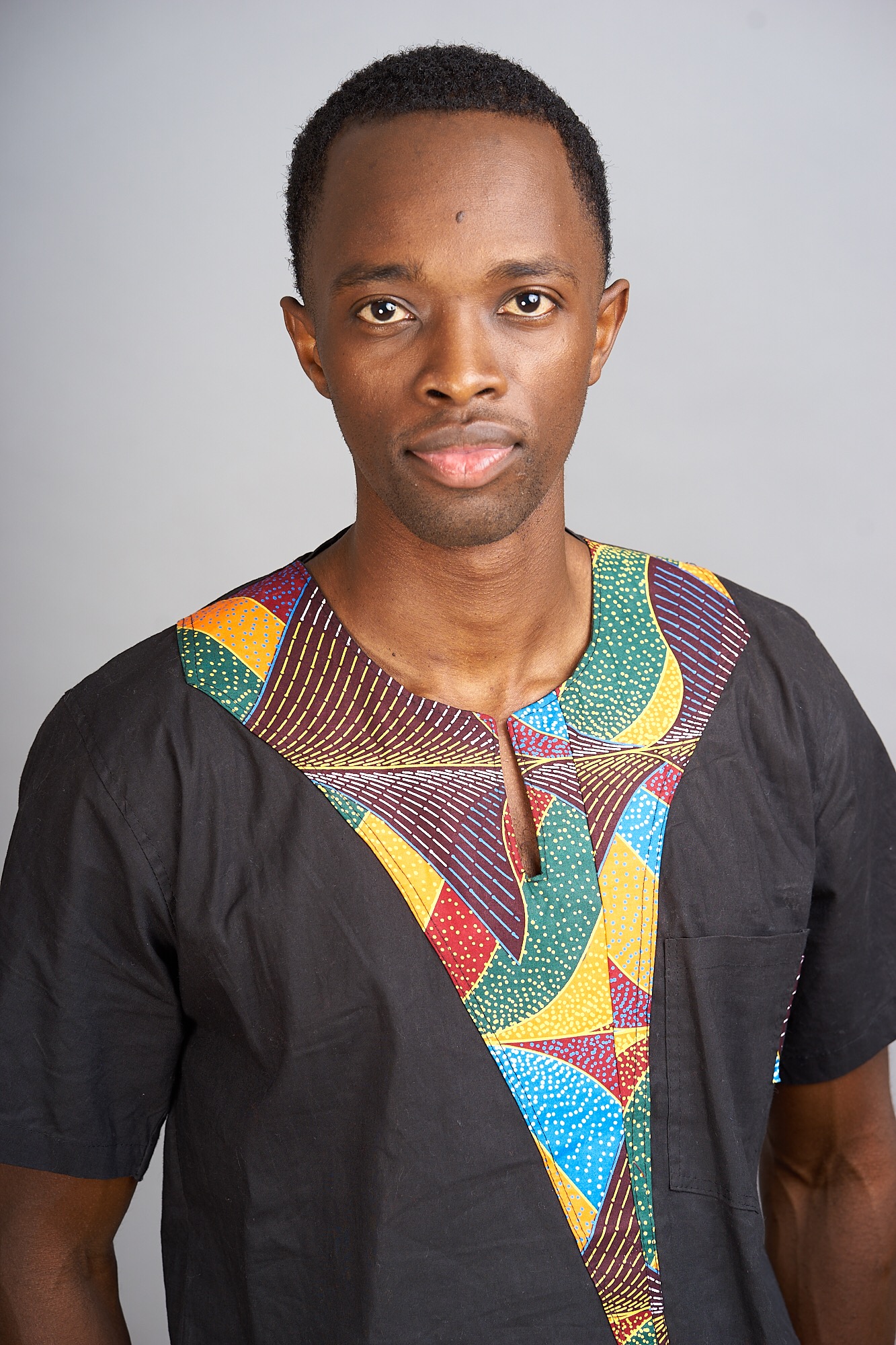 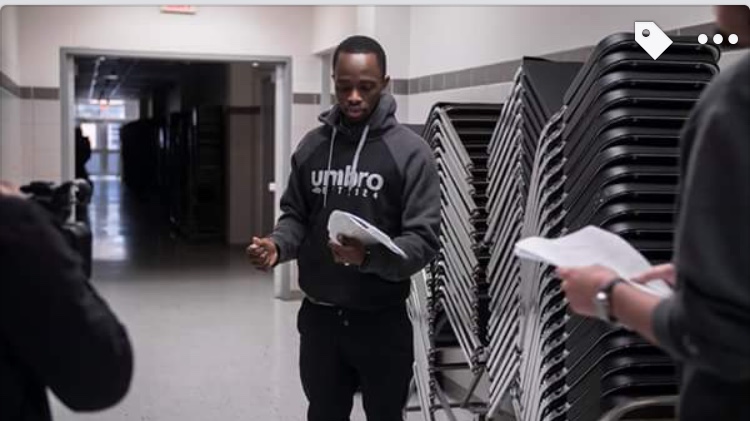 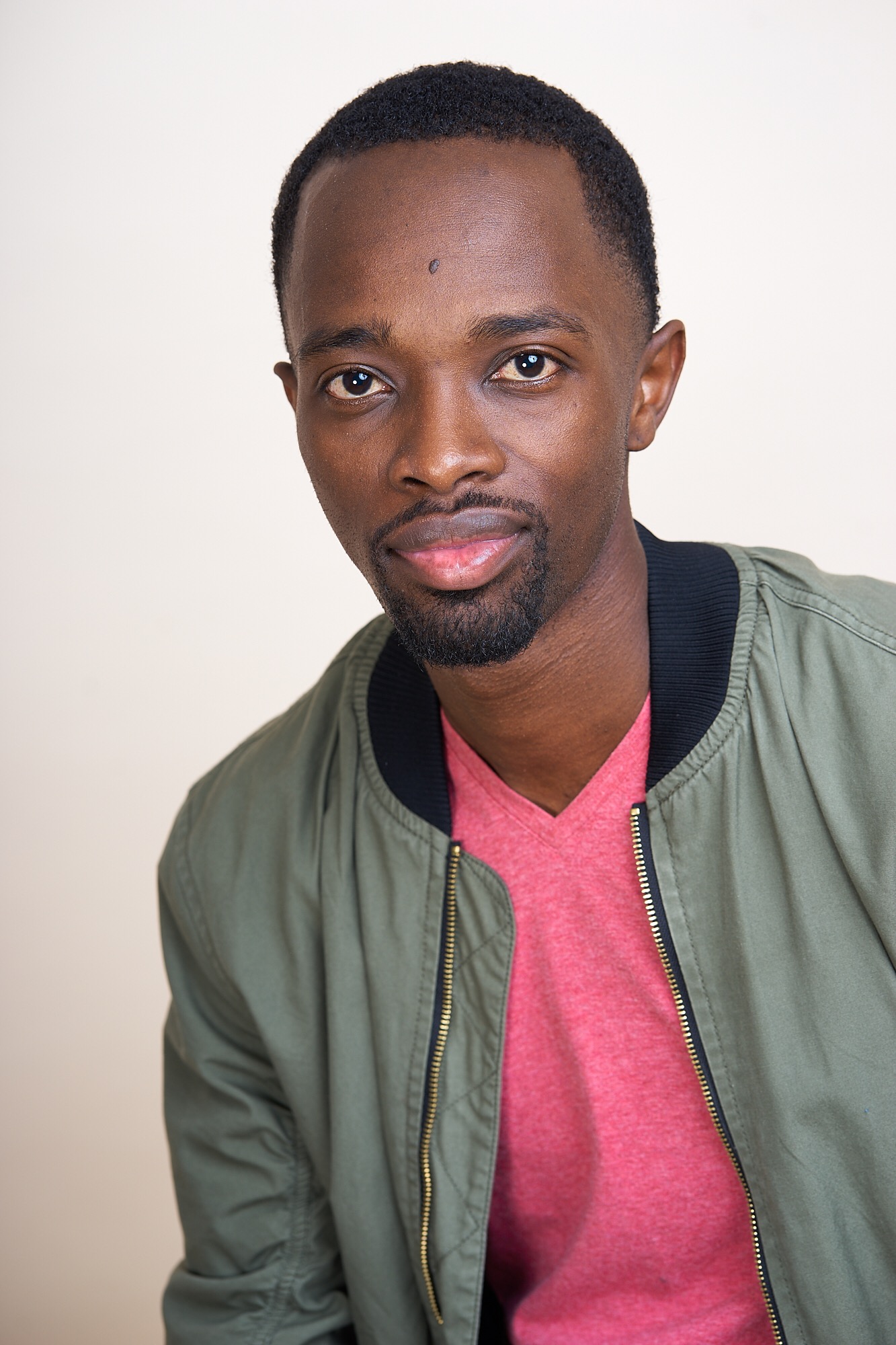 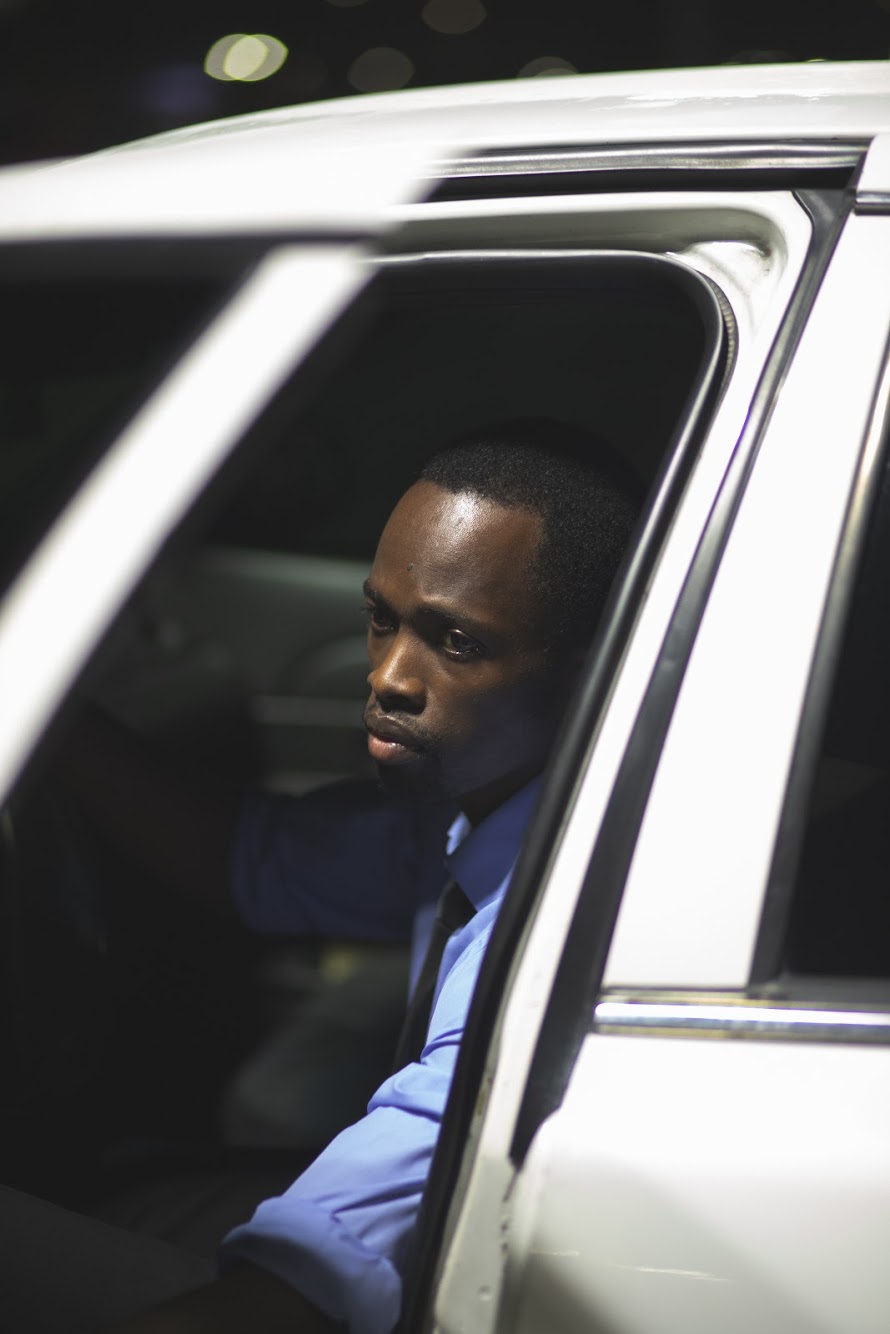 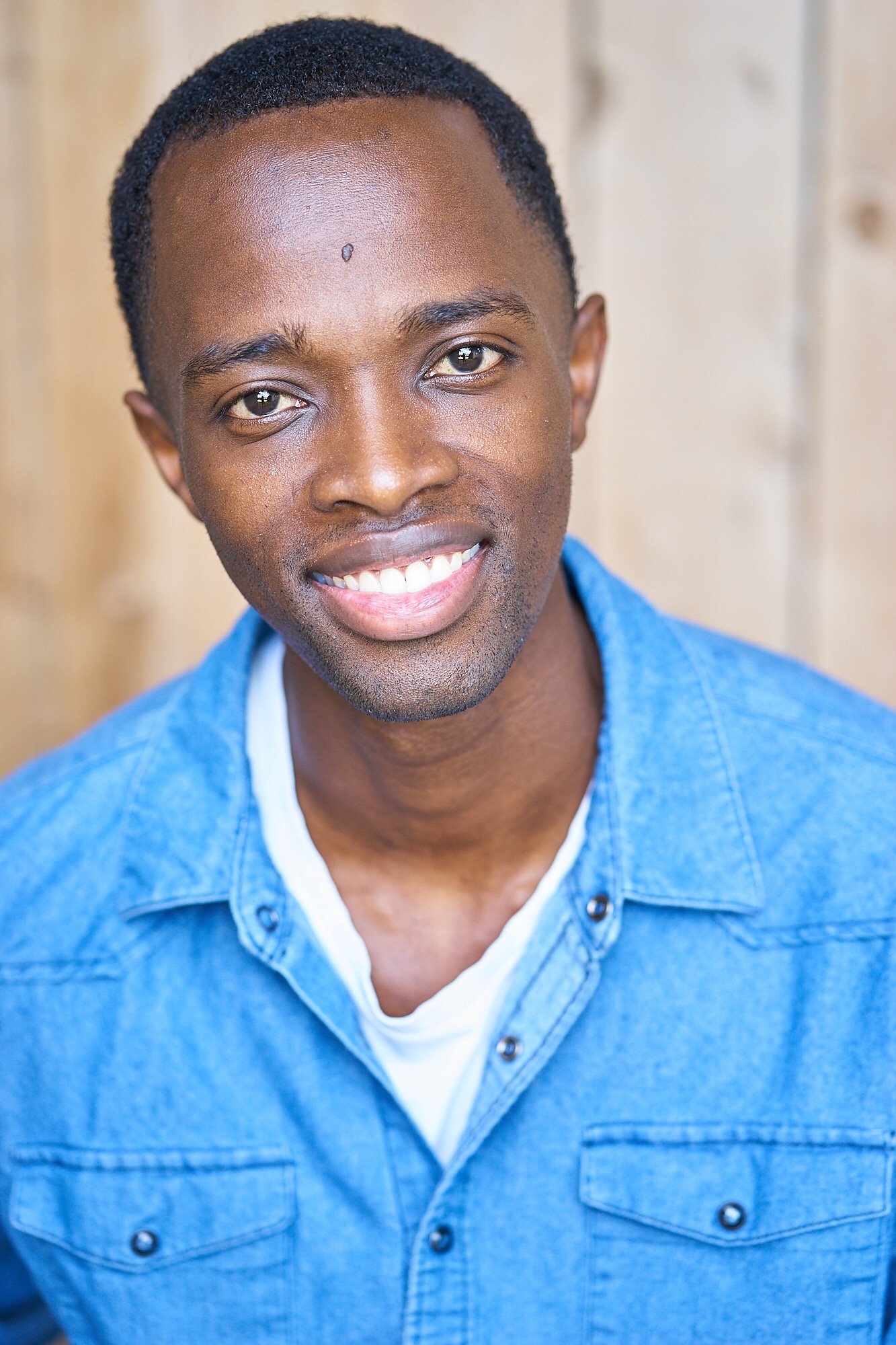 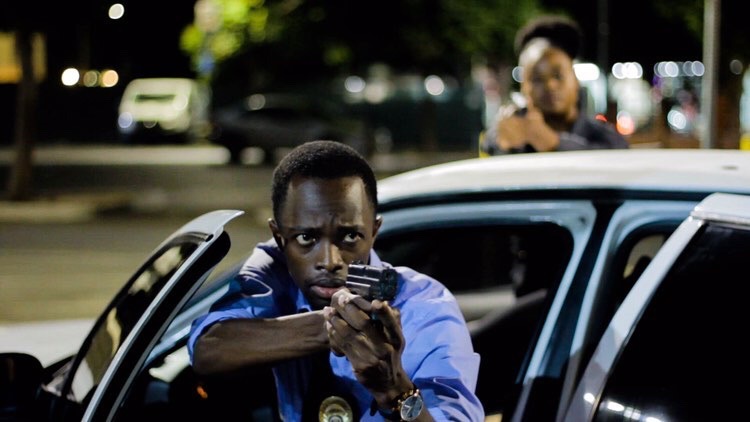