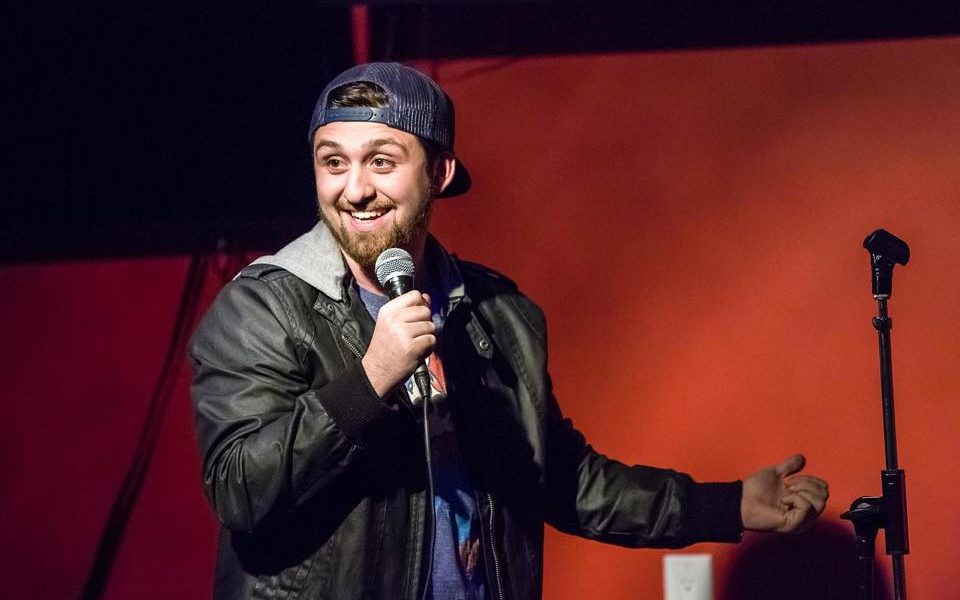 Today we’d like to introduce you to Raymond Montoya.

Raymond, let’s start with your story. We’d love to hear how you got started and how the journey has been so far.
I started acting when I was around seven years old because my sister was an actress and I wanted to be up on stage and have people look at me like they looked at her. But once I got on stage, I realized I only really liked it when people laughed, drama’s were not my thing. So I acted and always tried to play up the roles I got so I would get the biggest laugh. I kept this going until High School where I joined the Improv team (Shoutout Comedy Sportz) and eventually went to my first open mic (I didn’t even do any stand up, I played guitar for my friend Zach who just made fun of the room the whole time and threw in a couple one liners and stories).

At work one day I received a free ticket to the Irvine Improv for their “College Night” show. I asked Zach if he wanted to go and he said “why not?”. So we went and were in shock. The show was completely sold out, standing room only and the comics were absolutely crushing on stage (Andrew Santino and Melissa Villasenor… Look where they are at now haha). We waited after the show ended to hopefully say “good job” to the comics, maybe meet them and get a picture, but we found ourselves to be the last ones in the building waiting for them to leave the green room. In this time, a young man (Shoutout Sean Parker). Walked up to us and said “You guys like comedy?”…”Yes we love it”…. “You want to intern for this show?”….”Yeah sure!”… “Okay.. Mark will call you next week”. Not knowing who Mark was we just waited until the next week eagerly until my phone rang and the boss of the show (Mark Serritella) Told us “Welcome to the show, Bring staplers to the Improv tonight, I’ll see you there”. So weirdly enough we brought staplers and began stapling tickets to fliers for our new show Comedy Juice.

Fast forward to eight years. I now run Comedy Juice as a monthly show in Irvine with the help of the new owner (Steve Hofstetter) and an awesome team of people. Within those eight years I have had some amazing opportunities including Co-Hosting an internet Radio show called Comedy Talk, have opened my own show in multiple venues in Orange County and San Diego called CoEd Comedy (Named OC’s Best Comedy Show), performed in Comedy Festivals, went on a self-booked, self-funded Comedy Tour, and have had the time of my life doing it.,

Has it been a smooth road?
Quoting my favorite show of all time… “Nothing in life worth having comes easy”. I feel like that is especially true with something you absolutely love and want to do for the rest of your life. Comedy is a beast and there are always hurdles to go through. Firstly getting that comfort-ability on stage, holding your own, being funny, its all one big play that goes on for a couple of minutes, all while trying to make people laugh…

Also money… money is rough in comedy until you really start doing it all the time. I took a year off after college to tour and just do standup full time and I was eating Top Ramen every night (Shoutout Top Ramen). Driving Uber and Lyft just to get enough money to eat and fill my tank to get to shows. These are normal struggles every comic endures but when you talk to a normal person with a normal job it seems foreign to them. Any comic will tell you they would put themselves in jeopardy to make it to a show.

Some Jobs were also struggles. I get it, its a business, you want it to succeed and you need loyal employees for that, but my loyalty is with comedy and some jobs didn’t understand that.

We’d love to hear more about your work and what you are currently focused on. What else should we know?
This is a weird one. I guess I specialize in running shows and trying to help other newer comics grow in the comedy industry. I was helped a lot when I was coming up so I like to offer advice, stage time, whatever I can to the newer comics in the scene. I had opportunities that most new comics wouldn’t normally have so I try to give that back as much as possible.

I am most proud of the fact that I am still a nice guy… or I try to be haha. A lot of people lose their way in this game but I feel like I have not.

How do you think the industry will change over the next decade?
I would say I see myself hopefully popping and doing big things in the next 5-10 years. I would love to be able to do Comedy full time and live my life just making people laugh every night. 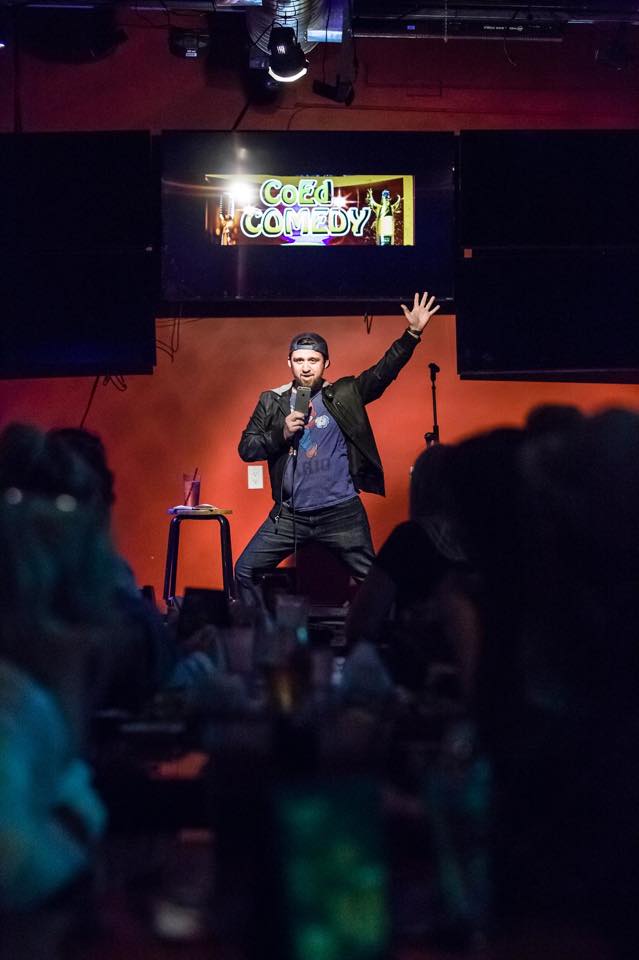 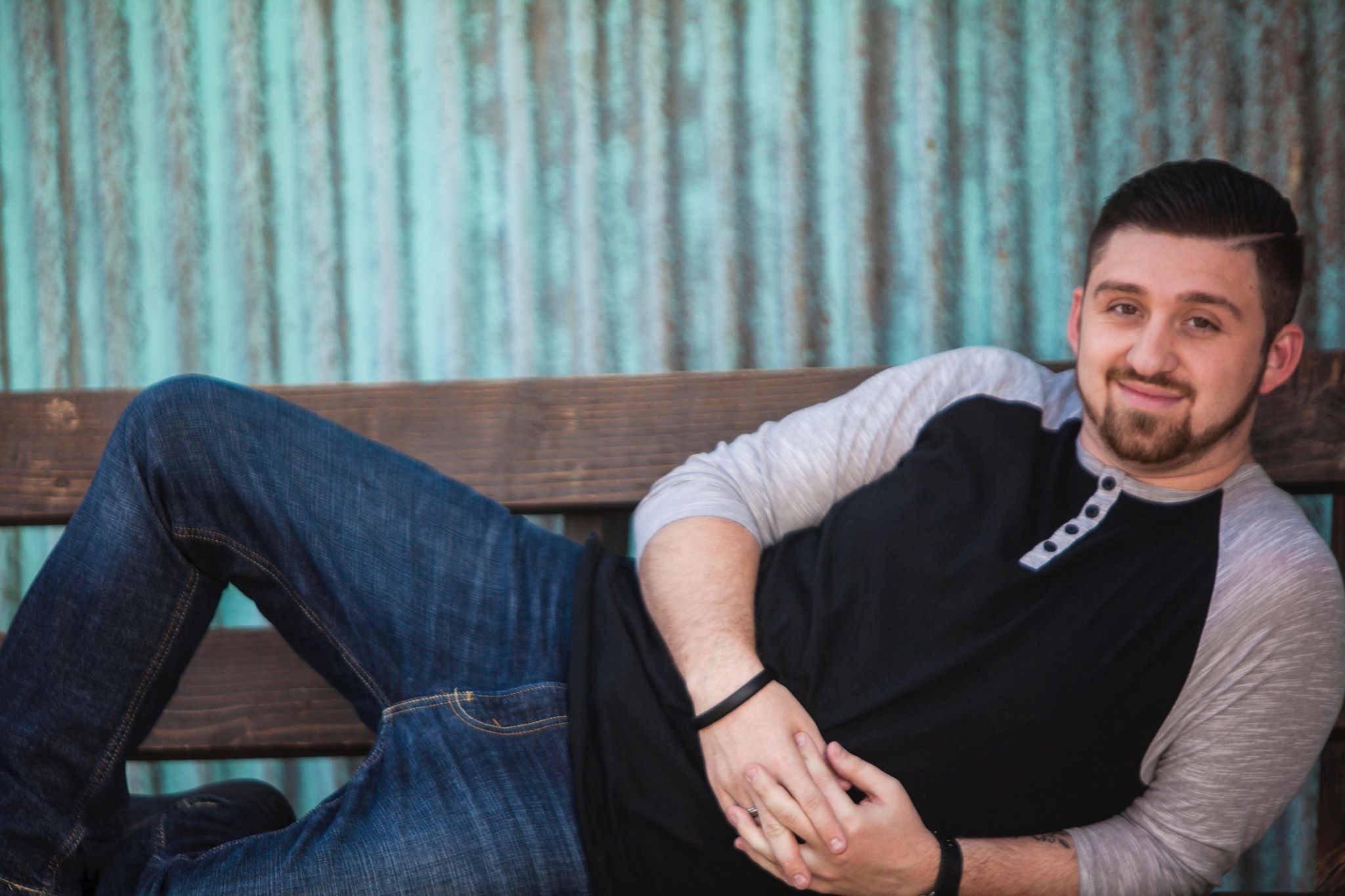 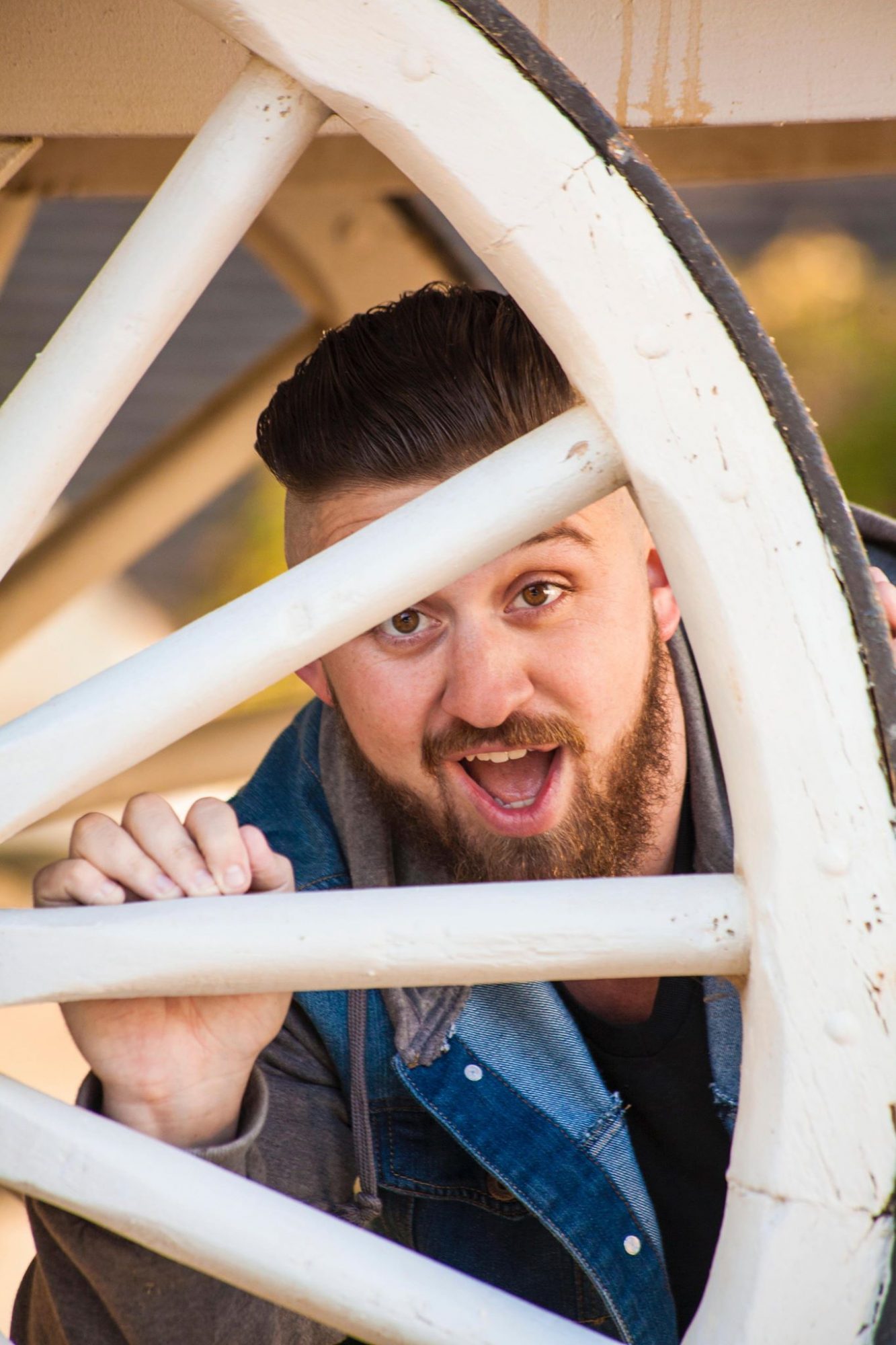 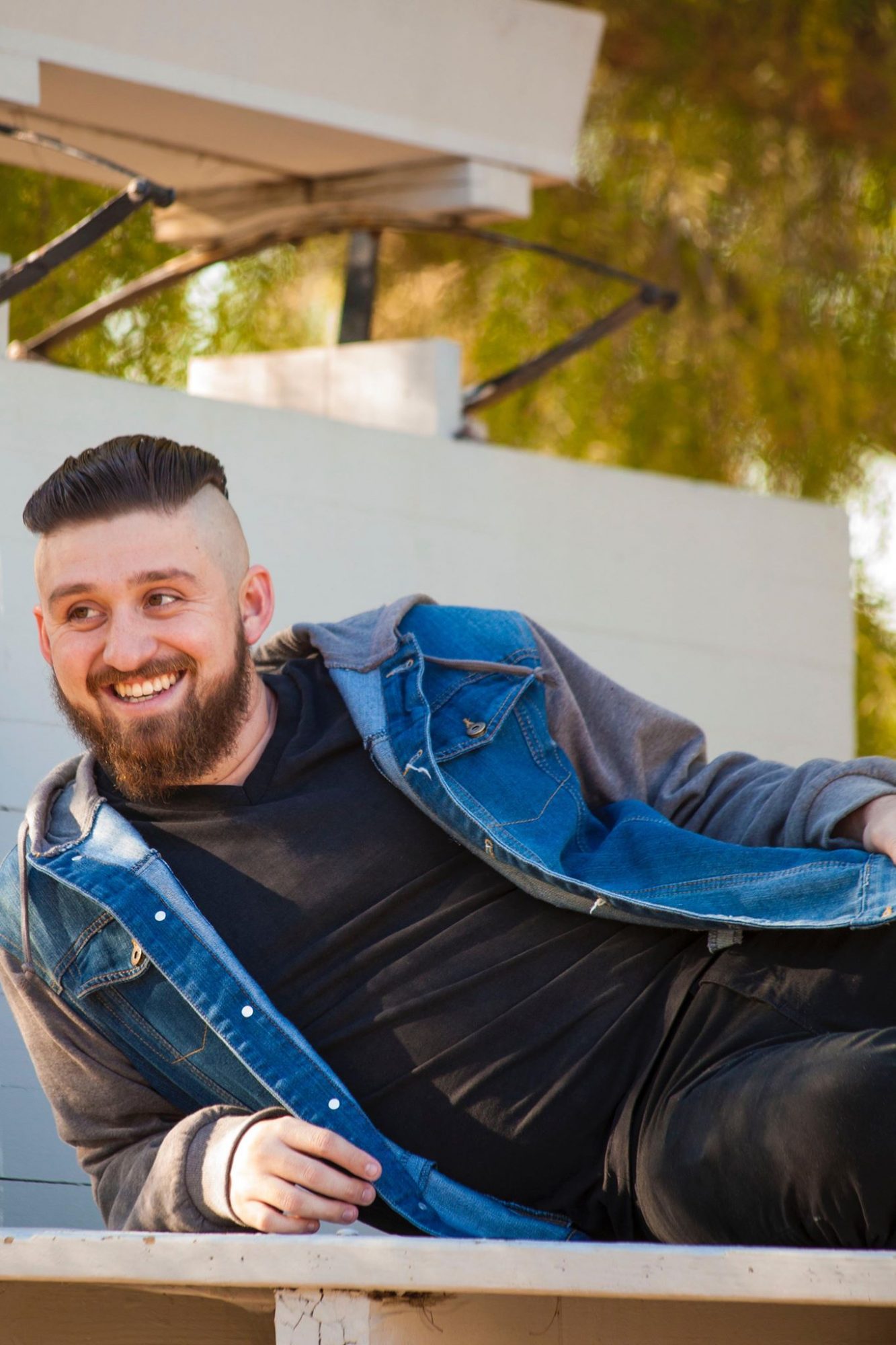 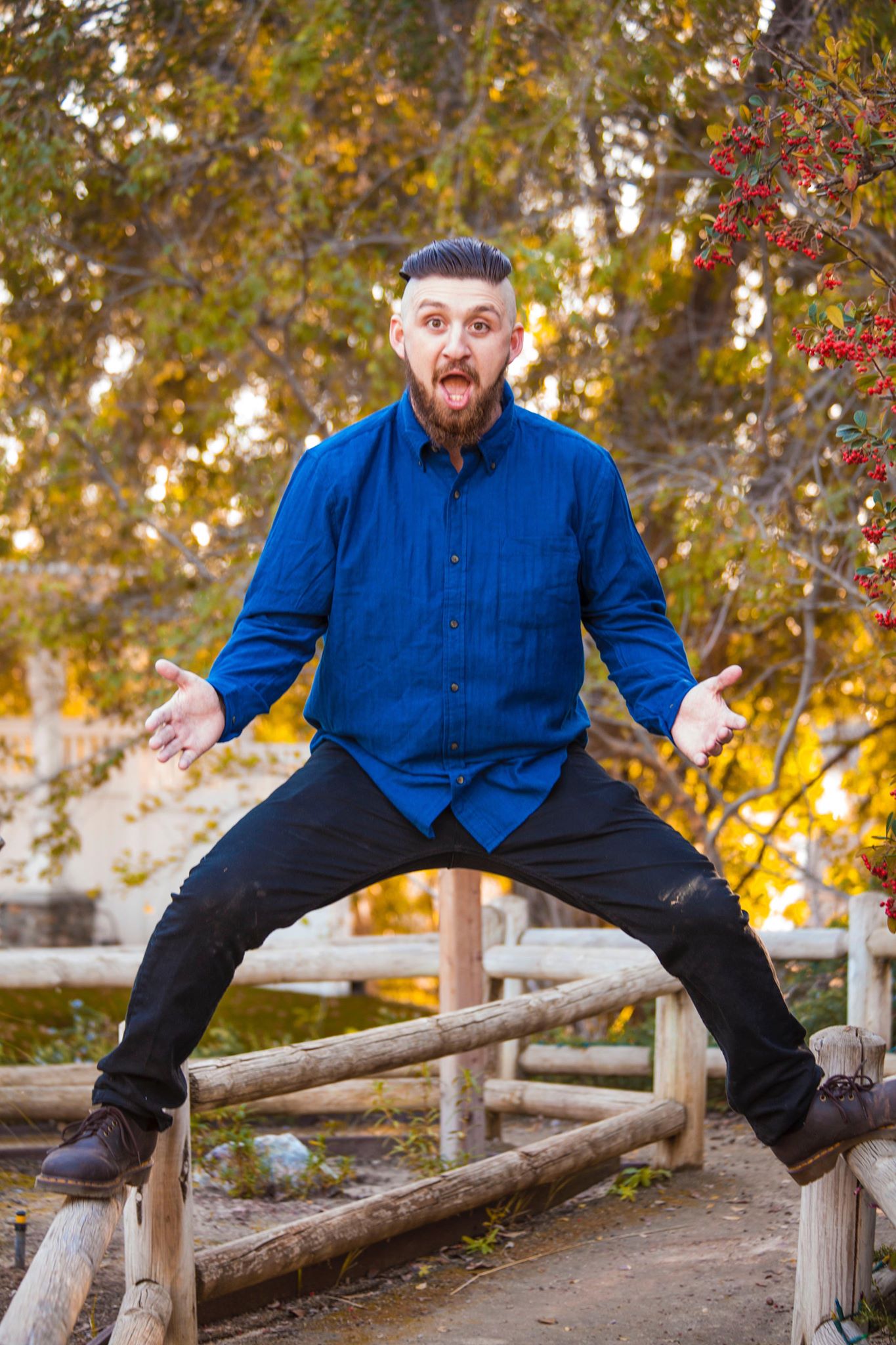 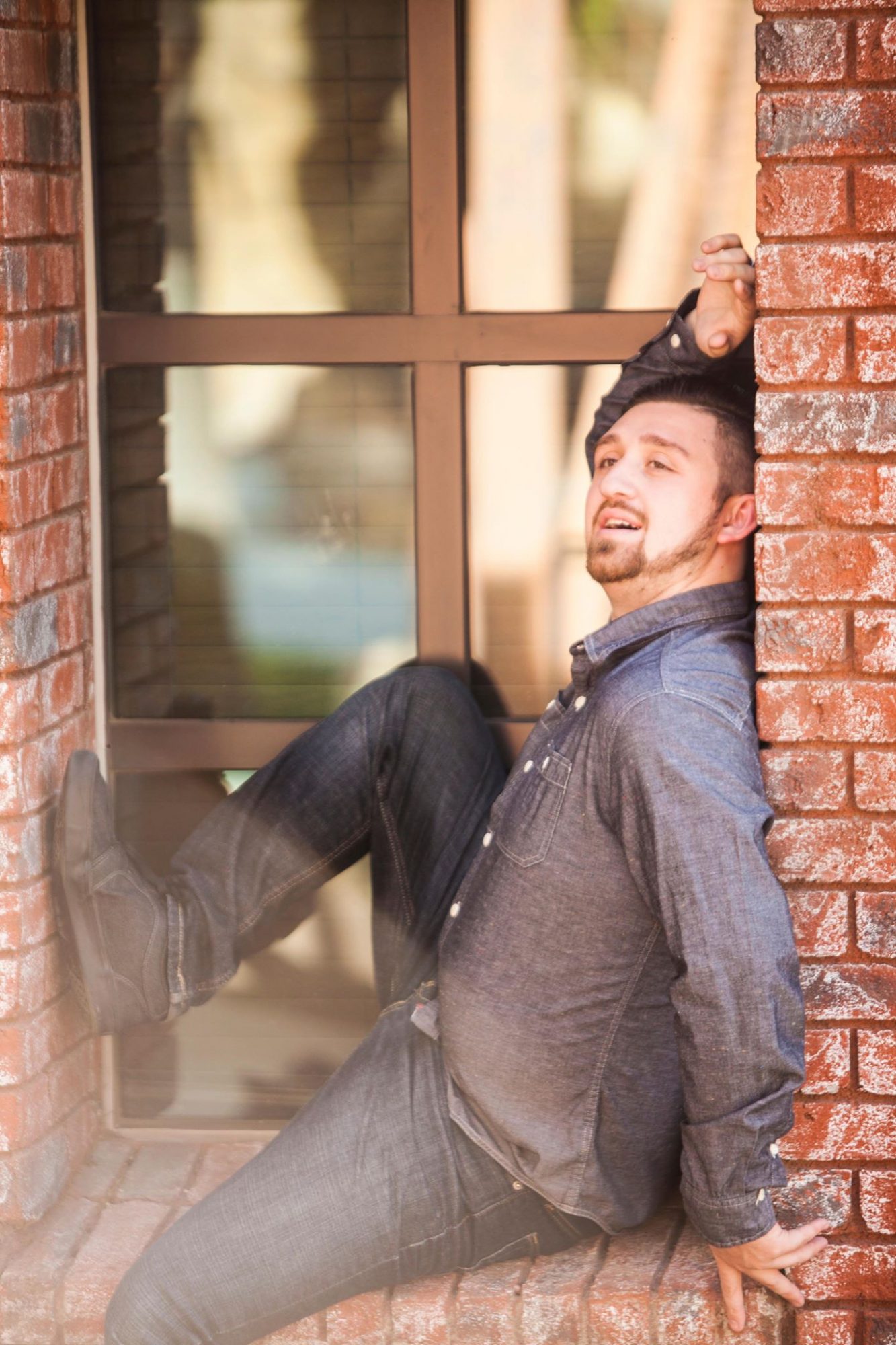 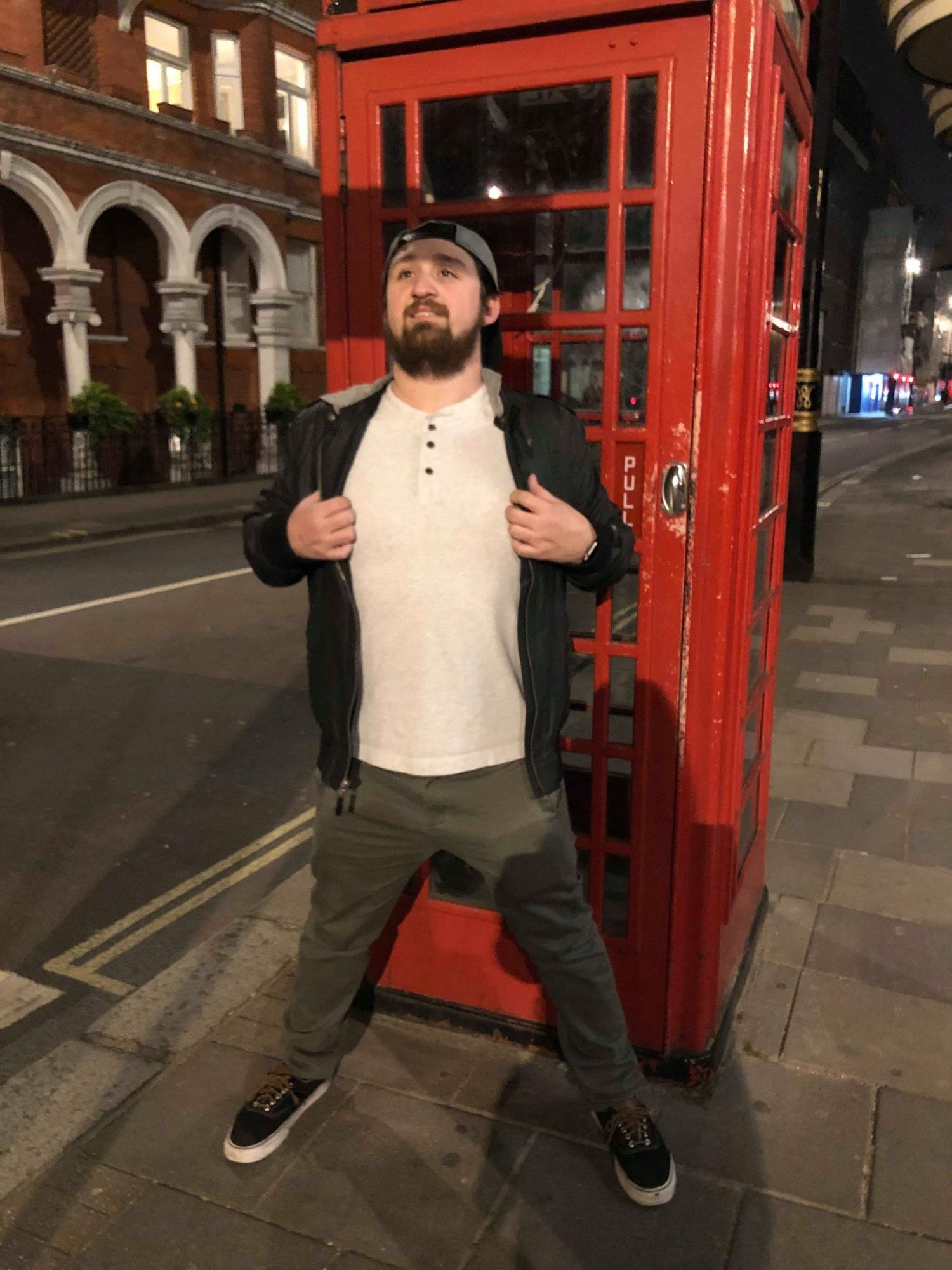 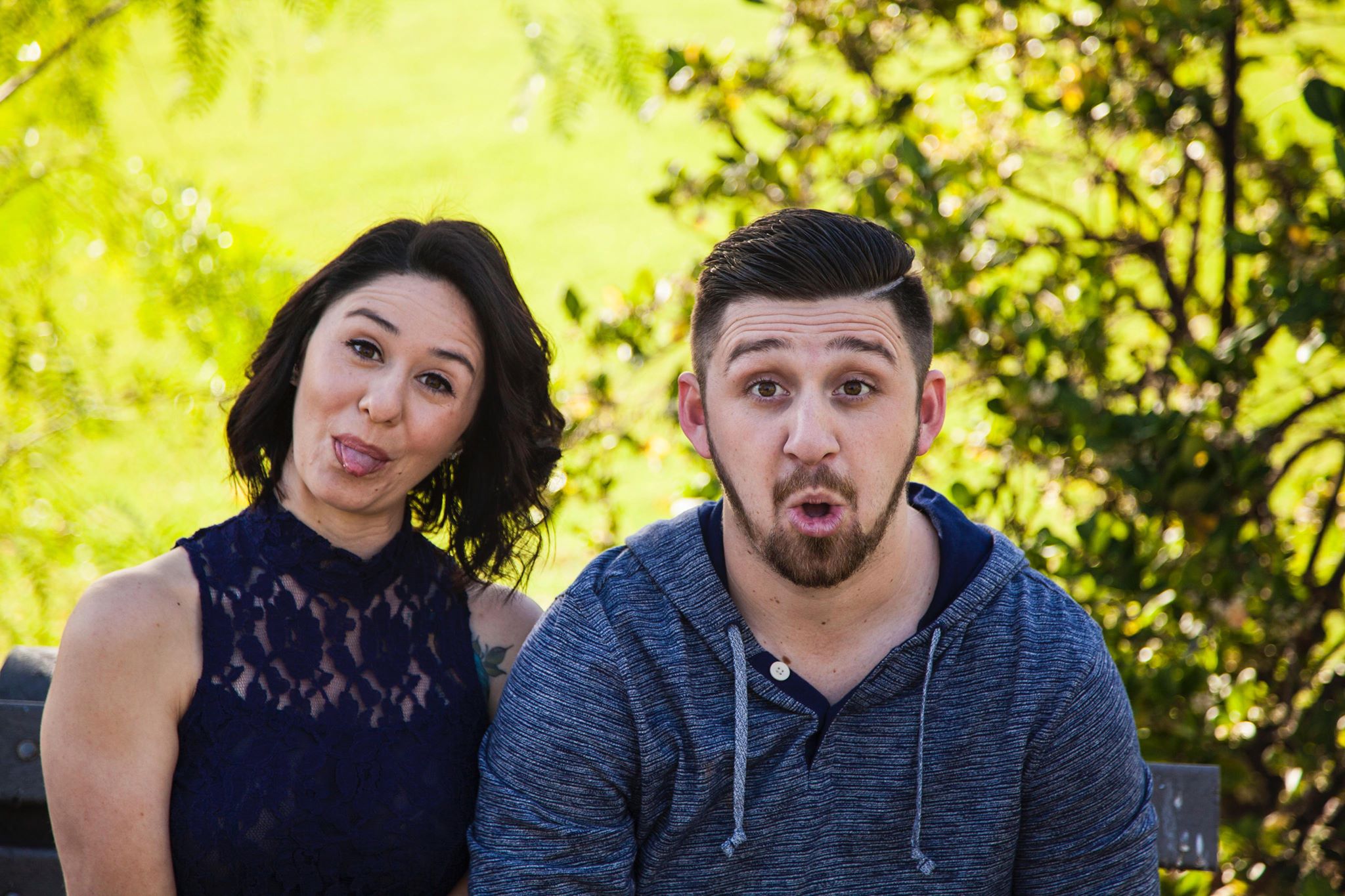