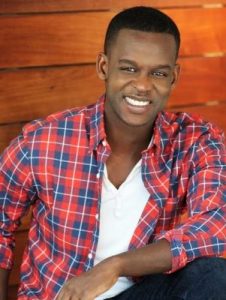 Today we’d like to introduce you to Raymond Karago.

So, before we jump into specific questions about the business, why don’t you give us some details about you and your story.
I was born in Nairobi Kenya in 1995. As early as I can remember, everything I have wanted to do has been influenced by film and television. My first ever job at age 11 involved working at the local zoo was heavily influenced by my love of movies such as The Jungle Book Or The Lion King.

One of the more “memorable” moments during my time at the zoo was almost getting mauled by a male lion! I moved to England when I was 13 for boarding school. It was during my time there that I fell in love with acting, and I spent my summer in London taking courses including a musical theatre course called West End Stage as well as courses at London Academy of Dramatic Arts (LAMDA). At the age of 16, I decided that acting was the career for me and I moved to LA in 2015. Since being in LA, I have been blessed to have been in some truly incredible projects.

Including a short film I wrote, produced and starred in called “Stand uP” was screened at the 2018 Cannes Film Festival. It has also been accepted into the LA shorts (Winning the Bronze award) and the Burbank International film festival and a semi-finalist at the Cinfest Film Festival. I have also been blessed to have been in other films and series such as Niara where I played a terrorist, the film is to be screened at the LA Live Score film festival. As well as the web series Gangsters and the upcoming series Illville. Overall I am blessed to be out here, the future looks bright.

Overall, has it been relatively smooth? If not, what were some of the struggles along the way?
This journey has been anything but smooth. Being away from your native land is never easy. This is a profession where consistent work is rare and though my family supports me when the time can be tough. I also suffer from bipolar disorder and have been in very dark places, earlier this year I attempted suicide as I felt that my life had no purpose.

Luckily I have a brilliant support team and I have worked on myself and been speaking publicly about the issue of mental health and suicide and how people, particularly men of color should be more open about their personal demons and seek help.

Please tell us about Raymond Karago.
My business is me. I am an actor; my specialty is in drama, I have often been Told that I have a maturity beyond my years and this allows me to take on more complex roles and even play older (I have played a man who is 35 before for example). However, I also can lend my voice to projects, for example, I am on the cast list for an audiobook company; and despite my background in drama, I do have comedy training at the Groundlings improv school as I also have a witty and comedic side.

The proudest moment is when people say things like “You’ve touched me” or to cause people (through my work) to have truly authentic emotional experiences such as crying or laughing or getting angry as I feel the work of an artist is to make people feel.

If you had to go back in time and start over, would you have done anything differently?
That’s a good question, as I believe all the choices we make, good and bad bring us to our ultimate destination.

However, If I could do it again I would have more patience with myself. In life, everyone learns and succeeds at different paces and I wish I had learned this earlier in my life as it would have saved me a lot of heartaches.

Also, I would have told myself to be more consistent. I’ve grown to appreciate the value of consistently sharpening my craft, staying in class and learning new skills. 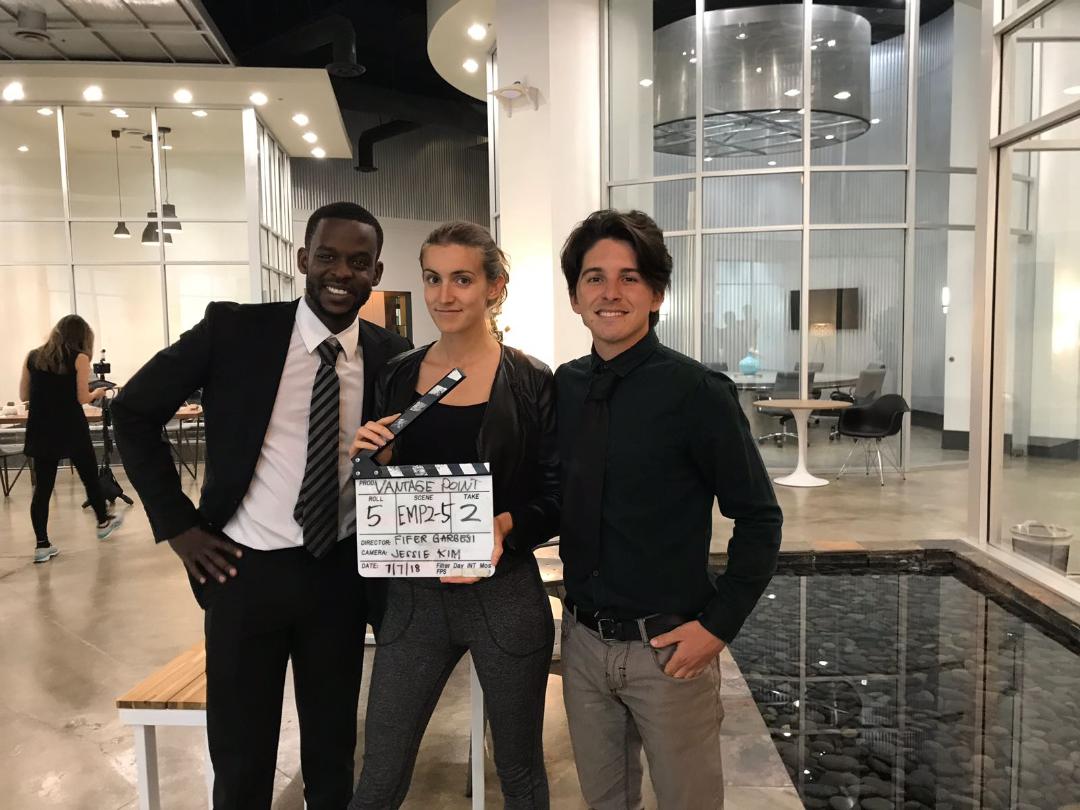 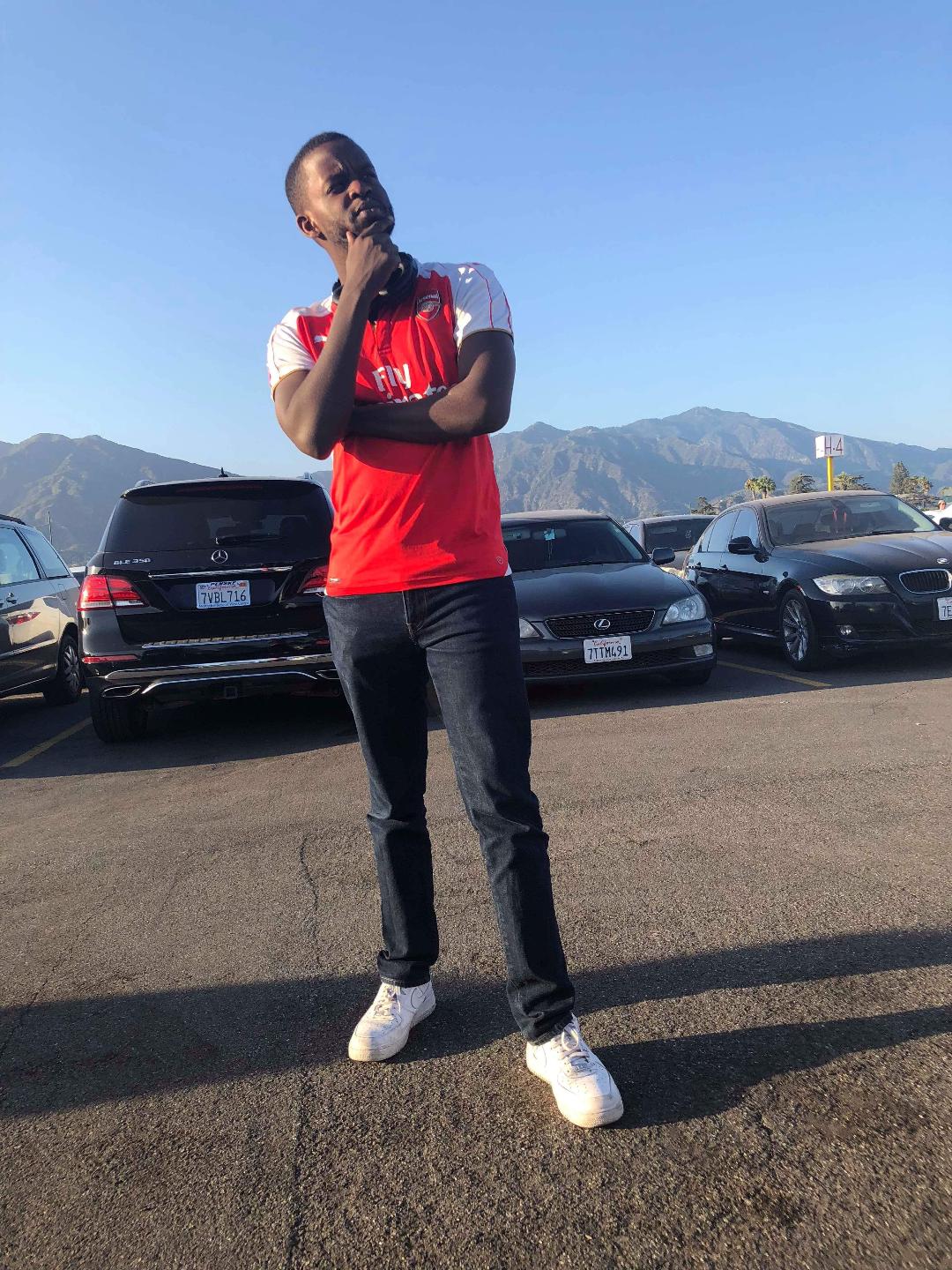 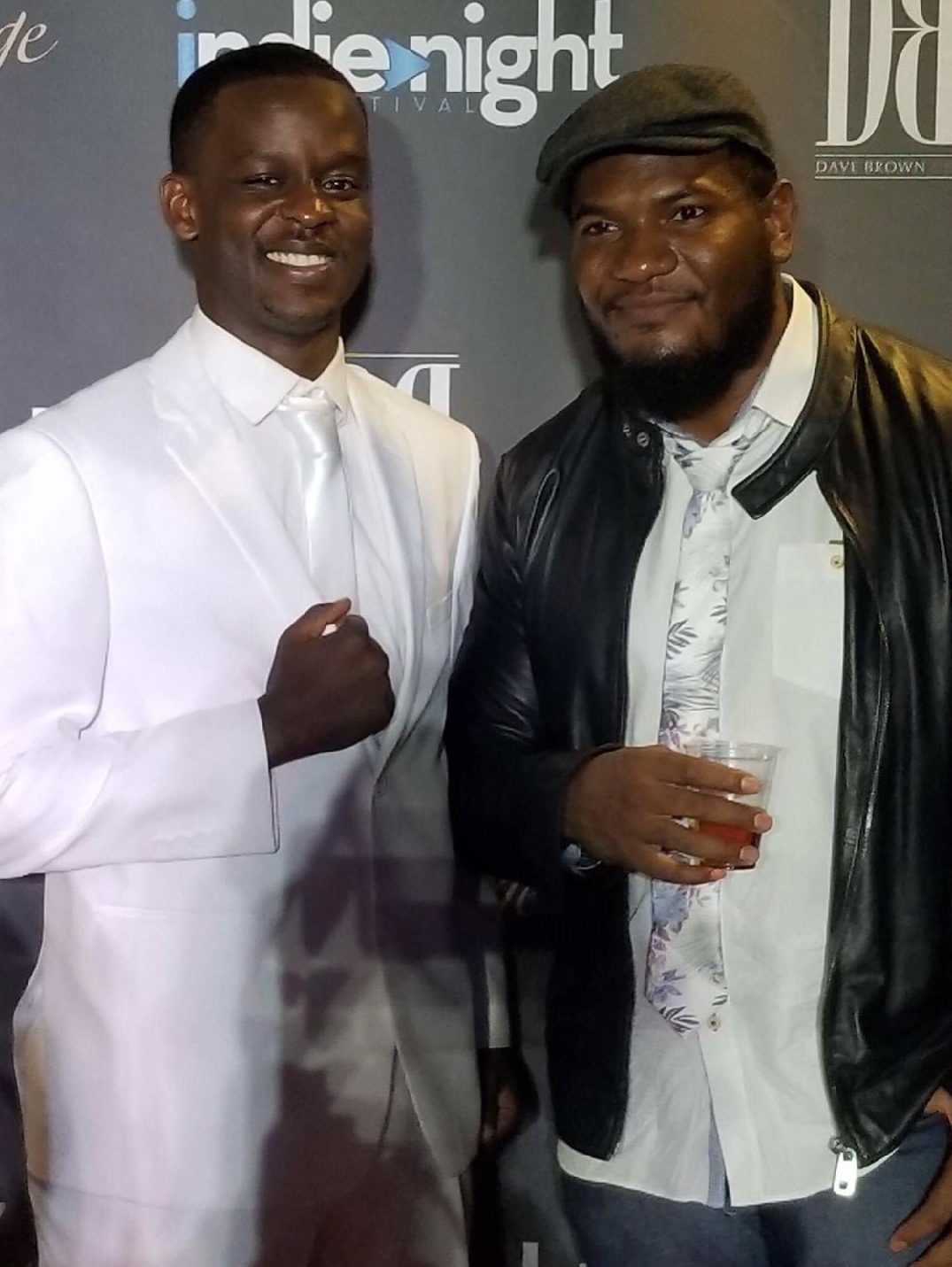 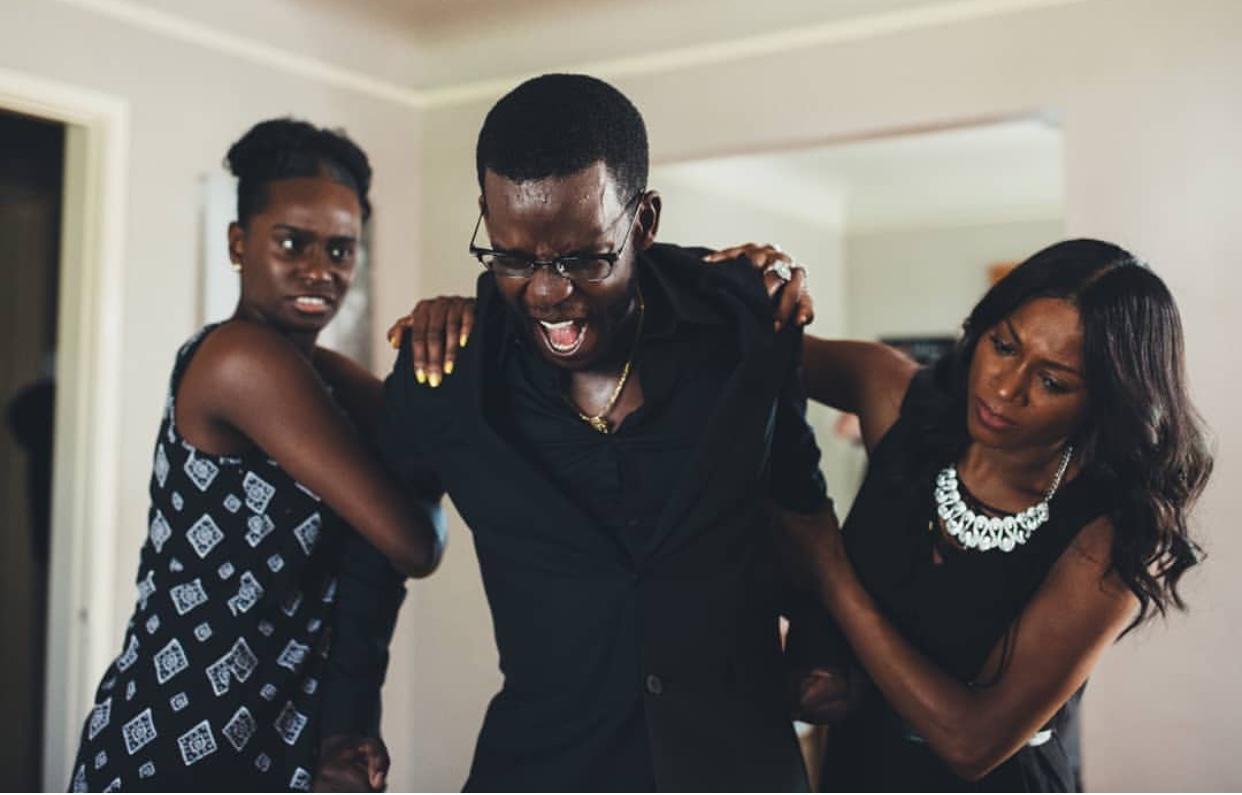 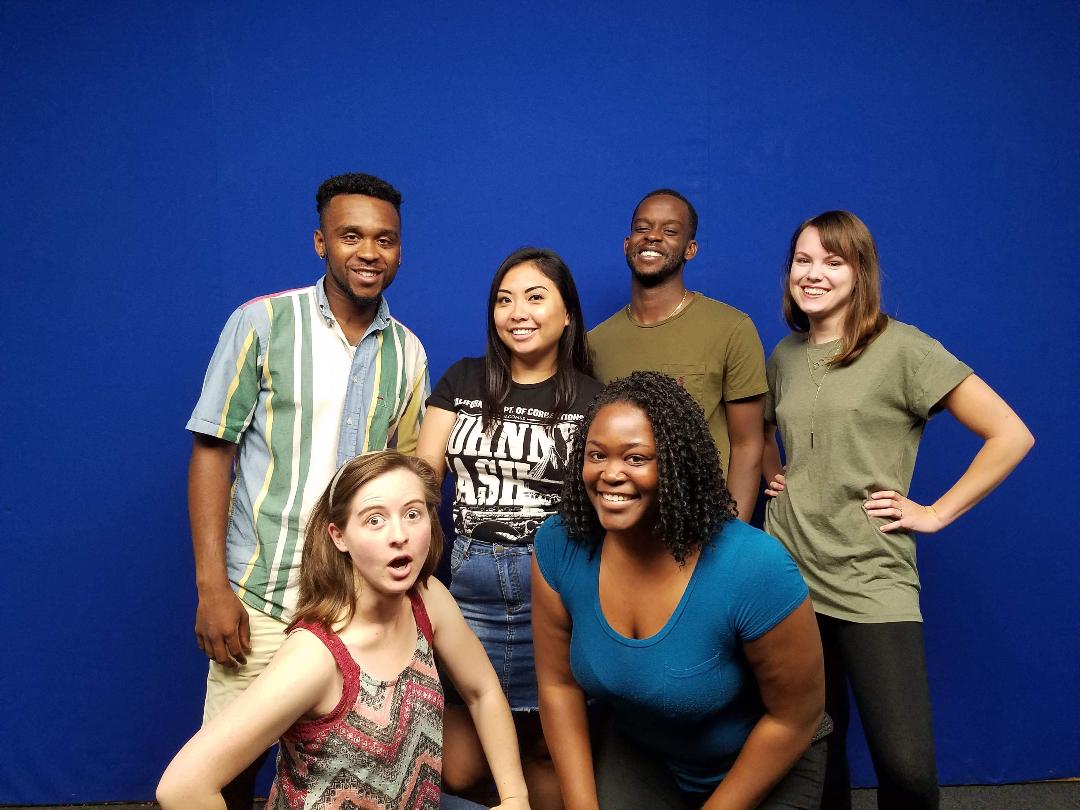 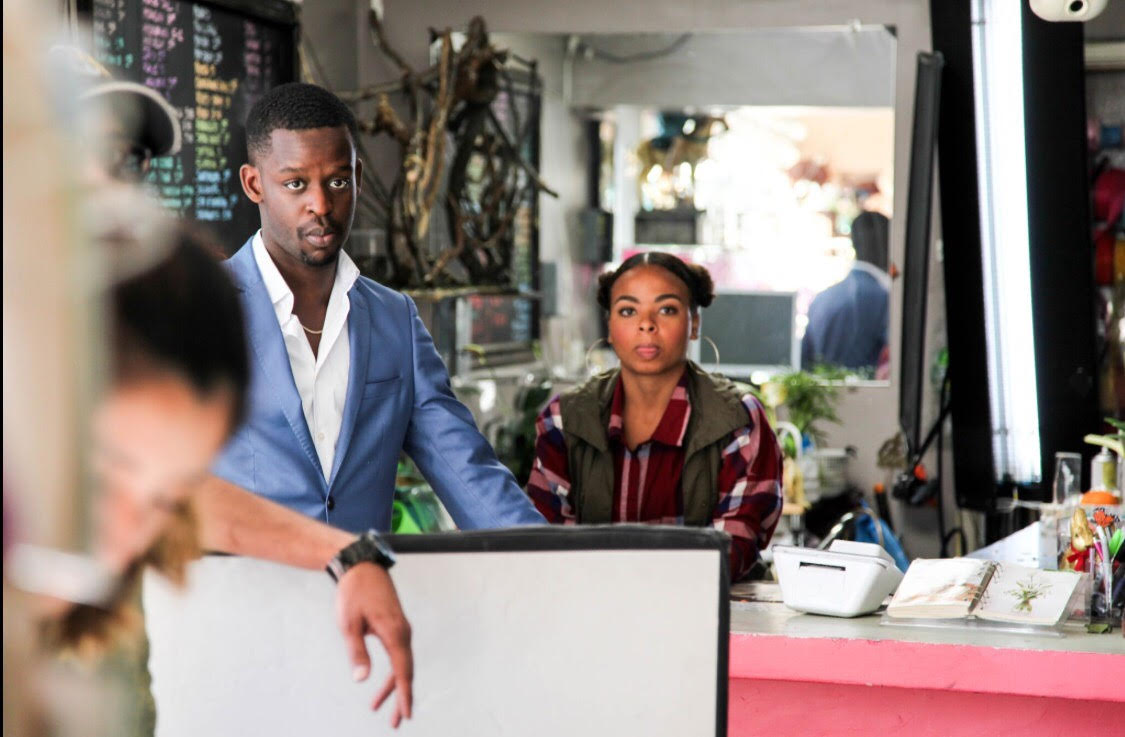