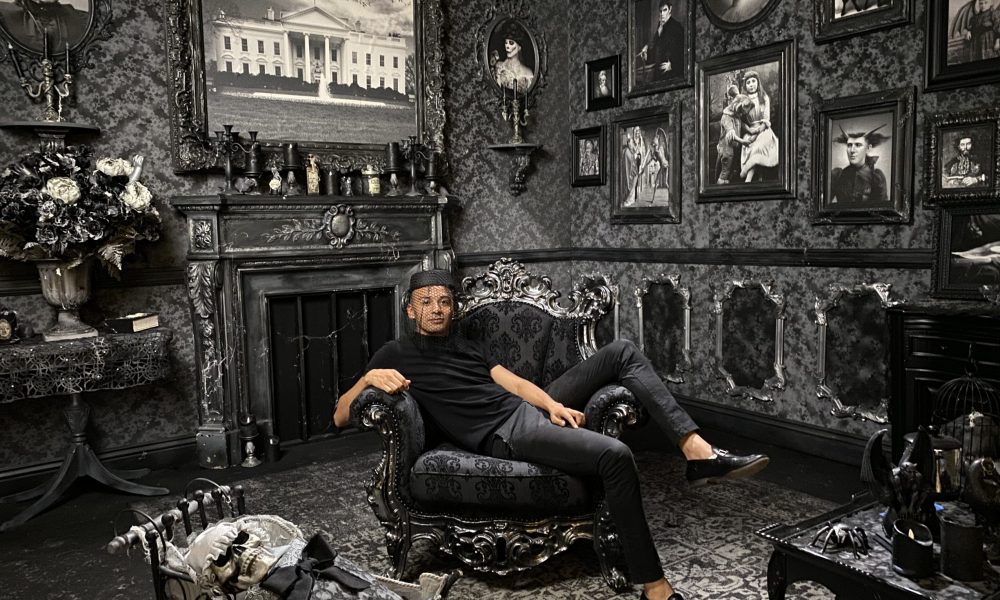 Today we’d like to introduce you to Raymond Arturo Perez.

Raymond Arturo, please share your story with us. How did you get to where you are today?
Howdy, I am Raymond Arturo Perez. I am a gay Mexican American writer from San Antonio, Texas. In 2019, I graduated from the AFI Screenwriting program and was the recipient of the AFI Scholarship for Diverse Voices as well as the Cheech Marin Scholarship from the Hispanic Scholarship Foundation. Prior to my big move to Los Angeles, I attended The University of Texas at Austin, where I received my BS in Radio-Television-Film and BBA in Marketing in 2014.

I write to expand the film and television canon to include stories of Latinxs, queer people, and other underrepresented communities. When I’m not writing at my kitchen table, I am on the dance floor getting down to salsa, bachata, merengue, cumbias, or reggaeton.

I recently finished my first writing gig as a staff writer for SELENA: THE SERIES on Netflix. With the mentorship and support of The Clubhouse – a gay Latinx writers organization featured on The Hollywood Reporter alongside 19 other inclusive organizations in May 2019 – I was able to land this amazing job and am now officially a WGA member.

We’re always bombarded by how great it is to pursue your passion, etc – but we’ve spoken with enough people to know that it’s not always easy. Overall, would you say things have been easy for you?
My mama had me when she was fifteen years old. Coming from a low-income, first-generation, Mexican American mom and dad, their goals for me were to graduate high school without having a kid. They relocated from the streets east of Los Angeles to San Antonio, Texas in hopes to surround me with opportunities and a nurturing environment they did not have as young adults.

In this environment, I thrived. I graduated seventh in my class. I attended a four-year university – the first of my immediate family and of my generation. Then, after several years in the industry, surviving in production accounting I attended graduate school to continue my development as a writer.

One thing that was very apparent in moving to Los Angeles is that the entertainment industry historically favors the hegemony, the wealthy, and those with a history of involvement within the industry. Those three check marks were ones that I didn’t have. It was always disheartening and at times uncomfortable to be the one brown face in rooms. It was a huge financial struggle to find footing whilst trying to navigate gigs versus a stable job. And with zero connections to the industry, I knew I had to keep my head up and chugging along. I had to make those connections on my own.

For many people like me, before stepping foot into the industry, I receive my first no at home. My parents initially didn’t see the arts as a viable career, especially given we had no example of success in the industry within our family. The dollar is so important that a career where there are no immediate results sounds like a bad business decision. So when I said I wanted to be a writer for film and television, they demanded I have a backup. I double-majored in Radio-Television-Film and Marketing and hustled twice as hard to keep my dreams going and my parents happy.

The arts aren’t seen as a real job in my community. I felt that being among the few non-white people in many of my Radio-Television-Film courses at UT Austin, especially as the costs of production increase in upper-level courses. It’s not just a need for diversity in these arts-based programs but a need for financial resources.

Tell us more about your work.
I am the late 90s/early 2000s gay, Latino Drew Barrymore. My characters often think they have to be like the cool kids, only to discover that their power is in being their authentic nerdy selves. I live in the awkward spaces and was often called weird growing up, so my dramas tend to have a lot of comedic elements via the situations my characters find themselves in and how they navigate those.

Has luck played a meaningful role in your life and business?
Knowing that WHO YOU KNOW plays such a large part in landing jobs in the industry, I made it part of my weekly chores to network. I hate networking, just as much as the next writer, but I also understand how valuable it is. The networking is the luck. It’s making sure my materials are ready to go and then having it in my hands to deliver when the opportunity presents itself.

I’ve networked through: The Hollywood Netwerq, the National Association of Latino Independent Producers (NALIP), The Clubhouse, The University of Texas at Austin and the Texas Exes Los Angeles Chapter, and the American Film Institute. It’s the networking I’ve done in the past six years that have directly and many times indirectly given me career, academic, and personal opportunities.

I landed my first writing gig by meeting one of the founders of The Clubhouse who would later executive produce SELENA: THE SERIES on Netflix.

I landed my first agent/manager by friending the dude at my gym with the same workout schedule in my first year at AFI.

I landed my first attorney by being unafraid to connect with a Latina show runner who would introduce me to her attorney.

It is absolutely important to be in Los Angeles. It’s a rollercoaster of survival. With that said, it’s important to get out of the comfort zone of your kitchen table and connect with other creatives. Networking can be bleh but genuine connections with other artists… that I can get into. 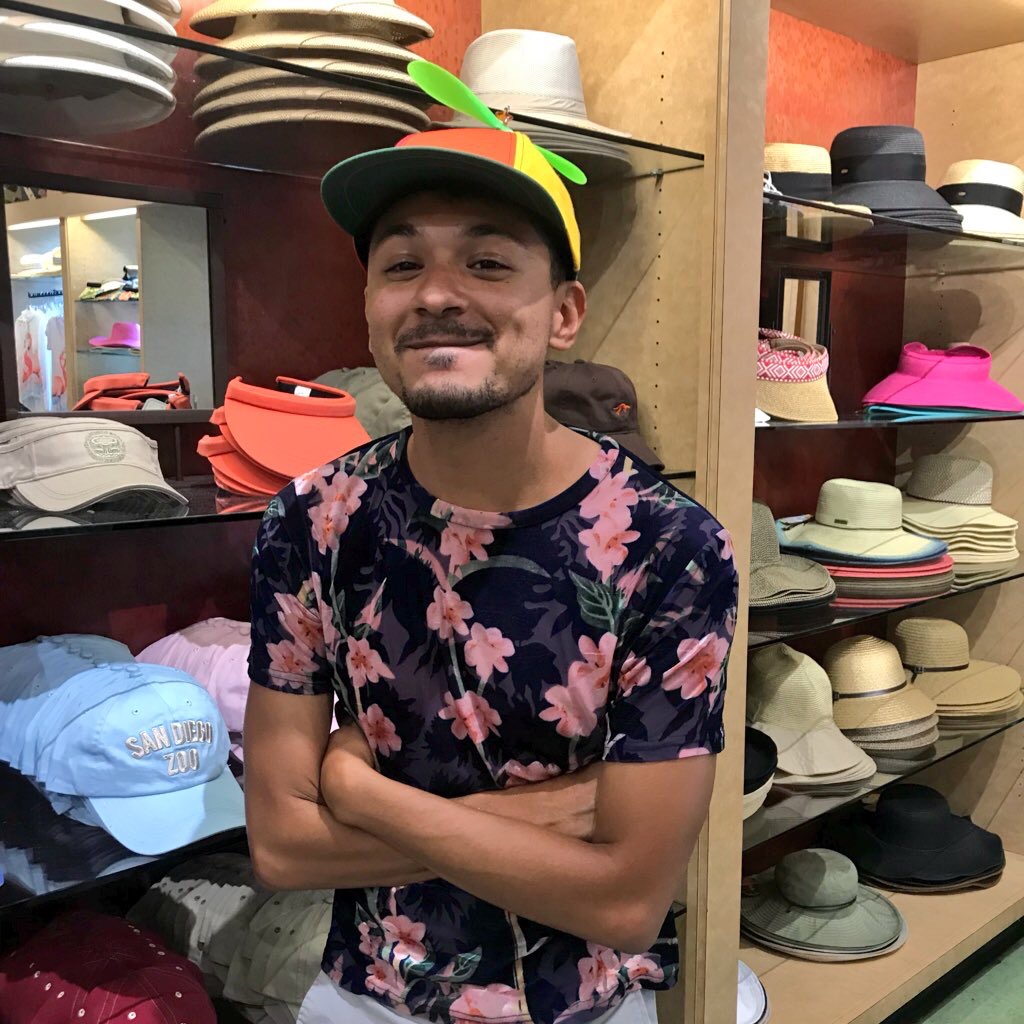 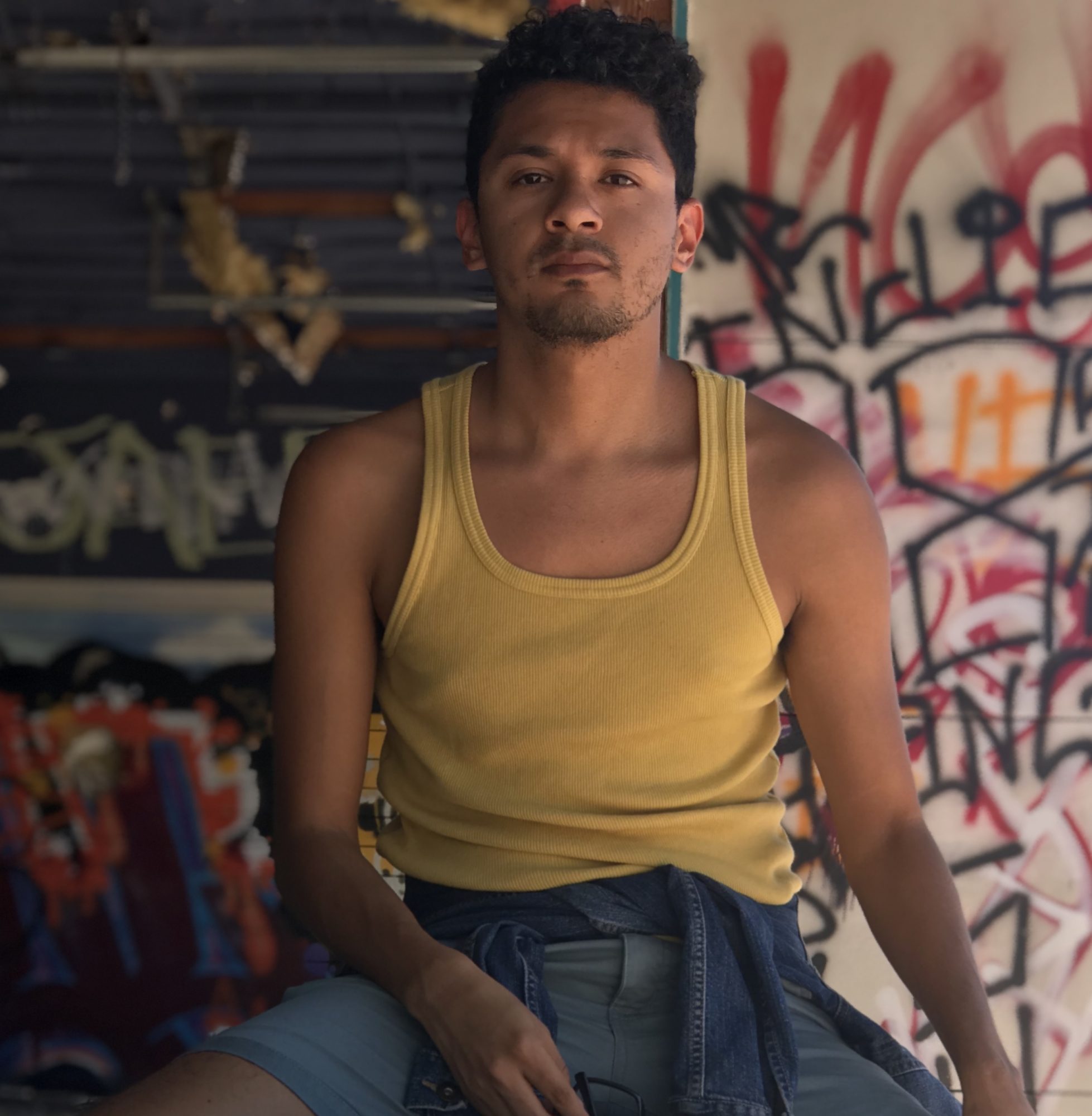 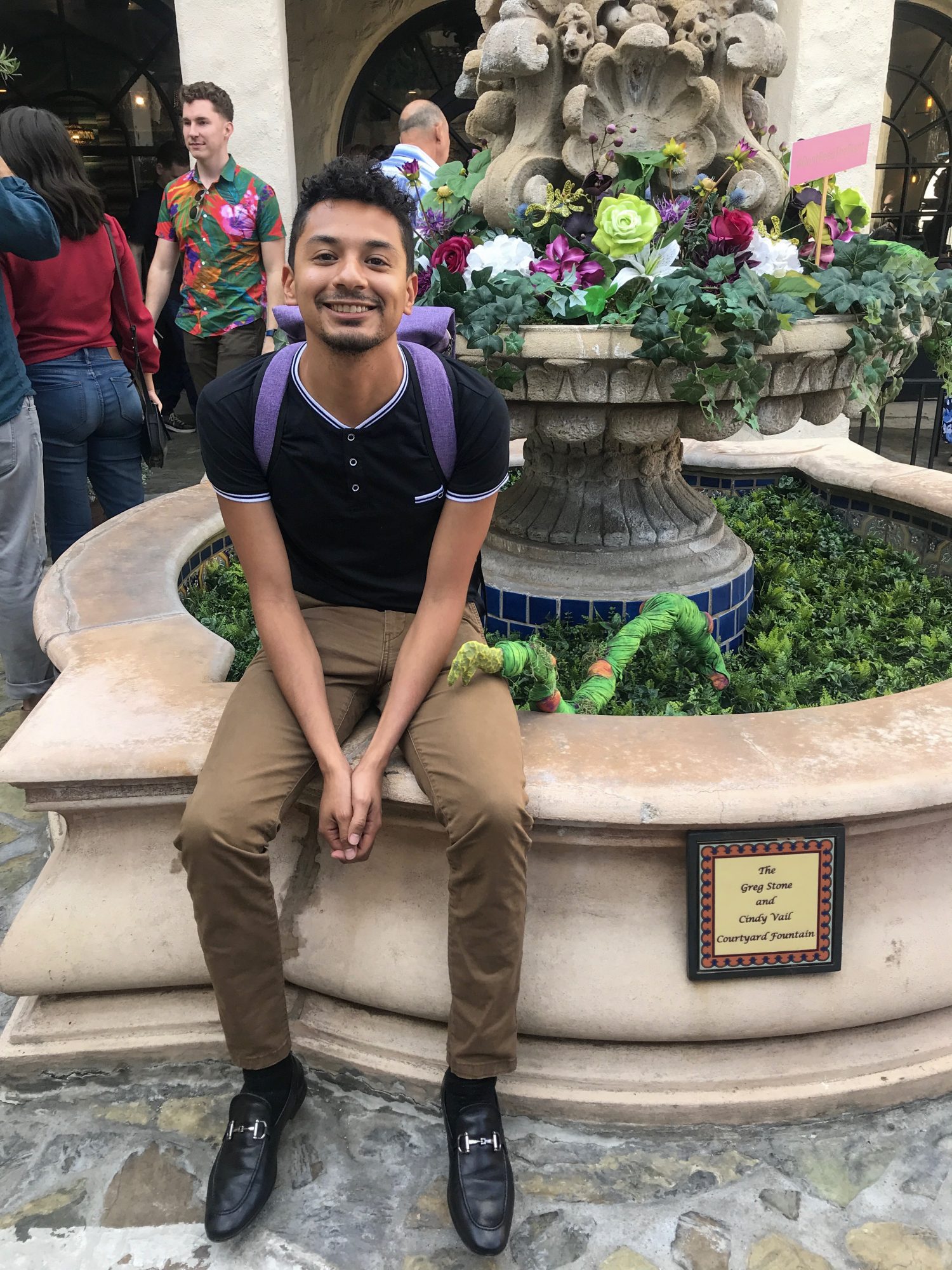 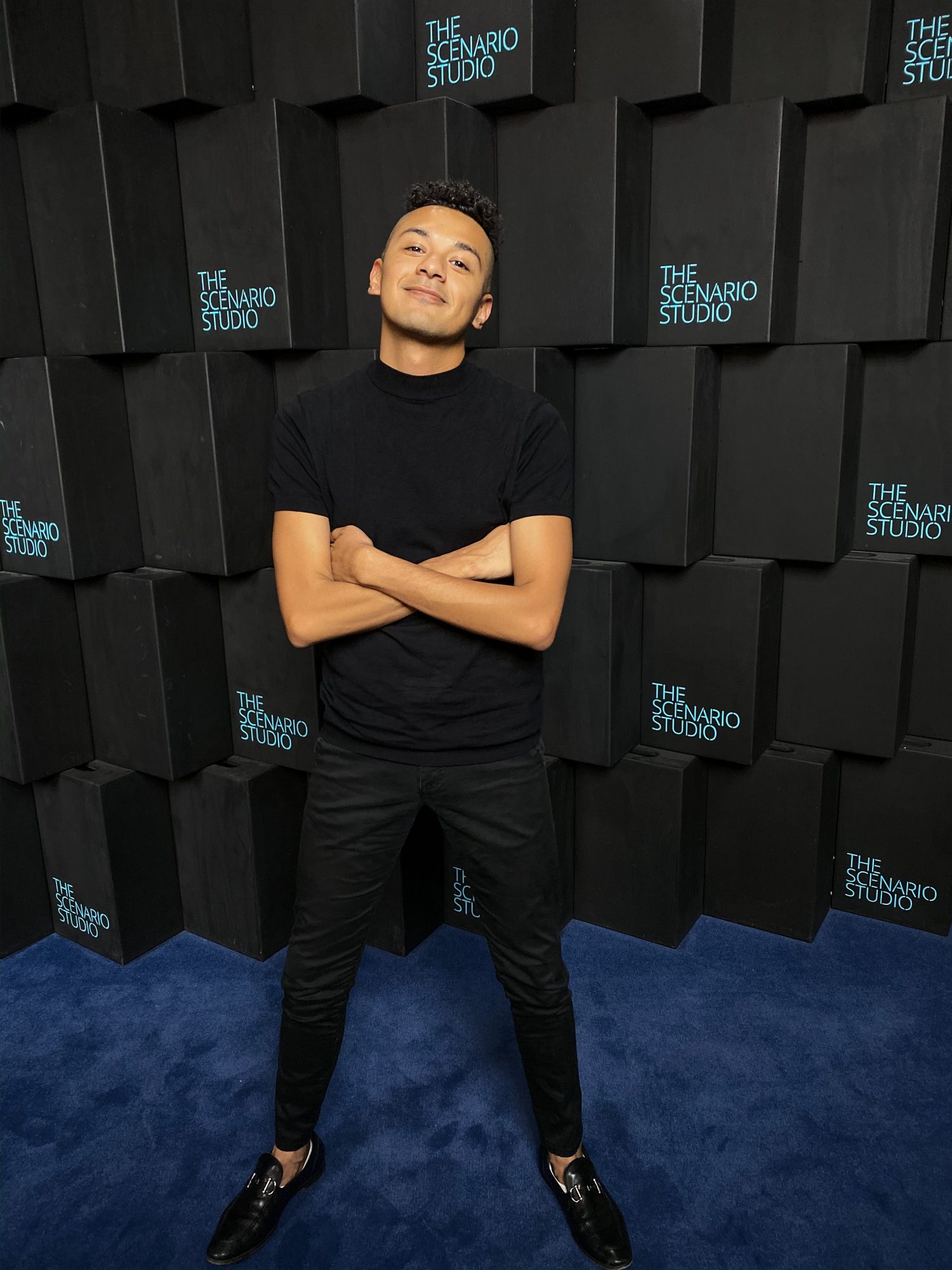 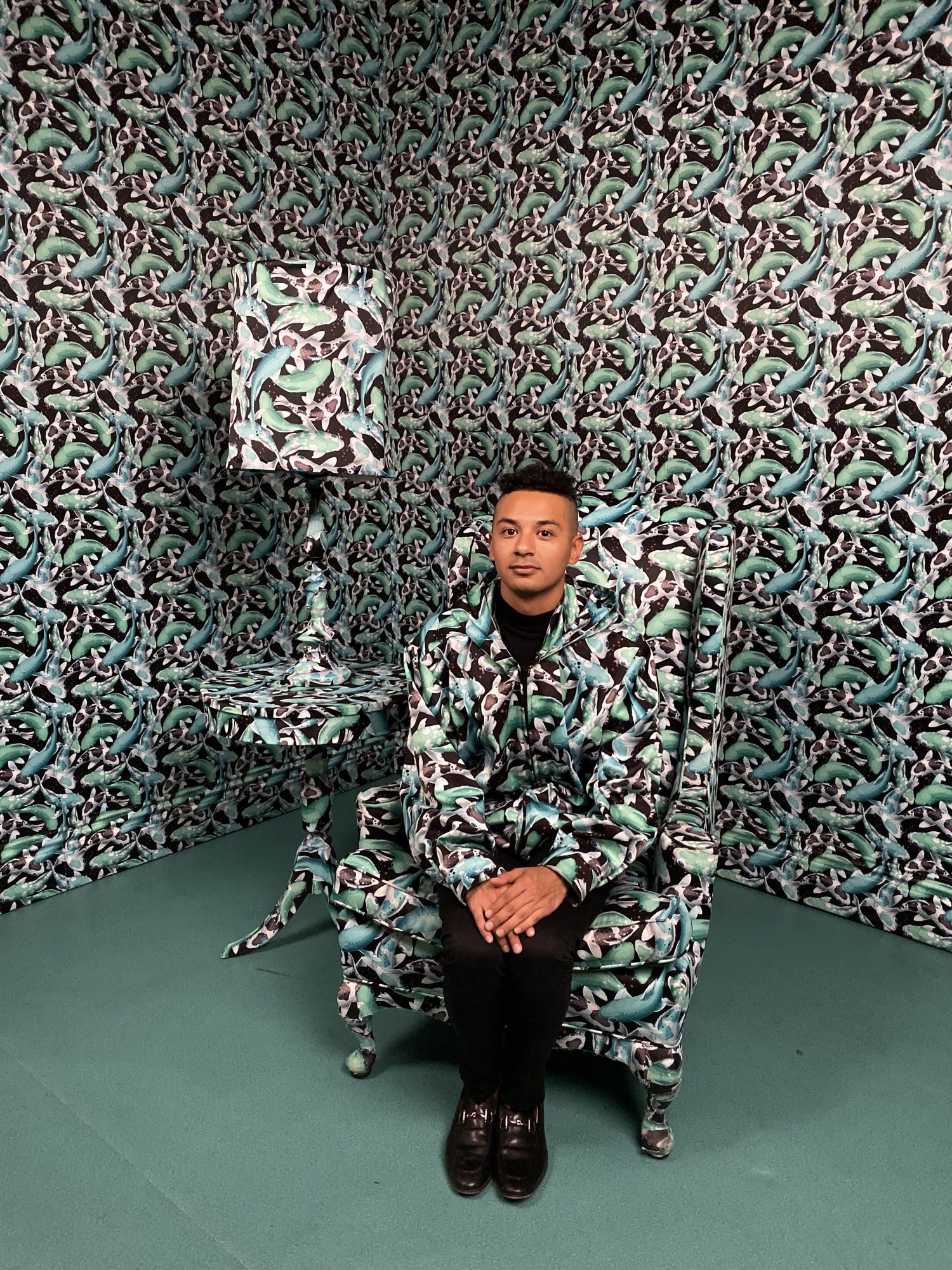 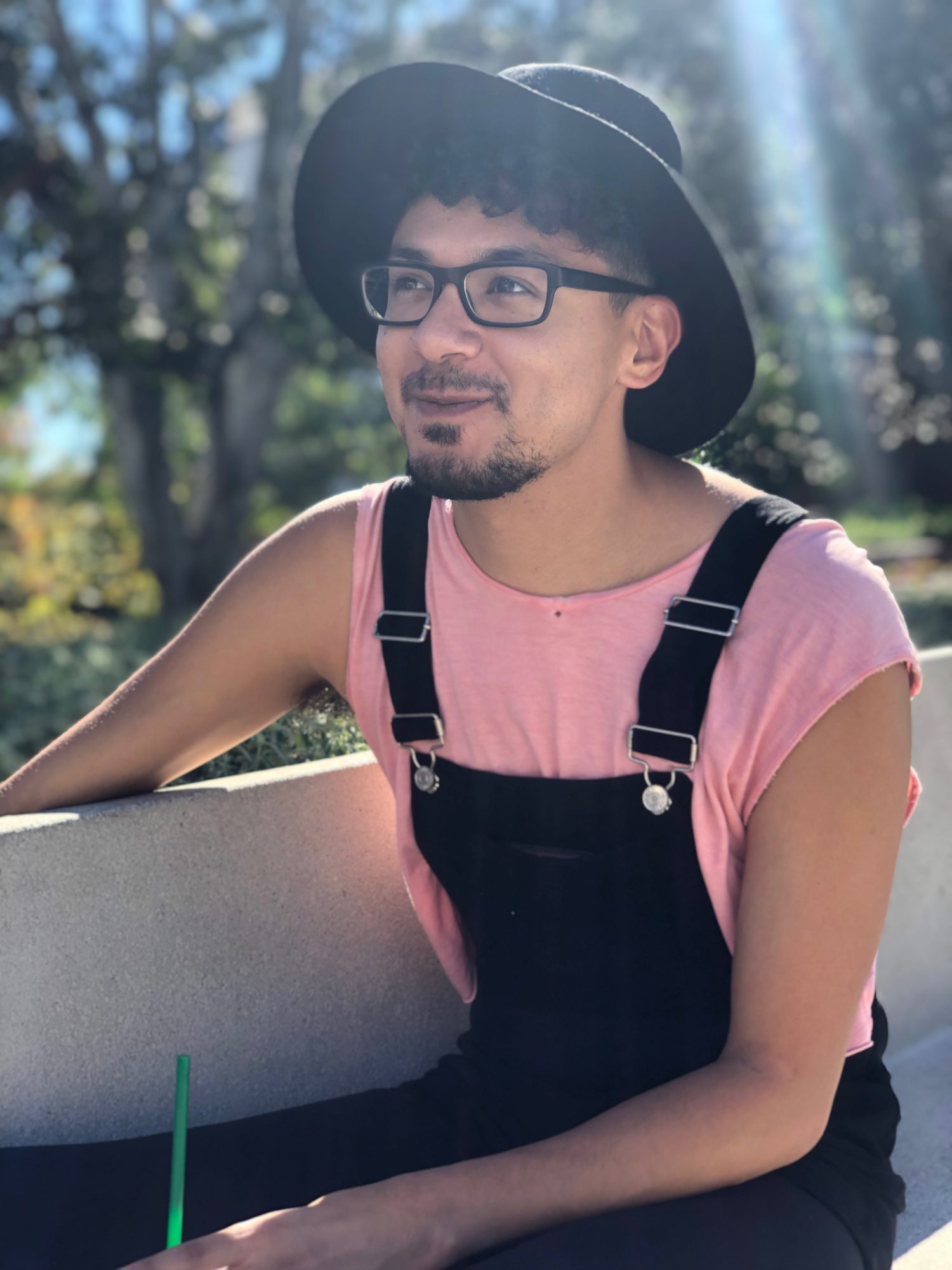 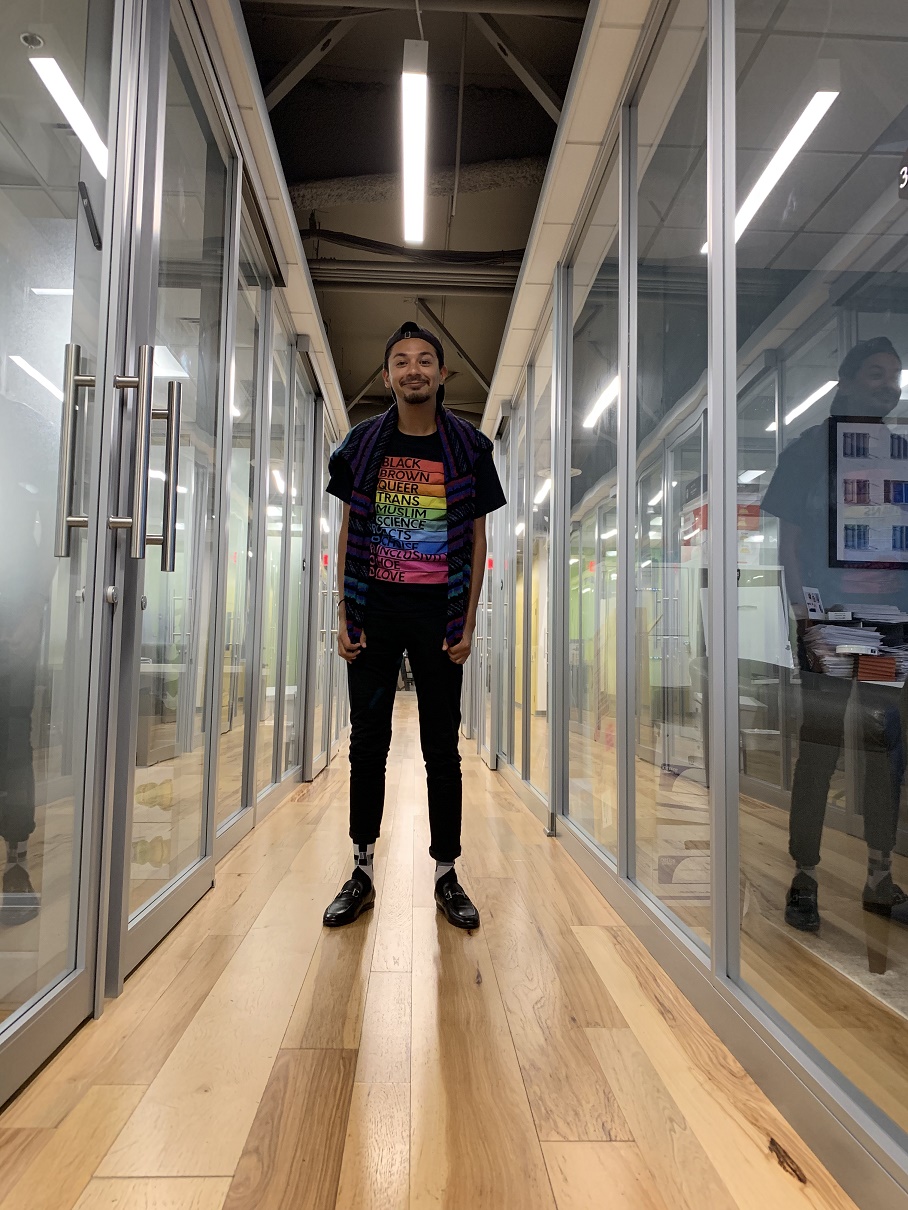 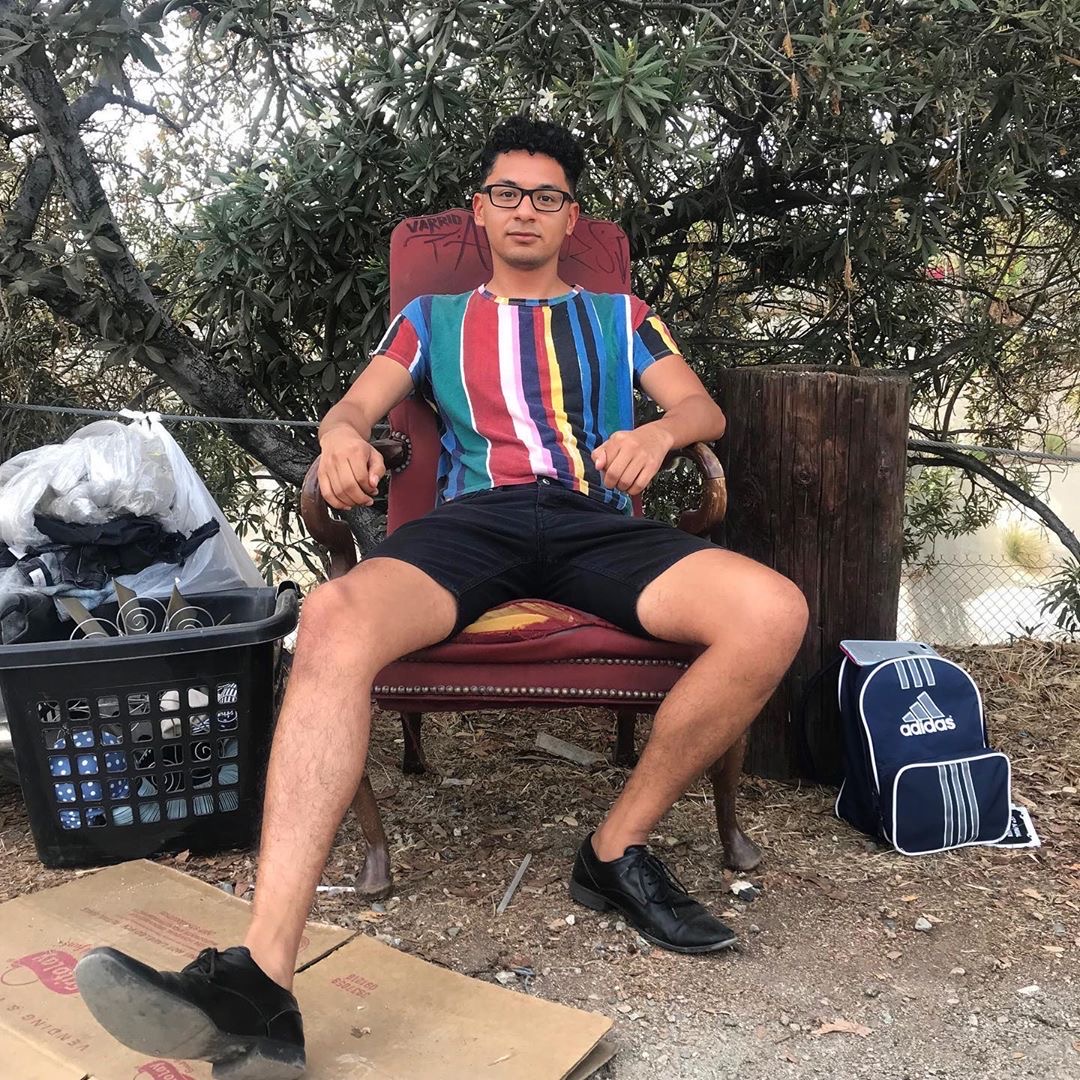