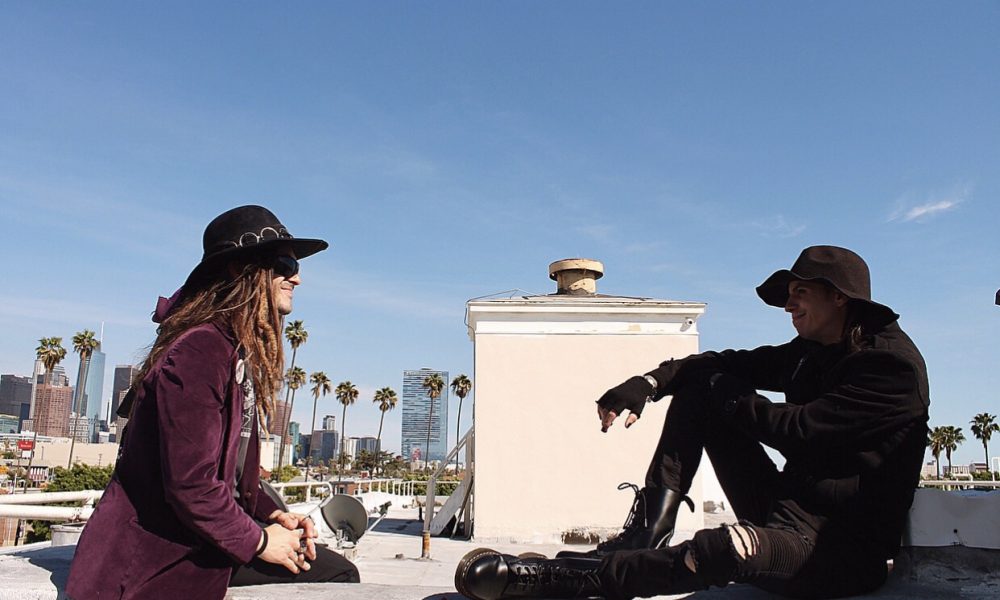 Today we’d like to introduce you to Ray Velez and Franco Zizza.

Thanks for sharing your story with us Ray and Franco. So, let’s start at the beginning and we can move on from there.
Hailing from New Jersey, Handsome Karnivore came together in 2012. In the fall of 2013, their full-length album, “Characteristics of Instrumental Silence” was released. Having already performed a plethora of shows in New York City Pennsylvania and New Jersey (including the famous Stone Pony), they decided to move to Los Angeles.

After moving to Los Angeles in the late fall of 2014, Handsome Karnivore started recording their second album a year later at Foreword Productions (FWD PRO), located in Culver City. Their second full-length album, “The Chaotic Static Between Shadow and Substance” was released February 2018.

For two years, Handsome Karnivore would go on to perform at venues, such as the World Famous Whisky a Go Go, the Viper Room, San Diego’s House of Blues, The Study, The State Social House, and other DIY venues. Handsome Karnivore returned to Foreword Productions (FWD PRO) in the Spring of 2019 to record their E.P. “False Idols” which was released in June 2019. This E.P. features the first lineup change in 4-years and some new songs that showcase the heavier side of the band’s sound.

Great, so let’s dig a little deeper into the story – has it been an easy path overall and if not, what were the challenges you’ve had to overcome?
It definitely hasn’t been a smooth road. One of the hardest things was moving from New Jersey to California. Establishing yourself with a new life, jobs, and as a band in a city where you are not known is very challenging, especially in a place like LA.

Alright – so let’s talk business. Tell us about Handsome Karnivore – what should we know?
Franco and I have been working together for almost ten years. Franco has done the majority of the songwriting, especially in the early stages of the band. I have recently begun to contribute more to the songwriting, and there are some songs that we have written together. We are determined to leave behind as much music as we can create.

I think what sets us apart from the others is that we’re not afraid about not being put in a box. It’s hard to gage us off of just one song because every song has it’s own feel to it and it may not sound like anything any of the other song we’ve written. We believe in intuition and not on limitations.

Is there a characteristic or quality that you feel is essential to success?
Hard work and determination pays off. We believe in little victories! There have been a lot of short term goals that have led to bigger goals being met. Nothing is given and nothing comes easy. You have to put the work in and have to be willing to sacrifice to meet each one of your goals. In this day and age where in some cases the numbers matter more than the music, it’s even more important to just believe in your music and not give up. Just continue to create and express yourself. 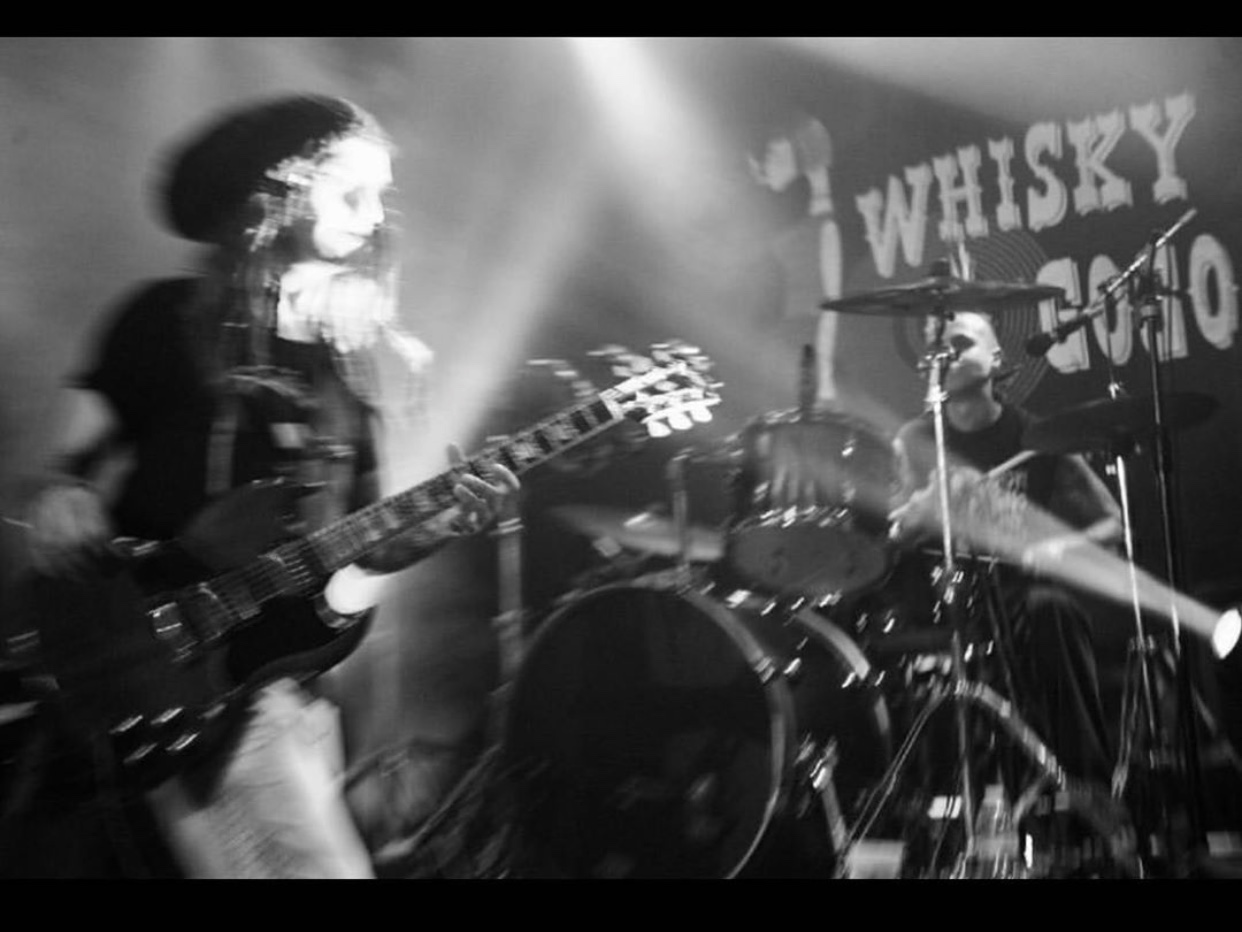 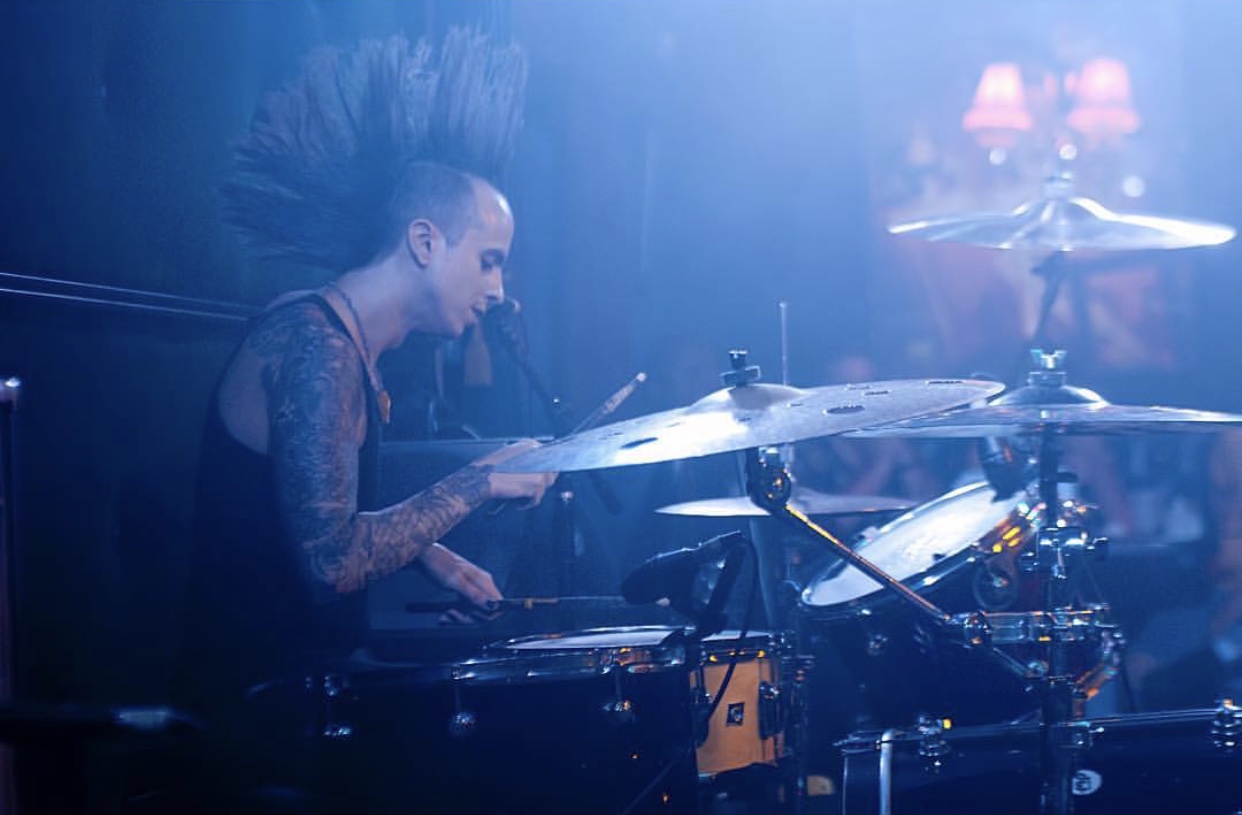 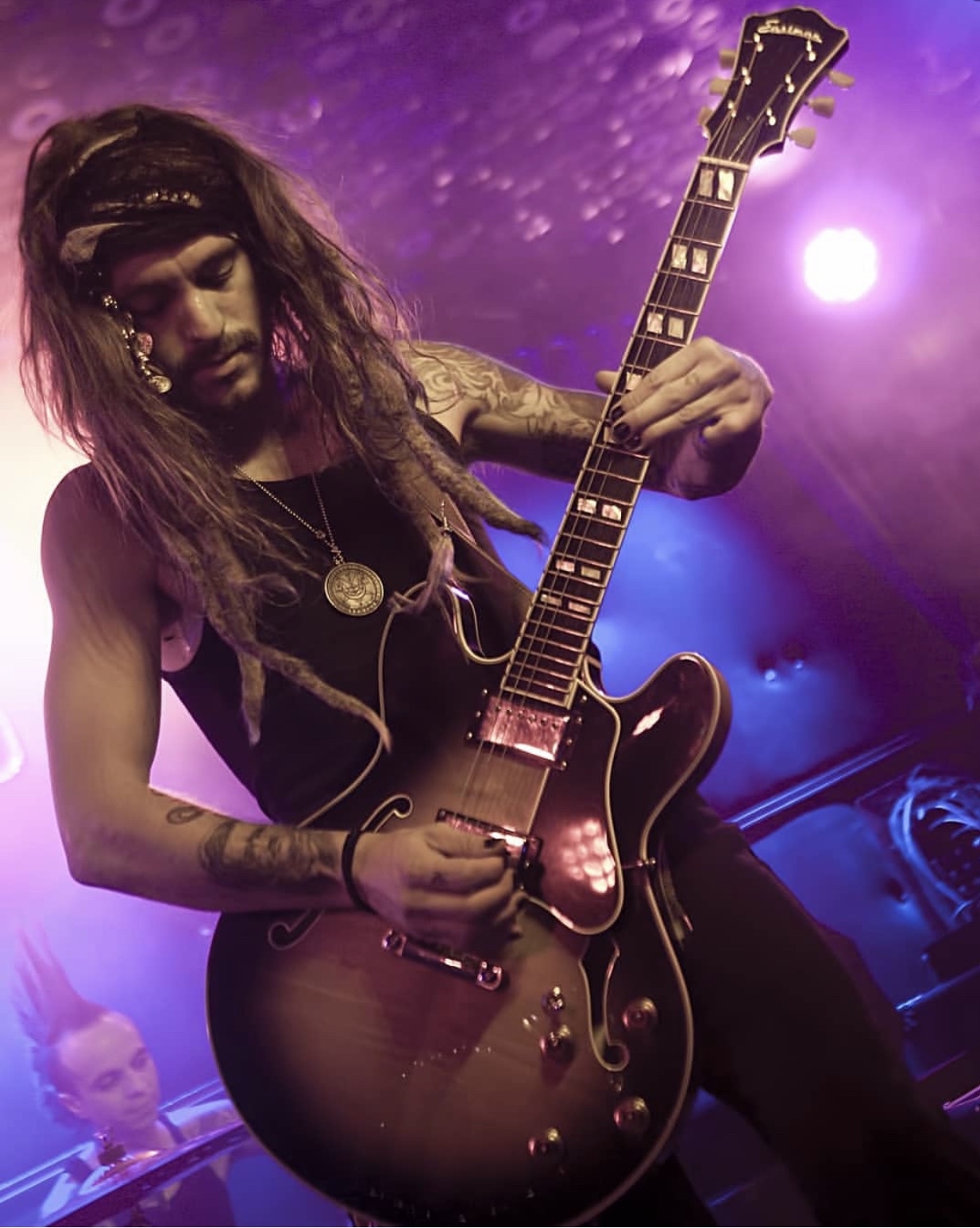 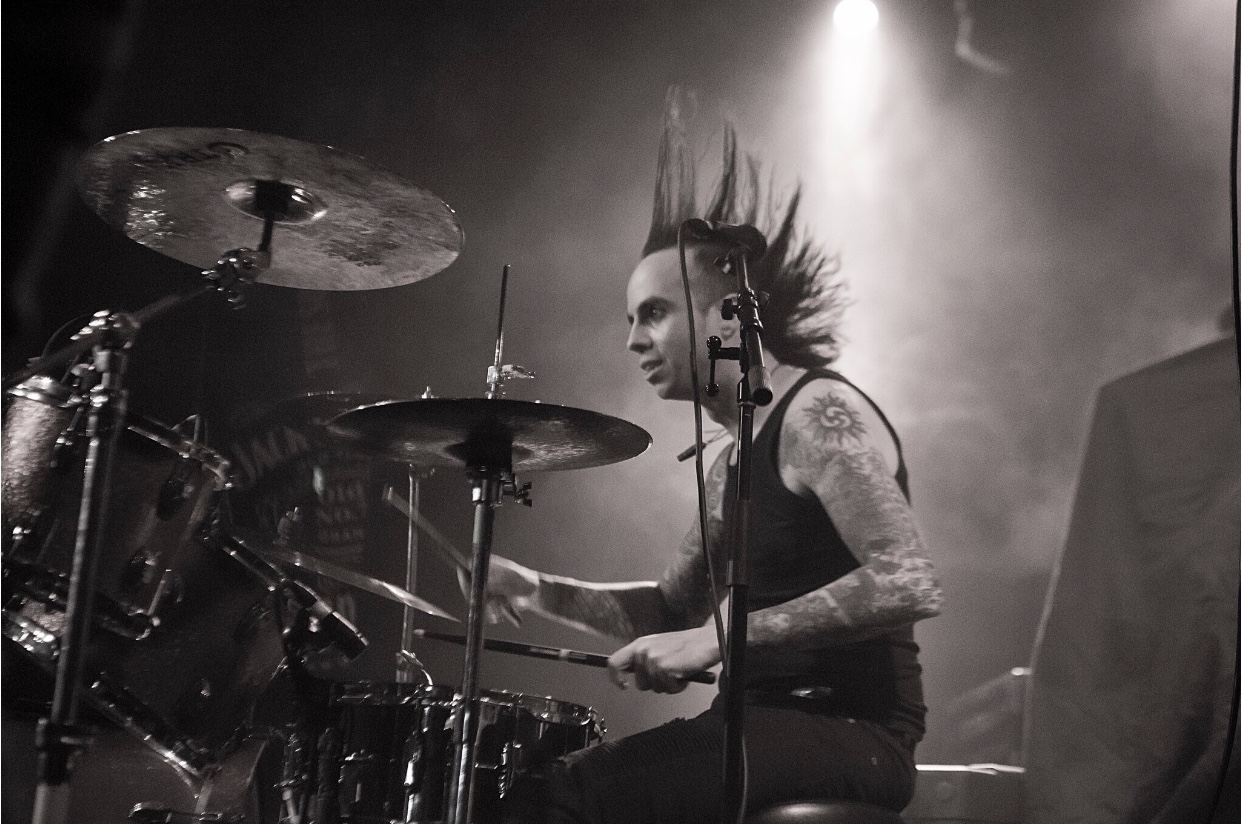 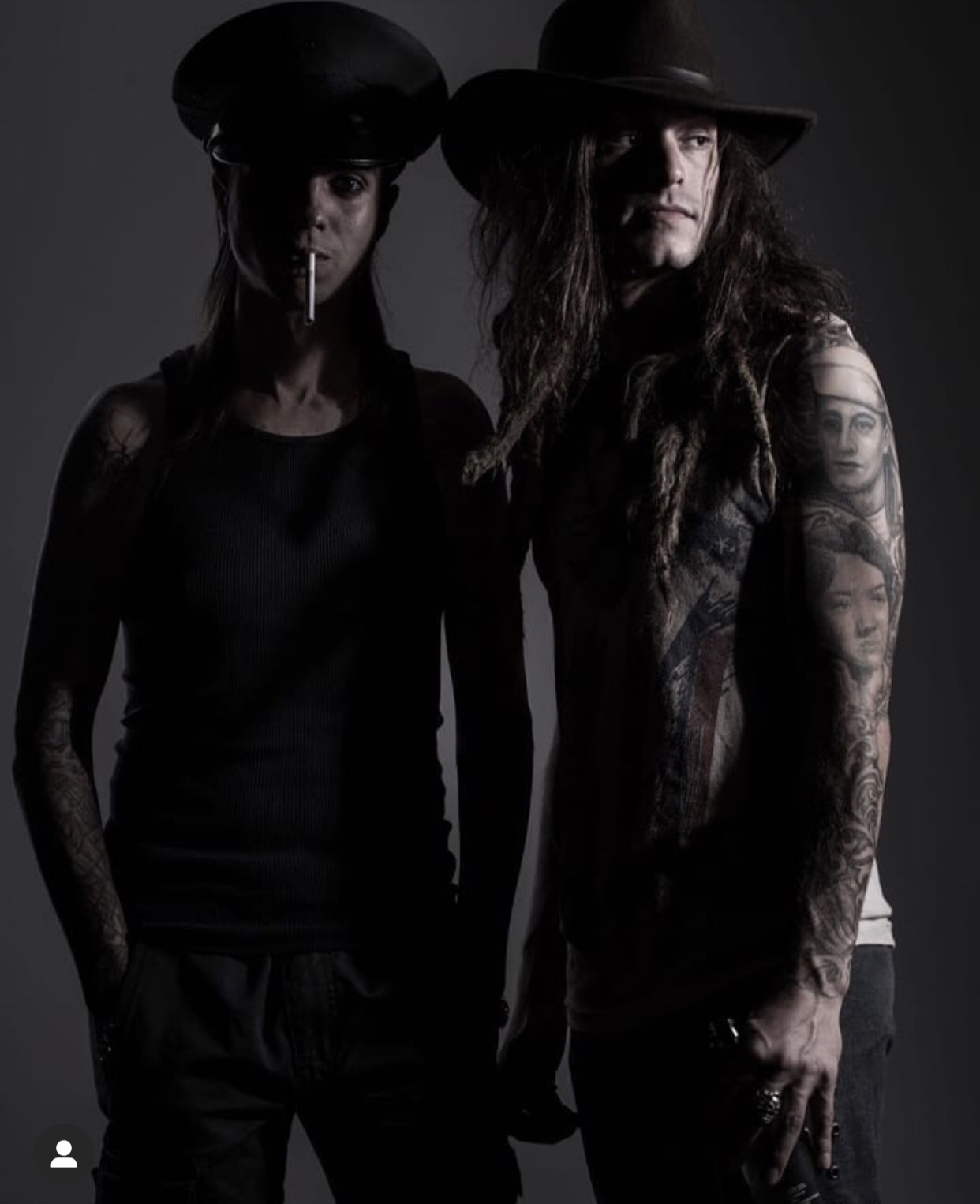 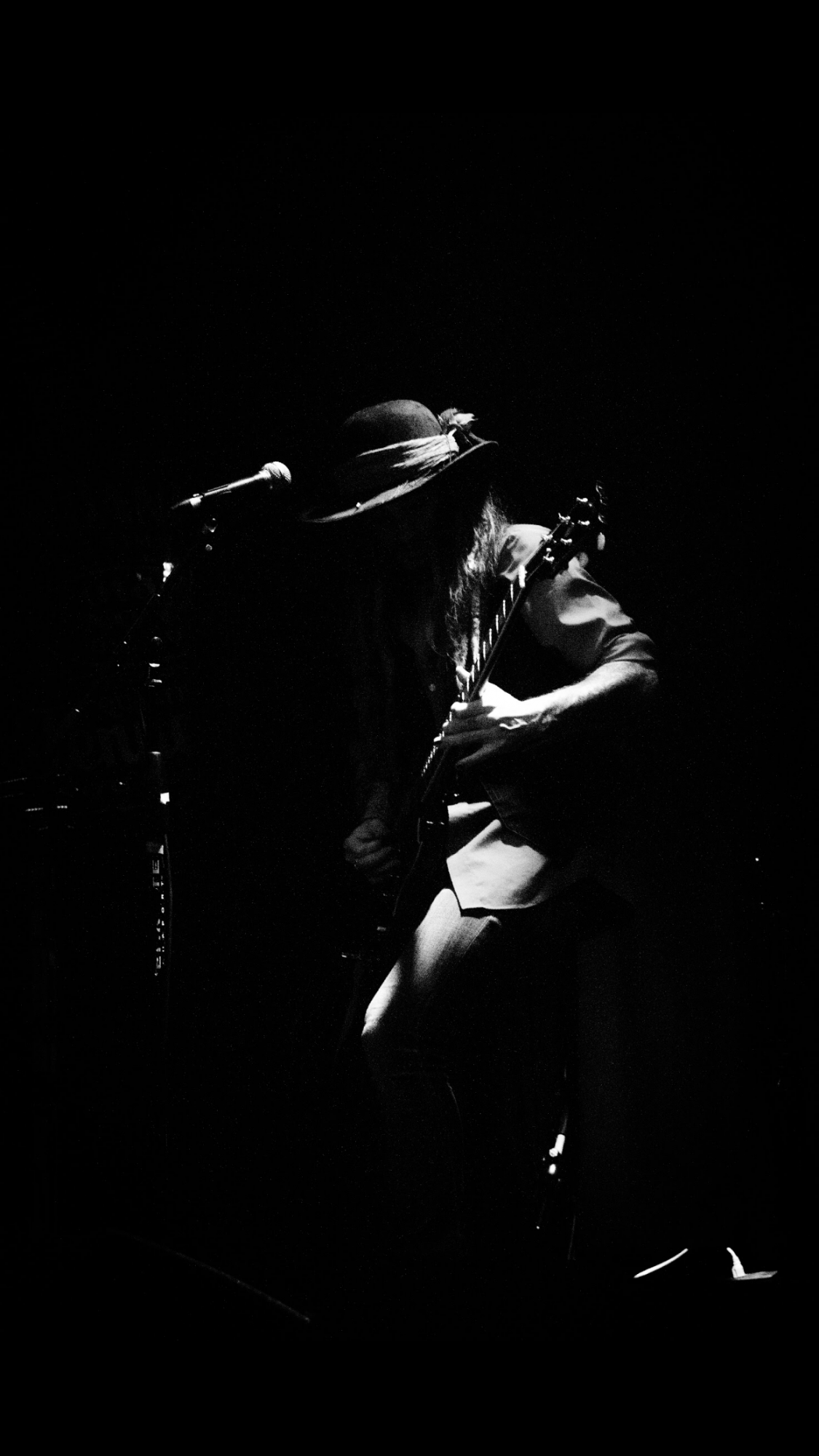 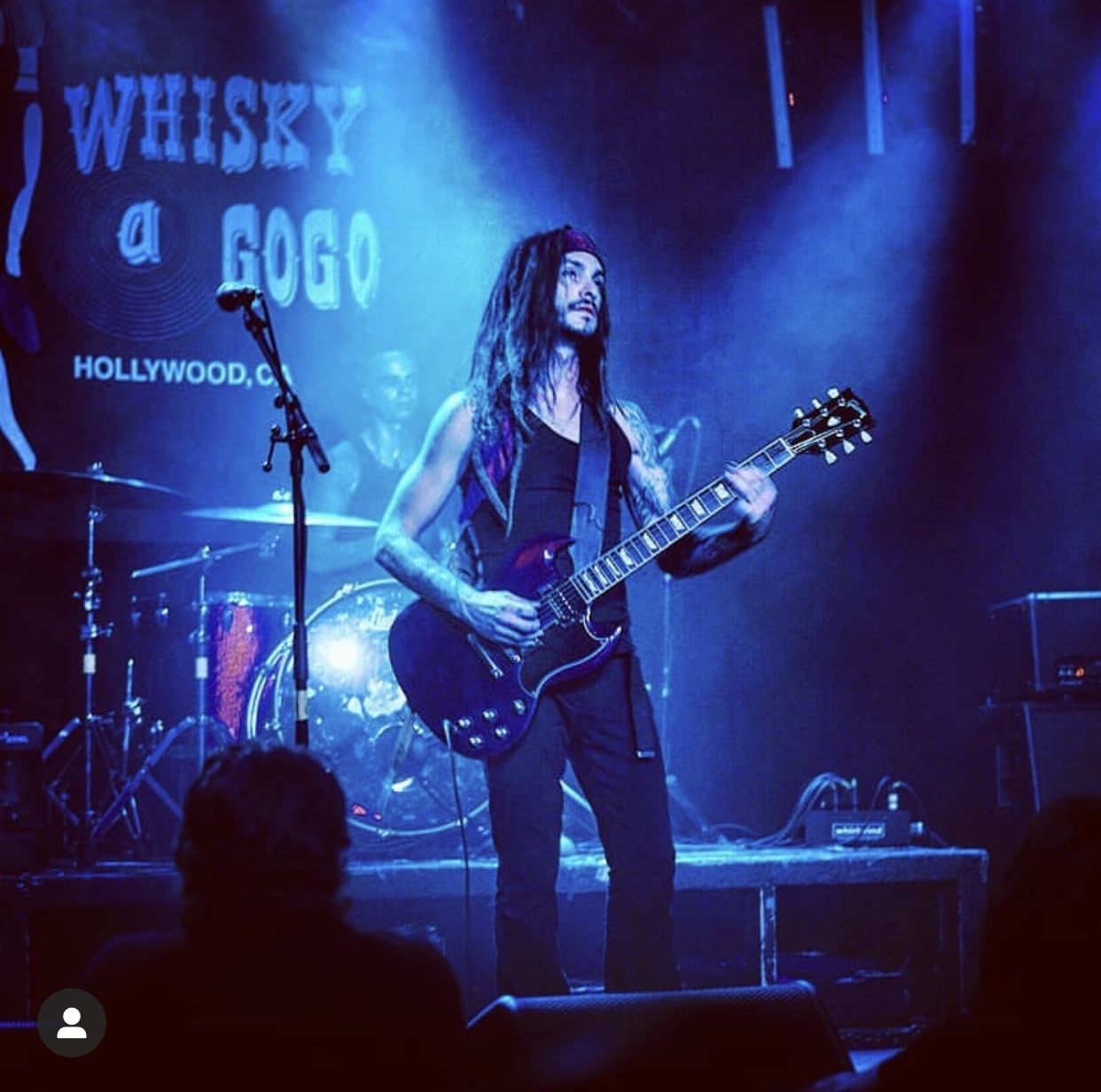