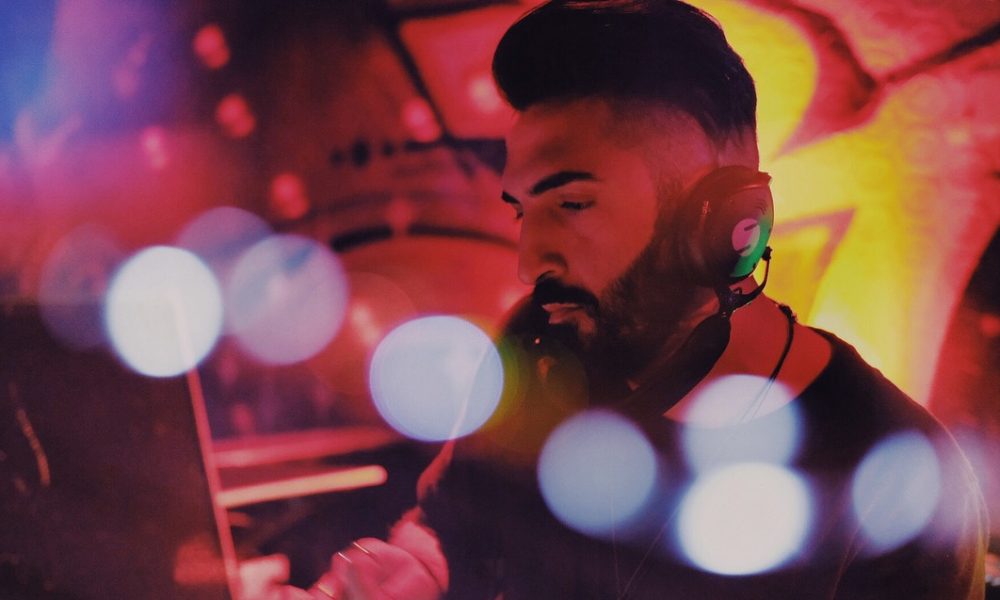 Today we’d like to introduce you to Ray Kash.

So, before we jump into specific questions about the business, why don’t you give us some details about you and your story.
It all started in New York City, where I used to use my brother’s ID to sneak into clubs. I was 16, and I remember getting lost in the beats of the DJs shaping the NYC underground at the time – like Danny Tenaglia, Jonathan Peters, Boris, Victor Calderone, and more.

New York had a very organic scene back then, and it was around 2010-11 that I decided I wanted a change of scenery… so I chose LA for the most obvious reason – its weather.

The scene in LA wasn’t so big back then; it took me a little while to find and get assimilated into it. Fast forward a couple of years and I started my first residency at Sound Nightclub, then started playing regularly at parties like Clinic Wednesdays, La Vibe Saturdays at Le Jardin and more. I’ve been blessed to play at all of the parties I’ve wanted to play since I moved here. But it took me a long time to get to that point. Back when I first started, it felt like everyone in LA only wanted to work with people they knew, and that they weren’t so comfortable letting strangers into their circles.

The lyrics spoke to me and my vision for this space I wanted to create, so I named it “Temple”. For the first year, Temple was a monthly occurrence. It happened at different venues, on different days of the week. Around 2016, I decided I wanted to make it a weekly event. I had already built a great relationship with other promoters throwing weekly events at the time, so out of respect for them, I decided to choose a day of the week when nobody was throwing parties. Therefore I chose Tuesdays… on top of that “Temple Tuesdays” had a nice roll on the tongue.

So it kind of took off from there. But throwing a weekly event in any scale is very challenging, especially when there is just one person behind it and not a team. I want to give a shoutout to my friend Freddy Be, who hosted a successful brand and weekly party, “Monday Social,” for over 21 years in Los Angeles. It can be extremely challenging to run a successful weekly party, especially when it’s on a weekday. So all my respects to him and all of the others who have been persistently pushing their parties week after week.

Anyway, I thought about working with others to make things easier, but often others’ visions and mine didn’t quite align, so I decided to stay true to myself and my mission.

They say, “Rome wasn’t built overnight,” and that everything worth building takes time. In fact, one of the best advice I received back then was from my friend Jia (of the successful 6 AM Group), who told me that “this industry is not a sprint, it’s a marathon.” He meant that it’s not about how fast you climb, but about the organic growth, and it’s not about the destination, but about the process and the journey.

The first year and a half of Temple Tuesdays were at “Confession” in Hollywood, which was great, but I wanted a little change and a different vibe, so I moved the party to “Pattern Bar” in downtown LA in 2017. For our grand re-opening, we headlined with “Droog” and had local support, which took off and was a great success. Week after week since then, the parties have been going exactly how I envisioned it.

Today we have a team of 4 residents (including myself), and we keep growing. Artur, Alex Ayers, and Halloran are Temple’s talented resident DJs; what I love about these guys is that they all have a very different and diverse sound from each other, and each of them contributes uniquely to the project. They also have their own successful side projects and residencies, and I couldn’t be happier with this choice to make them residents.

I am so happy with the direction this project is going. When we started there was nobody giving opportunities to the local talents or the up and coming DJs, because every event was more focused on headliners and/or already established DJs.

Therefore Temple was more of a need than a want, and I’m proud to say that in the past two years we have had a collective of 10-20 DJs who had their first gig ever at Temple – and their careers have picked up from there. It is so rewarding to see these DJs grow and become established artists. Another lesson I’ve learned through this project is that when you give the artists full freedom to play what they absolutely love, they always play their best sets. They have an organic, educated crowd which is a great plus, as they respond well to whatever is being delivered by the talent.

From the moment I started this project, the intention has been to create more opportunities, especially for those who deserve it but aren’t able to find them. Another intention has been to not compete with anyone, or step on anyone’s toes, or to focus on big headliners. Basically, it is a place where you can hear quality music without spending money to get in; it has and always will be a free party.

Today, the format is more or less the same as when it first started: every week, 3 DJs play an hour and a half; and once a month, there is a spotlight on a more established artist, a headliner you might say. They all fall under the same umbrella of music: house, tech house, deep house, minimal, techno, and disco.

Also once a year we host an annual Toy drive event, right before Christmas Time. All the Toys & Donation from the party is donated to Children Hospital of LA, to be gifted to less fortunate kids during Holiday Seasons. The reason I picked Children Hospital of LA for this project after all research was, how they gave the toys to the kids was through their families not from the strangers or the hospital. And just the thought of a kid opening up a gift from his/her mom or dad was all the motivation we needed.

So many of LA most respected underground DJs has been involved with this project and Donated their time for the cause and this couldn’t be possible without them.

I am forever grateful for the opportunities that Temple has created, as well as the friendships, unity, and the way of thinking it has brought to the LA underground music community. I’m also grateful for all of the artists, friends, and strangers who partook in this project and week after week have shown up and given it they’re all – whether behind the decks or on the dancefloor.

Overall, has it been relatively smooth? If not, what were some of the struggles along the way?
Everything you do in life, and actually life itself, is filled with obstacles and challenges; but the true character comes out when you show how you’re able to ride these waves.

There have been moments – time after time – that I thought about giving up. It is always challenging when you put so much energy, effort and you’re all into something, and the night does not go as successful as you planned. Success in this sense is subjective, and for me, it is defined by the nights where the dancefloors are full and there is a great flow and connection between the DJ and the crowd, and everyone is able to lose themselves in the music, and time stops. It is not a measure of the monetary figure by any means.

It has been and continues to be a challenge to do what I do, but I believe that if you are passionate about what you do, this is all part of the process. You have to go back and re-focus on the purpose of why you are doing what you do when times get tough and divert your energy from the what-ifs. Every failure should be a lesson to grow. After several years, I’ve learned and become much better at pairing the right artists so that the night has a smooth flow. This concept and execution, as well as the importance behind it, has taken me a long time to learn.

Temple Tuesdays – what should we know? What do you guys do best? What sets you apart from the competition?
The proudest moment(s) for me has been to watch Temple act as a building block in the industry as this scene and community continues to grow. I enjoy seeing all of the artists play; especially to witness the joys of someone’s very first gig when it’s at Temple. I love to see and follow the artists’ growth and journeys from there; over time, it has been a very rewarding experience for me.

Another (proud moment) is to look at a packed dance floor at Temple and to see nothing but smiles and high vibrant energy… That is what makes it all worth it. 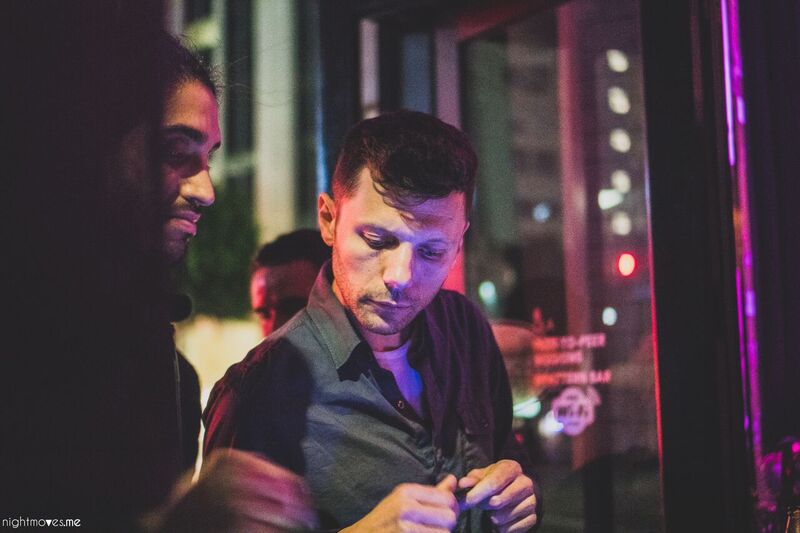 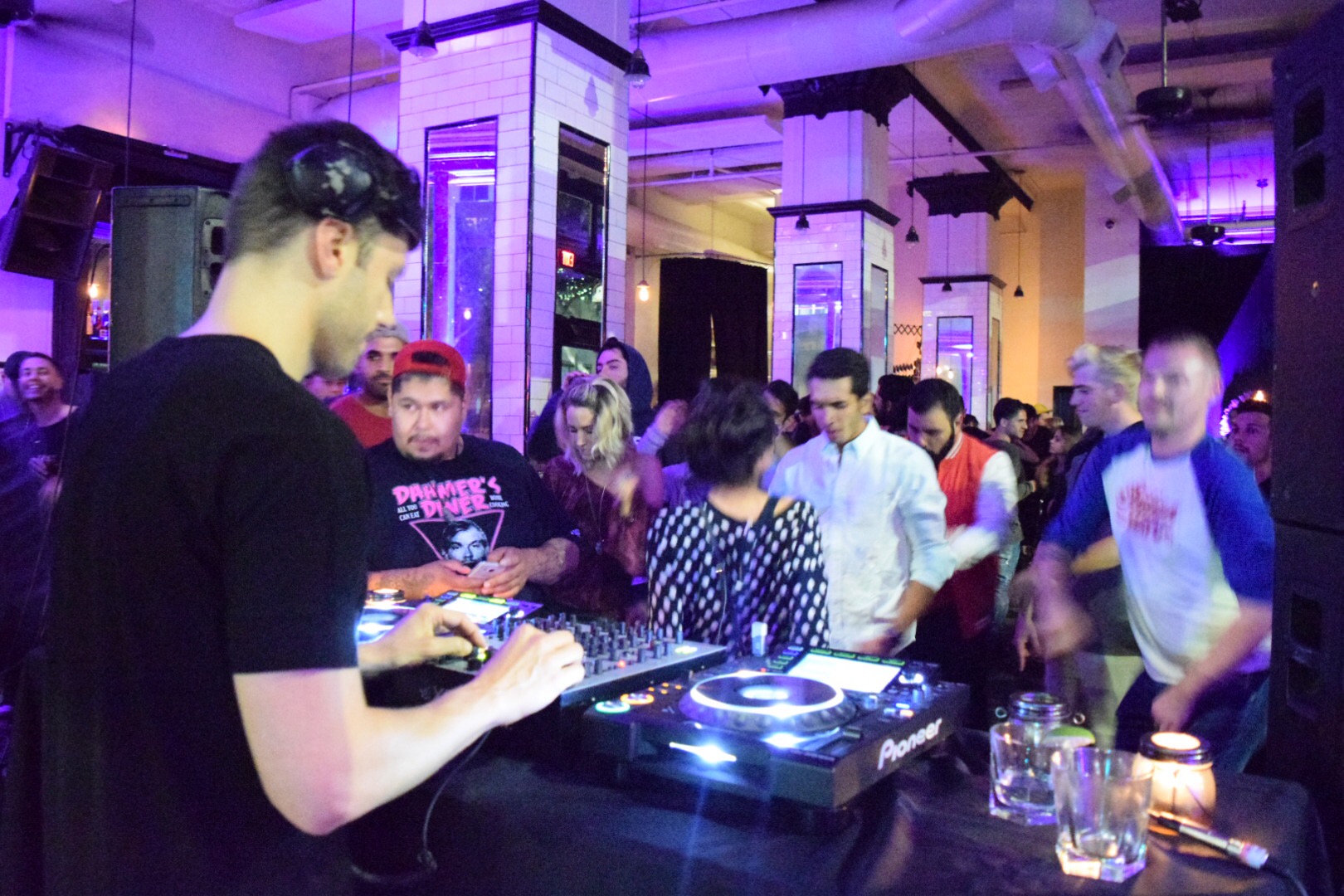 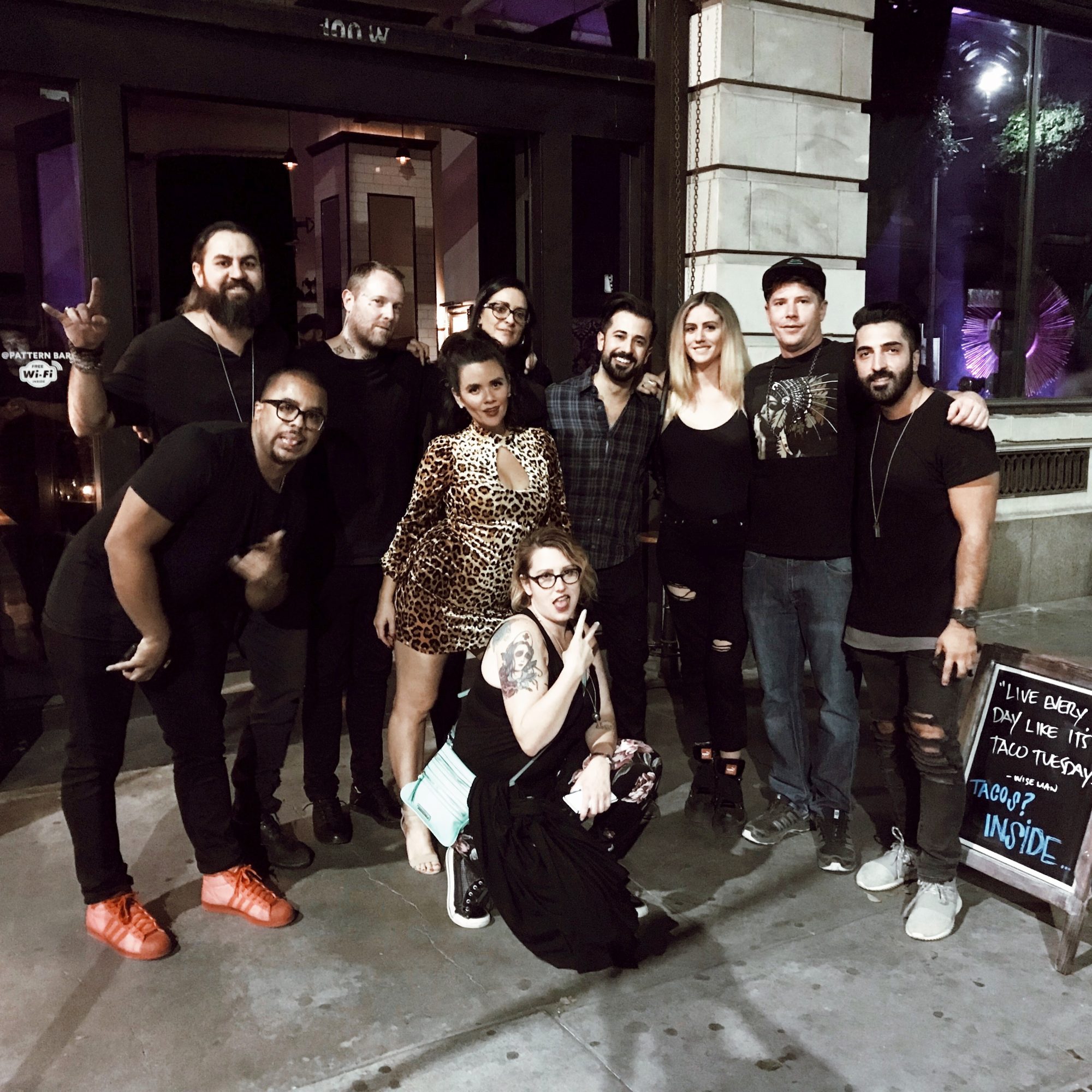 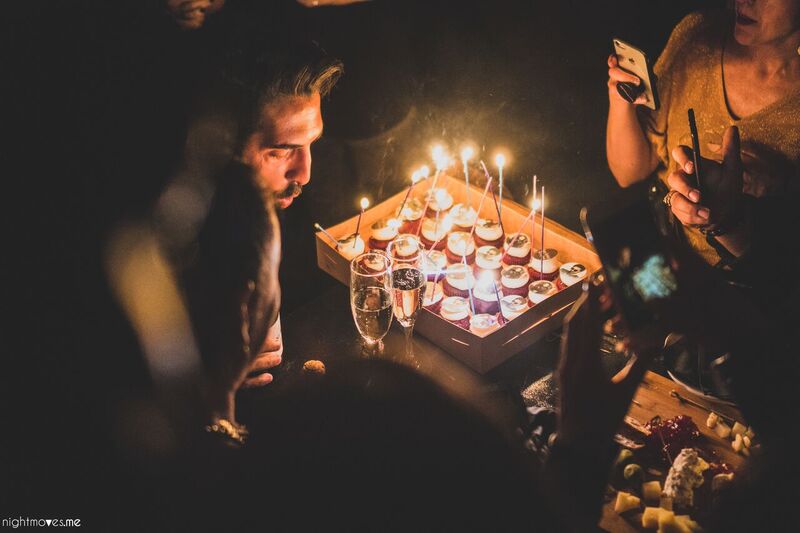 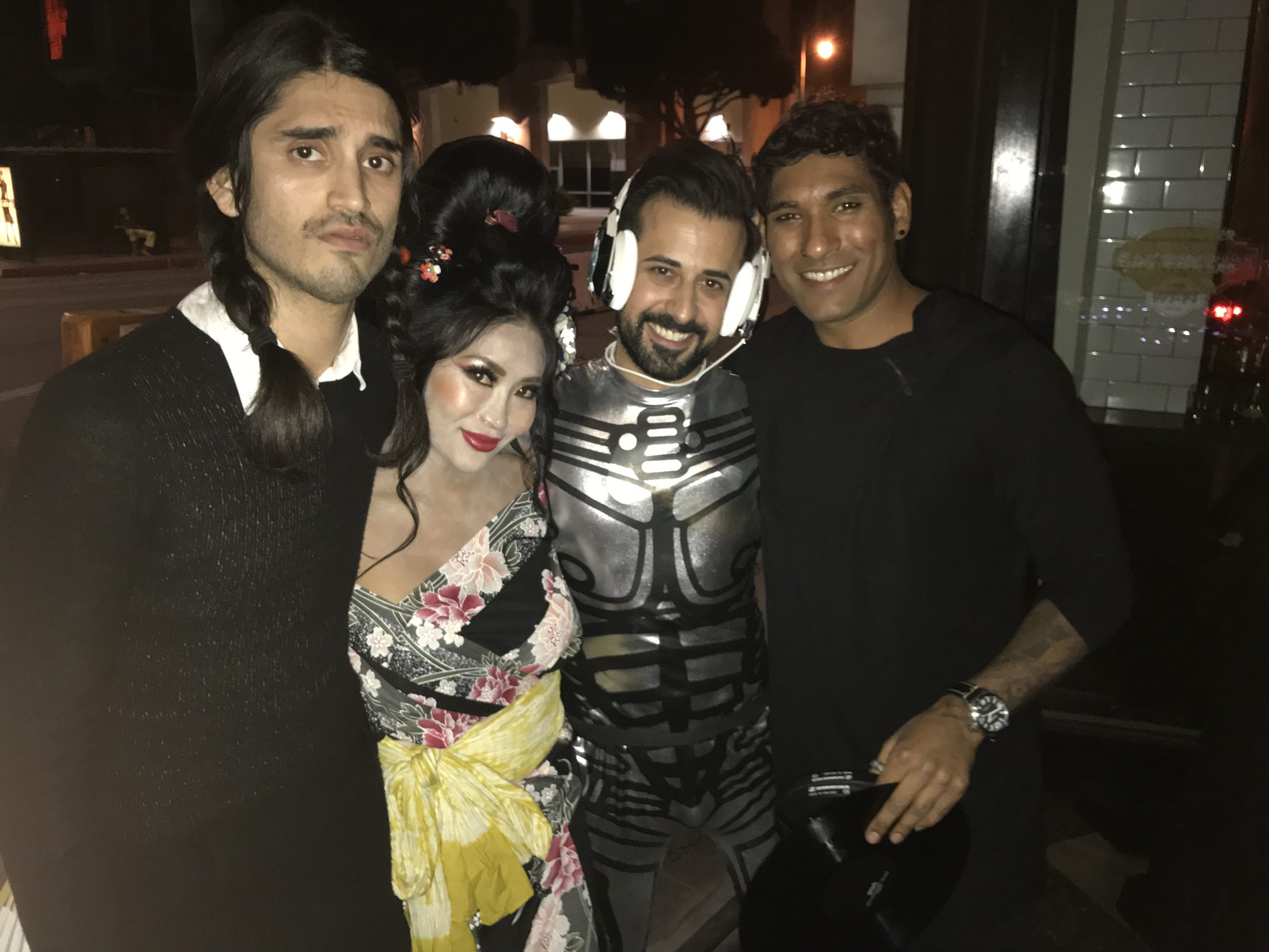 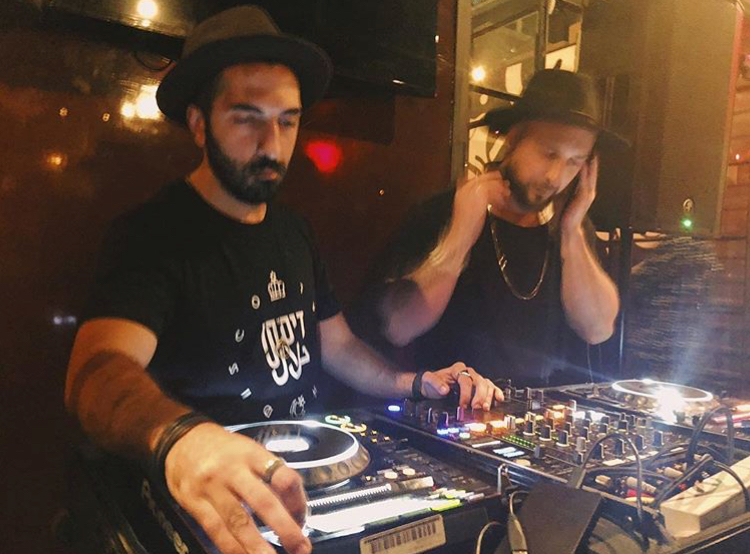 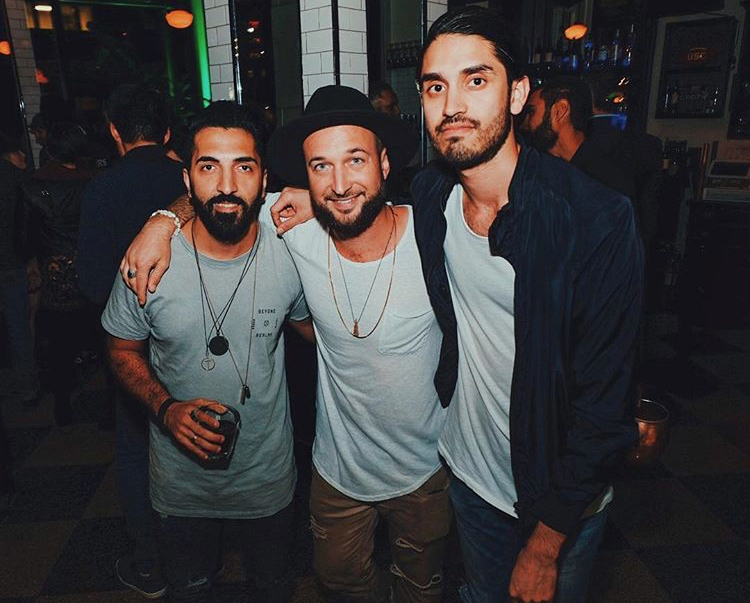 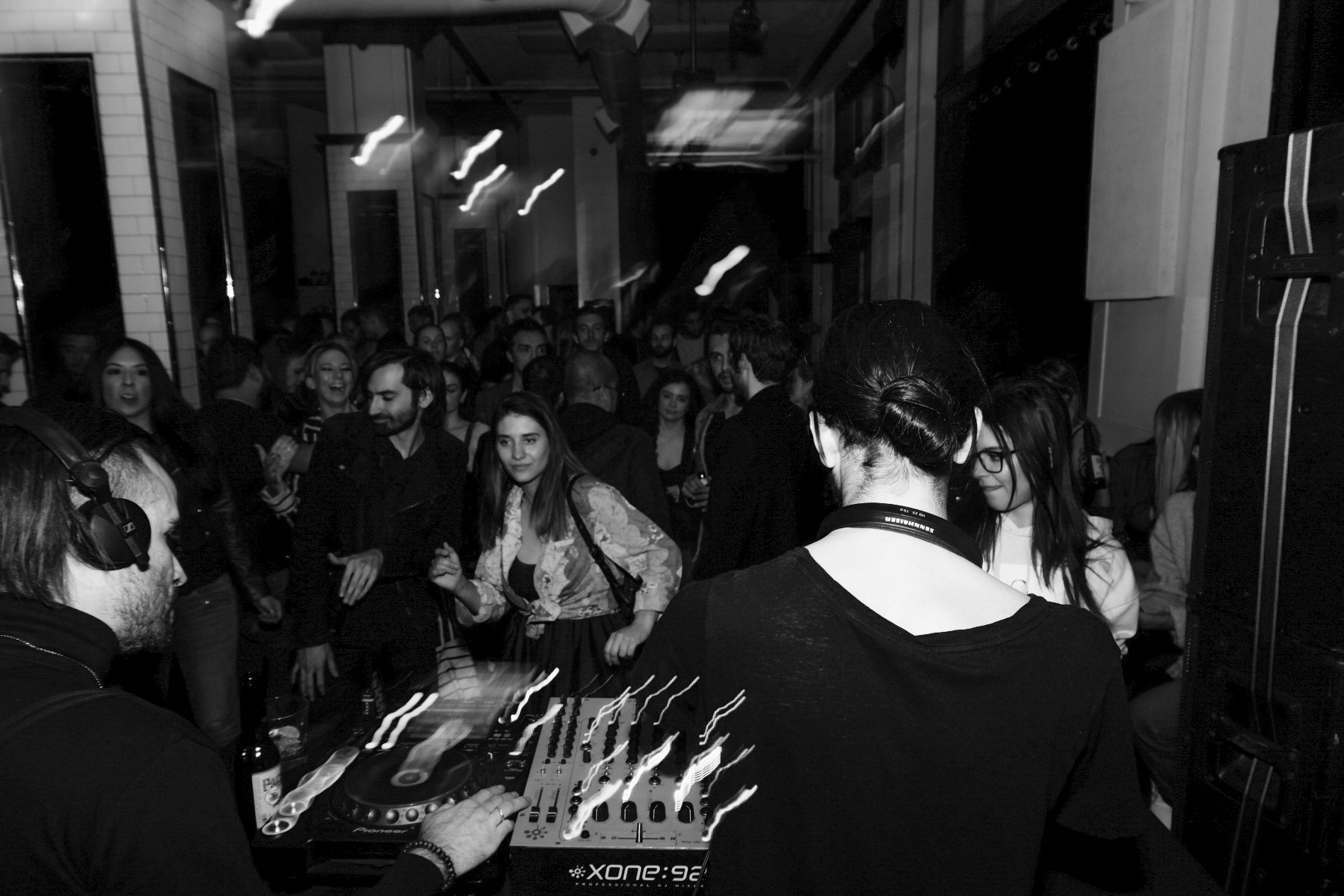 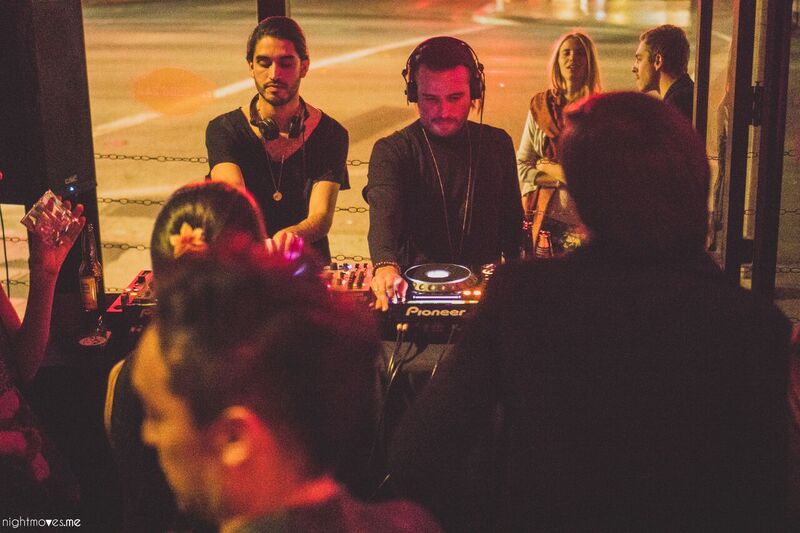 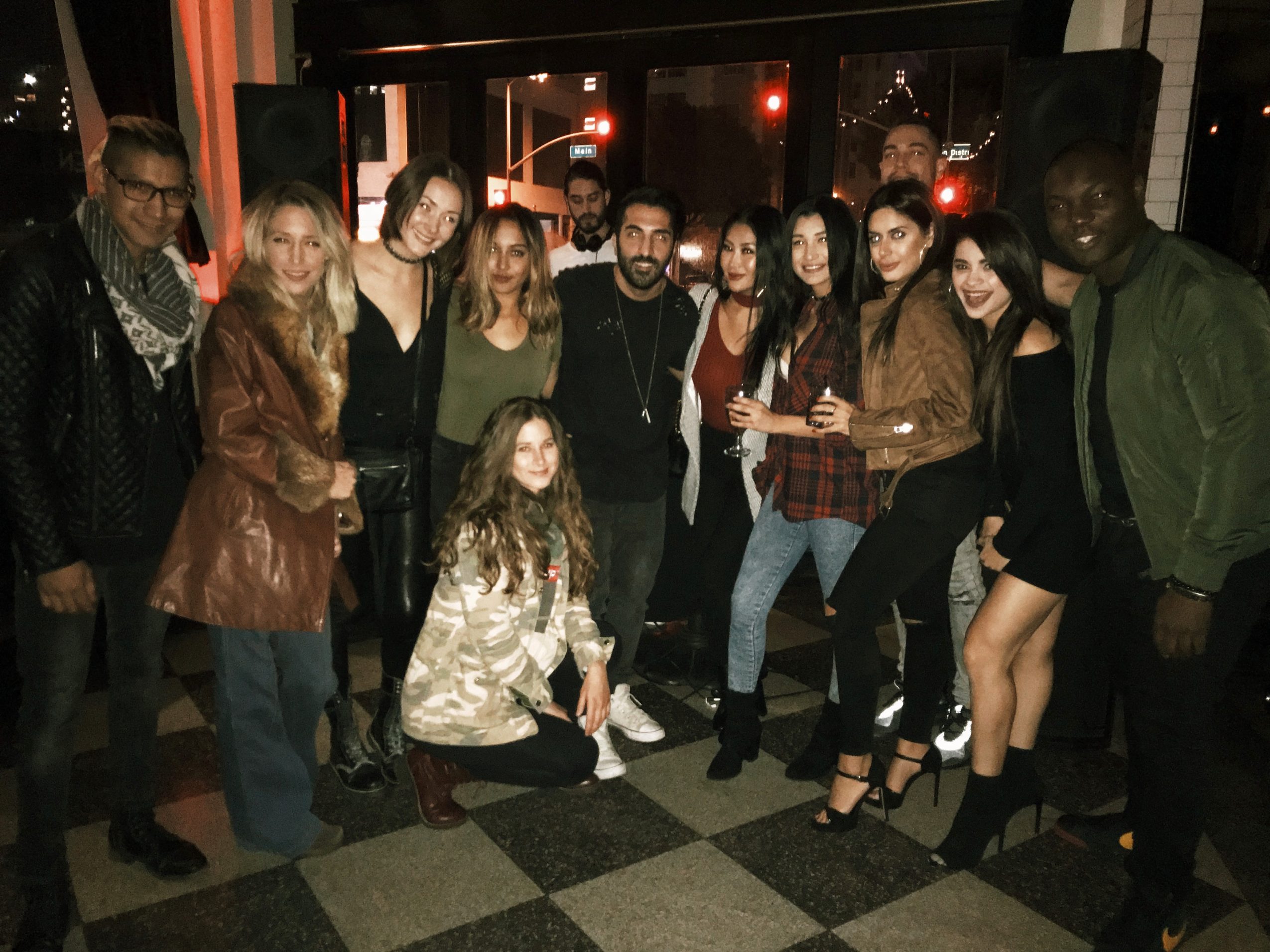