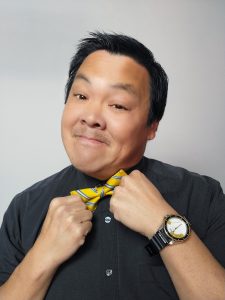 Today we’d like to introduce you to Ray Chao.

Ray, we appreciate you taking the time to share your story with us today. Where does your story begin?
My path to LA has been filled with many surprises, a lot of luck, and the kindness of many. Moreover, it has been an unusual path (if I do say so myself). Born and raised in Chicago to immigrant parents. Very traditional childhood in the north suburbs thanks to my brave parents who made sure their two sons lived the American dream. Education was not only valued but a priority; so it made sense that I would attend college and continue to obtain a MA in sociology and a law degree from Loyola Chicago. And for extra measure, I obtained a doctorate of law. So, my career was set, right? Not quite (plot twist ahead). I was a prosecutor in Chicago and teaching law school when one of my students invited me to attend her improv show. I had never been to an improv show before and not only enjoyed it but decided to take improv classes. That led to more classes and acting classes and eventually, I was fortunate to perform in many shows with amazing talent in Chicago. While I loved being a lawyer, I decided to pursue acting more seriously and moved to NY in 2007 where I worked for four years as an attorney for Manhattan; and pursued every acting opportunity I could. Luckily, I was part of many great productions and worked with incredibly talented actors that helped me sharpen my skills. I also starred in a short film that was selected to the Sundance Film Festival in 2009. In 2010, I decided to head West. My only goal was that I was NOT going to have a 9 to 5 job, and fortunately, I have managed to survive (and even thrive) in LA. I still work as a legal consultant and teach law, but I have also been in several national commercials, my first network co-star and continue to promote indie film making (and festivals). Just this week, a film that I appeared in (The Beta Test) is premiering at the Berlin Film Festival. You want more? I got more…

I’m sure you wouldn’t say it’s been obstacle free, but so far would you say the journey have been a fairly smooth road?
For the most part, it has been a smooth road. While I was fortunate to gain experience acting in Chicago and NY, there is certainly a learning cure in LA. My struggles are similar to many, but I have also been very fortunate. I have always had good, supportive representation, and I am enjoying every step of the journey. There are two surprises, in my opinion; (1) I am overwhelmed at the sheer number of actors (and PAs, directors, grips, editors, etc.). There are a lot of talented people vying for jobs; and (2) you can never rest. It’s a constant hustle. Luckily, I enjoy hustling.

As you know, we’re big fans of you and your work. For our readers who might not be as familiar what can you tell them about what you do?
Looking back, I never considered myself to be creative which seems strange to me now because I do think I am creative. However, I also think creativity is not easily defined. Growing up, I thought creativity was being able to draw or writing stories. Since I did neither, I just didn’t consider myself to be creative. Even as a lawyer, I thought of myself as analytical, logical, persuasive; but not necessarily creative. However, now, looking back, I realize that I was creative as a child and a lawyer. Ironically, I may have been allowed to be more creative as a lawyer than I am as an actor. For example, one of my accomplishments since moving to LA was booking a co-star on a network sitcom. It was about three lines, but very exciting. On set, I was told where to stand, how to deliver my lines, and fortunately, I think I did a good job. Did that require creativity? Perhaps. But, as a lawyer preparing for trial, I had to prepare a compelling opening statement, lead witnesses with specific questions to tell a story, and present evidence in a persuasive, memorable way. I didn’t have a screenwriter, a director, or a prop master. I had to do it on my own even if it was a three or four day trial. Did that require creativity? Yes. 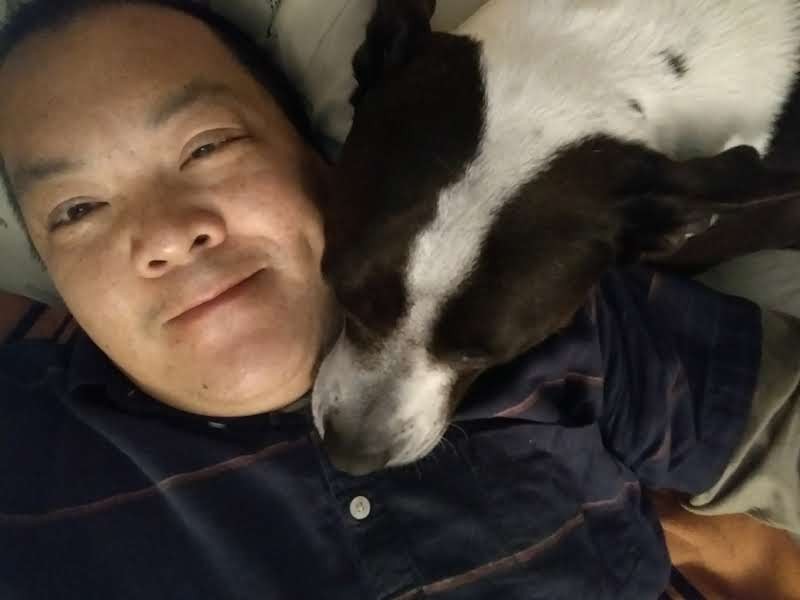 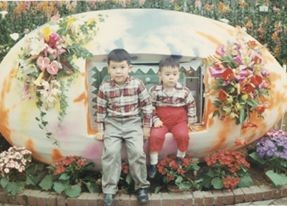 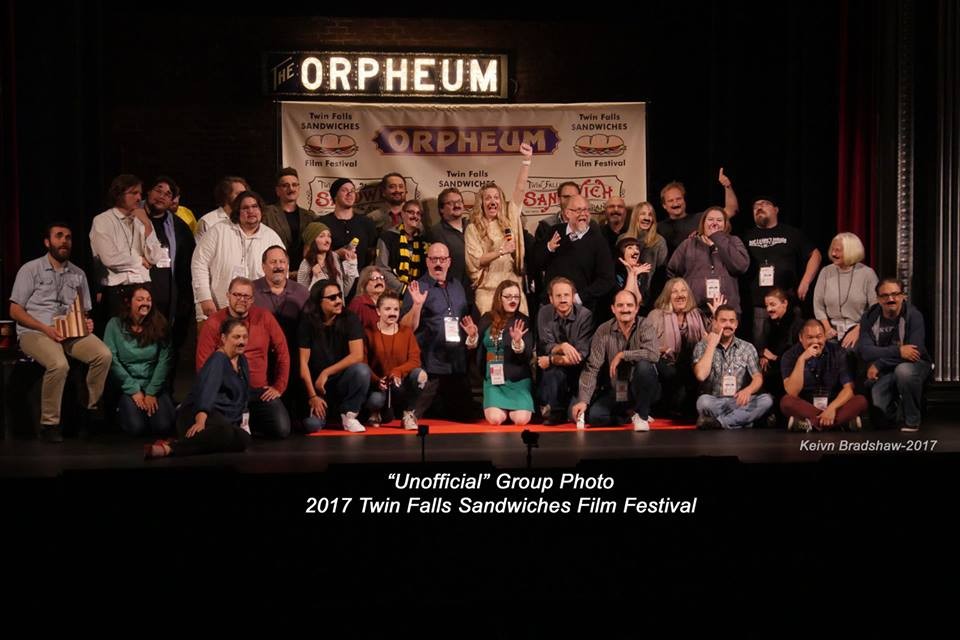 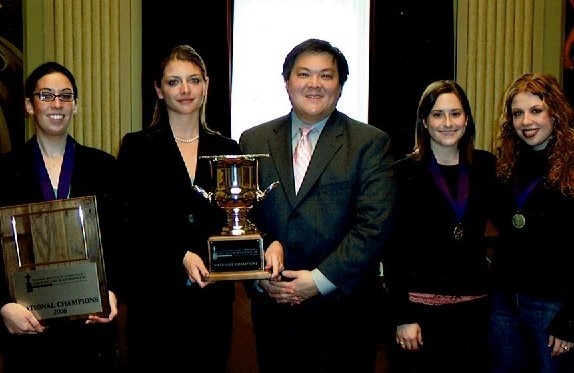 Image Credits:
The film festival photo credit: Kevin Bradshaw. The law school/moot court photo. Easter photo credit: John Chao (my dad). Photos of me and me and Dash are selfies.