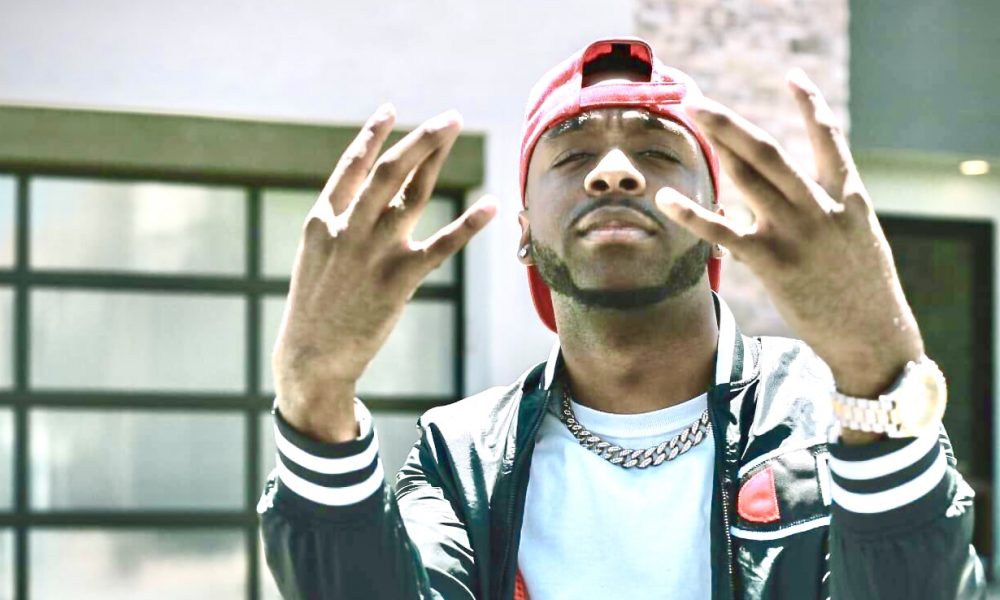 Today we’d like to introduce you to Rawlo Black.

Rawlo, please share your story with us. How did you get to where you are today?
Originally from Minnesota, moved to Las Vegas when I was 14. Began researching the local music scene and get myself more known as a young lyrical artist amongst the other well-known artists in the city. Coming from absolutely nothing like most aspiring artists, my hunger for a successful music career grew enormously throughout my growth, including my passion for the art. I began working with a lot of people/ labels in the city, bringing my craft to different tables all while perfecting my skills. From doing small hookah bar shows to doing bigger shows like “JamFest” in (2017) opening for artist like (Denzel Curry, Lil B, Maxo Kream, and more) I began to build a decent name for myself and becoming a household name in the city of Las Vegas. 25 now I’ve started my own label alongside my brother/ manager and released my first solo album called “Where’s Rawlo” which gained me some fans worldwide.

Overall, has it been relatively smooth? If not, what were some of the struggles along the way?
It’s been a struggle, been professionally chasing my dreams a little over 11 years and having my first child at the age of 16 to now having three kids, the pressure has been heavy. Not to mention troubles with being homeless, living couch to couch and watching my family suffer from money issues. Definitely more than I thought I would be put up to the test for at such a young age. Battling depression, anxiety just like most, it can take a toll on a very humble person but the best thing I can do that I am doing is staying strong, using my family as motivation and continuing to fight and keep faith alive.

Alright – so let’s talk business. Tell us about AZ1 Entertainment/ The Family Recordz. – what should we know?
The company AZ1 Ent. Was created by my big brother (Marcus Mayz) which was originally to promote his books that he writes but him coming out of prison and chasing his dreams also while seeing my drive to my passion, he took the role of becoming my manager and making me Co-CEO of the company. Within that, I have started my own record label called “The Family Recordz” which I’m the only artist under at the moment with a few prospects I have in mind. My role is a recording artist and songwriter. I’m most proud of the fact that within a year, my brother and I were able to accomplish so much and stay positive and to this day not lose focus. What sets me apart from others is simple, I believe I’m the next greatest artist on the rise, from wordplay, metaphors, songwriting abilities and versatility, I believe I’m underrated and unfound gold.

Any shoutouts? Who else deserves credit in this story – who has played a meaningful role?
My mentors are my father, my brother, Uncle Reggie a brother from another named (Dre Paid). As far as supporters /cheerleaders. That would have to be my family & God! 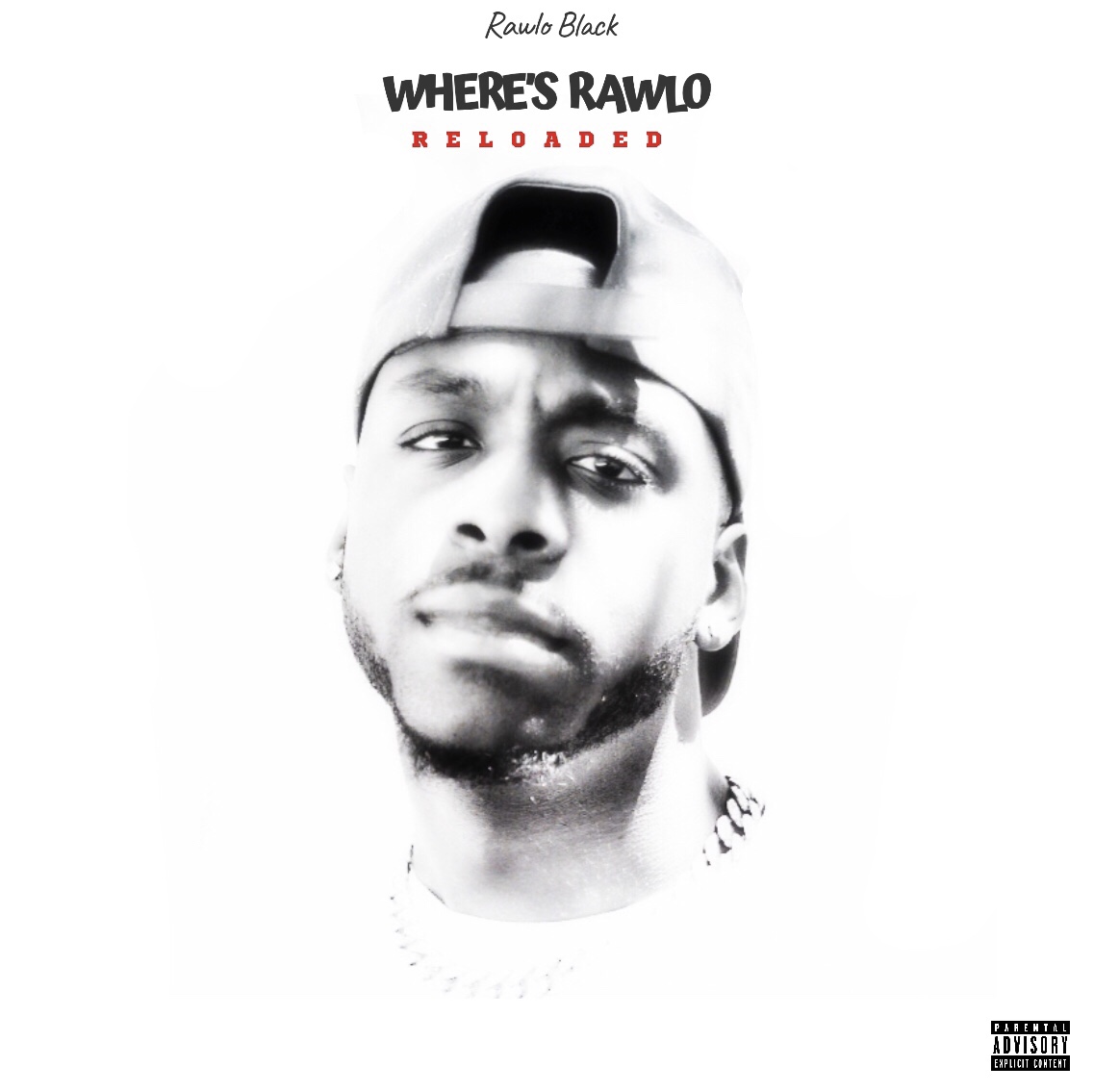 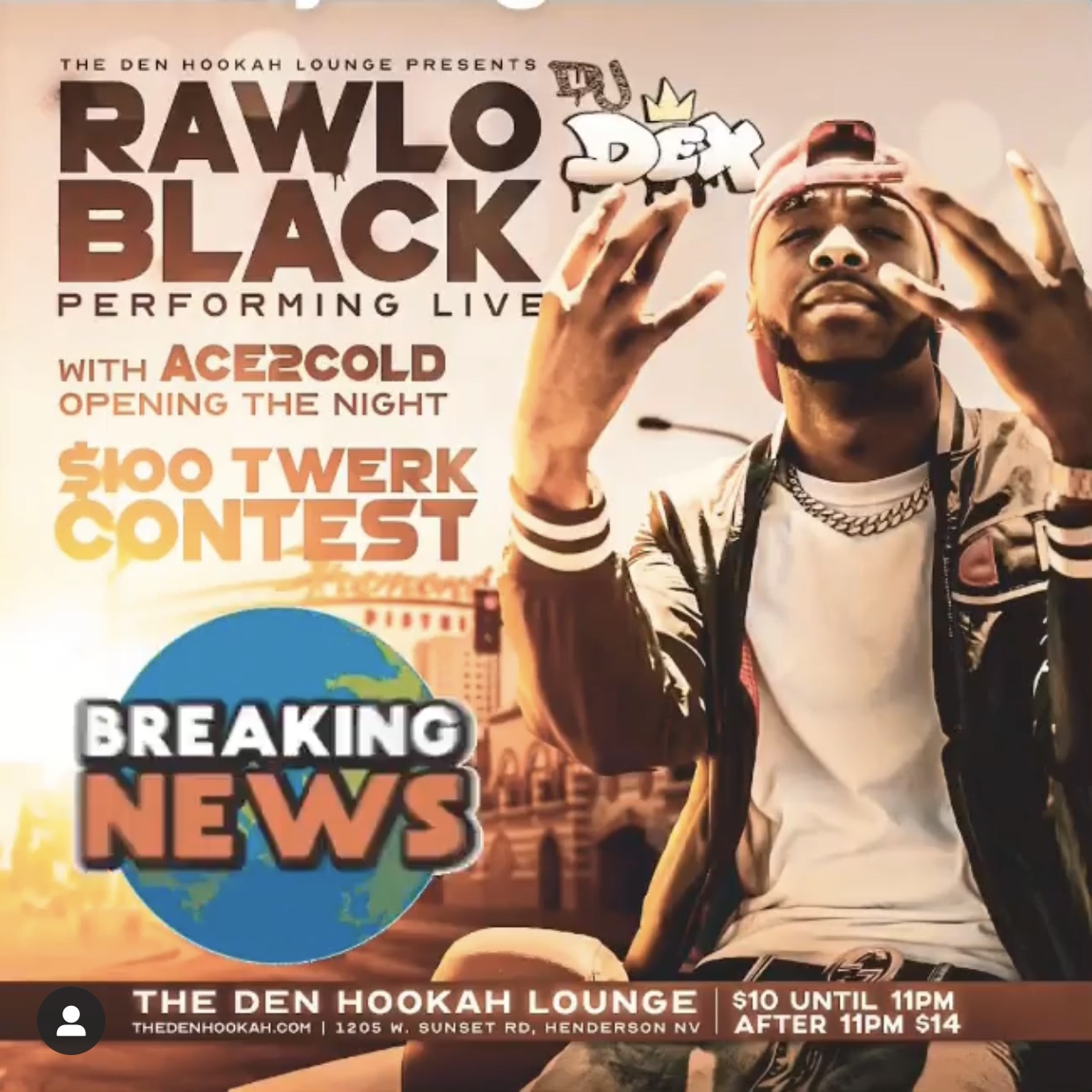 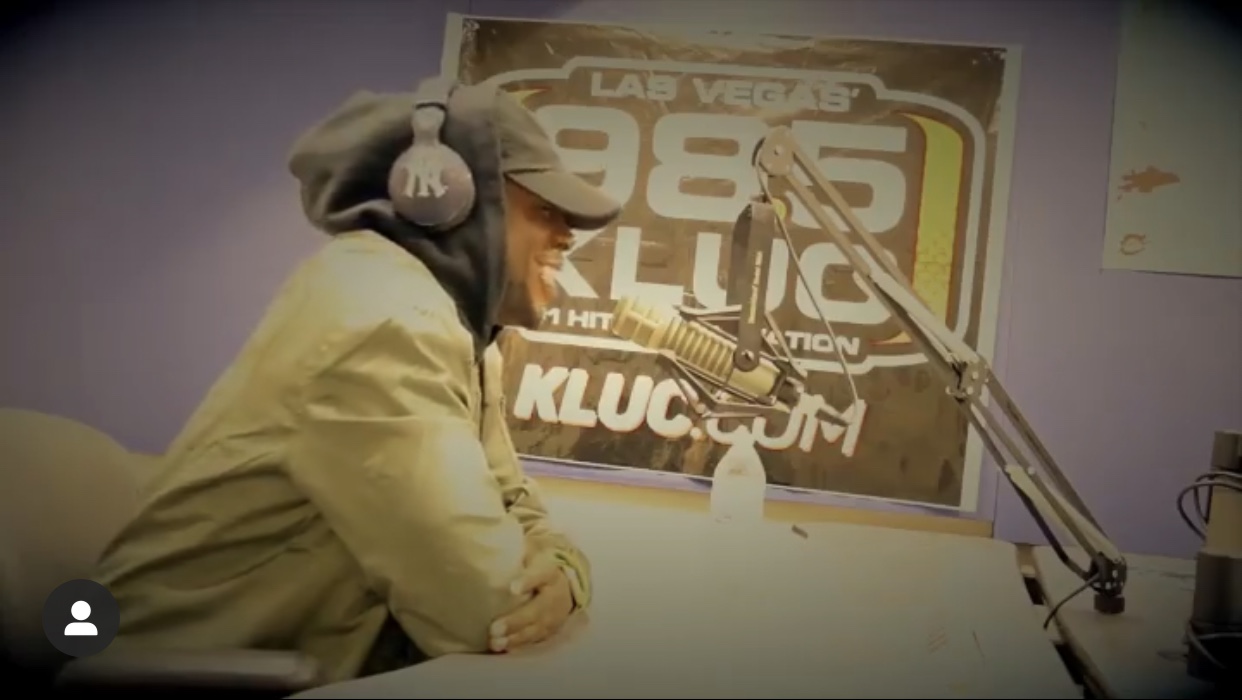 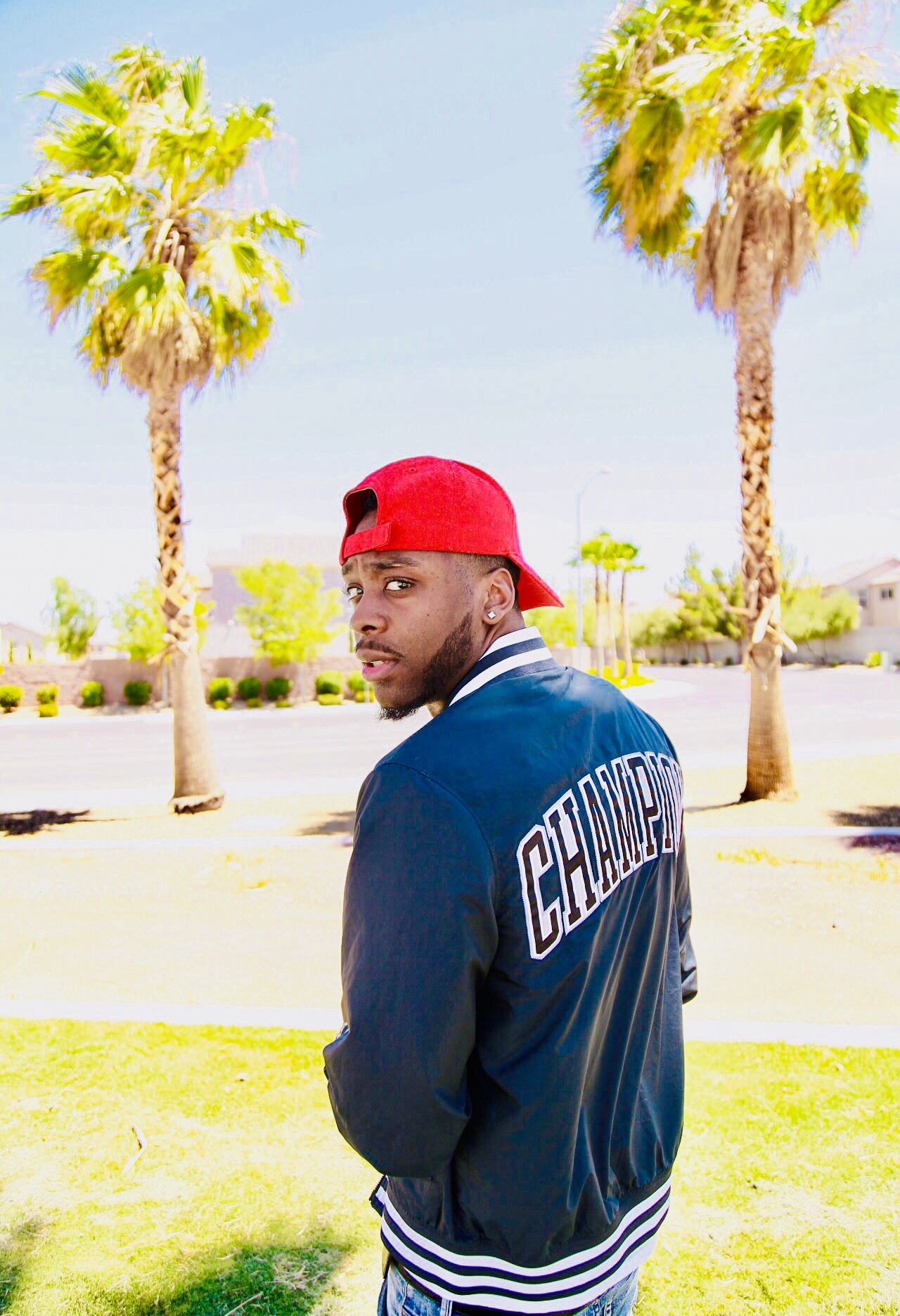 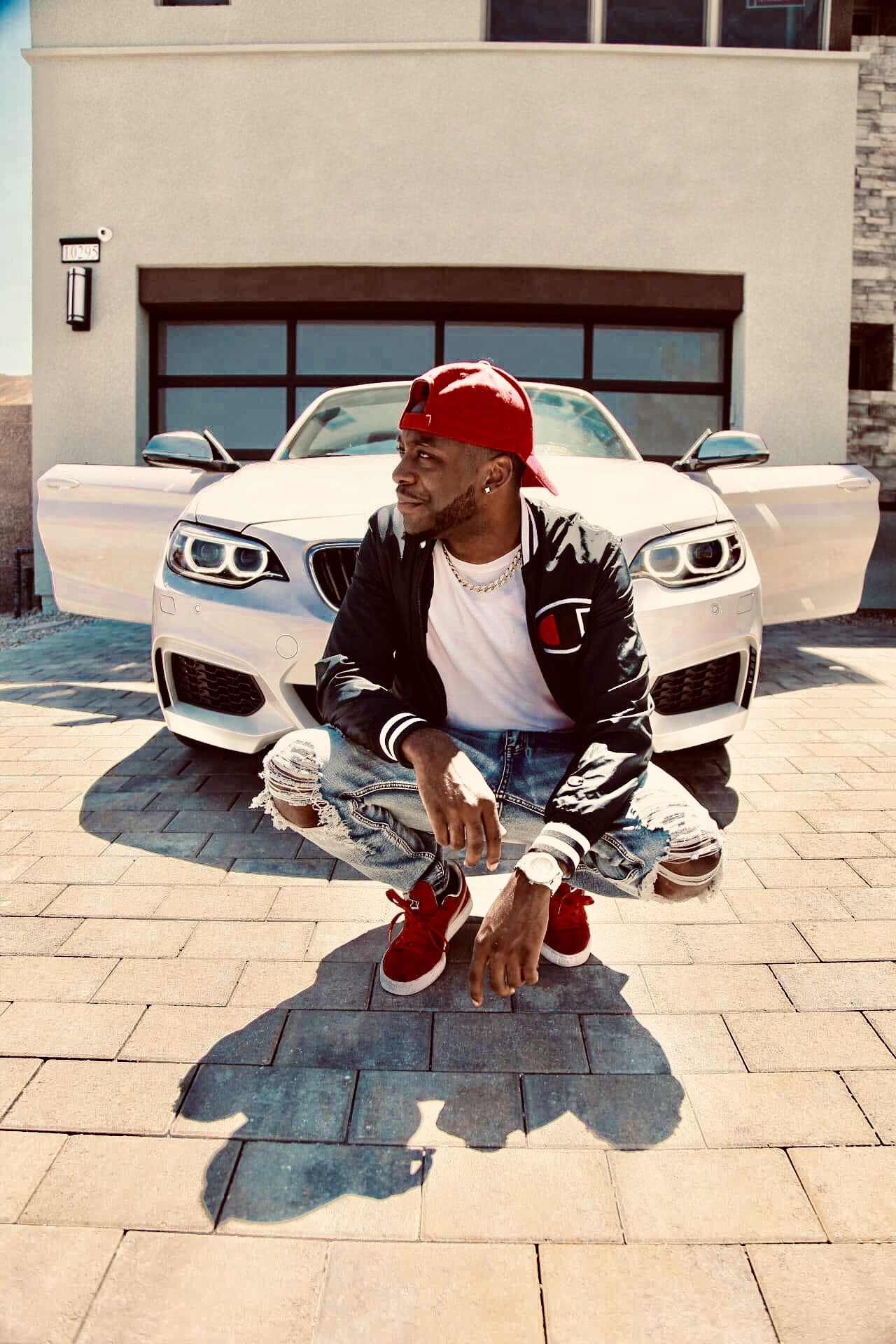 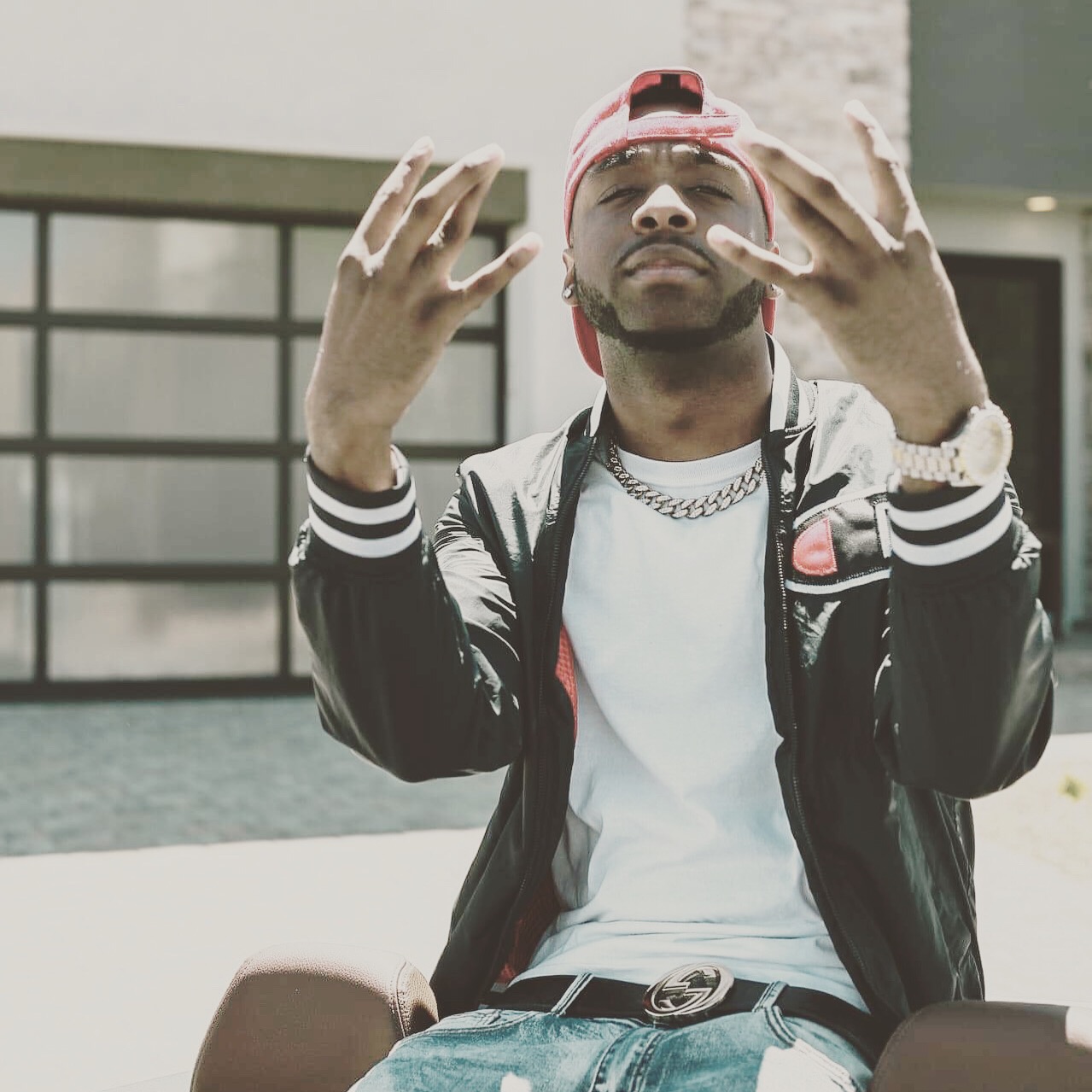 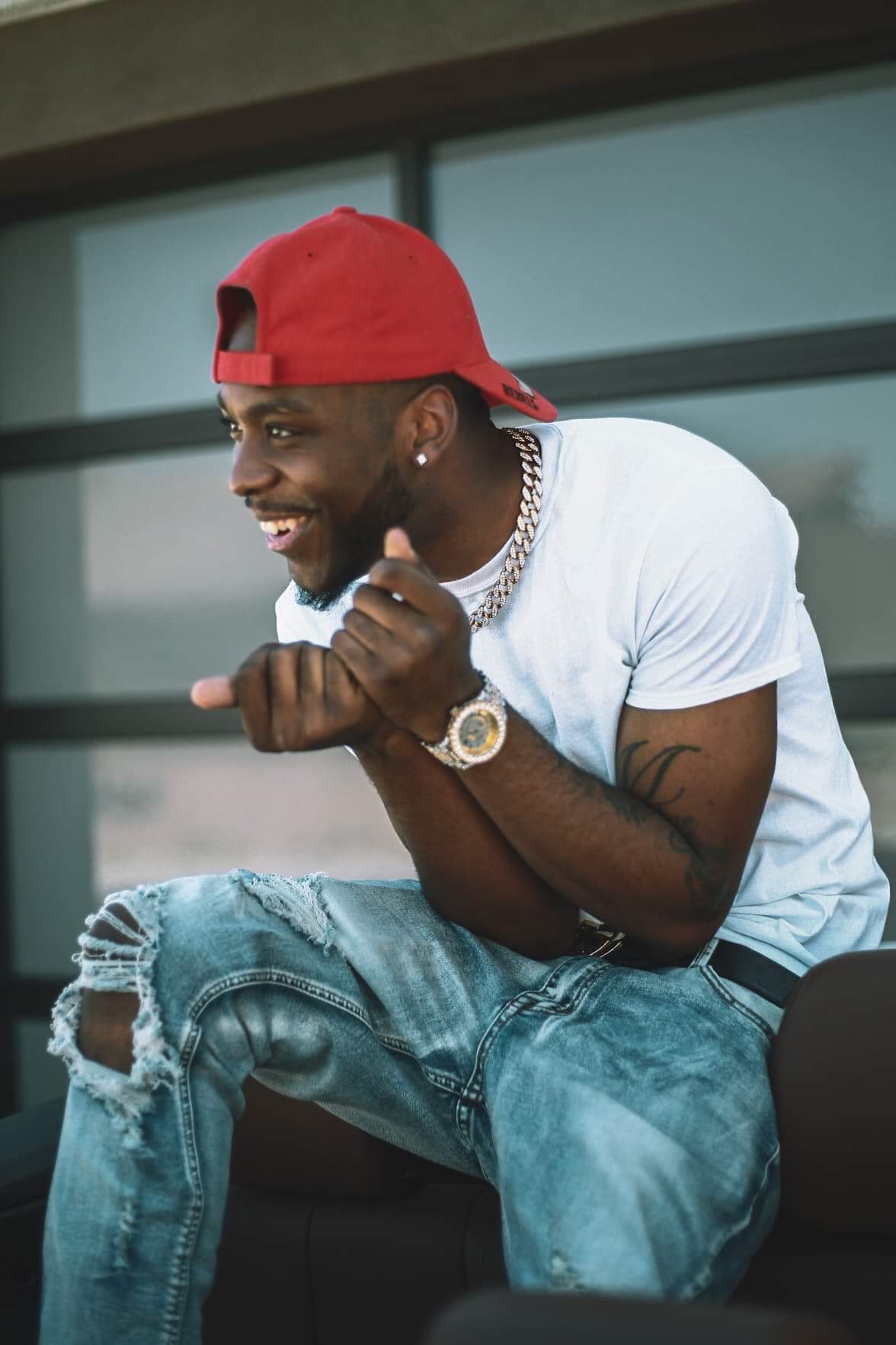 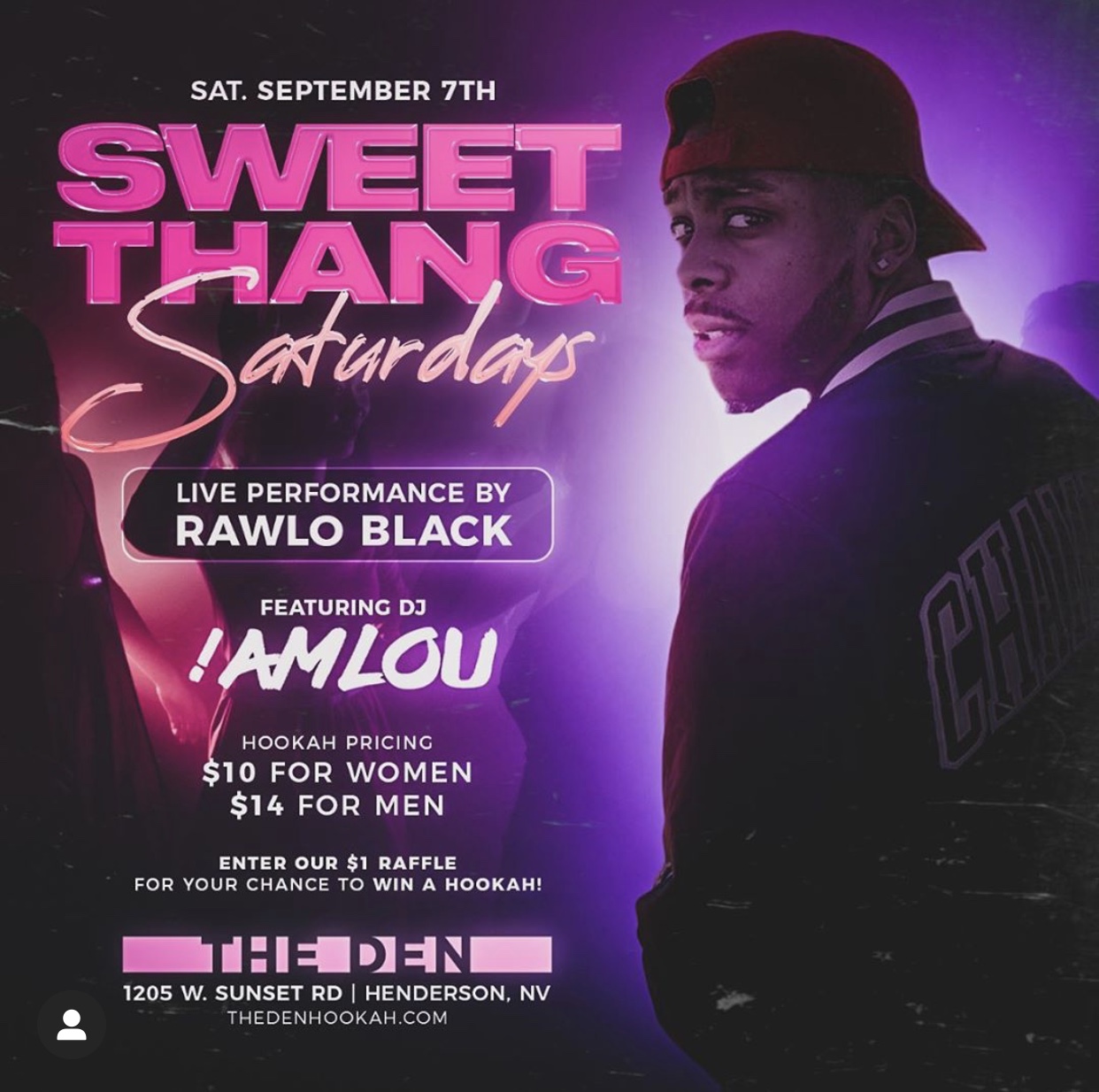 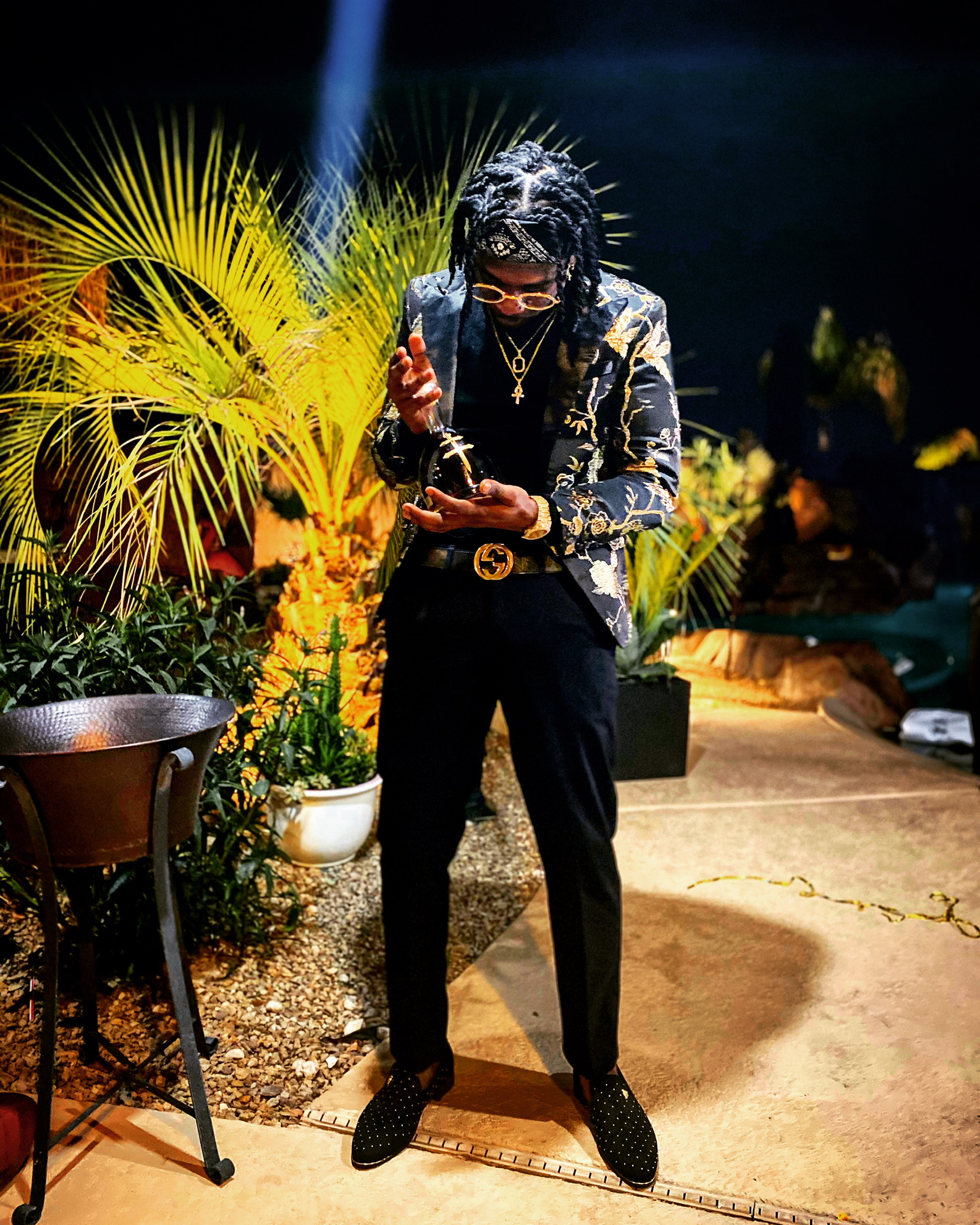 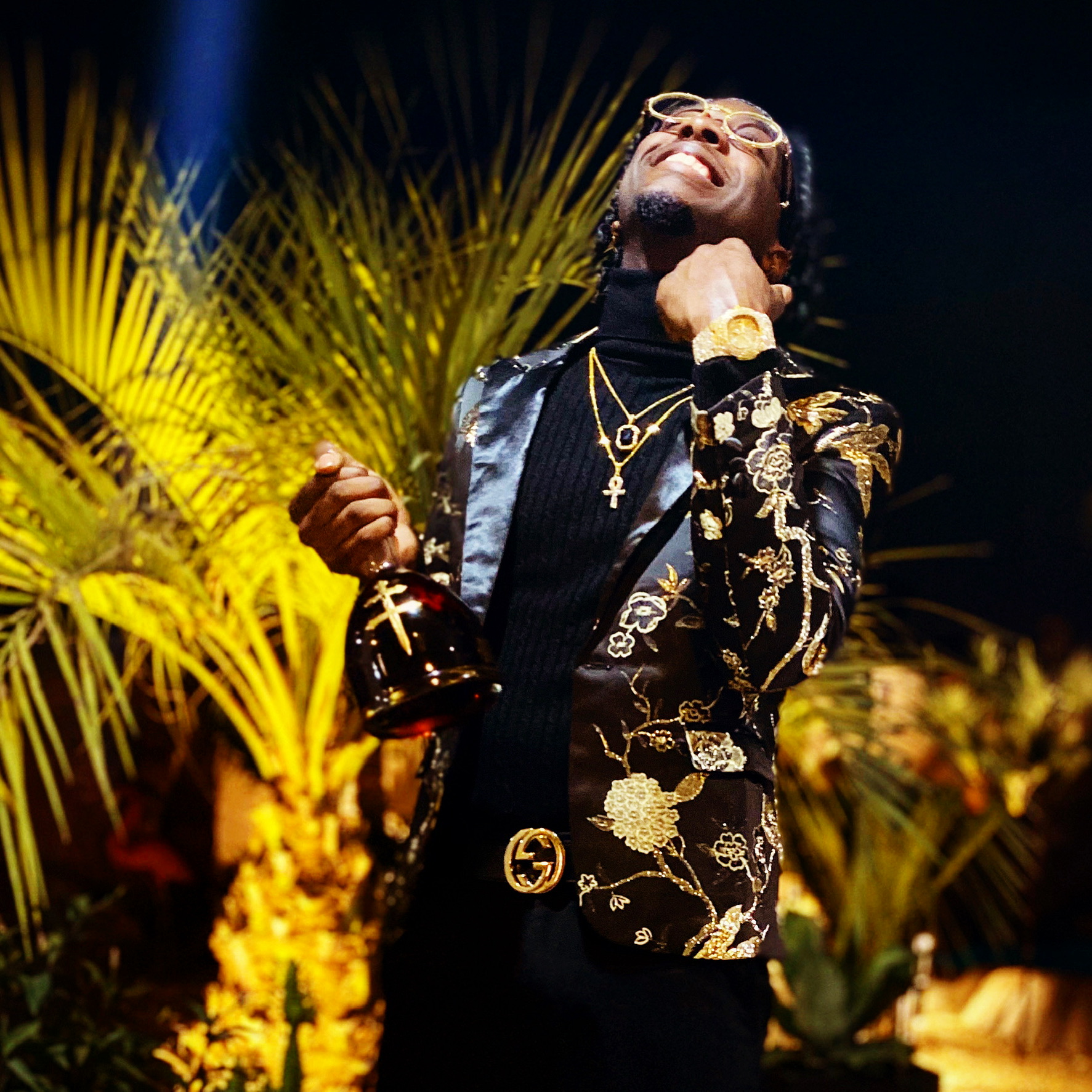 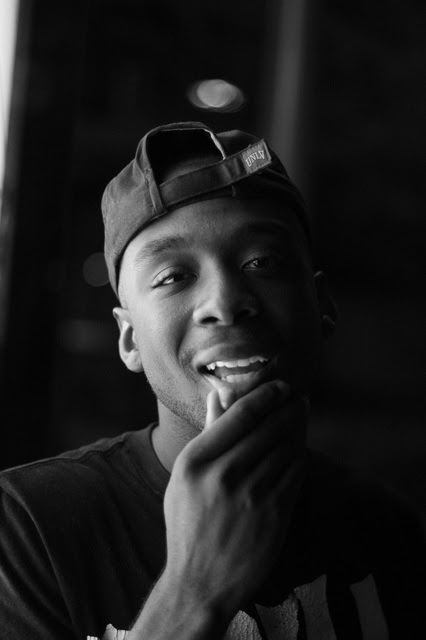 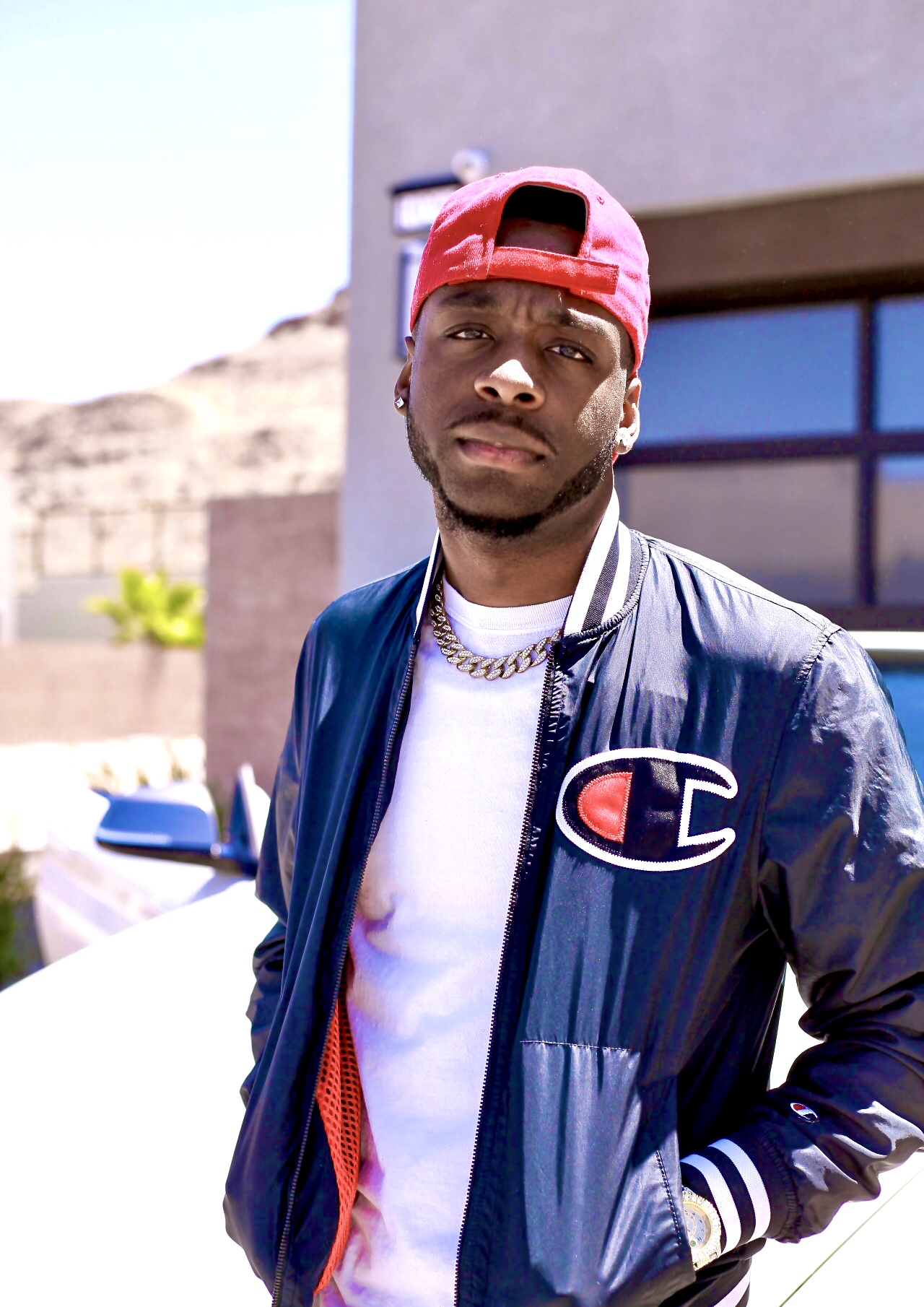 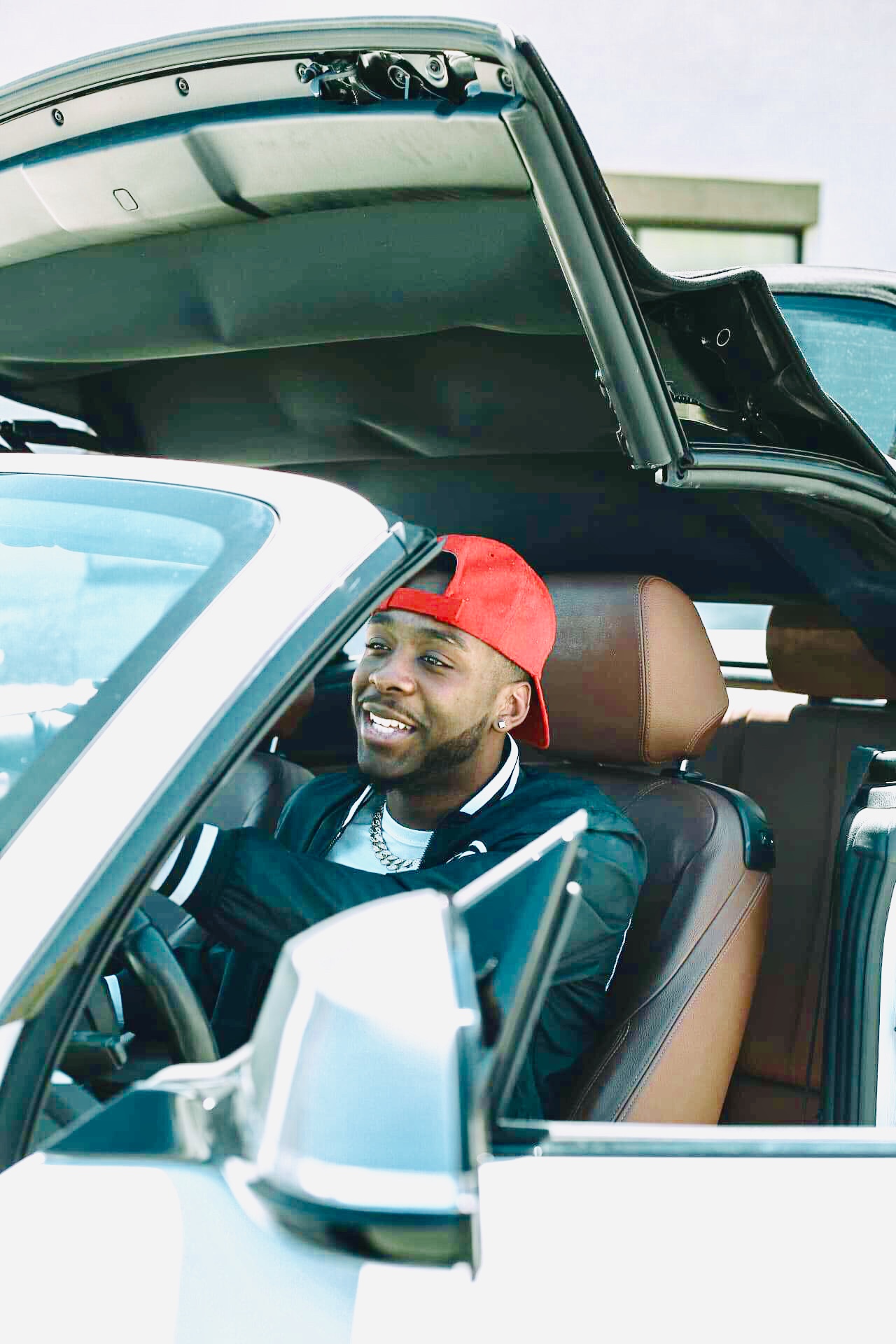