Meet Raul Calderon of The LA Wølf in Orange County 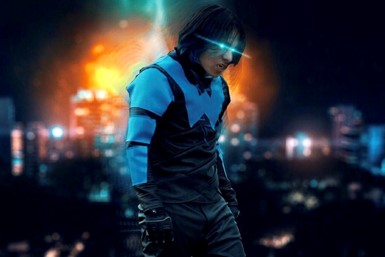 Today we’d like to introduce you to Raul Calderon.

Raul, let’s start with your story. We’d love to hear how you got started and how the journey has been so far.
I started making videos back when I was 11 to release my emotions. I used the videos to escape the world I was currently living in and made my own world to be in, to escape all the problems I was going through, family wise and mentally. As time went on, I created certain characters that portrayed different emotions of mine and as time kept going I slowly starting gaining a fan base that related to the problems I was going through. Getting serval messages, emails, and DMs from people all around the world, telling me that I was helping them through their depression and even some saying I helped prevent them from committing suicide… I knew I was born for this. After hearing these messages, I knew I was created for a reason and filming became my life.

Throughout time my films and name have grown bigger and bigger on Social Media over the past eight years, which led me to want to push my limits and give the people more. This is when I started focusing on branding my name “THE LA WØLF” and it led me to start thinking about what I really wanted THE LA WØLF and its fanbase to represent, I wanted him to be a relatable, modern Super-Hero that people could look up too and to know that even though all the bad we might go through in life.. at the end, finding our true selves is the biggest gift we could ever gain. So with that I started incorporating my boxing background and recently learned tricking abilities into my films to expand and show the fans there’s more to me than just storytelling. This all led to my biggest project, my first movie “The Last Stand” which made me realize that I’m capable of so much more and I’m so excited to show the world what I have in store for this next year and the many more to come.

Has it been a smooth road?
Just like any path, I feel like there’s never a “smooth” road but there were some difficulties in the beginning with growing my name out because LA doesn’t really consist of “supernatural” fans and that’s what I’m mostly based off of. At first, it was a little discouraging because I was putting my heart and soul into all of my work and the social media audience wasn’t looking for a kid who did videos on werewolves and vampires, especially at the time I began doing them. But as I kept going and just pushed harder, I realized it was more important to put out videos that I was passionate about and not trying to conform to the trends of the internet and the right people began to find me. Just this past year I was able to reach goals that I never imagined possible, and that’s all thanks to the fans that have been supporting me.

So, as you know, we’re impressed with The LA Wølf – tell our readers more, for example what you’re most proud of and what sets you apart from others.
Right now it’s just me and a small team of just my closest friends and a camera. My goals are to become an action star in movies and television and to also create a production company of my own. I specialize in directing, acting, editing, and fight choreography. What makes us different from other creators is that even with the little resources we have, we stretch to make our content as close to real life movies and television as possible with the cinematic film style, advanced editing skills, as well as using the most passionate people as our talent. We take it a step further than the average creator, we want to give the people a cinematic experience and not just any youtube video or Instagram skit. I’m proud of the small team we’ve created and the work we’re able to put out with just us and a camera.

Let’s touch on your thoughts about our city – what do you like the most and least?
I like the relaxed atmosphere that Orange County gives, as well as the locations it serves to shoot my films. The only “bad” part of being a creator in OC is that as a Hispanic it’s slightly harder to get people to vouch for you and your work, at least for me, but that just pushes me to go even harder to prove I am worthy of their recognition. Overall, I love Orange County and the feeling it gives me every time I drive back into town. 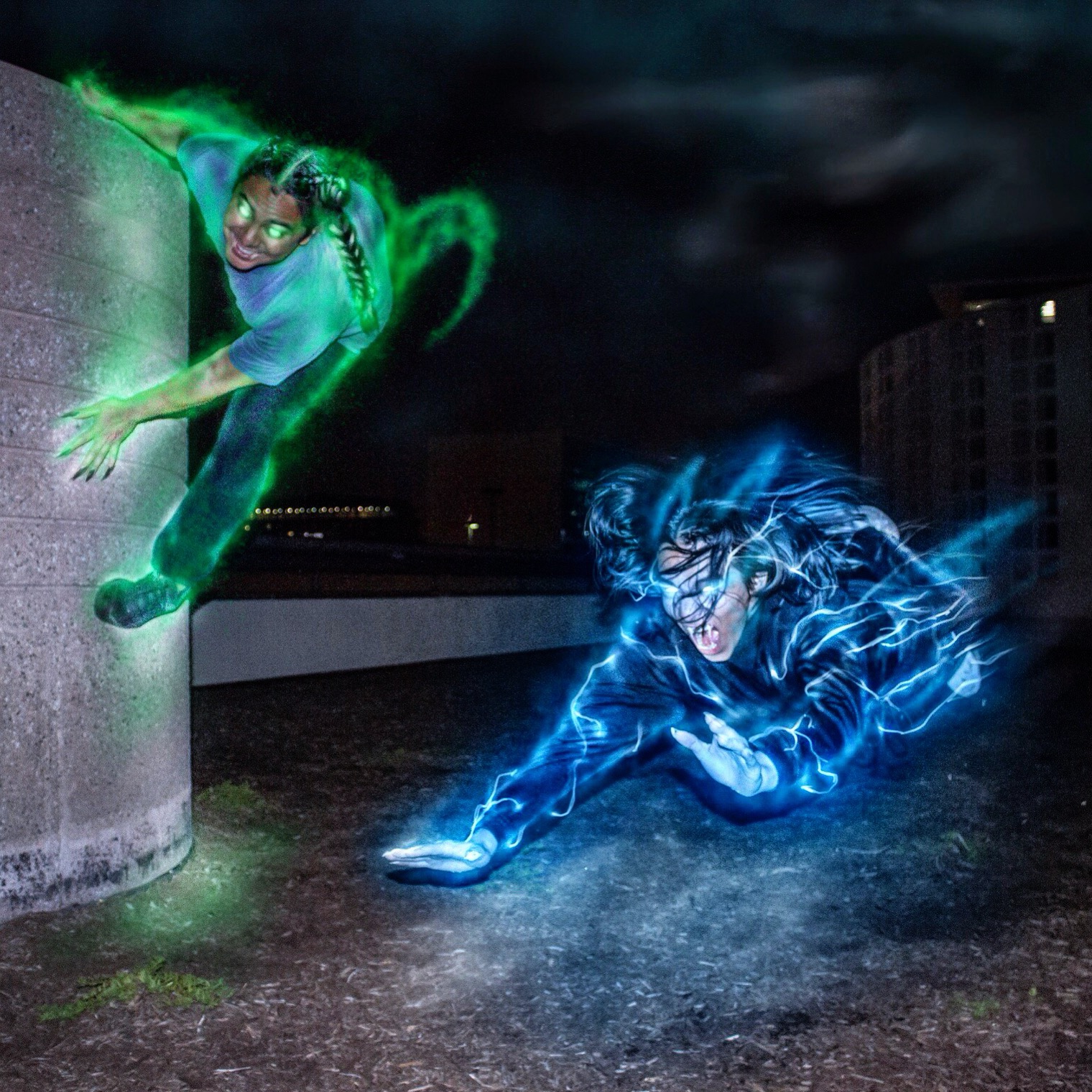 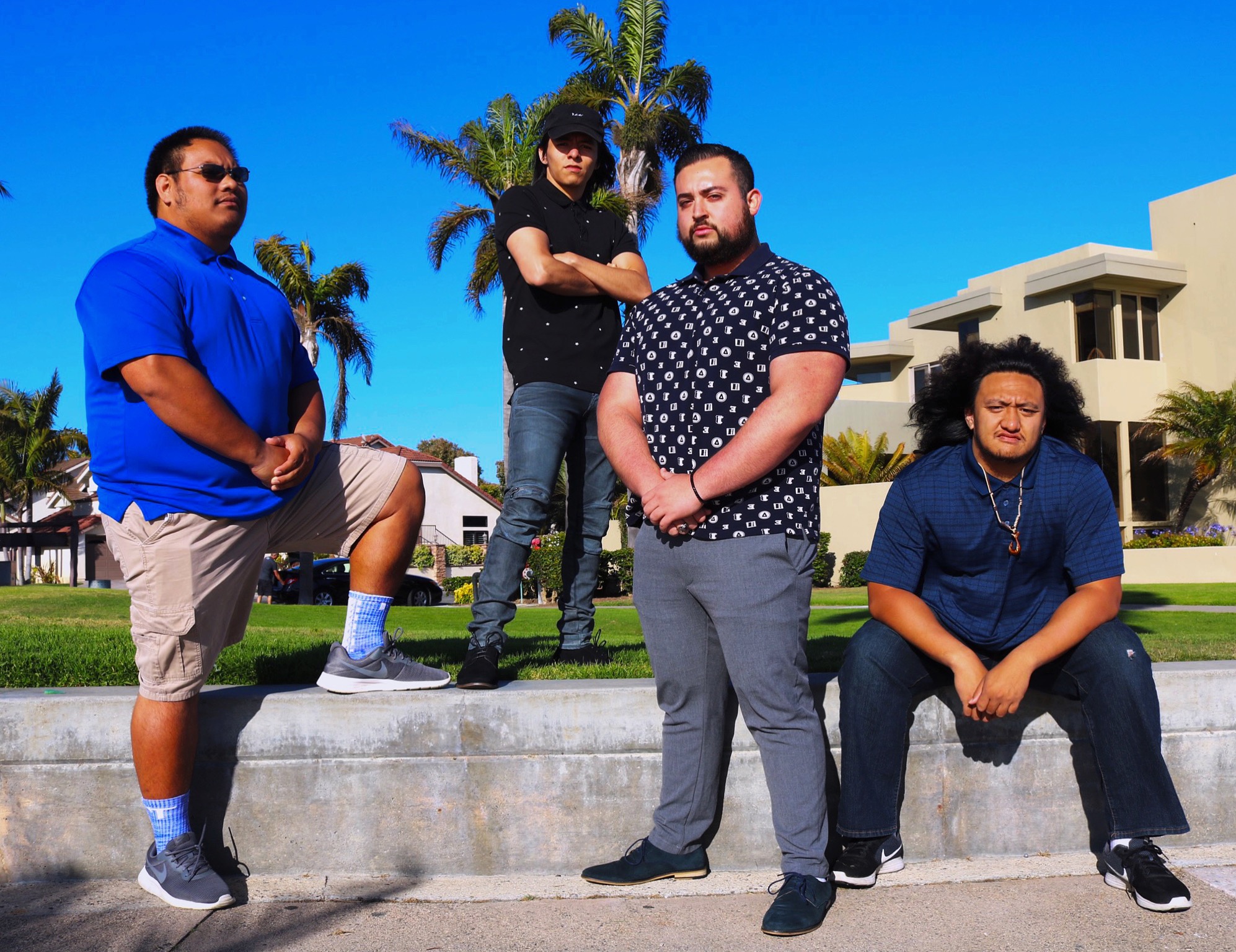 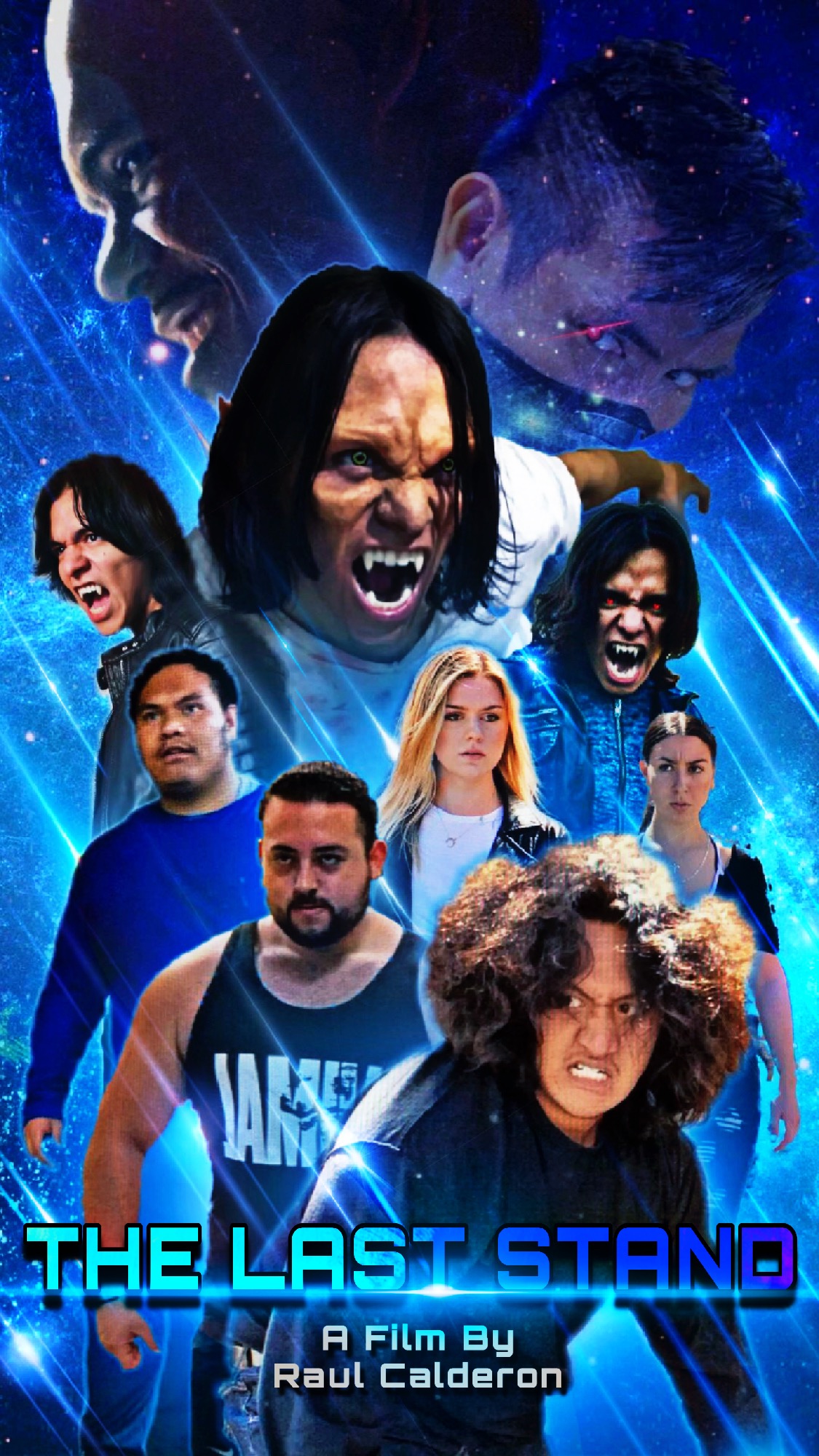 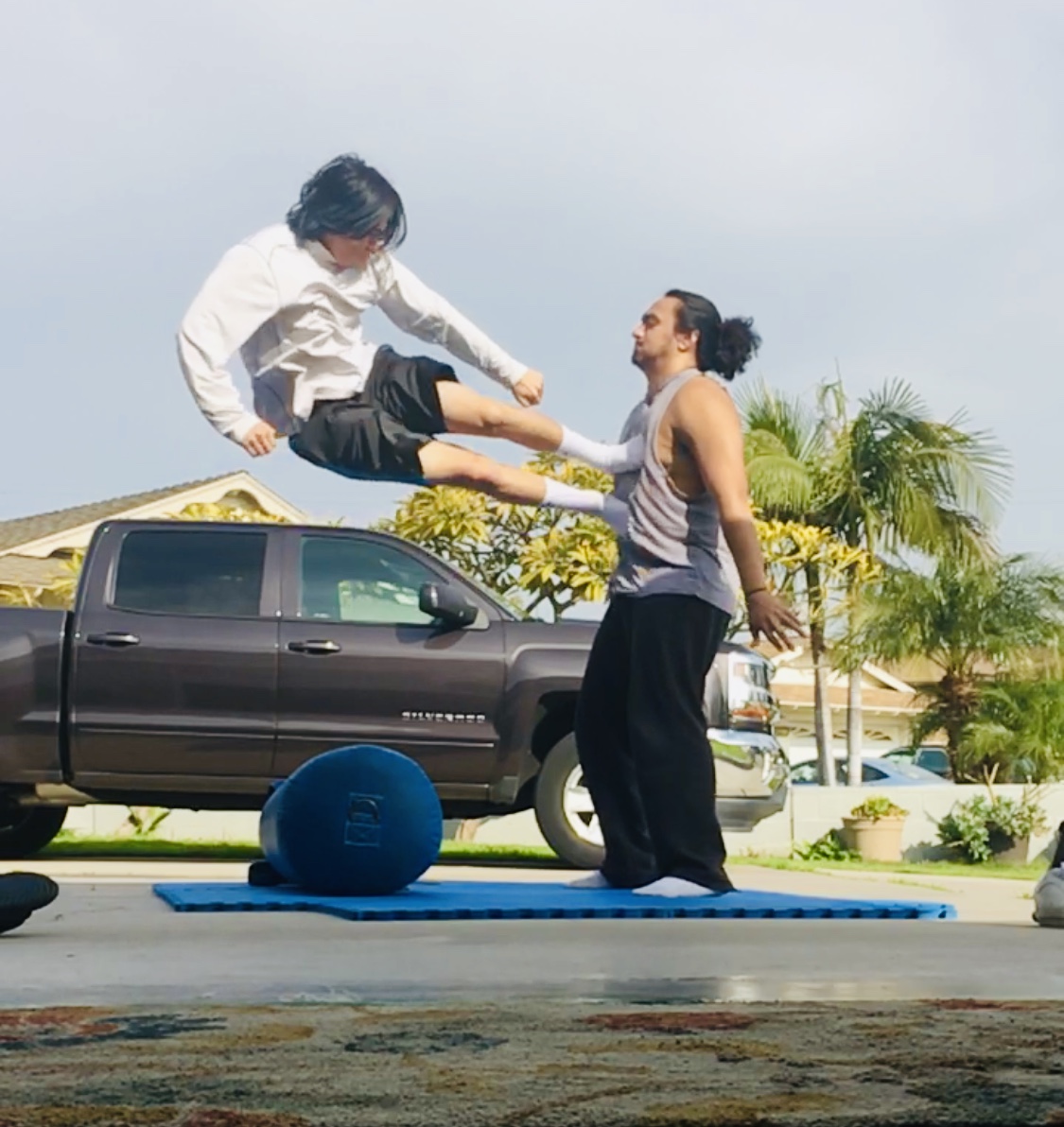 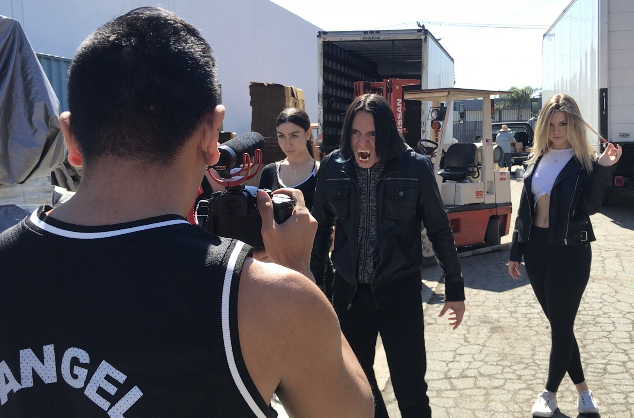 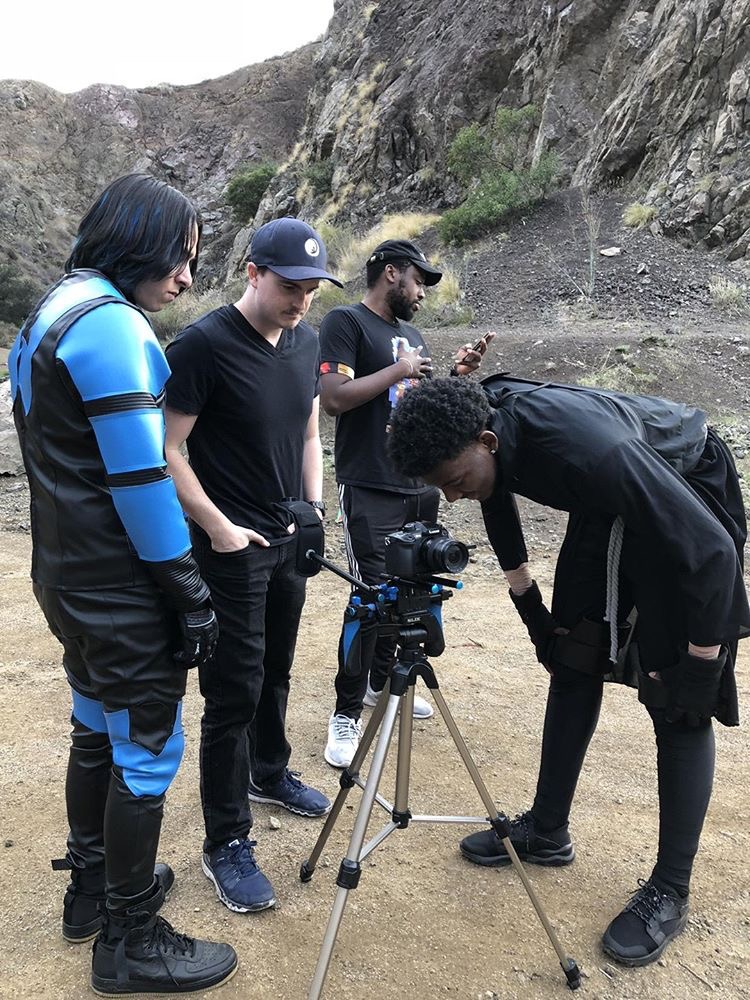 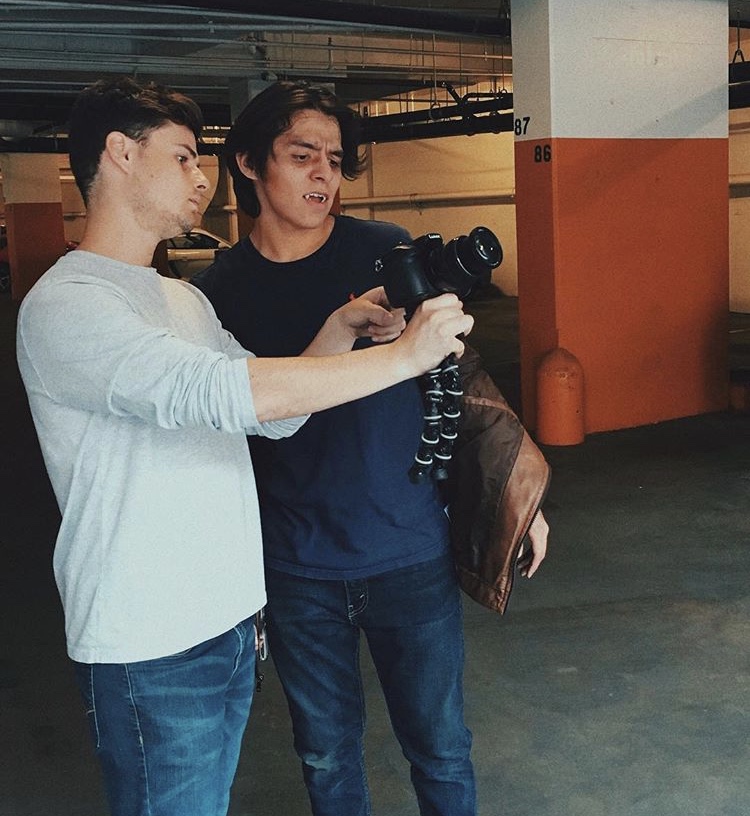 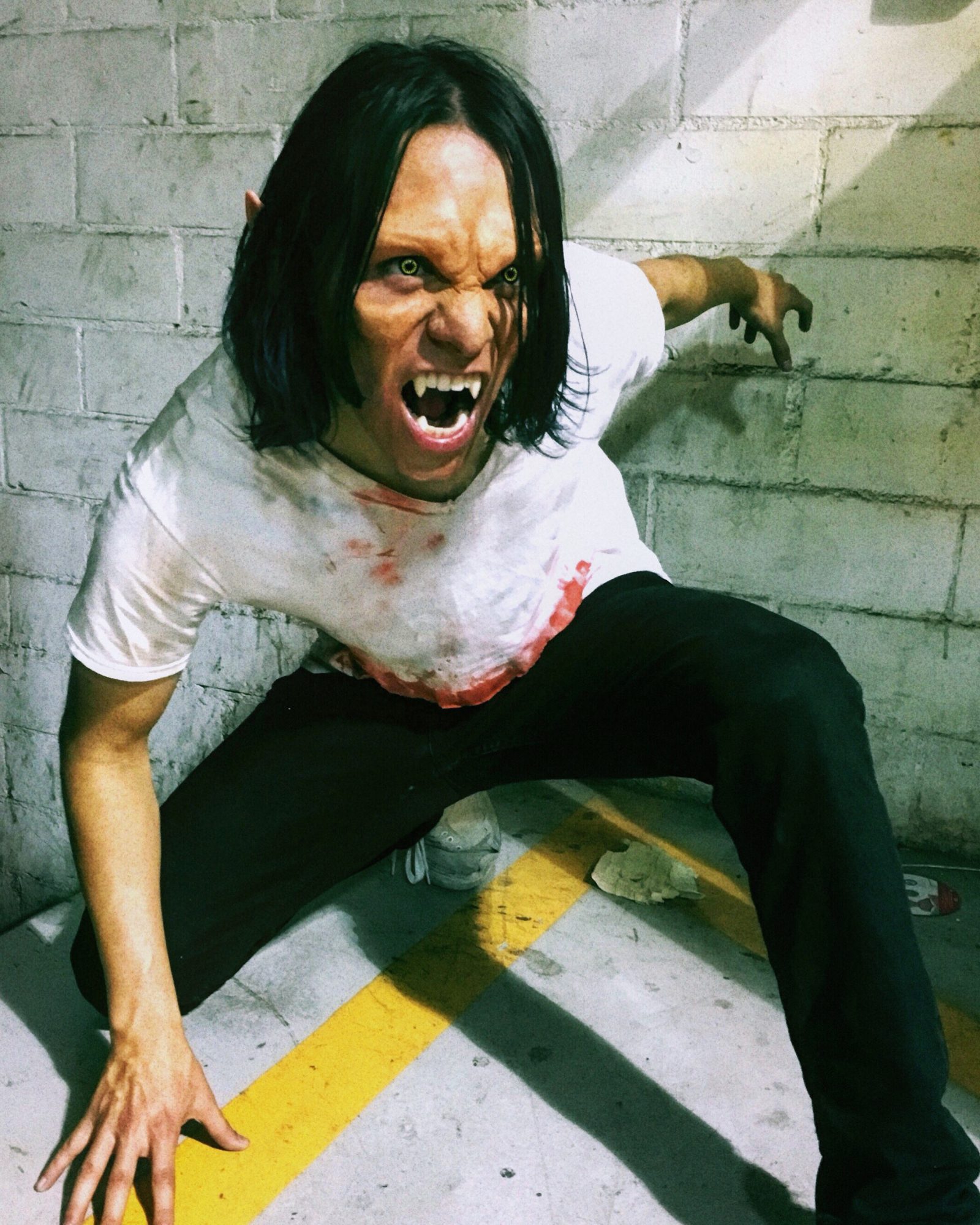