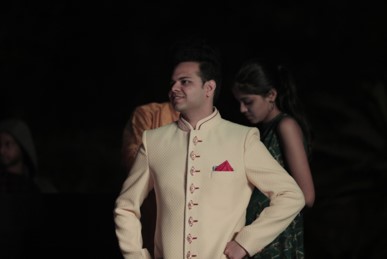 Today we’d like to introduce you to Rathin Rao.

Thanks for sharing your story with us Rathin. So, let’s start at the beginning and we can move on from there.
I grew up in Pune, India. I have a Bachelor’s degree in Mechanical Engineering and consider myself to be a creative person. I never did find my calling in engineering and I was a directionless human wandering the streets of Pune. During my final days in engineering, I stumbled upon the website for the New York Film Academy (NYFA) and I was mesmerized. As a child, who doesn’t want to be in the film industry? I always dreamt I could be a filmmaker, but, never did I ever imagine I would be serious enough to consider this as my career. After giving it serious thought and a touching personal incident (which I will share only to people that are close to me), I decided to be a filmmaker. I have a very supporting family and believe me, I wouldn’t be here if not for them.

Now to get into NYFA, you need to submit a creative portfolio, either a short film or a writing sample, financial records, etc. Financially I’m set, but a short film, a writing sample? What do I do? I literally have zero experience, no clue what framing shots were, no idea how to edit, however, I was determined to get into this school. So, I did everything in my power, I submitted two short films; edited these on Windows Movie maker, not to put this software down, but I had no sense of the rules of editing., two writing samples; a short screenplay written on word with absolutely no format, and a very passionate statement of intent. I guess they liked me and I got in. The excitement was through the roof. As soon as I attend my first class at NYFA, I learned that I knew absolutely nothing. Let me say that I was not disheartened rather I was motivated to be like a sponge just absorb all I could, squeeze out the useless and absorb again. Just learning everyday, a process I still follow to this day and will continue to do so. There are many roles in filmmaking, I was inclined towards writing, cinematography, directing, and boom operating.

From this experience I gained at school, I made two important short films in my career; Predators (a crime drama) and my thesis film Butter Cup (a comedy). I am very proud of these films, even though when I look back I know what I would have done differently after learning new and interesting things in the filmmaking world. I also never saw myself as a writer, always thought I was bad at it, turns out, I CAN write, I just didn’t know HOW to write. As soon as I learned the proper format, I put them down in Final Draft; the ideas were there, I just didn’t know how to expand on that. Now, I do. Now that I have graduated, I market myself as a writer/director/producer (my LinkedIn says that) and will continue to make films. I have written a feature screenplay based on my short film Predators titled “To Kill A Prey…” which is ready to be produced. Currently, I’m gearing up to make spec commercials based on the characters from my thesis film Butter Cup.

Great, so let’s dig a little deeper into the story – has it been an easy path overall and if not, what were the challenges you’ve had to overcome?
Surprisingly, It has been a smooth road, like I said I wouldn’t be here without a supportive family. I know I have challenges ahead of me as right now, I need to get a work visa if I want to continue working in the USA, so any obstacle that comes my way, I’ll face it. I see them as stepping stones and I’ll hop-skip-jump my way past it to where I need to be. So let’s see what’s in store for me.

Alright – so let’s talk business. Tell us about HSR5 Films – what should we know?
I’m a writer/director/producer and I would like to expand my company HSR5 films. My company is still in its baby phase, so to be known as the company that produces films of all genres with an emphasis on writing and visual storytelling would be nice. Currently, I’m focusing on myself and me being eligible to be here in the United States.

Is there a characteristic or quality that you feel is essential to success?
I consider myself to be honest and selfless (too many selfish people in this world with hidden agendas), I don’t want to be one. Oh and continue to observe and learn. If someone needs my help, I just do it. I have a tendency to rearrange my own schedule and prioritize others. I just want my work to do the talking and that is most important to me. Sometimes, I do get taken for granted, but that won’t stop me from being who I am. I think this is what’s important to me. 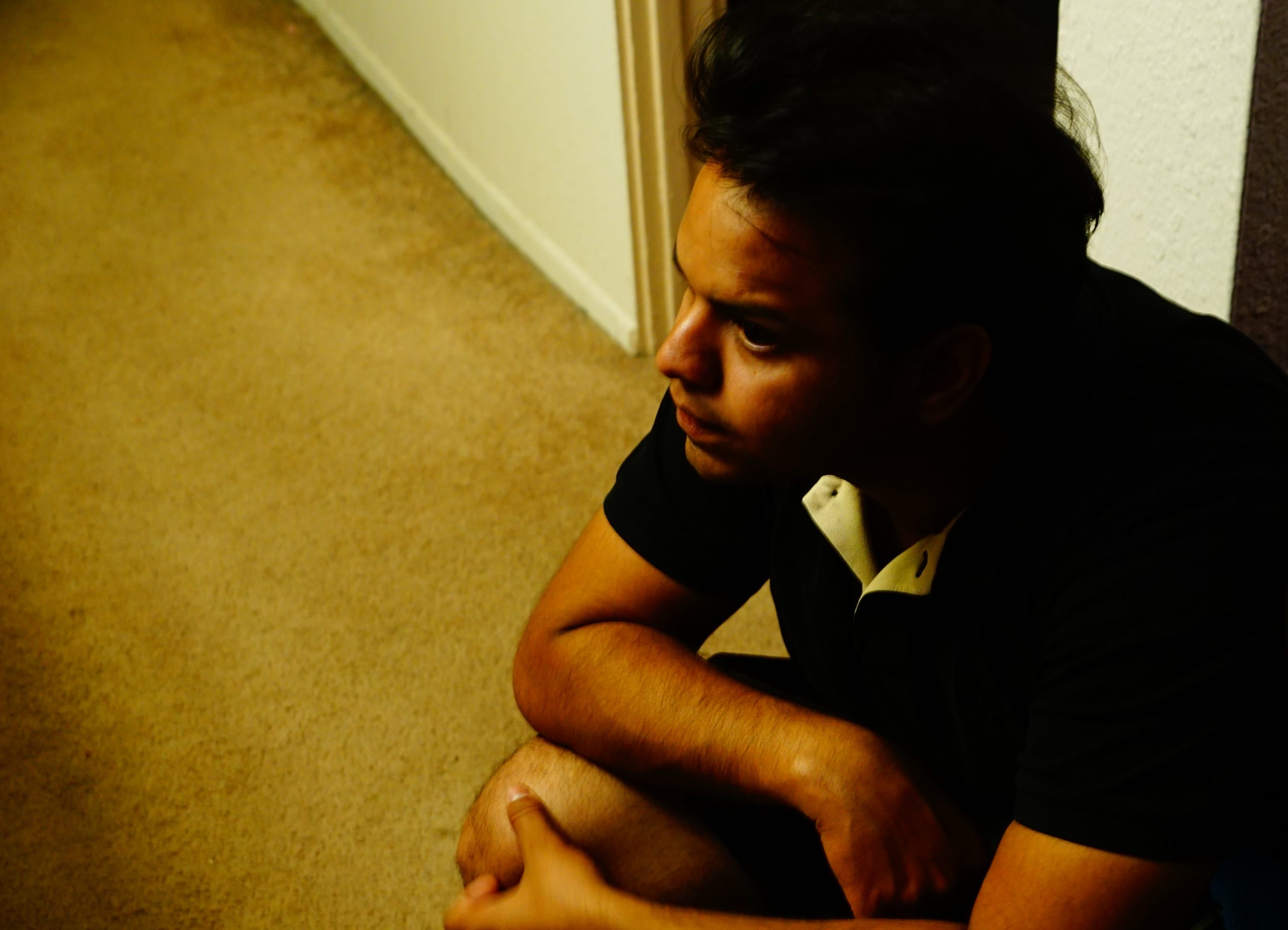 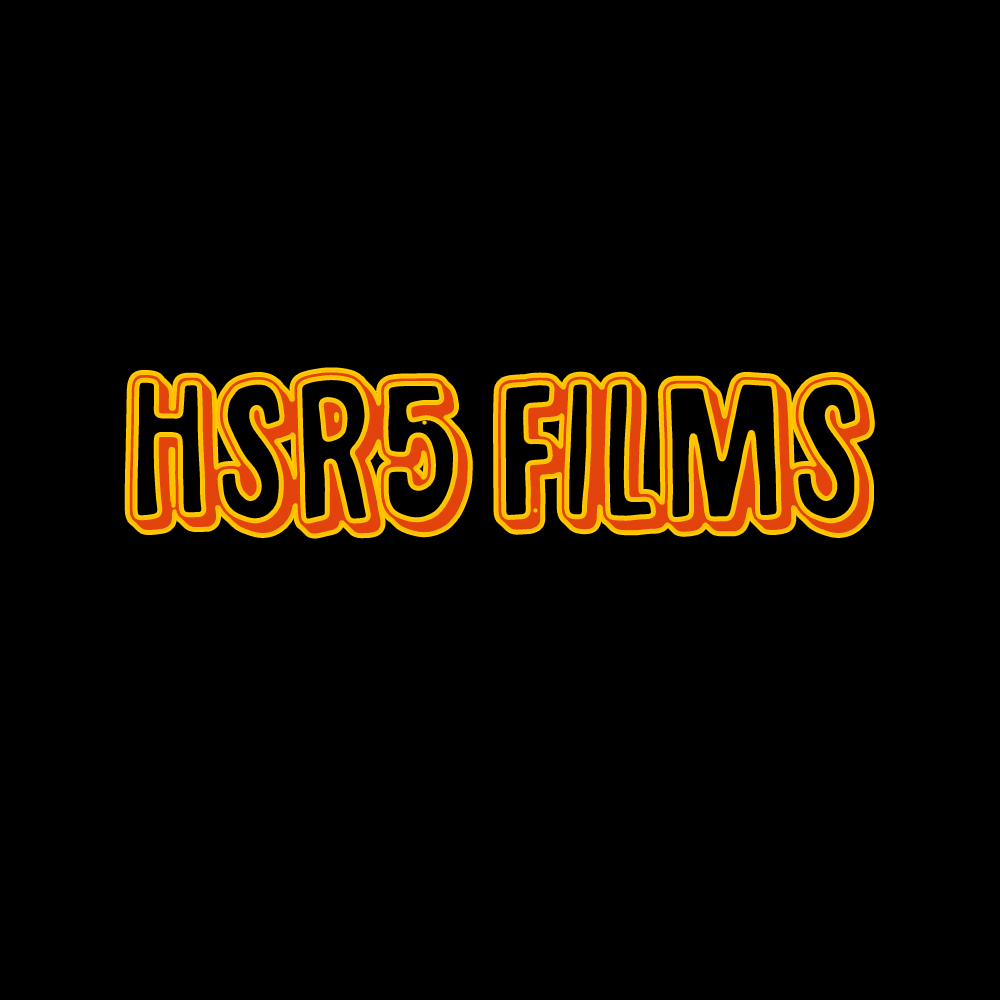 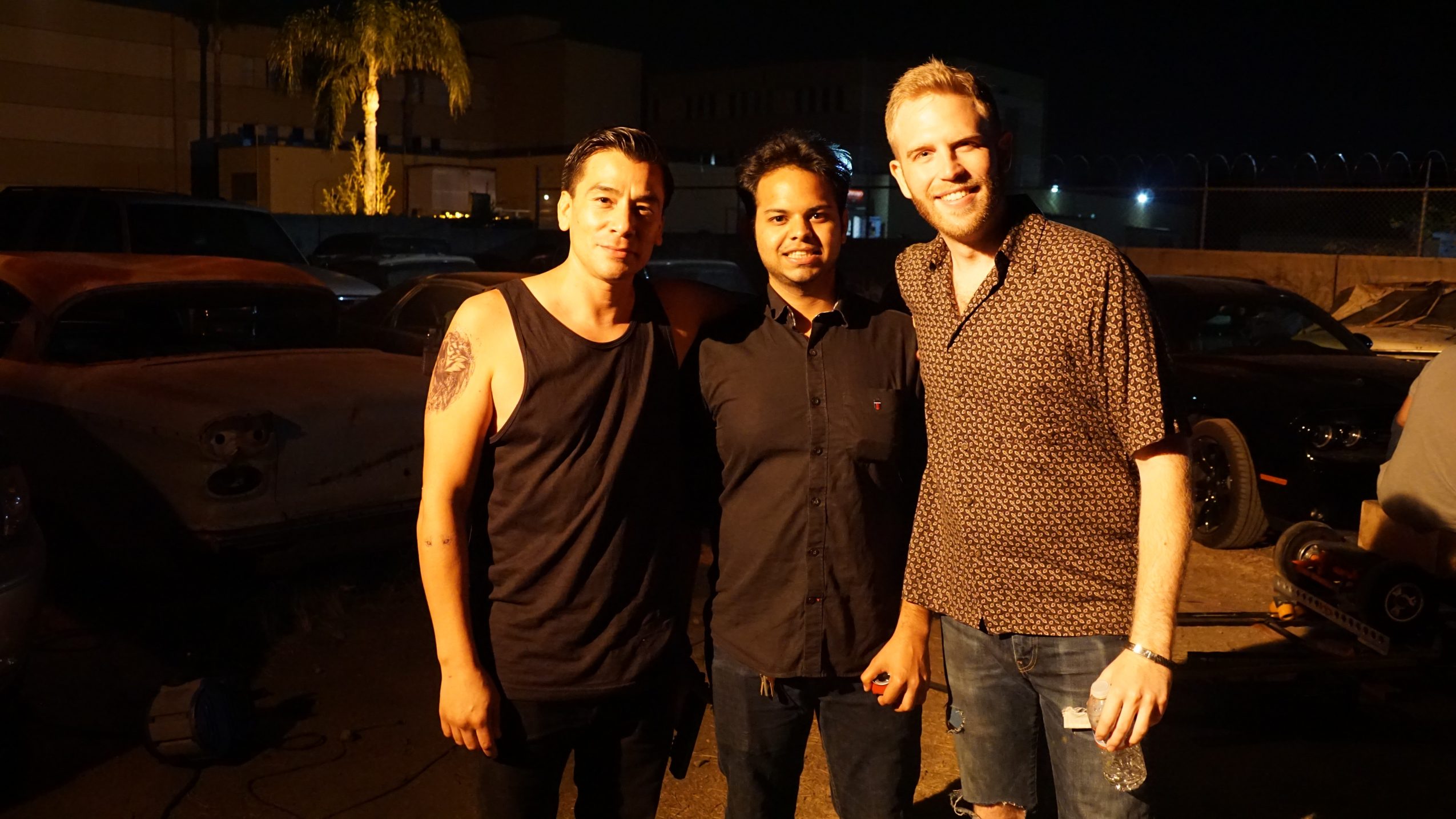 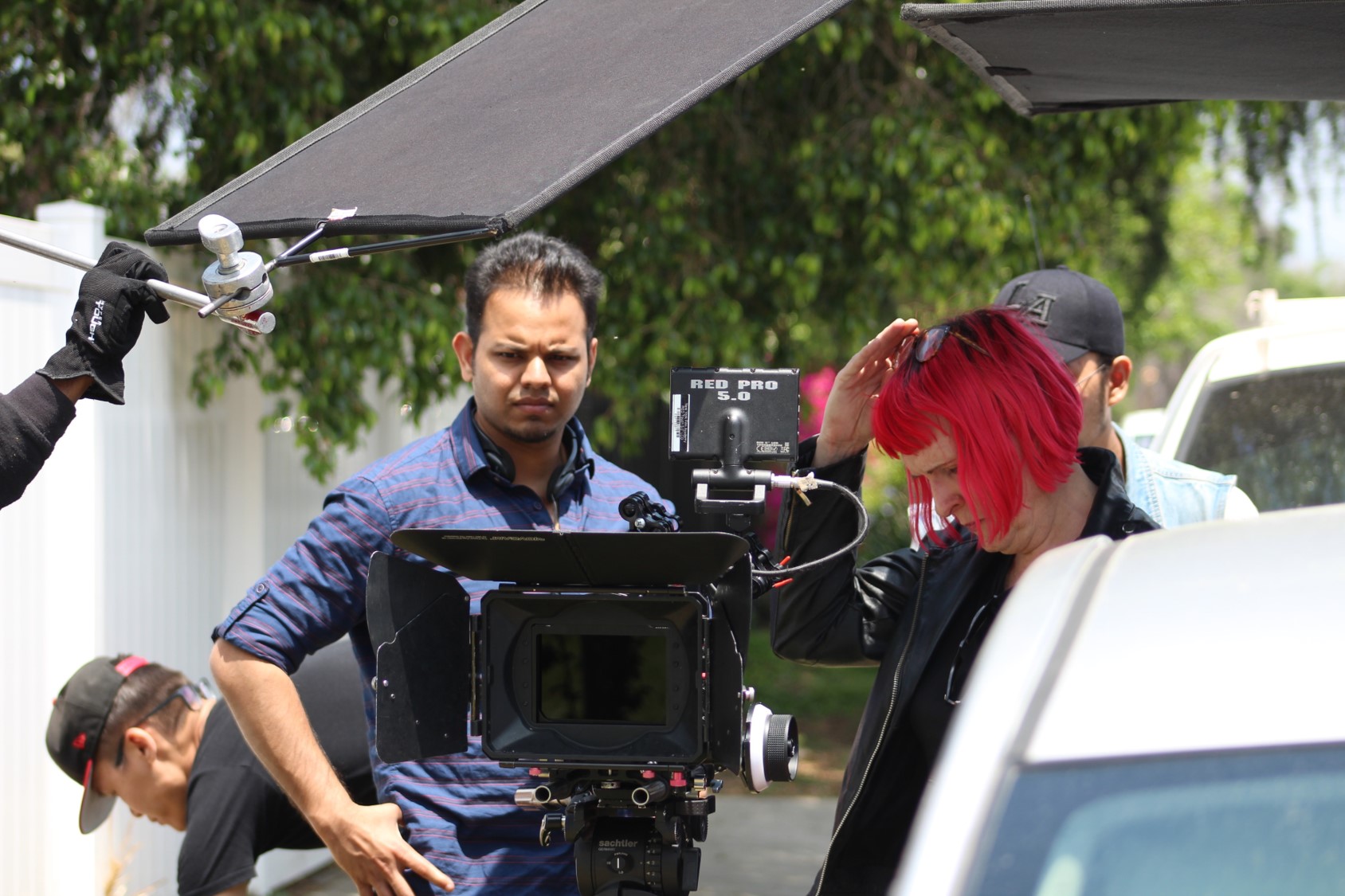 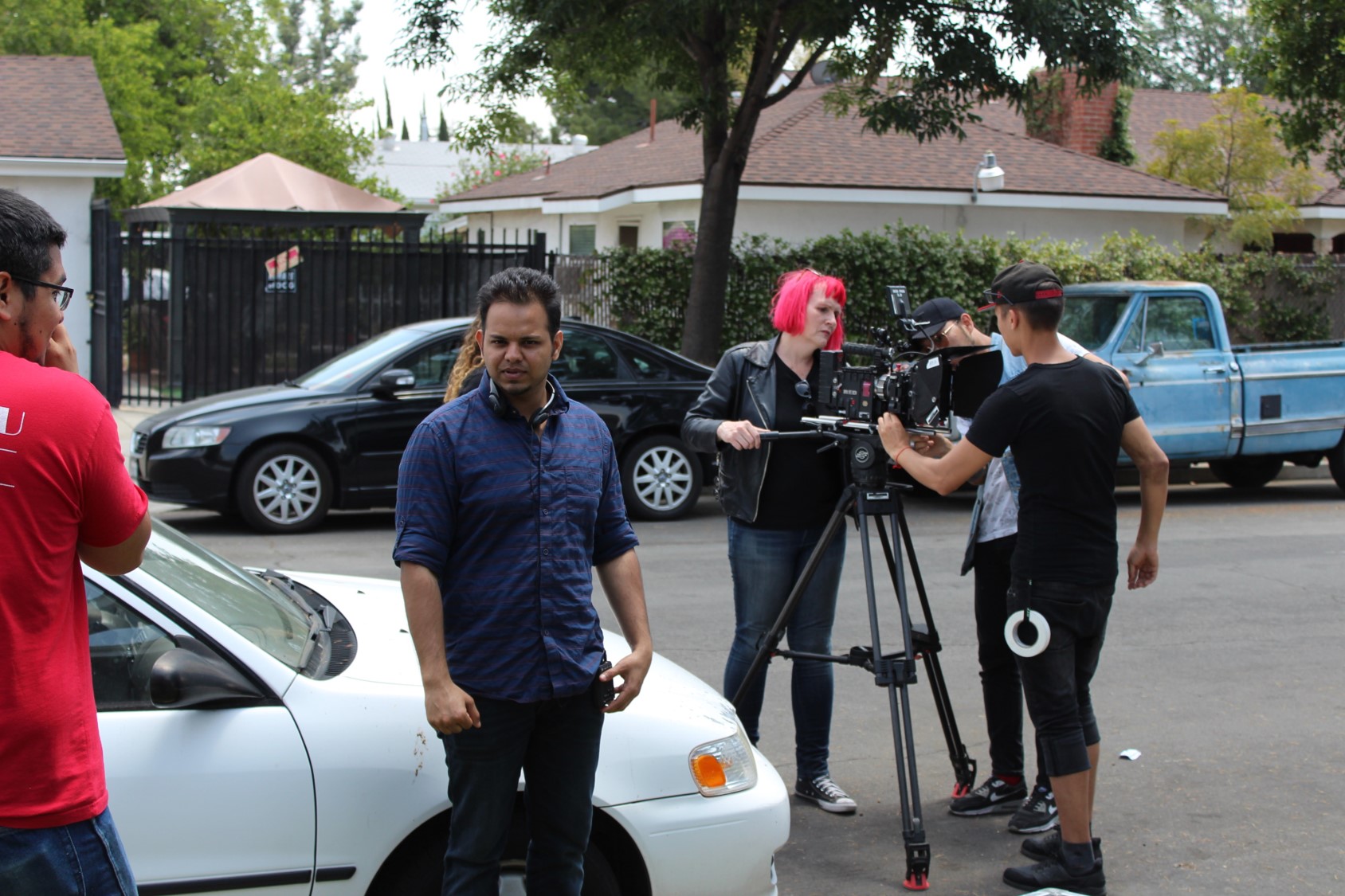 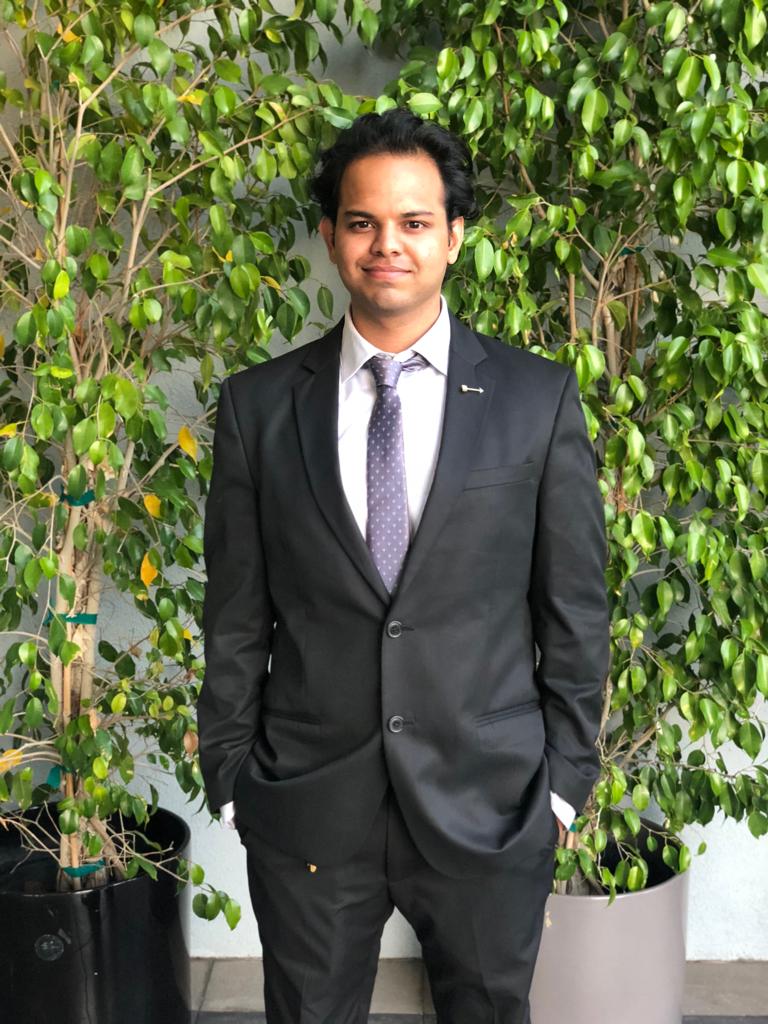 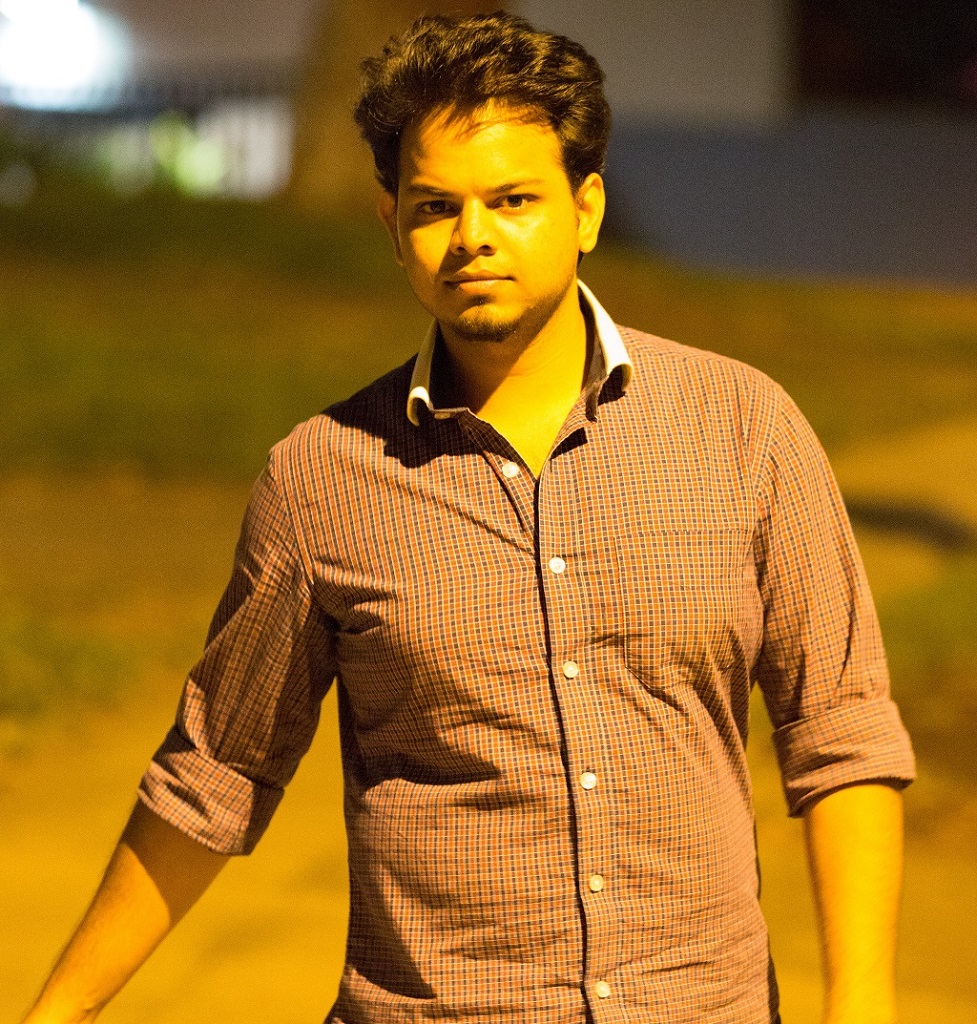 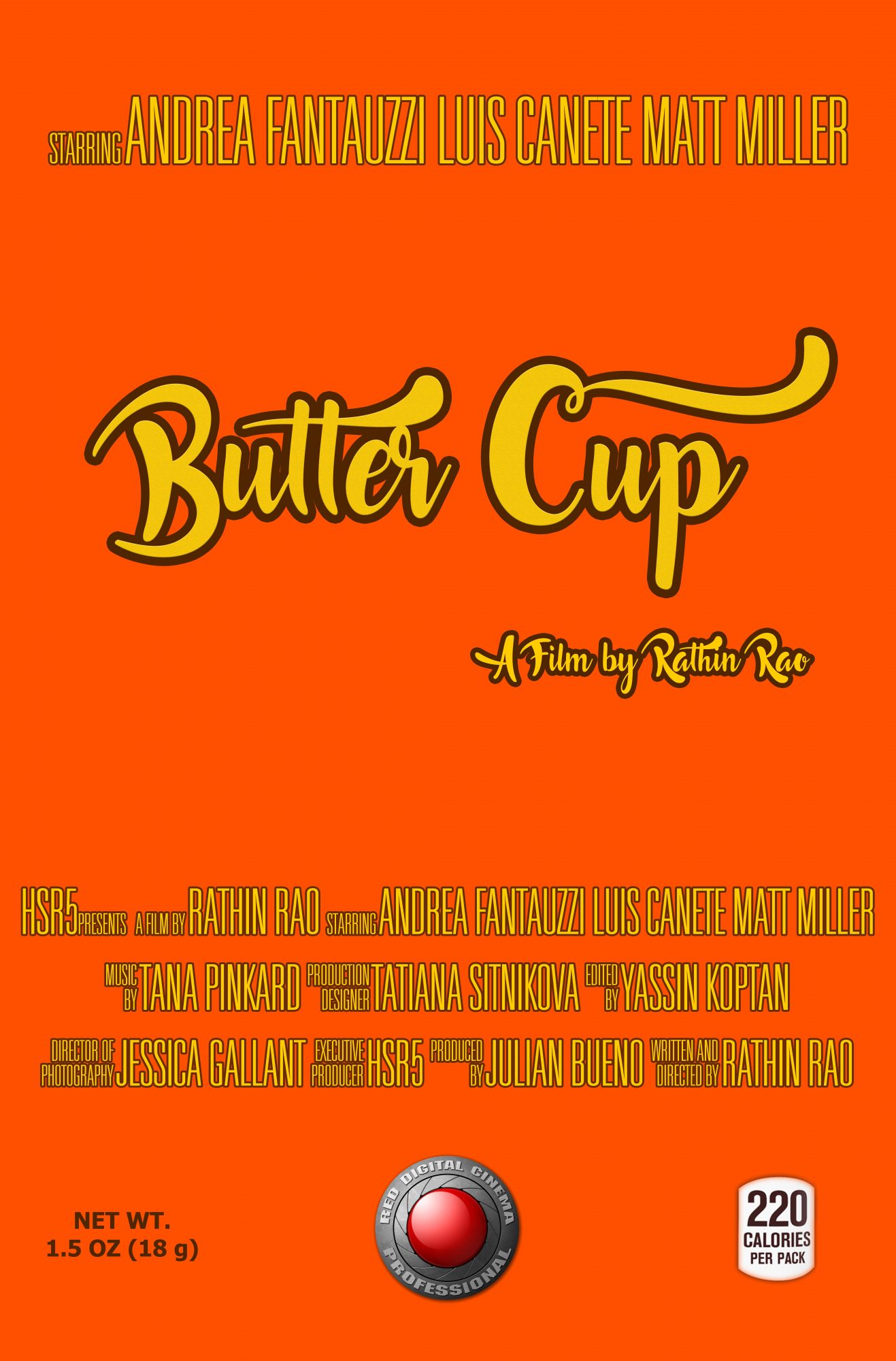 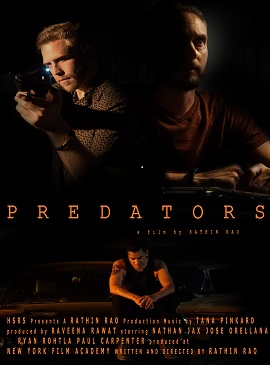