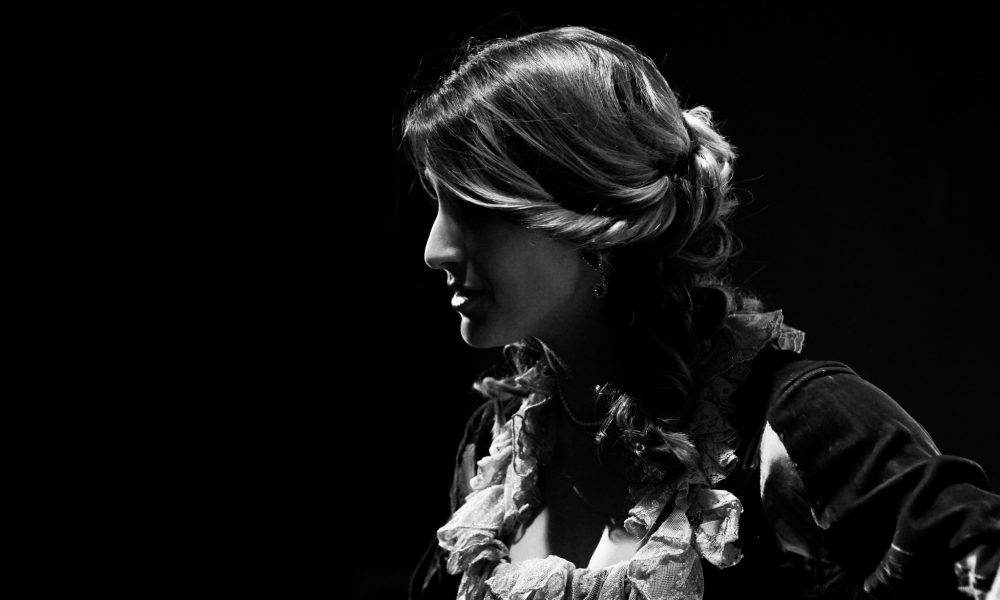 Today we’d like to introduce you to Rasina Pavlova.

Rasina, let’s start with your story. We’d love to hear how you got started and how the journey has been so far.
Looking back now, growing up, I was always drawn to the arts. I played the guitar, took singing and drawing lessons did photography. I was always looking for a creative outlet. But for some reason, I never thought it would be a career path for me. I considered the arts more of a hobby because the “reasonable” thing was to study something that could provide a stable income.

So in school, I studied English and Spanish and I specialized in History and Geography. I feel enriched for having that knowledge and experience but my heart wasn’t in it. So when the time came to apply for universities, I thought, “Okay, I have to make a choice. Do I take a risk on myself or play it safe?”. Long story short, I left the comfort of my parent’s home in Bulgaria, moved to England and got my Bachelor’s degree in Drama and Photography. After that, I moved even further – Los Angeles, where I attended the Stella Adler Academy of Acting and Theatre.

I’ve always been curious about people. There is so much to learn about a person from their face, especially their eyes and I think that was what initially drew me to photography. For my degree show, I worked on the concept of “The Shadow” by Carl Jung. It’s the unconscious, hidden side of one’s personality which our conscious ego suppresses or doesn’t recognize. And it’s what I find most exciting when I work- bringing to light those honest, raw, unpolished aspects of ourselves we’re not “supposed” to talk about. The things that make us who we are, what drives us to act or respond a certain way and how we interact with one another. Our soul.

I think that desire and need to comprehend human behaviour is what finally led me to acting. They say you can’t fully understand someone until you’ve walked a mile in their shoes and I find acting to be a platform which allows us to do that. We have to put ourselves in another person’s mindset and circumstances and that way we get to experience so much more than what our own lives have to offer. Being an actor, in my opinion, is a great privilege. It requires you to listen with a non- judgmental mind, to pay attention to the details, to connect. It brings a whole new level of awareness, empathy and acceptance. I am a much better person for it and I am so grateful to have found my calling in it.

Has it been a smooth road?
Obstacles and challenges are something we face and have to work to overcome every day. We’re being tested all the time if we really want what we say we want. There are setbacks, moments of feeling stuck. Sometimes it seems like nothing is going our way no matter how hard we try or everything is moving so fast that we can’t keep up, which let’s be honest, isn’t technically a bad thing but can also be very overwhelming.

Some things I’ve experienced along the way, which I think a lot of artists can relate to, are the self- doubt, fear and uncertainty of when we’ll work again. One thing I specifically struggled with was to actually be able to call myself an actor. Often when people ask me “So what do you do?” And I say I’m an actress the usual response is “Oh, have I seen you in anything?”. And for a long time, I allowed that to lower my self- esteem and I believed that until I was recognized, I wasn’t really an actor. And that’s just not the case.

I’m proud to say I’ve made a lot of progress when it comes to that. As well as learning to be patient. To accept the moments in between jobs, because they don’t mean I’m stuck. In fact quite the opposite. They’re opportunities to keep growing, to learn new skills, to have new experiences and explore new directions.

I’m learning to trust that what’s meant for me will find it’s way, to let go of what’s not and just focus on the present moment. Living in the memory of the past or the desire for future took me away from what was right in front of me. I was missing out on my life as it was happening.

We’d love to hear more about your work.
I’ve been able to play a lot of amazing characters- Gwendolen (The Importance of Being Earnest), Arabella (The London Cuckolds), Ophelia (Hamlet), Nina (The Seagull) and I’m currently in rehearsals for Shakespeare’s Antony and Cleopatra, playing Cleopatra. It’s taken a lot of hard work to do these roles justice and I’m very grateful for the people who trusted me with them.

Apart from acting, I was the Assistant Director on a production of the brilliant play “Quills” by Doug Wright, Co-producer of “The Importance of Being Earnest” by Oscar Wilde and was nominated for a Best Dramatic Short Screenplay in the AOF Festival in Las Vegas. There’s so much more I still want to do and I’m really trying not to put myself in a box, to expand my horizons and to be open to new ideas, so I’m really looking forward to whatever the next chapter of my life will be.

Any shoutouts? Who else deserves credit in this story – who has played a meaningful role?
My mother. She is my rock, my role model. My biggest support and best friend. She believed in me when I didn’t believe in myself and didn’t let me quit when the fear and anxiety would creep in. I very clearly remember one conversation we had. I was in my second year at university. Newly discovered my passion for acting and I was scared of how badly I wanted it. So I asked her what the point was, I was never going to make it to Hollywood. And all she said was, “You never know’’. Two years later, I was there, living my dream.

Stella Adler. Her technique helped me to allow myself to be bold in my work. To believe that I am meant for something much bigger. To recognize the depth, the soul and spirituality that comes with being an actor. Thanks to her, when I’m on stage or in front of the camera, I feel strong, I feel free. I feel like I’ve found my place in the world.

All the teachers I had, both in London and Los Angeles, who pushed me out of my comfort zone and gave me the tools to unlock my potential. And honestly, all the people who said I couldn’t do it. Who tried to put me down and because of whose words I ended up doubting and judging myself. It made me work even harder and want to go after my dreams that much more fiercely. 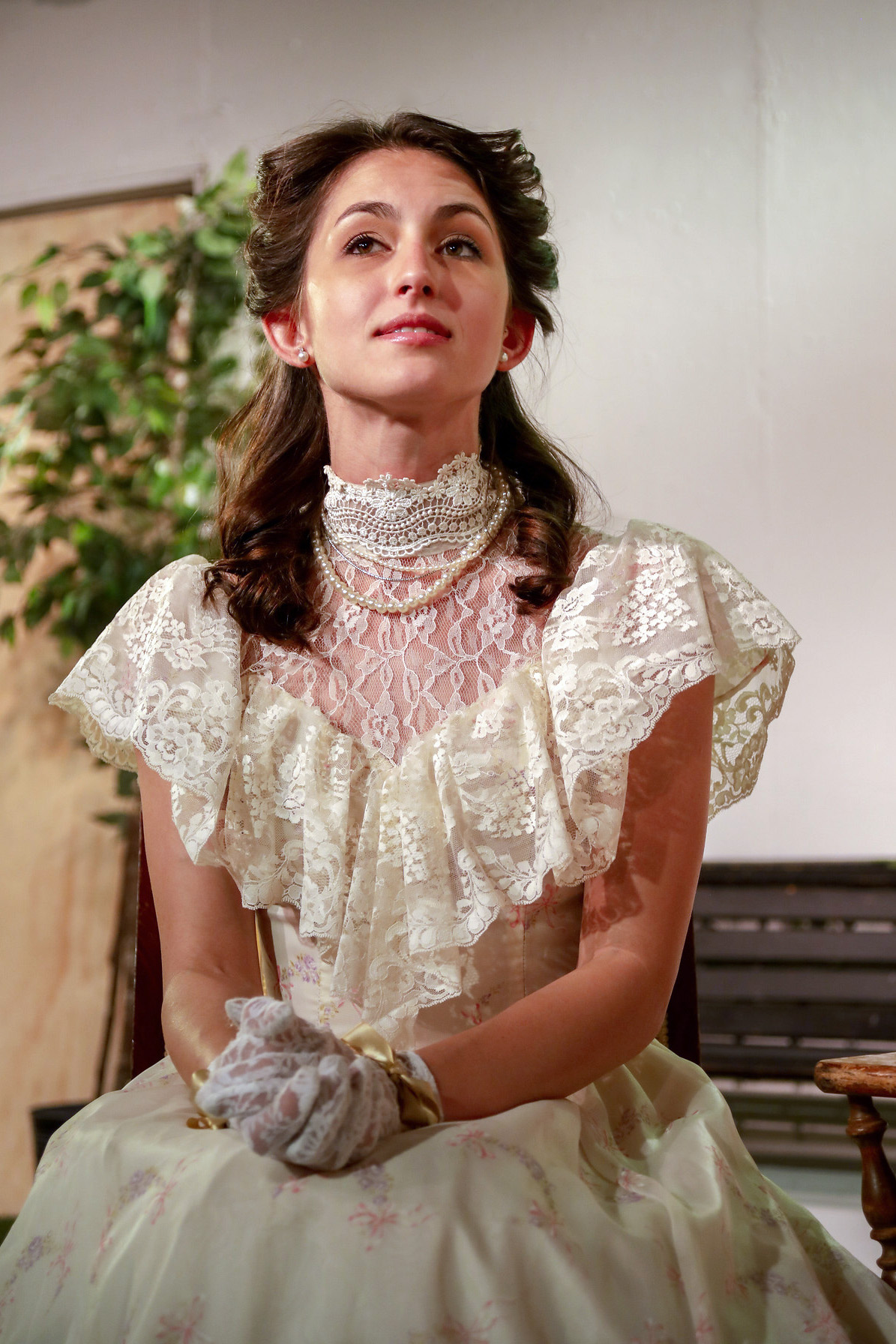 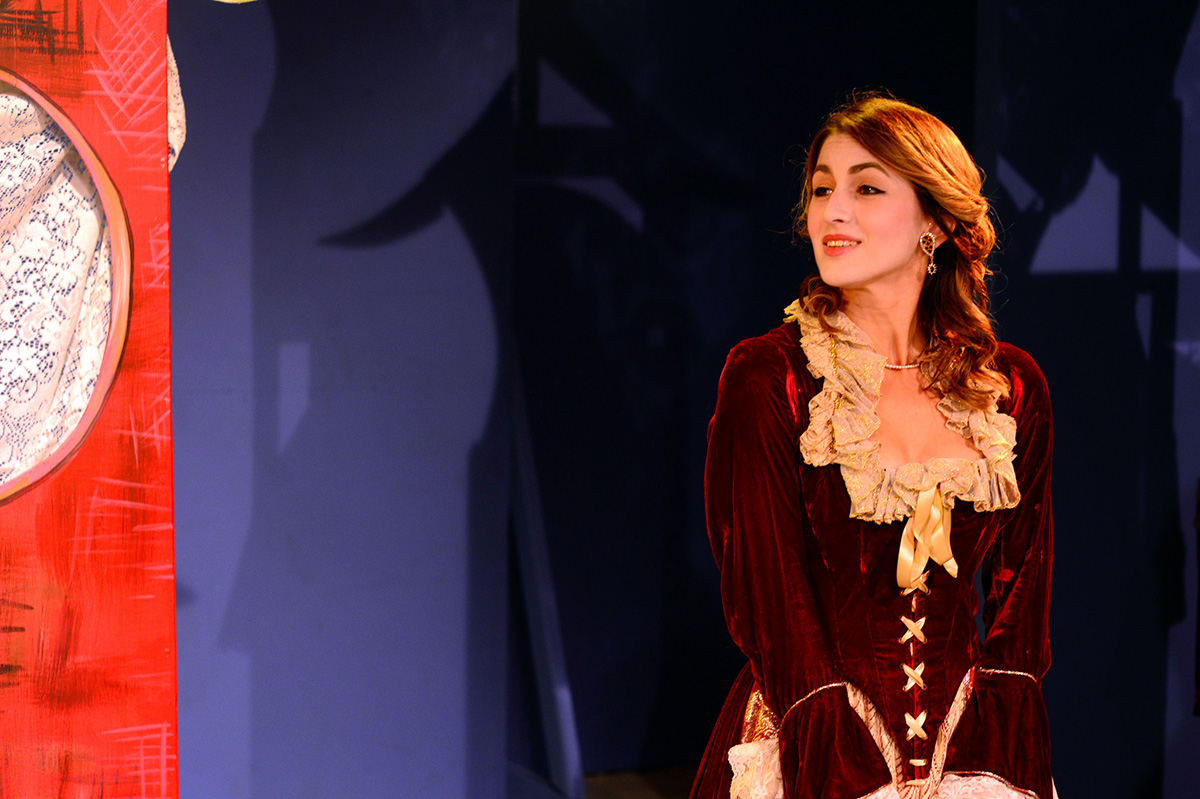 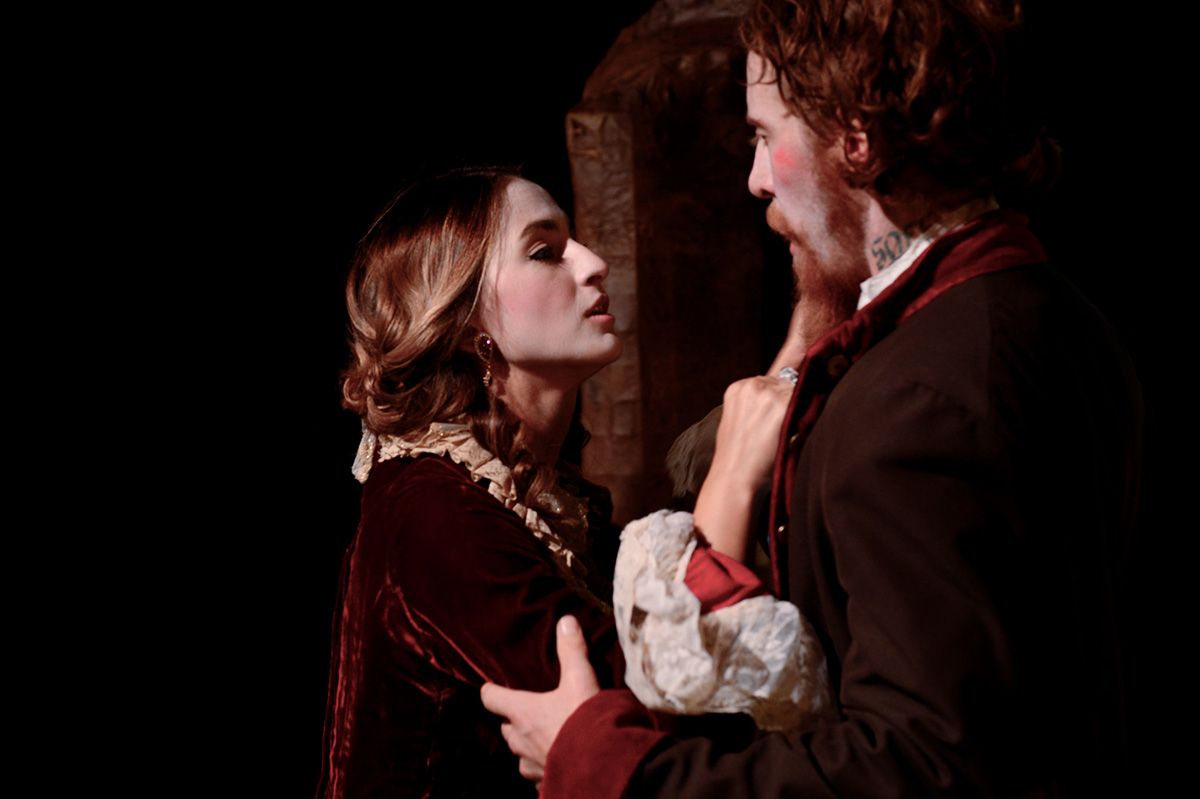 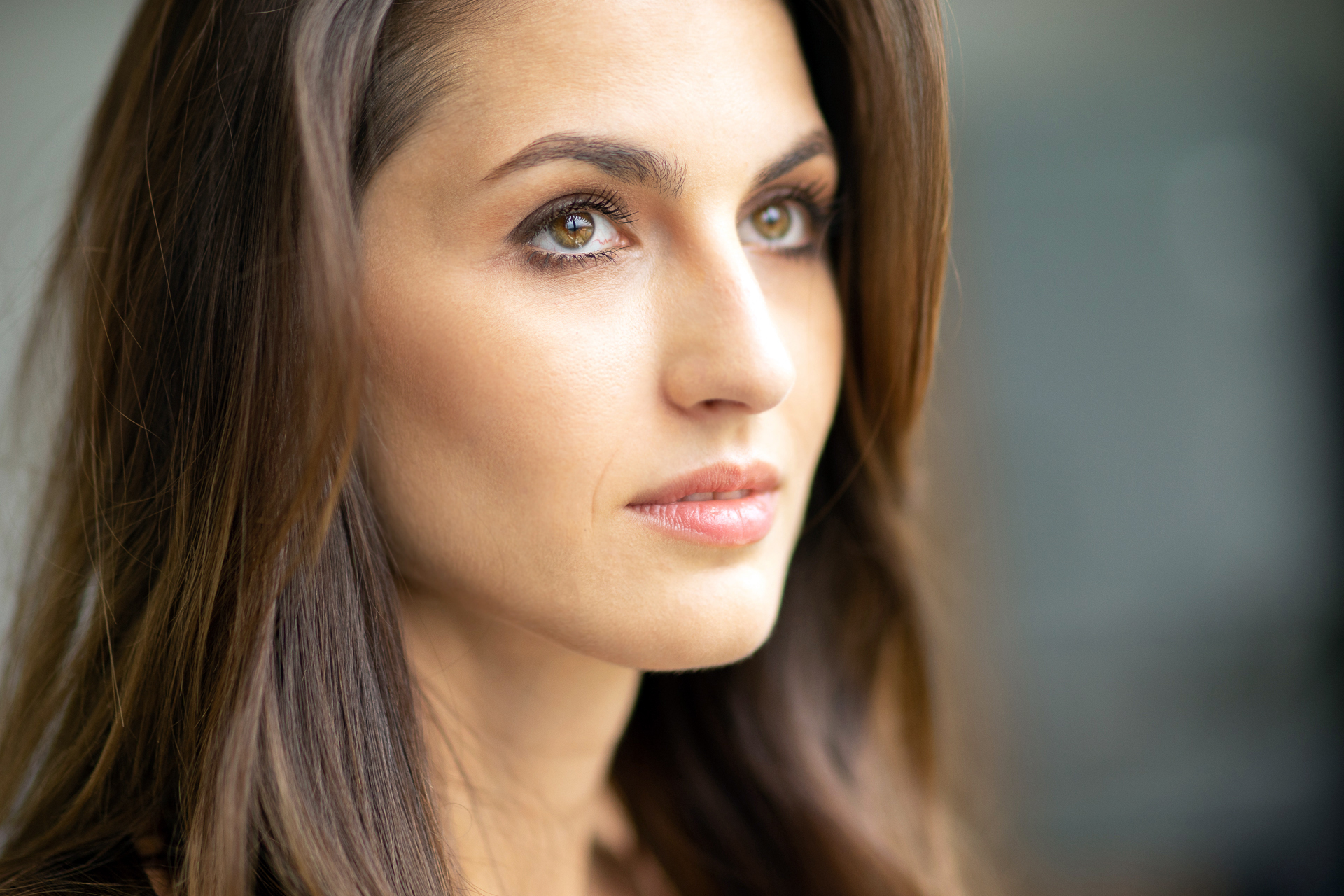 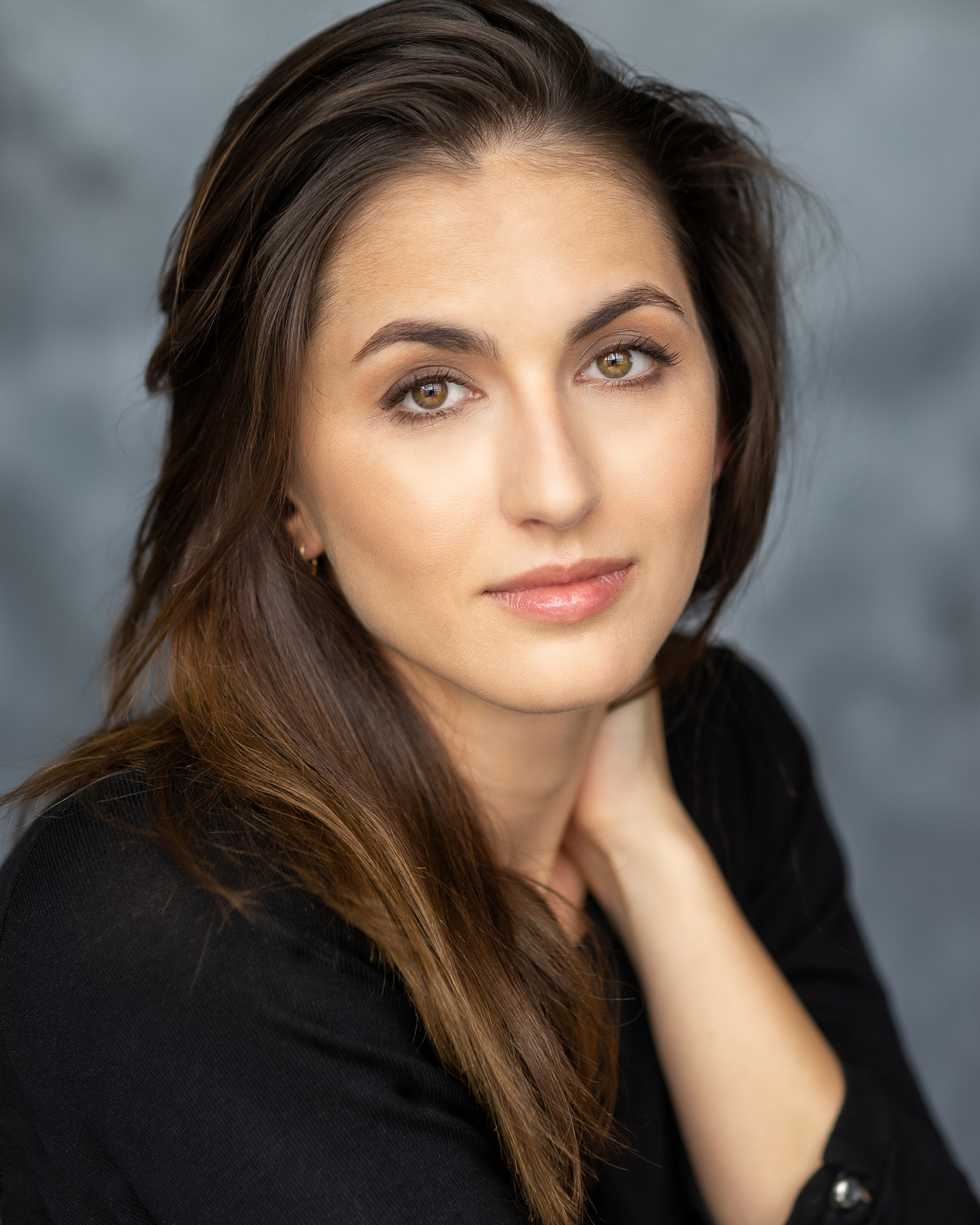 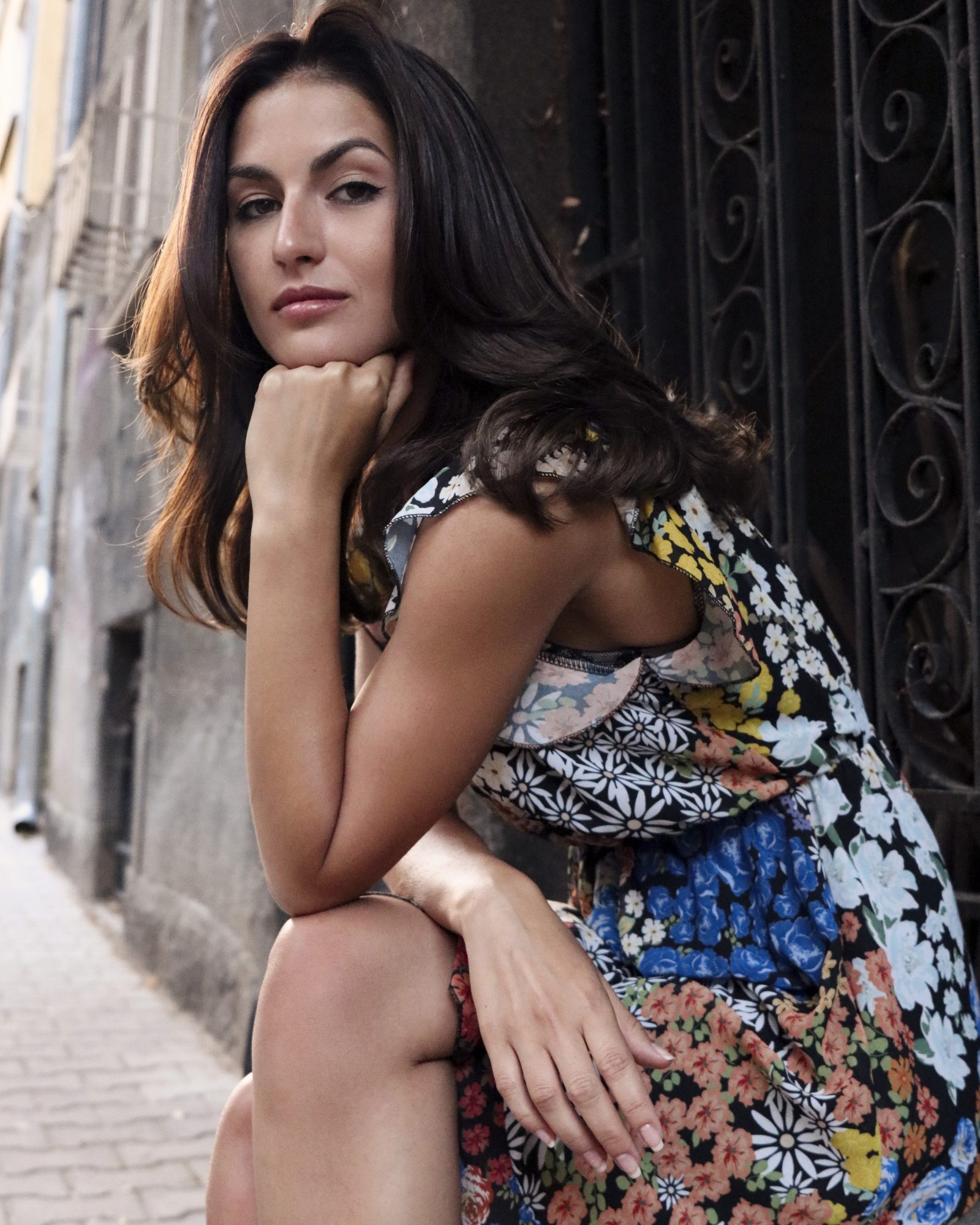 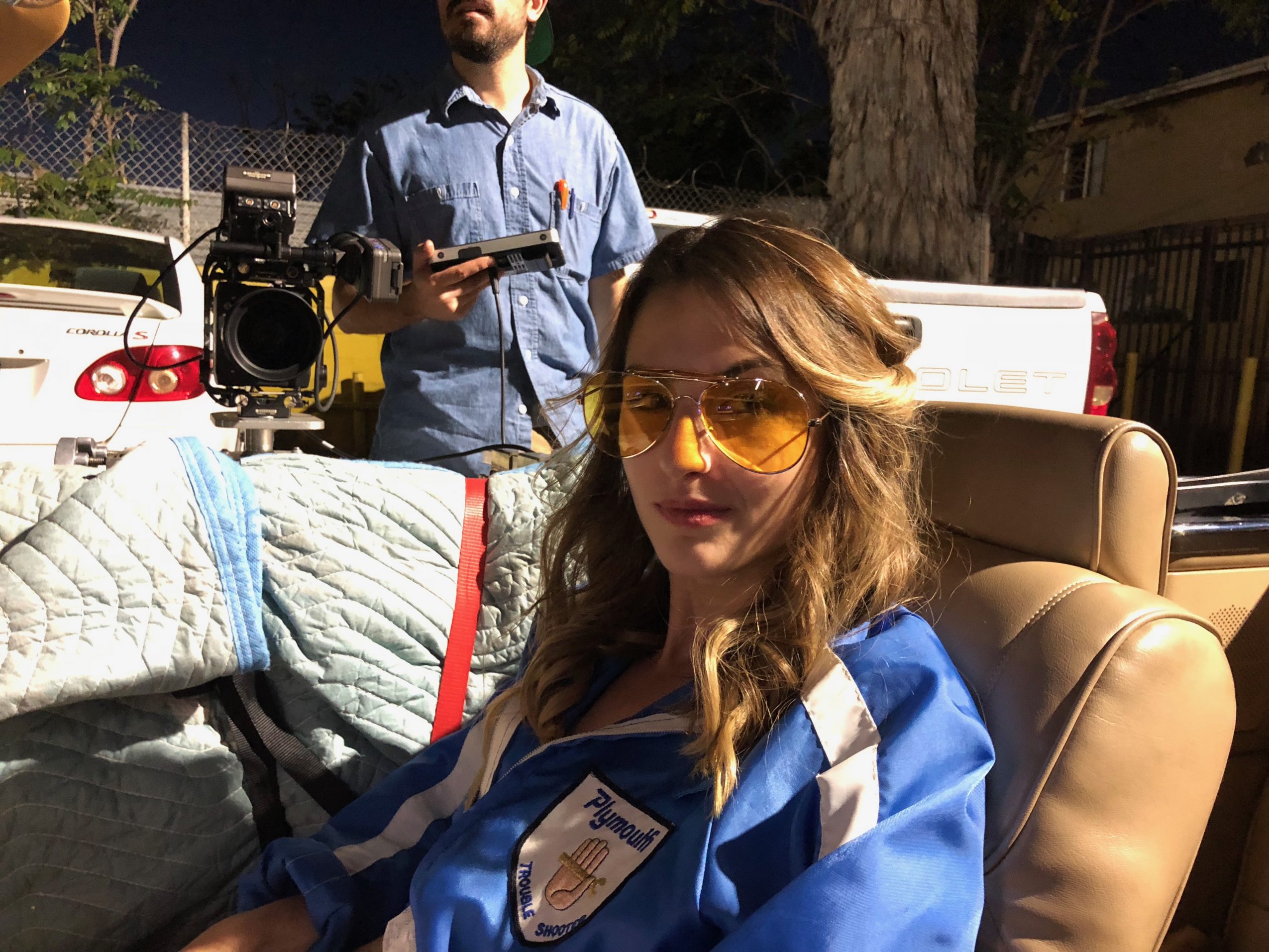