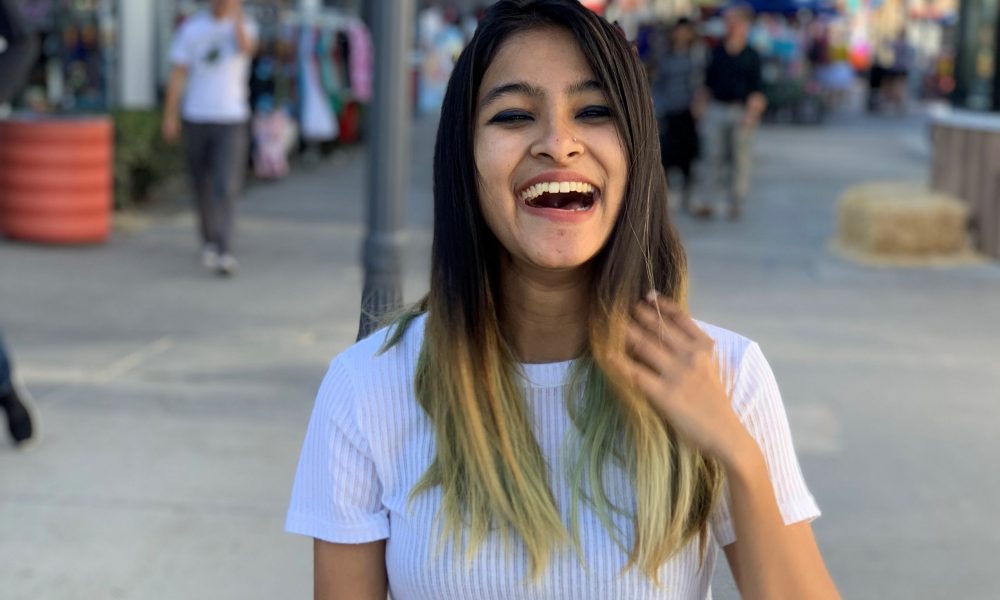 Today we’d like to introduce you to Rashi Jain.

Thanks for sharing your story with us Rashi. So, let’s start at the beginning and we can move on from there.
Growing up in a family that used to go to the movies on the day of the release, my first encounter with Bollywood was when I was just 12 months old. I’ve been told several times that I used to wake up when the songs played – dance on the songs and fall back to sleep. My father and I often competed on who knows the dialogue better or what scene comes next while watching Bollywood movies. Guess what, I still do that with my family and friends! I am from Mumbai – a city that never sleeps, a city of dreamers, a city whose skyline and ocean make a perfect canvas for the drama. Being a city girl, I decided to do architecture and paint the world around me. “THINK OUT OF THE BOX” were the words that were drilled into us throughout our architecture life. I took the phrase so seriously that I walked into a different box! While watching a film, we lose ourselves in a make-believe world, completely different from ours. The idea of creating an illusion for the sole purpose of the cinematic narrative is something that really intrigued me. I researched and found a course that blended my love for design with cinema, and when I got in, I knew I had hit the jackpot. Excited and nervous, I moved to LA to start a new chapter of my life. Currently, I am working as an Art Director with Fusina Designs. I also freelance as a Production Designer/Art Director, Scenic Artist and a Visual Developer in Los Angeles and have collaborated with some amazing artists from all over the world.

Great, so let’s dig a little deeper into the story – has it been an easy path overall and if not, what were the challenges you’ve had to overcome?
“Your road to success can never be smooth, so expect obstacles at different stages of your journey and prepare to fight them beforehand” – Muhammad Uznulkhair Bala

For someone who had never lived away from home, it took me some time to get acclimated to everything here. As I bought my first bottle of detergent and cleaning supplies for my house, I knew I had grown up a little bit. Small things like buying my own groceries, the smell of fresh laundry and having a daily routine made me really happy. Living by myself, I realized that the little things that now made my day, are the things I’d taken for granted back home. Building a network is an integral step of being successful in the industry and I was no stranger to this struggle. My first year was solely dedicated to finding and working on student films which not only sharpened my skill set but also led to making beautiful connections. Working on projects with people from all walks of life, you understand the importance of acknowledging different cultural backgrounds and the role it plays in the work space. You have to be clear about what you want to convey to your team and make sure it is communicated correctly. Having worked on multiple projects with a variety of people, I am no longer a novice, but a master of slangs. However, finding a job after my first year outside of the student film realm was difficult. I applied for every job that had even one skill in the job description that was on my resume. I found my first job because of my architectural background and somehow it led me to where I am today. So, I guess what I’m trying to say is, don’t say no to anything that comes your way, you never know what it could lead to.

Rashi Jain Designs – what should we know? What do you guys do best? What sets you apart from the competition?
Designers often tweak reality in many different ways. For me, a perfect way to augment the director’s vision to reality is living the story like an actor. When you design a set, it’s not just interior design. It’s breaking down the story into a visual subtitle to give insight into the artist’s life and space. Thinking conceptually and problem solving creatively is a huge part of my working process. Creating spaces three dimensionally and cheating wherever possible for the larger than life moment on camera is what I love doing. It is one of the most satisfying feelings to see everything that I’ve drawn on paper come to life in front of me. The entire process that goes behind the scenes is what I live for and I am glad that I get to do it every day with a different narrative and design. There is nothing else I’d rather be doing! After graduation, I emailed everyone I had worked with previously to find work. I was working as a Scenic Artist at the Halloween Horror Nights, Universal Studios when out of the blue, I got a call from Cody Fusina, whom I had first crossed paths with during my summer job. Since August of 2019 to now, I have worked with Cody on multiple projects. Not everybody is keen on giving an opportunity to a beginner but Cody did and for that I’ll forever be grateful. It was valuable to see how he dealt with the clients and the vendors all the while keeping the team together. What started with just a phone call has now evolved into a successful work relationship. We’ve worked together on multiple projects with some of the biggest artists in the music industry like Nicki Minaj, Bad Bunny, Snoop Dogg and the rap god himself, EMINEM! I have not only found a mentor in him but also a friend.

What moment in your career do you look back most fondly on?
A project that will always be very close to my heart was the GODZILLA music video. Firstly, I was working with Eminem!! Secondly, this was an important project for everybody working on it because it was also a tribute to Juice World. We had to dress a completely empty Staples into a functioning mall along with four other set builds. Between overseeing different set builds and coordinating with the shoppers, vendors and the production, there was no time to sit or breathe. I had barely slept for five days straight but the lack of sleep was no match for the sense of accomplishment I felt after wrapping up this project.

In early March, I got a call from Cody saying I was flying to Miami the day after. It was for the Bad Bunny – Yo Perreo Sola video, the last project I worked on before we went on lockdown. The fact that he thought I was capable of handling such a large scale project in a city I had never been to before goes to show how far we’ve come from where we started. Everything you see in that video is built from scratch in an empty studio. I had a day to figure out a plan of action and another to put the plan into action before shooting the next day. As an Art Director, this really challenged me to push myself creatively and I was really happy with the way things turned out. I’ve learnt so much and have so much to give, I cannot wait for what lies ahead! 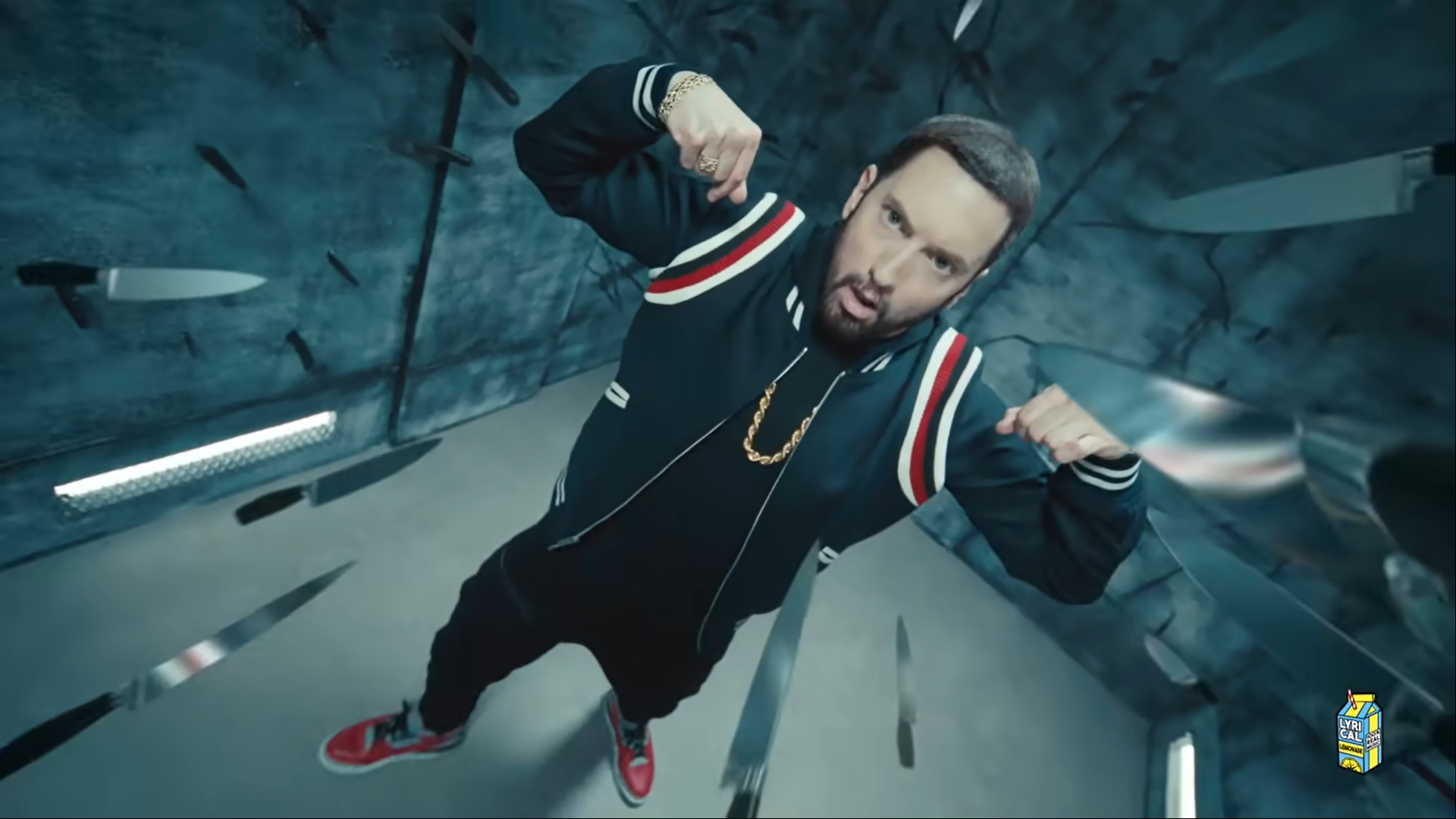 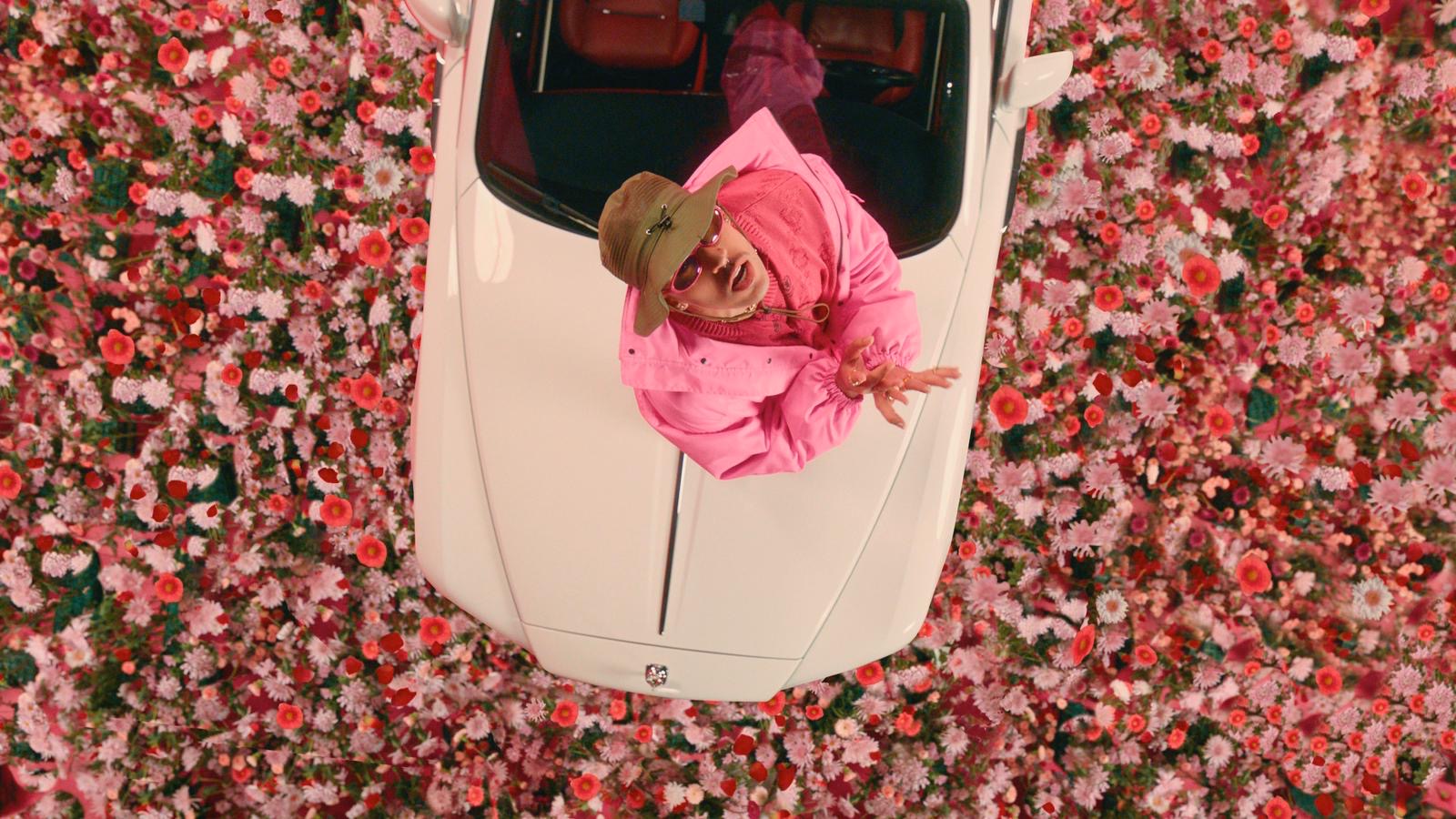 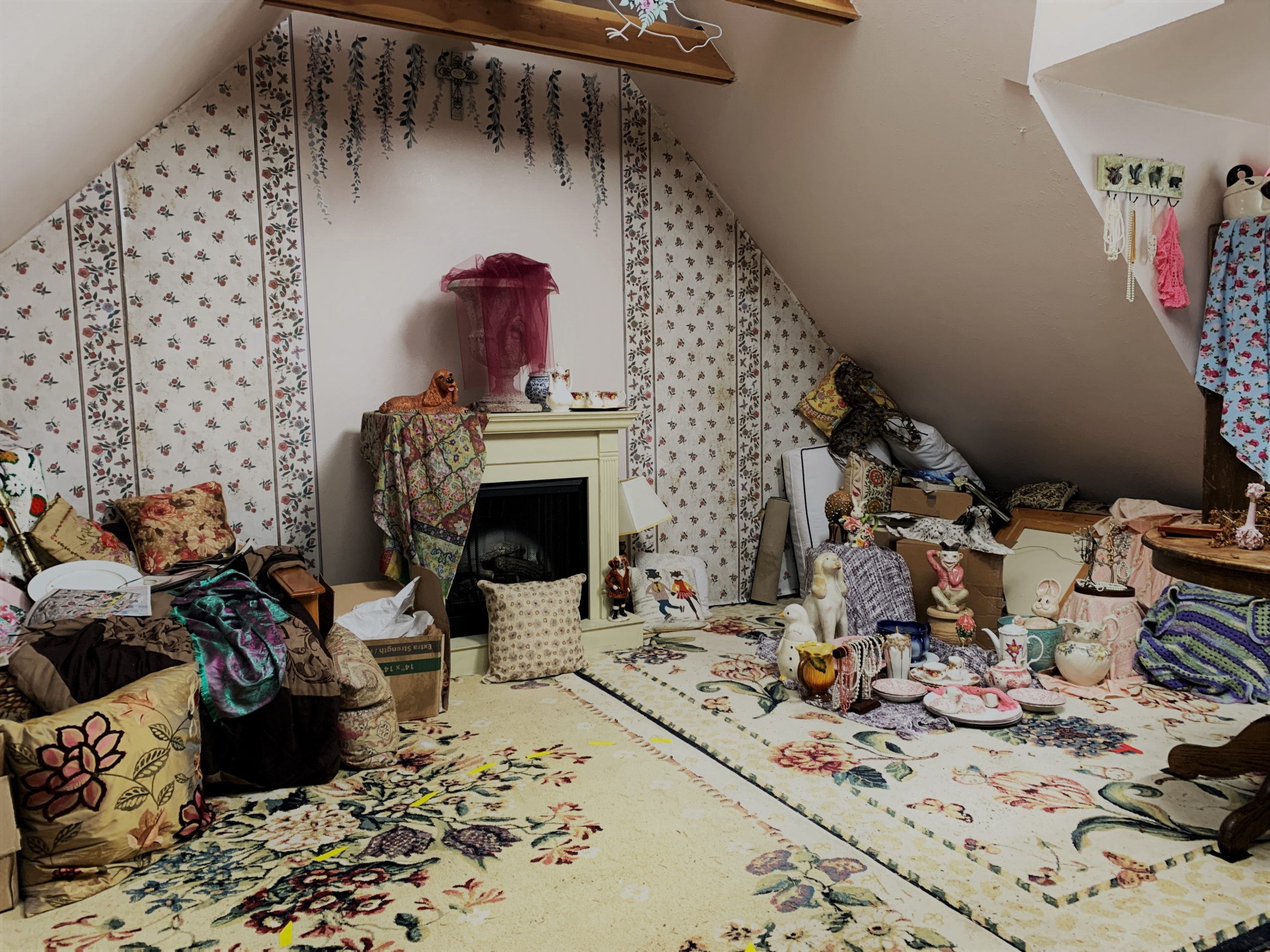 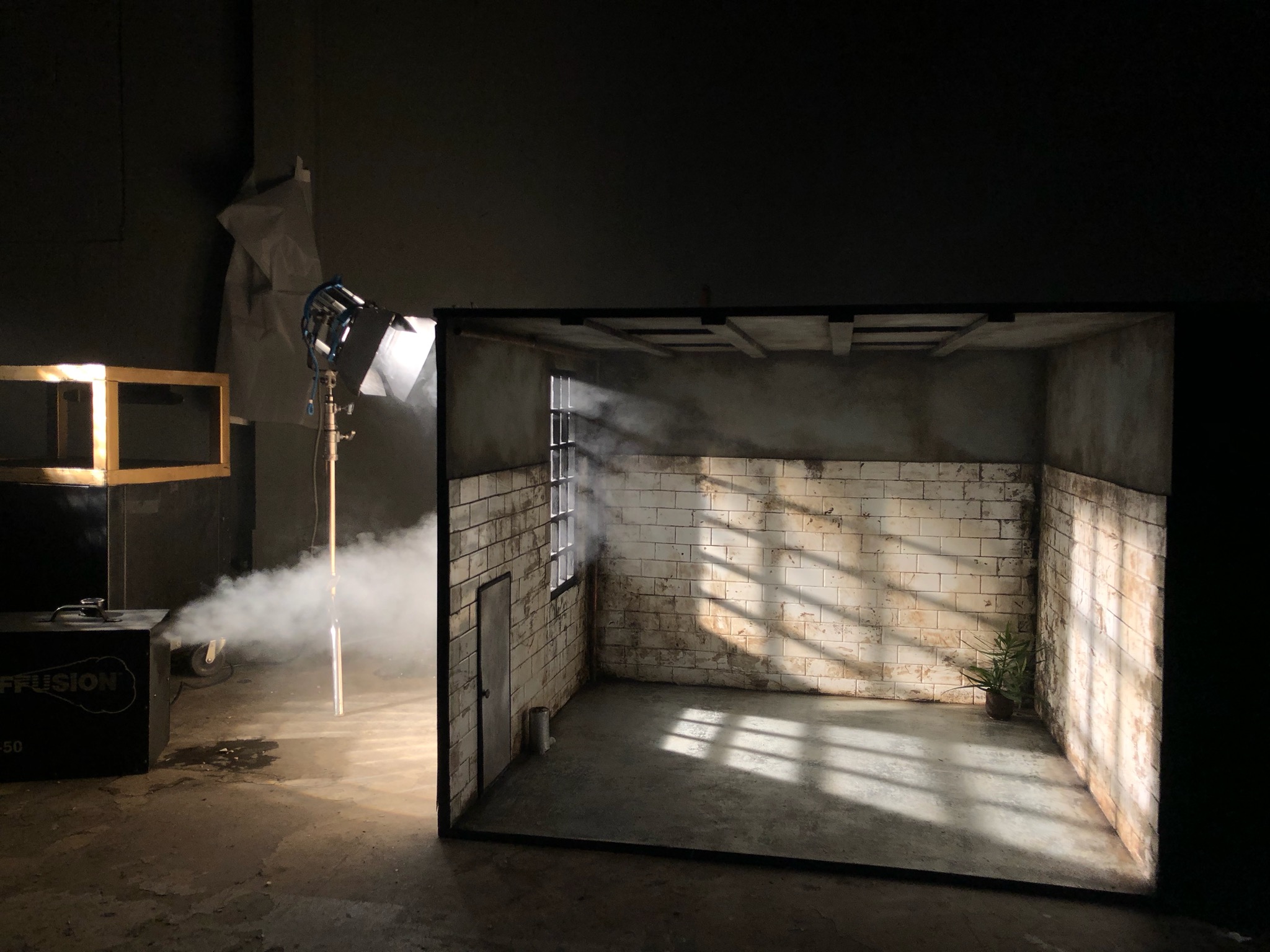 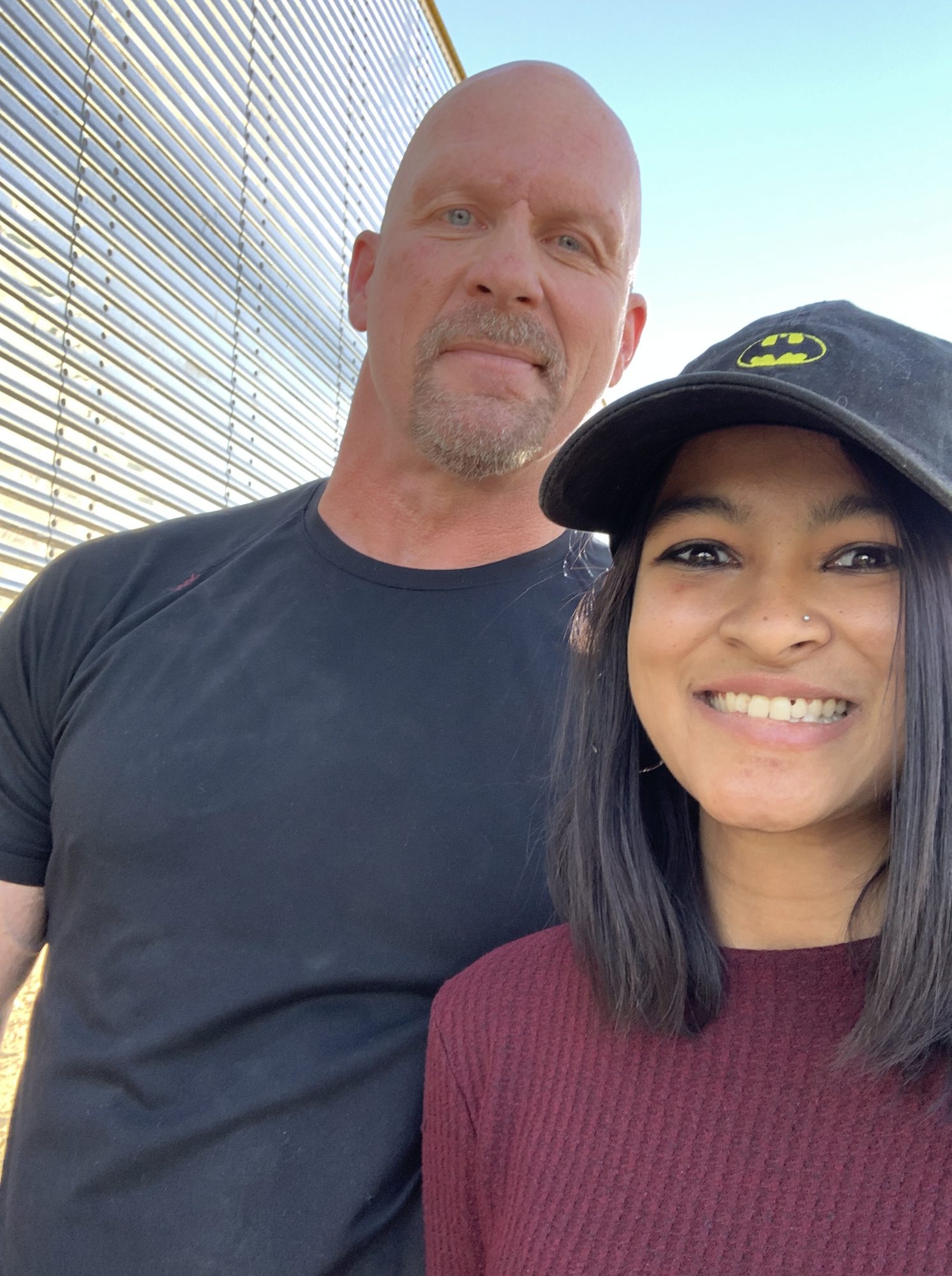 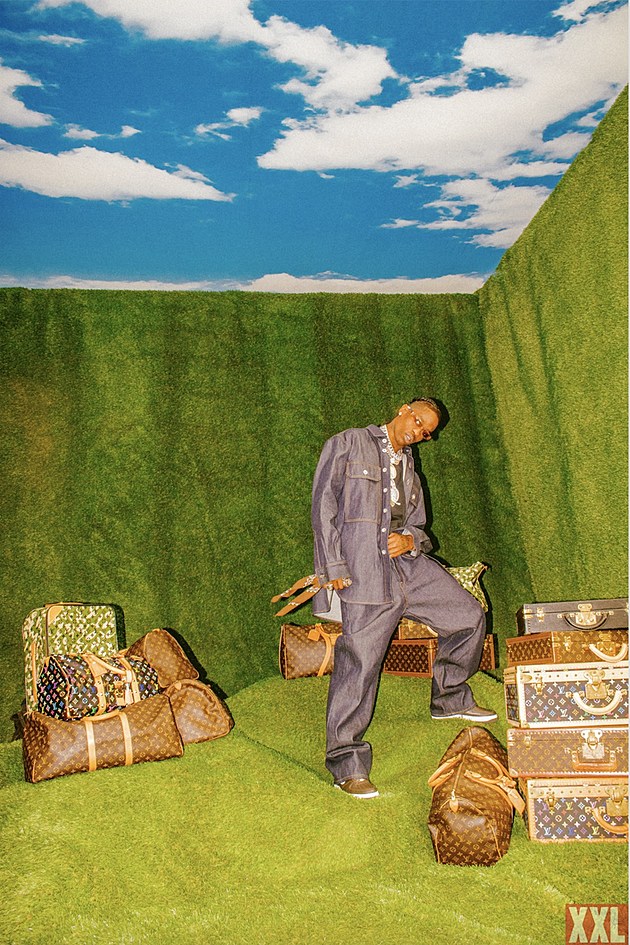 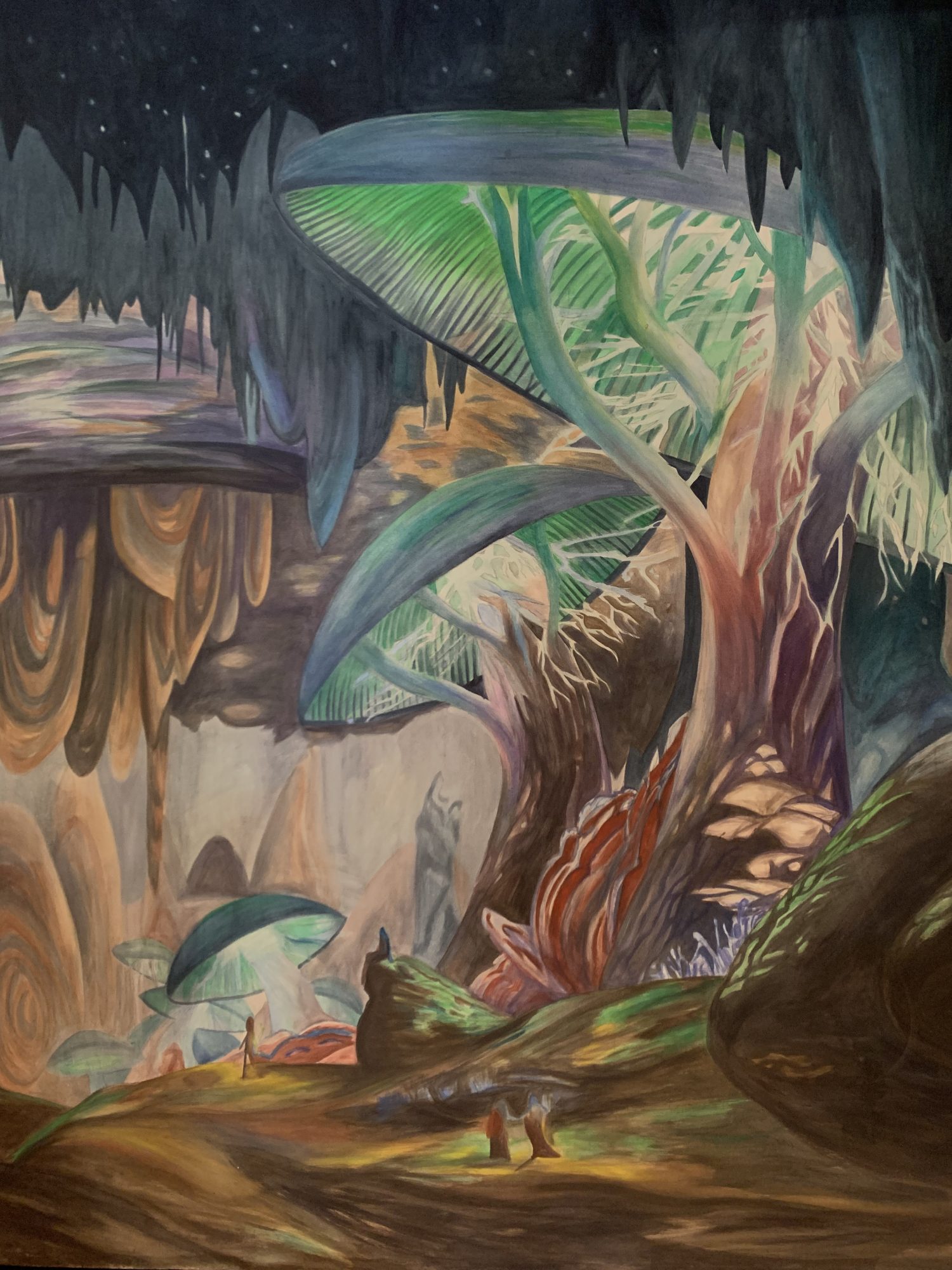