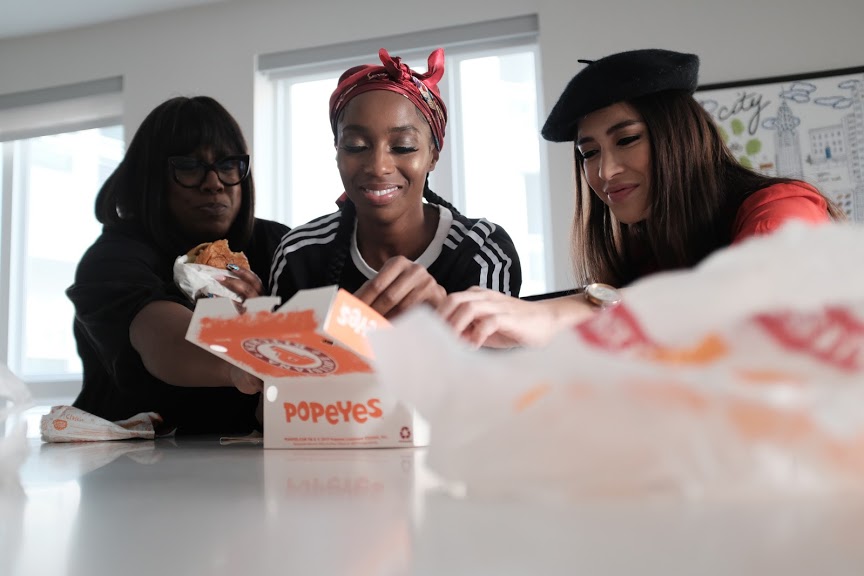 Today we’d like to introduce you to Rasheda Crockett.

Thanks for sharing your story with us Rasheda. So, let’s start at the beginning and we can move on from there.
I started acting when I was nine years old. A talent agent for kids came to my church’s annual event, and that was how I got my first talent rep! My dad was a single parent at the time. After taking me on a few auditions he sat me down and said, “Sheda, when I go to work every day it’s guaranteed. But, When I have to take off work to take you to these auditions, it’s not guaranteed. I can’t afford to keep doing that because I have to raise you and your brother. So, if you want to be an actress, you’ll have to do it by yourself when you get older.” I got it.

After that, I went to college. I graduated. I moved to Pittsburgh, PA, and started law school. I knew I still wanted to be an actress so I showed up late to my civil procedure final because I was meeting with a talent agent. That was the point when I realized, I was wasting time. I needed to go do what I loved- and that was acting. I took a leave of absence from law school (some people may call that dropping out) and moved back to NYC into my dad’s house to pursue acting full-time. That was eight years ago.

Since moving back to NYC, I started training with actress/coach/teacher Mimi Lieber at Manhattan Theatre Club, and I started taking sketch comedy writing and improv classes at the Upright Citizens Brigade in NYC. Doing UCB in New York submerged me in a community of other up-and-coming creatives. That opened a lot of doors for me. Actually, it taught me to open doors for myself. I collaborated with other writers and performers. I made a web series called “Yes And” and wrote and produced my own sketches. I did the CBS showcase in Jan 2019, that’s where Robi Reed – casting director for BET – found me. She called me in to audition for a new comedy called BIGGER. Five auditions later and the rest is history! Now, I play Tracey Davis on the new BET+ hit comedy BIGGER produced by Will Packer.

Overall, has it been relatively smooth? If not, what were some of the struggles along the way?
The road hasn’t been smooth, but it has been adventurous! It wasn’t easy telling my family that I was dropping out of law school. In fact, I still haven’t told them. Mom, Dad, if you’re reading this, forgive me. I worry about my family constantly. I feel far away from home and I miss them a lot. That’s one of the greatest struggles for me.

Constant rejection uses to be a major obstacle for me. I’ve gotten used to rejection. In fact, I’ve learned that when GOD says “no,” I should say “thank you,” because it means that wasn’t a good fit. The last place I want to be is someplace God never intended for me to be. Another huge obstacle has been discovering my own flaws, shortcomings, weaknesses and opportunities to grow. This journey will ignite every single insecurity inside of you. Growing into your wholeness is a part of your job as a creative because you literally are out there baring your soul. You have to be OK with what your soul looks like because everybody is about to see it.

We’d love to hear more about your work.
RSC Productions is a production company I started when I began self-producing. My goal is to create classic stories in an honest way, that make people feel. It’s still growing, but I believe one day my company will be a home to projects shared on international platforms for generations to come!

Any shoutouts? Who else deserves credit in this story – who has played a meaningful role?
I’m taking this from a Stacey Flowers Ted talk I watched that resonated with me. Here are a TOP Five. My Cheerleader. That’s my Aunt Pam. She always told me I could be anything I wanted to become. Ever since childhood, she made me feel invincible as if I had some built-up, Crockett immunity to failure. She even started a social media page (called @ShedasAunties) when BIGGER came out, to support me.

My Mentors. Jesus, Beyonce and Maya Angelou. Over the years, these three have been pretty constant. When I read about their journeys, or I listen to them speak about the lessons life has taught them, I become more empowered. Maya Angelou once said, “take your people with you.” Anyone in your life who has shown you love or kindness, bring them with you when you need courage. When I’m scared, I often imagine that Maya Angelou, my great-grandmother, Winnie Mandela, and others who have paved the way, are standing with me, empowering me. Jesus, Beyonce and Maya Angelou have given some of the best advice in my life!

My Peers. The Ride or Die Five on BIGGER! Angell Conwell, Tristen Winger, Tanisha Long and Chase Anthony (I’m the fifth member). We’re a family and I’m grateful to have them to lean on. My Coaches. BIGGER creator Felischa Marye. BIGGER showrunner Devon Shepard and BIGGER executive producer Will Packer. My Friends. My brother Tislem Crockett. My stylist and friend Jasmin O’Neal and my bestie Tishonna Ferguson. Thank you for keeping me honest. 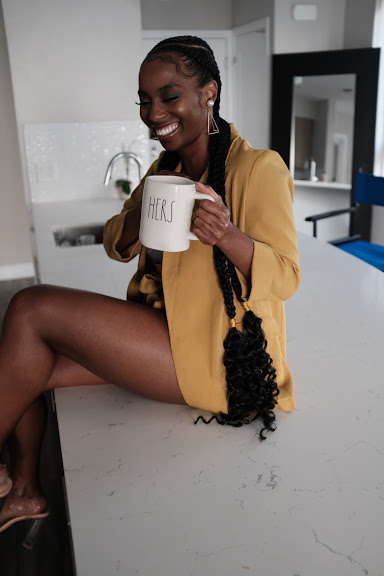 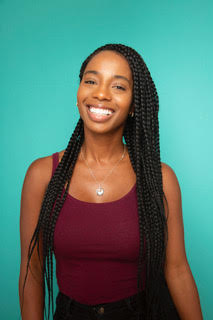 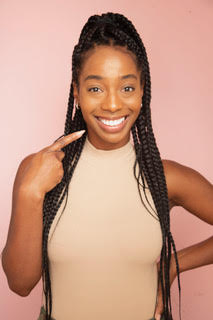 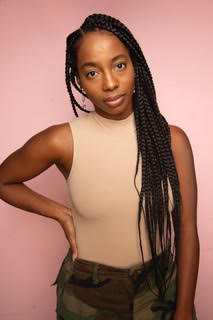 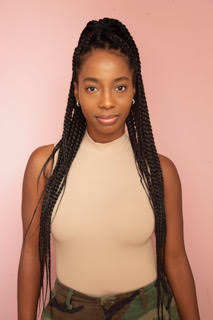 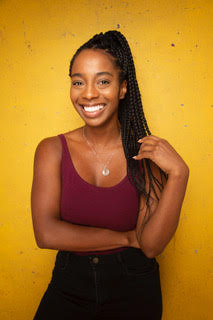 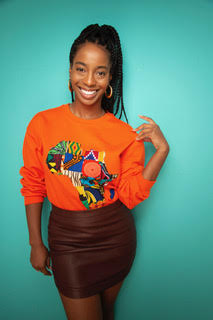 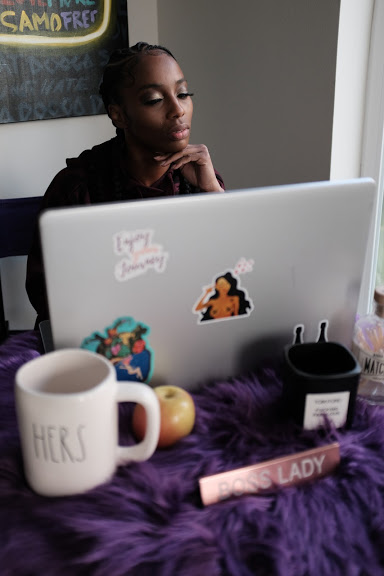