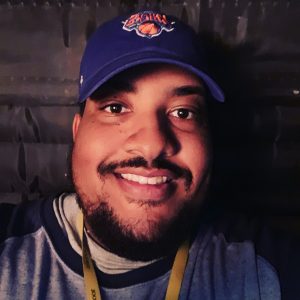 Today we’d like to introduce you to Rashad Ryland.

Rashad, please share your story with us. How did you get to where you are today?
I found my passion for the film industry in the 8th grade, I can remember it till this day, I had a class called digital yearbook and what we would do is record some events around campus and take pictures of sporting events or pep rally’s and at the end of the year it would be a short picture that you could watch as your yearbook, well our teacher took us to Kaos Studios in Leimert Park and I came across the editing bay and something just clicked, I felt at home and I was hooked, all through my years in school I was acting in school plays or writing or had a camera in my hand but that day it just seemed to click as to what I knew what my purpose was. Nowadays I am writing, directing, producing and editing short films working my way up to where I want to be in my film career.

Great, so let’s dig a little deeper into the story – has it been an easy path overall and if not, what were the challenges you’ve had to overcome?
I would say the road had some bumps along the way that helped me get to where I needed to be, money always the challenge for me just like other people, being denied time and time again trying to go to school when the recession hit and classes were being dropped left and right and being forced to drop out to help put food on the table or help pay bills for my folks was rough, especially knowing where you want to go but feeling stuck, at a point I thought about quitting on my dream, well actually I did, I got a real estate license and just said forget it, but I felt the urge to create and finally a couple of years past I found myself at The Los Angeles Film School, I think that that period of time made me toughen up and focus more on business than just the fun side of creating.

Please tell us about Ryland Pictures.
Right now my production company is on the ground floor but, my goal is to create films that connect with the audience in a way that makes you think, make you think not just in one perspective but many, to open eyes and hearts to someone who you probably wouldn’t think twice about but at the end find connections between a character and yourself, those are the type of films that interest me.

Do you look back particularly fondly on any memories from childhood?
I remember playing with my mom’s Canon camera back in the day, she would snapshot of me and make a backdrop using a sky-blue blanket and I would pretend to model for her but one day I got a hold of her camera and she was so nervous I would break it, I took a picture of her and she developed the film and she looked at me and said nice picture so when she had her camera I would use a disposable camera she wouldn’t let me nowhere near her canon camera again, lol. 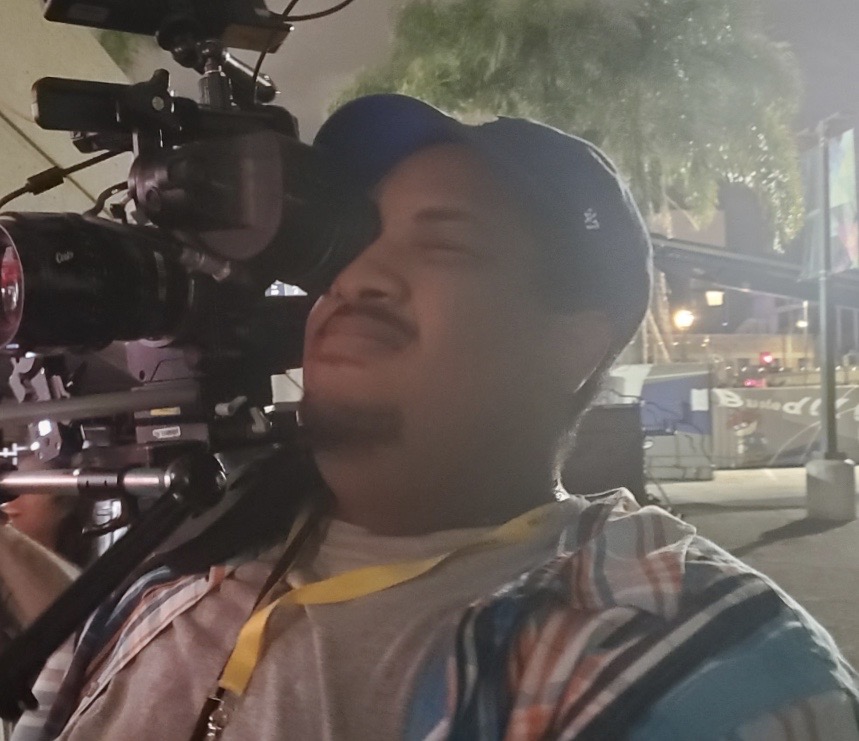