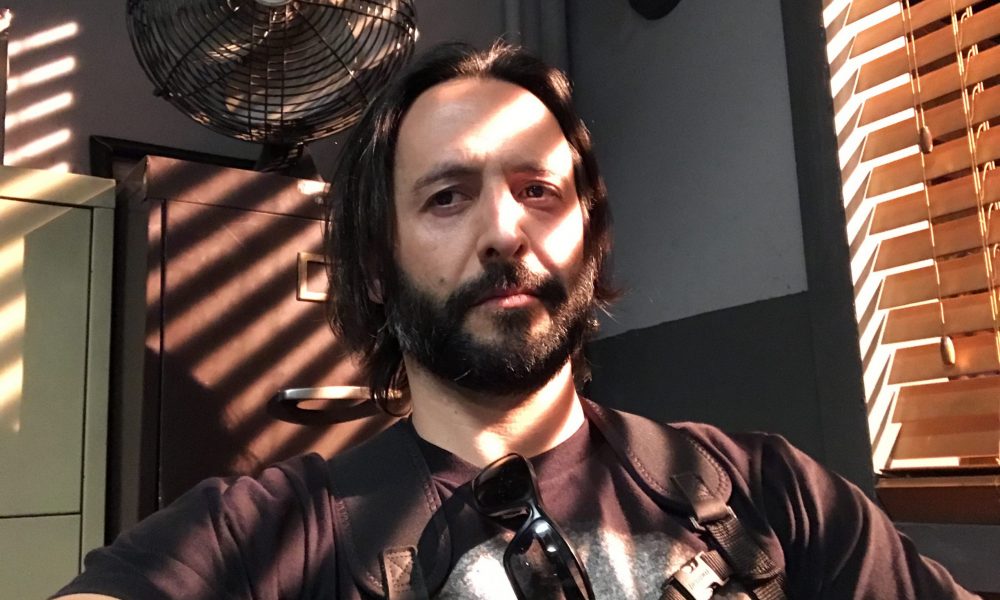 Today we’d like to introduce you to Raphael Bittencourt.

Thanks for sharing your story with us Raphael. So, let’s start at the beginning and we can move on from there.
I am currently a film director and producer based in Los Angeles, but my story started quite some time ago, far from here. I was born in Brazil, where I started as a graphic designer, editor and photographer working for important studios and production houses in the 90s and 2000s.

Still there I became a director with a very unique style and approach and also a desired and frequent collaborator in other directors’ projects. The participation in a great number of film and TV projects gave me a thorough experience in the film production process, from development and prep to post. Because of that I ended up also getting involved in productions not only as a consultant and producer, but also to perform much more specific roles such as DP and editor in order to determine the essential look of those projects. I always have something of my own to work on, but at the same time, I love it when someone calls me to jump in some nice project. In film and in art in general, collaboration and the exchange of experiences is fundamental.

I was also a photography and design lecturer in nationwide events and a cinematography professor at Centro Europeu, a renowned Brazilian film school. There I had the opportunity of being a consultant producer and a collaborator in hundreds of films, music videos, and documentaries. It was one of my greatest experiences and it lasted for more than four years. It only stopped because I moved to the US, but I still keep the exchange and collaboration with many of my former students, currently filmmakers.

Despite all that, almost 20 years on the creative road at that time, I still felt the need to dig deeper in order to amplify my voice and reach a broader audience. I like to tell meaningful stories through the use of rich, carefully done and often sensitive imagery and coming to Hollywood seemed the best option to me creatively and professionally speaking.

We’re always bombarded by how great it is to pursue your passion, etc – but we’ve spoken with enough people to know that it’s not always easy. Overall, would you say things have been easy for you?
Smooth? Not at all! Working as a filmmaker and a creative or an artist is always a bumpy curvy road in any part of the globe, I guess. In Brazil, it’s even worse as most of the creative and art-related activities, particularly film production, are not taken seriously enough. Film, for instance, is not even treated as a business, hence the lack of a solid and minimally organized industry down there. And that is an institutional problem. Brazil has some of the best creative professionals and artists in the world and they are out there making wonders out of nothing and winning prizes and no one there cares about it. Not even the government, which should be thankful to those professionals and artists for showing the world that there’s much more than soccer, samba, naked women, favelas and jungle in Brazil.

Don’t get me wrong, I love Brazil, but that scenario made it obvious that the best thing I could do for my artistic creative self was really leaving everything behind. That was hard! Family, friends, hardly conquered professional relationships and the whole lifestyle I was used to, since I was born, were left for a new country and a new part of the industry where I knew absolutely nobody. The transition was hard, but at the same time, I was not afraid of it. It was the challenge I was looking for and, as expected, it expanded my view of the world, my artistic voice and my understanding of the film industry tremendously.

Making films is still hard, but now with other concerns, at a higher level. The kind of connections and experiences I collected here is invaluable and that, allied to the baggage I brought from Brazil, makes me more confident about my own creative persona.

Please tell us more about your work, what you are currently focused on and most proud of.
I am a film Director and Producer with already a few awards in different categories under my belt. My production company is called RAP Photodesign, so that is the commercial name I also use in some projects eventually. My latest project as a director is called BID and it is a proof of concept for a feature called The Bid. It’s festival run has just ended and it was actually pretty successful, with 20 festival selections and eight awards. It was an international production shot in Brazil, mixing crew and cast from different countries and I am very proud of the results and the way I managed to put it all together. I ended up reducing the cost of that production in 60% and I got similar results in other productions too.

As I mentioned before, due to my broad experience throughout the film process and logistic, people in the industry, here and in Brazil, come to me for advise and collaboration. Sometimes at the development stage, sometimes at the production and post-production.

One of the projects I’m also really proud of is the documentary Fosse: Recreated, produced and directed by my great friend an industry legend, Wolfgang Glattes. It is a film about the recreation of one of Bob Fosse’s Broadway numbers by his assistant choreographer and dancer, Kathryn Doby, also a living legend. She participated in the production of Cabaret and All That Jazz among other Fosse films. Both productions collected multiple Academy Awards.

Wolfgang was the assistant director in those films and later became one of the most respected producers of Hollywood with collaborations with names such as Sidney Lumet, Roman Polanski and Robert Benton to name a few. Back to the project, Wolfgang was about to give up the project due to a series of problems with the editing and the principal photography when I was referred to him as a last resource to try and save the film. I assumed the second part of the principal photography and started the editing and post-production from scratch. The result? The documentary ended up being selected in dozens of film festivals and got several awards, including for best documentary, best cinematography, best editing and best opening sequence.

That documentary led me and Wolfgang to collaborate in another project: the production of a book about the main films of his career in Hollywood over 45 years. I created the whole visual concept and design of the book and took care of its production. The book is now part of the Academy’s library and I’m proud to have my name in it.

Over the years I have started a good number of companies along my journey, mostly related to film, design and photography and acquired quite some experience on the business side too. In other words, besides being a restless creative, I’m also a natural-born entrepreneur. For that reason, I’m also approached to act on the executive and the business side of the projects. One of my most recent achievements, coming out to public soon, is the establishment of an international film investment and production hub.

I also keep photographing a lot as it helps me exploring and developing my visual style and that attracts great interest in my work. It help me keeping my eyes sharp and opens some additional opportunities, besides being one of my preferred activities.

In a few words, I like to be seen as a creative with an original and unique voice and a foot on the business side.

What were you like growing up?
I was the quiet thoughtful kind, but at the same time very relatable and not afraid of people. Certainly, a good mix of my parents as my father is a reputable career scientist and somewhat quiet, calm and lovable. My mother, on the other hand, a publicist, is naturally way more communicative and energetic.

Luckily enough, they were always avid consumers of books, museums, music, art and culture in general, specially from European artists and authors, their passion. We even lived in Toulouse, France, for a while as my father was getting his PHD there. I benefited a lot from all that, of course. My interest in all creative original work is definitely related to that.

I’ve played with several techniques such as drawing, graphite, painting (oil, acrylic and watercolor), ink, airbrush, pastels, collage, sculpture, digital 2D and 3D illustration, photography, you name it. Curious and rebellious as I am, of course, I mixed up all of those techniques in endless experimentations. That was the core business of my photography studio in Brazil, exclusive custom made mixed technique pieces. And, of course, my approach to film ended up being no different. It was an obvious step as I think it’s the media that allows me to combine all the others. 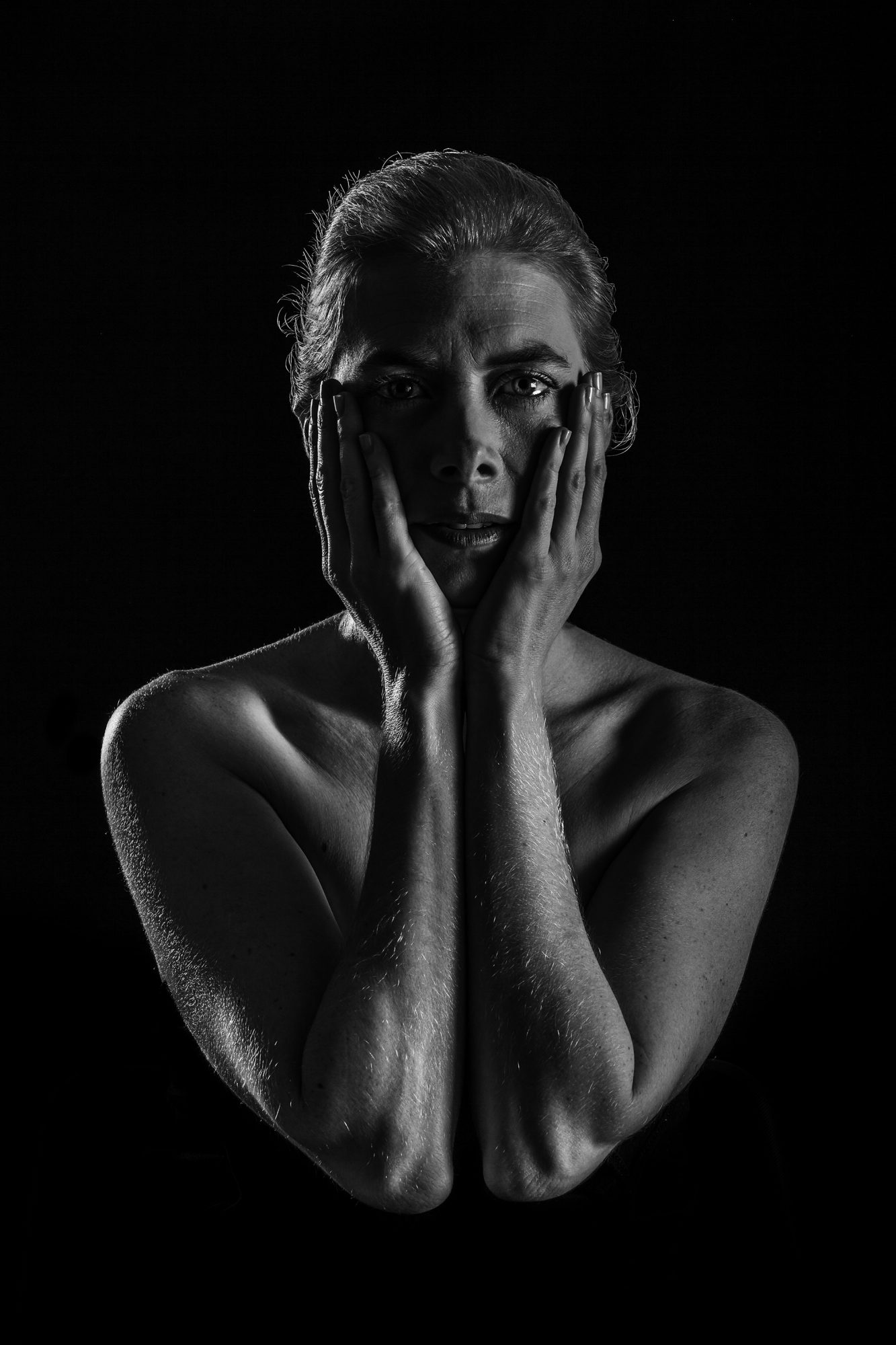 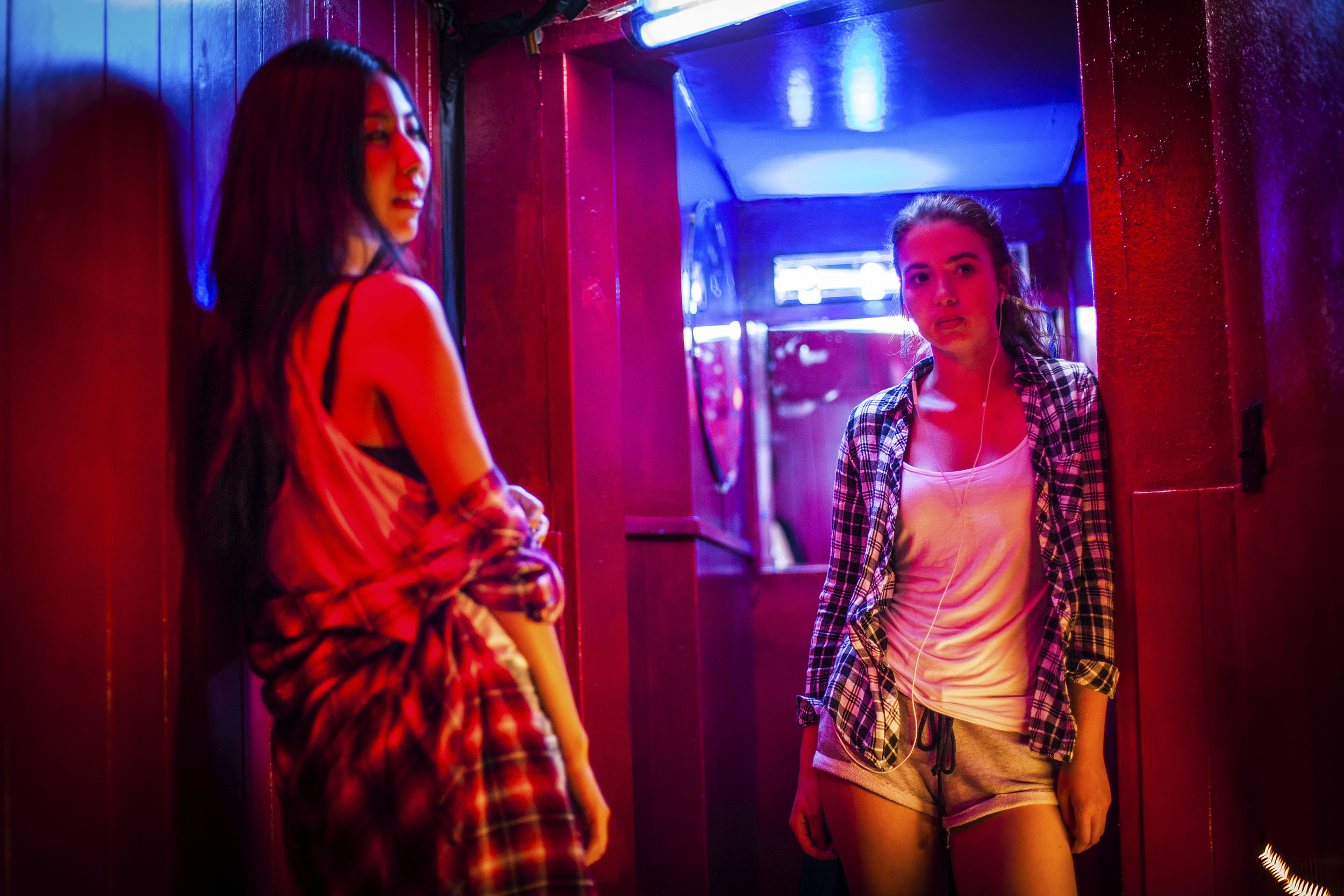 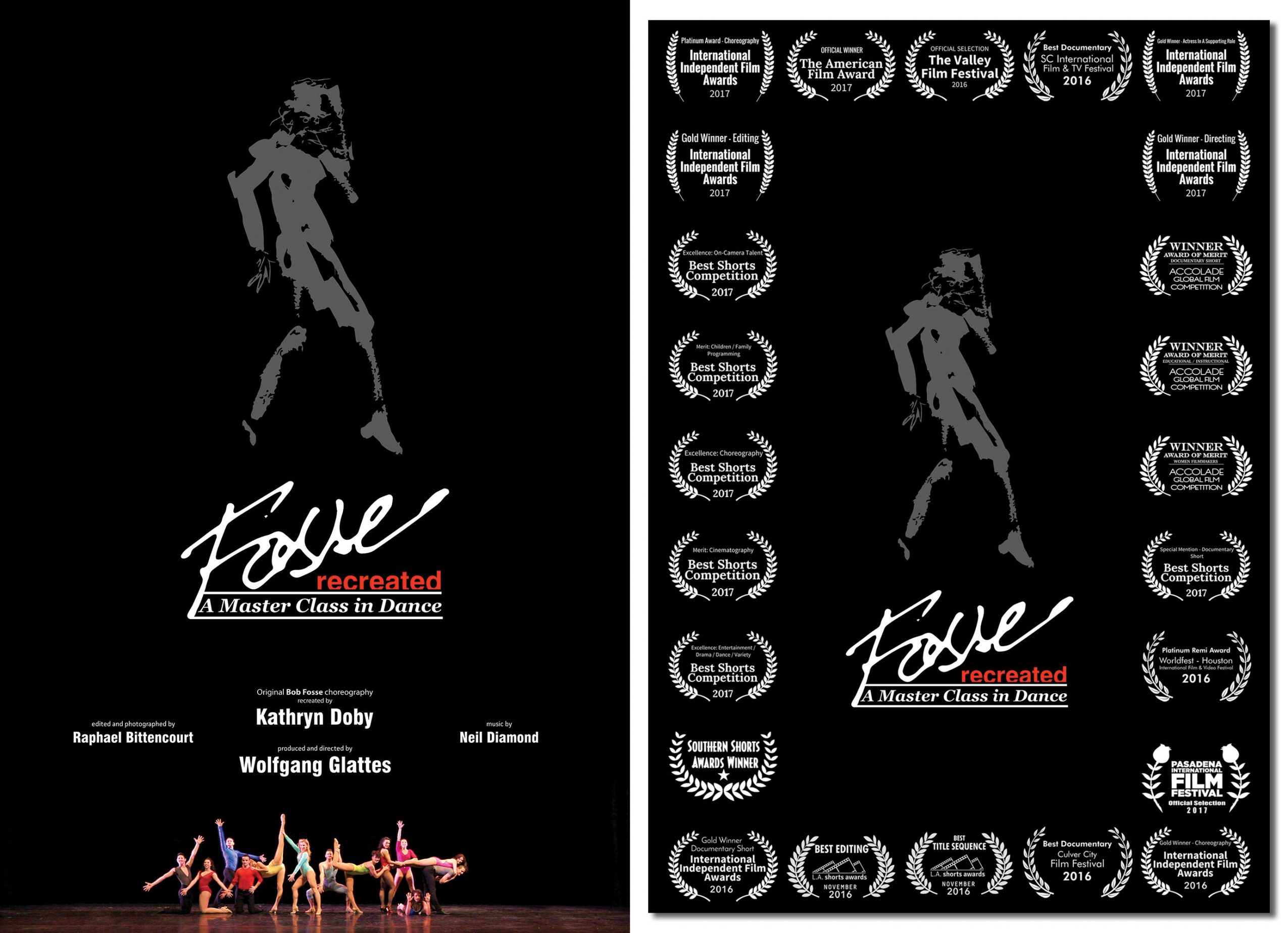 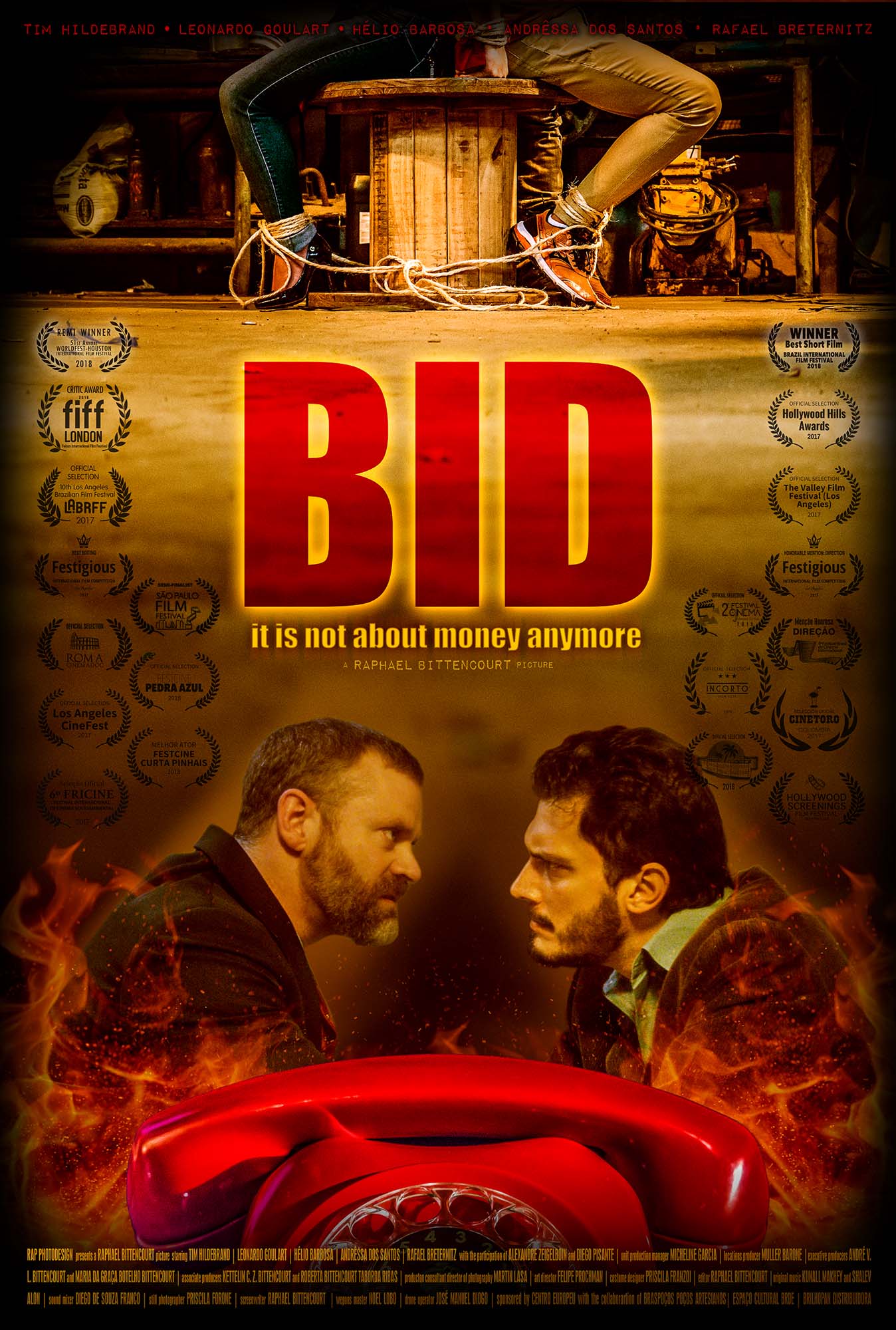 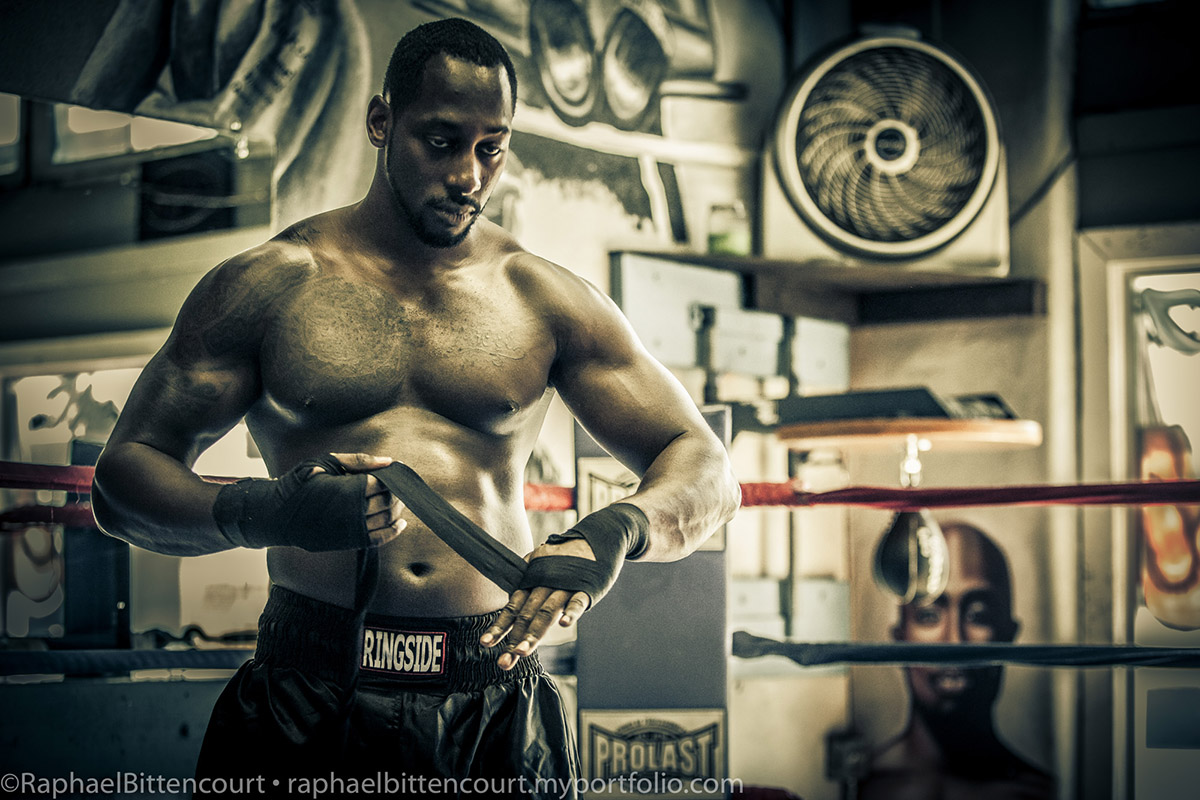 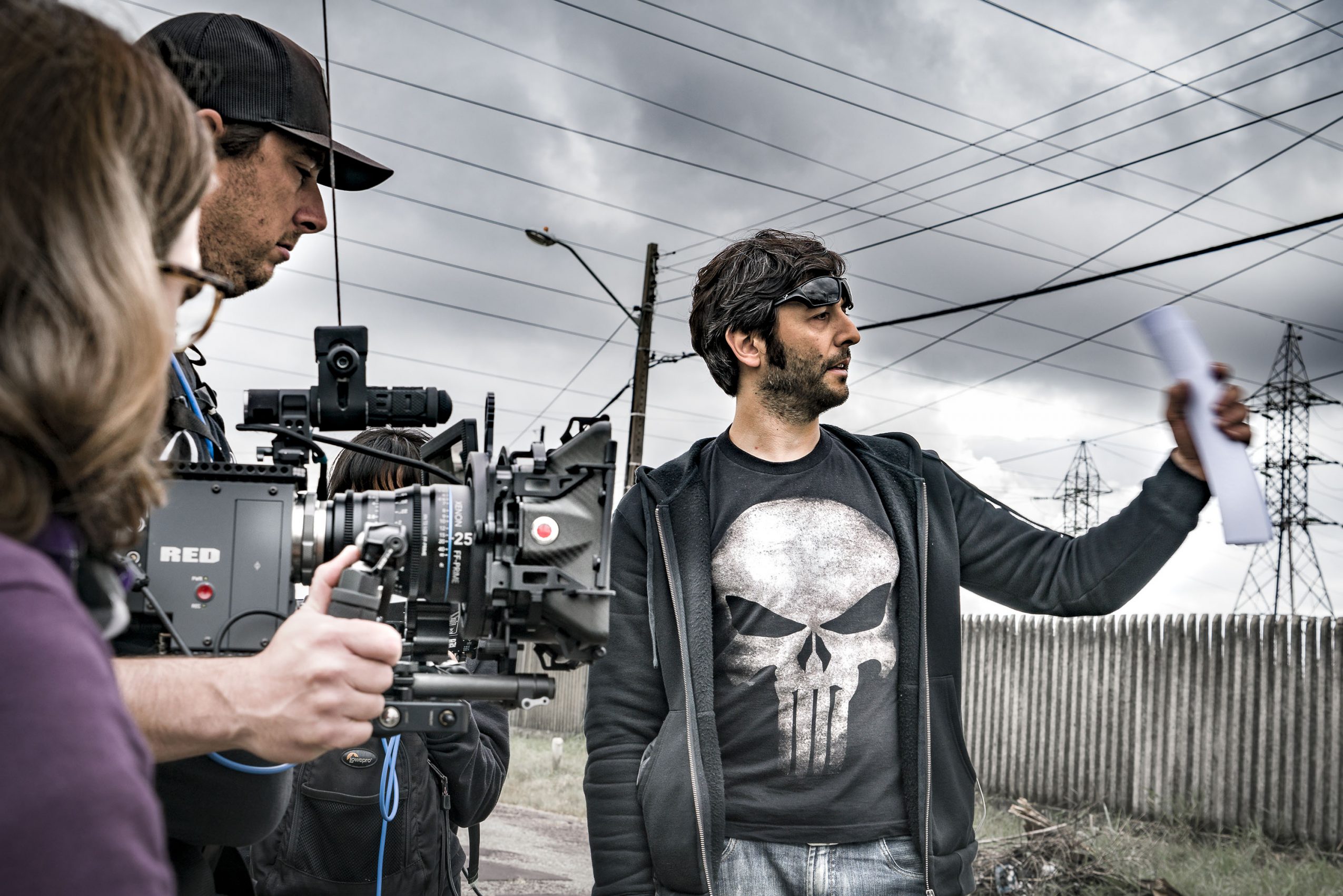 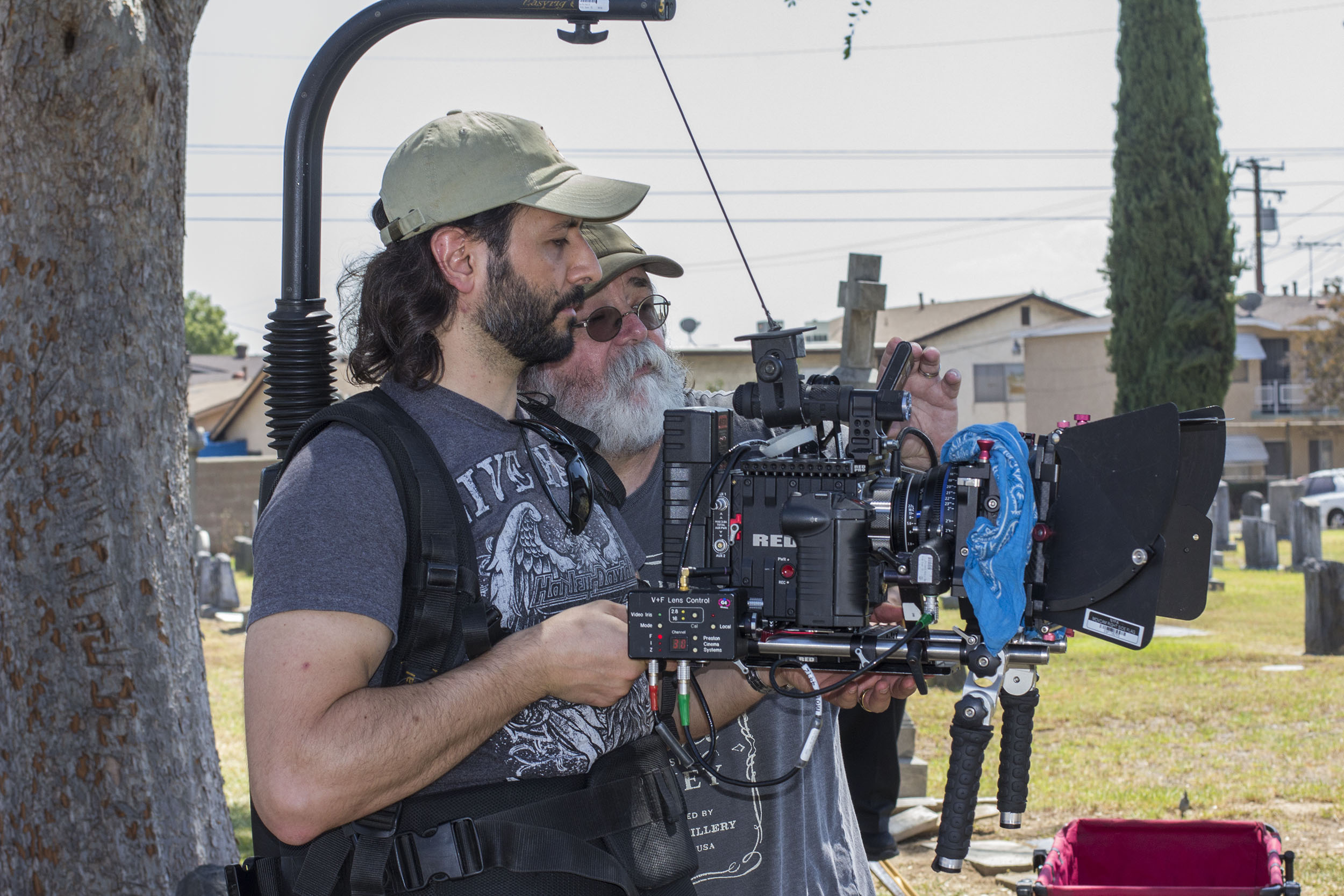 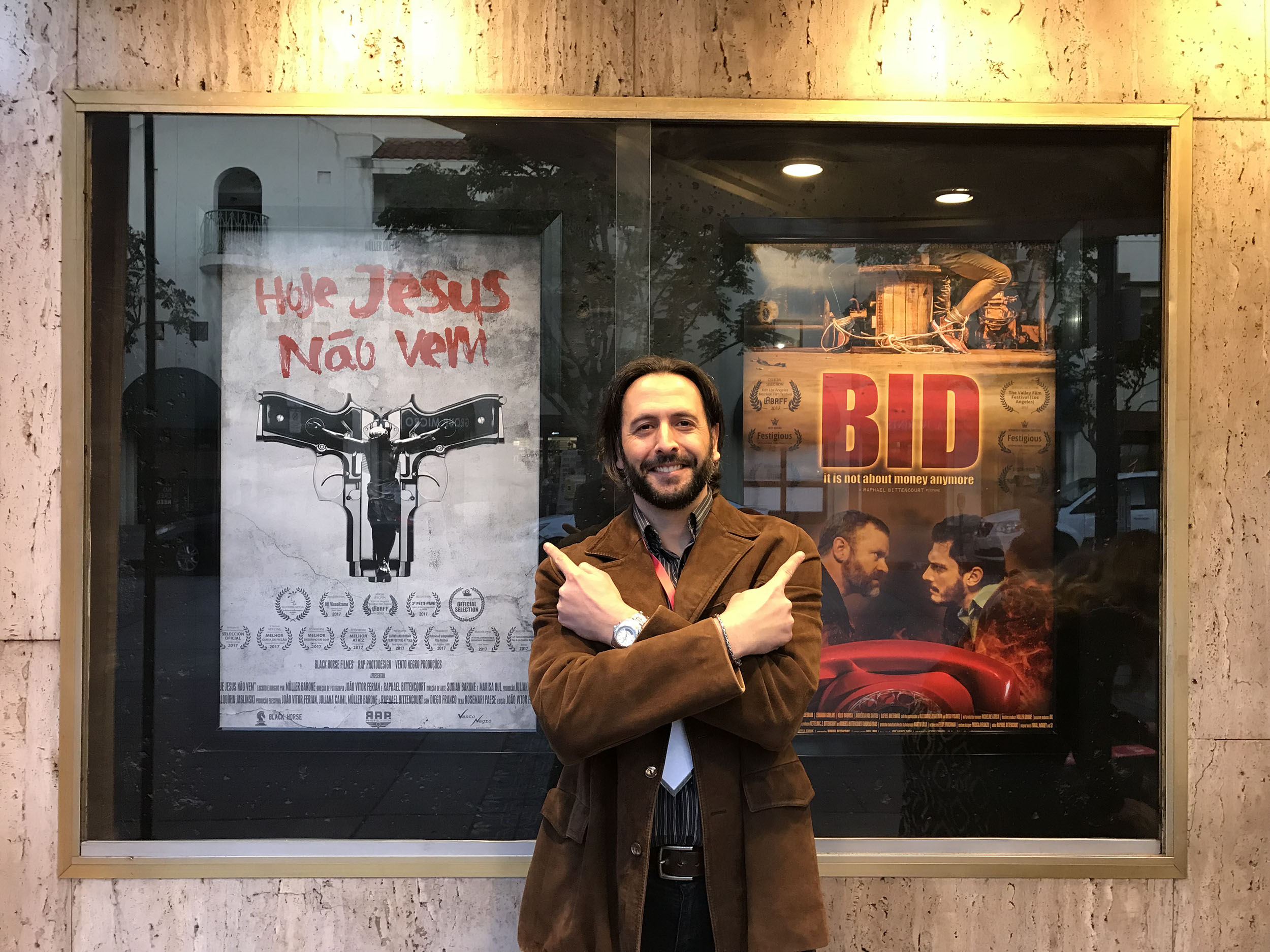