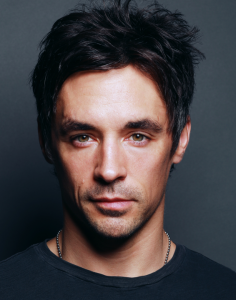 Today we’d like to introduce you to Rane Jameson.

Thanks for sharing your story with us Rane. So, let’s start at the beginning and we can move on from there.
Sometimes, it sounds so cliched when I actually write it out… I’m originally from a small rural town in the rustbelt of Pennsylvania. I always wanted to be involved in the entertainment industry. I wanted to tell stories. Get lost in them. Inspire and connect with others through creating meaningful work…

So after going to college for film production, I packed up my shit and drove out here with nothing but a car full of dreams, and my hometown sweetheart at the time. I landed. Took some acting classes. Bartended. Made some friends. Booked some work. Broke up with the girl. Waited some tables. Booked some more work. Joined SAG. More bartending. Got frustrated with the opportunities that I was getting. Started writing. Catered between gigs. Got a bit older. Began to hate the hustle and politics of it all. Started auditioning less, but booking about the same amount of work. Made some connections. Created some cool shit with friends. Now I wake up this morning, in mid-April of 2020, during the height of all this Covid-19 pandemic, and I think to myself… Damn. It’s been 15 years since I moved to LA. And I’ve loved every bit of it. The good and the bad.

We’re always bombarded by how great it is to pursue your passion, etc – but we’ve spoken with enough people to know that it’s not always easy. Overall, would you say things have been easy for you?
Yes and no. I think most things come in waves. When I first moved here, I feel like I almost Forrest Gumped my way into things. I took my first acting class (literally the first one I drove past after moving here), had a scene partner who referred me to her print agent, who took me on. The print agent referred me to a manager, who took me on. The manager got me a meeting with an agent, who took me on. I booked a pretty high percentage of the things I auditioned for early on, albeit student films, indie films, and bit parts in shows. I think I had so much inherent self-confidence that I willed myself into most things. When I look back at a lot of what I did, I cringe. I had no clue what I was doing, but it was fun and I loved every second of it. I loved the creative process, and being on set, being surrounded by other creative types.

I think I eventually came to a point in the process, where I began to outsource my abilities to other people. I was convinced that there was some teacher, some secret technique that I needed to learn that would be the key to unlock everything for me as an actor. It took me a while struggling with that to find my confidence again. To find the right teachers. I think a lot of people go through that journey. Aside from career stuff, life in general was up and down. Relationships came and went. Jobs did too, along with money. I’ve never really been one to dwell too long on the bad things. So I guess I’ve always just spun them positive and moved forward.

We’d love to hear more about your work and what you are currently focused on. What else should we know?
I’m an actor. And a writer. Outside of that, I bartend and work a handful of other odd jobs, like many creative types. How much so depends on the year. Things have been slower the last several years on the acting front, so I spent more time writing – which led to producing and directing my first film, “Stud” – Which I am currently putting together to send out to festivals later this year. It’s been a blessing to expand the ways in which I can be a part of the story telling process, something I aim to do more of in the coming years.

Has luck played a meaningful role in your life and business?
I would say yes. You’re at the right place, at the right time— or you get referred to the right project, by the right person. I got my first TV credit partly because the casting director and I were wearing the same shirt (it was her ex-boyfriend’s shirt from Express, and the odd coincidence made her remember me a few months down the road when a role came up). I’ve also had quite a few projects fall apart, or never really manifest fully into what they could have been. I guess you could call that bad “luck”. But I think when people talk about luck, good or bad, they are mostly talking about an awareness of the opportunities around you, the determination to act on them, and the cooperation of others involved. I’ve had just as much good luck as bad. I think a tendency of mine is spotting the opportunities, but not always acting on them out of fear of asking too much from others. I guess if you remain aware, and choose wisely more often than not, you end up ahead in the end. 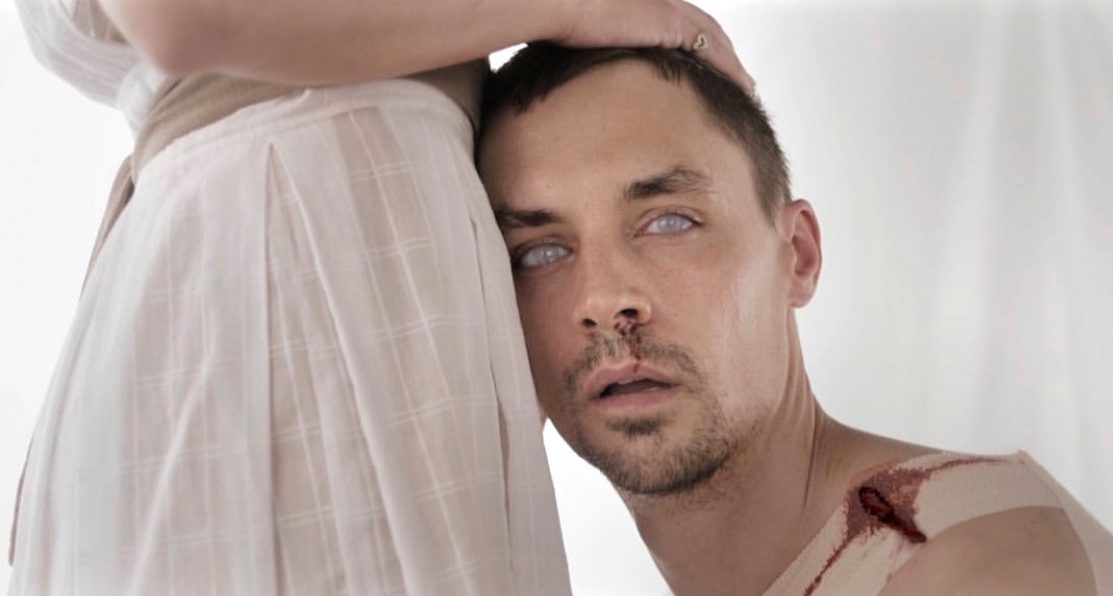 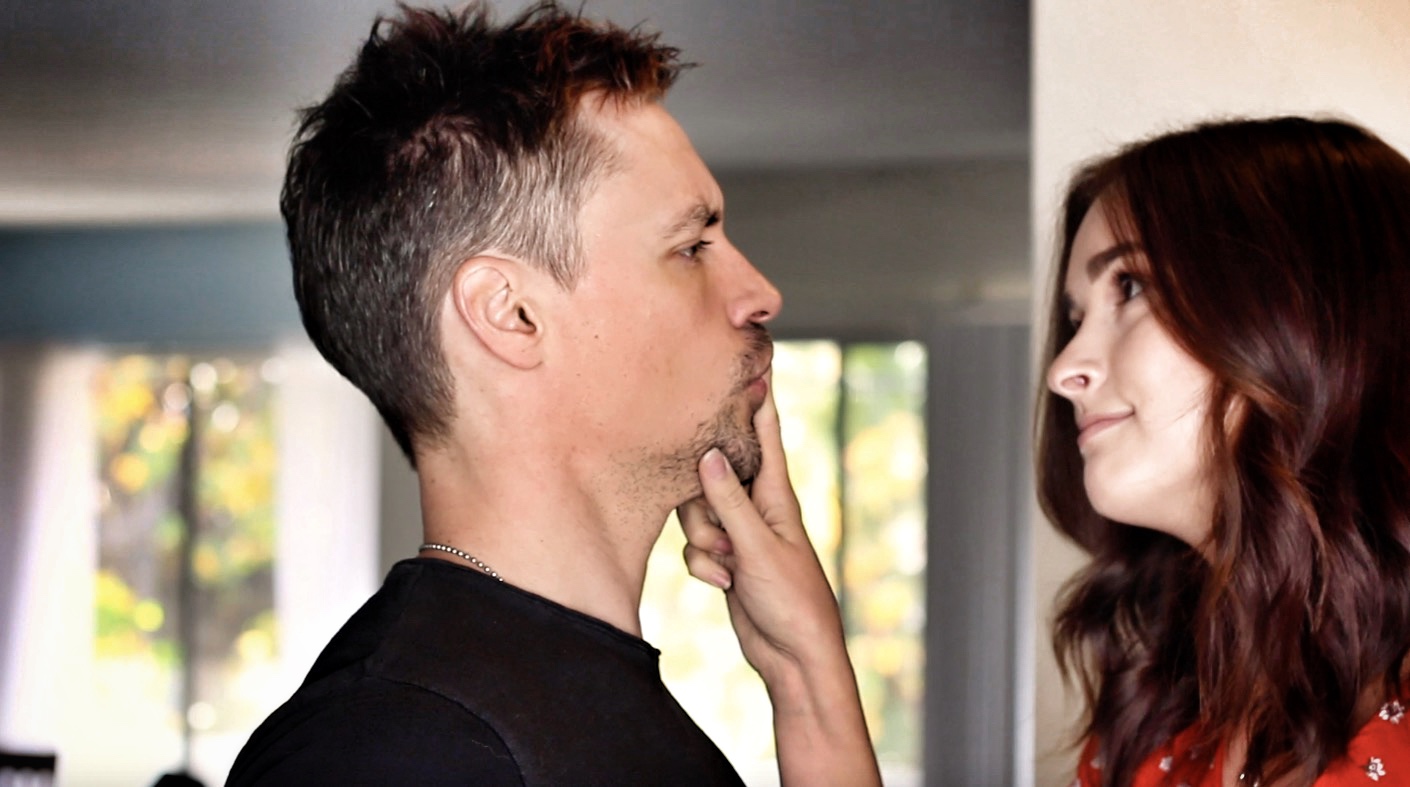 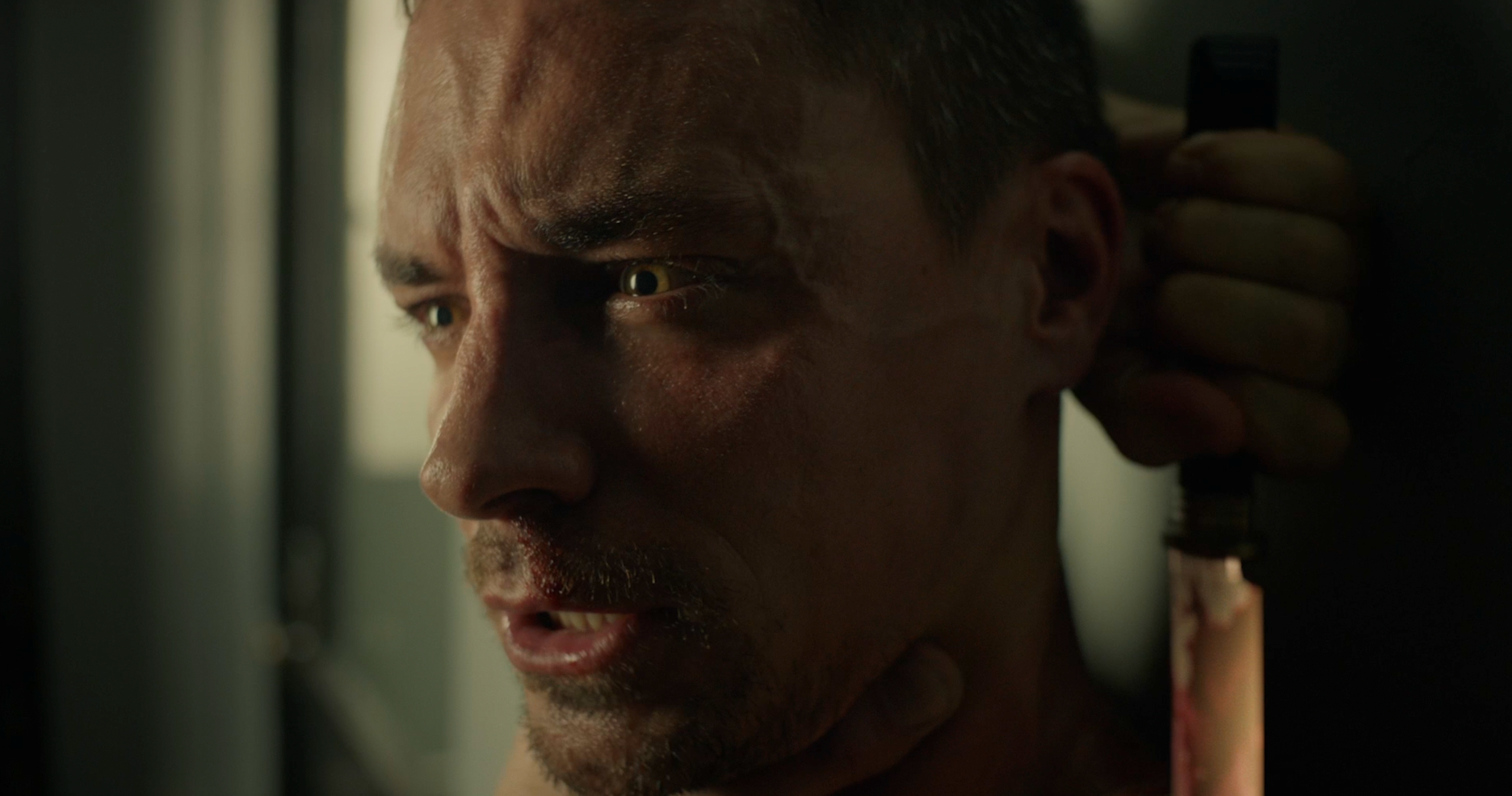 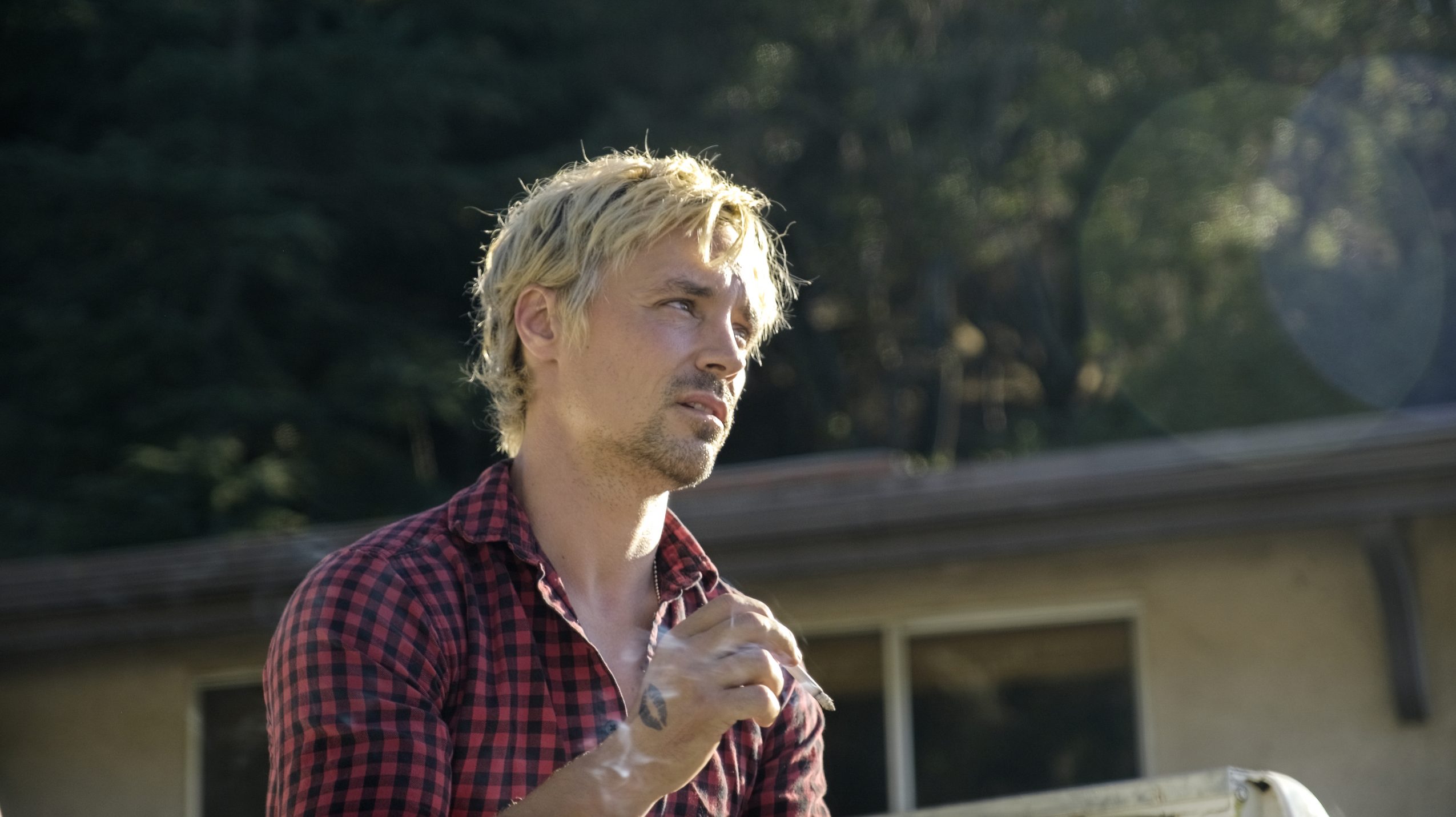 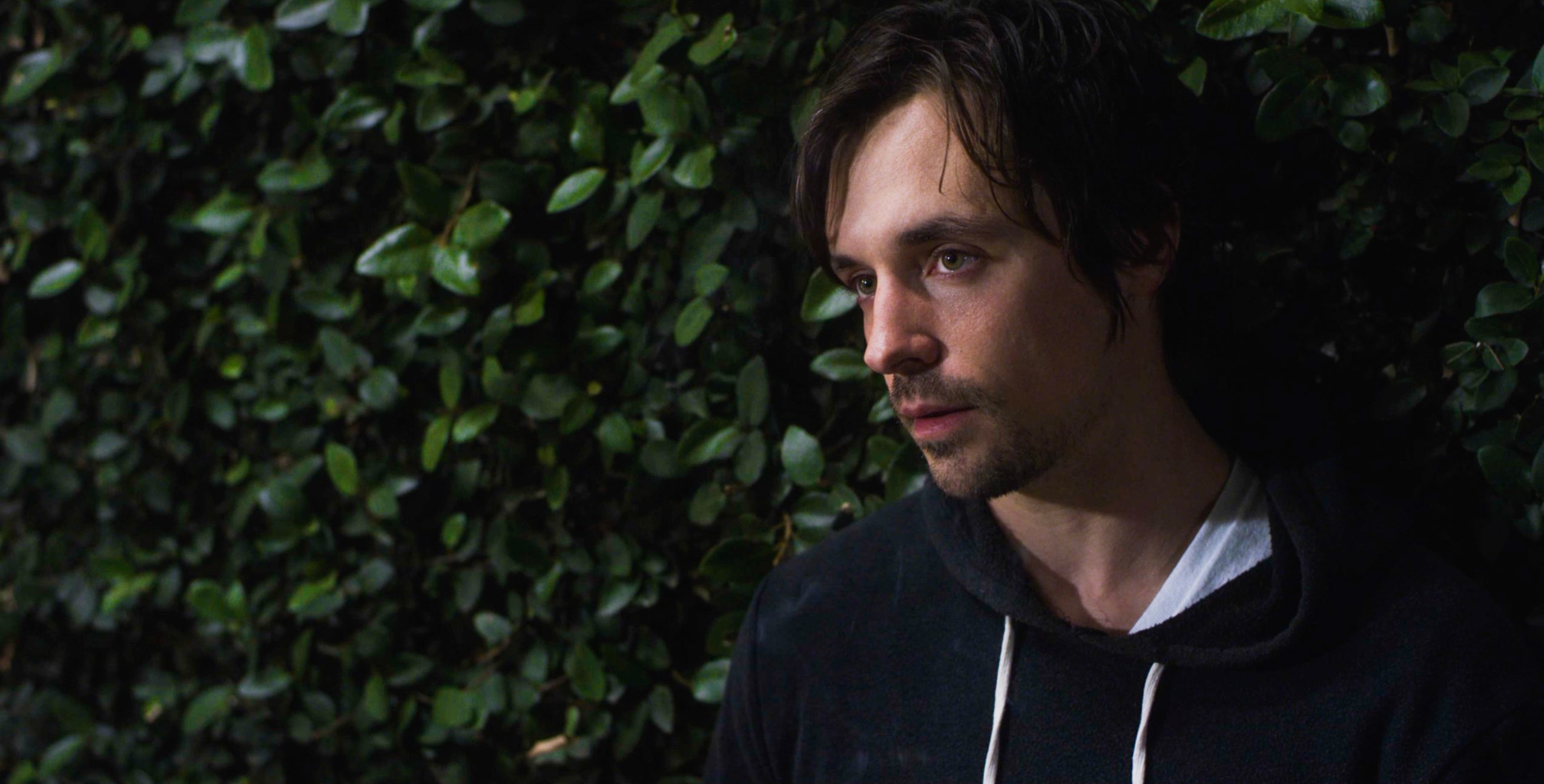 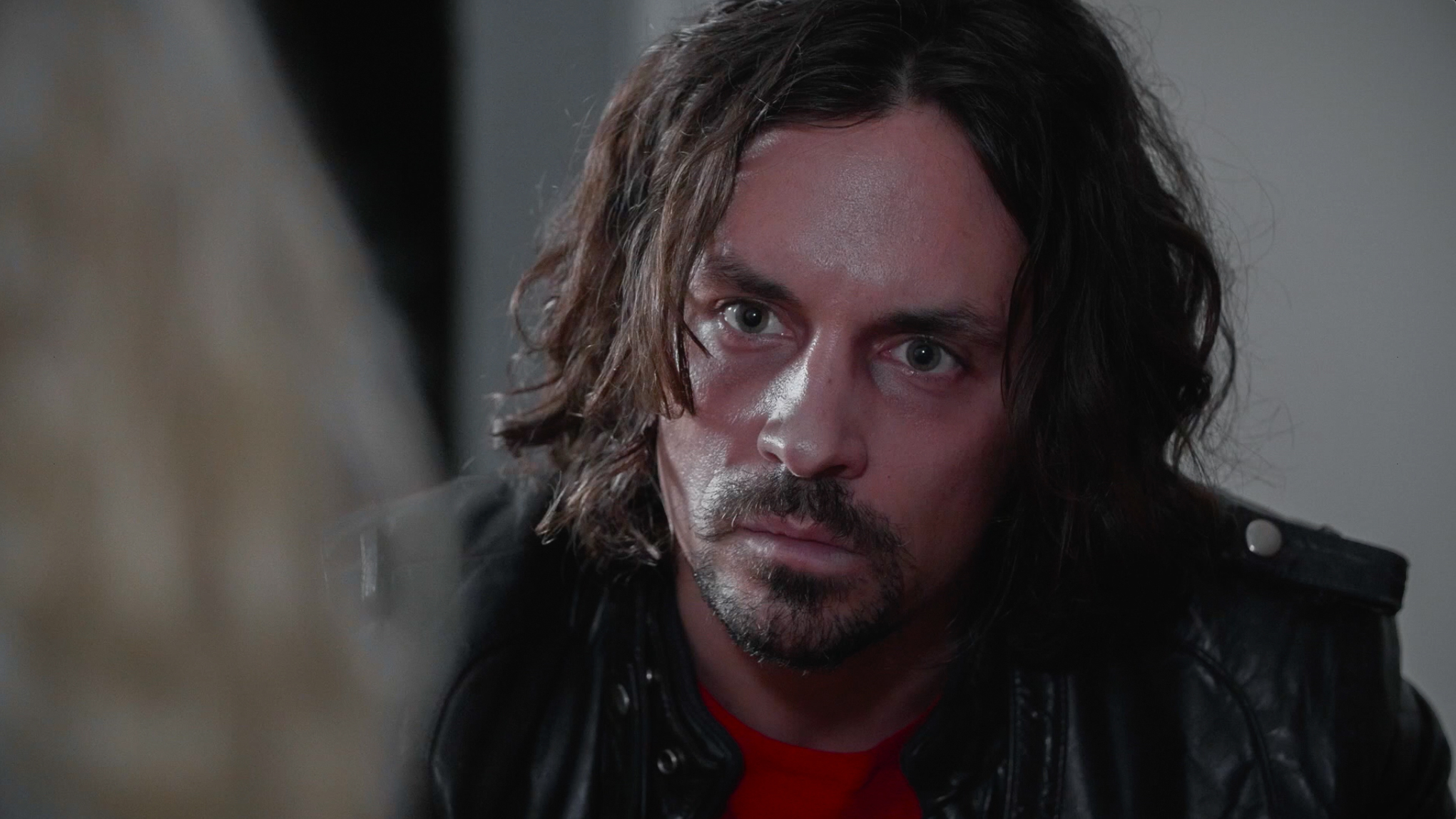 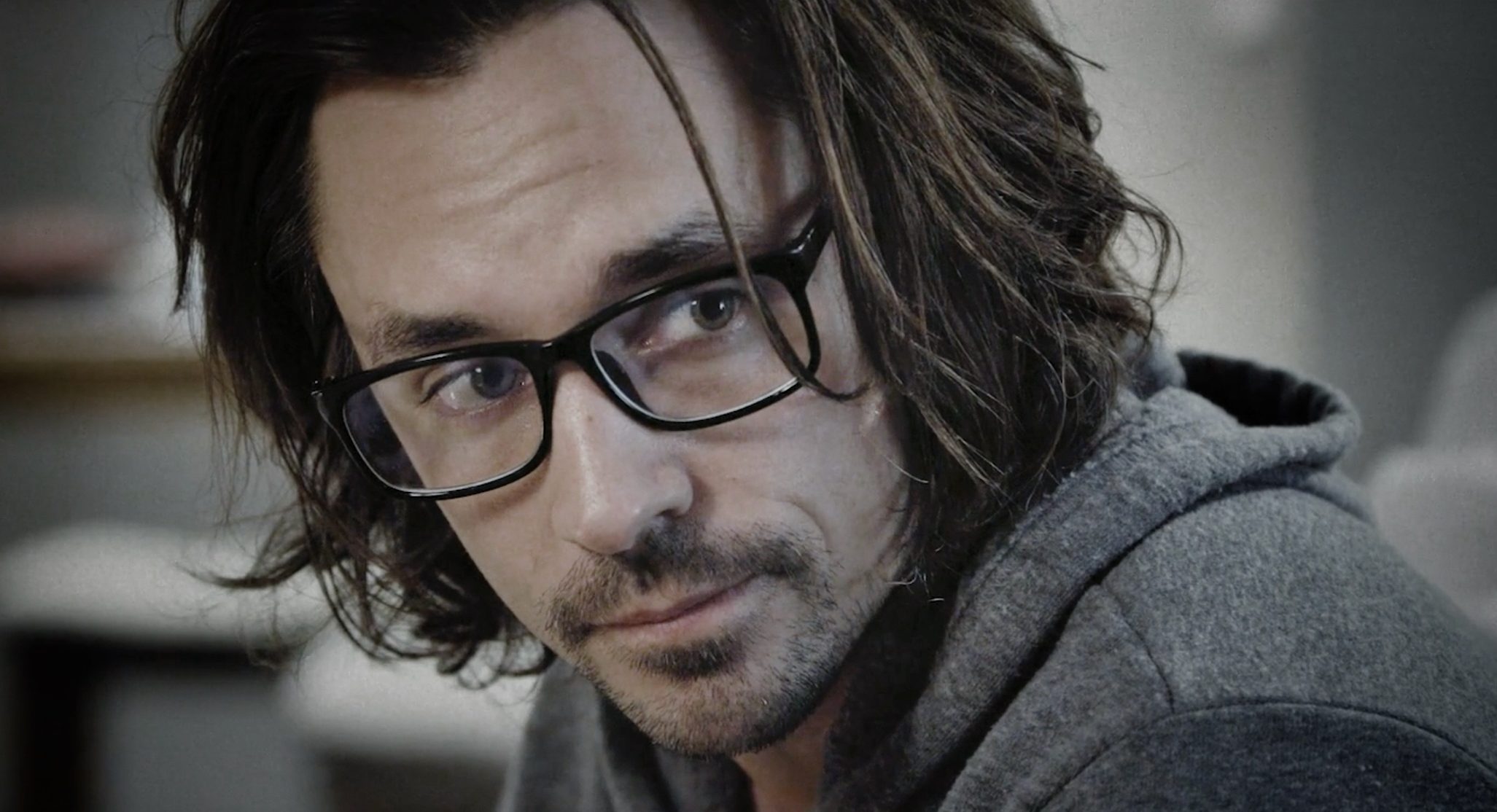