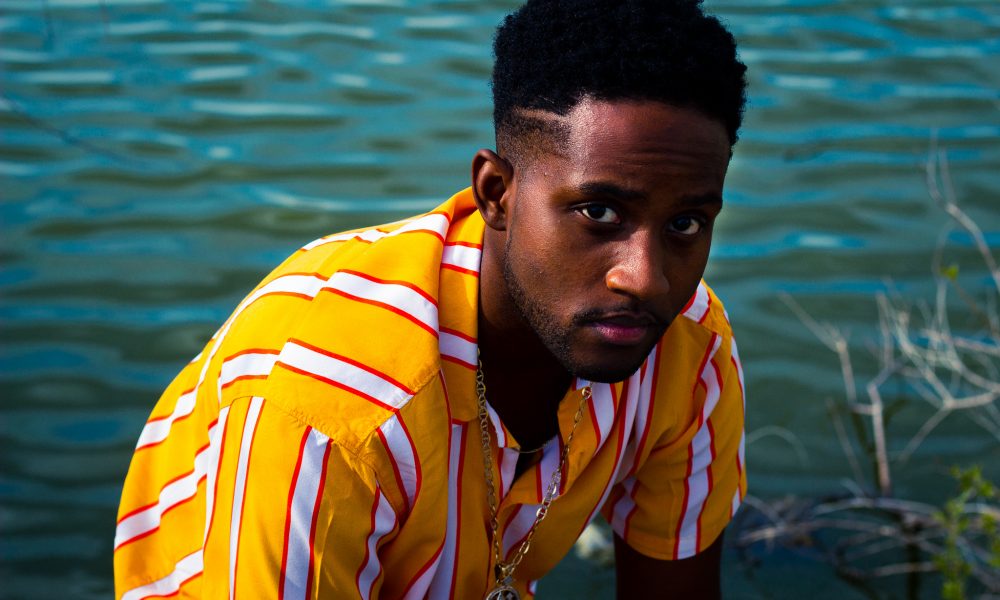 Today we’d like to introduce you to Randy Corron.

Randy, can you briefly walk us through your story – how you started and how you got to where you are today.
My name is Randy C. Melton, also known as Randy Corron and Ka’Ron. I am an actor, filmmaker, musician, and content creator from Waterbury, Connecticut. In Waterbury, I attended Crosby High School where I was an active member in the music and theatre department participating in numerous school plays and concerts.

In high school, I began to create music with my friend and producer Dan Jor. I began rapping under the (formerly known) name of Pretty Awesome, developing my style more and more as I grow into the artist I am today, known as Ka’Ron.
​
After graduating from Crosby, I went on to attend the University of New Haven for one year before transferring to Howard University in Washington, D.C.

At Howard, I majored in Film & Television production while minoring in Theatre Arts allowing me to attain knowledge and experience both on and off-screen. Also giving me the opportunity to intern at the DC Jazz Festival in 2018. During my Junior year at Howard, I created my first web series “VICES” and “VICES – The Prelude”. VICES is overall about human flaw and commonly our actions can come with extreme consequences whether we know it or not. Asking the viewers “How do your vices affect your legacy?” Howard University was absolutely life changing.

VICES is a comedic drama web series about a college student named Davu, trying to survive his interpersonal and academic life while succumbing to his vices.

VICES – The Prelude follows the lives of different people as they succumb to their vice while no one is watching.

Immediately after graduating from my alma mater, I went on to portray Jaheem Washington in the experimental web series Black Enough. Also having the privilege to join the post-production team as an editor and Digital Media Video Supervisor.

Currently, I live in Los Angeles, California where I continue to work towards my goals of becoming a successful filmmaker, musician, actor, and overall creator.

Great, so let’s dig a little deeper into the story – has it been an easy path overall and if not, what were the challenges you’ve had to overcome?
It has not been a smooth road, I have of course struggled with depression while I have dealt with a plethora of losses at a young age. Which is something I don’t often speak about. I believe that event mentally and emotionally sent me on a spiral which in a way caused me to always feel there is something missing from my life.

I grew up, super insecure about my talents and myself overall, causing me to be hesitant when displaying them until I eventually learned how to break free. I was raised in an area in Connecticut that wasn’t necessarily the best. But it felt like home, I personally never had any major altercations but at the same time I knew I had to get out of there to avoid being stuck in a rut that I notice a plethora of people in that city gets stuck in.

I wanted to make a change and a way for myself so I did all I could to make my way out.

Fortunately, I was blessed to have a great family that always found a way to support me.

Financially, I never had the most money and I still don’t lol, but I find ways to survive (with the support of family) and I believe it is in God’s plans for me to be here. So money is a huge struggle that I had to overcome.

We’d love to hear more about your work and what you are currently focused on. What else should we know?
I am a musician, actor, writer, and overall content creator. I work as a photographer/videographer and editor. I specialize in developing narrative pieces whether it is in solely writing and filmmaking. What I am proud of most is that I am able to constantly develop and notice the changes and social shifts that occur allowing me to never get stale. I also am very open to working with others, especially people younger than me because the youth is the voice of both now and tomorrow and I want to be able to help portray accurate stories of people who do not often have the voice to do so.

I have taken photos of Nas, Redman, Method Man, Erykah Badu, and others during a music festival in the Summer of 2018 (which can be found on my website).

Do you look back particularly fondly on any memories from childhood?
My favorite memory from childhood has to be, being with my cousins in my aunt’s house and using the Xbox Music Generation and a tape recorder and just freestyling different songs and making just art out of fun. Developing different personas and just being free, to be honest.

I also enjoyed being able to listen to one of my cousins read me scripts that she used to write. It is honestly a huge thing that inspired me to want to become a writer. 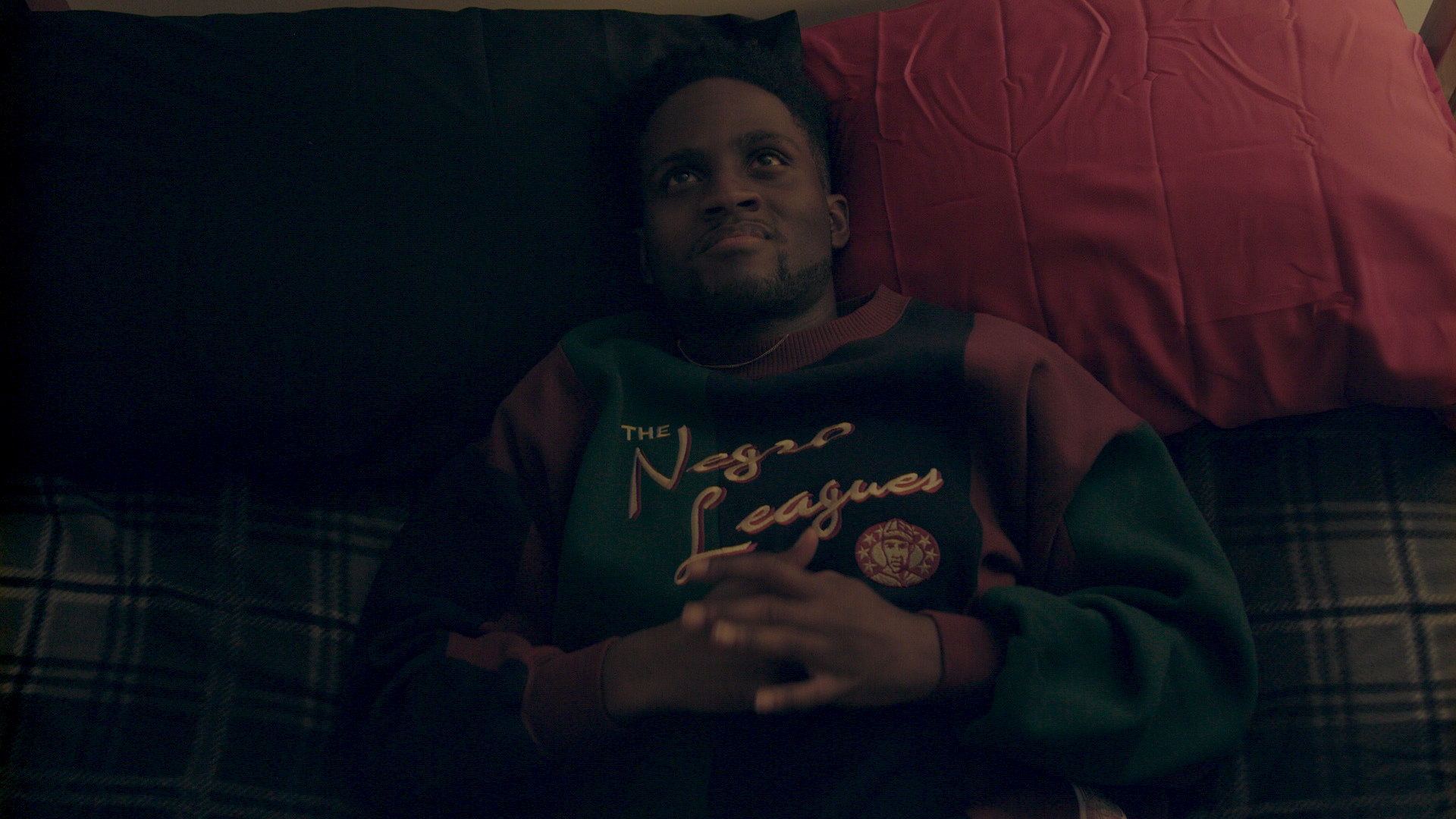 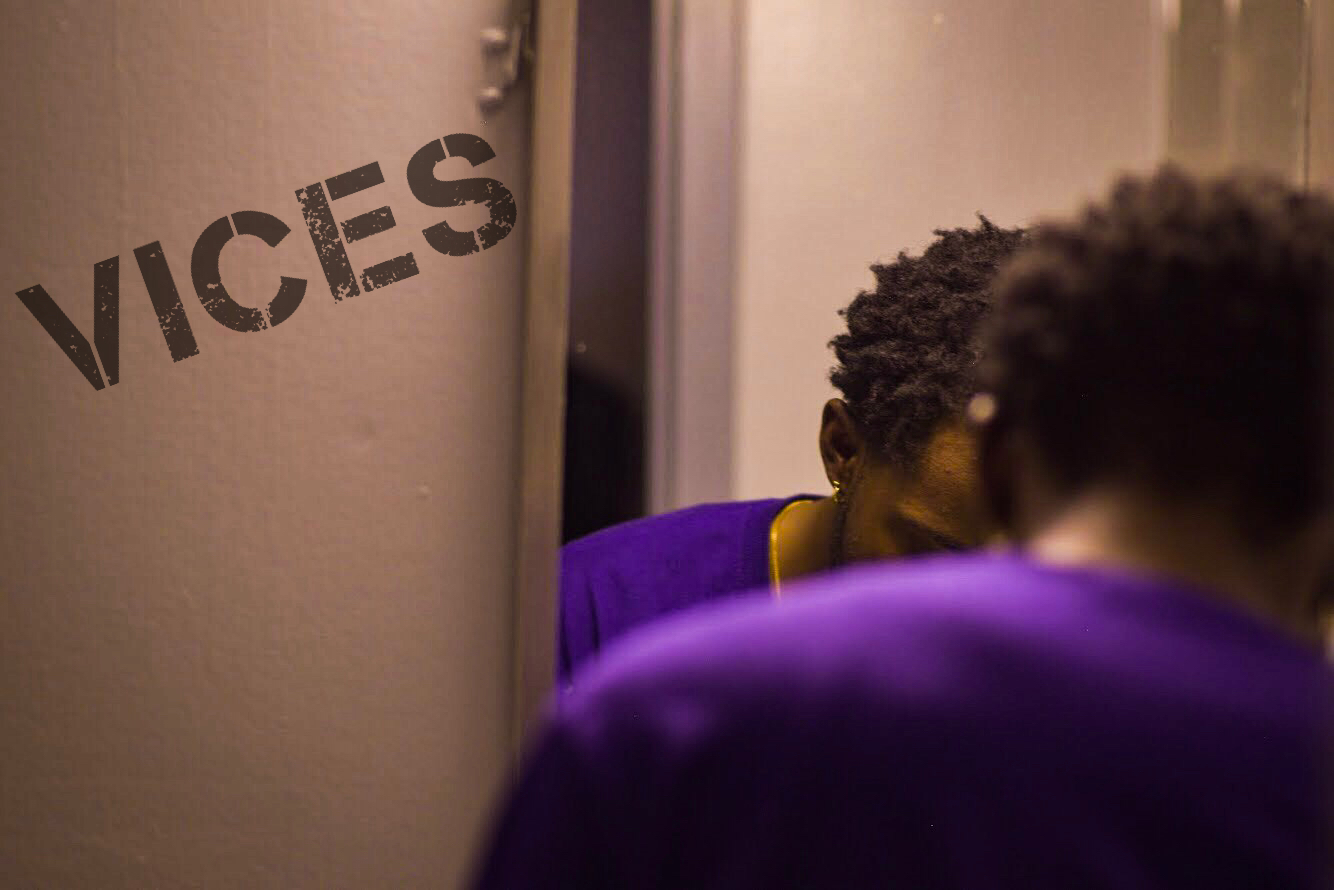 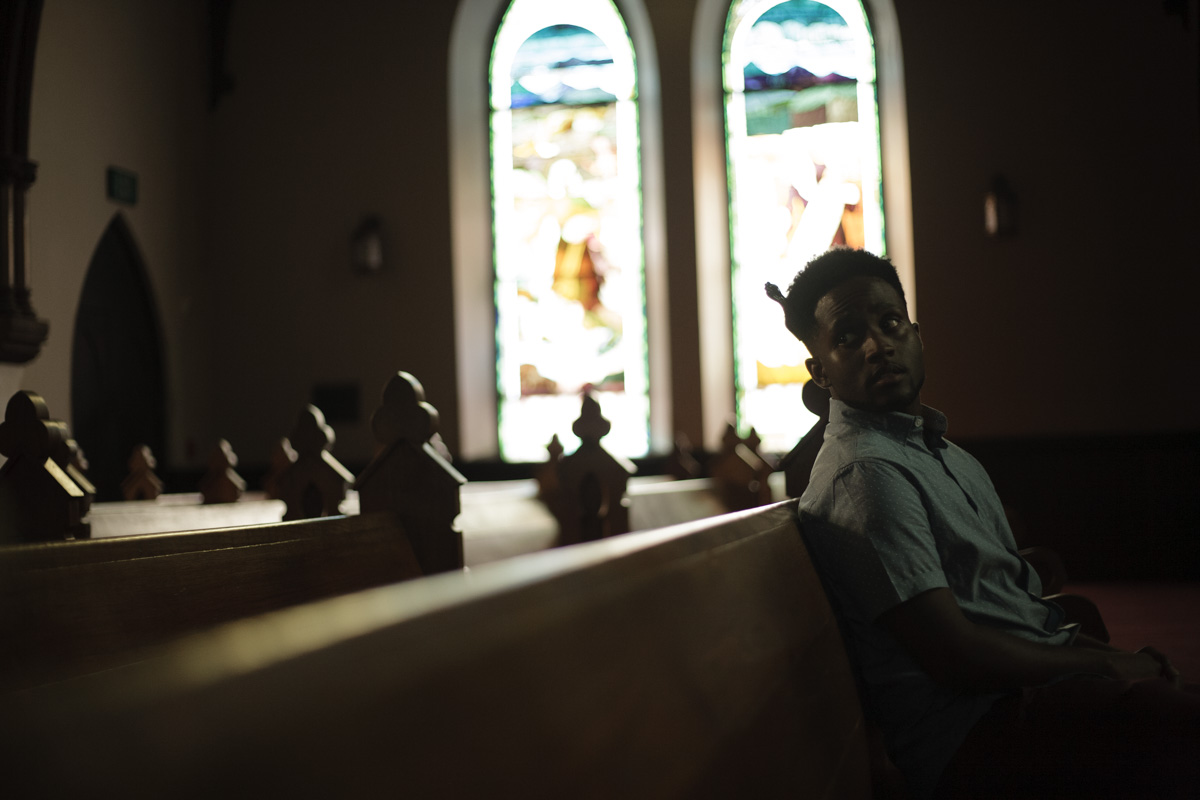 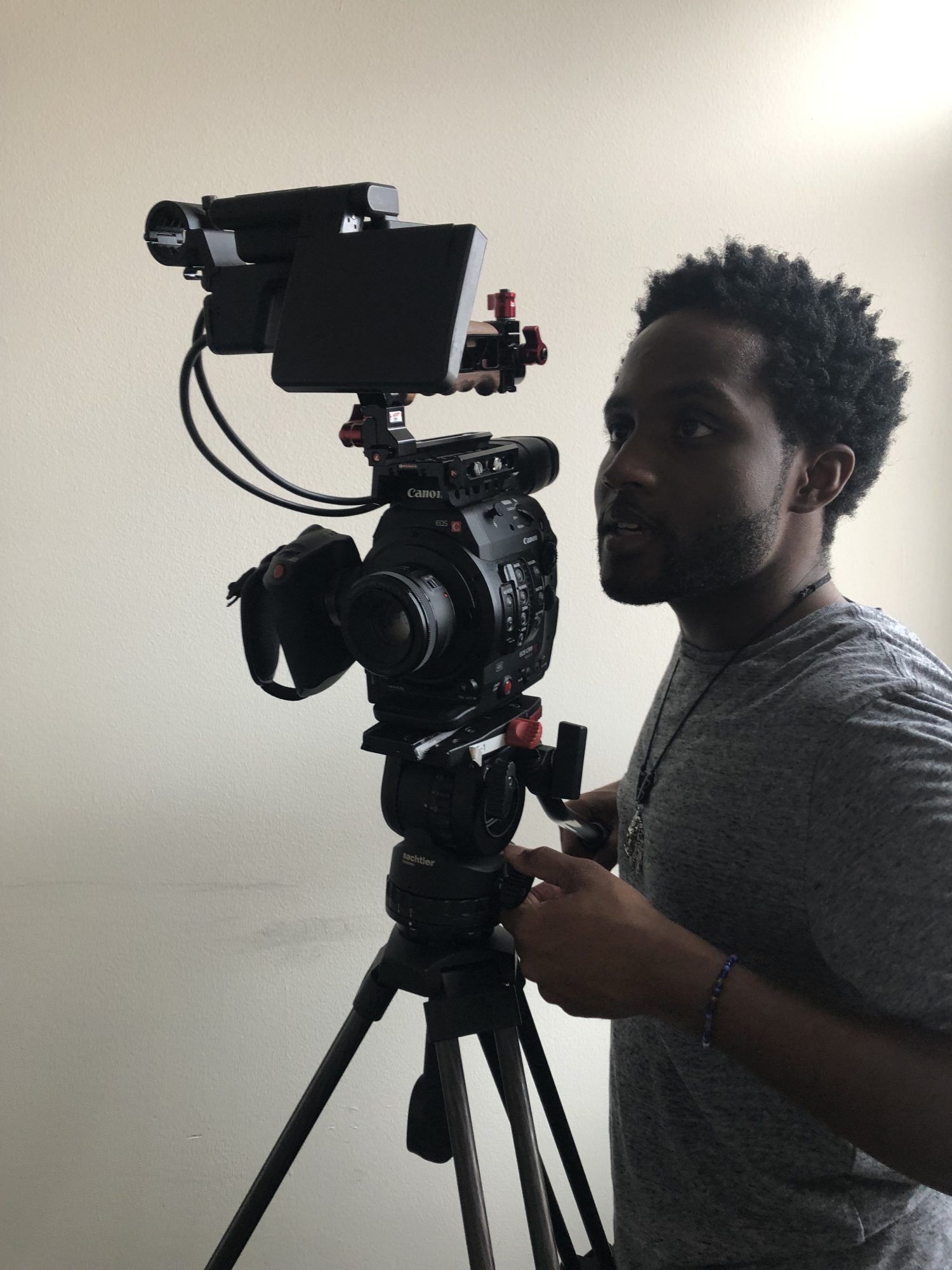 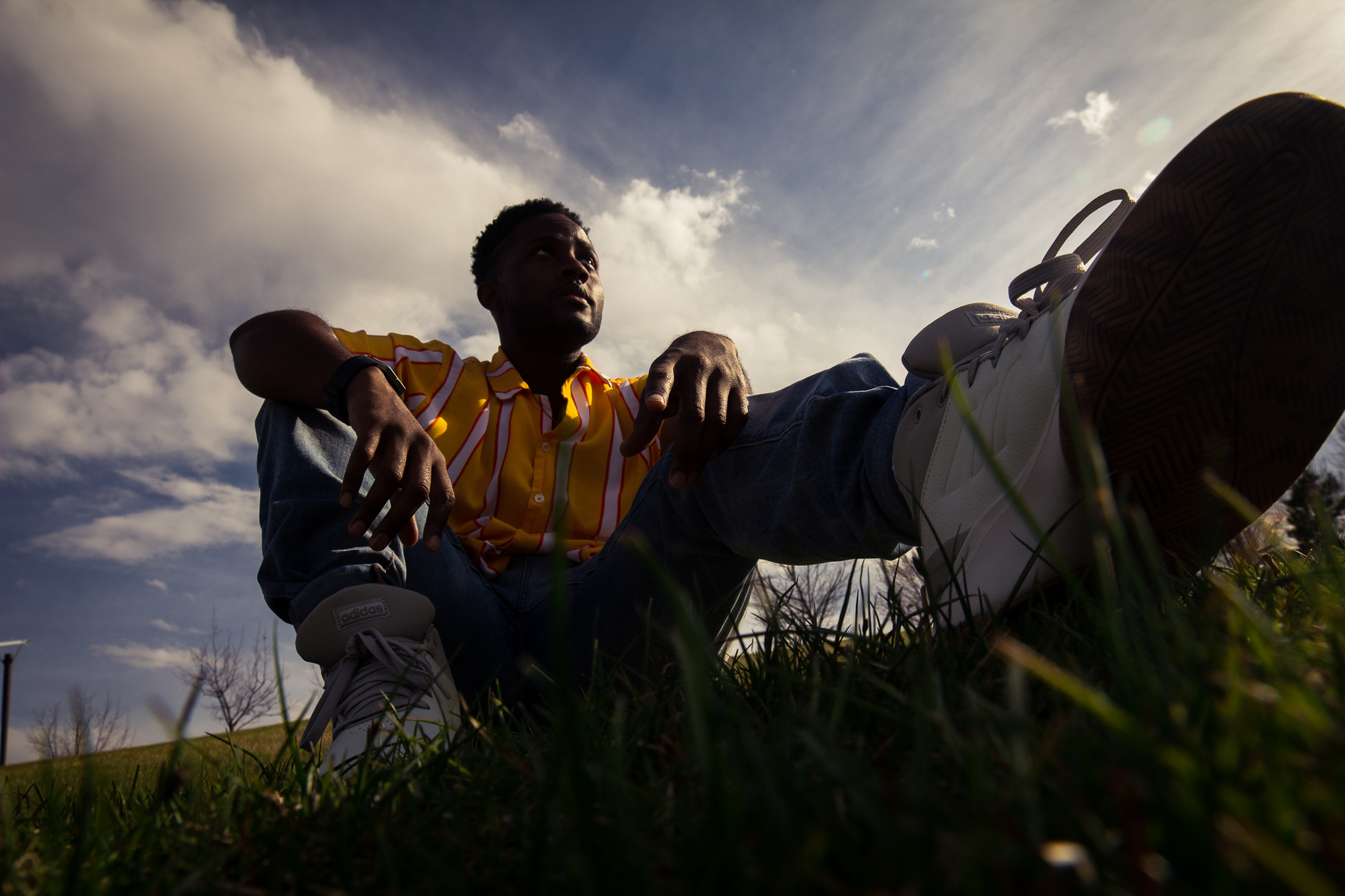 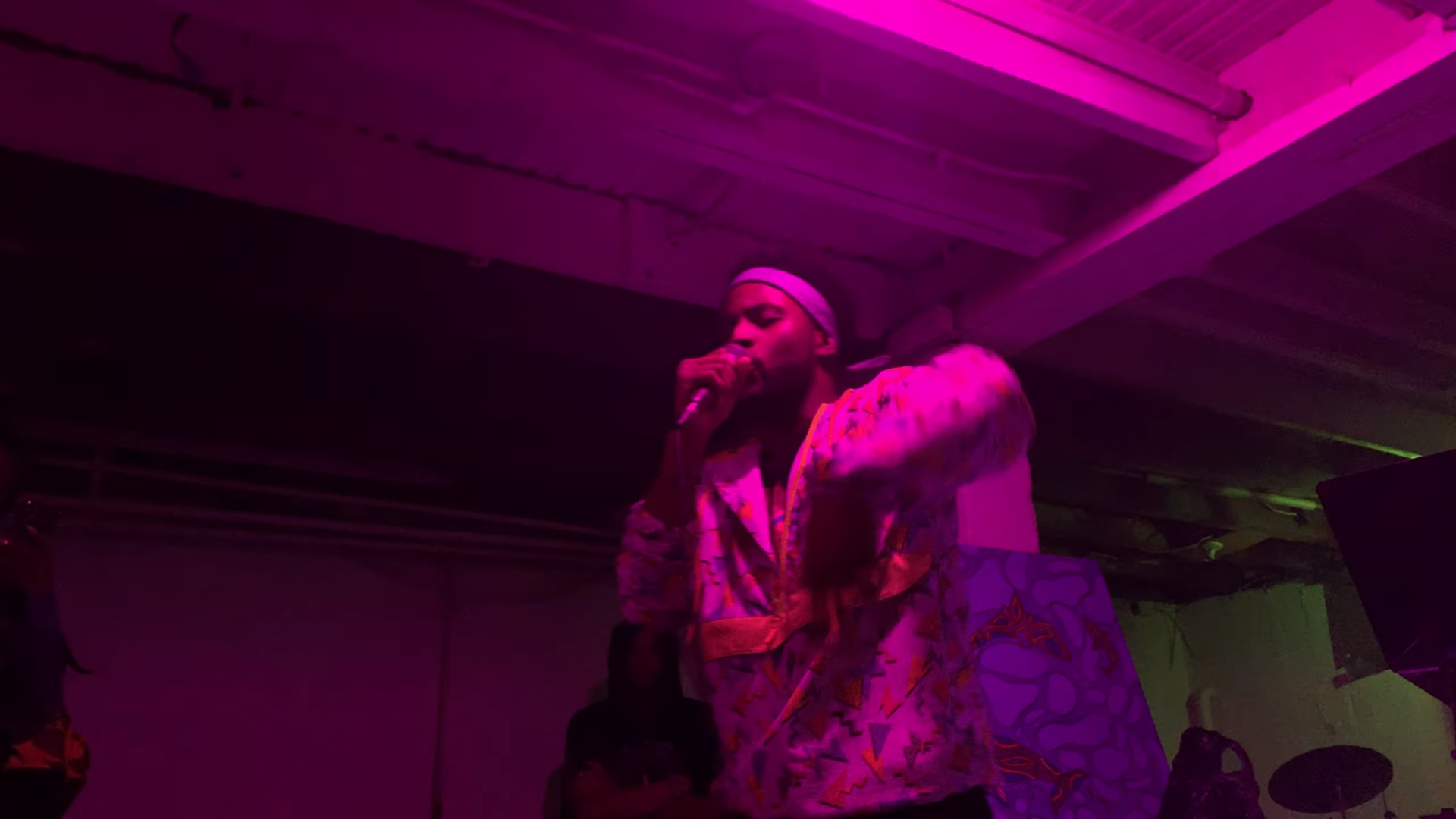