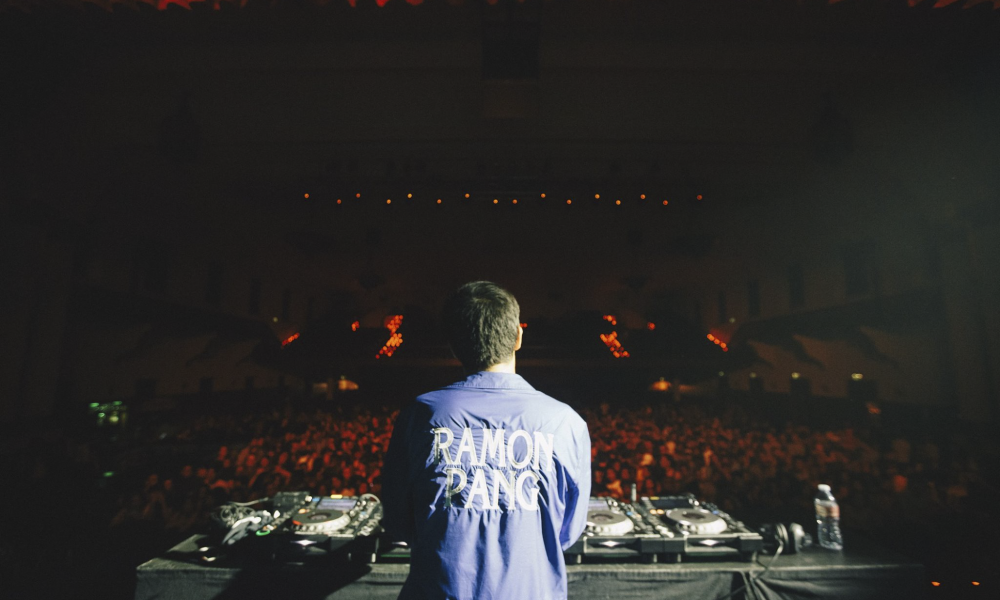 Today we’d like to introduce you to Ramon Tumbucon.

So, before we jump into specific questions about the business, why don’t you give us some details about you and your story.
When I was around five or six years old, my parents told me that I haphazardly pulled dozens of CDs and vinyl records off the bookshelf of my dad’s meticulously organized collection, messing up the alphabetical and genre-sorted order. I tell myself that I’m still doing that to this day; pulling the records off the bookshelf of the world and messing it up because I’m so in love with it.

This weird adoration for music started in middle school, with adventures of combining unlikely musical ideas just to weird my friends out. A lot of them were pretty bad in hindsight, but the idea of someone loving a piece of art I made while simultaneously being weirded out by it made me excited.

I soon found myself learning how to DJ. Without leaving my bedroom, I went on a honeymoon phase with EDM, immersing myself in the culture and learning how to produce music. This aura would surround me going in university, and quickly connected me with people who felt the same way. The friends that I would later aim to weird out.

In the past few years, I’ve deejayed at dozens of events in different music genres. I would play one party of my weird DJ style, which would lead to another party, which would lead to me being on college radio and so on. Everything feels really sporadic; I could be helping a friend record vocals for his rap album or I could be deejaying at a big auditorium the next weekend and then taking my 8:00 a.m. final exam the next day. As long as my life stays a little strange, I’m happy.

We’re always bombarded by how great it is to pursue your passion, etc – but we’ve spoken with enough people to know that it’s not always easy. Overall, would you say things have been easy for you?
Leaving the house can be a struggle. Sometimes I kick myself for making music that sounds great in clubs and parties because I find the social idea of going to a club or a party really scary. I love meeting new people once I’m there though, so the feeling goes away eventually. Having a great time with friends, new or old, surrounded by music is an experience that should be cherished, so I’ll face my fears every day if I can lend a helping hand.

I feel like when you’re in love with what you’re trying to make, the struggles really come from problems that existed before. If you were always worried about people doubting you, you’re going to be worried about people doubting your music and what you create. I used to struggle with that a lot, but the feeling of successfully doing something amazing in my own way keeps me going.

So let’s switch gears a bit and go into the RamonPang story. Tell us more about the business.
I am an electronic music DJ, music producer and freelance graphic design artist on the side. As a DJ, I love to curate my love for music and awareness of music culture into any situation I’m into. Sure, I’ll play the pop hits if I have to, since there’s a lot that I genuinely enjoy. But I’ll also throw in some obscure techno I found on Soundcloud, or one of my friends’ trap beats. Or if I’m playing a super underground gig, I’ll throw in a pop tune just to confuse people. My goal as a DJ is to get people dancing before they even have a chance to think about what they’re dancing to. As a producer, I try to be complex and overwhelming, whilst maintaining a sense of emotional and acoustic warmth to my music. I’m honestly most proud that I can come up with the strangest ideas ever and people will like it or even dance to it.

I’m really proud of my ability to reach people in unexpected ways in the music I make. I love making people feel good, whether it’s with my music, my DJ set or a piece of graphic art I’ve made for them. I’m constantly consuming my friends’ work, listening to their stories and laughing at their jokes just because I enjoy them so much. I think that somehow seeps into my music. I work on instinct, without much thought for the fact that someone else will eventually hear what I’m making. Yet, these same people who I love, will hear my tunes and say they feel an unpretentious bliss. I like to think that feeling is me giving them a hug in audio form.

The main thing that sets me apart from others is this genuine need to get my unique identity across. Wanting something different in the music culture I’m currently in comes really effortlessly to me. That mindset has gotten me further than I’ve ever imagined possible, thanks to being surrounded by amazing people. I don’t see that thought changing anytime soon, even though the music I make will certainly keep changing.

Has luck played a meaningful role in your life and business?
I’m lucky that I’ve been able to use my passion for music. When I became president of the dj club in college, I made such great friends and learned that I really wouldn’t have it done college any other way. The whole experience of bonding with people through music makes me one of the luckiest people on Earth. Luck comes in cycles in my opinion, which probably doesn’t really make it luck at all. I’m a pretty optimistic person.

There’s been some bad luck every now and then, especially since I’m not signed to a label or anything, I’ll have periods where work will be slow. The normal struggle of being independent and being strange. I’m sure my music is reaching the right ears, so luck will cause it to pick up again soon. 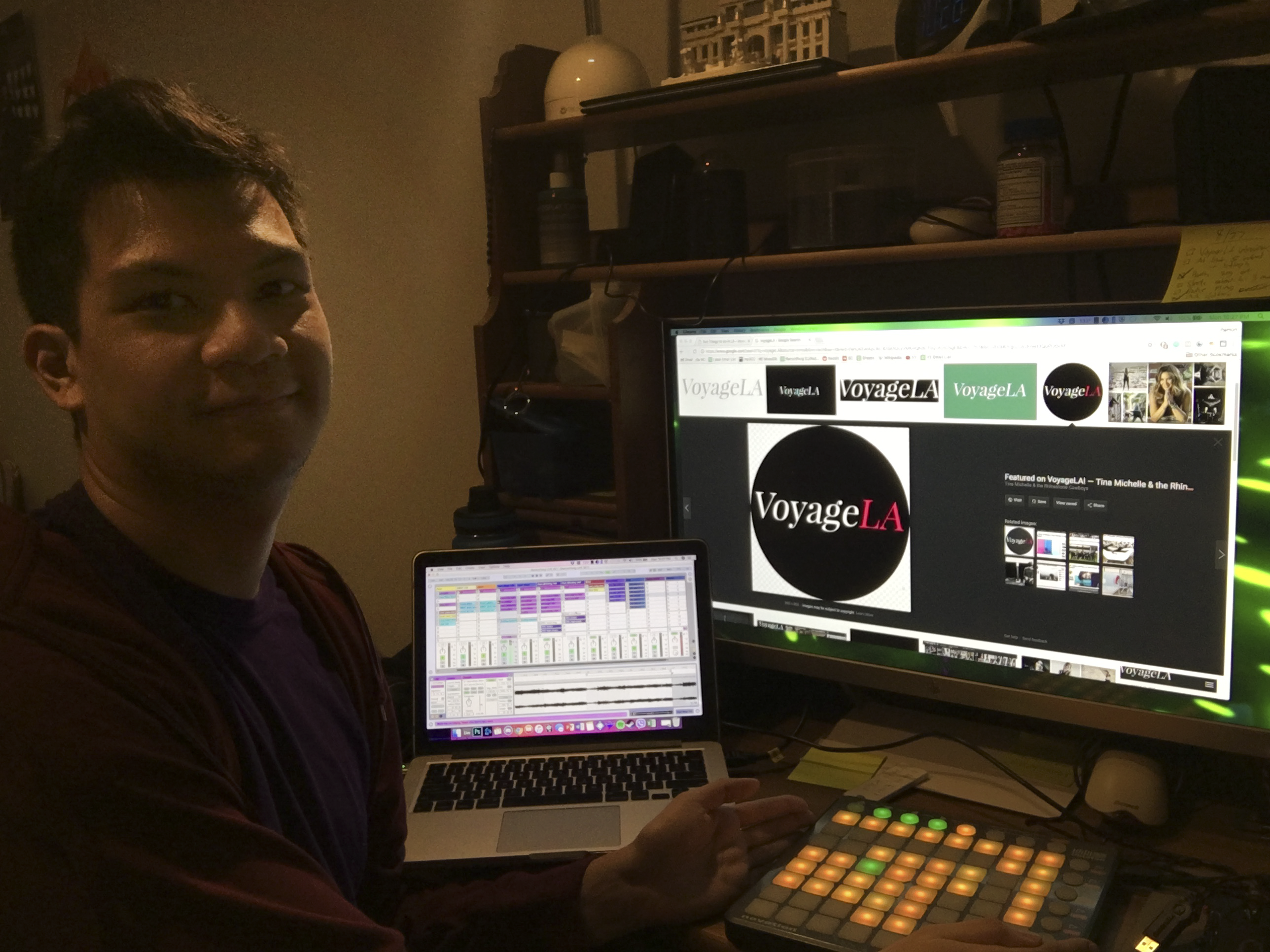 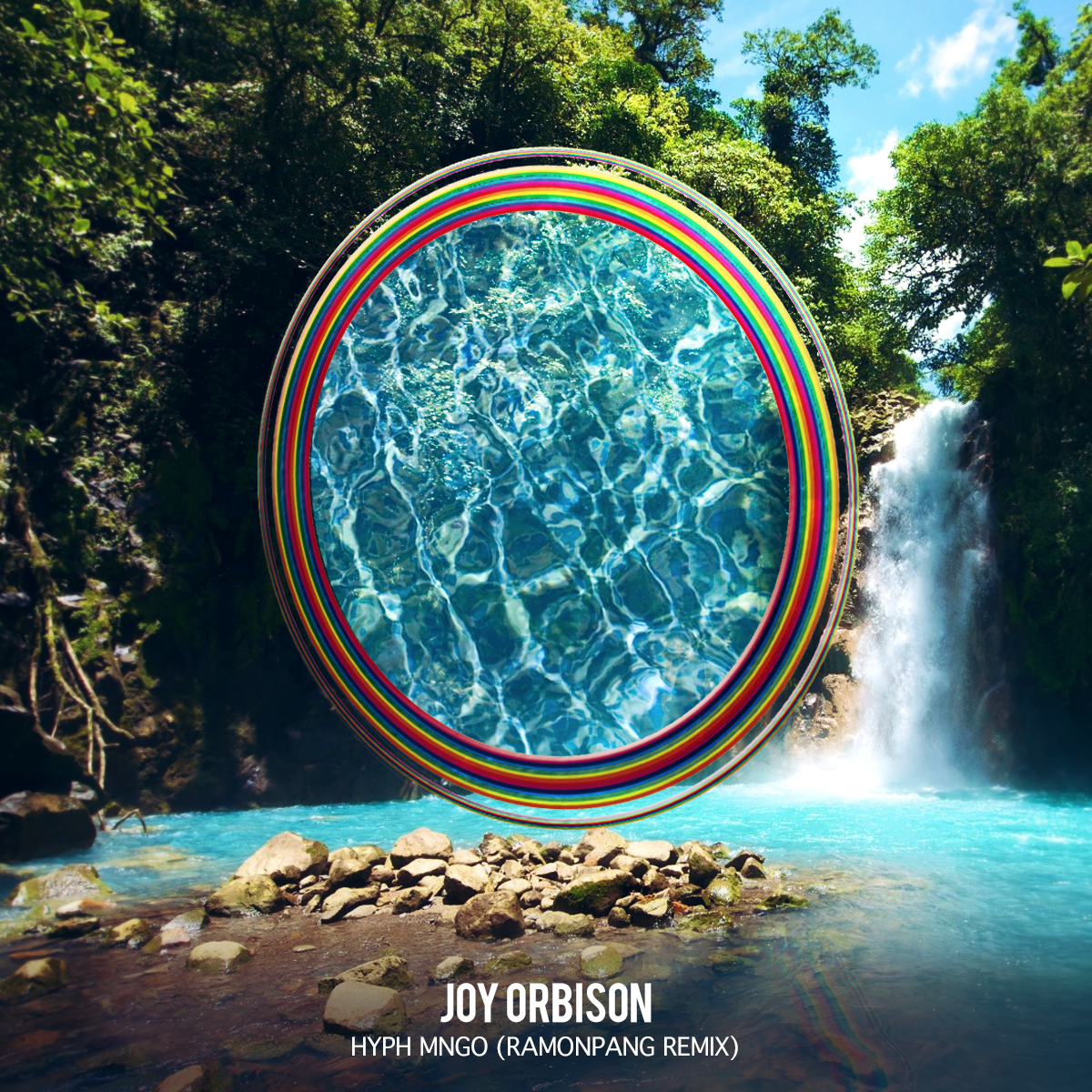 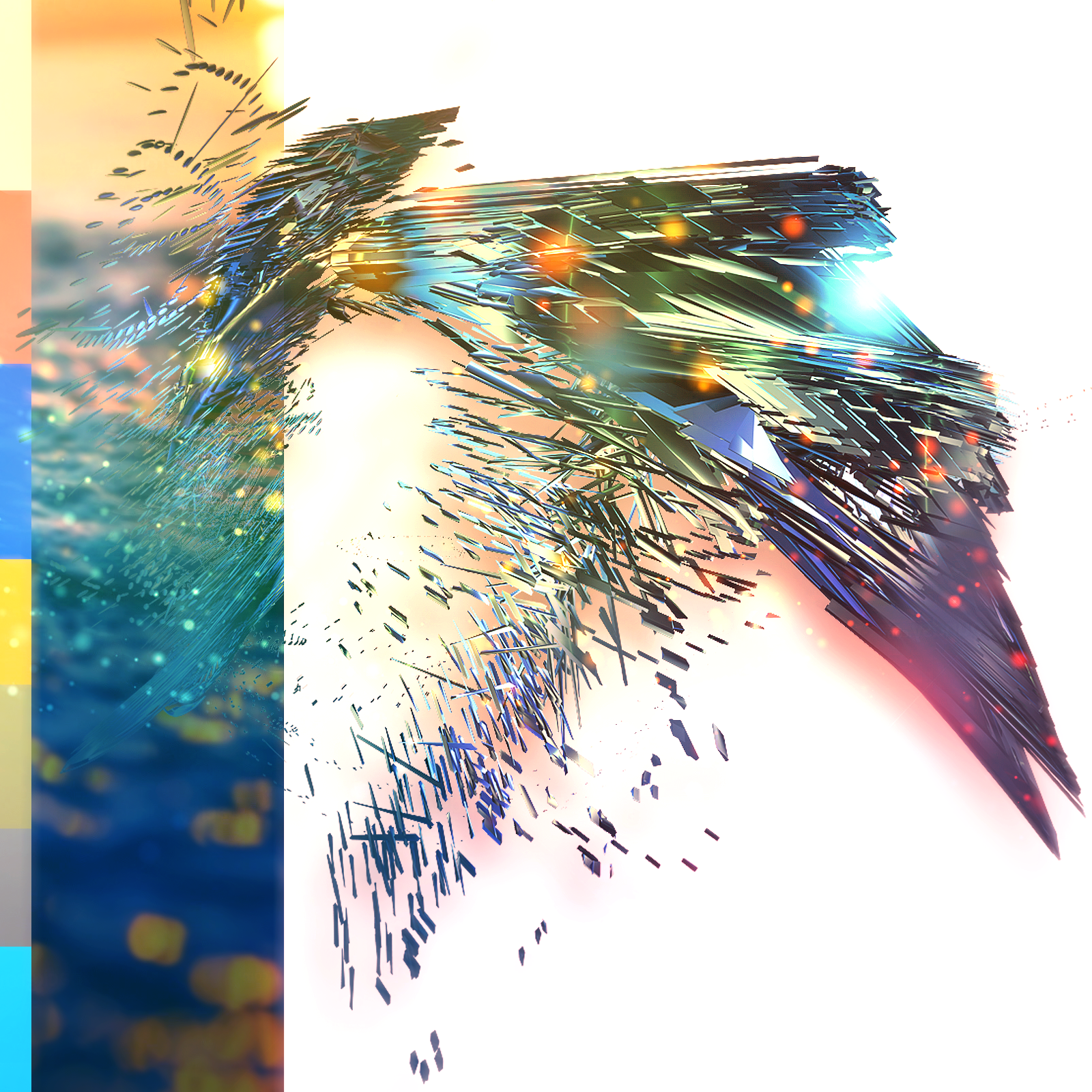 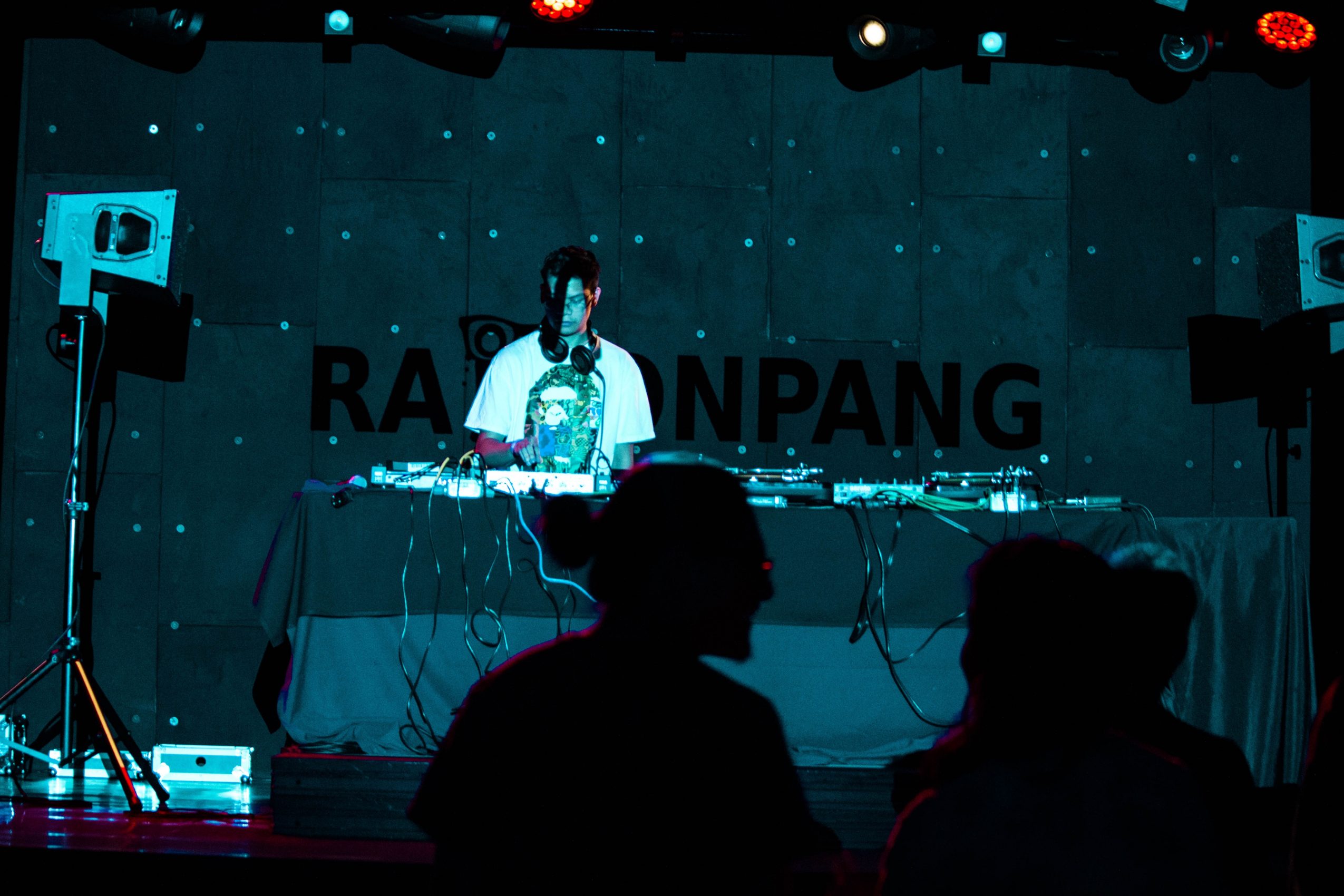 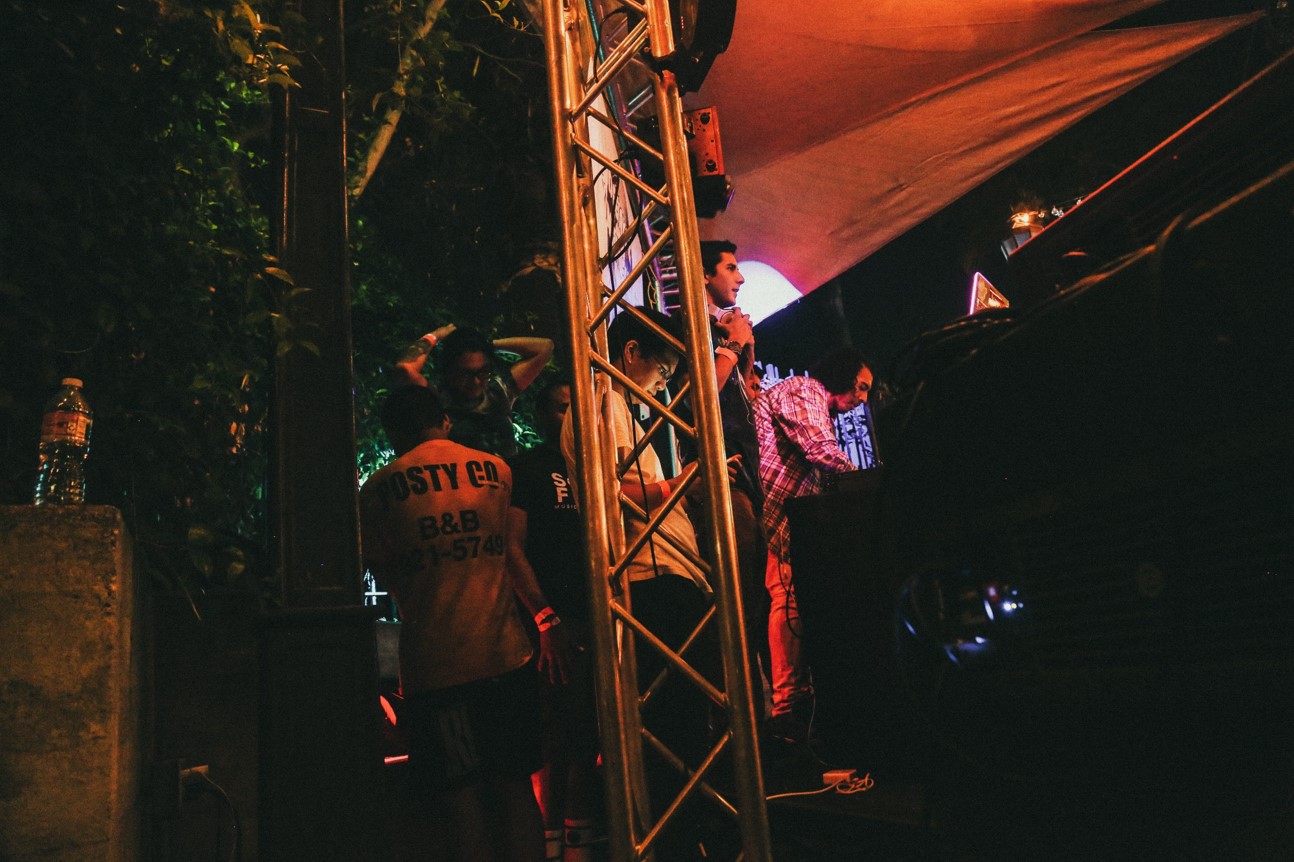