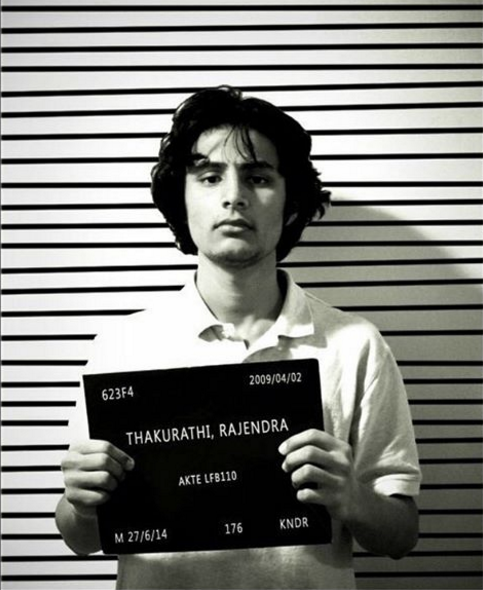 Today we’d like to introduce you to Rajendra Thakurathi.

Rajendra, can you briefly walk us through your story – how you started and how you got to where you are today.
I’m a Nepali filmmaker currently based in Los Angeles. From the time I first saw Jurassic Park at a screening at my elementary school in Nepal, I became fascinated with films, but it was just a far-fetched dream. As a kid, I used to take our Handycam around, following birds and ants, thinking of myself as a wildlife videographer. I also used to make random home videos. One time, I was filming my cousin with the camera on a tripod and the camera battery died abruptly.

When I replaced the battery, my cousin had left, but I kept on filming the empty frame, with the camera still on the tripod. When I played back the two clips, my brother disappeared. That was when I felt like I had discovered a magic trick and I kept on making more videos with special effects like that. But still, I wasn’t fully convinced filmmaking could be an actual career. Then cut to many years later, I was going to a liberal arts college in Iowa – Loras College. I came to study physics because everyone wanted me to be an engineer, but the Media Studies department right next to my residence hall drew all my attention. I took an intro film class and I changed my major without telling anyone at home.

Influenced by the works of Spike Jonze, Michel Gondry, I made a lot of experimental stuff while at college. The things I made weren’t normal films that would run in the cinema halls. There was something weird and surreal and different in them. Of course, not a lot of people understood the films I made. I was making these for myself and no one else. I felt really good making these. Then when I graduated, I thought I should make things more professionally and that’s when I came to USC. I had understood the technical side of filmmaking by making the experimental films at Loras, but at USC is where I learned the emotional side of filmmaking. Ever since I’ve been making whatever films I can make. I’m just hungry to create.

After USC, I interned at BuzzFeed and at Pixar, where I learned more and more about good storytelling. Working on an upcoming Pixar film in its editorial department and picking brains of the best storytellers, writers, directors, editors, animators, story artists, among others, was probably the best learning experience for me. After coming out of there, I made two shorts films, one commercial and one music video. I also worked as an editor at Wyldside Media working on non-scripted content. Currently, I’ve been writing a feature film for them while also developing another feature that I want to make in Nepal.

Overall, has it been relatively smooth? If not, what were some of the struggles along the way?
Nope, not a single day. These days, whenever I’m doing something related to film and it’s easy, I feel like there’s a problem. It’s definitely not been a smooth road. There have been too many low points when I’ve questioned why I really got into this and almost wanted to give up. But then I have realized that there actually is nothing else that is as fulfilling as this. So, I have always come back to this. There have been struggles of self-doubt, constant rejections from film labs, residencies, film festivals, financial struggle, etc etc.

I have definitely become stronger and more motivated to work in this industry. I have come to appreciate both luck and hard work. I have also always been conscious of who I’m becoming in pursuit of my dreams. These days, I apply to so many things that I don’t remember what I applied to. I don’t expect ever to hear back from them. But once in a while, they do and that’s what motivates me to keep going.

What we specialize are in short-form creative projects, whether they be commercials and music videos or short animation or graphic designing, cartoon strips. As a company, I’m most proud of the heart and soul we put in each thing we create. I believe in strong collaboration and this is different for a different project. With a network of the best creatives in each part of storytelling, I strive to tell unique, creative stories across genres and medium. The strength of the company is its ideas and the people it works with.

How do you, personally, define success? What’s your criteria, the markers you’re looking out for, etc?
Success is not about the final product to me. It’s about the process. Creative projects take time, patience and persistence. If we’re only thinking only about the achievement of the vision or the idea without enjoying the process, it can be a miserable experience. Then what if the final product is not satisfactory? Do we repeat the process, again and again, waiting for success and happiness in some magical land? So, for me, success has been about the process.

My criteria for a successful project are mindfulness in the process, the courage to face something that scares me and learning something new from each project. 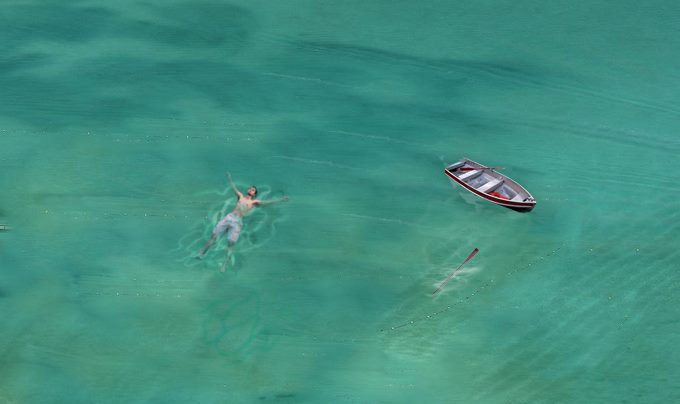 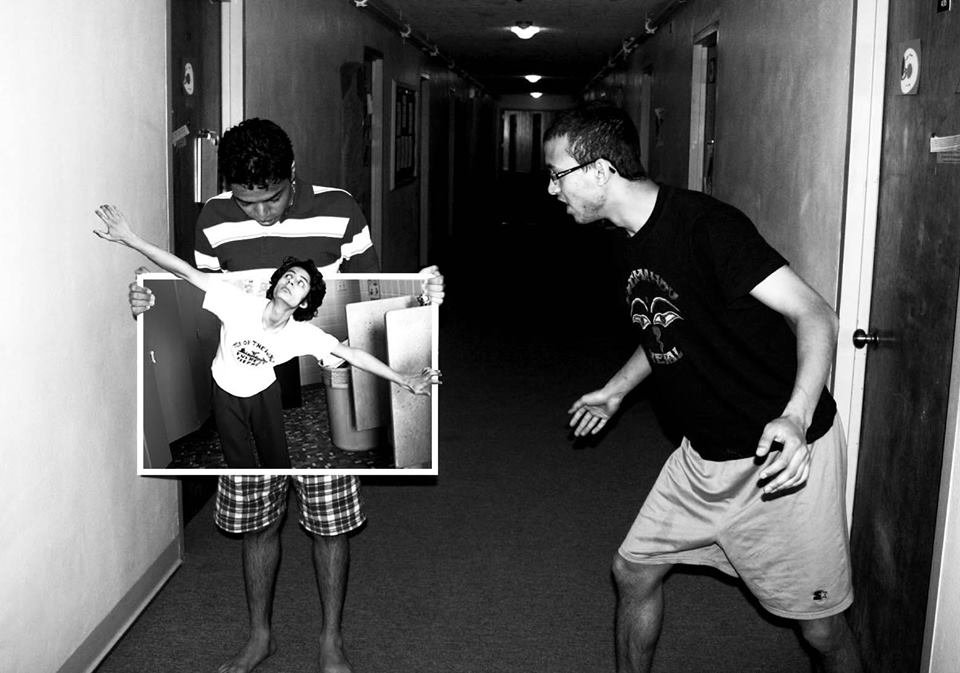 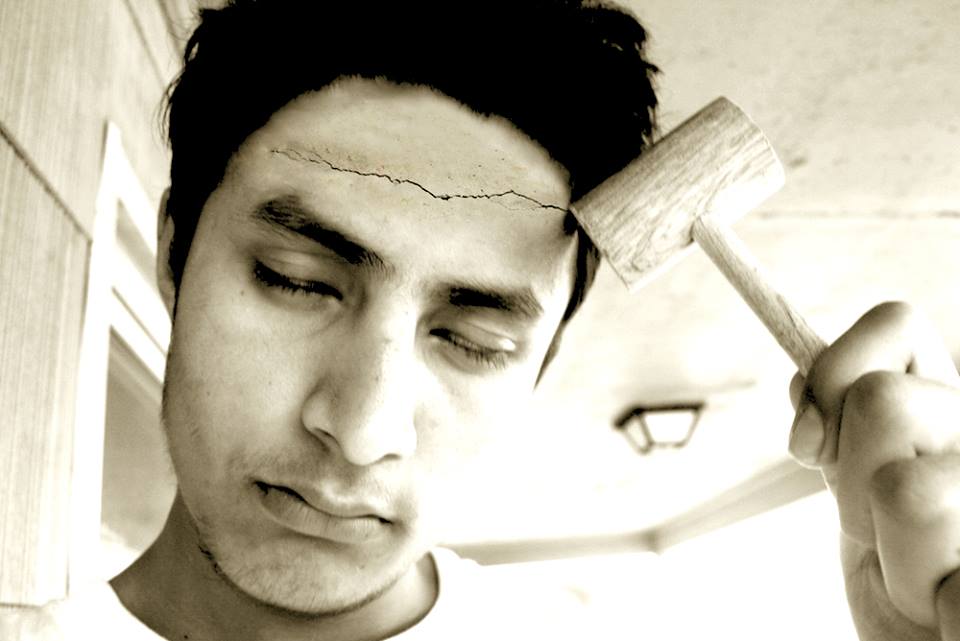 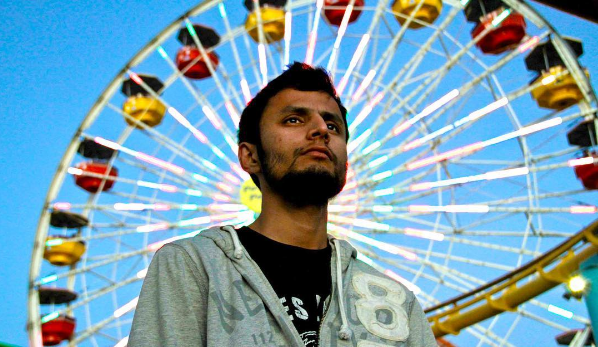 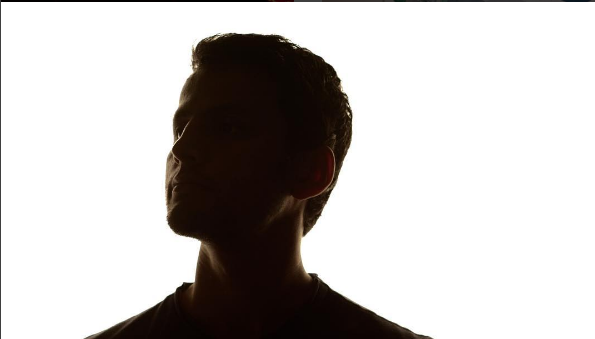 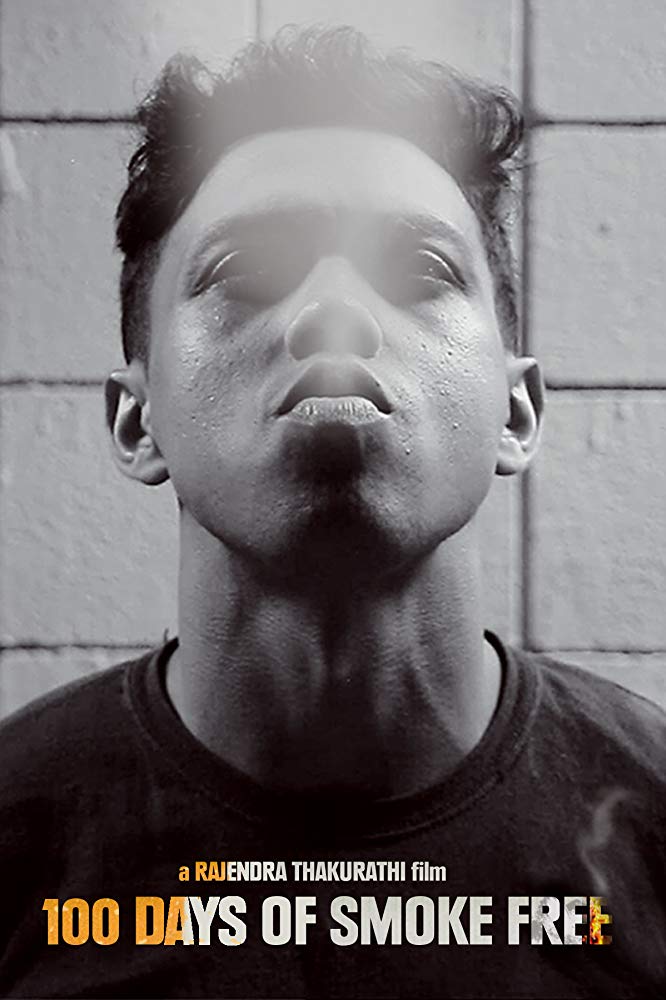 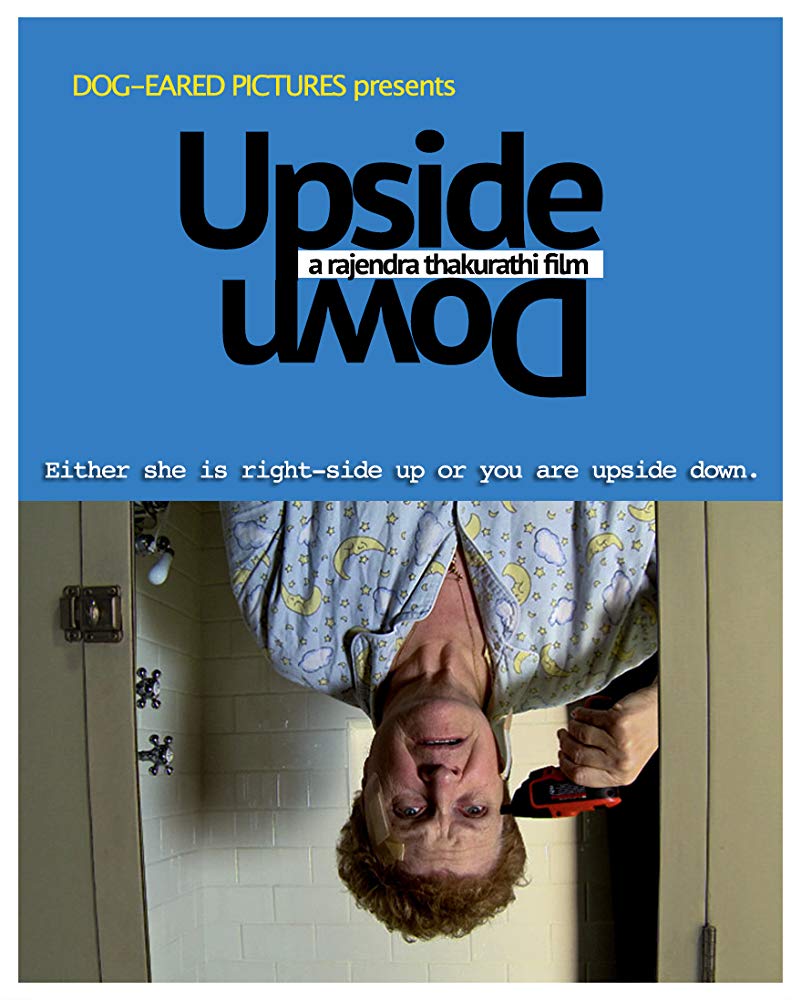 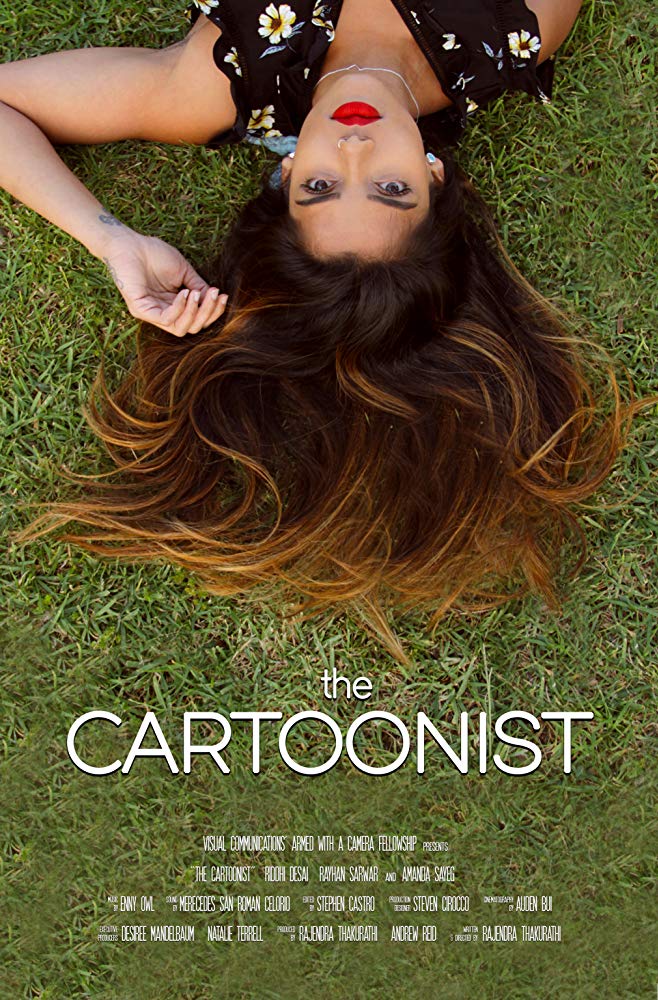 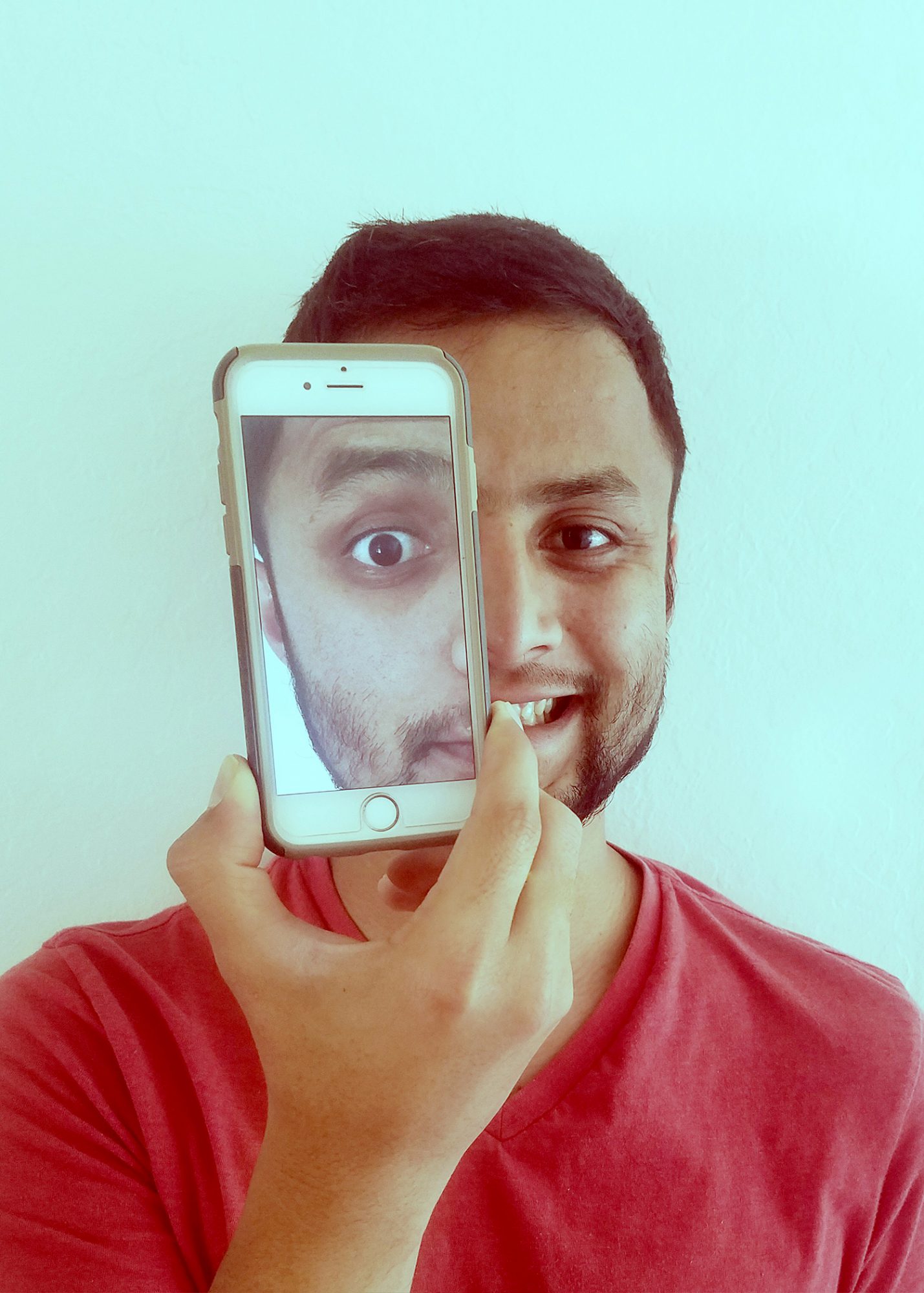 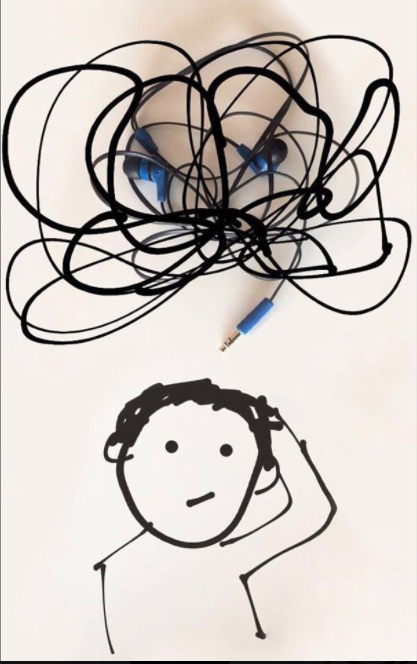 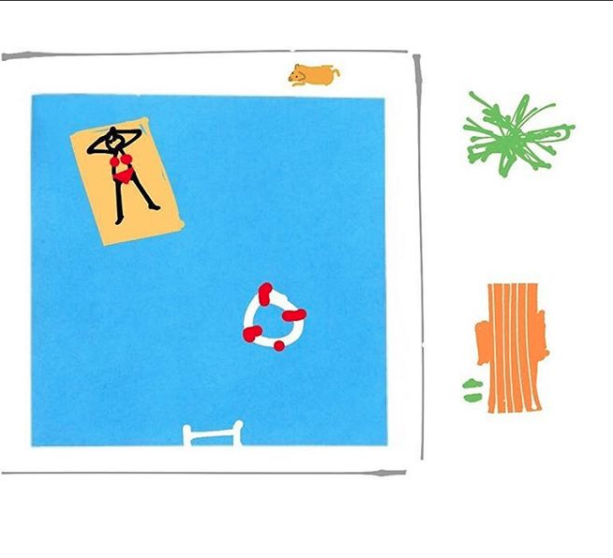 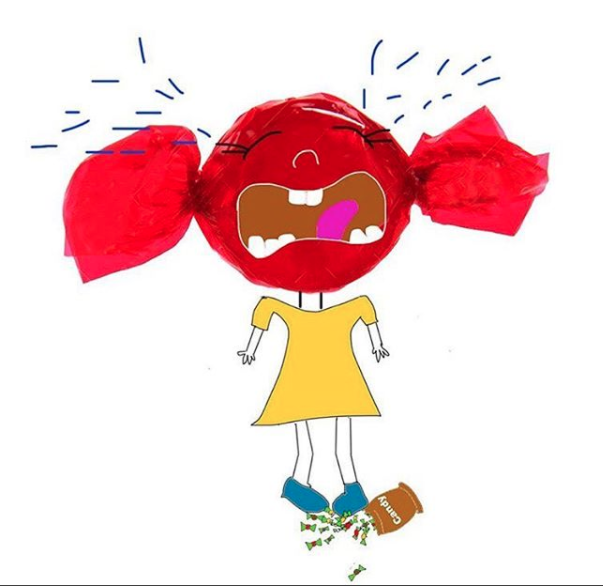 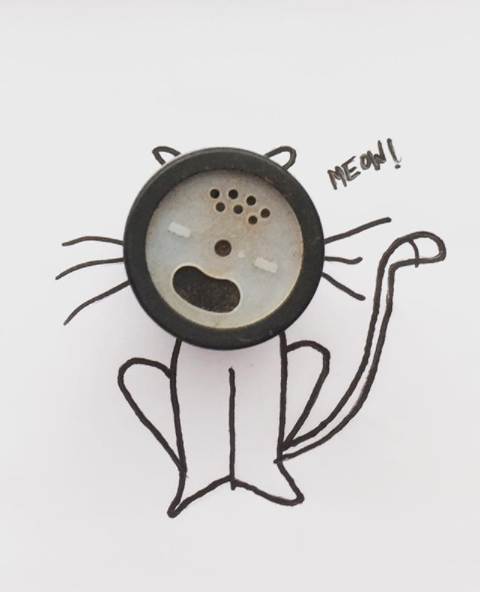 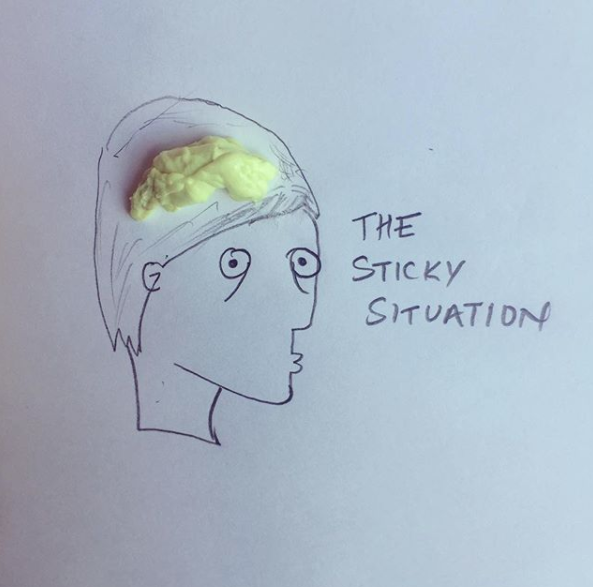