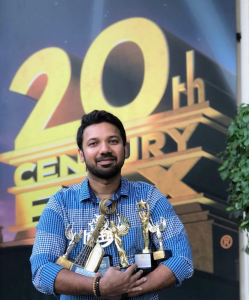 Today we’d like to introduce you to Raj Rohit Gottipolu.

Raj Rohit, let’s start with your story. We’d love to hear how you got started and how the journey has been so far.
I was always fascinated by the craft of cinema but couldn’t pursue it due to other priorities. I came to the US in 2008 for my masters in computer science, but I ventured into filmmaking only after moving to LA in 2015. LA is full of passionate people who’re willing to collaborate and help each other out.

I met fellow filmmakers through meetups, and we started helping each other out on personal projects. And that’s when I took it more seriously. I’m more inclined towards writing scripts than directing because writing is just one person’s job and you don’t have to limit your imagination. I like to write stories that are relatable. We as humans aren’t perfect. And I try to show the flawed nature of humans but in a positive light. So far in all the scripts I’ve written, there are no negative characters. Its just regular people dealing with their demons.

My first short film ‘The Shrink,’ about a bipolar patient, was screened at TCL Chinese theater and it was a memorable experience. Next, I wrote ‘Idee Fixe’ which talks about depression and the taboo surrounding it. It won awards at several film festivals like Los Angeles Independent Film Festival, Canadian Diversity Film Festival, Hollywood International Moving Pictures Film Festival and many more.

My third script ‘Toxique’ is about a couple who lead a dysfunctional relationship abusing each other and thinking its love. It was received well too. It won awards at Los Angeles Cine Fest, 13 Horror.com Screenplay Festival, Los Angeles Independent Film Festival, The Monthly Film Festival and few more. I recently wrapped my second short film ‘How Does That Make You Feel?’ Its a funny film about a therapist who has a therapist.

So far I’ve been pursuing Filmmaking during my free time since I’m a software professional. I work for 20th-century fox which keeps me closer to the world of cinema.

Overall, has it been relatively smooth? If not, what were some of the struggles along the way?
Thankfully, it has been pretty smooth. Since I write, direct and edit all my short films, there was no deadline I was chasing, and I was not answerable to anyone. I take my own sweet time. I did struggle initially because I had stories to tell, but I didn’t know where to start. Because of visa and time limitations, I couldn’t go to a film school. Film school makes a lot of difference since you’ll understand the basics of filmmaking.

So far, I have just learned from YouTube videos and on the sets. Since I have a regular job, it’s hard to make time, but it helps me fund my movies. So I’m quite content with where I am right now. I’m taking it as it comes. But I’d like to make a full-length movie in the future. That’s my goal as of now.

I personally don’t go out of my way to promote my work or meet people. But I use Upwork to find like-minded and talented writers. They proofread my work. They’re the reason I was able to win awards at film festivals. My scripts have been very raw, and they polished them.

Alright – so let’s talk business. Tell us about Aarkyub Films – what should we know?
I’m not really sure what I specialize in, to be honest. I do a little bit of everything. I wouldn’t even call myself a filmmaker. I’m a storyteller. I like writing stories, and I picked up direction because I wanted to bring them to life. I might give my scripts to a better director if needed, but I don’t think I’ll ever direct a script written by someone else.

I started Aarkyub Films in 2016 to make short films of all genres. It was purely out of my personal interest. But it slowly grew bigger after I started winning awards.

I’m really proud of my achievements so far. With no background or prior knowledge in writing or directing, I was able to make a mark at film festivals. I had immense support from friends and other filmmakers, and I owe my success to them.

And being from India, I’m lucky to have good exposure to Bollywood and South Indian movies. I feel giving a Bollywood touch to short films here will make them stand out. I haven’t seen a lot of good movies, but I make sure I don’t miss any bad movies that come out. When you can’t afford to make mistakes, you can probably learn from others’.

How do you, personally, define success? What’s your criteria, the markers you’re looking out for, etc.?
Success is something you define for yourself. It’s the goals you set and the effort you put in. Its probably not something validated by people on social media. For me, it always has been pushing my boundaries.

I’m an Introvert, and big crowds make me uncomfortable. So I like stepping out of my comfort zone. And we all have stories to share. Something we go through ourselves or something we see on a daily basis.

So filmmaking has been the best possible medium to express myself. It’s not just a hobby for me. It’s more like a purpose. When a short film is finally done, and I watch it, it gives me immense satisfaction and reminds me of all the hard work that went into it. That is success for me, and that’s what I strive for. 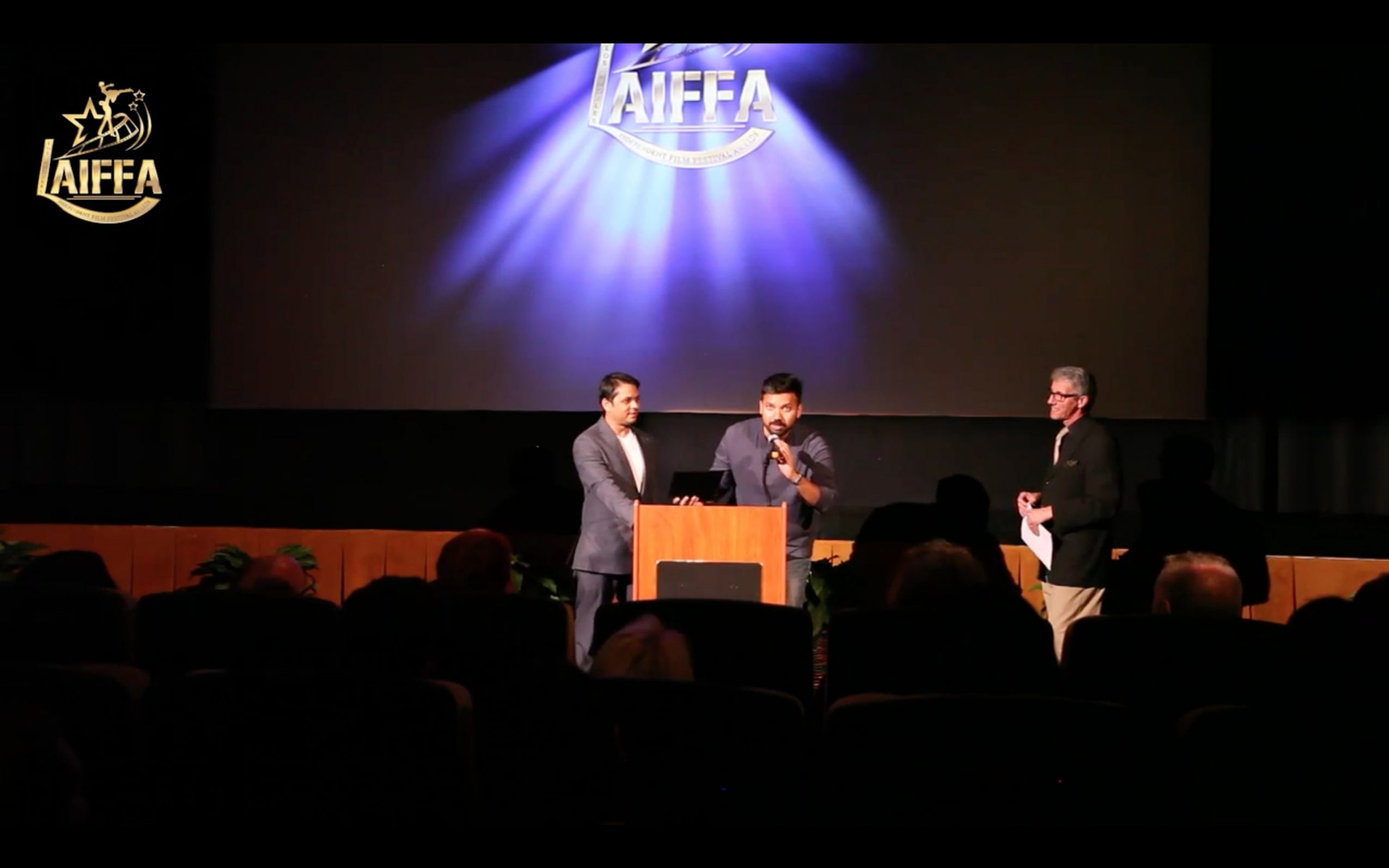 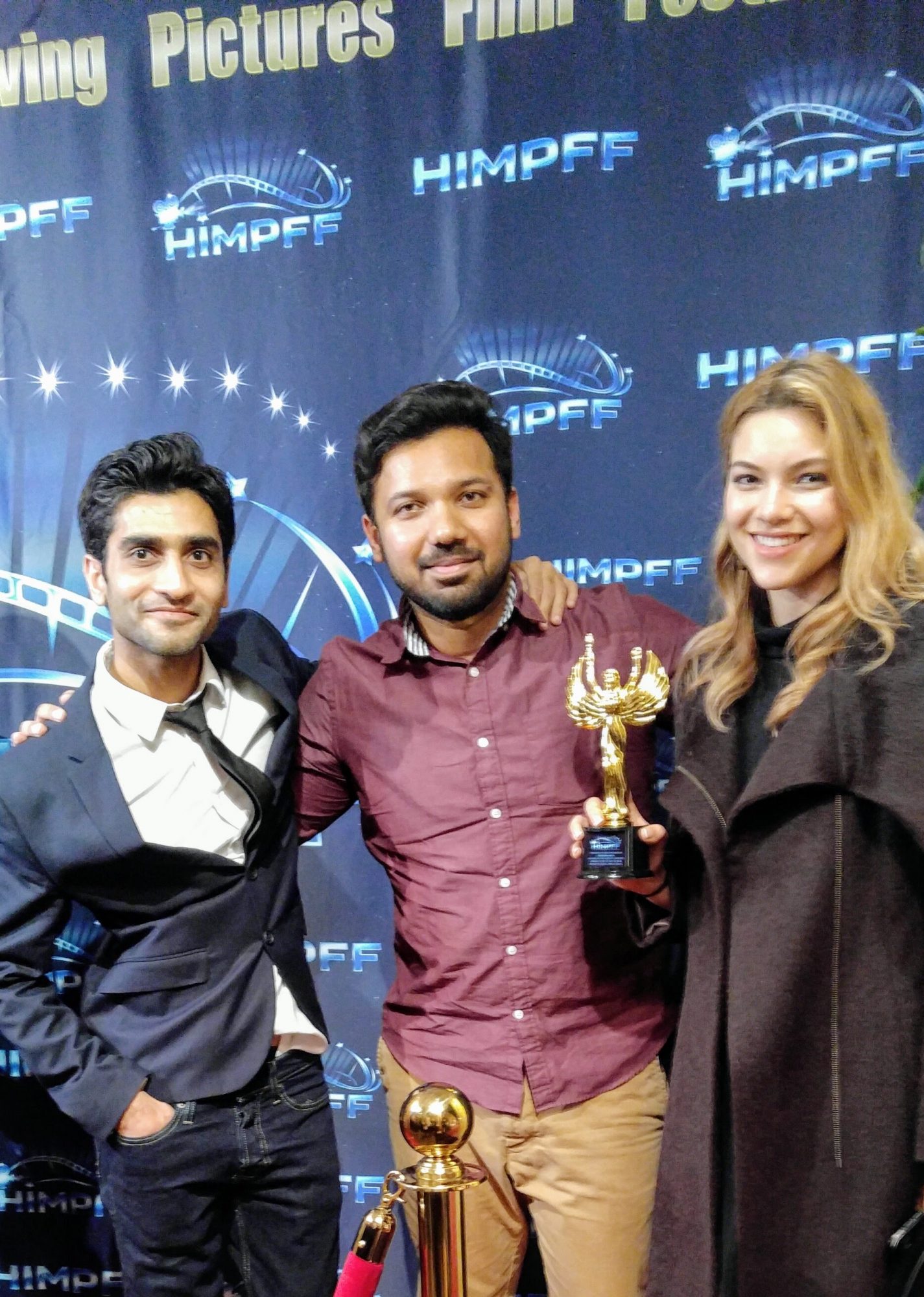 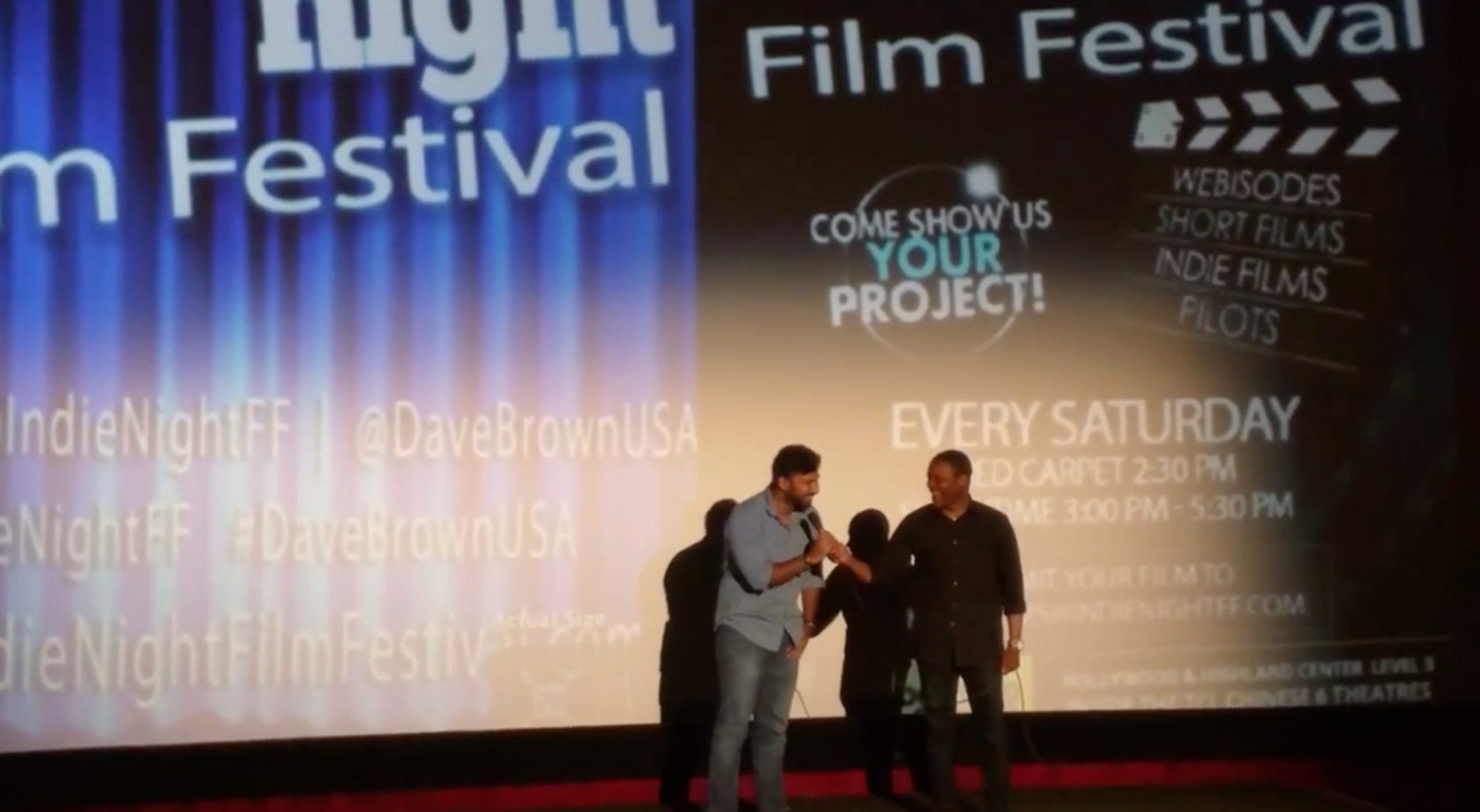 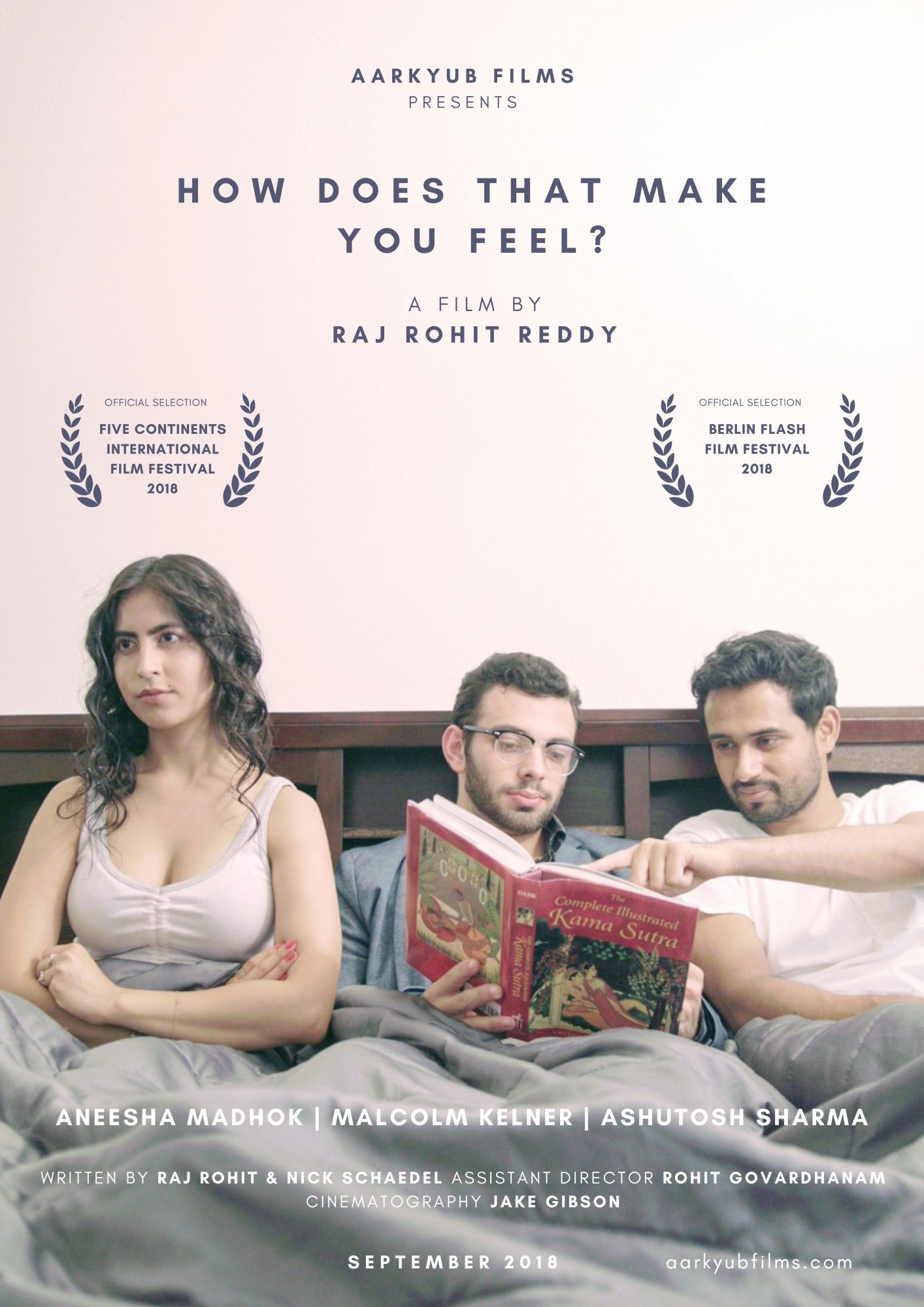 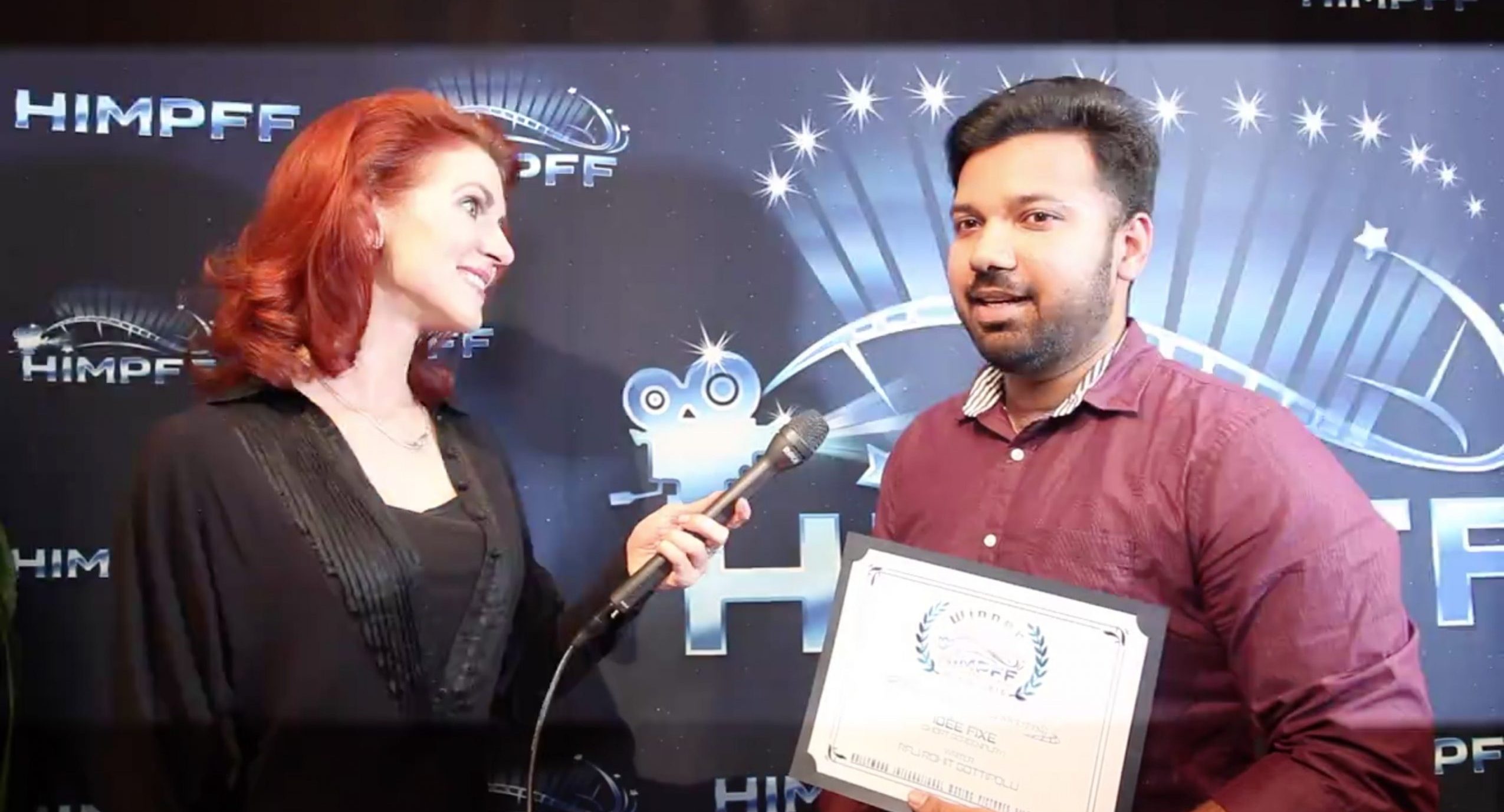 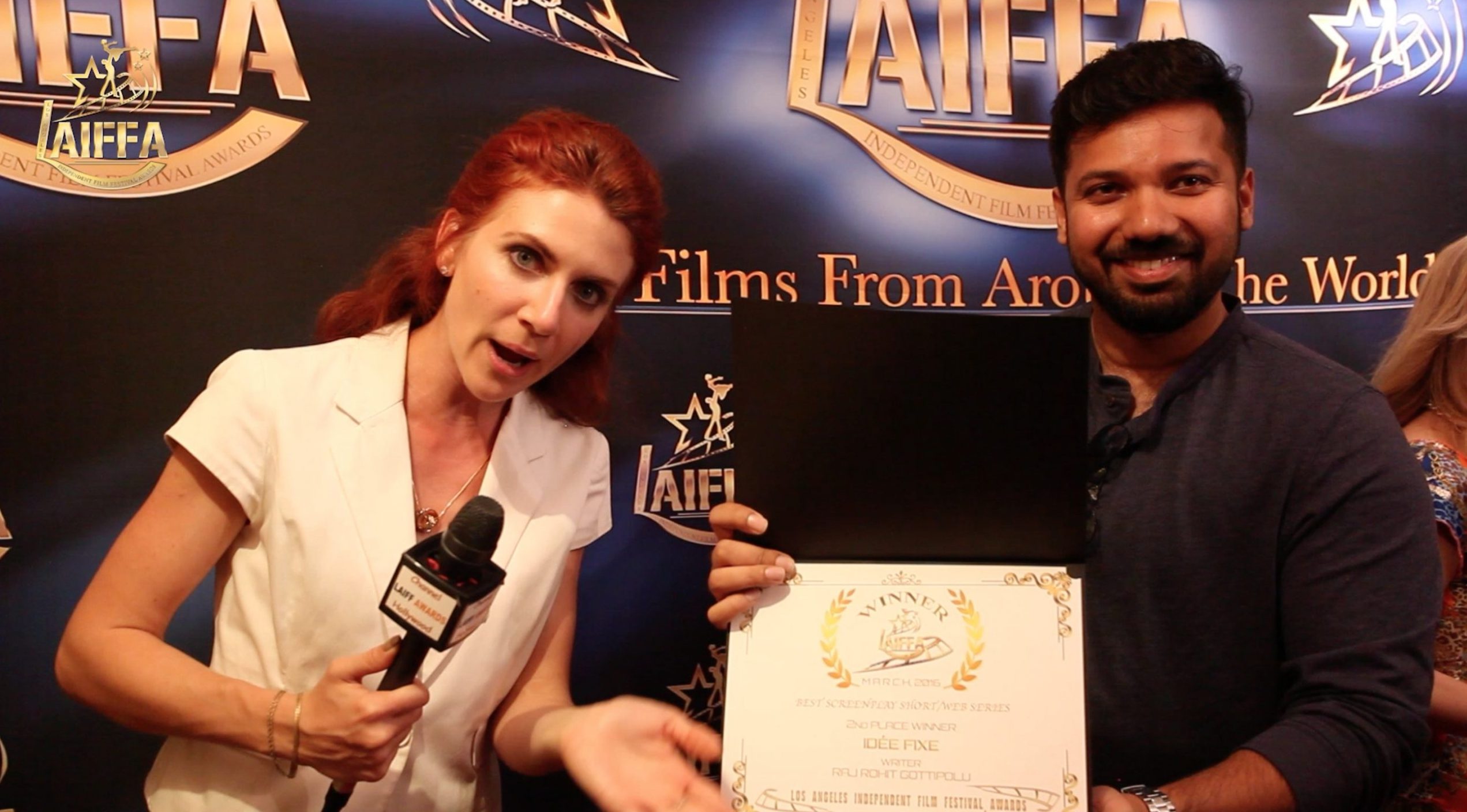 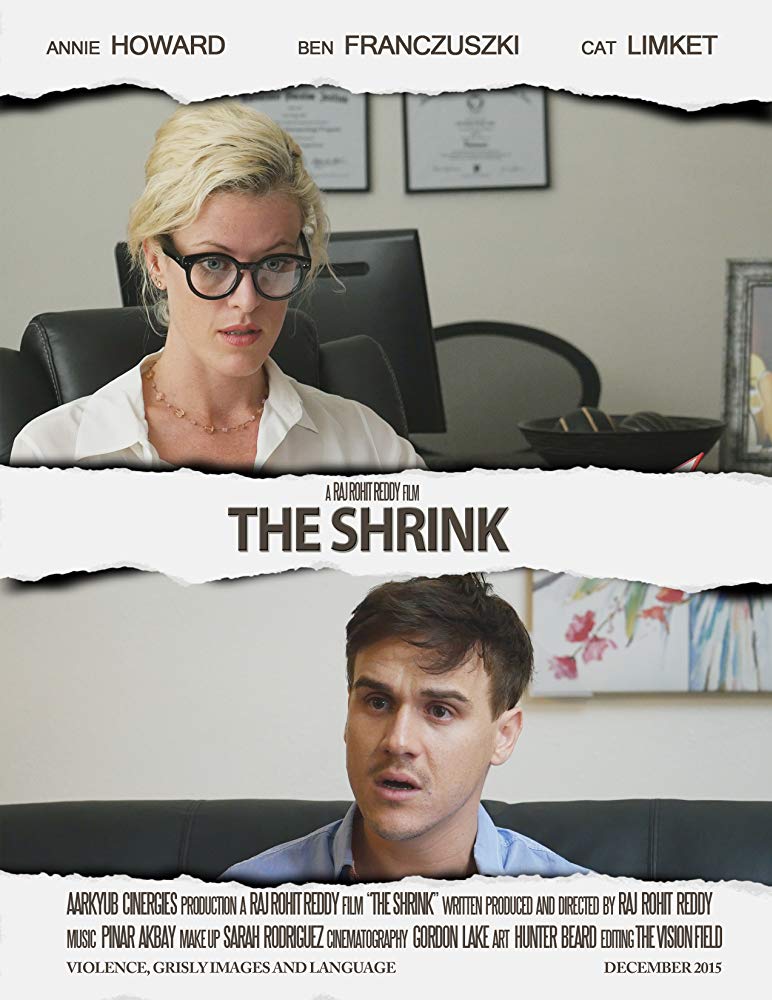 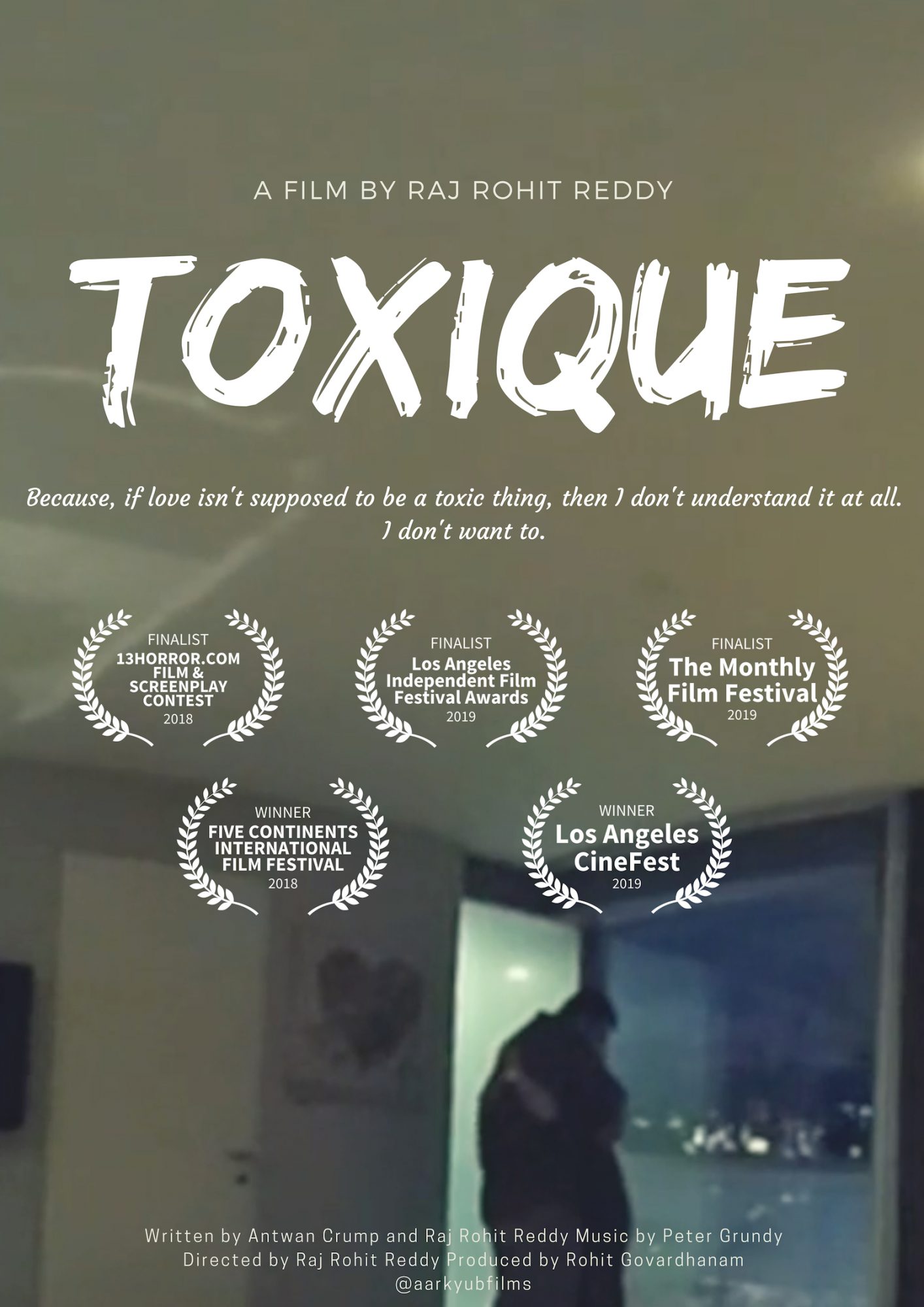