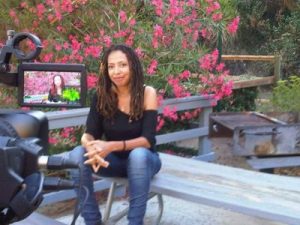 Today we’d like to introduce you to Rainelle Saunders.

Creative being… being creative.

A true renaissance woman, Rainelle Saunders has spread her wings far from her childhood home in Bridgeport, Connecticut. By age six, she had already been recognized as a creative writer and placed in a class of gifted children.

She wrote plays, stories, poetry, and songs. She won a Best Actress award in her senior year and went on to study drama at NYU. Rainelle began her professional career in New York City. Eventually, destiny brought her to Hollywood, where she became a writer/actor on the hit BET show, LA Friday. With four other actresses, she formed KARTI Productions and sold a screenplay, Five Deep in a BMW. She has since completed many other screenplays in several genres, a few television pilots and three stage plays.

As an actress, she’s also done film, TV, commercials and radio voice-overs. Rainelle had the privilege of working creatively with Motown icon Berry Gordy. Music is something else that has always been in her blood. Her father was a talented jazz musician. Playing instruments is not her forte’, but that hasn’t stopped her from being a good songwriter.

With the music she hears in her head and her talent for good storytelling, she decided to express herself through music as well and has several published songs. She also recorded a spoken word CD. In 2005, Rainelle completed an independent feature, I Dance in Jasmine, which she wrote, produced and starred in. She directed a short film, The Wedding Day, and will direct and produce her play, Cut the Crap, in 2019.

Ultimately, Rainelle is a filmmaker, telling stories that bring people together and uplift humanity in new and exciting ways. This is the goal and the dream. These creative gifts and their expressions are the greatest parts of who she is — a true renaissance woman who brings her loving spirit to every project and continues to be blessed with opportunities to use her many gifts in the dedicated pursuit of her destiny.

Overall, has it been relatively smooth? If not, what were some of the struggles along the way?
I imagine that most people face some type of bumpy road on their way to dream fulfillment. I believe that my challenges in life have made me a better writer and a better person. I’ve had people close to me who didn’t believe in me. I’ve had my own “me, too” phases in life.

I’ve been held back, pushed back and taken advantage of in my life and career, but it has never stopped me. I just keep going because I know that the destination has never changed, regardless of the twists and turns in my road. I’ve also had many angels in my life and endless blessings from a loving Creator.

Overcoming obstacles and continuing to have faith in myself have pretty much allowed me to use writing as therapy. The good lessons that I learned remain inside of me, while the negative experiences get put into a song, a poem or a script. Eventually, pain turns into profit.

Please tell us about Tazorain Entertainment.
Tazorain Entertainment is my brand new production company. I created it to bring all of my gifts together. I am a great storyteller, and I tell those stories in all forms: screenplays, poems, songs, books, fashion, and art. There are so many stories to be told. As a black woman, I want to see diverse stories told in many genres.

I have everything from romantic comedies, period dramas, and sports, to campy horror and black Sci-Fi. My goal is to discover an unsung talent like myself and build a symphony of stories to share with the world. It’s never too late, and I never give up.

If you had to go back in time and start over, would you have done anything differently?
I would not have allowed other people in my life to slow me down and make me smaller with their insecurities, and I would have believed in the value of my own God-given talents much sooner and required people to pay me accordingly. 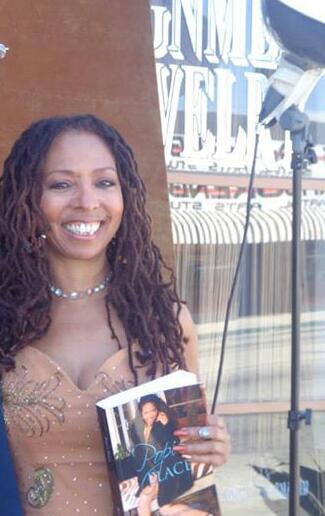 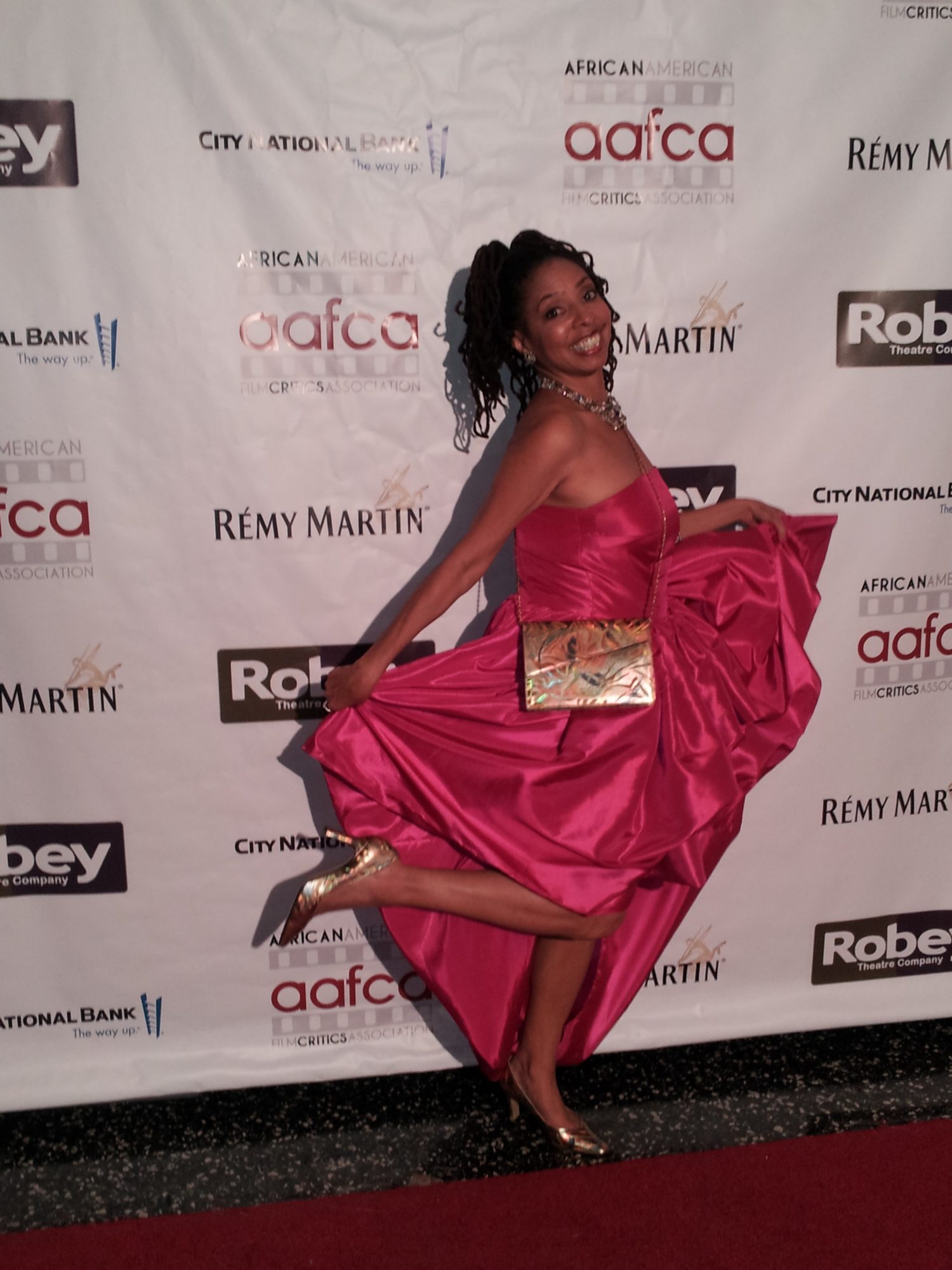 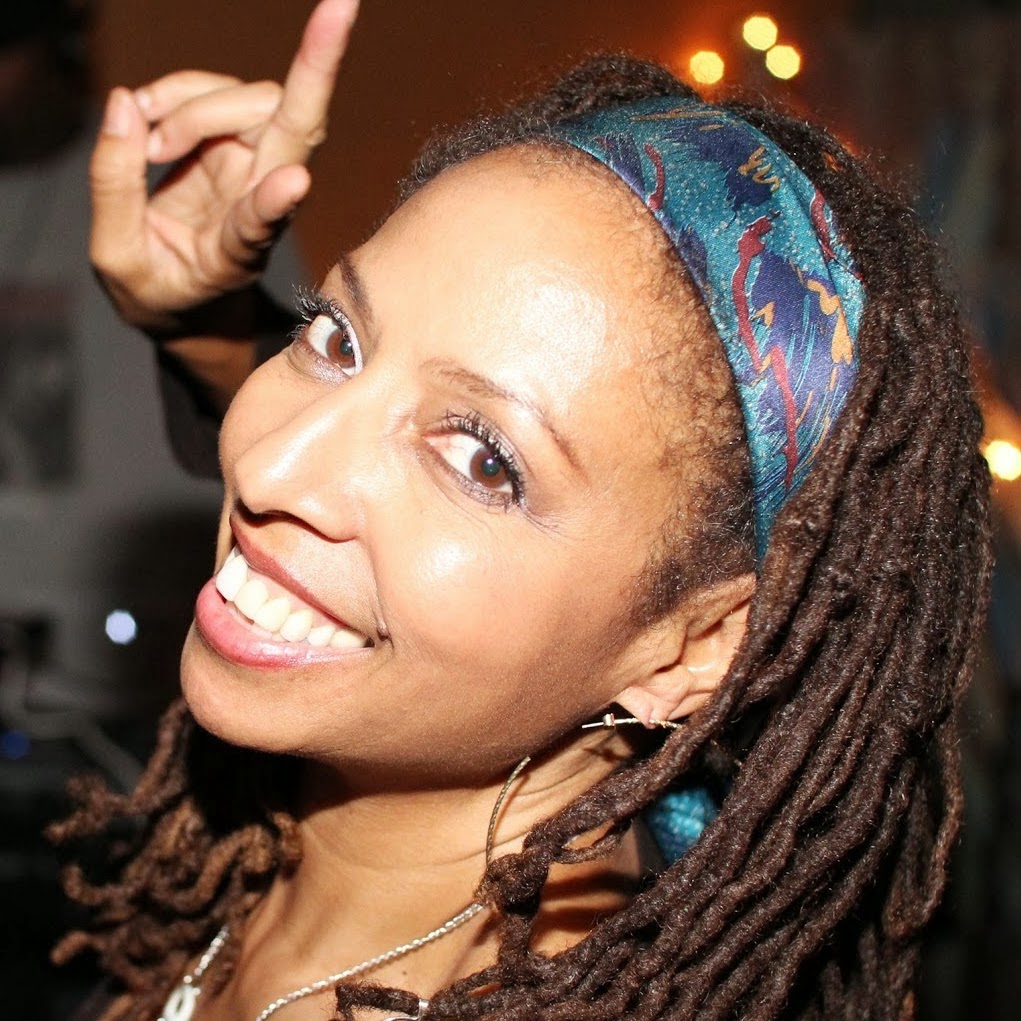 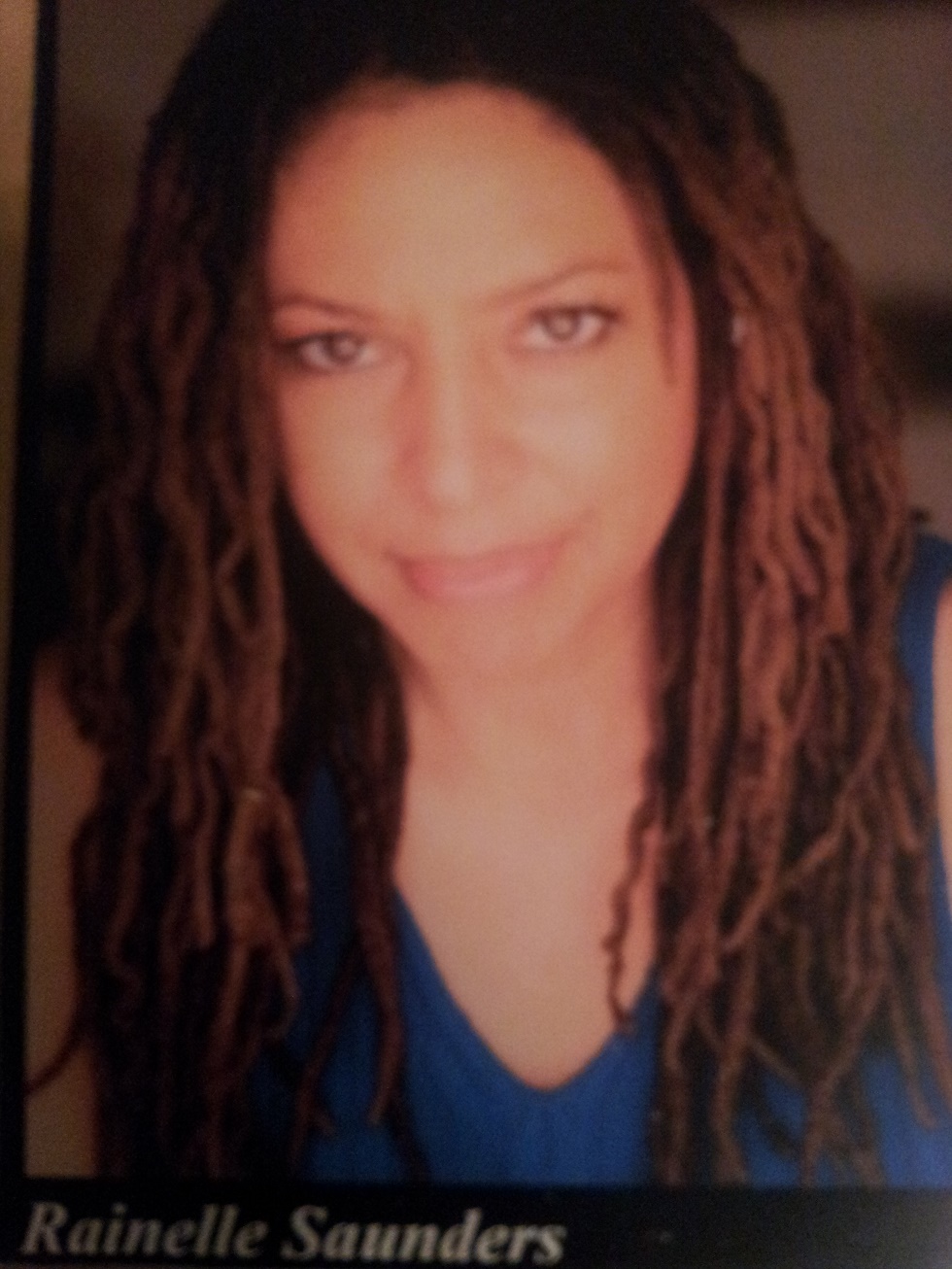 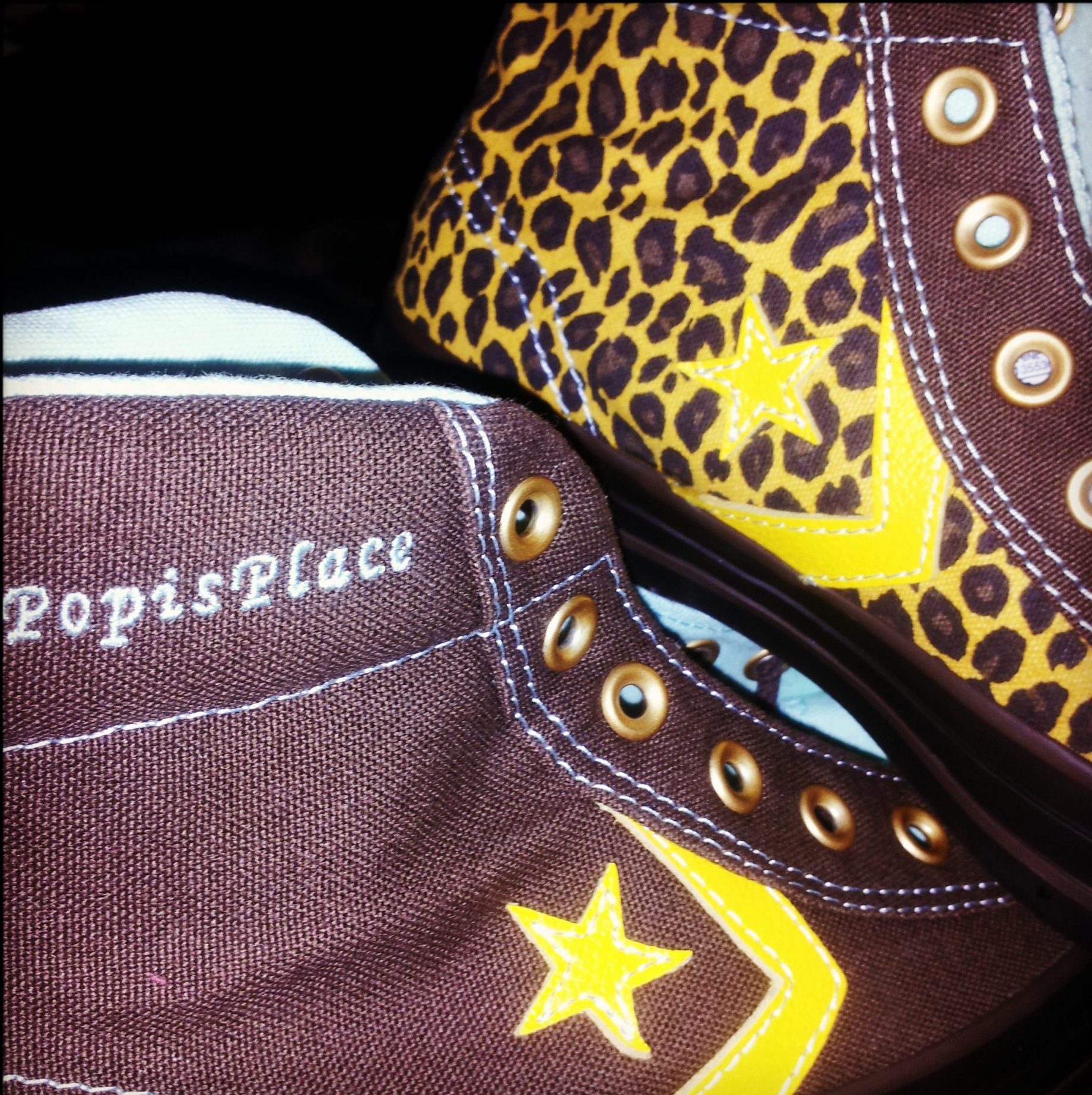