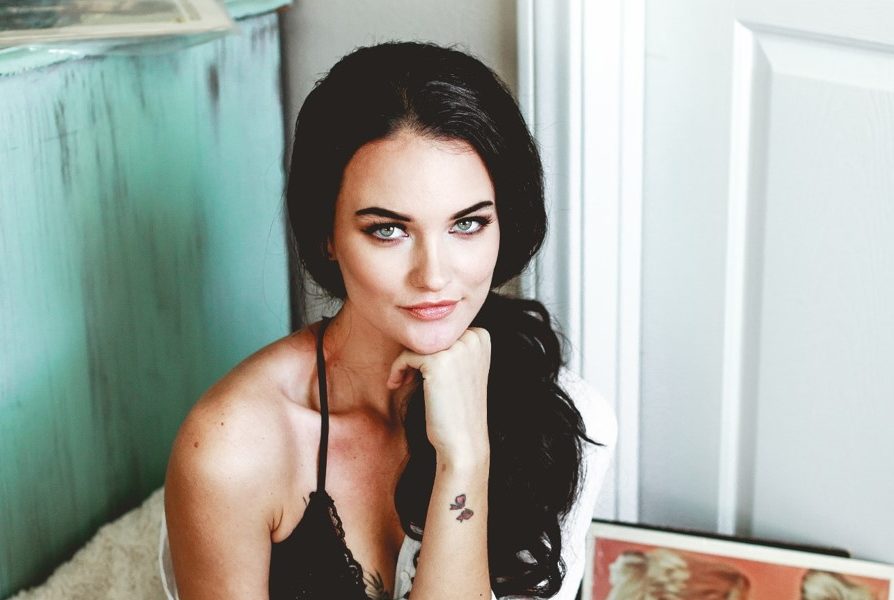 Today we’d like to introduce you to Rai Quartley.

Rai, please share your story with us. How did you get to where you are today?
I started as a little girl at 5 years old watching my older sister audition on stage in front of me which gave me the sneak peek into what my life could eventually be. At her audition I asked my mum if I could audition for the show too, which was Snow White and the Seven dwarfs and I was allowed to get up and join in. Having had absolutely no training whatsoever I just smiled the whole way through using my dimples to my advantage at such a young age!!

We waited for the postman to come as we would find out by mail if we got the job and as we opened our letters there were tears of sadness from my sister as she hadn’t made the cut and happiness and excitement from me as I landed a role as “sleepy dwarf” in those days they used kids to act as the dwarfs. From that day forward one of the Dancers mums in the Show Told my mum that I had “the IT factor” and that I should go on to train professionally in dance. So, she introduced me and my mother to a really great dance school and from there I’ve never looked back since. At 16 I was offered a full scholarship to train at the prestigious URDANG ACADEMY, after graduating at 19 I toured and danced the world with many amazing artists and shows, including dancing at the Olympics closing Ceremony in London 2012, Katy Perry, Ellie Goulding, Iggy, Pink, One Direction, Cheryl Cole etc.

I, then, moved to LA to focus on full time Acting and retired over 2 and a half years ago. I went back to school and trained with Alex Taylor in Burbank for 2 years studying the Meisner Technique with him and haven’t looked back since, I’ve been lucky enough to have already had a great start to my Acting career, performing in a play as a principal actress performing for 1 audience member with tickets costing $5k with amazing reviews and write ups in LA weekly and Newsweek, working on various features, commercials, short films, I just worked on Billy Corgans New silent movie playing one of the leads which will be hitting film festivals early next year. I was also flown to South Korea to play a leading role in a film over there also hitting festivals next year too.

Has it been a smooth road?
It was a really hard transition for me moving across the other side of the world from London to LA. Leaving my whole life and established career behind to go seek a completely different career in a completely different country and only knowing 1 person… so having to rebuild my life over again in every aspect. I wanted a challenge and I certainly got that!

We’d love to hear more about your business.
For me, as an actress, I love to do powerful work, deep and meaningful topics or issues that can be relayed in a Beautiful cinematic journey. I put my whole heart into my Acting and have managed to allow myself to be vulnerable and open in hope to change or move the audience members.

How do you think the industry will change over the next decade?
I’ve been told to watch out as the robots are coming to take over jobs- all of us! That there will no longer be a place for us in the future which Is a very scary thought to not have that human connection on film or tv. Who knows if that’s true or not?! I feel woman empowered roles are becoming more frequent now which is so exciting, I think Wonder Woman and its successes have opened so many doors for us women and I am super excited to see more roles being made to give equal opportunities for us. 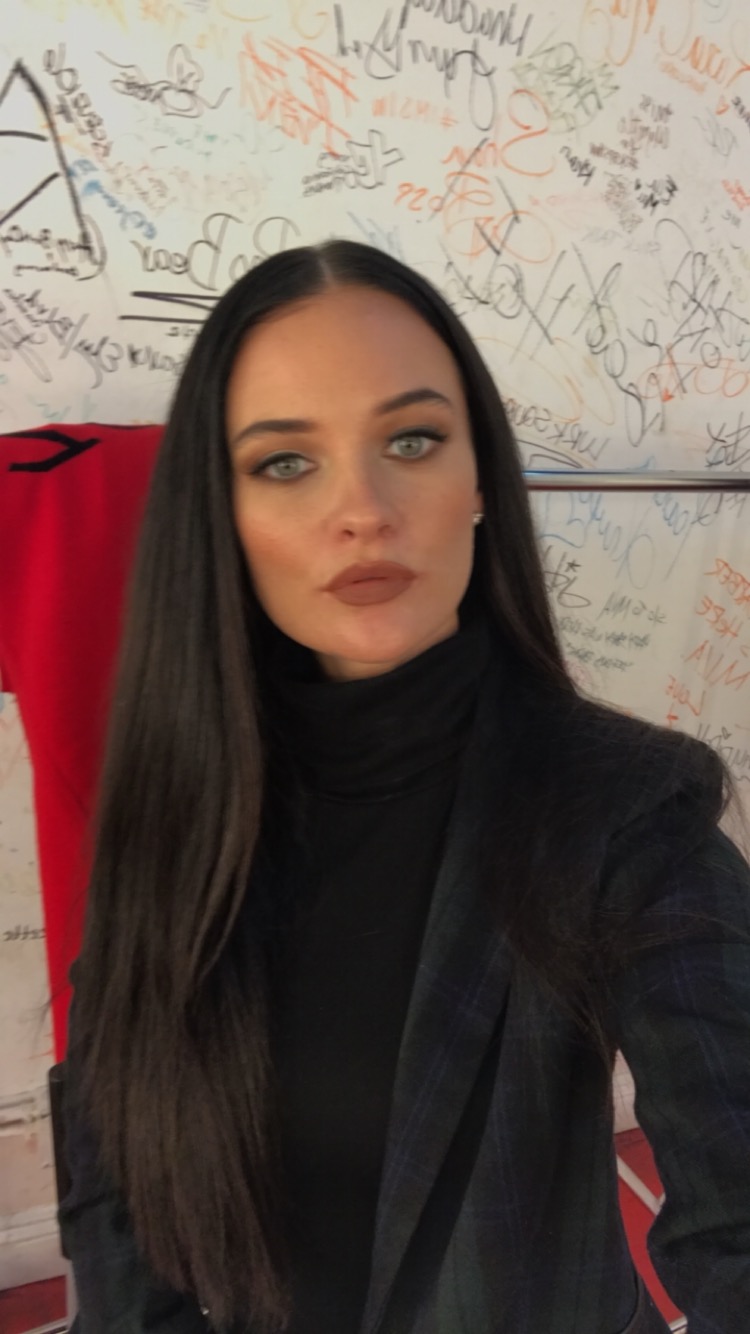 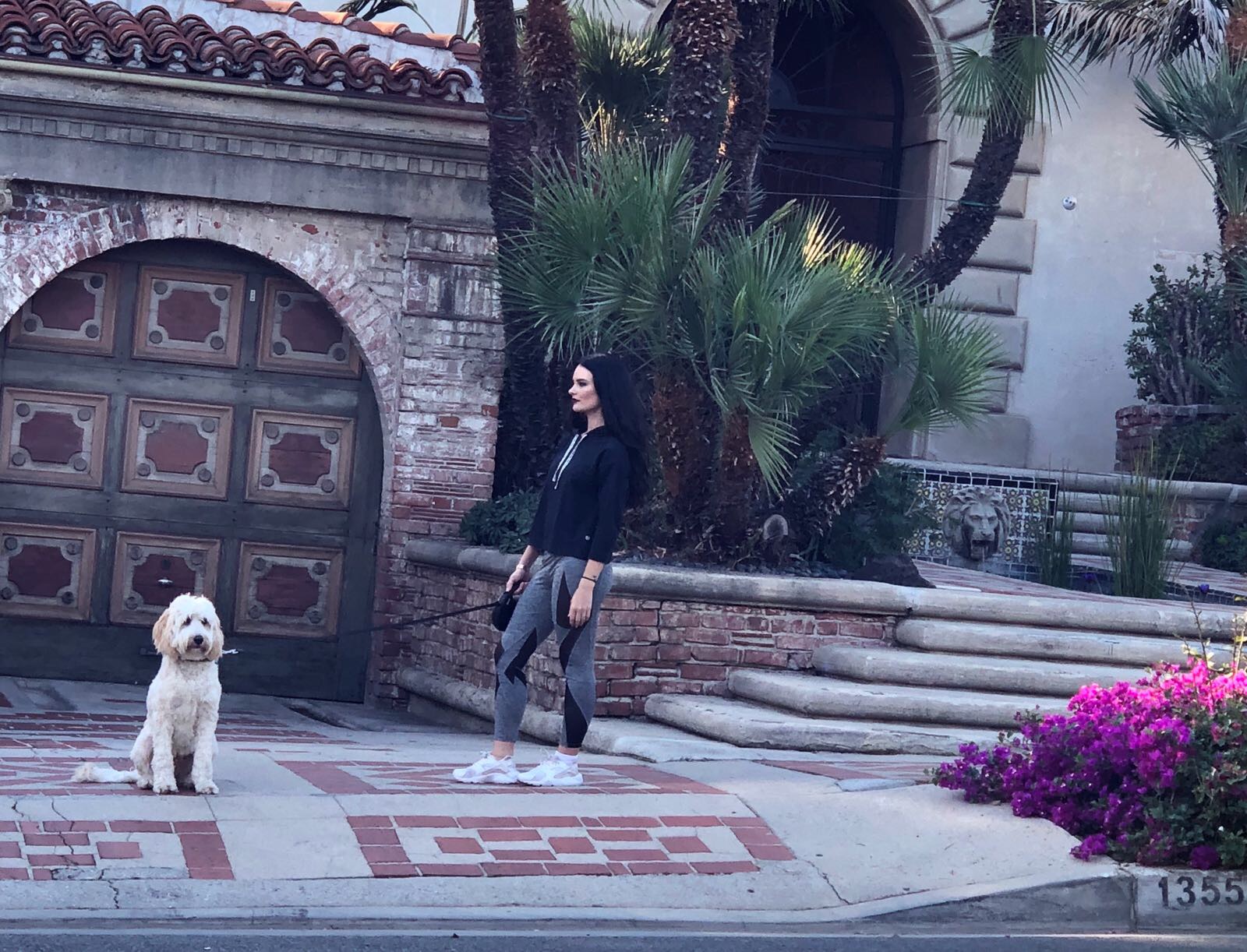 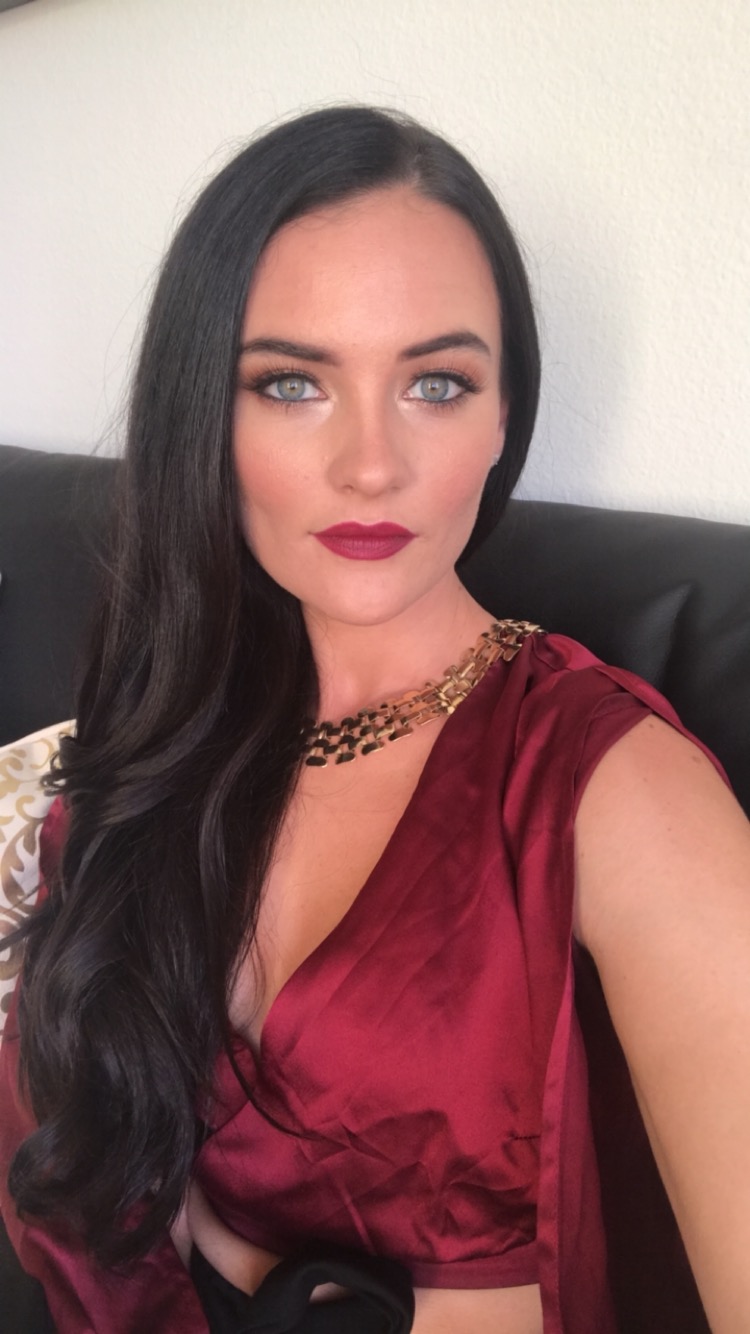 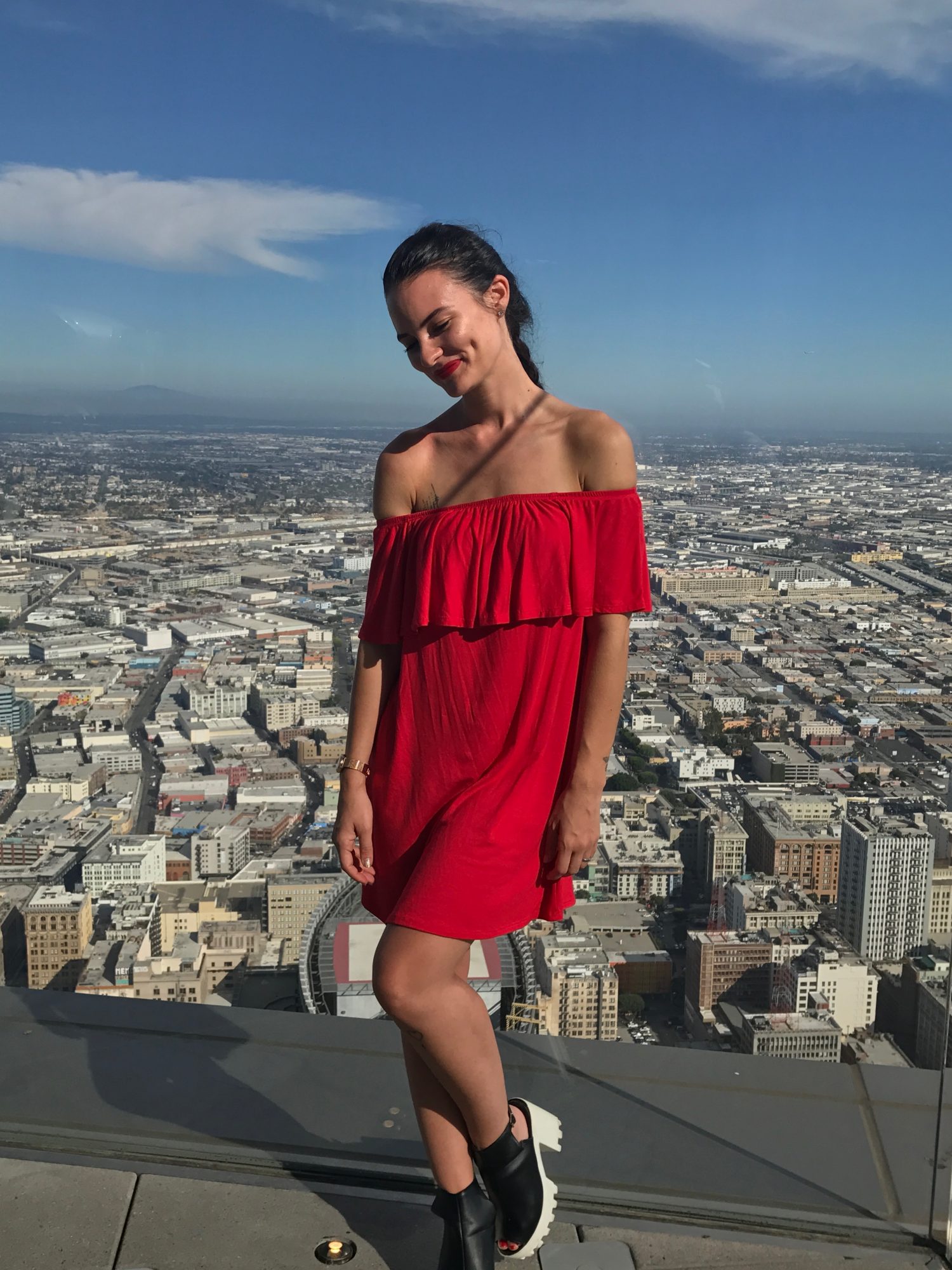 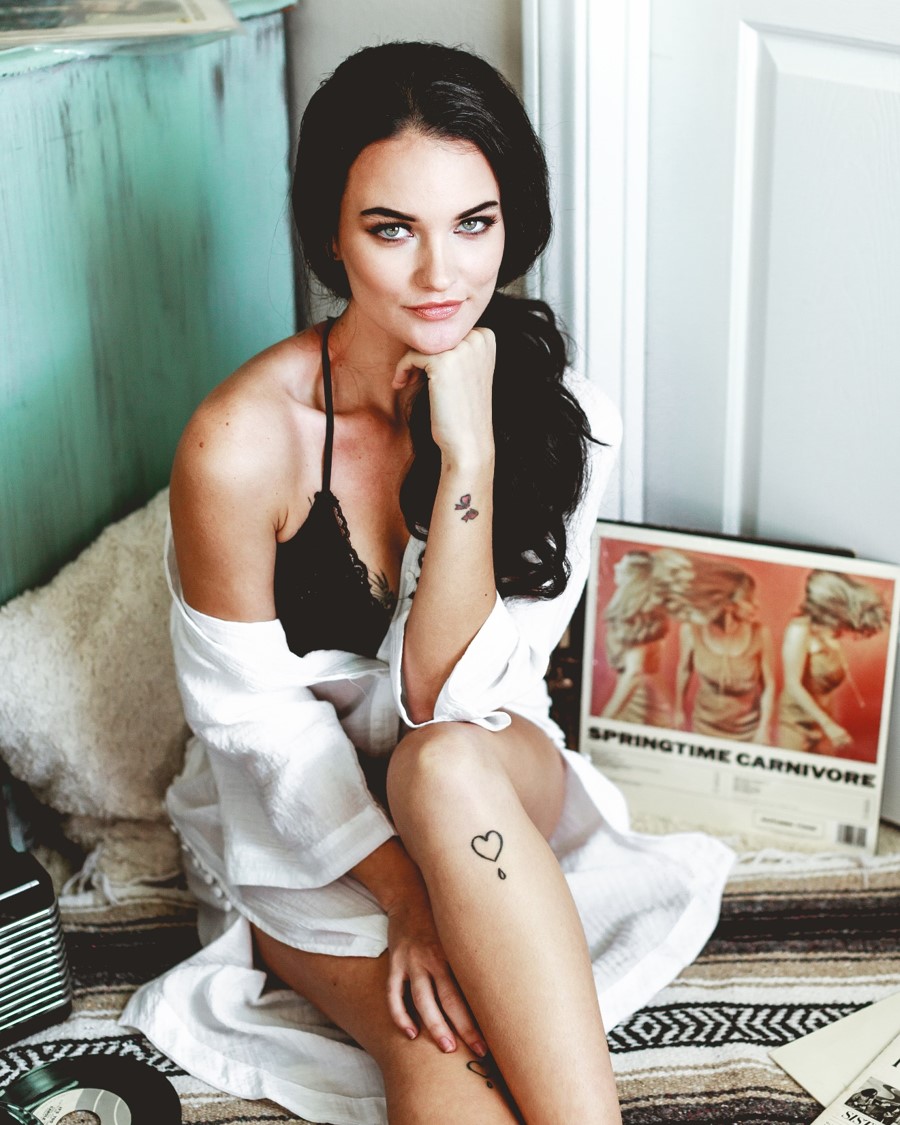 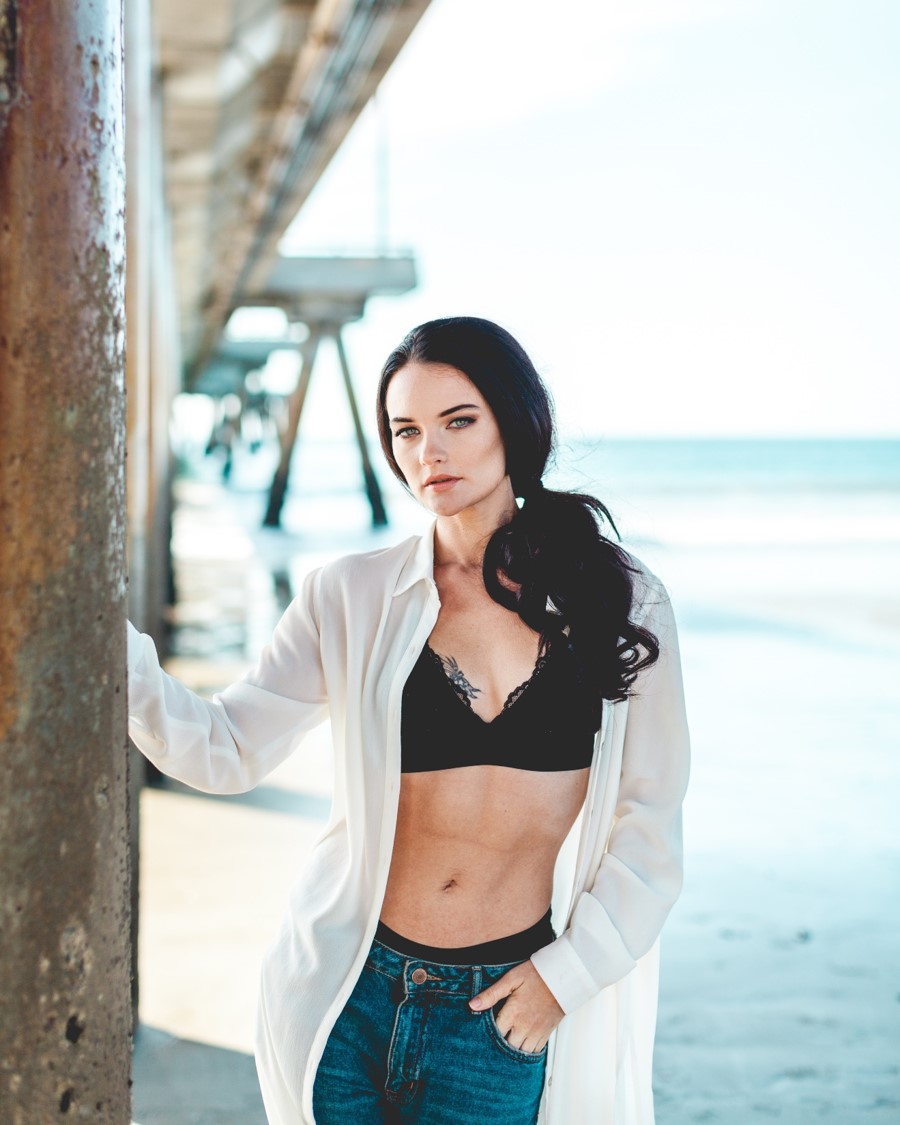 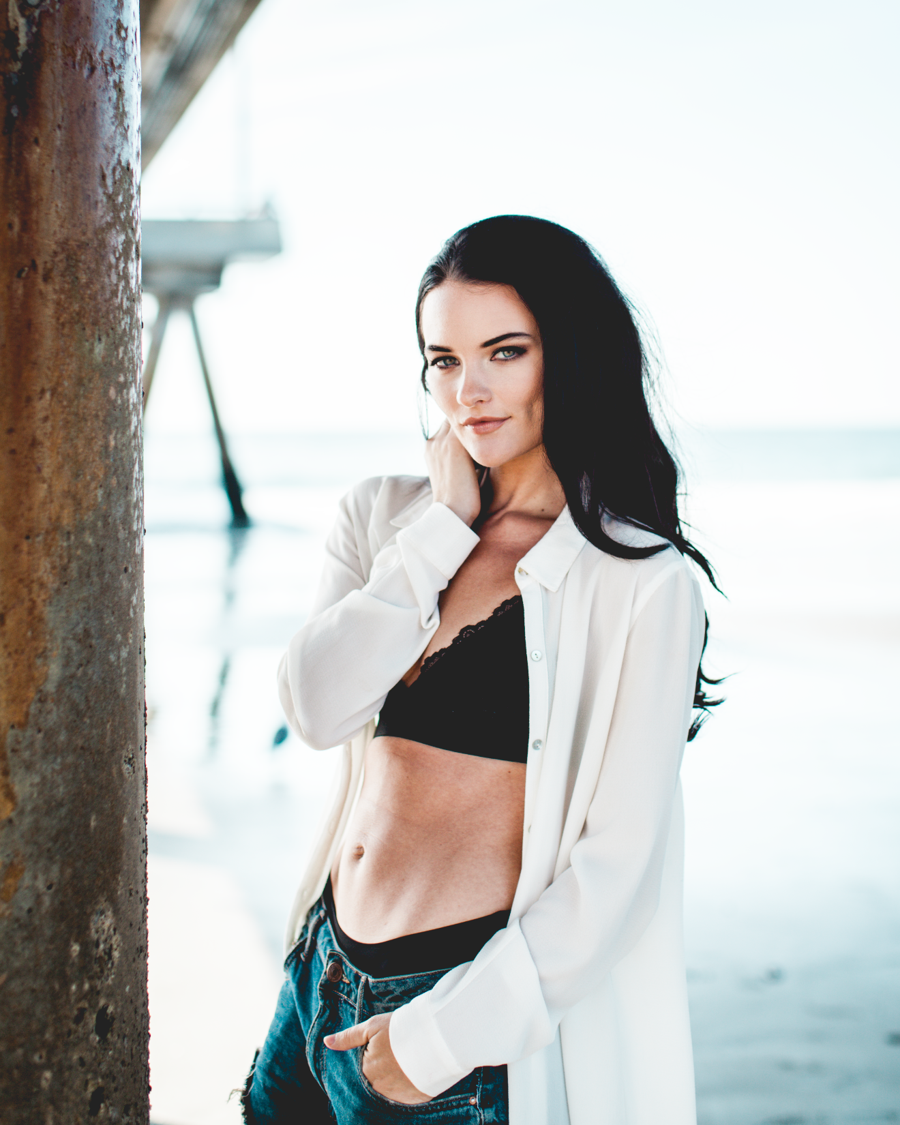 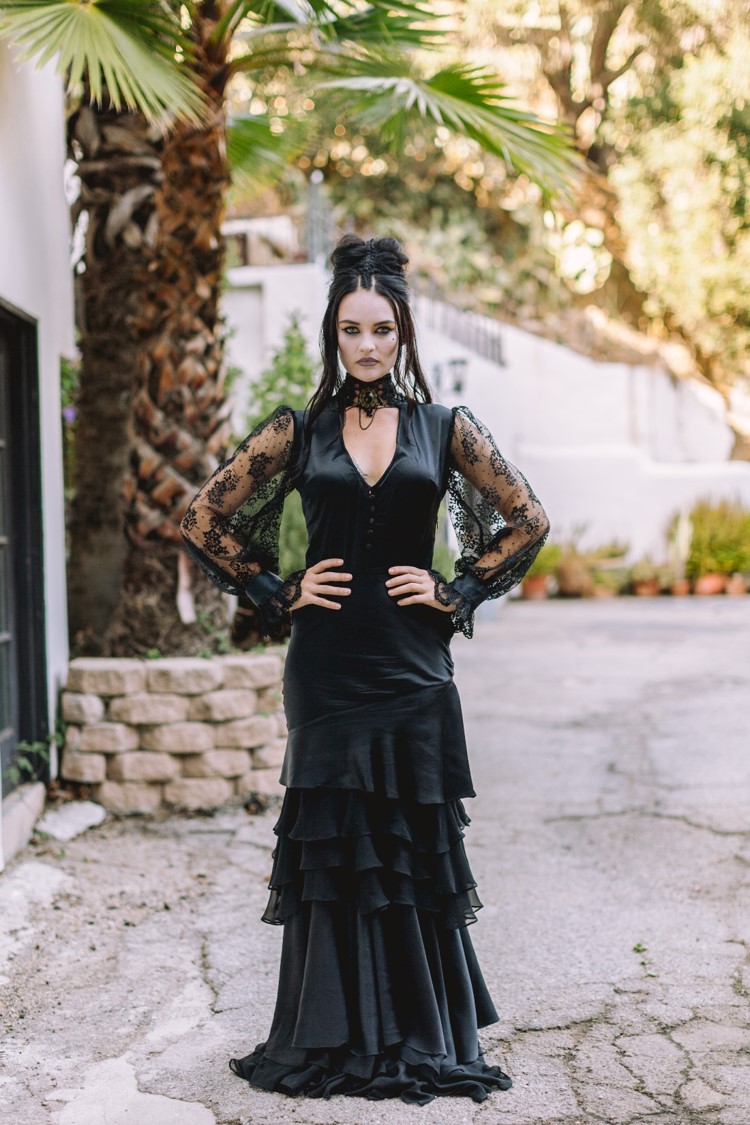 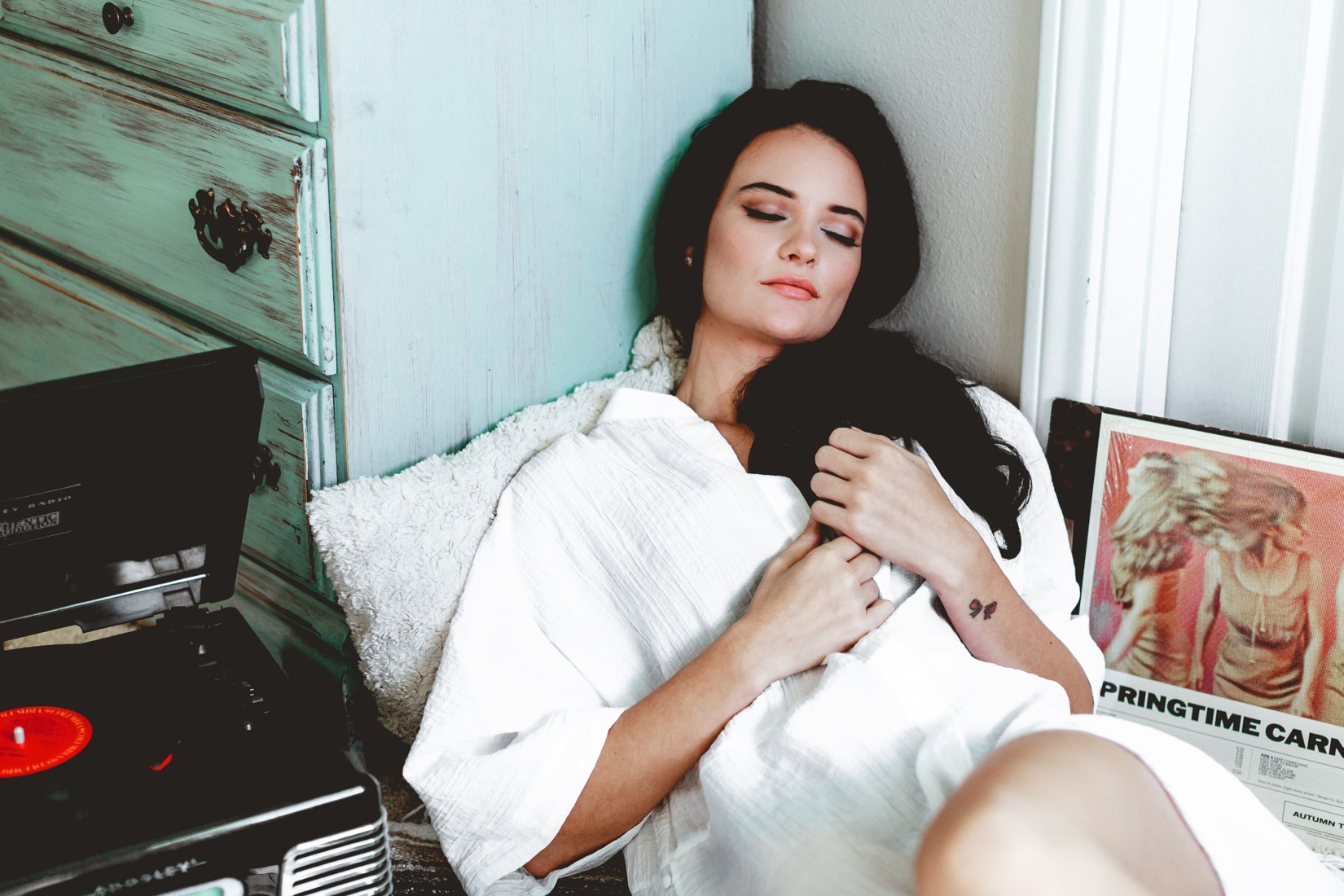