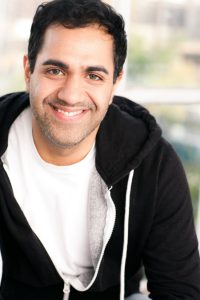 Today we’d like to introduce you to Rahul Nath. Him and his team share his story with us below.

Please kick things off for us with some background on Rahul’s story.
Rahul is a filmmaker and performer whose talents shine across multiple disciplines, establishing him as a talented actor, writer, director, choreographer, and dancer.

In his short time in Los Angeles, he has acted in national campaigns for State Farm Insurance, Intel, Virgin America, and Bank of America and in pilots for NBC and FOX, as well as shows for the TruTV network and Disney channel.

His dancing abilities have brought him work with Academy Award nominees and even an award from ‘Los Angeles Magazine’ as one of the best Bollywood dancers in L.A., as well as a successful DVD aerobic workout.

As a screenwriter he has written and completed TWO short movies, called Foreign and Compromise and ONE feature movie called Khazana all of which have screened at several film festivals worldwide, and also has a further 3 feature movies in development under his Nik/Nak Productions banner, that he created to open up more avenues of work for performers of minority groups.

For US Television he has created TWO TV pilots under his production house, both of which have a mass appeal for the US and International audience.

Rahul Nath resides in Los Angeles but is also continually working in Mumbai, Hyderabad, London and other international countries.

Secrets is the first US TV pilot created by Rahul and explore the complications and lies that surround the various families of different social strata all interconnected by different secrets.

Banquets is the second US TV pilot by Rahul and explore the hidden going on that happens in one of the most prestigious hotels in Los Angeles amongst the staff of the elite special events team.

Overall, has it been relatively smooth? If not, what were some of the struggles along the way?
You have to do what it takes.

I work multiple jobs, have multiple sources of income that have helped me not just financially, but also mentally and also to keep my sanity.

There are many times when I think, I need to let this go and just get a normal job and lead a normal life, but the opportunities just keep pouring in and you have to find a way to get it done

Most importantly, you have to keep the passion alive. If you really want it then the passion will never die

Please tell us more about your work. What do you do? What do you specialize in? What sets you apart from competition?
Nik/Nak Productions was initially set up to help cast South Asian actors in non-traditional roles to showcase their talent.

Without first two shorts that is what we did and even with our feature we centered the subject around the South Asian community.

However as we expanded and grew, we brought on other members and expanded the company to include subjects that center around minority groups and/or groups that are still not represented as much as they should be but still encompassing the core elements that you would see in any production.

I write and create the projects. They are then handed to my team and we collectively then rearrange the scripts and rewrite them to then formulate a final version.

We then set out to make the movies/shows by pitching to the respective people of interest and then showcase the movie.

Most proud of making subjects and showcasing actors in roles that a lot of filmmakers would be scared of fearful to do. This also sets us apart.

What is “success” or “successful” for you?
Success to me is when you feel successful and feel that you achieved success.

It can be anything that you feel you have been successful at.

For years when I thought I was struggling and still struggling, everyone would tell me how well I am doing and I never took note of it or acknowledge it.

Now I look back, I think ‘wow, I have been pretty successful’.

So your feeling and perception are what defines your success. 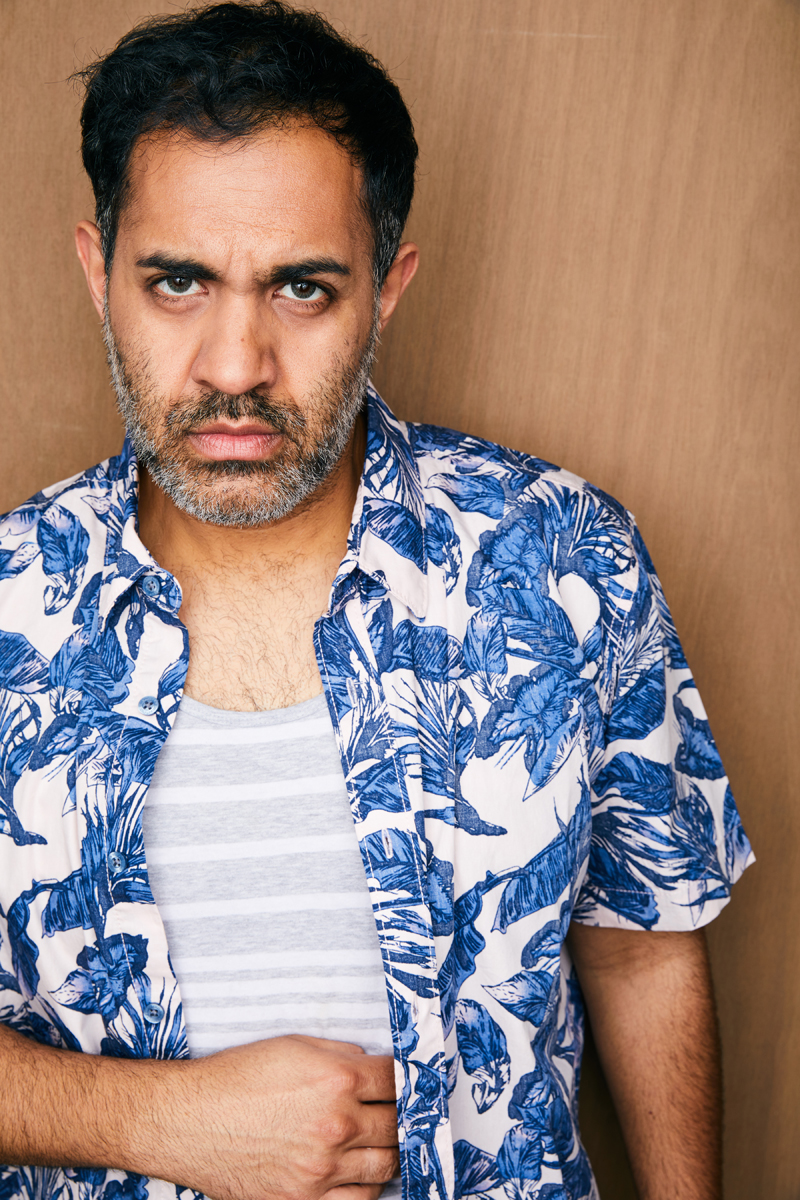 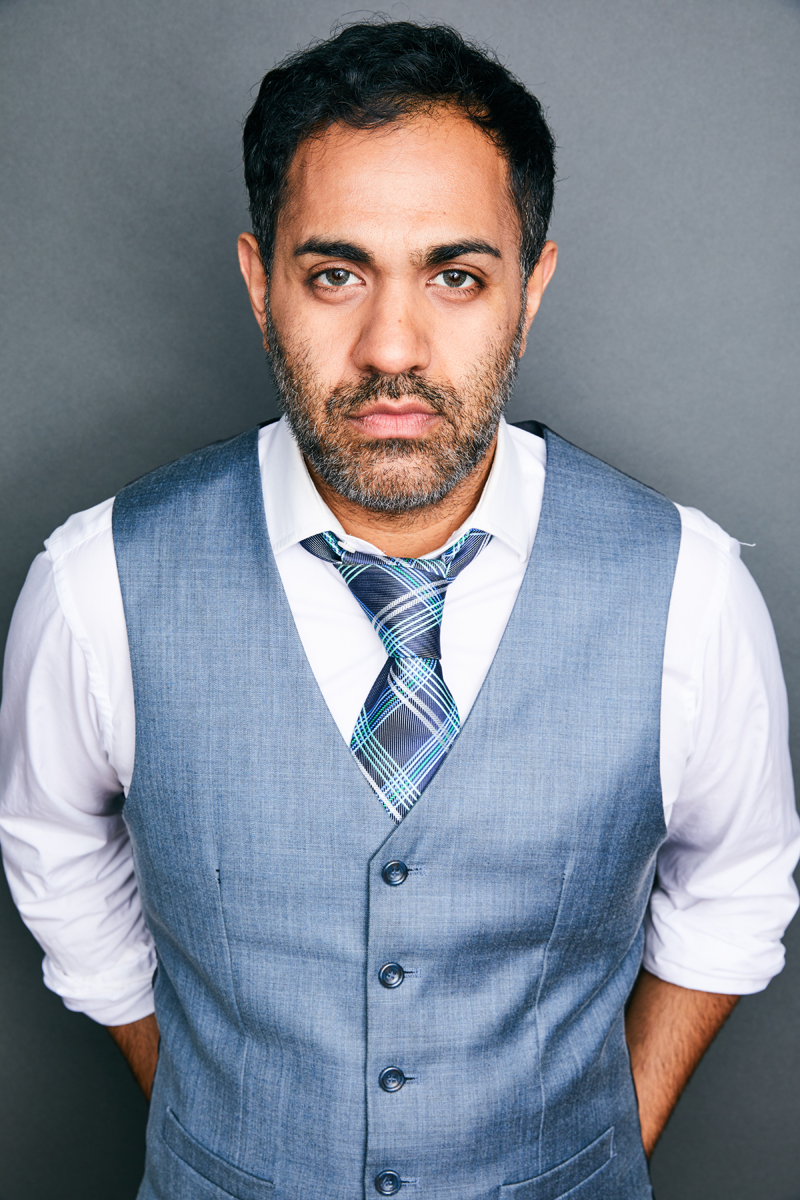 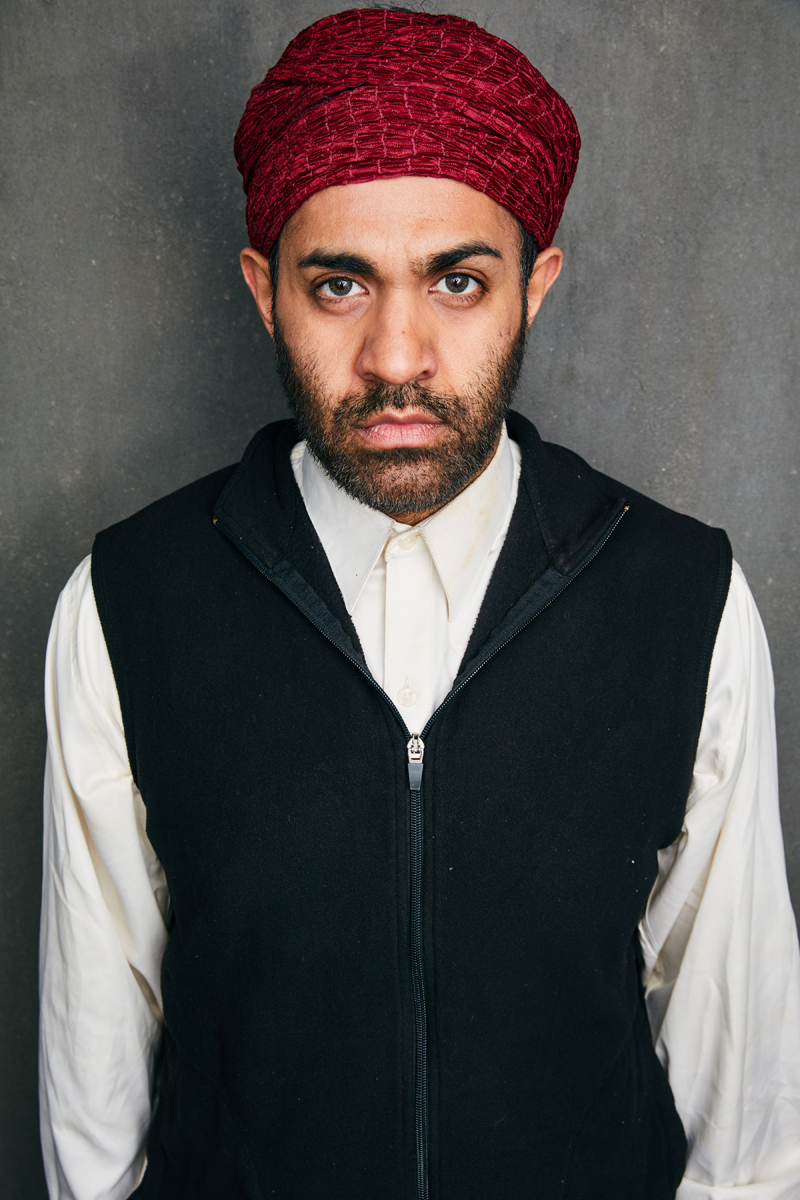 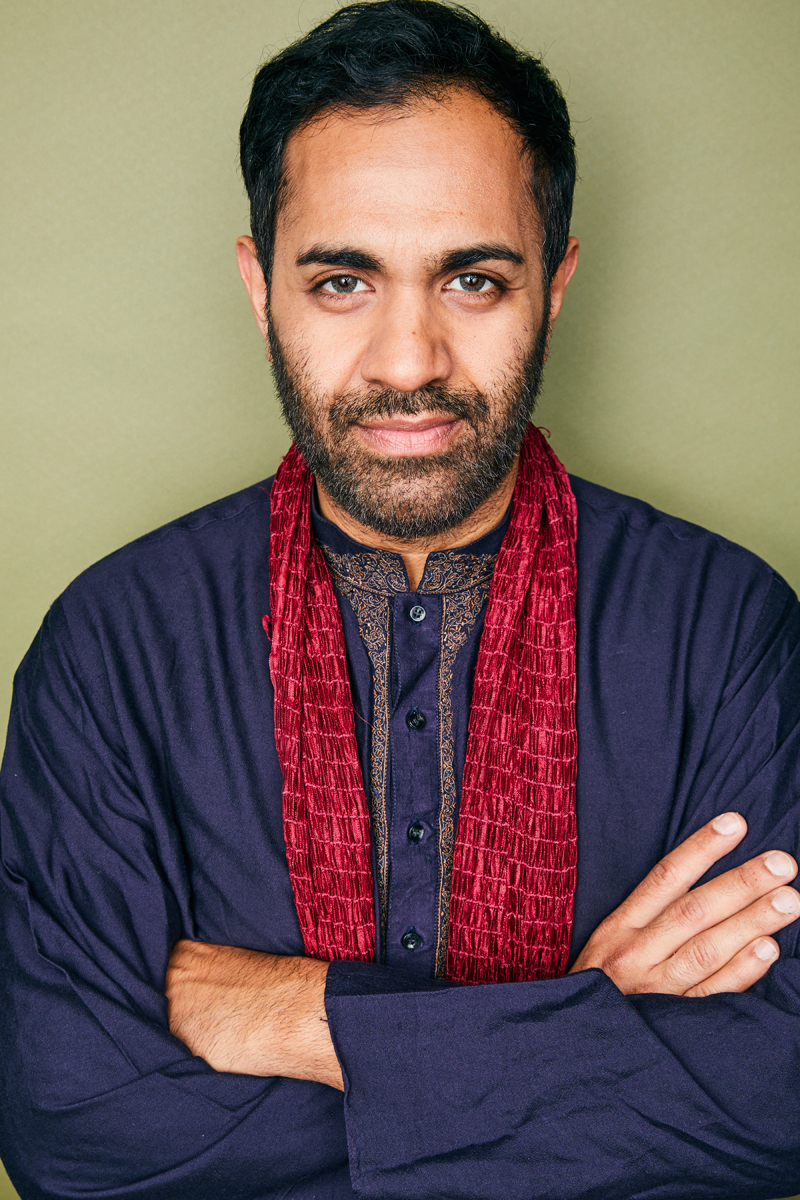 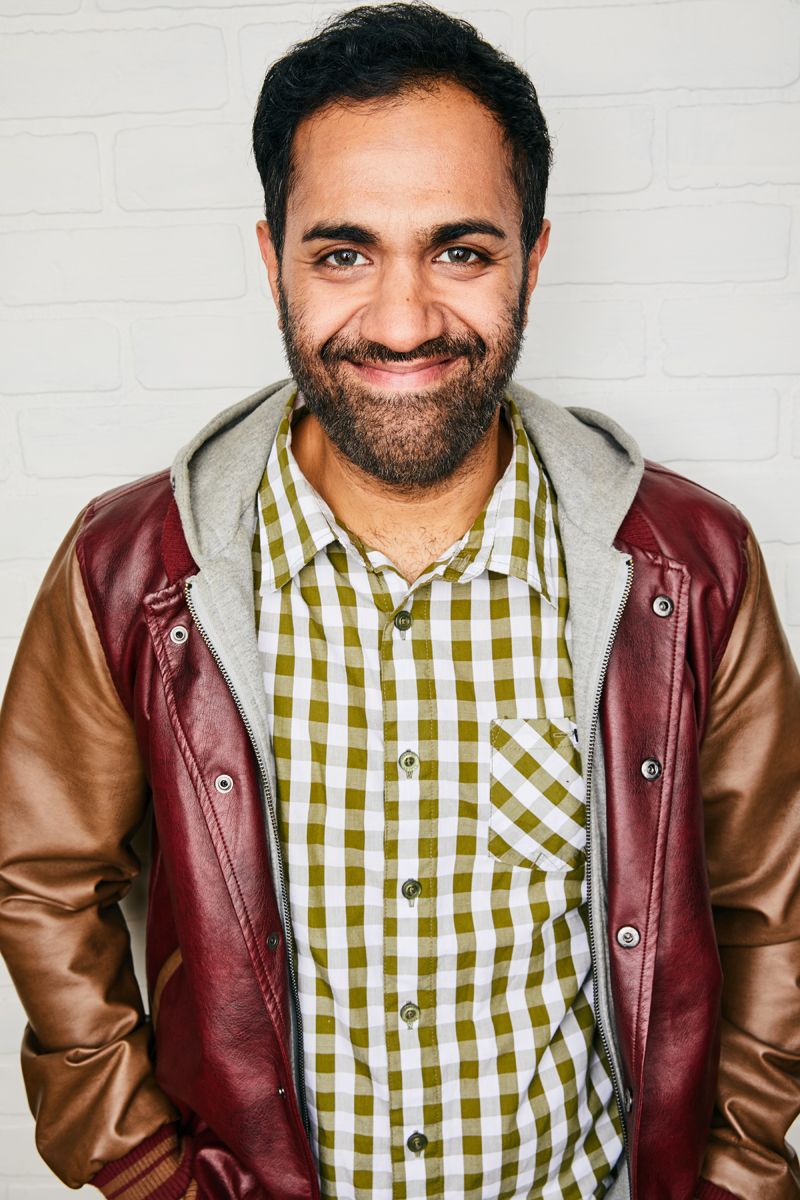 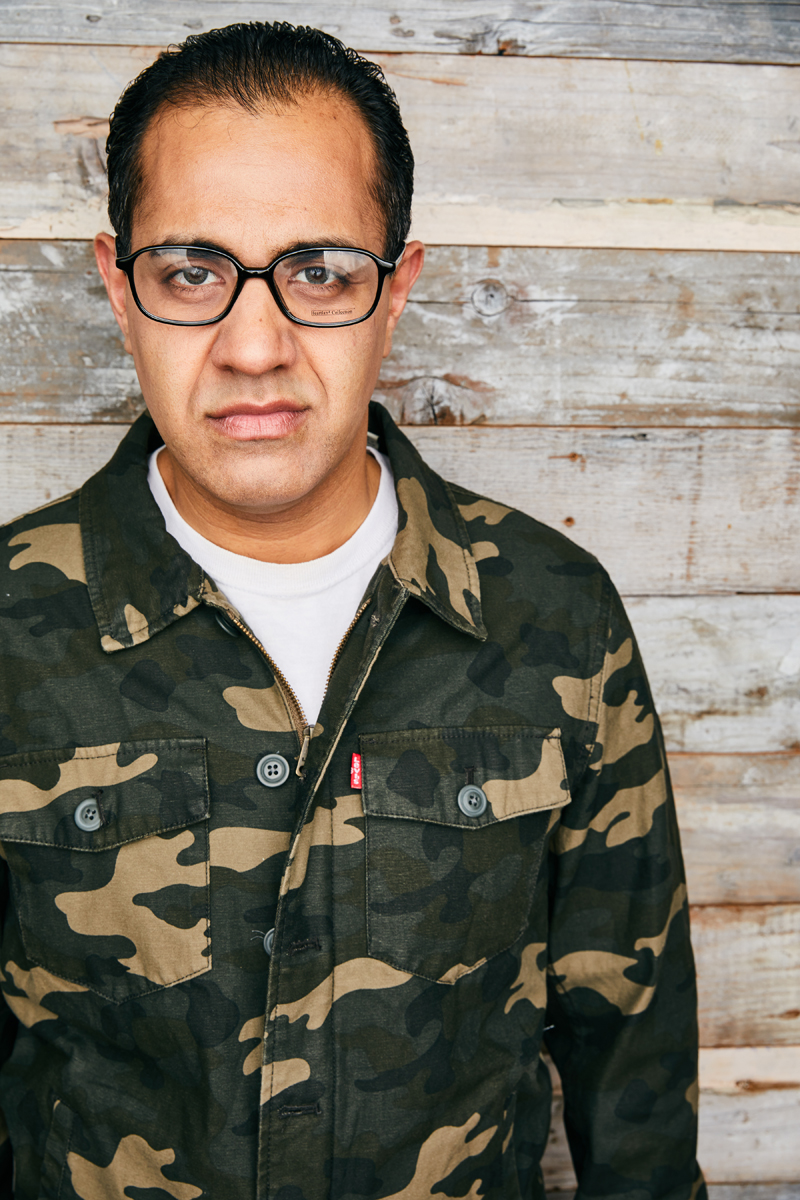