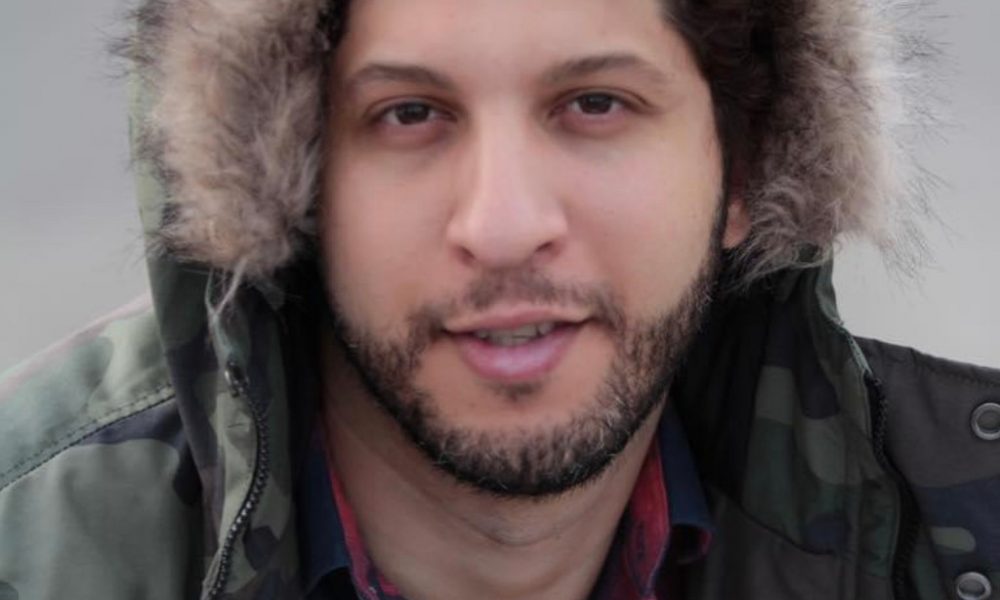 Today we’d like to introduce you to Rafy Ibrahim.

Hi Rafy, please kick things off for us with an introduction to yourself and your story.
I started acting when I was 4 in Egypt as a voiceover, after high school, I attended the high institute of art & theatre in Cairo, then I created a group theater in Egypt, and we performed in different cities. I’m the voice-over for Ernie in the Egyptian Sesame Street show.

Then I immigrated to the USA in 2012, I finished my master’s degree in acting from New York Film Academy in Los Angeles; I started in some movies such as I Self which is on Amazon prime, and co-starred in The Cost premiered at Cannes Film Festival 2018, I also co-starred in 5150 and I was a nominee for best actor in CKF film festival.

We all face challenges, but looking back would you describe it as a relatively smooth road?
It’s never an easy road especially when I wasn’t born or grew up here, so it feels like I was starting from the beginning.

But thank God, I was so lucky to be surrounded by family and people that always encourage me to create more. One of the biggest struggles here in Los Angeles is signing with good agents or managers.

It’s not easy to find the right fit for you.

As you know, we’re big fans of you and your work. For our readers who might not be as familiar what can you tell them about what you do?
Besides acting, I also write and I work as a casting director too, I love writing about true stories and converting them into a movie especially if it’s dramas.

Voiceover is one of my favorite things I do in acting, it’s hard to act and deliver the performer only behind a mic, but I do that since I was 4, so every time I’m behind a mic, I tell myself in a challenge to create a world for this voiceover character.

I’m also one of the lead voices for Gillette& Burger King. I do speak Arabic, English, and French, so I think that makes me unique because acting requires some accents, especially with my look, I pass as middle eastern and I pass as Eastern European.

What sort of changes are you expecting over the next 5-10 years?
I don’t know about that, but I’d love to be a working actor with some good credits playing different characters. 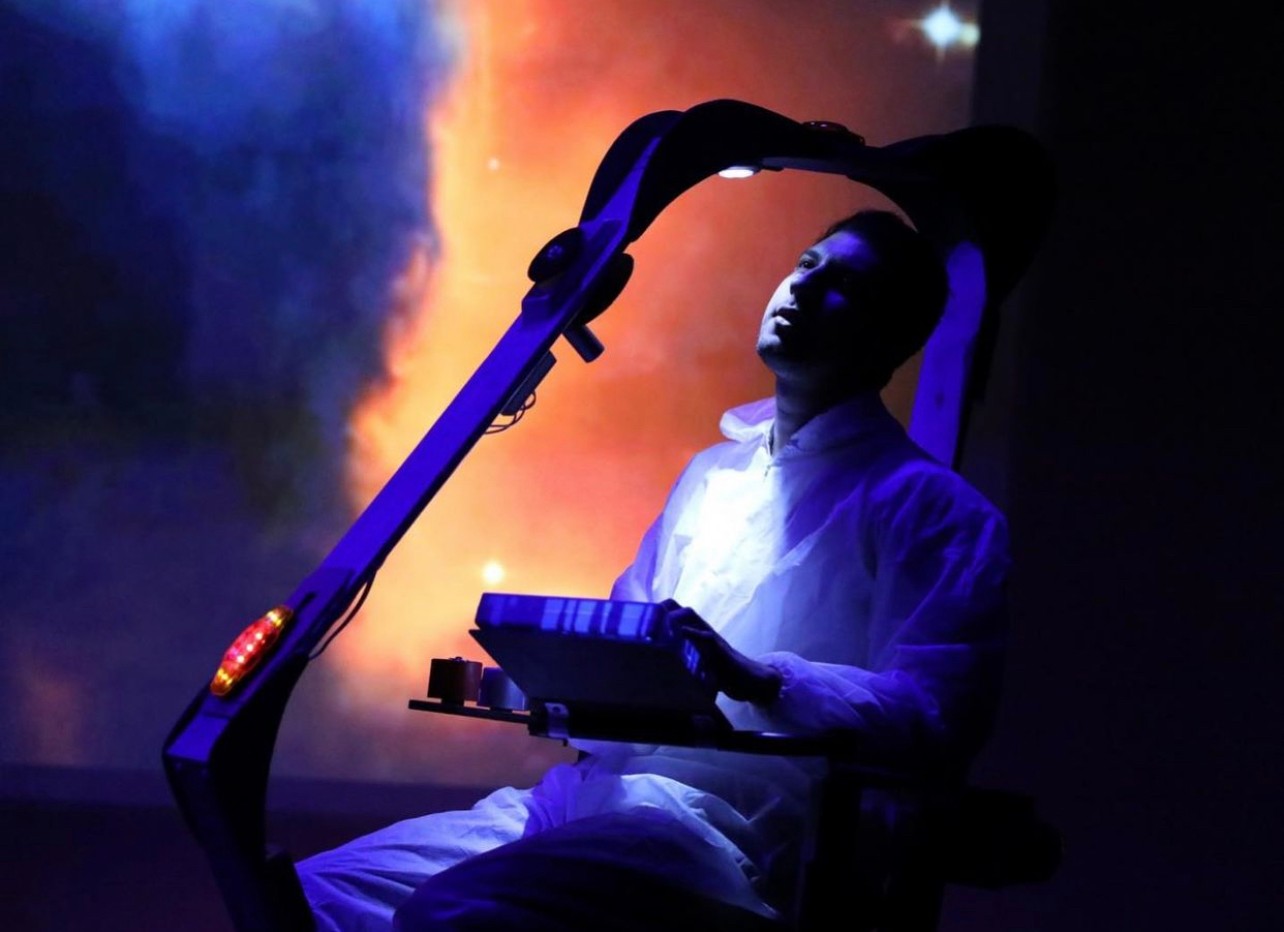 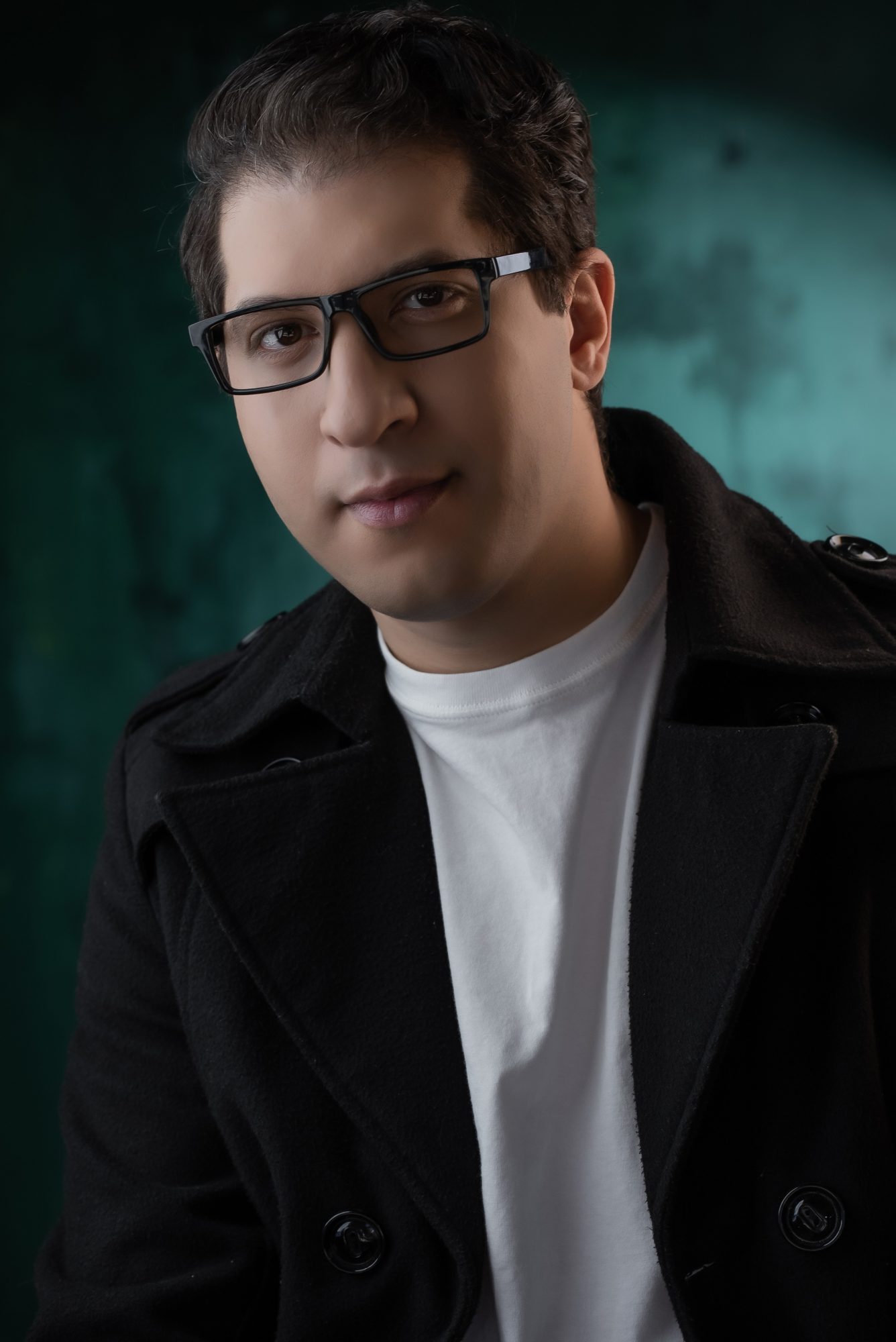 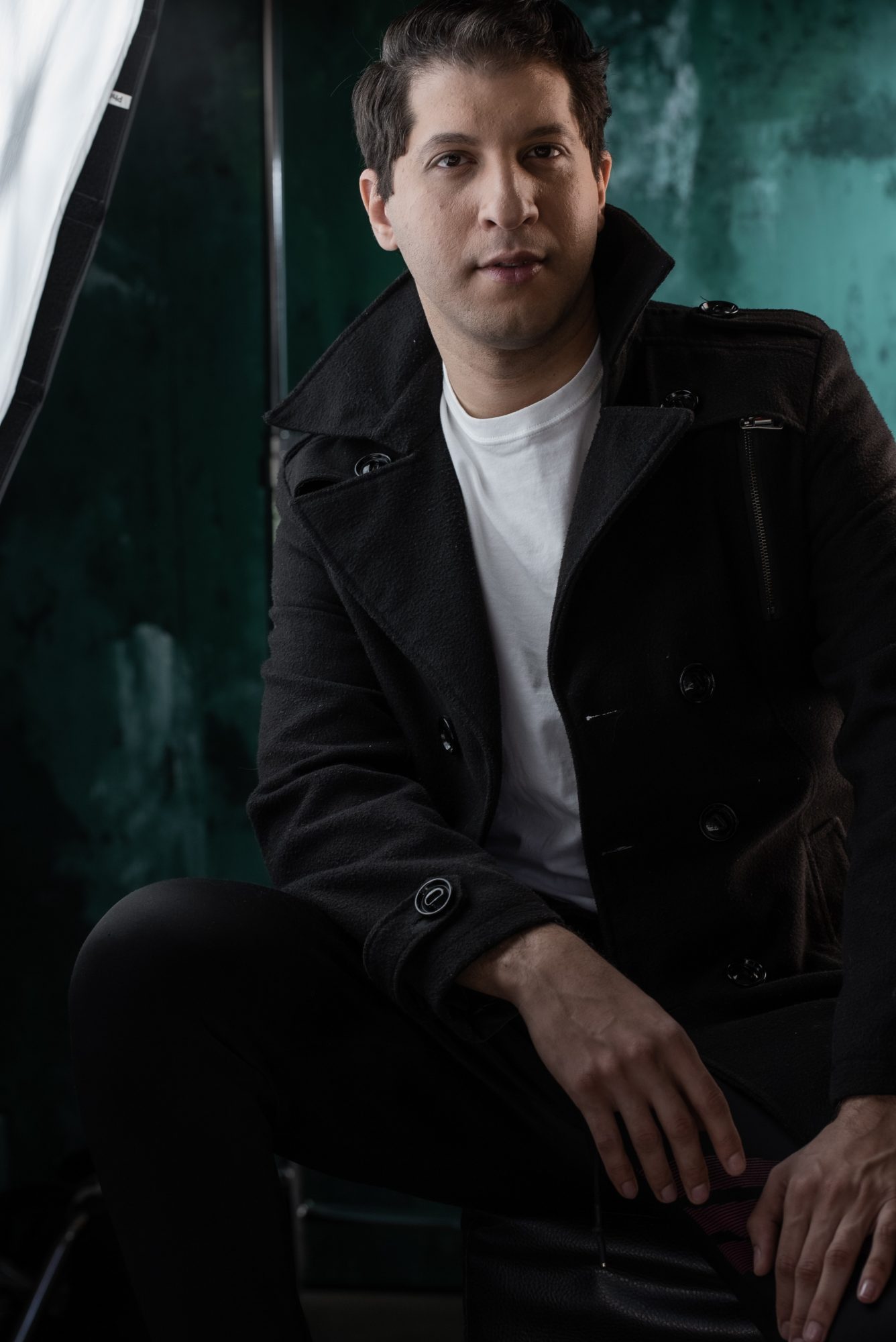 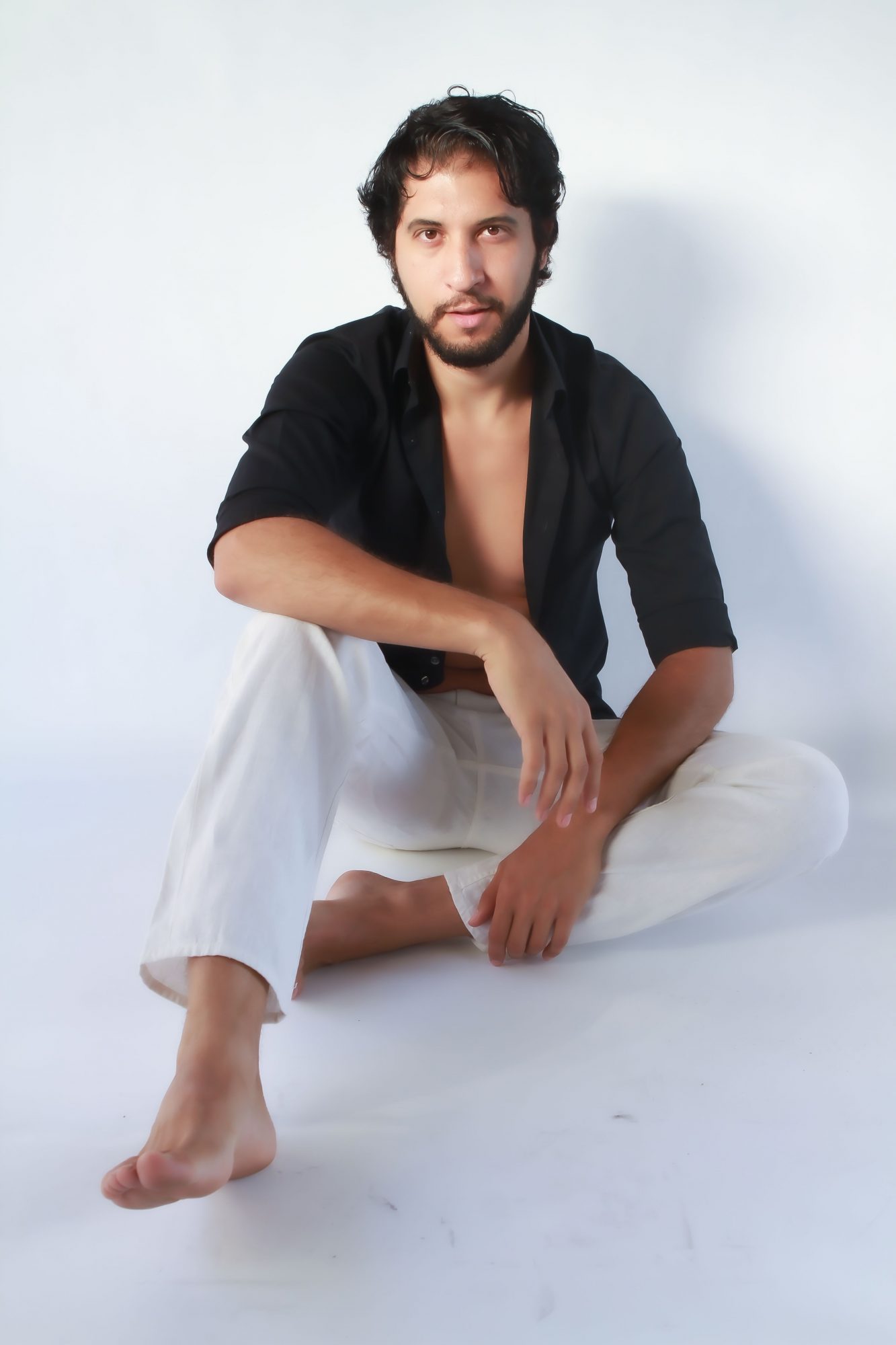 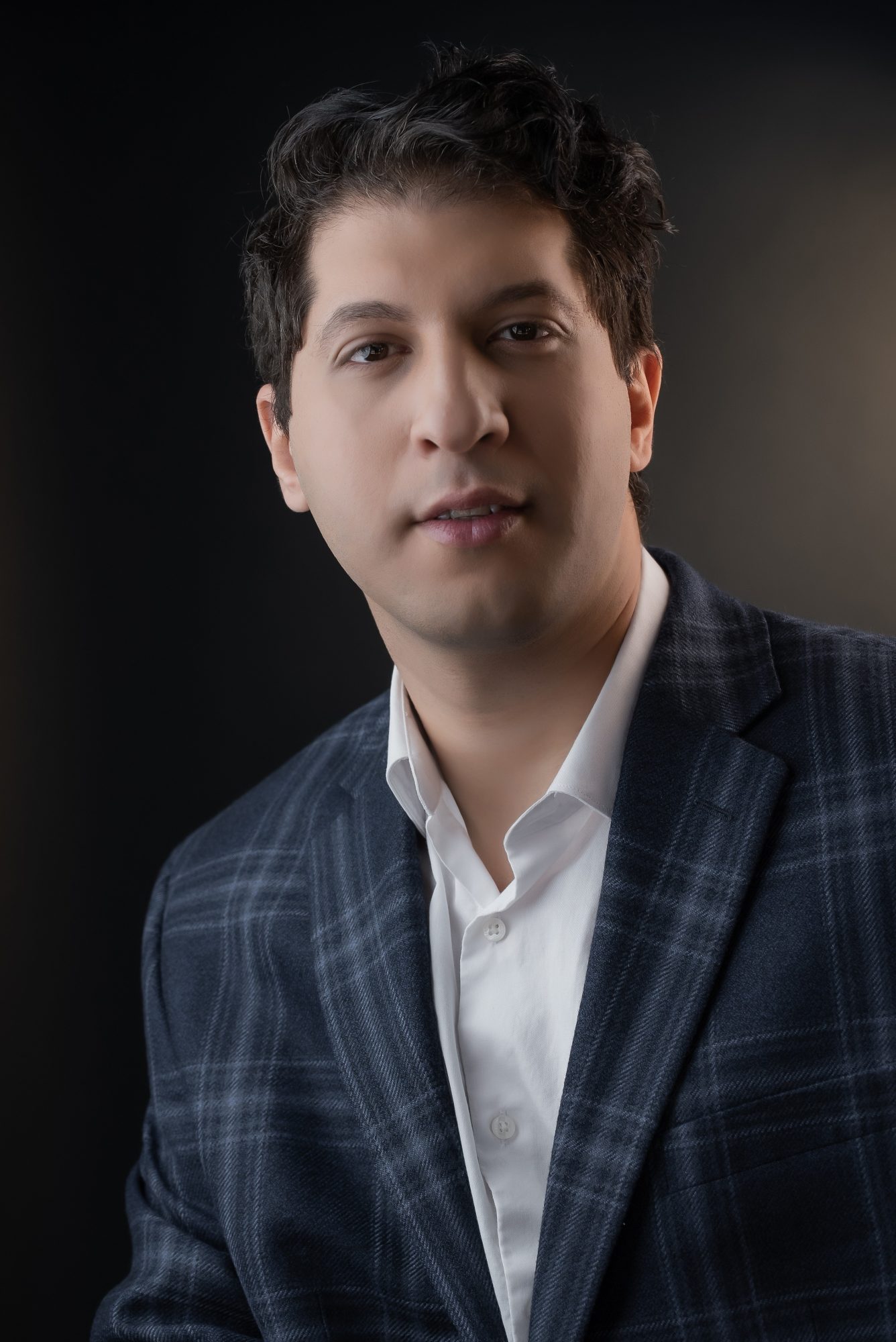 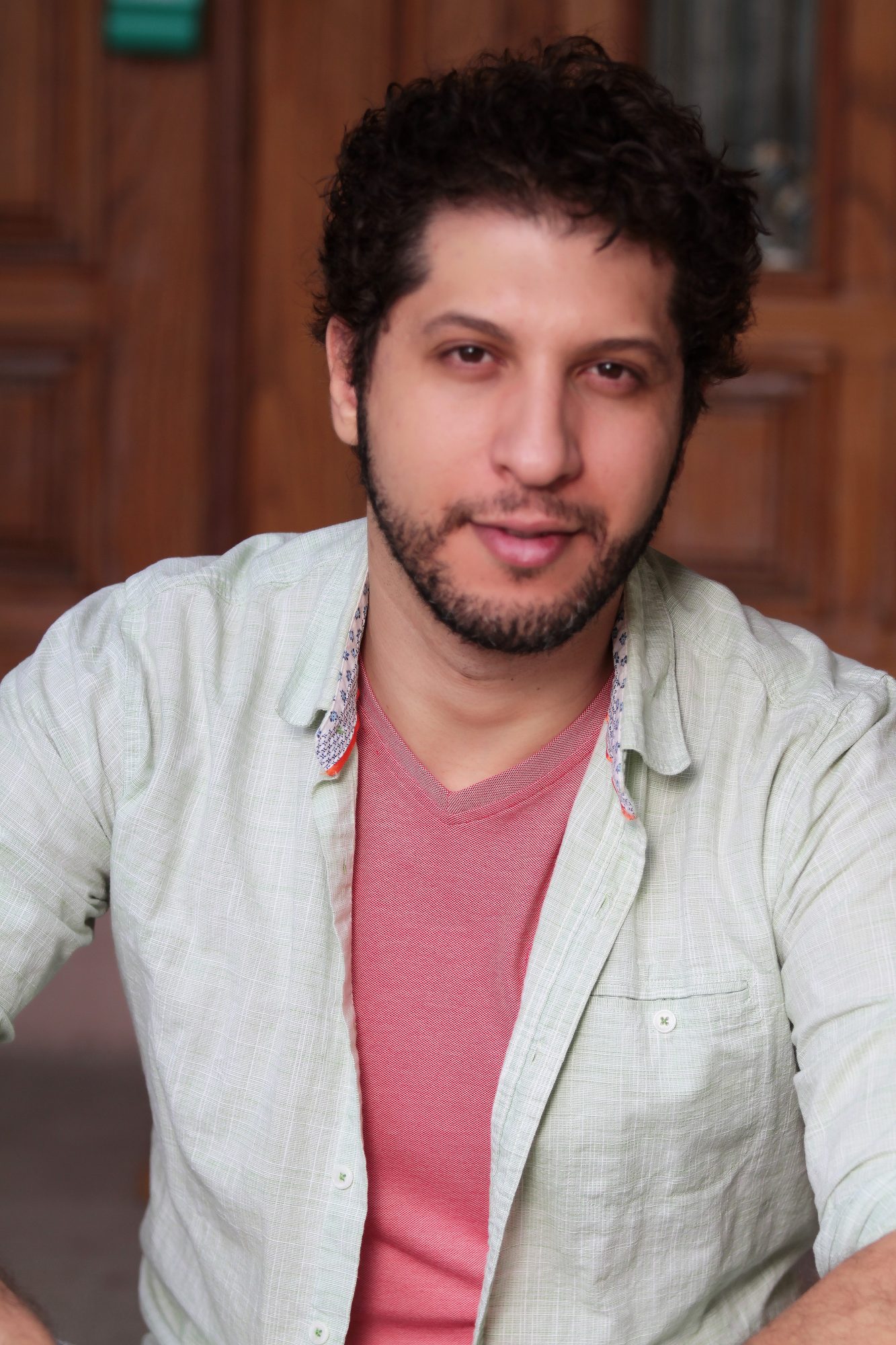 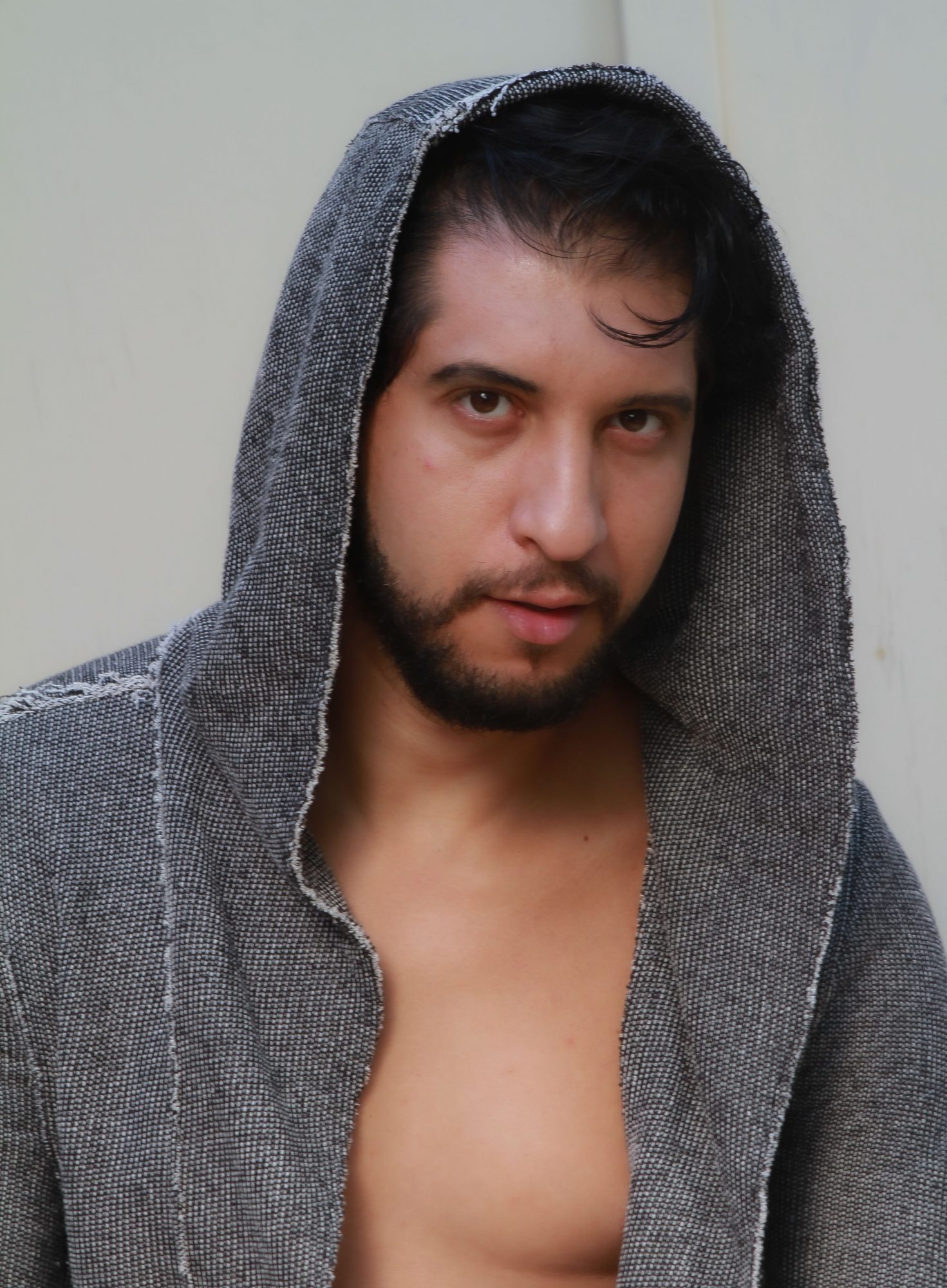