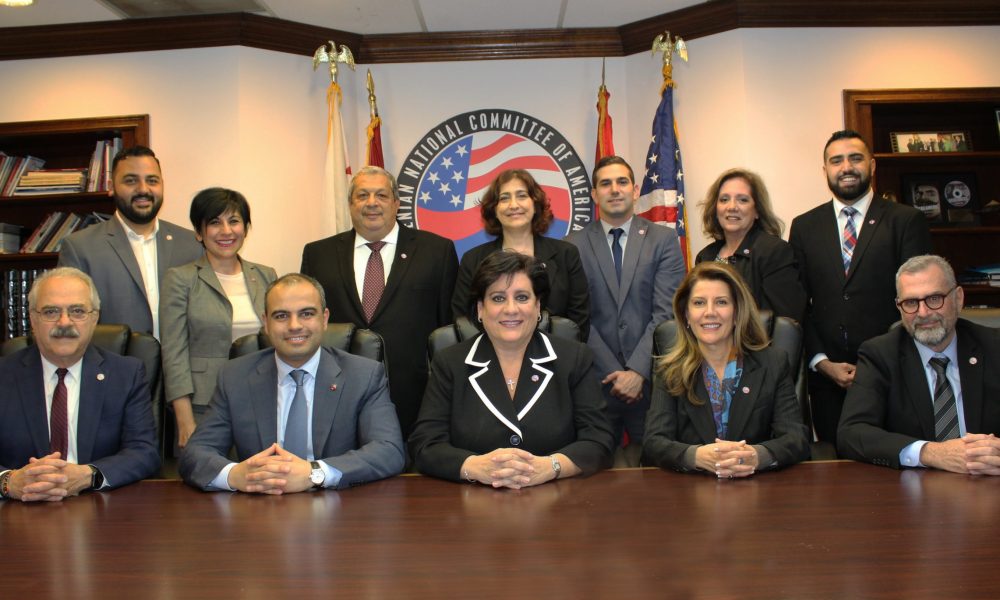 Today we’d like to introduce you to Raffi Kassabian.

Raffi, let’s start with your story. We’d love to hear how you got started and how the journey has been so far.
My grandparents were Armenian Genocide survivors who fled from the hands of the Ottoman Turkish Government and eventually relocated to Beirut, Lebanon. My parents were born and raised in Beirut and moved to the United States in the late 1960s to establish a better life for their family. I grew up in Los Angeles, CA with strong Armenian American roots – I attended Armenian Mesrobian School in Montebello, CA for 12 years and was involved in various Armenian American youth groups, including the Armenian Youth Federation (AYF) and the Homenetmen Scouts – two pan-Armenian diaspora organizations devoted to promoting Armenian youth, culture, activism, sports, and scouting.

After graduating from Mesrobian, I attended UCLA to complete my undergraduate studies. It was at UCLA where my activism concerning Armenian Diasporan and human rights issues in general truly peaked. In my last two years as an undergraduate, I served as the President and Treasurer for the UCLA Armenian Student Association (ASA), one of the largest and most active Armenian American student groups in the country. It was also after my freshmen year at UCLA, that I had the opportunity to participate in the Armenian National Committee of America’s prestigious Leo Sarkissian Internship (LSI) in Washington D.C. This program gave me the grassroots and activism skills I needed to effectively lead the UCLA ASA upon my return to campus. Specifically, through my training in Washington D.C., I was able to effectively mobilize our ASA members to educate the UCLA student body on issues relating to the Armenian Genocide and other genocides across the globe, including Sudan. One of my proudest moments was building strong coalitions and relationships with other ethnic student groups on campus, including the Jewish, Latino, African American, Greek and Arab communities to educate each other on our issues and fight the good fight against genocide denial. I subsequently attended UCLA School of Law where I continued my activism in the UCLA ASA, Armenian Graduate Student Association and the ANCA. In addition to my law practice, I am currently a lecturer in the UCLA Department of Communication where I teach an undergraduate course on the First Amendment.

For nearly a century, the ANCA-WR has served to educate, motivate and activate the Armenian American community in the Western United States on a wide range of issues, including genocide recognition, restitution and justice for the Armenian Genocide; empowering the community by registering voters through the organization’s HyeVotes initiative; educating the public on local, state, and federal legislation concerning issues in their local communicates and the Republic of Armenia and advocating the legitimate right of self-determination for the people of Arstakh.

Great, so let’s dig a little deeper into the story – has it been an easy path overall and if not, what were the challenges you’ve had to overcome?
Continuing to meet and successfully overcome the challenges of the constantly changing American political and media landscape.

Armenian National Committee of America – Western Region (ANCA-WR) – what should we know? What do you guys do best? What sets you apart from others?
The ANCA-WR enjoys broad-based community support through an extensive network of cultural, educational, athletic, charitable and youth organizations. In addition, the ANCA-WR is tied to a variety of media, including several of the leading Armenian media organizations in America and the largest bilingual Armenian daily in the United States-Asbarez.

With chapters throughout the State of California and in over a dozen other western states, the ANCA-WR works in cooperation with its national headquarters in Washington, DC, and it’s Eastern Region counterpart in Boston, to promote the concerns of Armenian Americans. The ANCA-WR is joined in these efforts by far-reaching network of international affiliates in Europe, Russia, South America, the Middle East, Australia, Armenia and Artsakh (Nagorno-Karabakh).

The main goals of the ANCA WR are:
To foster public awareness in support of a free, independent and united Armenia;
To influence and guide U.S. policy on matters of interest to the Armenian American community;
To empower and represent the collective Armenian American viewpoint on matters of public policy, while serving as liaison between the community and their elected officials and government institutions.

What moment in your career do you look back most fondly on?
Serving on the board of the ANCA-WR for nearly the last nine years, I have witnessed first-hand the substantial progress the organization has made through the broad support of its tens and thousands of volunteers, donors, supports and staff and the footprint the Armenian American community has left in the American political realm in the Western Region.

Through its 29 chapters in the Western Region, the ANCA has taken the initiative to ensure that the Armenian American voice is heard loud and clear through the halls of Congress and our respective state legislatures – whether it relates to Armenian Genocide recognition and reparations, divestment from the Turkish Government or advocating for the self-determination of the people of the democratic state of Artsakh, the ANCA-WR has been the agenda setter for these issues in American political life. 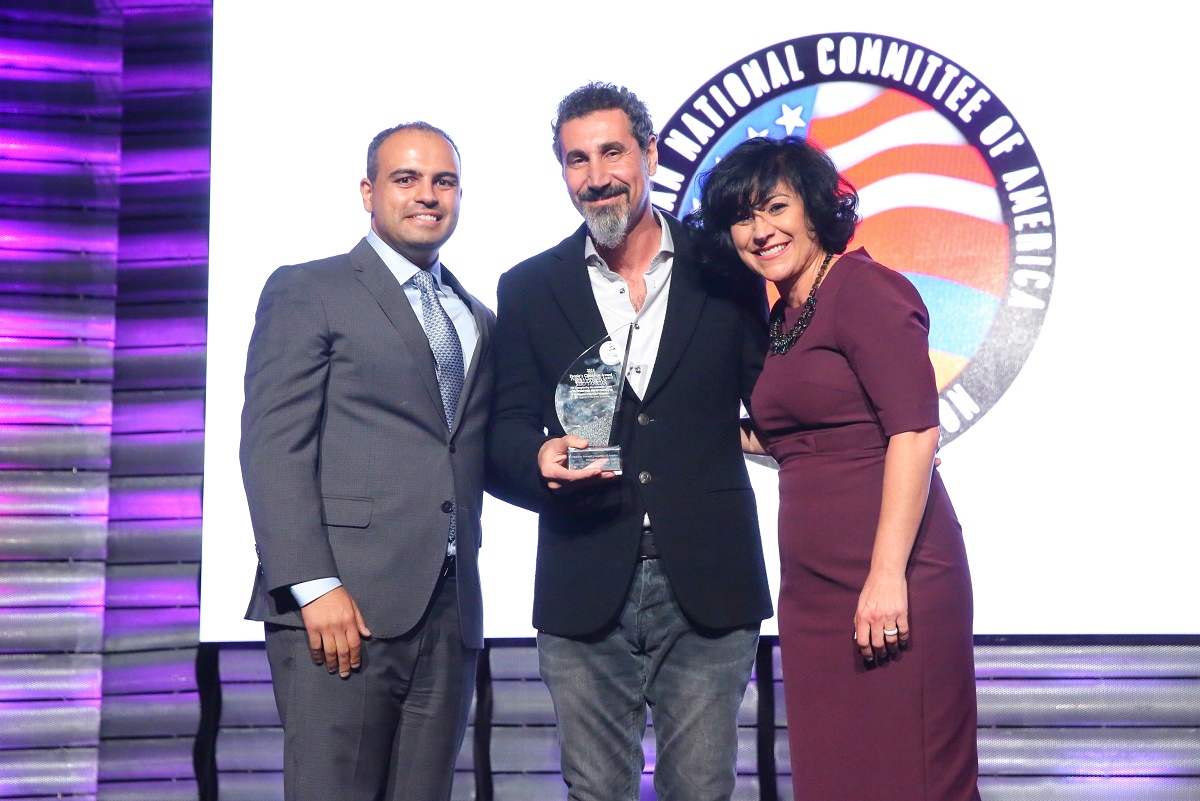 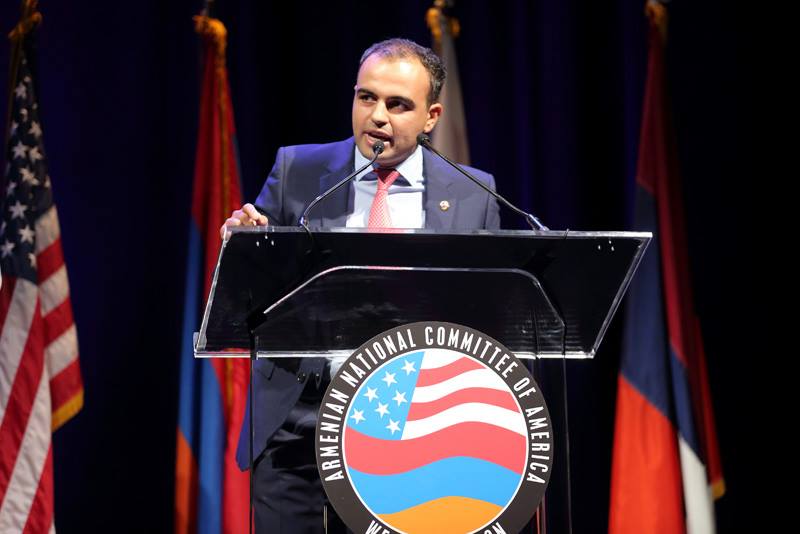 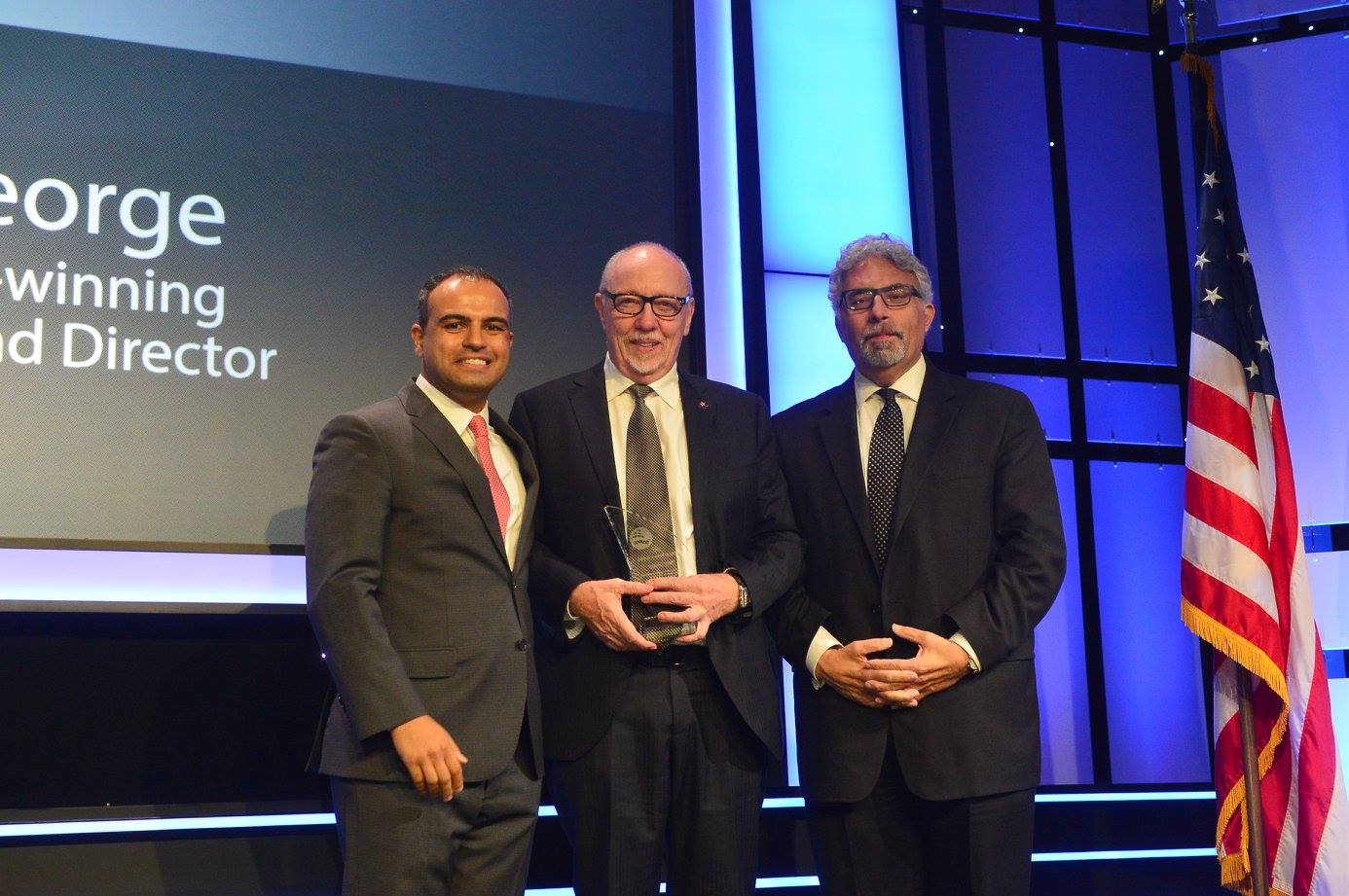 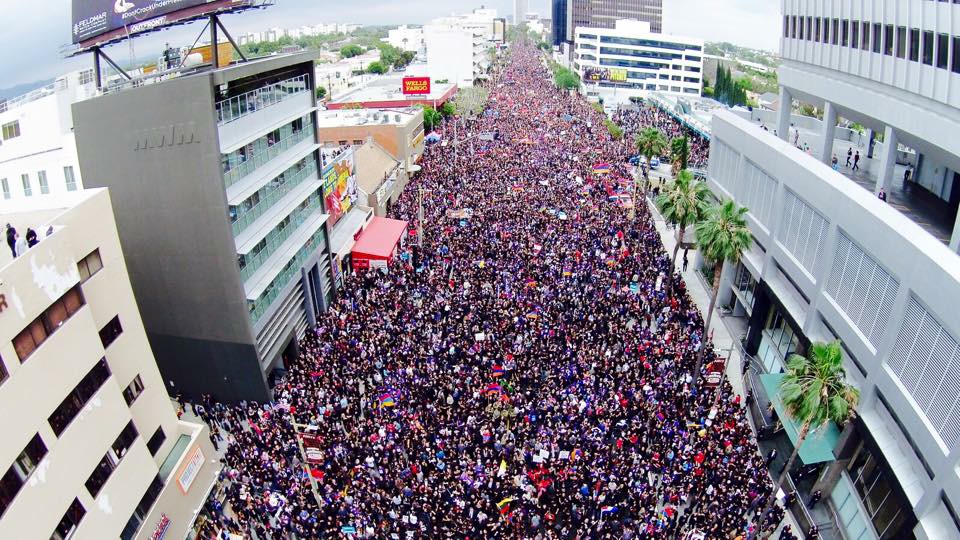 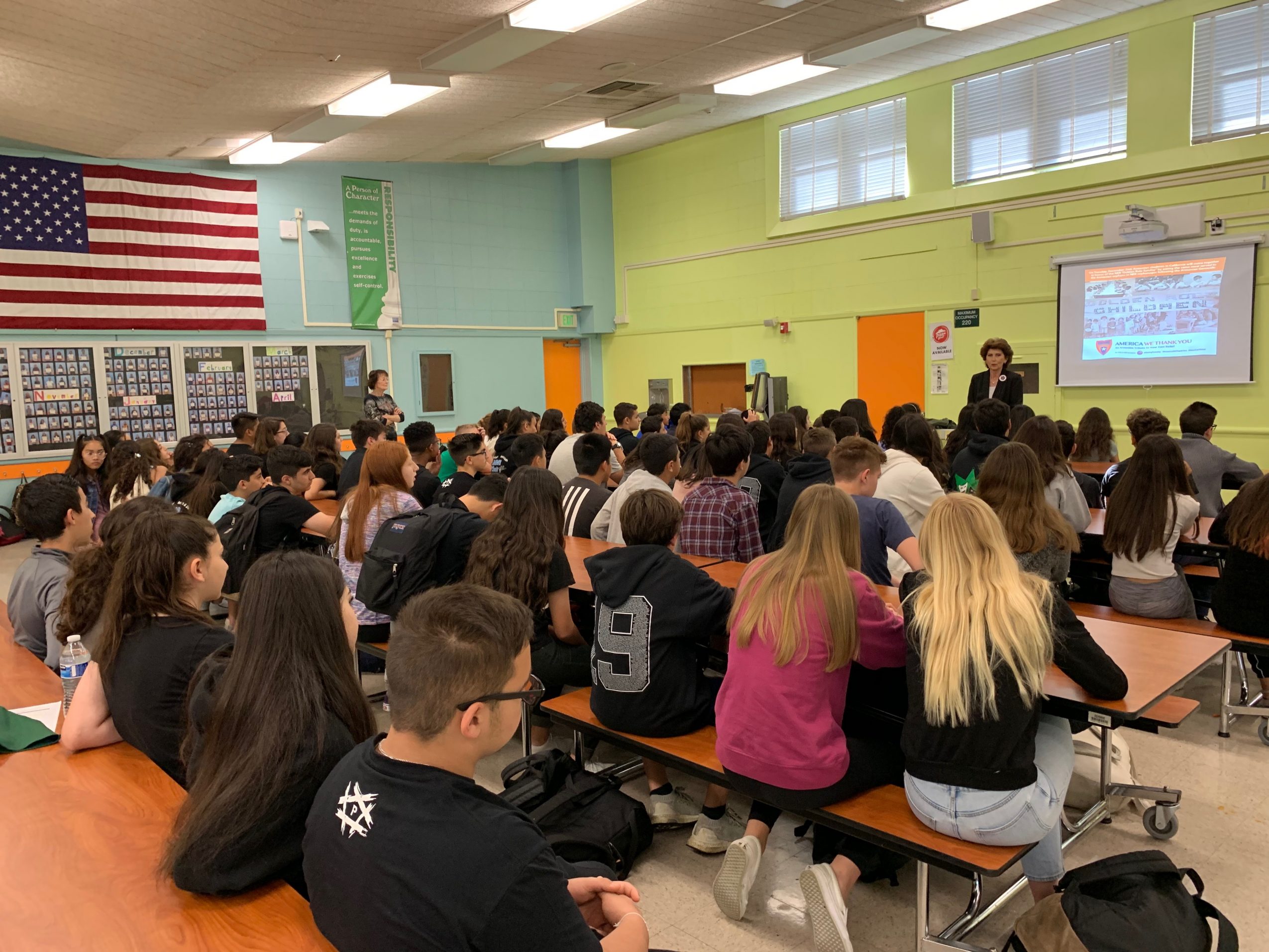