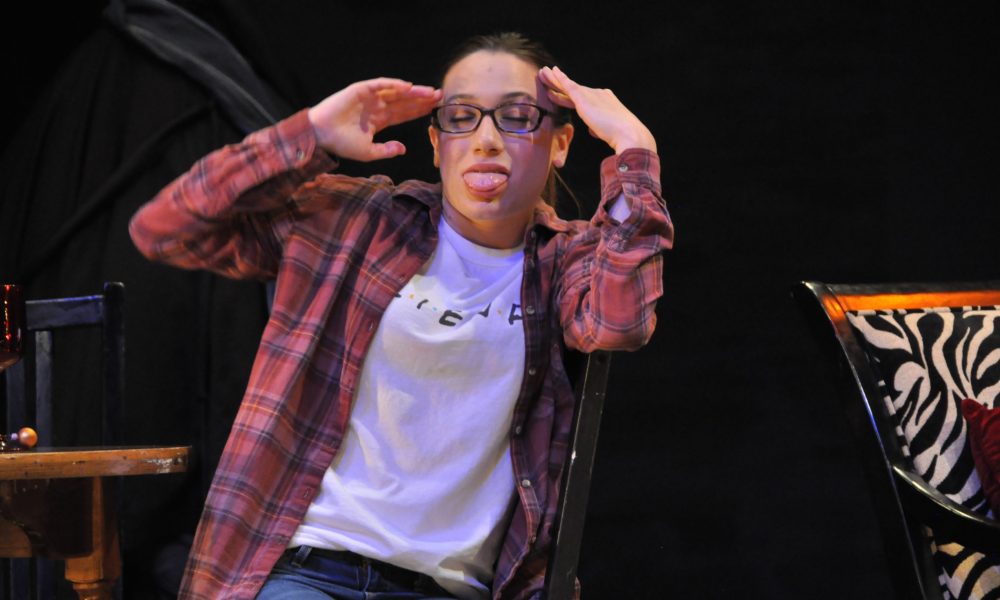 Today we’d like to introduce you to Raffaela Capp.

Raffaela, please share your story with us. How did you get to where you are today?
Born and raised in New York. It feels like I have been performing since I can remember. My roots are in theatre. Attended Sarah Lawrence college, and after I completed Cap 21’s Industry Practicum and Showcase made the move to LA in 2014. Currently anticipating the release of my EP under the label In Rage Entertainment, the release of the feature film Reach, and the premiere of Pizza and Whine (play I co-wrote) at the Hollywood Fringe Festival this June.

Overall, has it been relatively smooth? If not, what were some of the struggles along the way?
Rejection is huge. So, keep your head up. Having thick skin is imperative. What makes you different is your personal gold. Make sure to surround yourself with people you know, like and trust. It has been a road of discovering who I am, what I love, what makes me tick, and learning how important it is to believe in your dreams and yourself. Because if you don’t nobody else will.

Cappricielli Productions – what should we know? What do you guys do best? What sets you apart from the competition?
I am a writer, singer, songwriter, and actress. Also, an advocate for women, and feel it is my duty to spread awareness about OCD, Eating Disorders, and Domestic Violence. Most recently I was the guest speaker at the latest Inner Star Girl Event and I plan on doing more of that type of work and getting more involved. Currently I am a part of my family’s production company Cappricielli Productions. That is how I have been able to create music videos, plays, websiodes, and short films. My short film “Taking A Chance on Love” in 2014, was nominated for best short film at Dances with Kids (2015) and audience choice award at the Hollywood & Vine Film Festival (2015). The music video for my original track “So What” was accepted into the Dances with Films Festival (2015), Rahway International Film Festival (2015), was a jury selection at the International Family Film Festival (2015) and won best song in a music video at the Hollywood & Vine Film Festival (2015). The music video for my first single in my upcoming EP is called “Hurricane”, featuring artist Chris Redd (Disjointed,SNL) written by the Vanderveers and Elise Legrow. Hurricane won the jury award at the Hollywood and Vine Film Festival (2017). When the time is write I will hopefully have my own production company as well and continue to make and create. But for right now it is all in the family.

What is “success” or “successful” for you?
If I can achieve one thing each day to bring me closer to my goals, then that deserves to be acknowledged as a success. I set monthly action plans. It is important to stay focused and be consistent and stay at it but to also allowing yourself to recharge your battery. 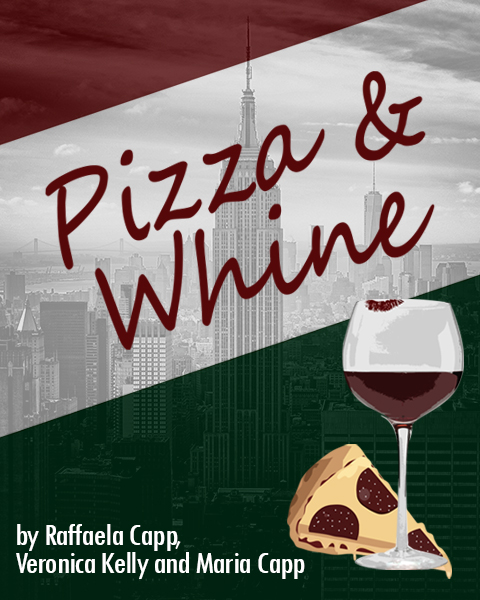 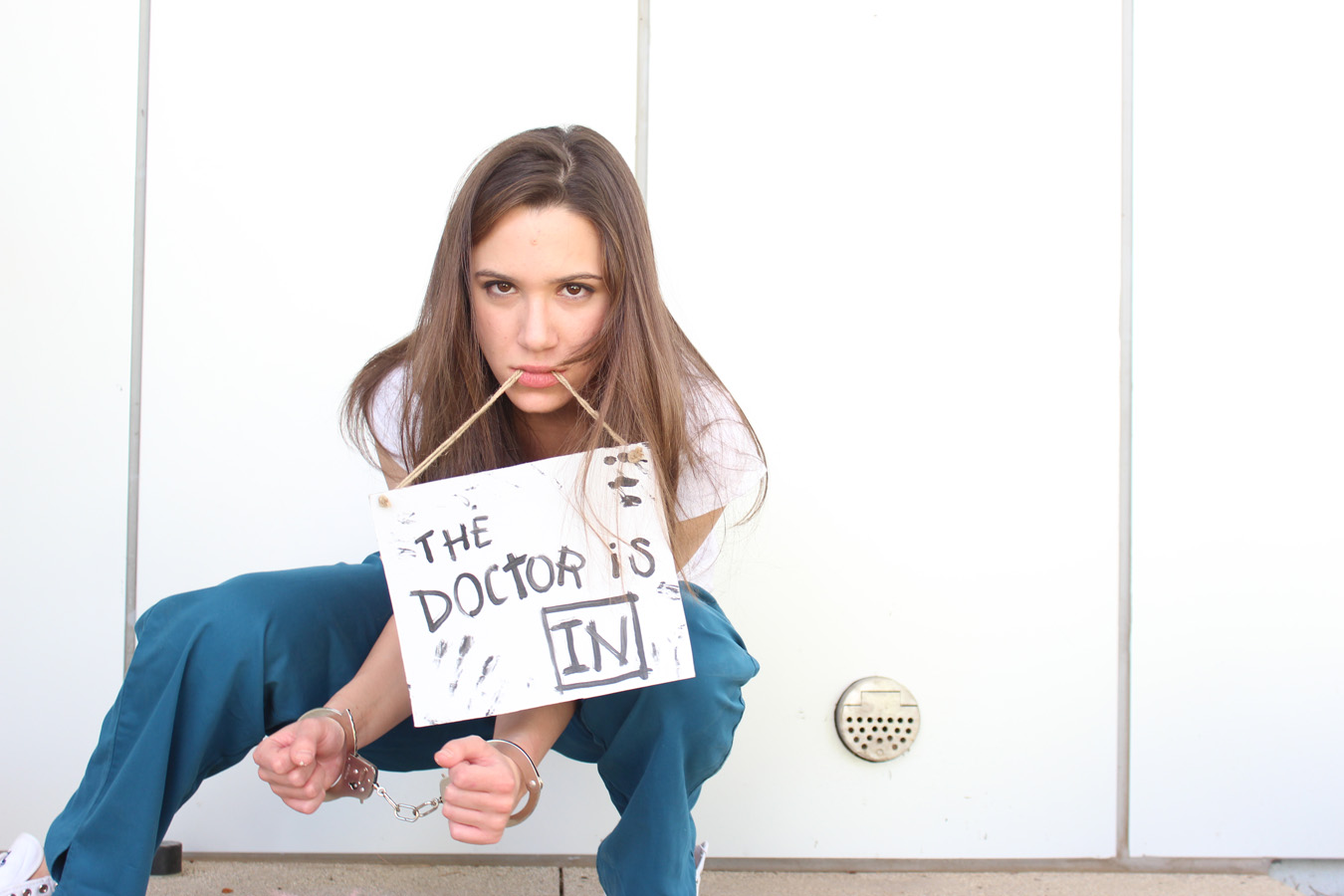 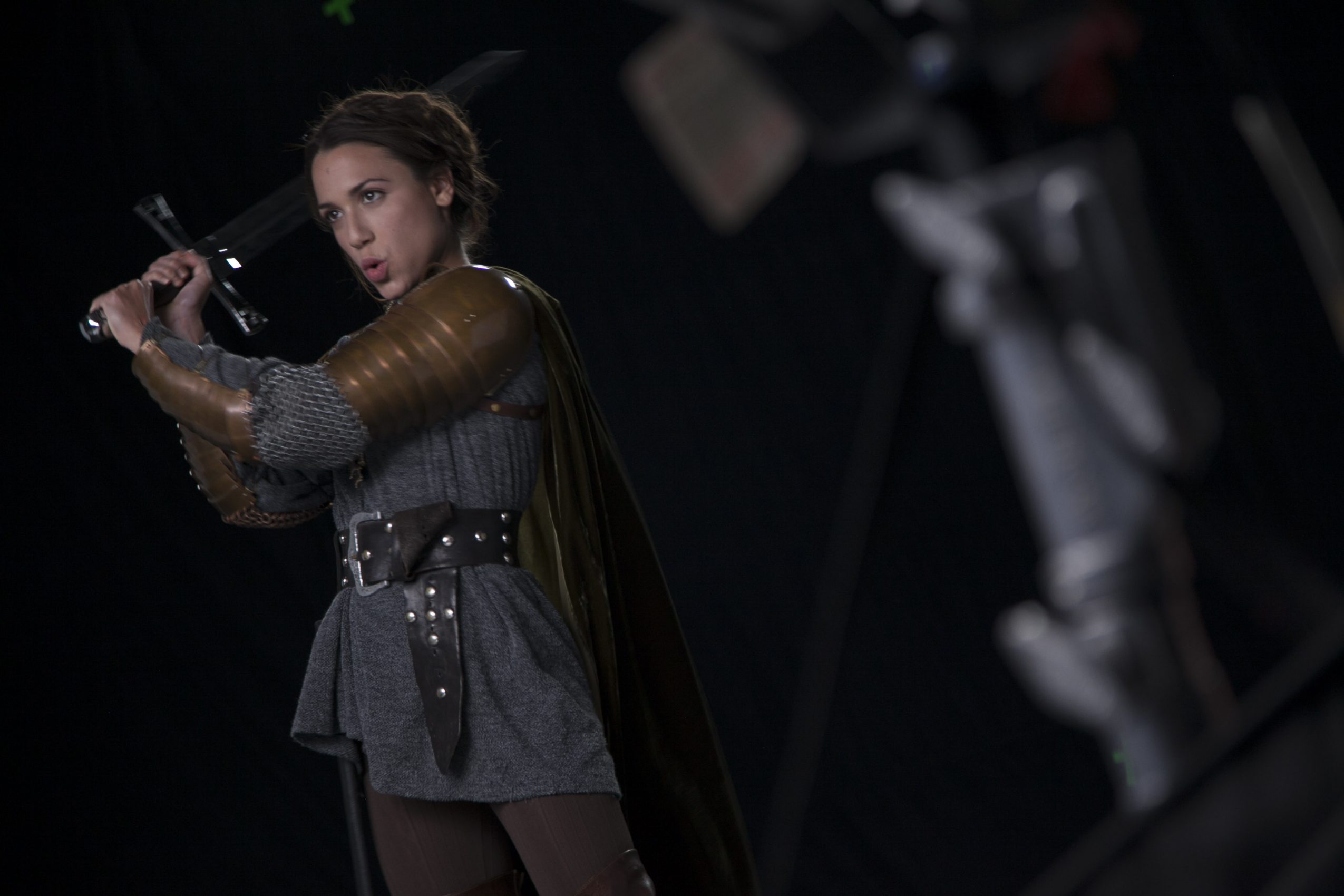 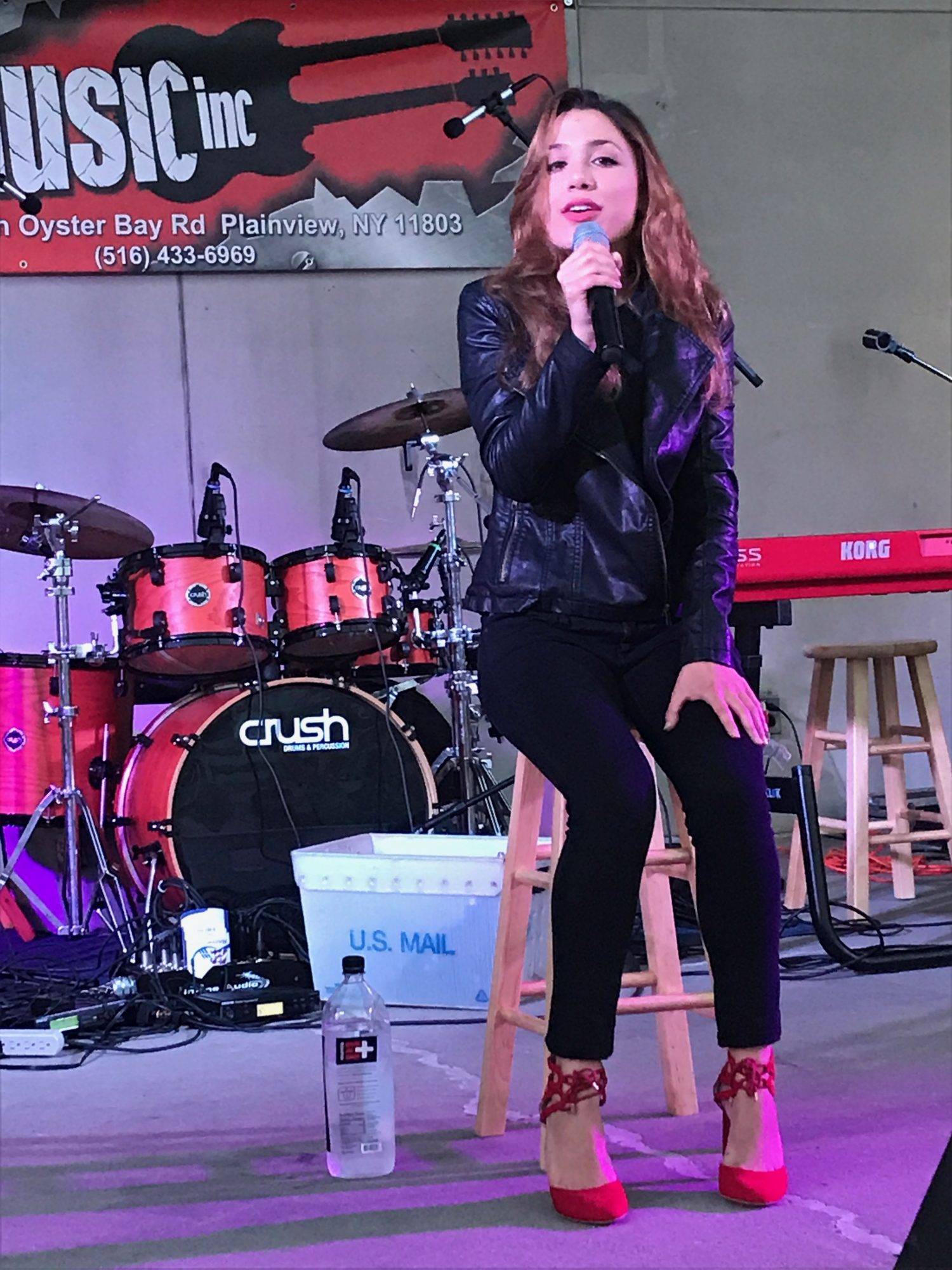 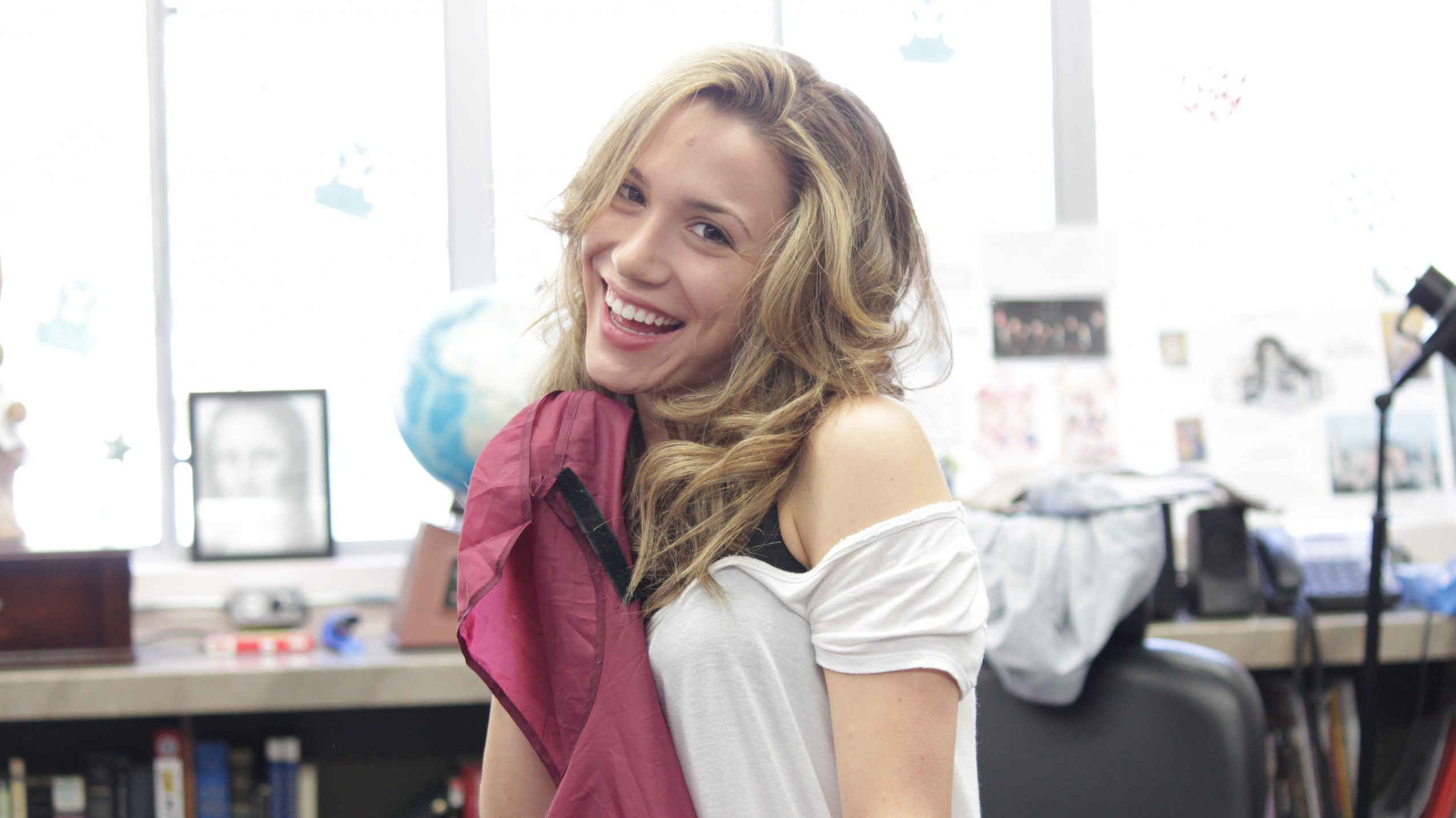 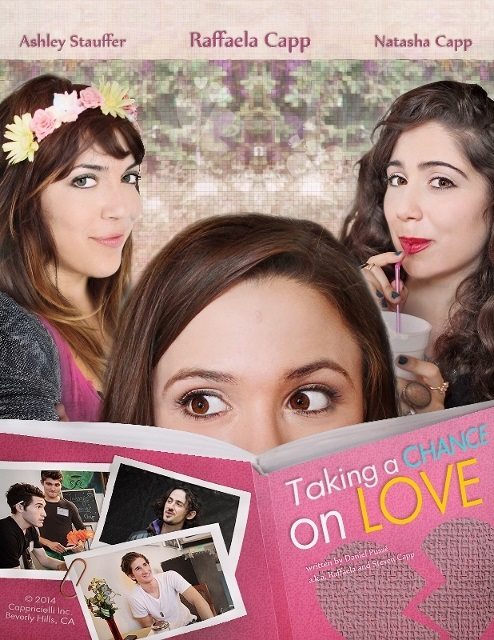