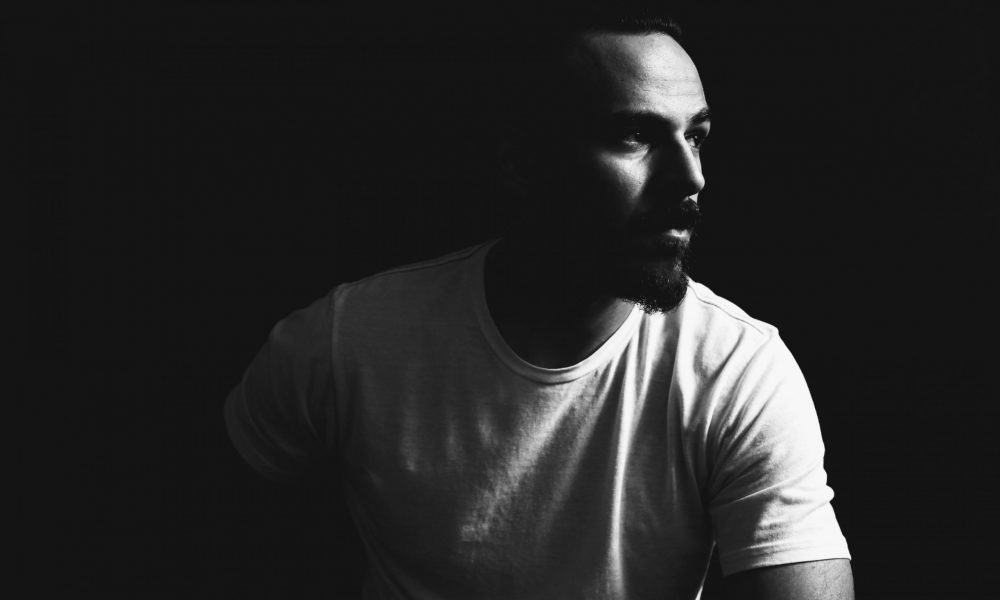 Today we’d like to introduce you to Aramais Air.

So, before we jump into specific questions about the business, why don’t you give us some details about you and your story.
When I was a kid, my Dad would bring home VHS tapes of Bruce Lee films and we would watch them together. I got obsessed and started replaying them over and over on my own, researching everything I could, and eventually convinced my friends to help me make little home movies, even though we had no idea what we were doing. I would shoot with my family’s camcorder around the neighborhood. My Mom has always been a creative person with experience in many forms of art and she really inspired me to pursue my passions. I would often ask her to design costumes or wardrobe for different projects as well.

Originally I got involved in acting as a kid, got signed by a manager who became like family to me. She would send me to auditions and classes, but after a while noticed that my ambition was to be behind the camera and gave me guidance to pursue that. In high school, I was fortunate enough to get an internship with a post-production company. I owe a lot to the people who mentored me there and allowed me to be part of those experiences on different projects. In college, I decided to start my own production company called Colossal Productions, I would direct and produce films, music videos, commercials, etc. That eventually led to partnering with some of my friends to open a music/film production studio called Rad Panda Studios.

We’re always bombarded by how great it is to pursue your passion, etc – but we’ve spoken with enough people to know that it’s not always easy. Overall, would you say things have been easy for you?
In this industry, there are definitely many bumps in the road, especially as an immigrant. There are too many to write, but I think the most important challenge for me was trying to understand why I didn’t get the reaction I wanted from audiences on certain projects. This taught me that the learning never stops and that there is more to it then just having something look visually nice. A project can be beautifully shot, but great care needs to go into all aspects for it to connect with an audience.

So let’s switch gears a bit and go into the Rad Panda Studios & Colossal Productions story. Tell us more about the business.
My companies are Colossal Productions and Rad Panda Studios. I direct and produce films, music videos, and commercials. I’m also trained as an aerial cinematographer which consists of operating and navigating stabilized camera systems from a helicopter. The studio consists of myself and 4 partners who specialize in composing and engineering music, sound design, ADR, foley, etc. I’m proud that my partners and I built our studio from the ground up on our own, we were attentive to every detail.

Has luck played a meaningful role in your life and business?
Things that we call bad luck can be major lessons that teach us to be more prepared in the future. I’ve had experiences where negative things would hit me from every corner of life, but I’ve been lucky enough to be surrounded by friends that I consider family and have the support of my parents. 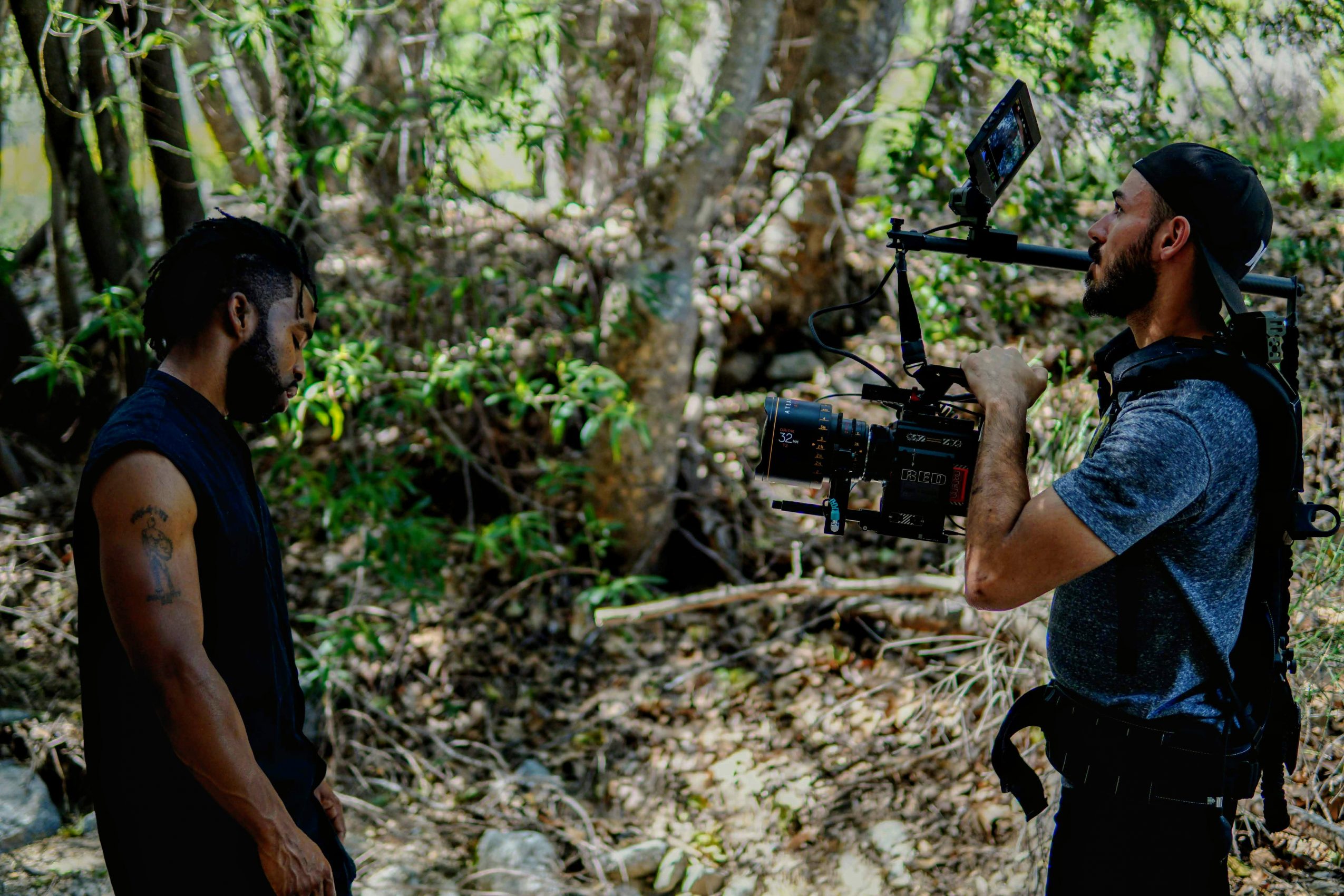 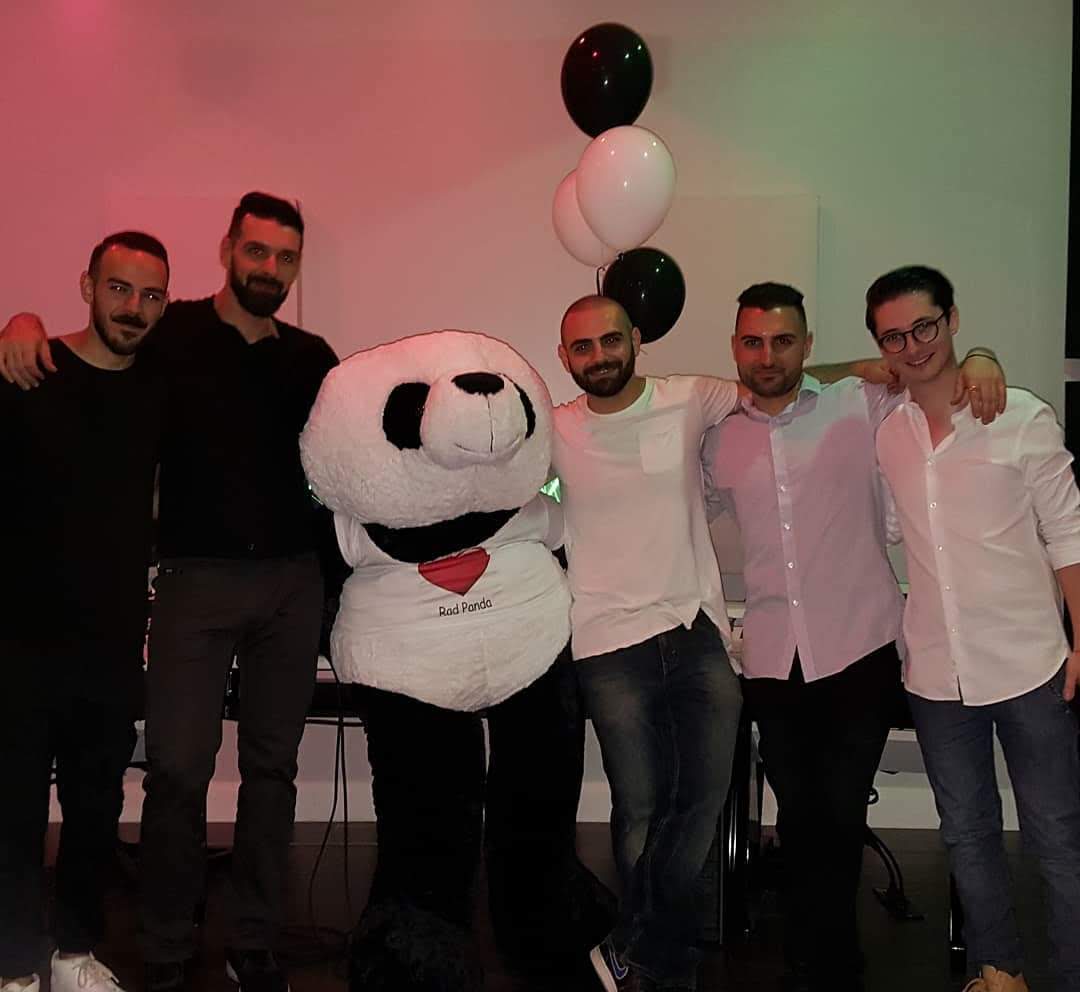 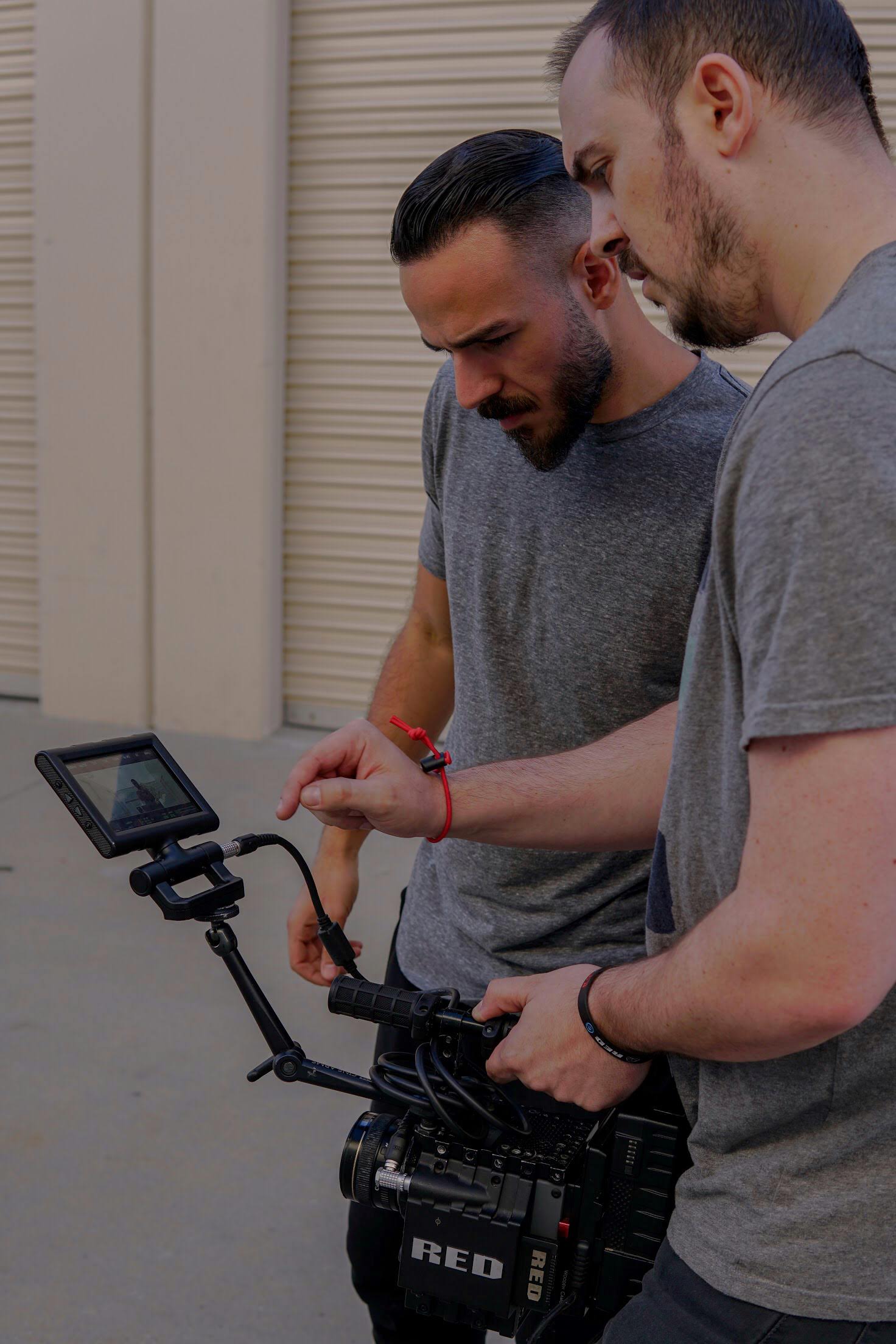 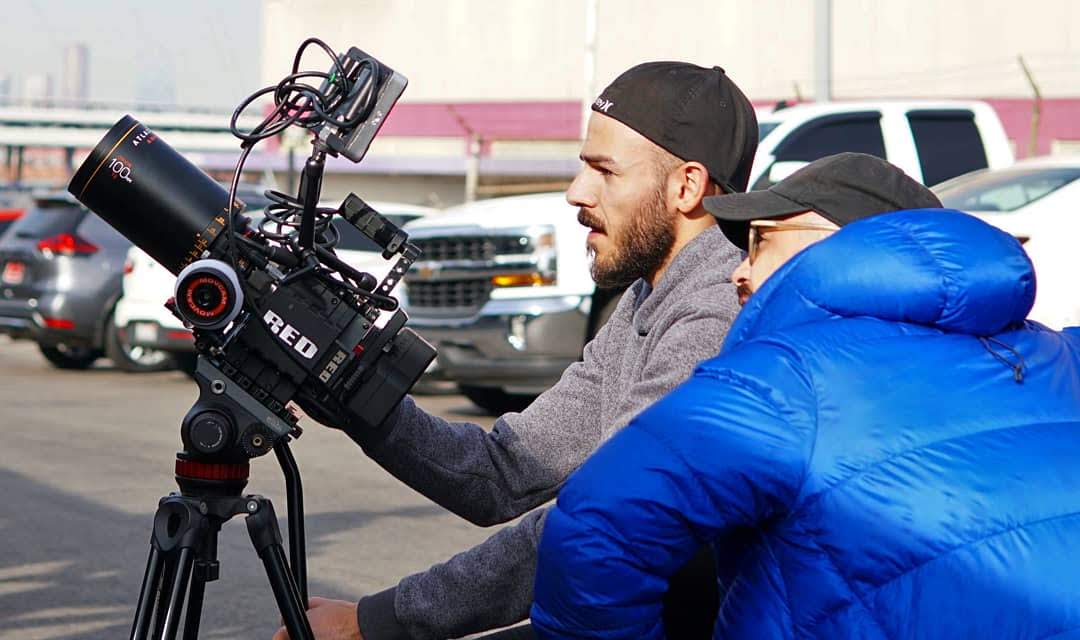 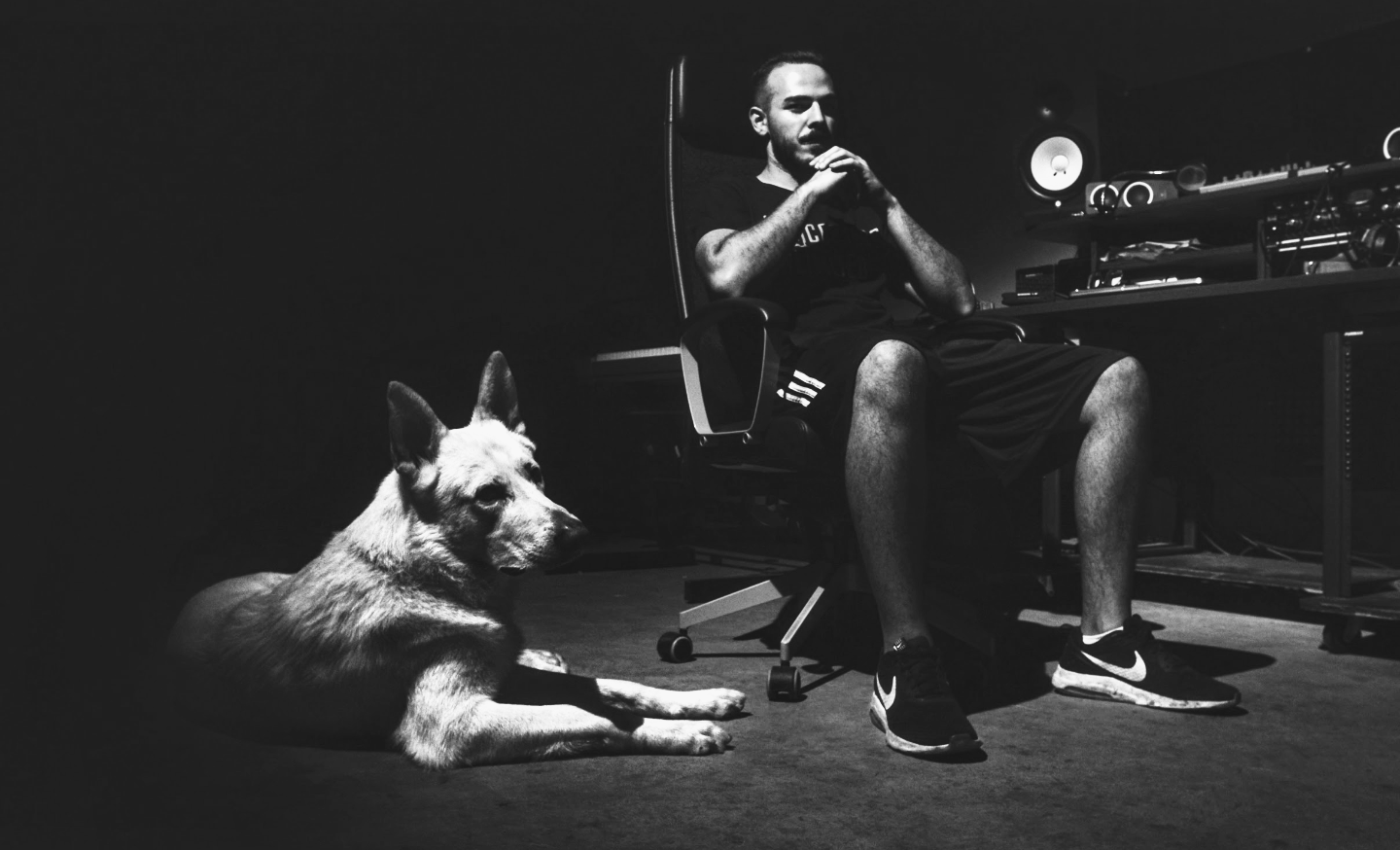 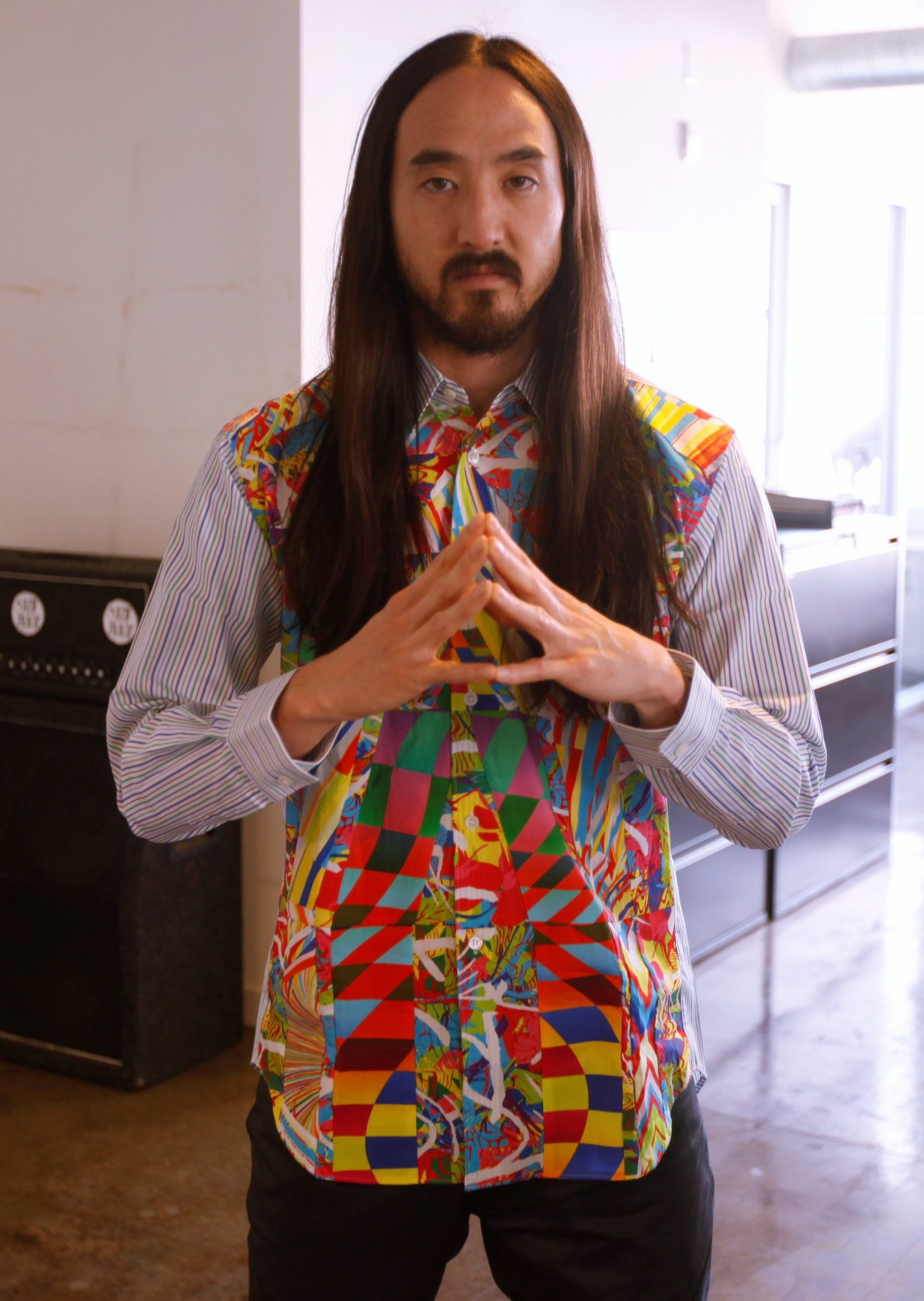