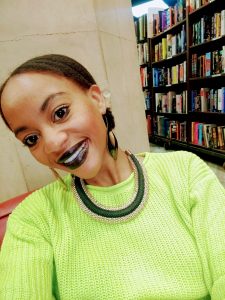 Today we’d like to introduce you to Rachelle Lynn.

Rachelle, let’s start with your story. We’d love to hear how you got started and how the journey has been so far.
It began with VHS tapes of Disney and many 80s and 90s classics. Lol! I love musicals.

Couldn’t get enough of them. They were much of my escape then as they are now. Singing from your heart and dancing like THAT!!! Wow!

I used to copy what I saw in front of me on the screen. Singing just like them. Knowing every word. Line by line. I’m sure I was annoying to watch these movies with, but I didn’t care. I was in ”My happy place.”

I wasn’t raised with either of my parents and that truly had a silent effect on me. My Father not knowing I even existed and my Mother’s abandonment was always in question.

So to be alone in my room and watch gems like: “Polly, Fast Forward, A little Mermaid and Oliver and Company” made an uncertain girl, feel loved.

At that time, I had no idea God was using my love for music and movies and even the disadvantages to my advantage as an artist. That would be realized much later.

I got bit with the acting bug late in my Senior year, I believe in high school. How me and my cast wowed the audience. “She’s so good!” I heard a fellow peer say.

It felt good!! But still, I didn’t realize my calling to acting until years later.

I thought I would be an Interior Decorator! Thanks to the “Shabby Chic” show. Lol! It wasn’t till I answered a Craigslist ad for a musical called “Mother May I?” Where I sang for the Lead and booked it!

This brought me back to that moment in high school. This was my home. I knew where I belonged. But, before my first years of acting, I fell on hard times. Was homeless and moved around a lot with a lot of dead end jobs.

I hated it!! I later decided I would go to school and pursue acting further. So I left everything behind and followed my heart, where I believed God was calling me to California.

Needless to say, I was much older so I was getting a late start in my education even though I had a few successes prior.

Moving to California has been the best decision in my life. First San Francisco now Los Angeles! I had the pleasure of attending The American Academy of Dramatic Arts. But due to financial hardships, I wasn’t able to complete.

That broke me!!! I wanted that so bad. To prove everyone wrong who wanted to see me fail. I’m one to not give up easily. But with this “disadvantage” I began to continue writing. A skill I took on in San Francisco from a fellow peer.

“You should start writing, Rachelle! You have good ideas!” I remember him saying to me. So, I did!

Since that moment, I’ve written one feature. Five short films. Two of them awarded and seen through many film festivals.

“Movie Night and Silenced.” Silenced was awarded an IMDb award. Pretty cool huh? As the third “Some Day” was just given a wonderful opportunity to read for the “New Normal Reading series this past Feb.”A platform for actors and writers of color.

I’ve also wrote two web series. ”The Dos & Don’ts of A Relationship and lastly That 70s Scene: A Parody.” Set to hit production again this summer.

Hmmm, let’s see… Lol! I’ve also had the pleasure of working with many talents like Ms. Erykah Badu for the B.E.T. Soul Train Awards Promo a few years back! Yes, that was me. Lol.

Lastly, I just published my first book called “her words.” It’s a poetry book for artist. Filled with dope poetry. Life lessons. & Fine sayings you wished you said! Lol. That’s really a part of the title.

I basically wrote this book as a guide. As a voice, that many don’t hear or want to speak on. The ups and downs of being an artist.

You followed your heart. Now What?

“The Struggle.” That feeling of bombing that audition or not being able to trust those in your circle!! Come on, you know It happens!

“her words” is also filled with paintings and illustrations. Some by me that gives you an even deeper revelation on what’s being said.

I want artist to know that they have a purpose even if they feel they’re missing it. Messed up. Not as talented. Still single or even questioning your faith etc. And that your dreams are very much real!

Even if you’re unwanted. Started late. Didn’t get a callback. Self-taught or failed to graduate. Disadvantages are sometimes setups to get you right where you need to be and for that, I’m grateful!

P.S. I think I became viral! Have you seen the finished lyrics new video? #NoScrubs 😉 Thanks @Kevinfreshwater

We’re always bombarded by how great it is to pursue your passion, etc – but we’ve spoken with enough people to know that it’s not always easy. Overall, would you say things have been easy for you?
No. Finances. Not having the funds to start or finish projects. Or just to live. Starving Artist. Hmmm. There’s been truth to that. But, I believe things are changing!

Many times, I’ve listened to “Steve Harvey’s story.” Or watched “The Pursuit of Happiness!” To just keep going and lots of prayer.

We’d love to hear more about your work and what you are currently focused on. What else should we know?
Recently booked a commercial for Yippee TV and as you know, I published my first book. I will now be launching a clothing and accessory line from it. Very excited!!!

Has luck played a meaningful role in your life and business?
I’m a person of faith. But I can say I’ve had more than a fair share of unfortunate events happen to me.

On the flip side, I’ve been blessed to overcome all of it and still push for my dreams with God by my side. I’ve couldn’t have made it this far without him and those who have truly cared!!! 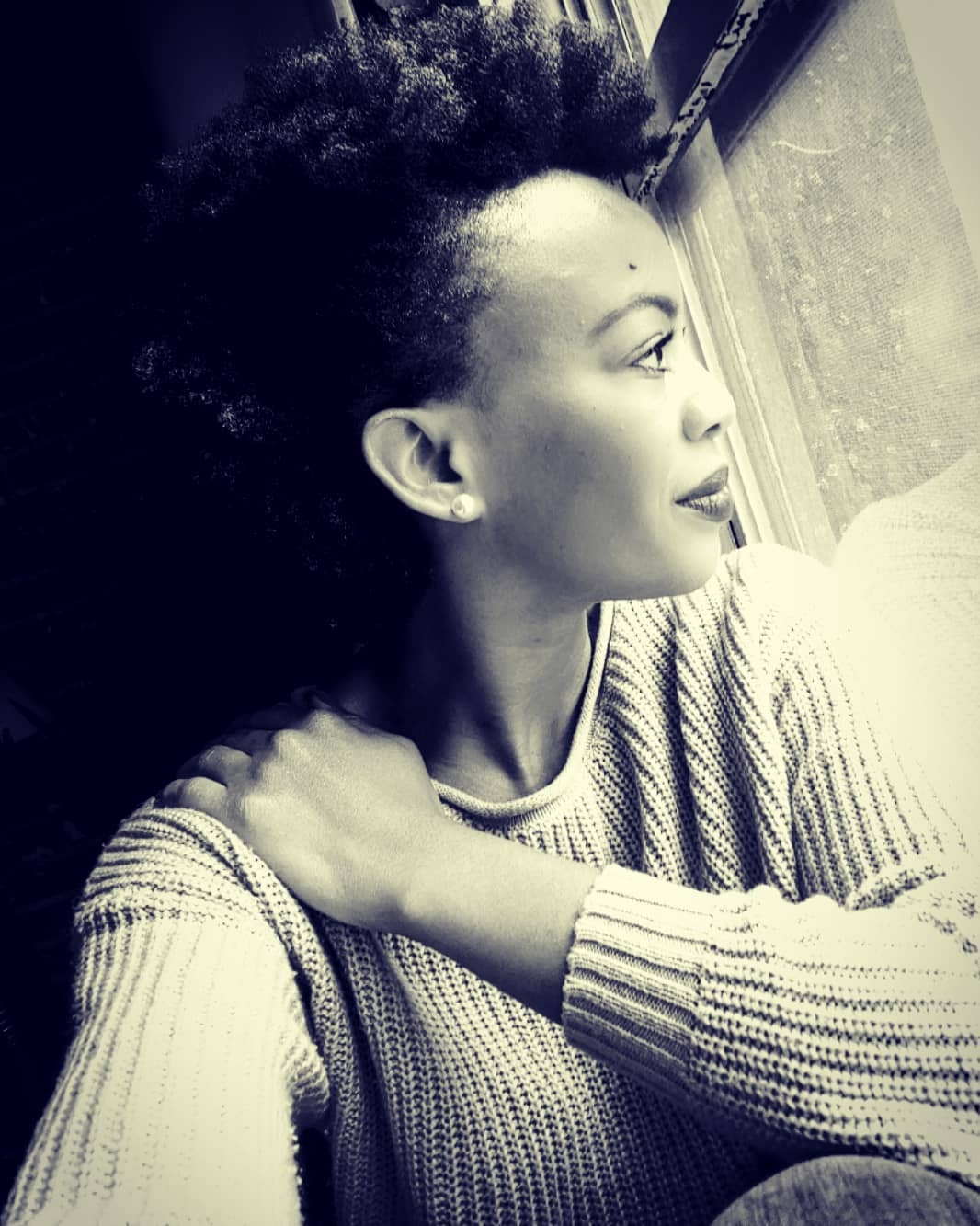 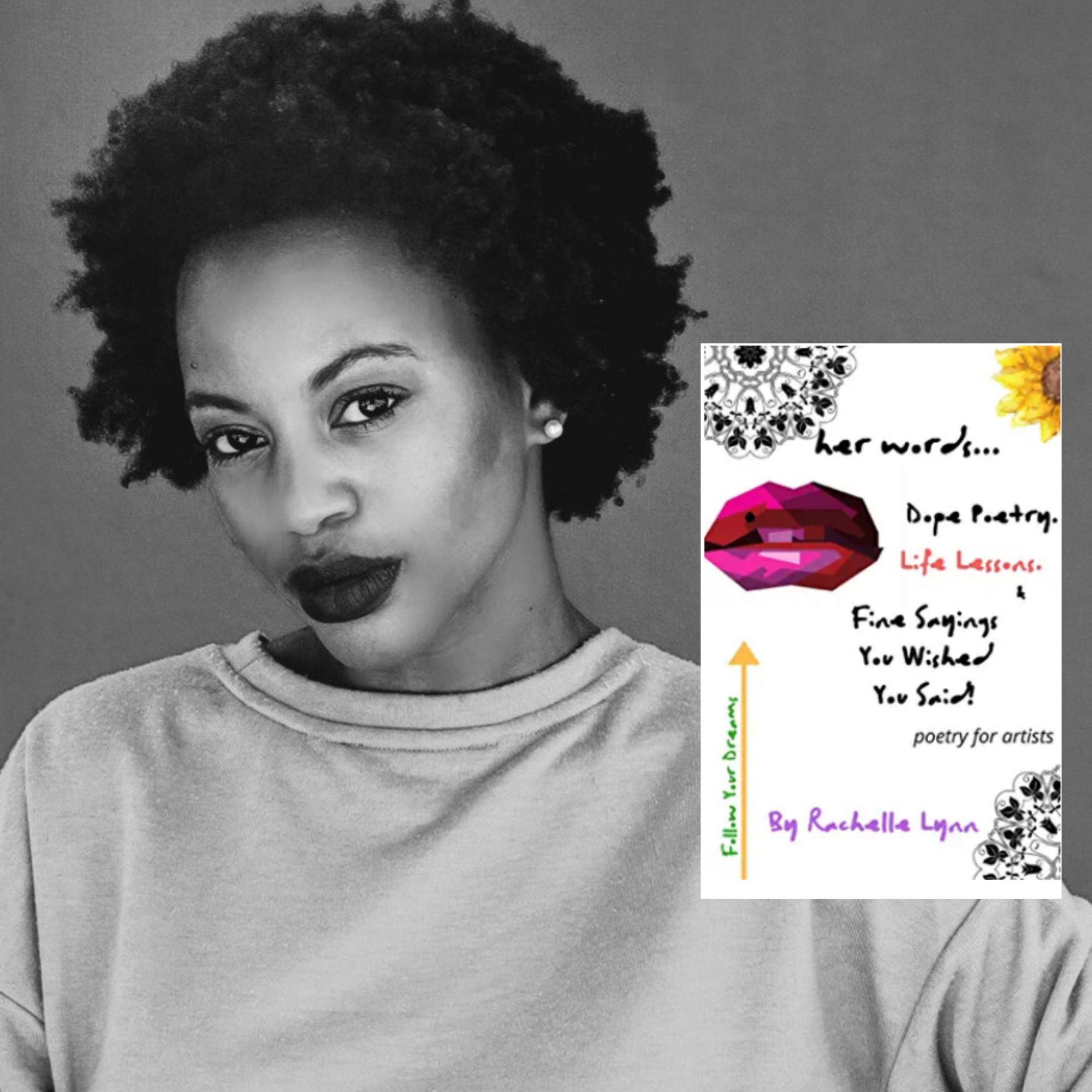 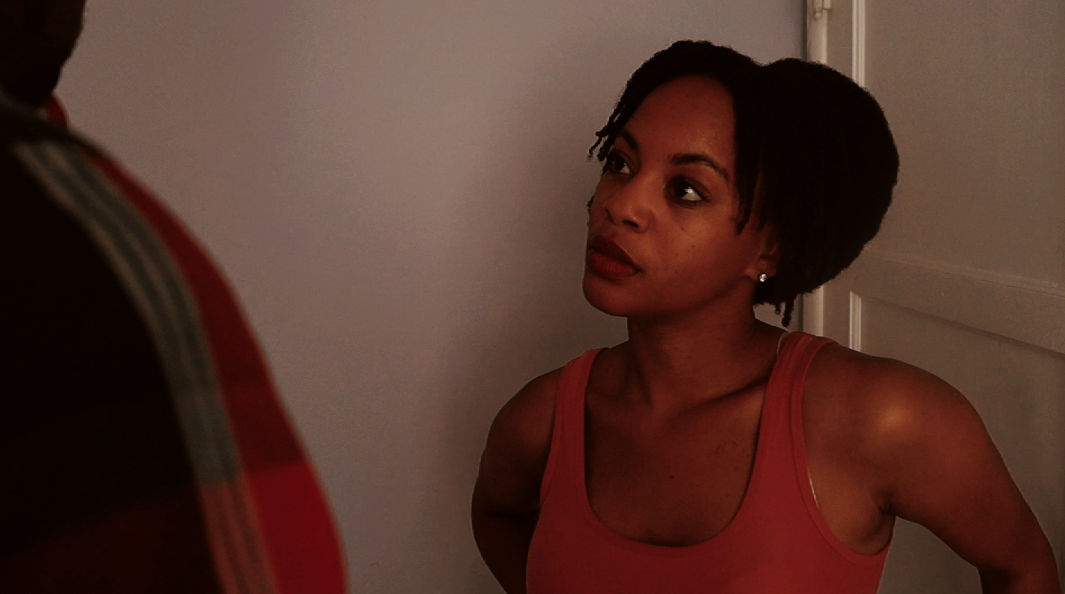 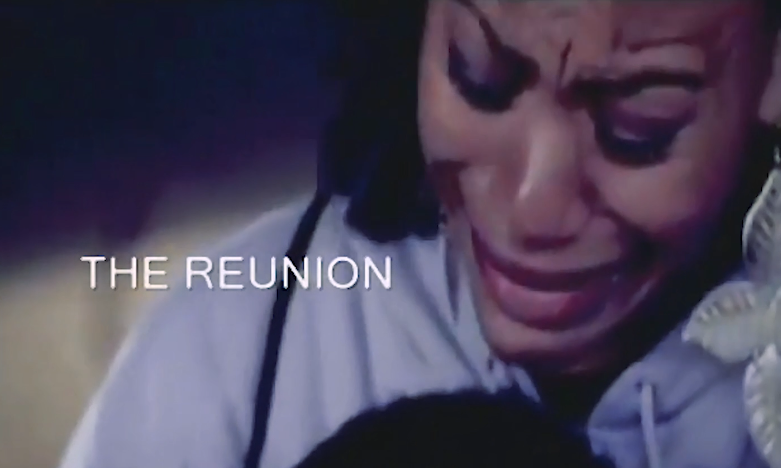 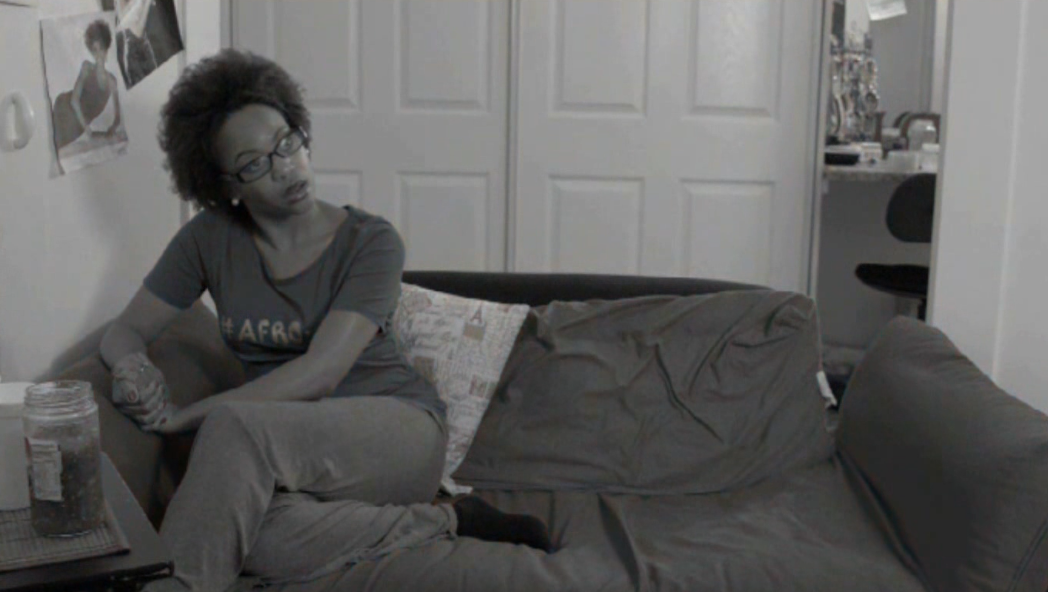 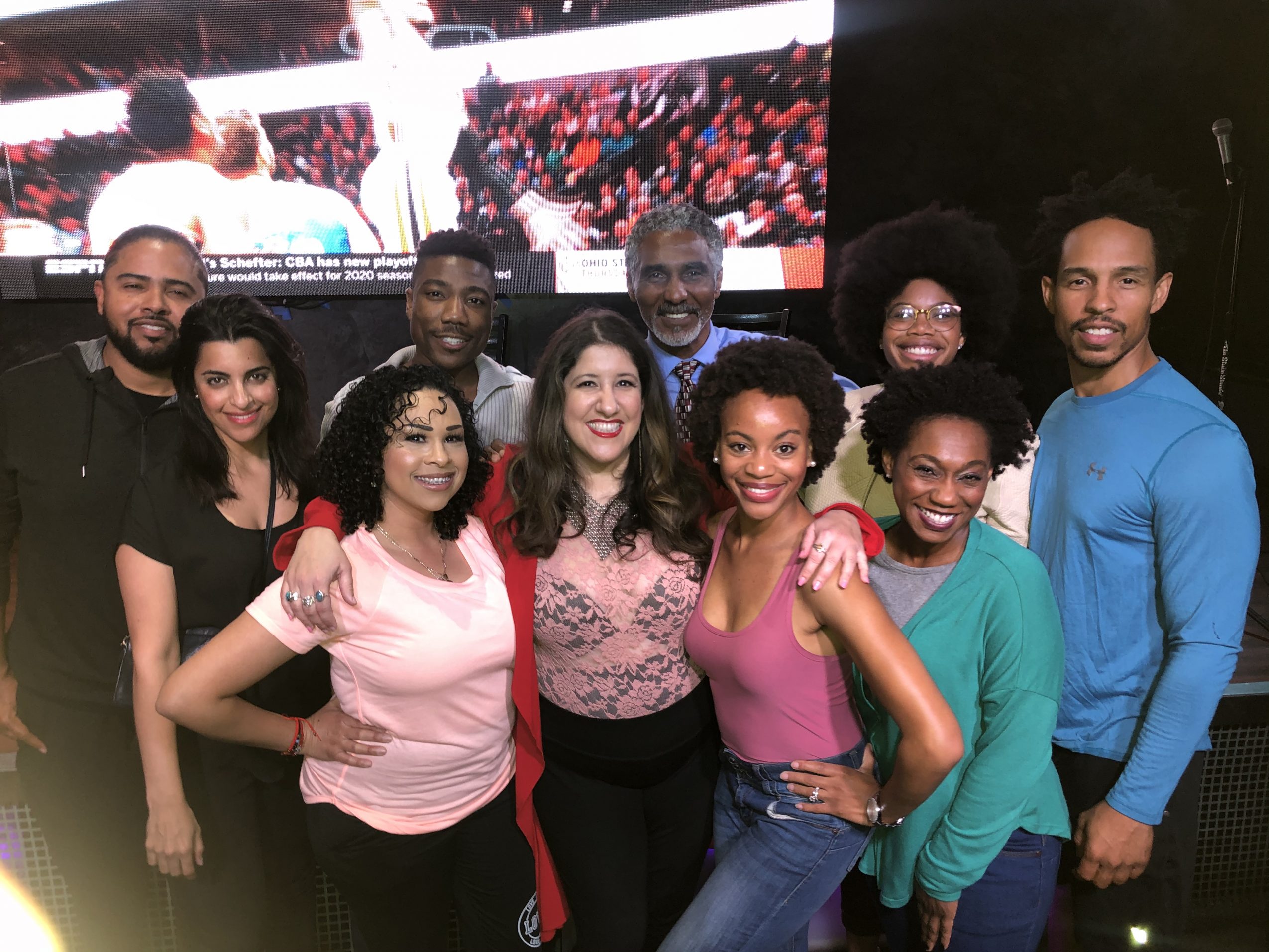 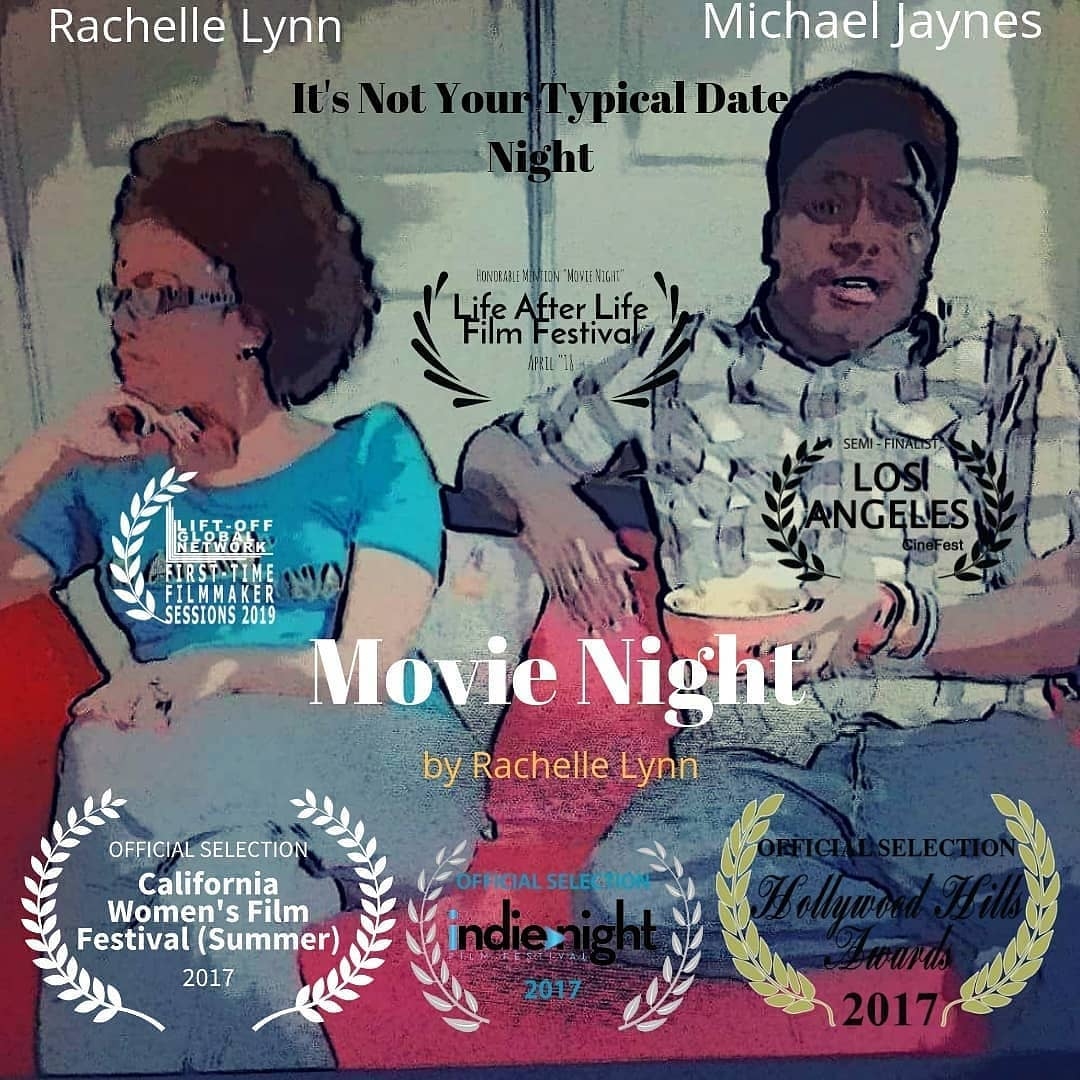 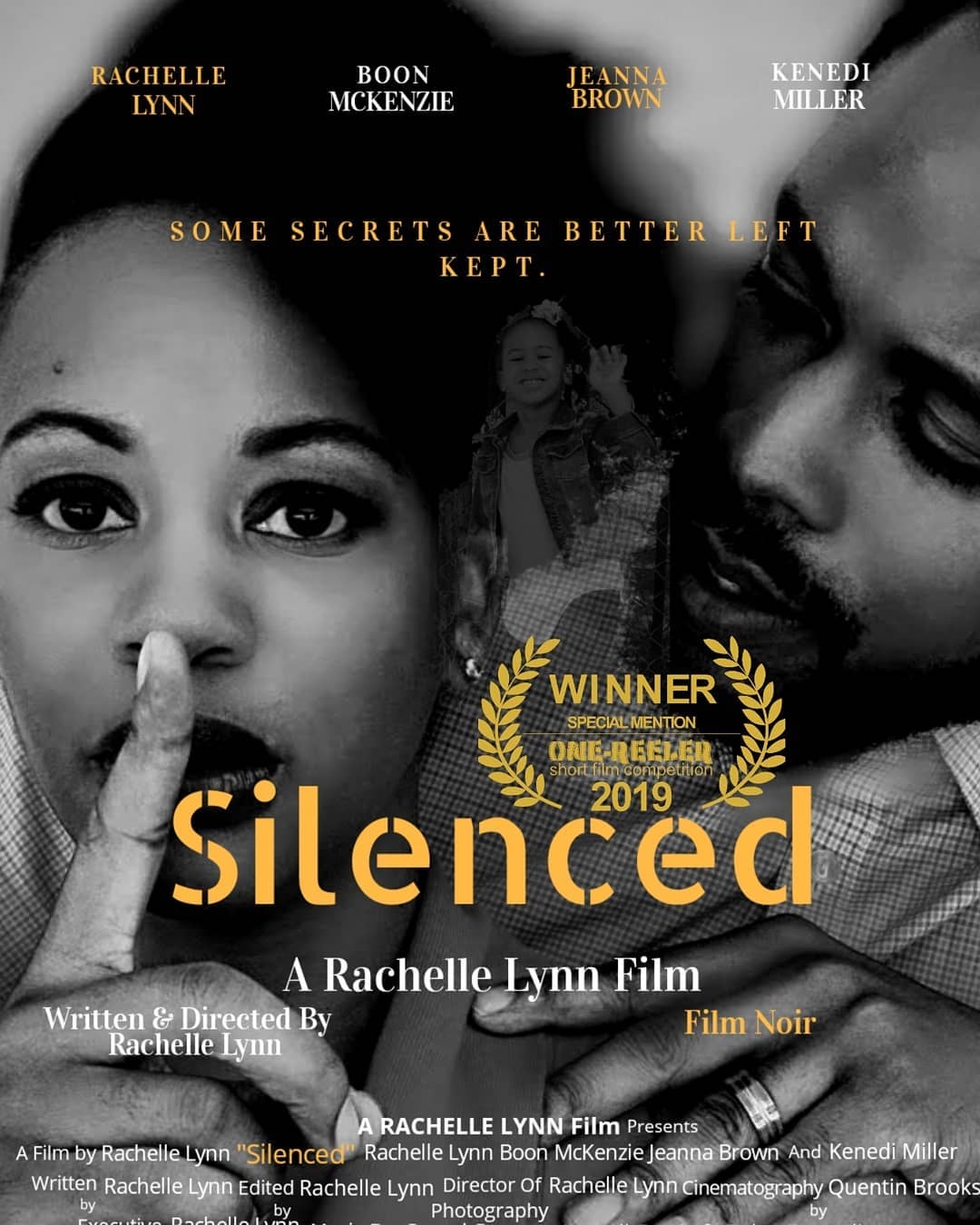 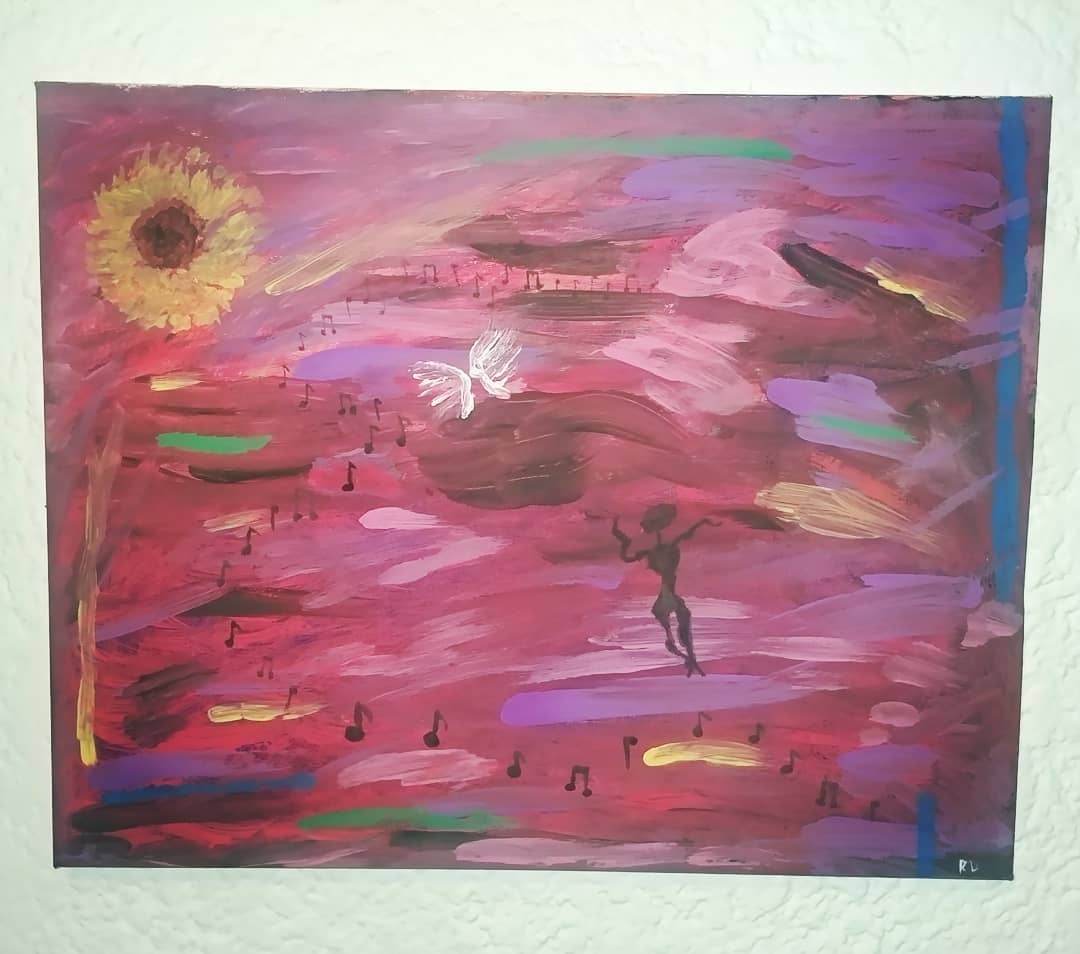