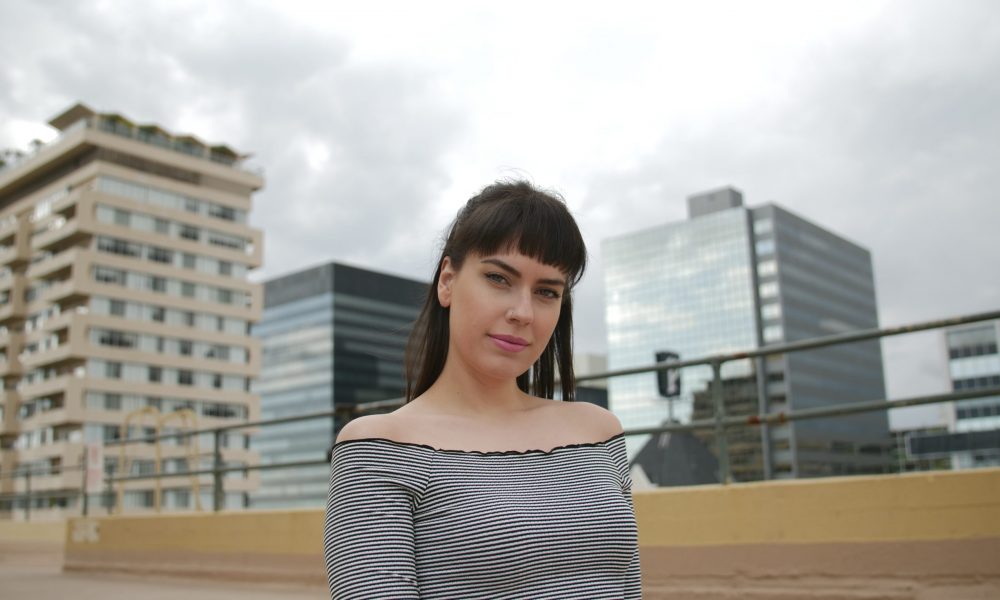 Today we’d like to introduce you to Rachelle Lauzon.

Rachelle, please share your story with us. How did you get to where you are today?
I am a stand-up comedian from Toronto, Canada and I first came out to Los Angeles about 2.5 years ago. My journey with comedy began five years ago shortly after I graduated from Theatre school. I worked tirelessly for four years in an intensive program but after receiving my diploma, I thought “now what?” I realized I hadn’t actually learned anything practical about what it means to be a working actor in the industry and I had no idea what to do with my ivory tower education. I knew the first step was to move to Toronto, the industry hub in Canada. I immediately signed up for improv at The Second City Conservatory to get my foot in the door and meet people. I realized quickly that getting laughs was the best feeling in the world so I started doing stand-up instead and completely ditched improv (There is something about sharing the spotlight that just didn’t sit with me lol).

Discovering stand-up felt like a true “aha moment” (I blame my theatre degree for this cheesy terminology) but it’s true. I started obsessively doing stand-up every night — sometimes up to three shows a night, all the while working full time as a Xerox girl and having to wake up at 7am.

I was quickly considered a promising “up and comer” and was doing some festivals and club work really early on. I’ll never forget being selected to open for Morgan Murphy at the Just for Laughs Toronto festival when I was only two years in, and to this day it’s such a highlight for me. I also got to open for one of my favourite comedians Jon Dore which was an amazing experience. Since then, I have traveled throughout Canada/US performing and gaining more experience and slowly building my act.

Overall, has it been relatively smooth? If not, what were some of the struggles along the way?
Stand-up comedy is an arduous pursuit and will almost never be a smooth road (unless you come from an abundance of wealth and industry connections) I would say it’s about 80% struggles and 20% the best time of your life, and that 20% makes it all worth it.

I had a lot of momentum and confidence in Canada and hadn’t expected how difficult the Toronto to LA transition would be. Suddenly nobody cares If you’re an “up and comer” from Canada, I would have to start all over again. I was putting so much pressure on myself to keep up the momentum and felt like a failure at how I was struggling to make friends and get people to notice me. It took me a few years to realize that success will never be a linear path and these are just the growing pains of being a stand-up comedian.

Once I let go of these expectations I had for myself, things started to slowly happen!

What is “success” or “successful” for you?
When I first started comedy, I thought commercial success was the only way like I MUST be an A-list celebrity to ever be considered successful, and now? I just want to make people laugh and be recognized as someone good at what they do, with respect and a liveable wage. I’ve basically stopped idealizing the “celebrity” fantasy because I think it was holding me back. Some of the funniest and most impressive people I know aren’t celebrities.

And this is not to say that I don’t believe in myself because I do wholeheartedly, some would even say “too much” but Hollywood is an entity that I have no control over and fixating on that can make a girl go crazy. 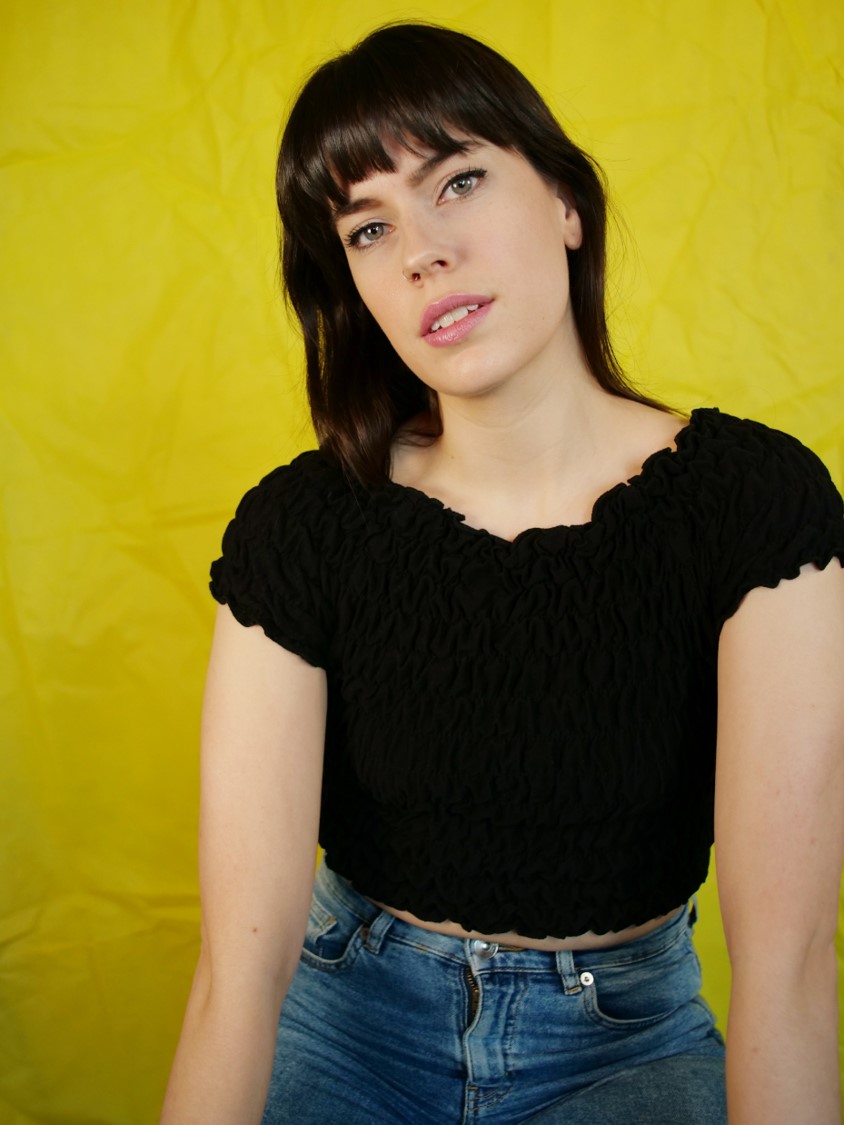 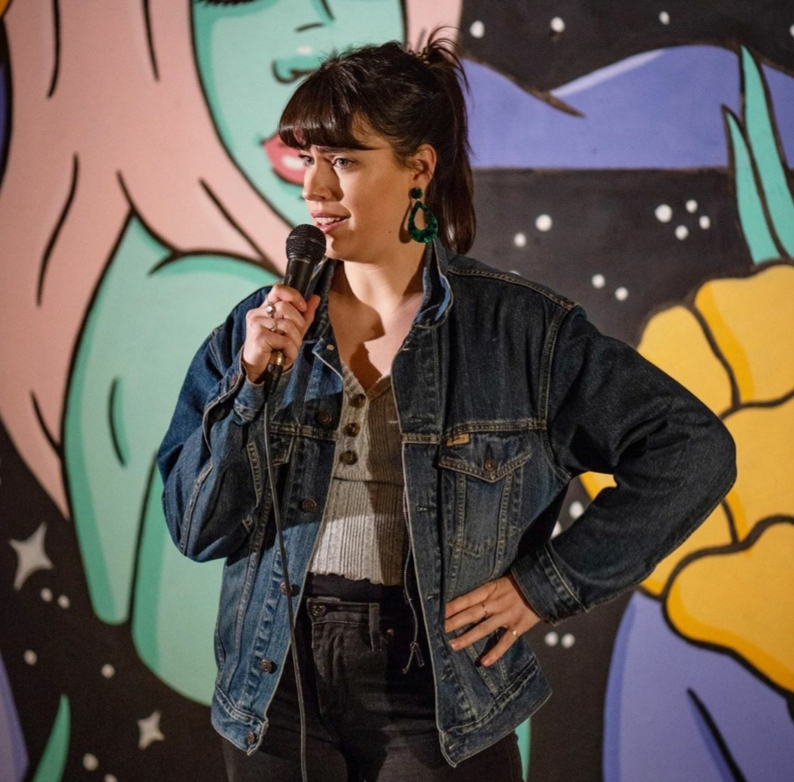 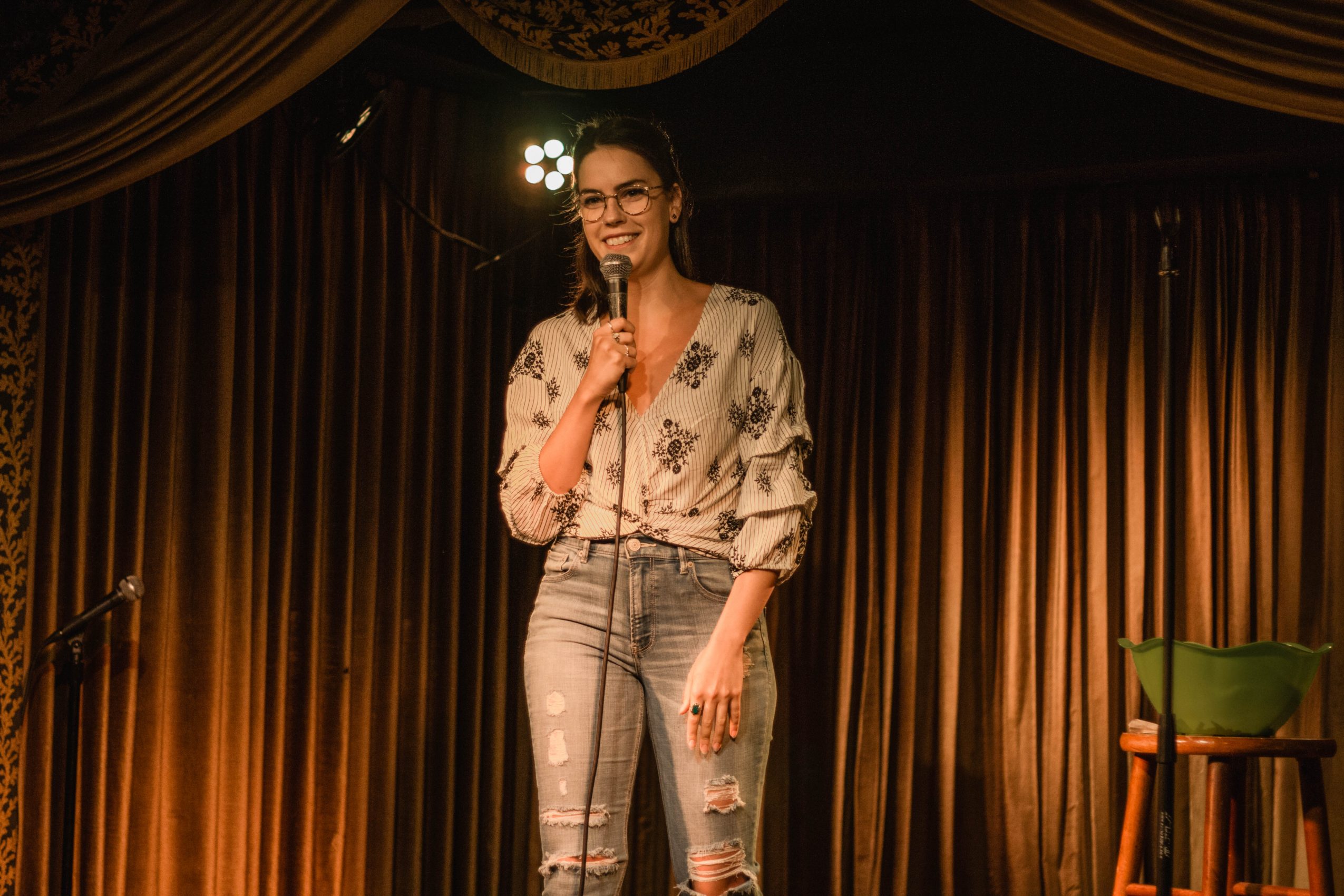 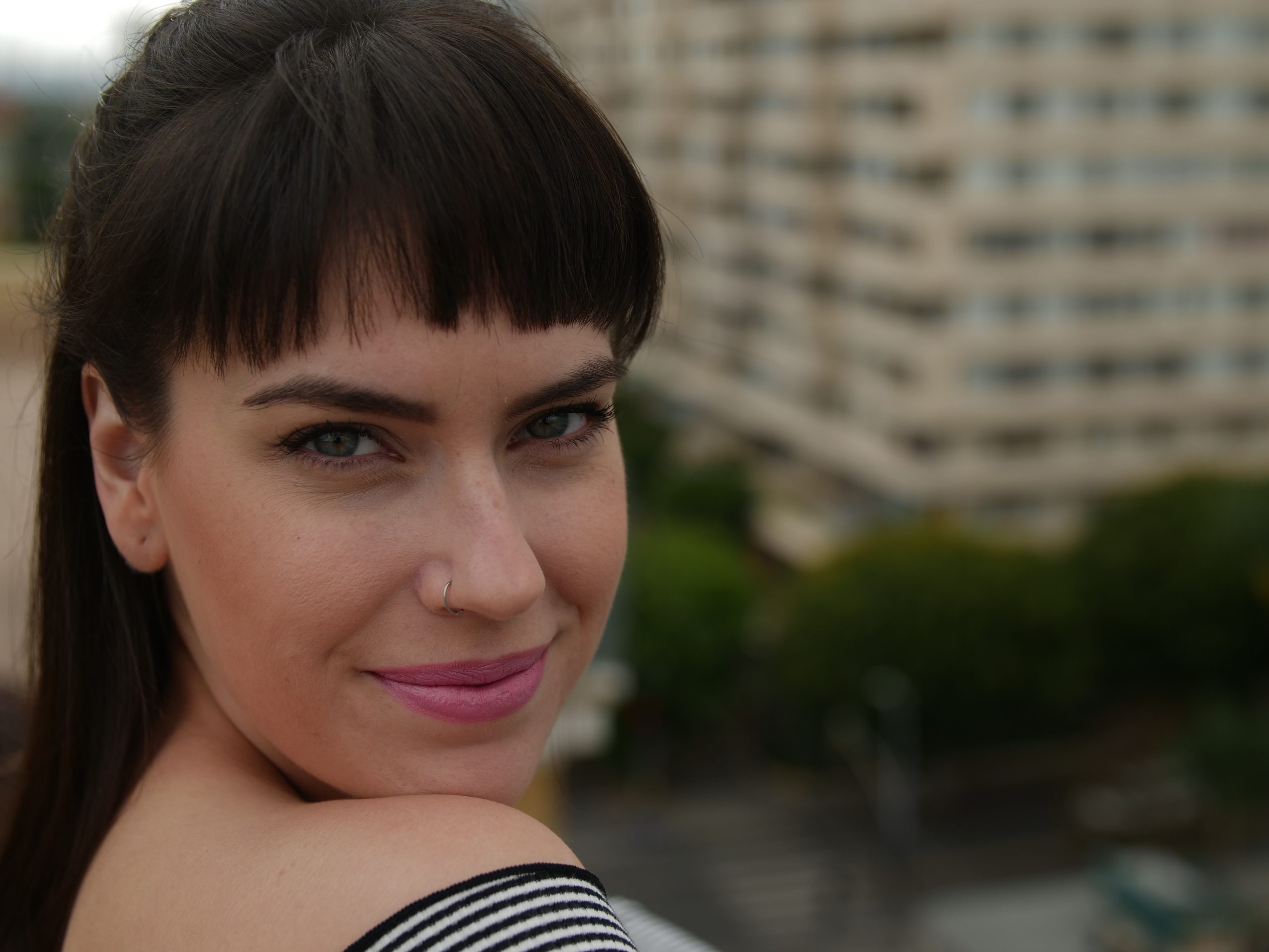 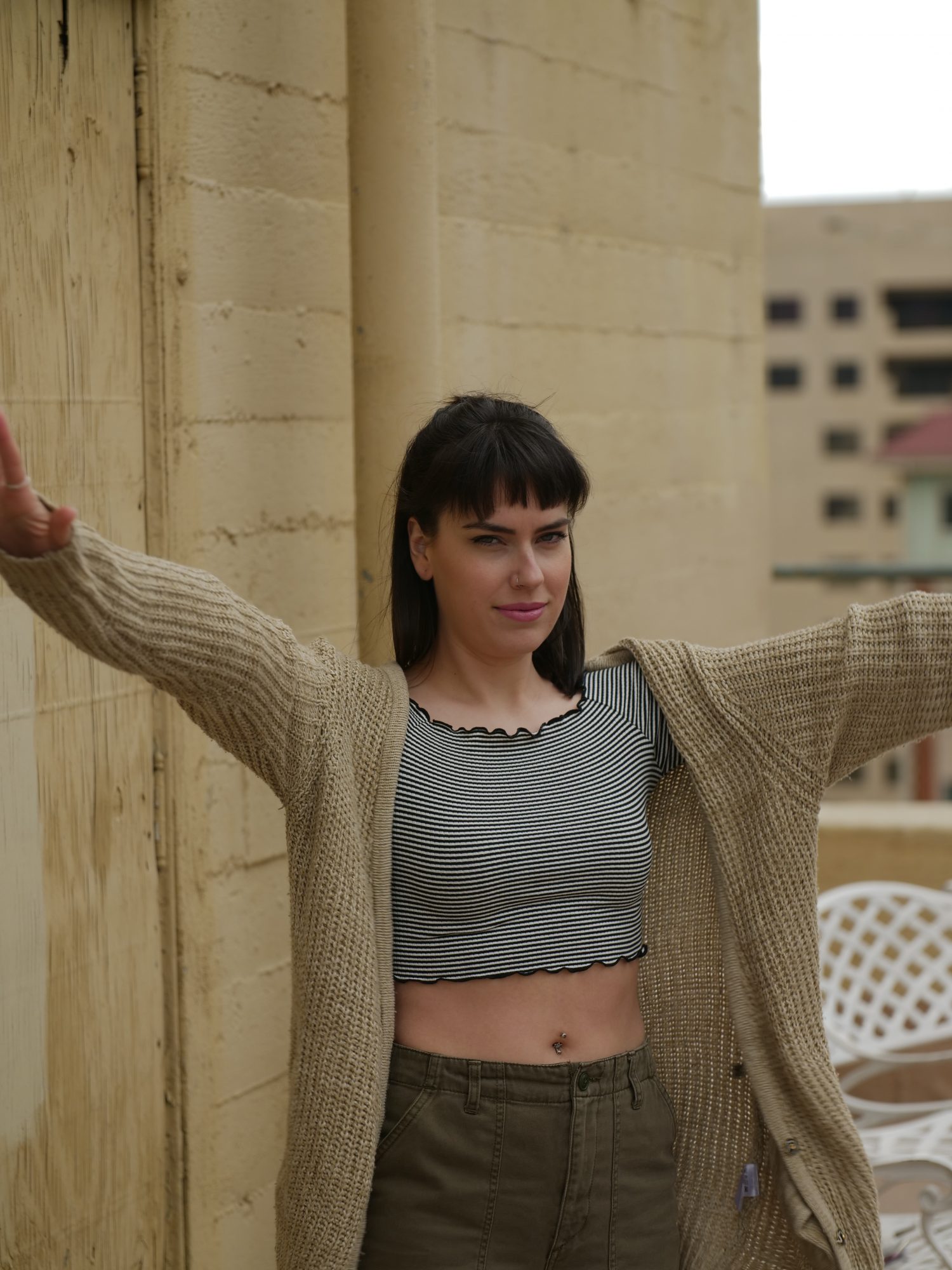