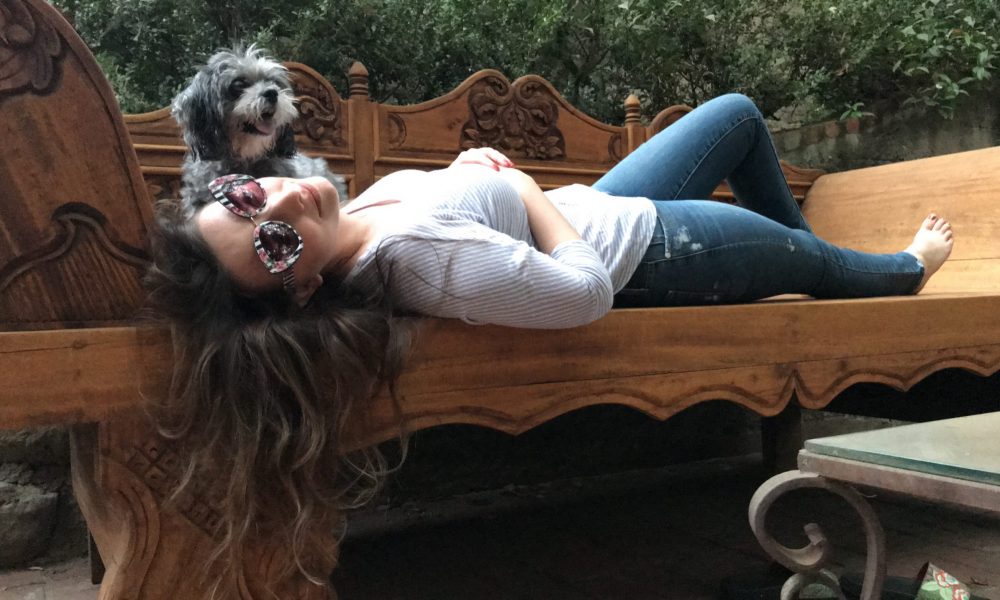 Today we’d like to introduce you to Rachel Mullins.

Rachel, before we jump into specific questions about your work, why don’t you give us some details about you and your story.
I started modeling when I was 12, which turned into acting at 15. By the time I hit 19, I was living and working in Los Angeles full time as opposed to going back and forth from Detroit. While on a shoot in Hawaii, I got a call from a friend who was directing a pilot. Immediately flew back to LA and was promptly bitten by the producer bug. I went on to produce dozens of branded content pieces and viral campaigns for Fortune 500’s. In addition to working in every major market from Tokyo to Milan. I was the first digital producer hired by Dole Pineapples. In my mid 20’s I was producing a feature documentary about sexuality shaming and gender based violence across the world, which I ended up directing out of necessity. Years later, I still feel like I end up directing out of necessity. Producing my way around the world and back twice has given me an extra unique skill set.

Great, so let’s dig a little deeper into the story – has it been an easy path overall and if not, what were the challenges you’ve had to overcome?
I have been tightly buckled into the front seat of the struggle bus for the past 19 years. The entertainment industry requires a considerable amount of sacrifice that other professions do not need. Work life balance is not a concept I’m capable of comprehending.

Please tell us about your work.
Schoolhouse Pictures. It’s an inclusive minded production company I run with my producing partner Jason Avalos. Initially, it began so that he could star in films and TV not be just THUG #3 all the time, and we have several projects in the works right now where I will be doing just that. We also team up with brands, music artists, female filmmakers, and POC filmmakers to provide a safe, creative place for their work to shine.

This year we worked with artist Hanibal Luna on “ELLA.” A music video that doubled as a PSA for family separation across the borders and got the support of John Leguizamo, comedian Maz Jobrani and Danny Trejo to raise money for the cause along with ACLU. We launched artist Rita Rumproast on her debut album, and I directed the music video” Repeat Offender” about toxic relationships. She also came out publicly as a lesbian, which we were very honored to be apart of her story.

We connected her and the music video launch to PLUTO TV’s new music channel and REVRY TV LGBT streaming platform. We just ended 2019 in production of a 27 episode Digital Series comedy by female creator/writer Danielle Murray and I directed while producing an over 12 day shoot. We have an inside joke saying we are a little bit Bougie and a little bit Ratchet. A lot of sensibilities we enjoy are a mixture of both, whether it’s a comedy, fashion, or indie film.

The schoolhouse is home for a new school of rules about who is bring represented in front of our screens, how those stories can be told. It is also about how we are treating each other and minorities in the workplace. We pride ourselves on being safe people to work with. 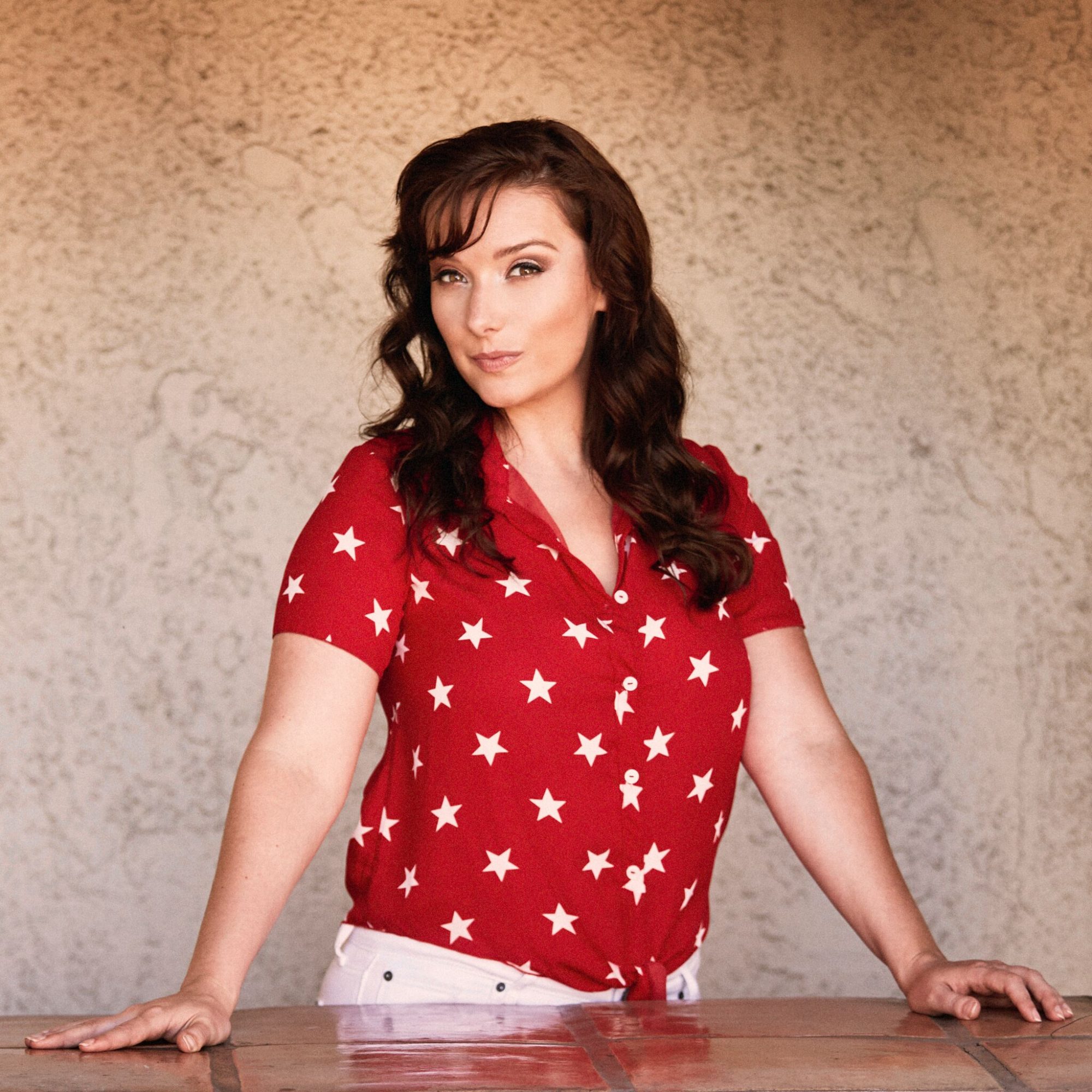 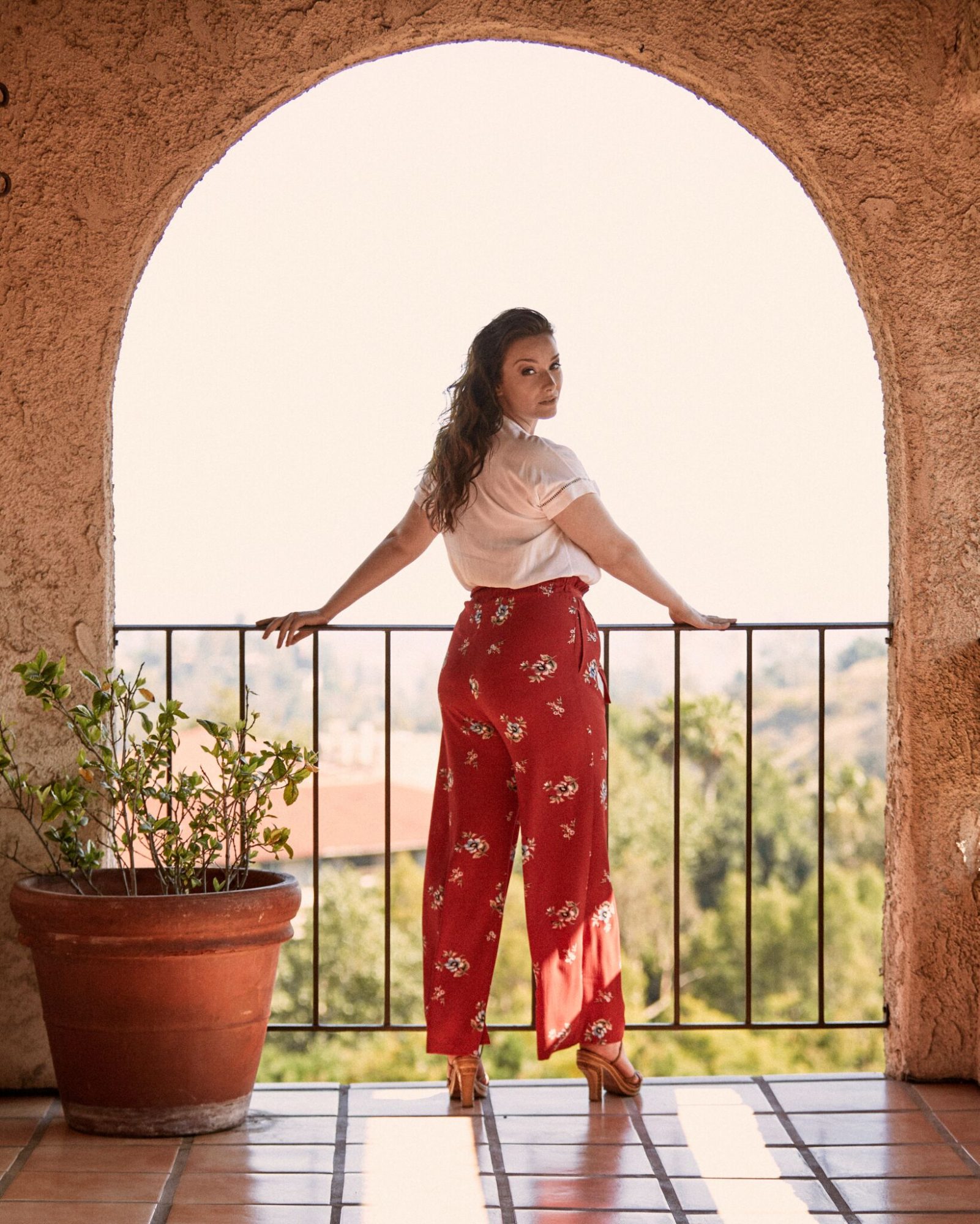 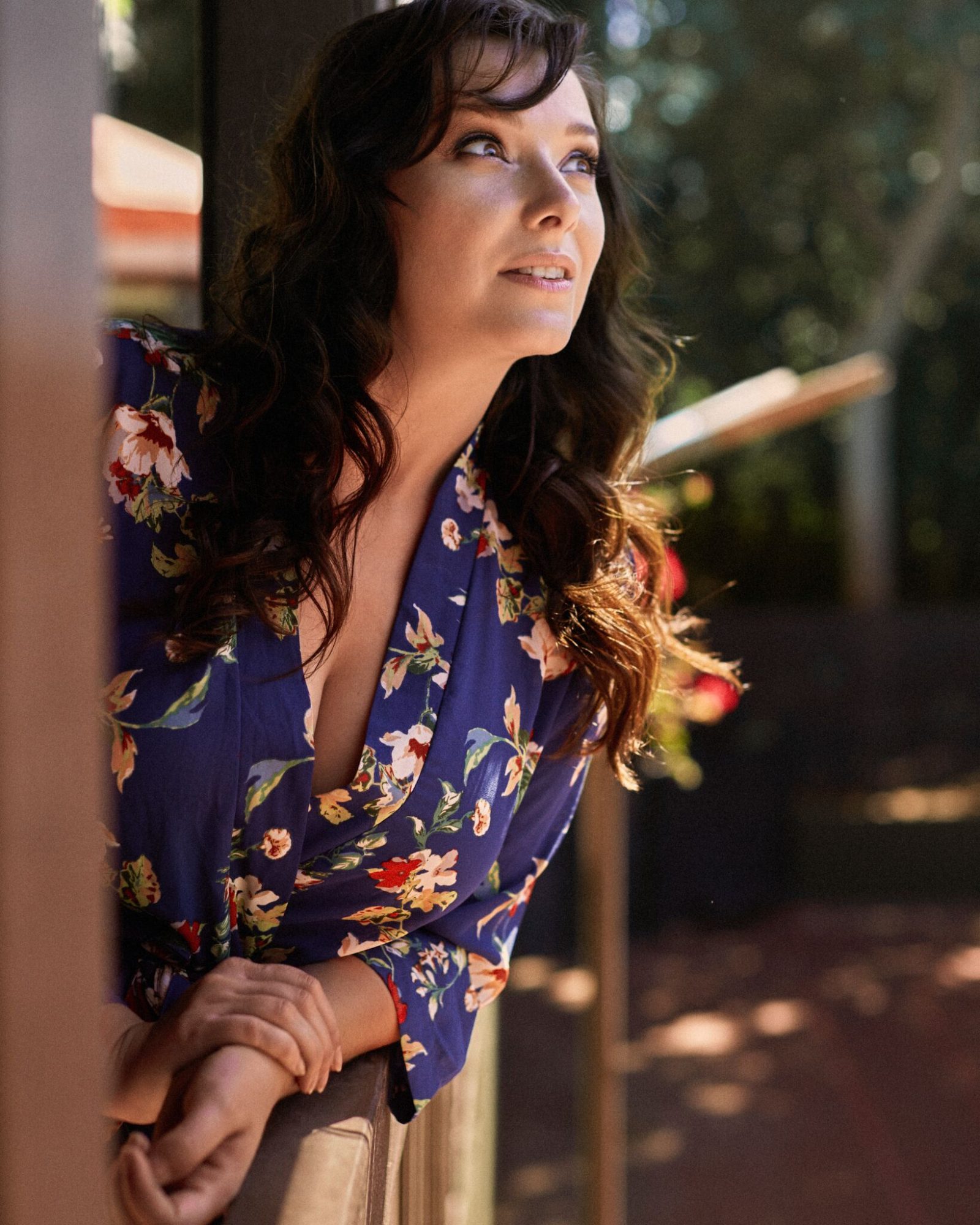 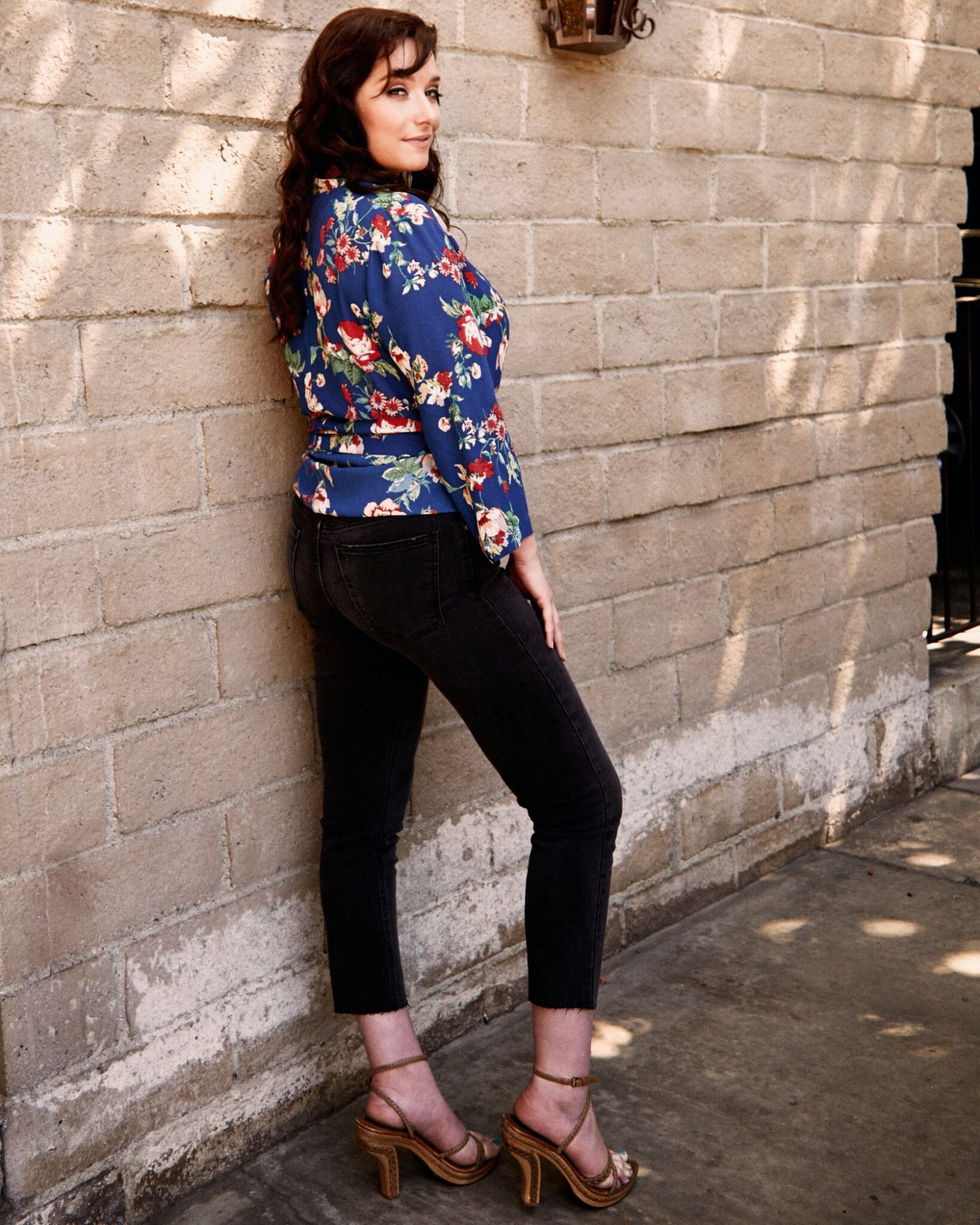